I love weekends. That very idea that as a Friday evening approaches you have two blissful days of nothingness stretching out in front of you, and that because you’re an adult your time really is yours. I’ve been so used to working Sunday markets for DaisychainBaby for the last 5 years which generally meant a Saturday of market prep, that my weekends have rarely been my own for the best part of half a decade.

More often than not, there’s nothing exciting about our weekends but that’s what I love about them. Last Saturday, I got up early and went for a run with the dog. It was a beautiful morning and she’s just finished her first season so after two weeks of being permanently on the lead, we were both desperate to stretch our legs. She really makes a great running buddy since I’m thinking about her and not how much every single step is surely going to be my last. 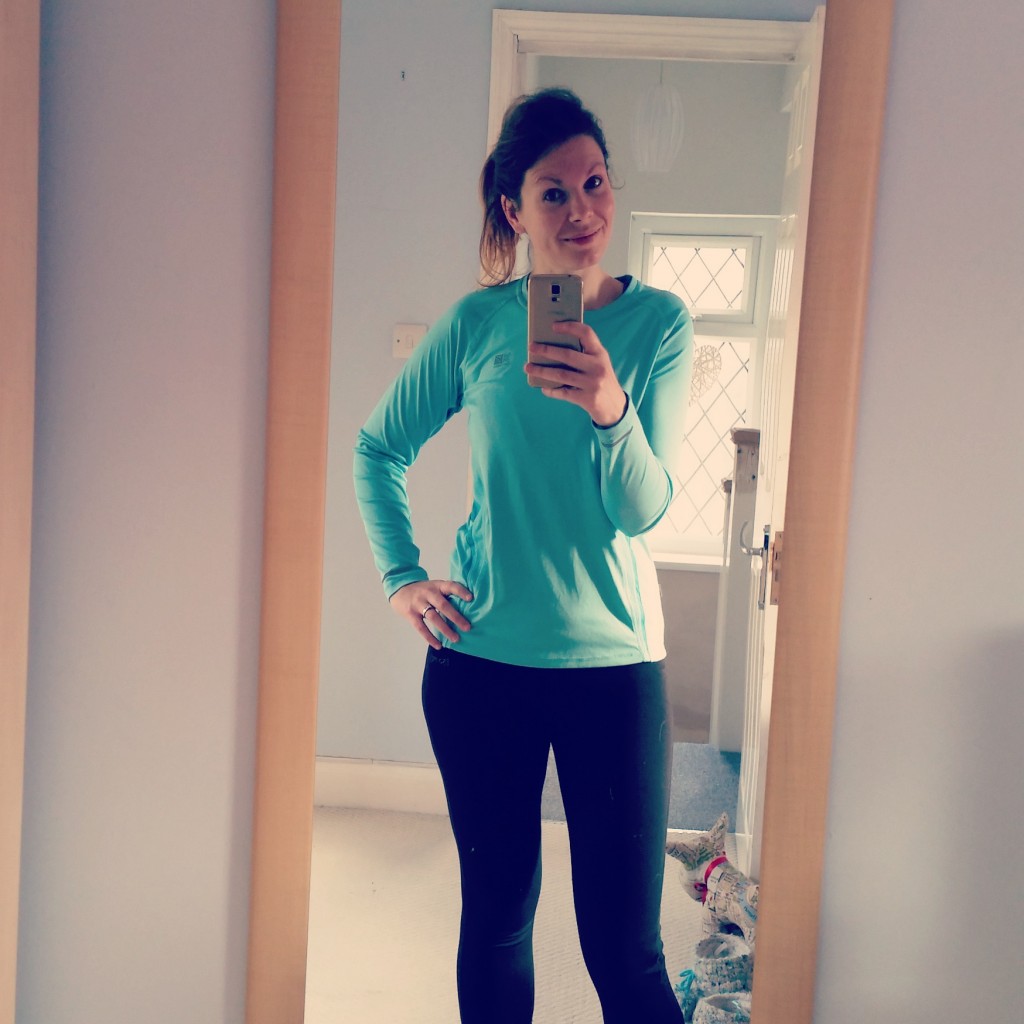 Pete was a in a bit of a house tidying mood so whilst I was out with the dog, he went to the tip thinking how smart he was being getting there at 7.30 on a Saturday morning. Who knew the whole world has the same idea?? Undeterred he came home to try out a new carpet cleaner we picked up from Lakeland – it’s more of a spot cleaner but it’s magic! All the carpets were so grubby when we moved in, covered in pen, ingrained dirt, god knows what. Downstairs we only have carpet in the living room but it’s very thick and a cream colour, not conducive to life with a dog. He tackled some of the bigger marks in the living room and completely removed pen on the carpet in the bedroom which nothing had worked on before. Not cheap, but knowing my clumsiness and tendency to spill and drop things, it’s a worthy investment. 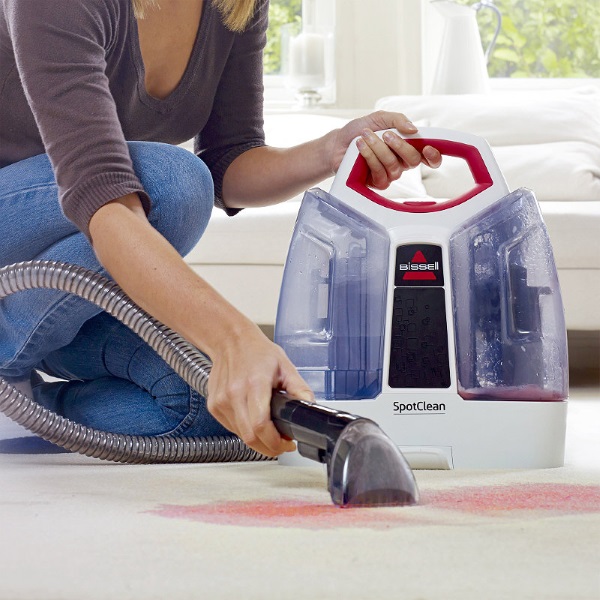 We then headed into Bromley to do a bit of shopping and so I could hit the post office with some orders to drop off – how cute are these adorable shoes from Poco Nido? 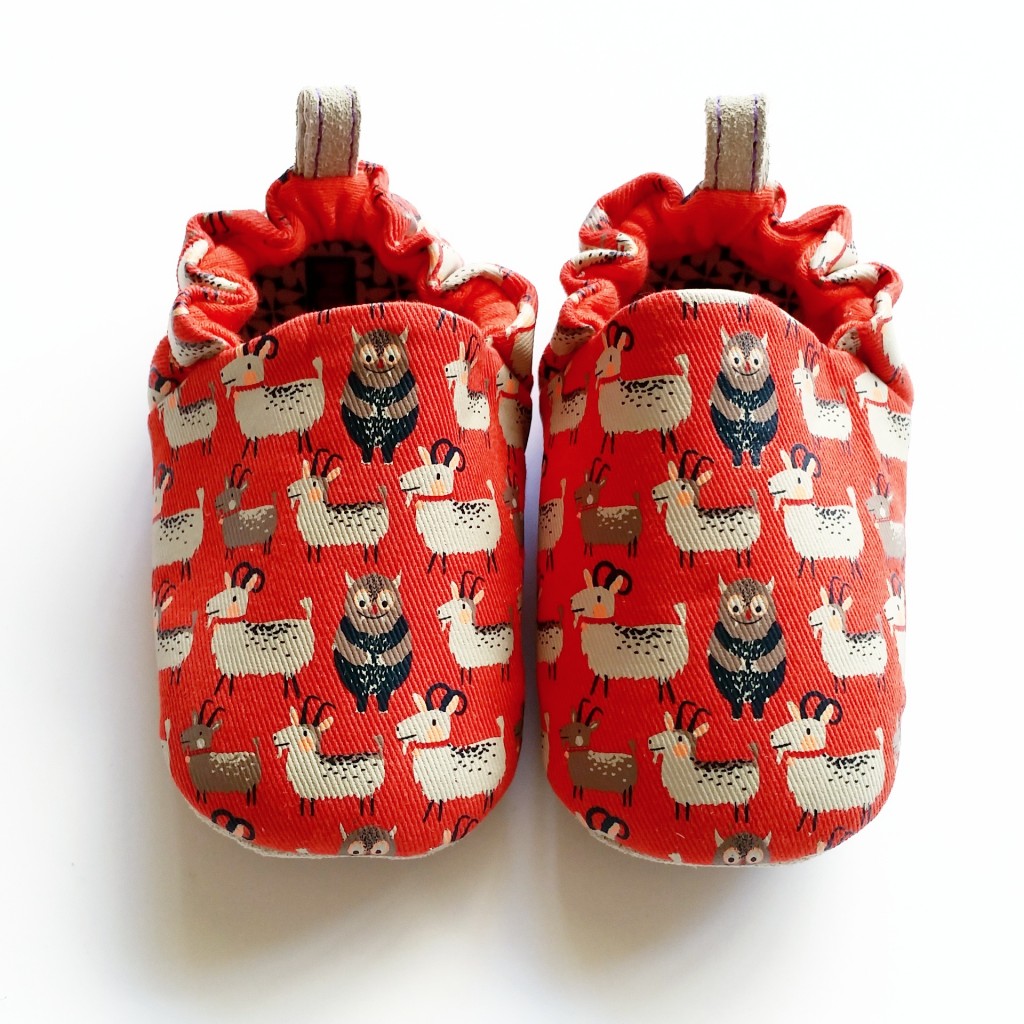 On the way back we stopped into AJ Rodgers & Sons, our go-to place for flooring in the house. They replaced the en-suite and office flooring last year, and we’ve impulsively decided that we need a temporary fix for the kitchen floor which is.just.hideous. It’s a concrete base for starters so it’s very unforgiving underfoot and the dark brickwork pattern makes the tiny kitchen look tinier. Plus, when you try and clean it the floor is so old that half the pattern comes off anyway. It wasn’t part of our plans or budget for the house at the moment but it will be a temporary fix. We’ve chosen the top tile which already makes such a difference and they’re coming to give us a quote on Thursday, full steam ahead. 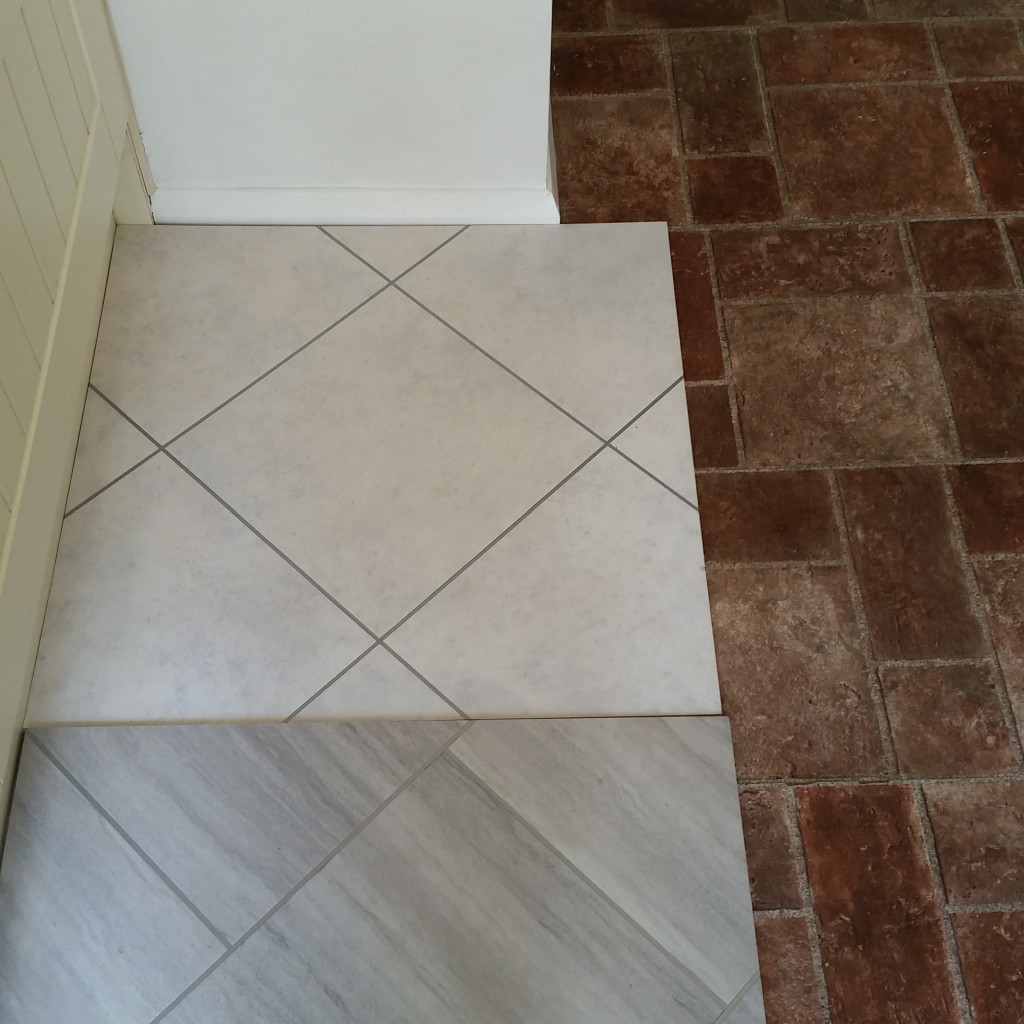 After a late lunch/early dinner in the garden for me (and lunch in the shade for him), I did a bit of gardening and then we took Maddie to the park, this time very definitely on a lead since she’s such a football thief and will make us very poor at this rate, replacing deflated footballs. 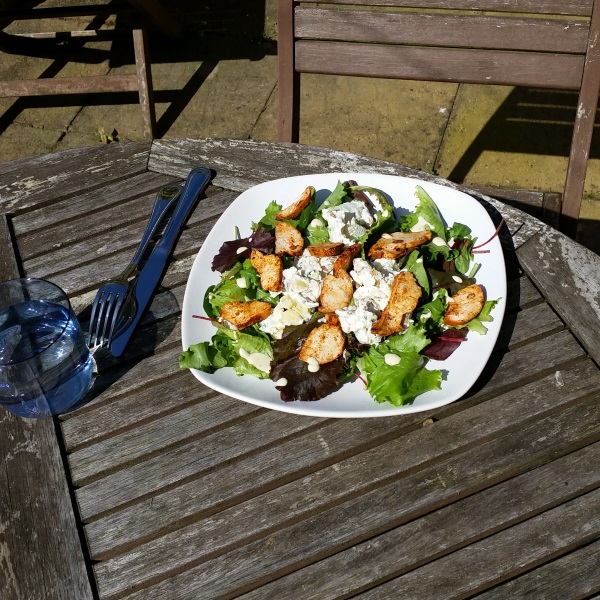 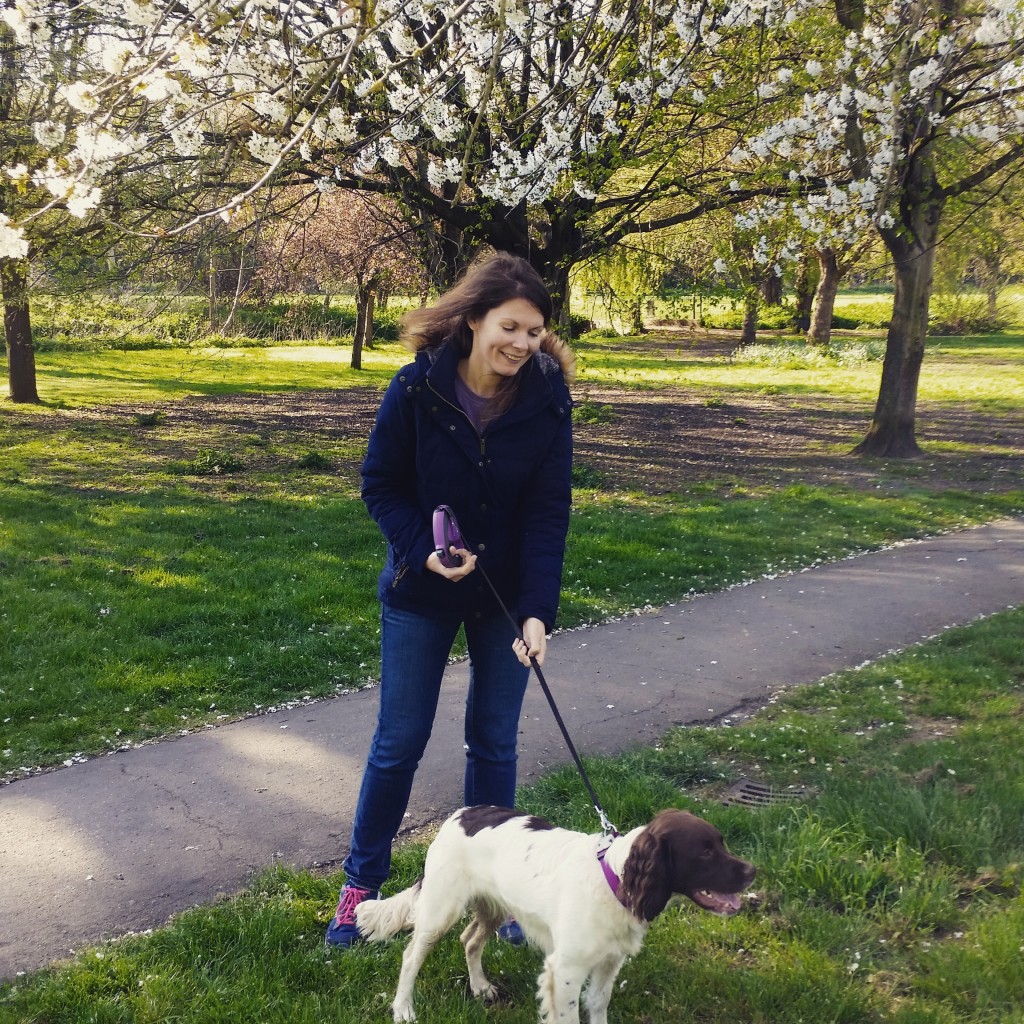 Saturday night we went into London to the Southbank Centre where we had tickets for a benefit to raise money for the Battersea Arts Centre’s Grand Hall which sadly burned down on Friday 13th March. It was a hilarious evening full of great comedy, inspiration and community spirit – my favourite moments being Mackenzie Crook doing an impression of an old-skool school teacher and Bridget Christie telling the audience that all vaginas are individual, like snowflakes made of gammon. We got home just before midnight and had tea and toast whilst wearily entertaining a very awake dog who’d been sleeping all evening in our absence.

Sunday morning we did have a bit of a lie in, he got up at 8.30 but I confess I stayed in bed. I argue that I look after Maddie in the mornings during the week before I have to go to work, so he has to be on weekend duty (it’s a good job we don’t have children!). Once I did drag myself up, we took her into Elmstead Woods, away from the Sunday league football in the park. It will probably sound crazy to anyone who doesn’t have a dog but she’s very good for the soul – there’s no way we’d be walking twice a day if we didn’t have her. 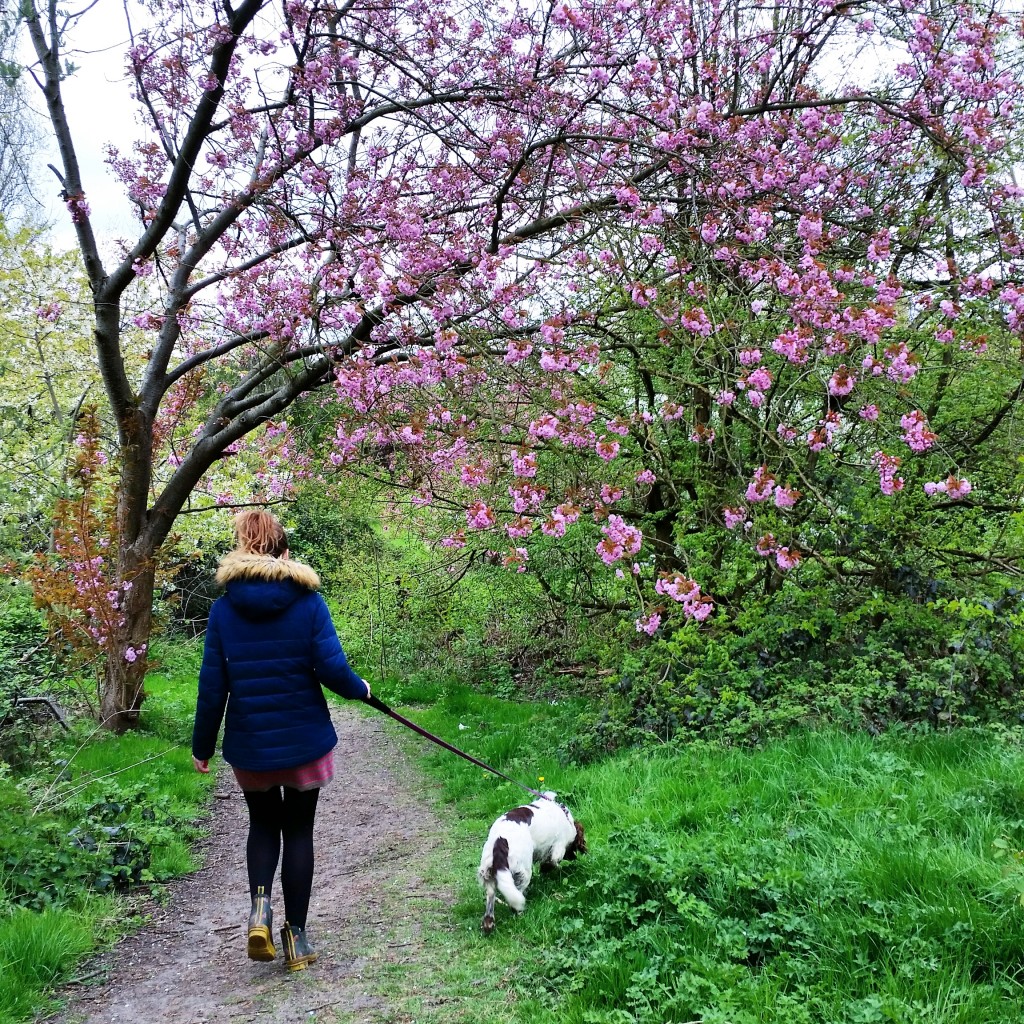 When we got back, I tackled some baking (with the help of our trusty breadmaker). Whilst that churned out a new loaf, I made a batch of Sweet Potato Brownies from the Deliciously Ella cookbook. I’ve been reading about her recipes and way of eating since I’ve been trying to find remedies to cure my never-ending feeling of coldness and there’s a lot to be said for starting with what you actually put into yourself. I bought the cookbook and her recipes look fantastic, easy to make, healthy and as it turns out, ridiculously tasty. 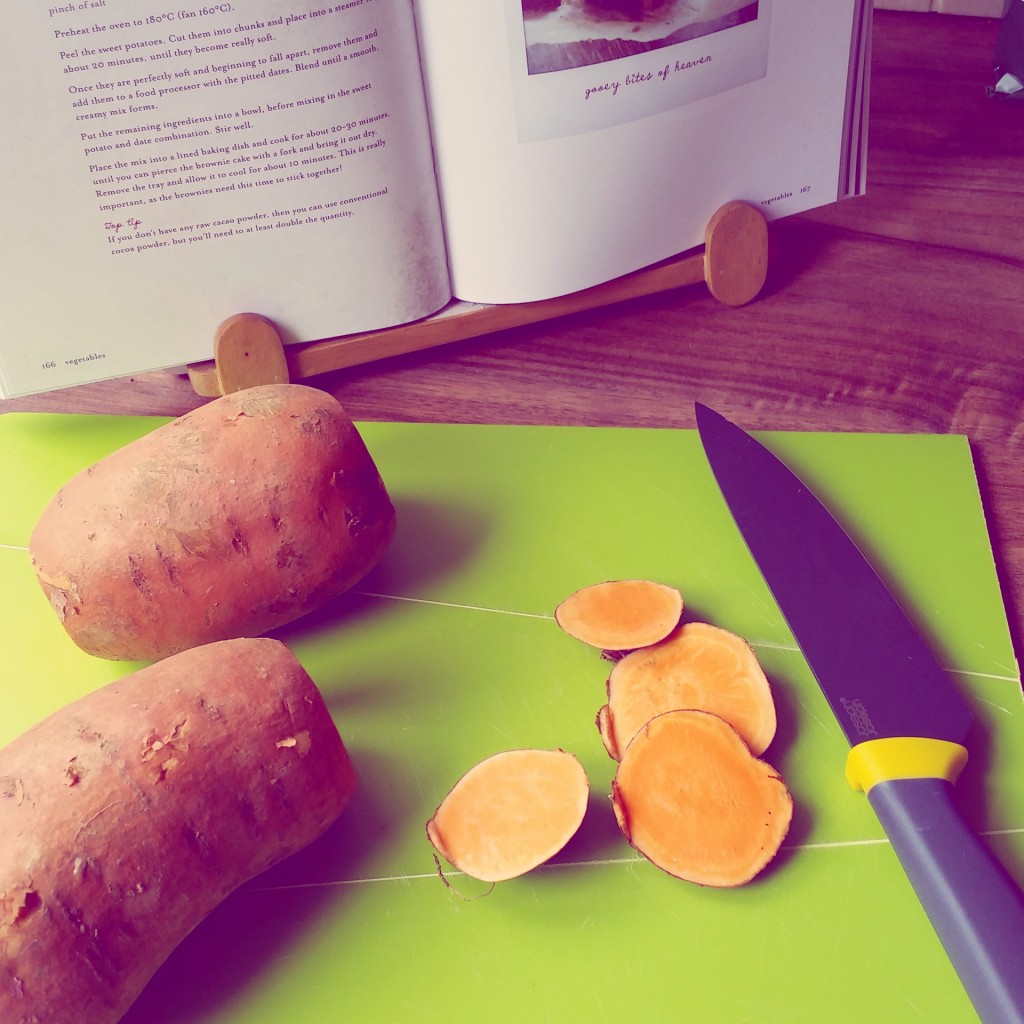 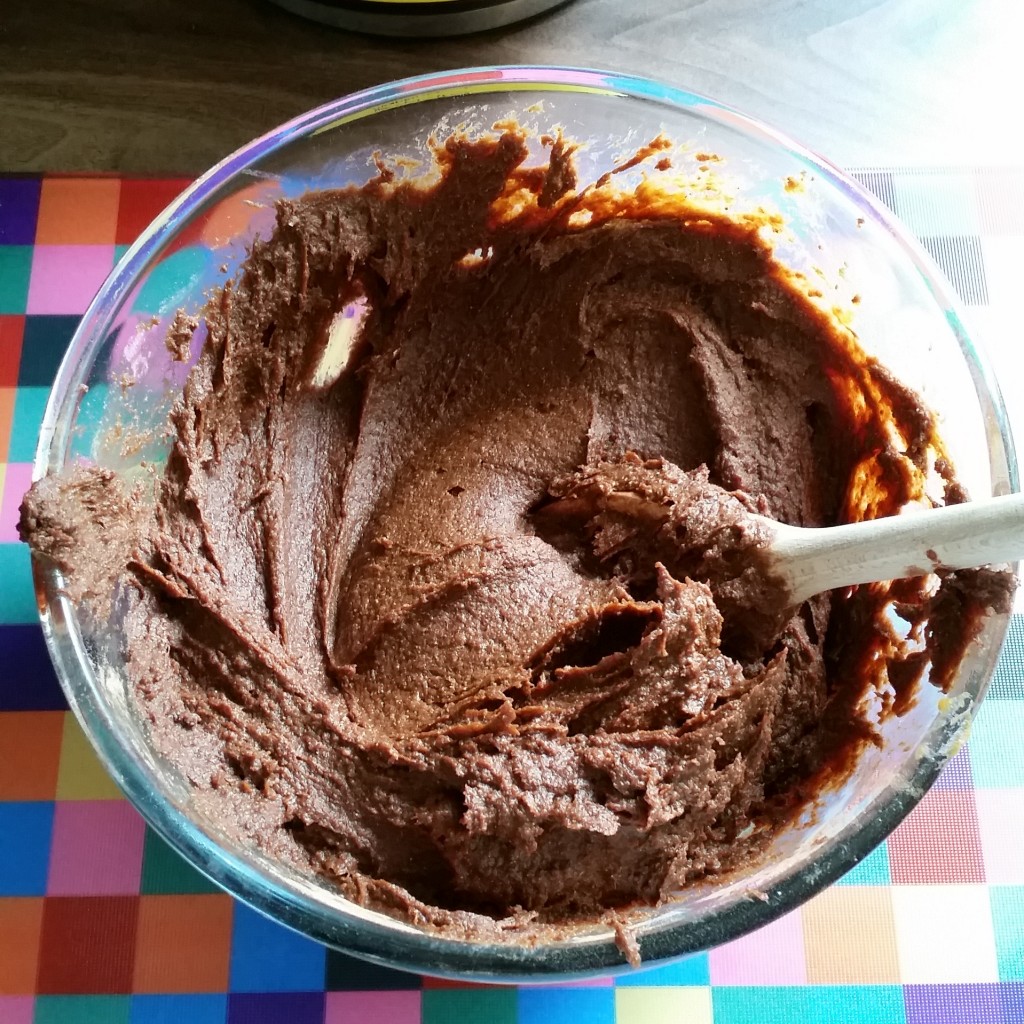 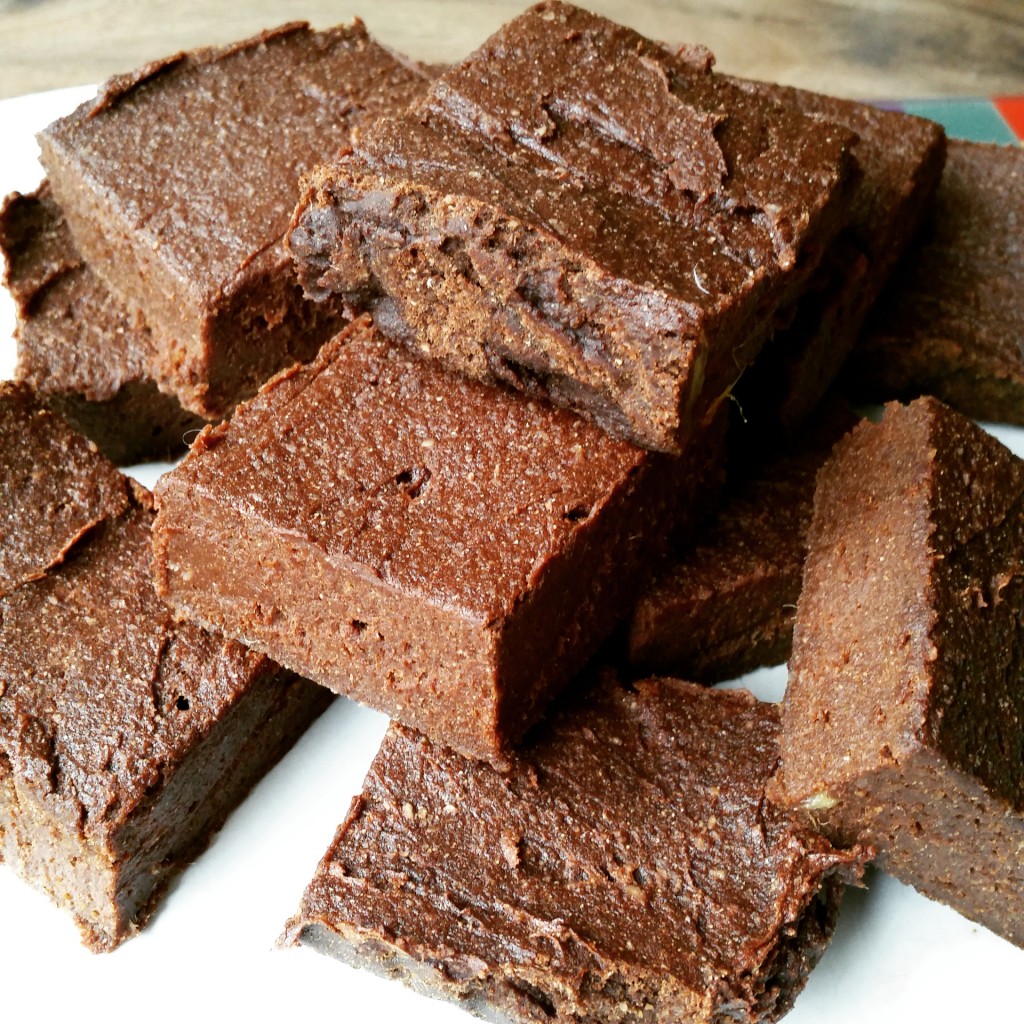 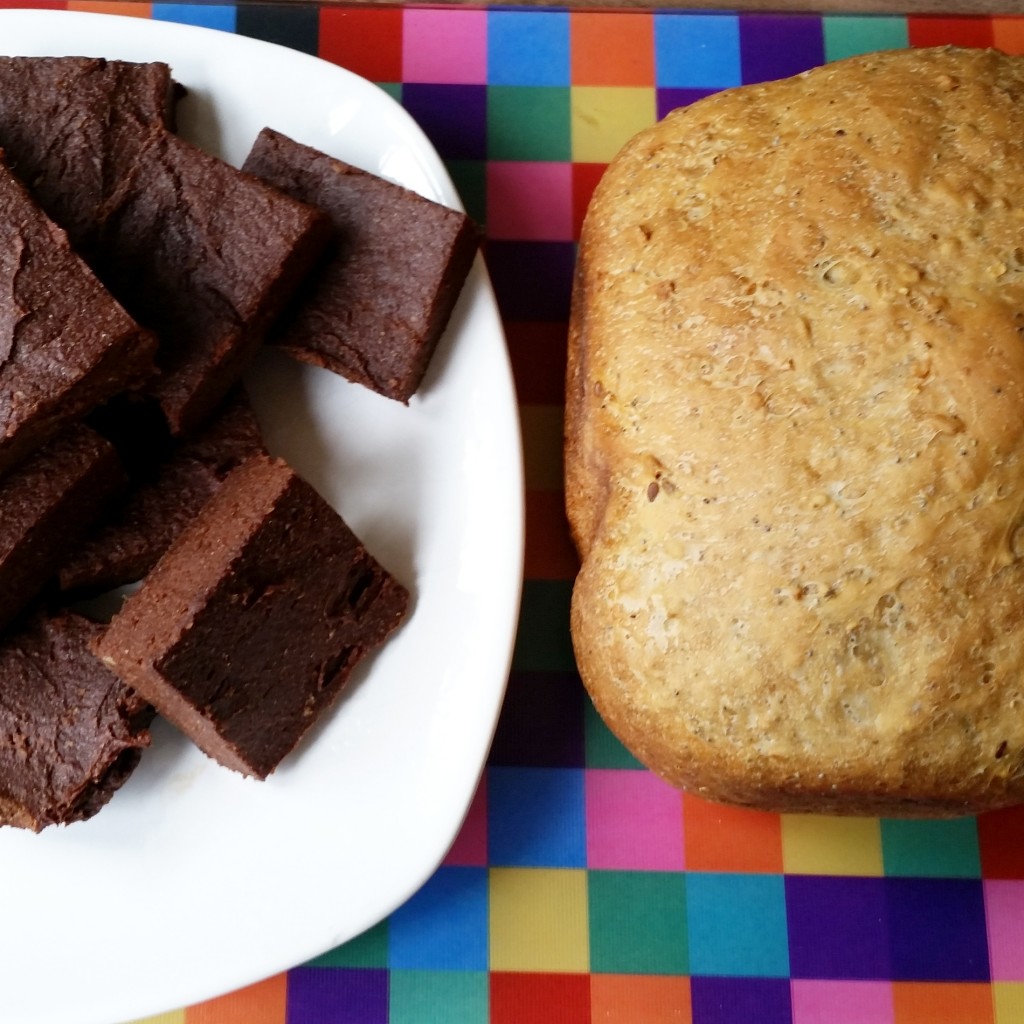 With the brownies made and Pete busy in the garage organising and tidying, I settled down to add some new stock to the website and catch up with all the TV I record and can only watch when he’s not around – our TV tastes are very different. If I have a spare hour, I’d much rather watch an episode of something that I love (The Following is my current addiction) whereas he’ll spend that hour channel surfing or watching something daft because it’s escapism for him. We took the dog out, had dinner and another weekend came to an end. Nothing exciting, very ordinary, totally blissful.