Last Saturday there were a few significant sporting events taking place in the UK – the Grand National, The Oxford and Cambridge Boat Race and of course the Premiership is rapidly coming to the end of another season.

In my humble opinion though, they all pale in significance to the London-town behemoth of sporting clashes, which featured goats. Yep, goats. For this year saw the 7th Oxford and Cambridge GOAT Race taking place at Spitalfields City Farm and OH and I had tickets to cheer them on! 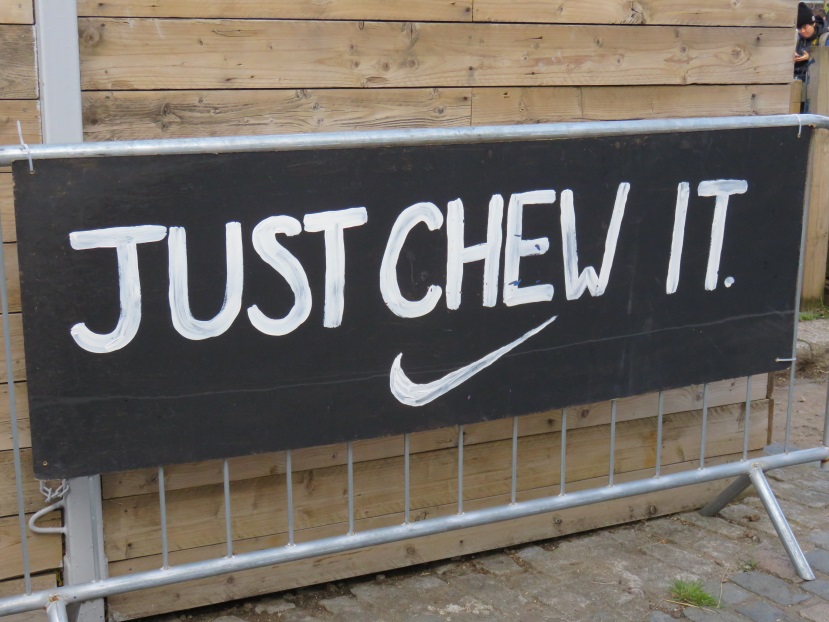 The farm is a short walk from the market and Brick Lane so we drove 10 minutes back to our old stomping ground of Forest Hill and hopped onto the Overground direct to Shoreditch High Street to look round Spitalfields Market and get some lunch. 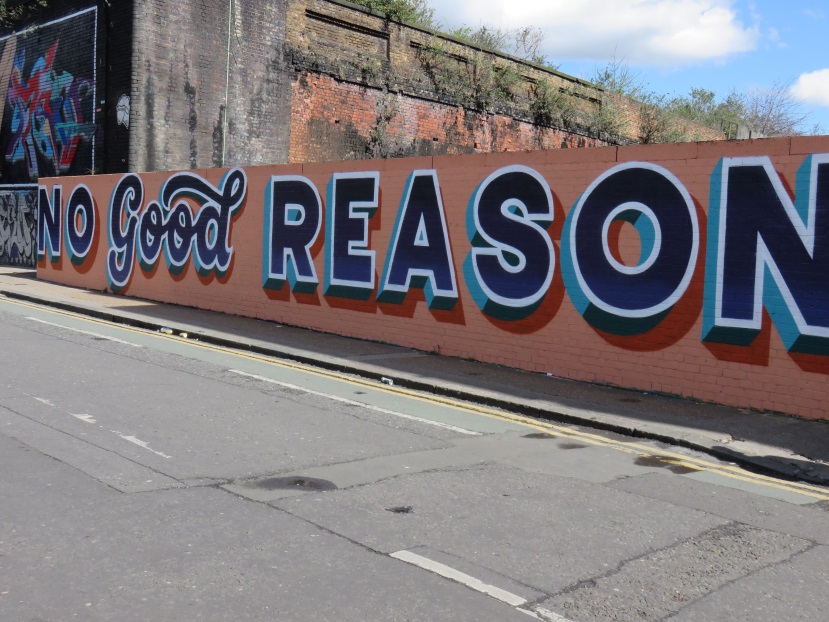 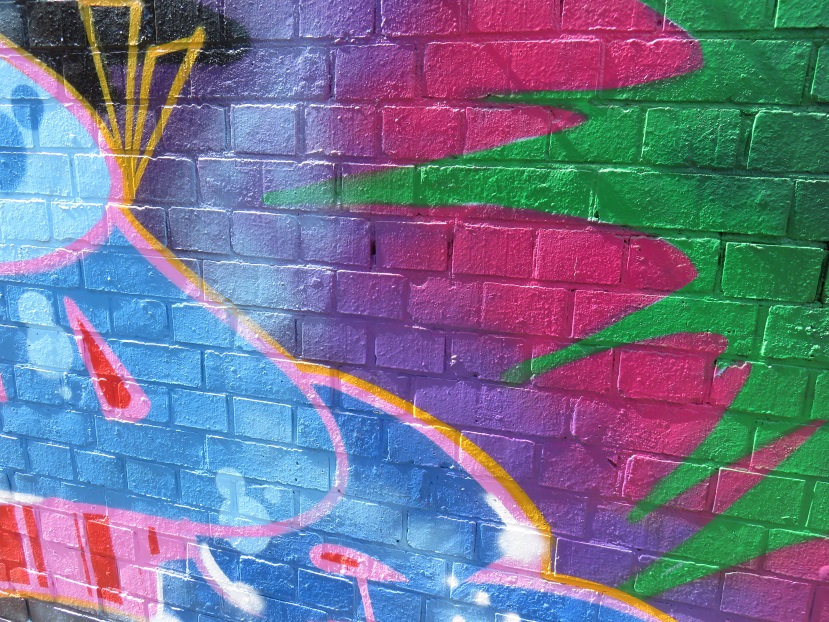 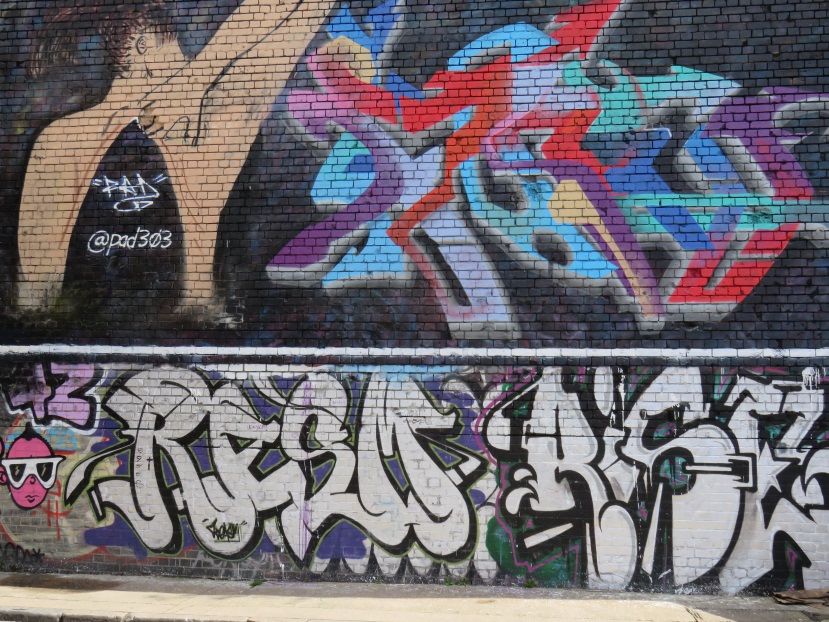 By the time we got to the farm it was already getting busy with well-wishers looking to support the race which raises vital funds to continue taking care of the animals every year. There were extra food and drink stalls but I was focused on one thing only – finding all the baby animals. Hazel the goat had given birth to twin kids just the day before and as I’m more than a little obsessed with goats, these were top of my “to-see” list. 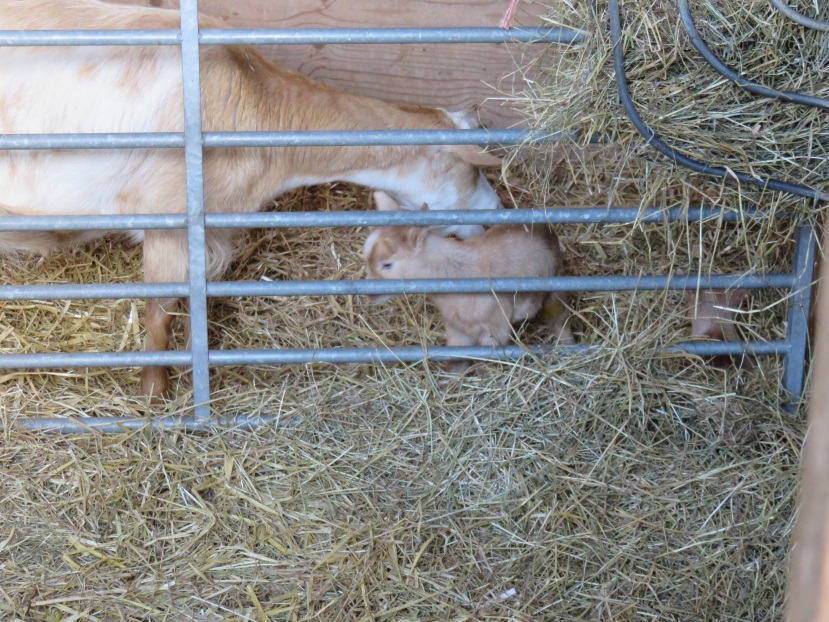 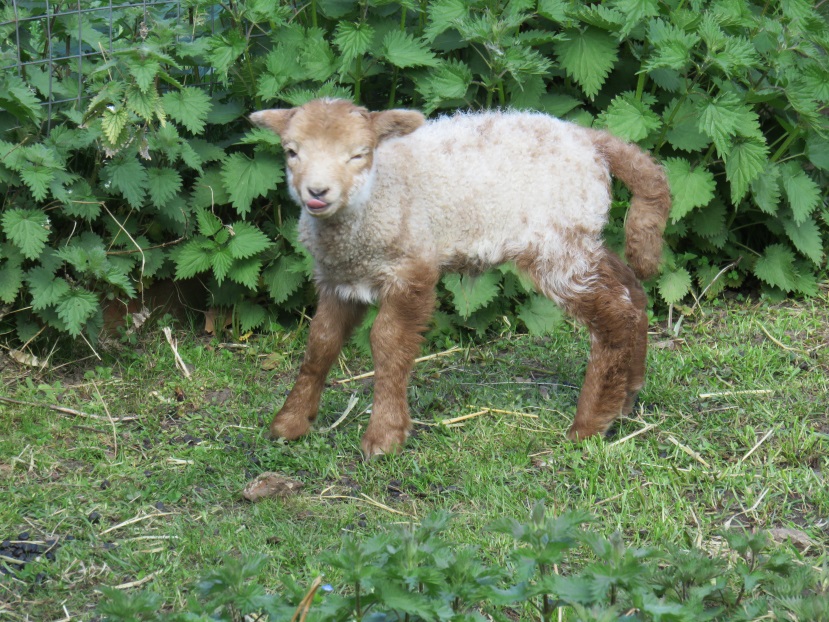 After a mooch around and a delicious salted caramel ice cream courtesy of Greedy Goat, we took position to wait for the events to being. There was quite a bit of buzz on social media, with some asking if the race harmed any animals and of course the answer is not at all. All they do is run from the exercise paddock to the place they get their dinner which is what happens every day so they’re not being asked to do anything unfamiliar. 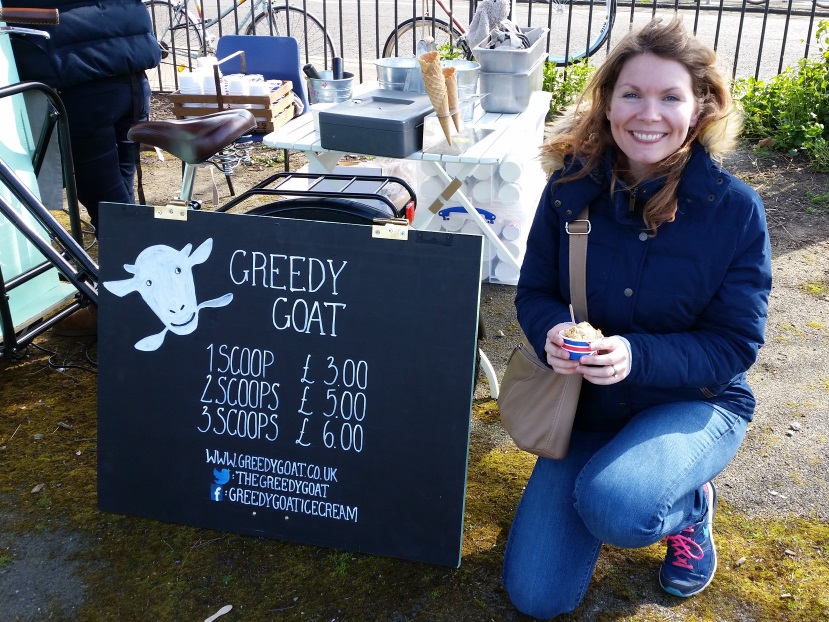 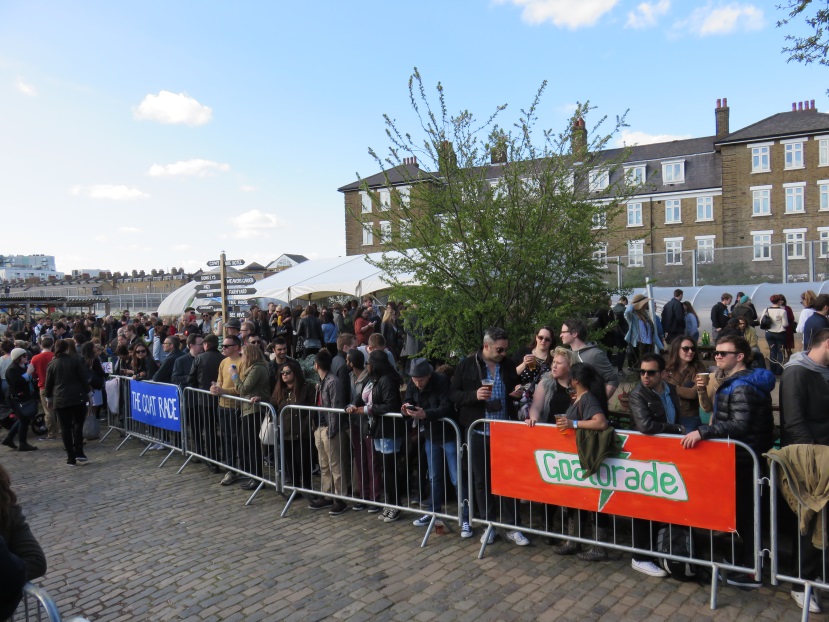 As the event was being filmed by London Live, the goat race was the last event to take place, and we first saw pigs Holmes and Watson run for their dinner followed by amazing Goat-i-oke – like Karaoke but members of the public had to “meh” or “bah” to the songs instead of singing them properly. Hilarious! 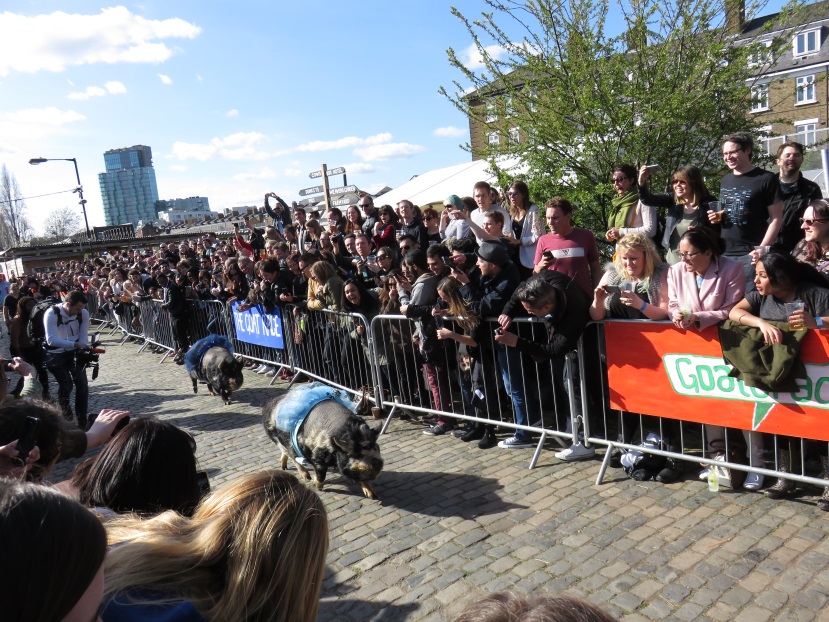 Finally we were ready for the goats and the 1,000+ strong crowd was asked to give silent support – no shouting or loud noise but whispered cheers and arm waving was allowed. Those goats move pretty quickly and although I was routing for Cambridge, it was bib-less Oxford who wanted his dinner more and brought home the title. 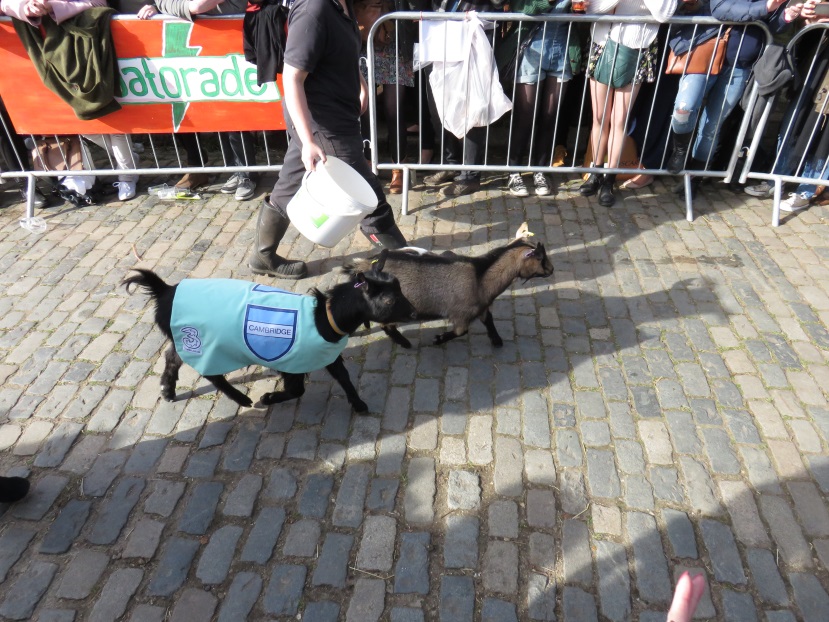 I really recommend Spitalfields City Farm, it’s a wonderful community venture which allows people to grown their own produce as well as offering city children the chance to see farm animals, plus in the hustle and bustle of one of the world’s largest cities it’s a beautifully tranquil oasis. You can find out more at their website. 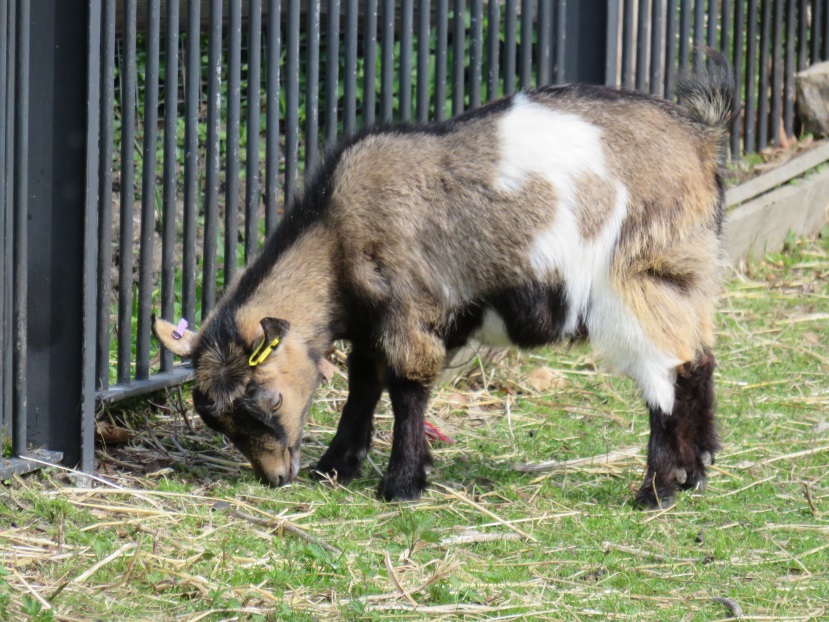 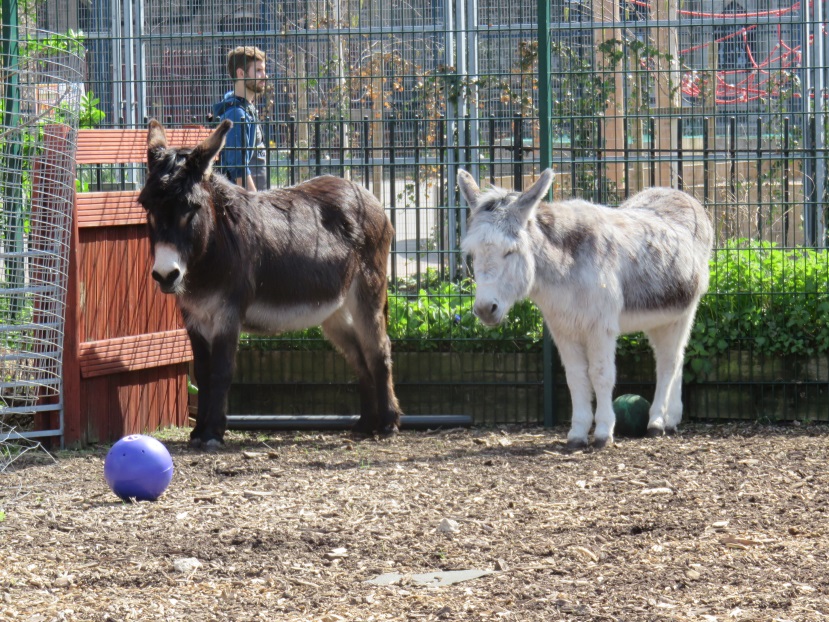 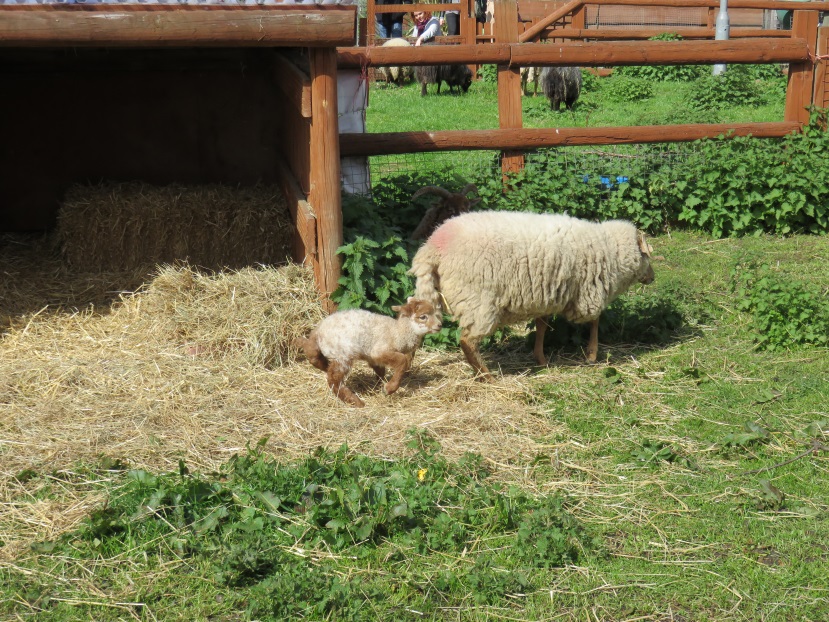