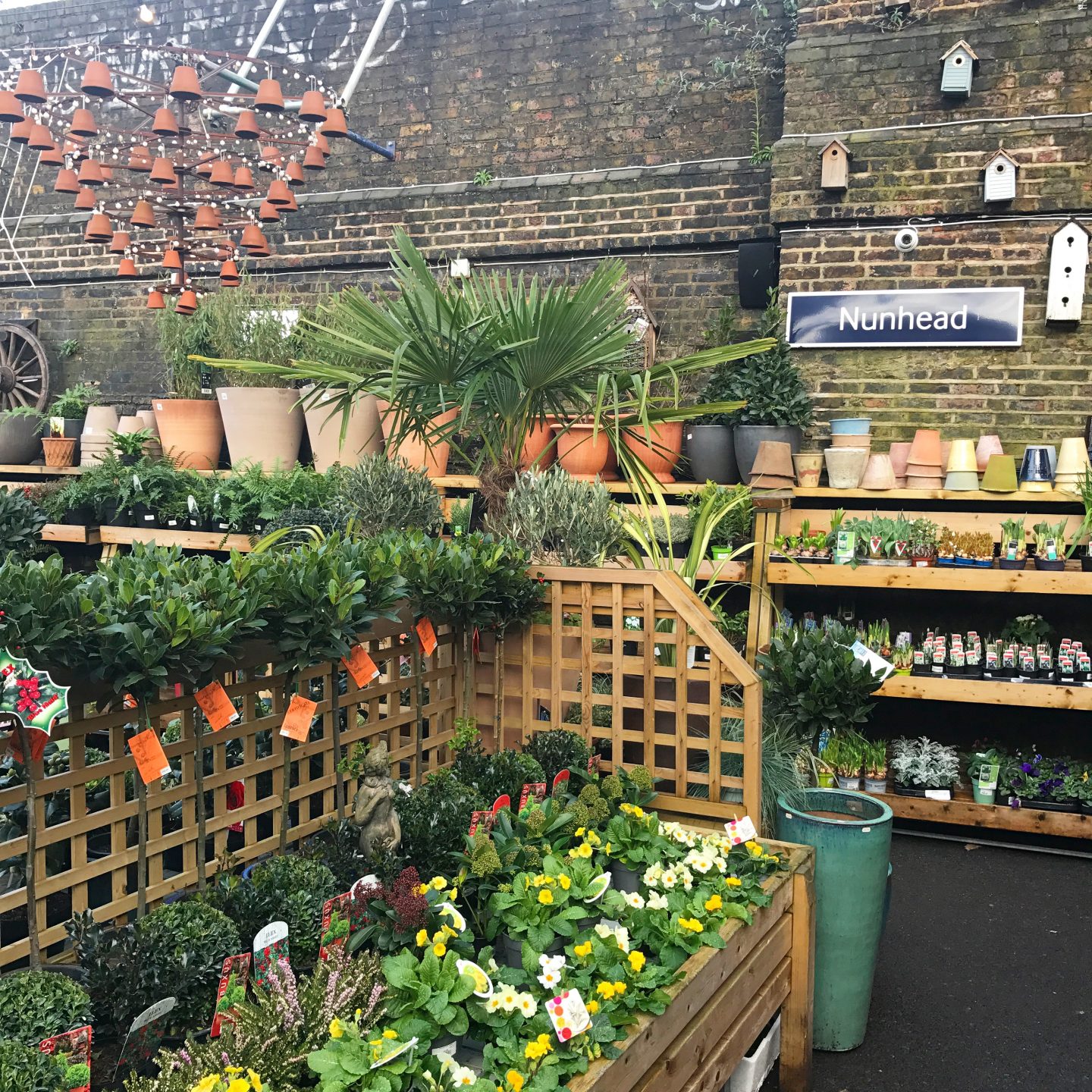 Here’s the problem. I sometimes spend so long on Instagram that I disappear down longer, further rabbit holes and never remember where I came from. Alice, eat your heart out, you’re not the only one who can get lost in Wonderland. It’s all worth it though when you realise just how much there is to discover on your very doorstep. Then it simply becomes a matter of actually getting out there. On my birthday a couple of weeks ago I ventured off to The Nunhead Gardener just up the road in southeast London and what a treat I found.

I’m pretty clear about how fiercely I love southeast London. That I’ve found my city ‘tribe’. I used to be a west London girl you see but after leaving the dated and old-fashioned Kensington and Chelsea enclave in search of a brave new world south of the river, I’ve never looked back. It’s a special part of London, it really is. The Nunhead Gardener epitomises exactly that, secret little neighbourhood bolthole tucked away in the unlikeliest of locations.

It’s super easy to find, being not even a coin’s toss from Nunhead station so much so that you can’t miss it. But stepping in to the bijou courtyard, you could be transported a million miles away. It’s as though you’re not in London any more even with daily life buzzing around just beyond the gates. There is music, the trickling of water features and a sense of wonderment as you just don’t know what might be hidden behind a little nook. 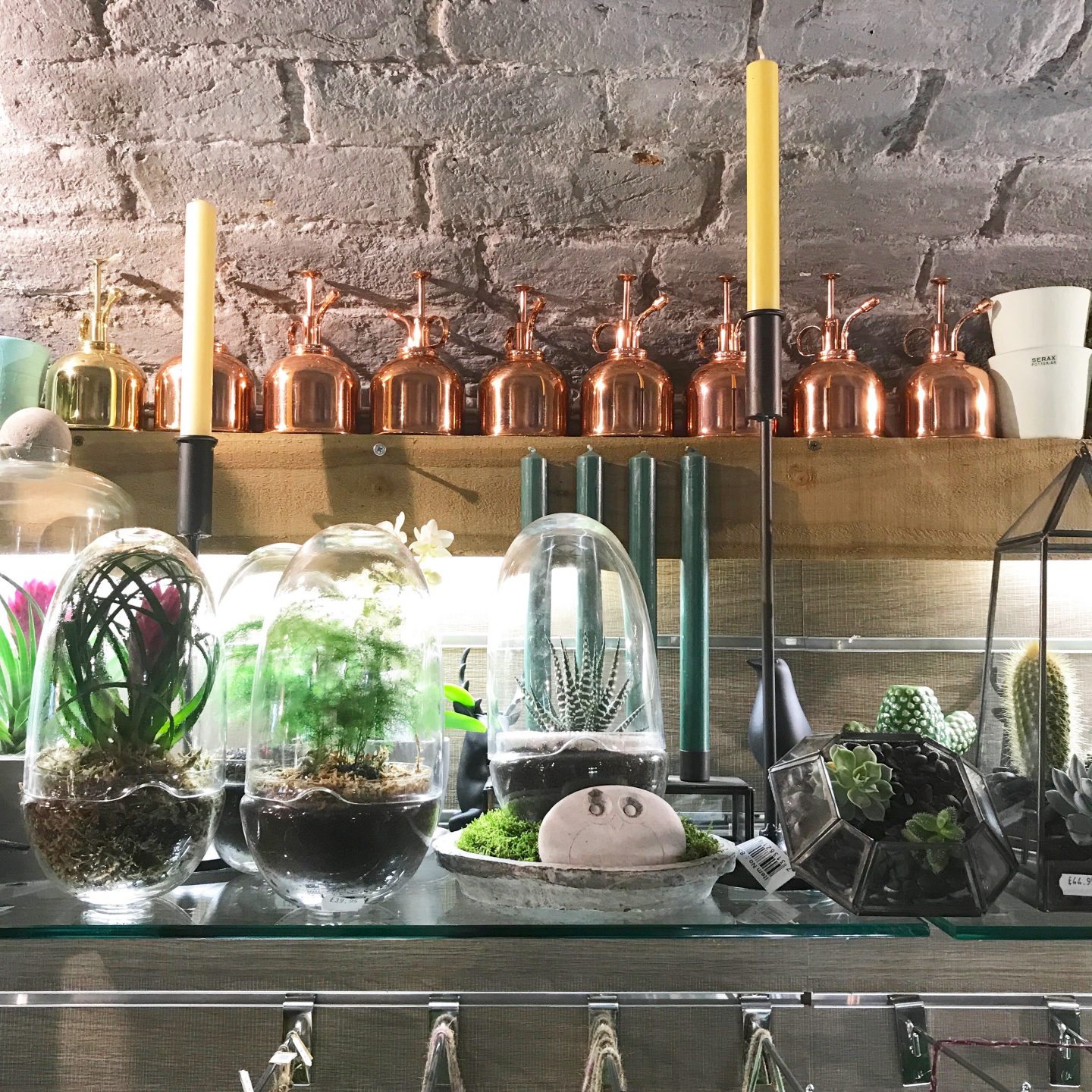 But it just finish with the outdoor space. It’s like an Aladdin’s Cave of treats as you step inside under the railway arches and into exposed brick tunnels and Persian rugs. The Nunhead Gardener describes itself as ‘the small garden, balcony and indoor plant specialists’ and I suppose that really sums it up in a sentence. Having struggled for forever to find plants for my collection of teeny indoor pots I gathered them all up and managed to find something for all of them.

It almost feels like a cross between a garden centre and a spa if I’m completely honest. I must have looked like the biggest weirdo because I spent so long just savouring everything and didn’t want to leave. I was also hoping that either of the two resident cats might make an appearance but sadly not.

Whether or not you’re local, I completely recommend taking the trip to Nunhead for a visit. Plants are really having a moment (or several) and even if you’re not into botanicals, they have a great selection of luxury candles and a few other gifts so you could absolutely take something away with you. 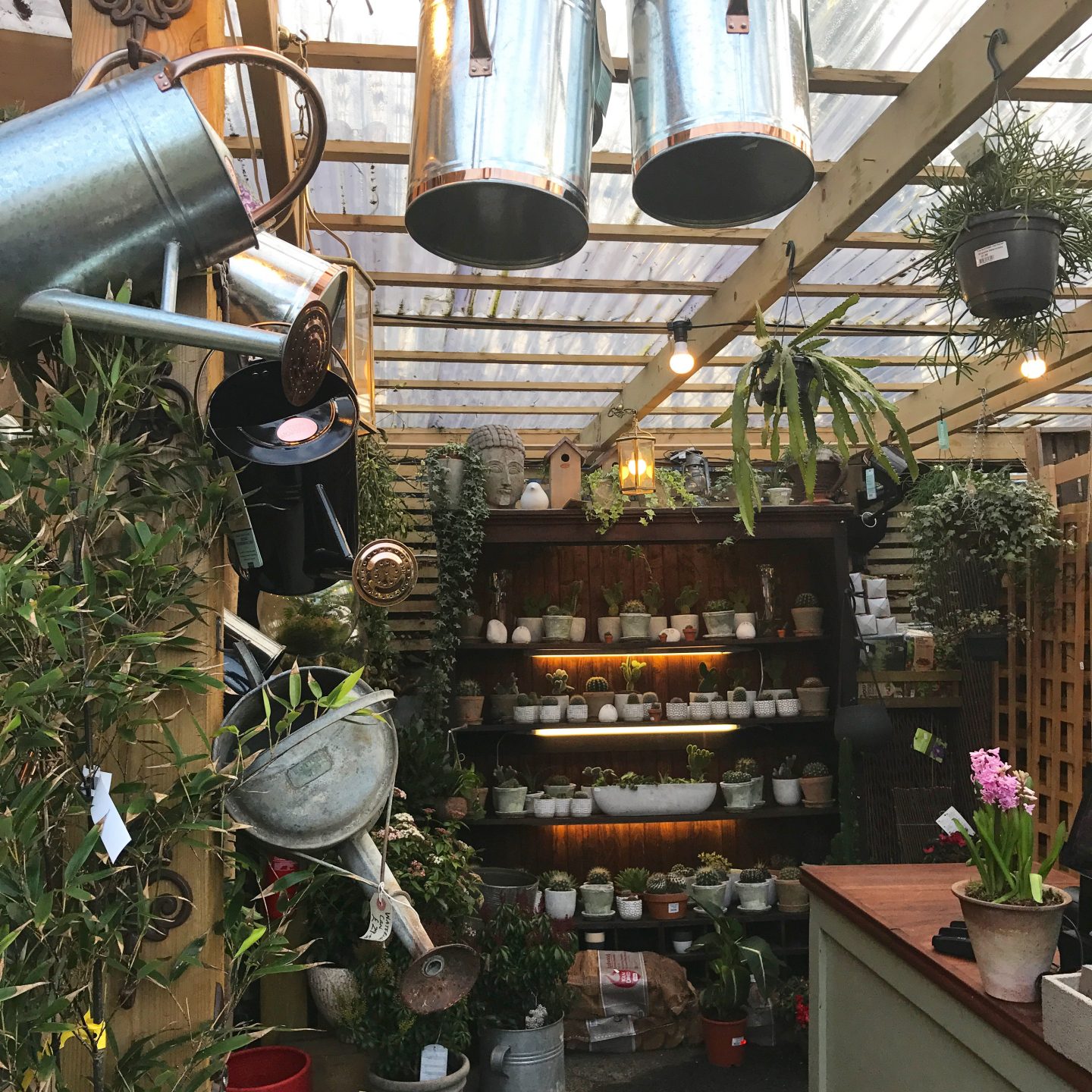 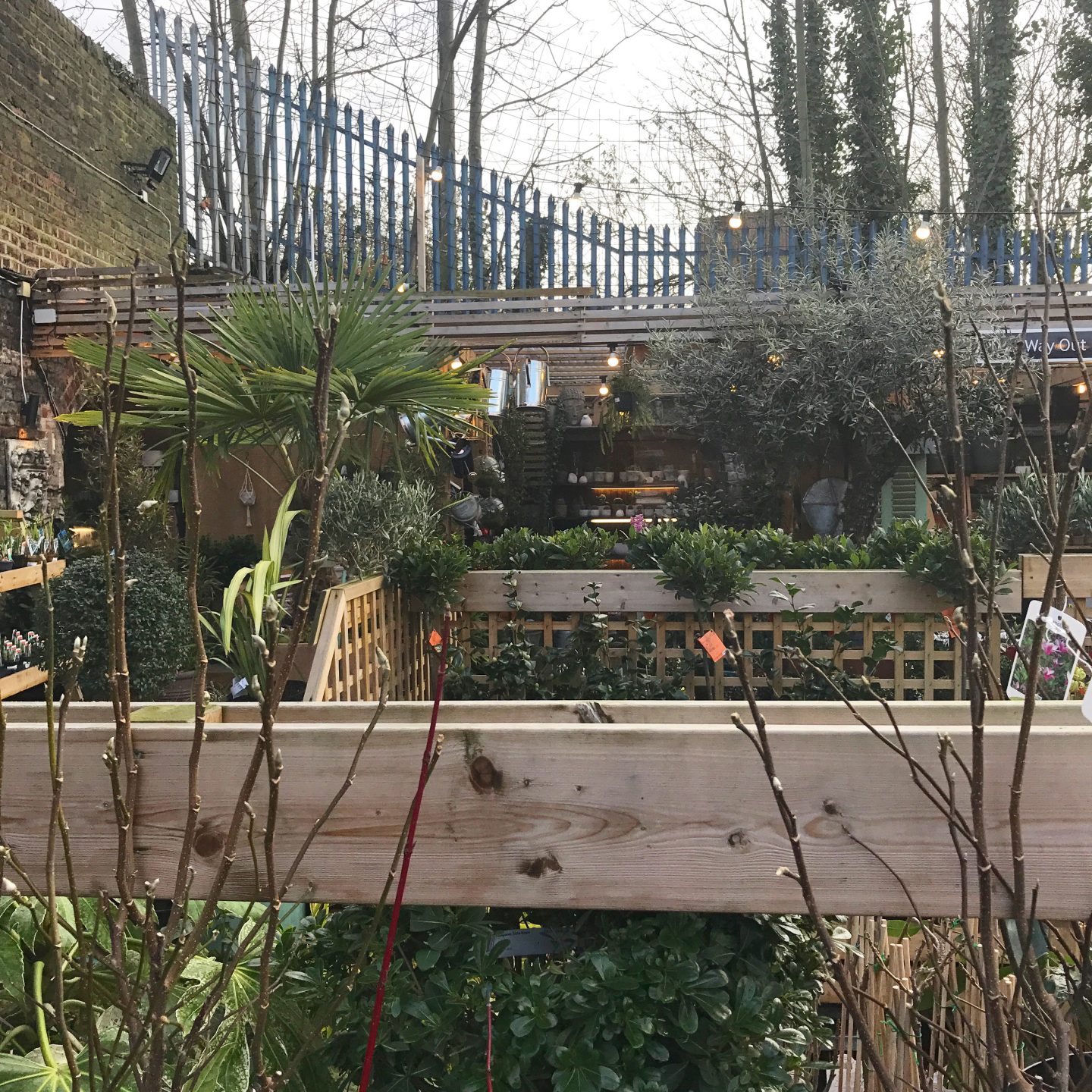 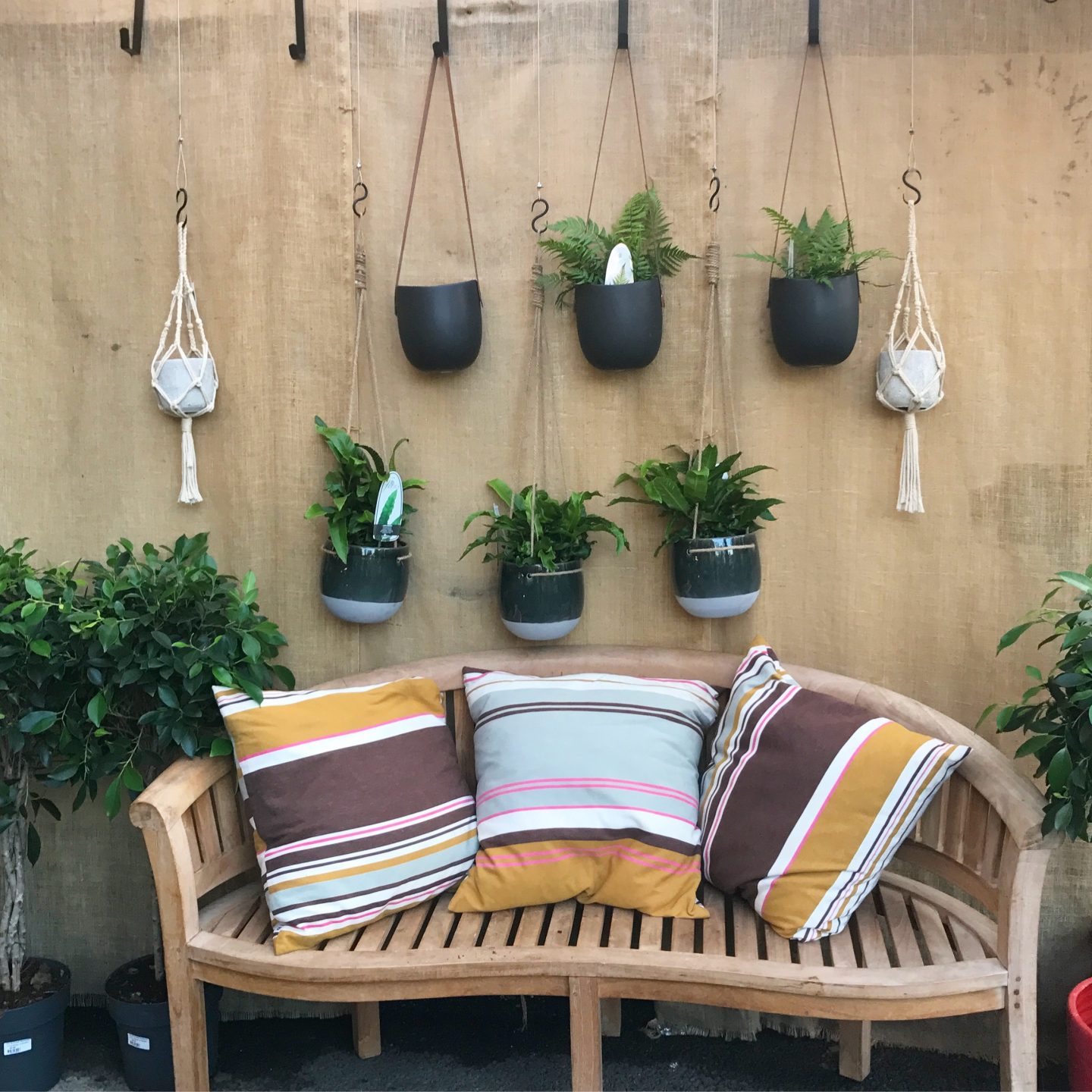 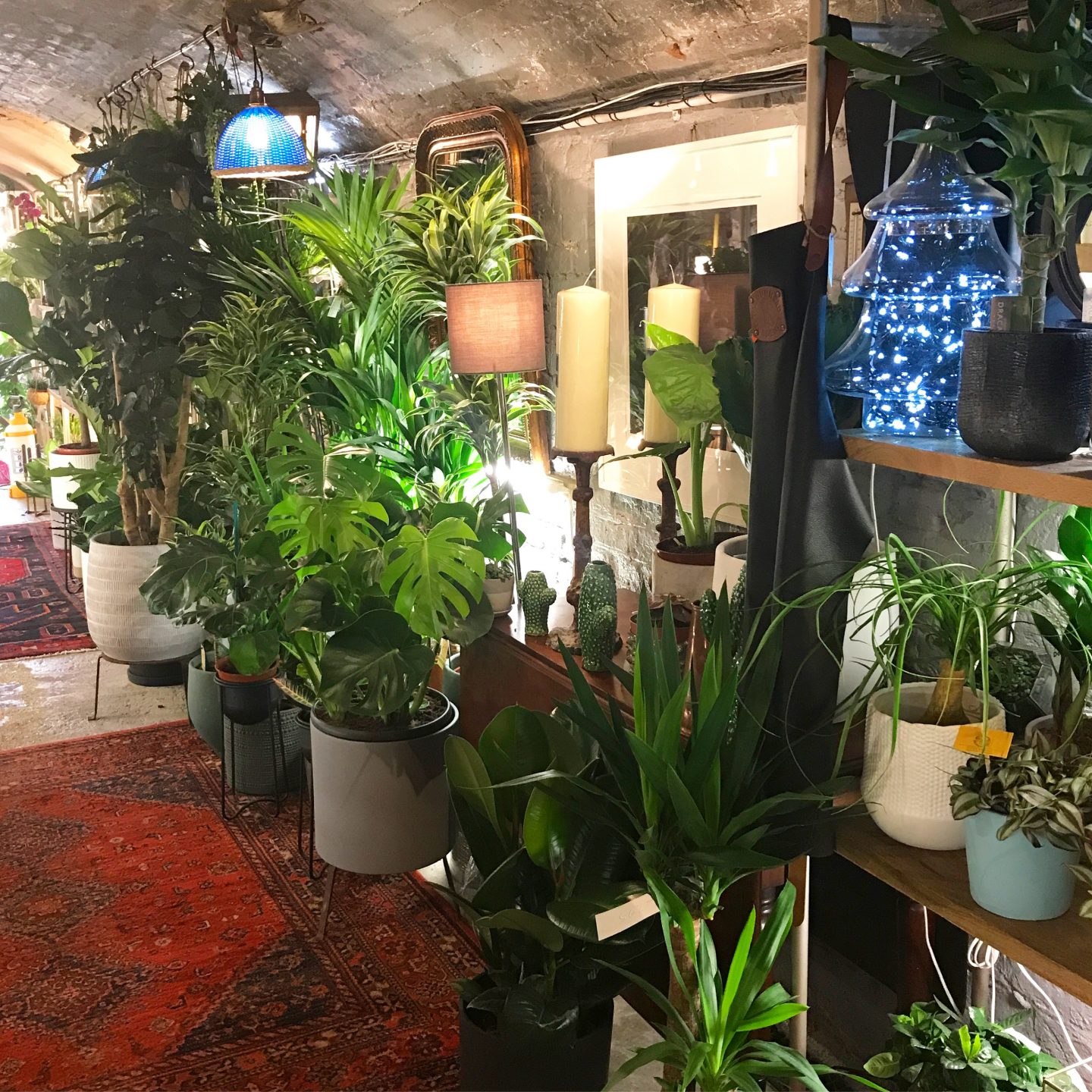 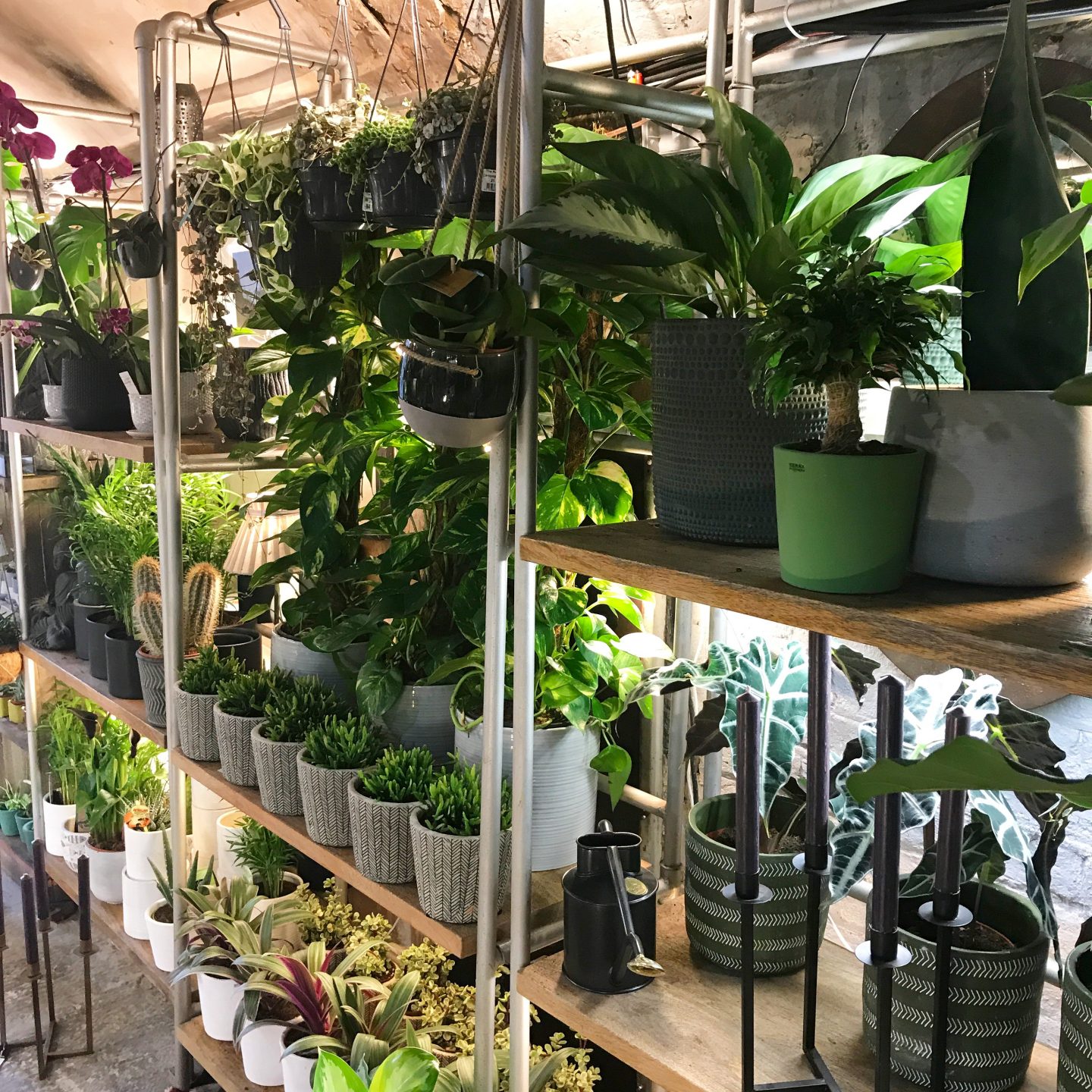 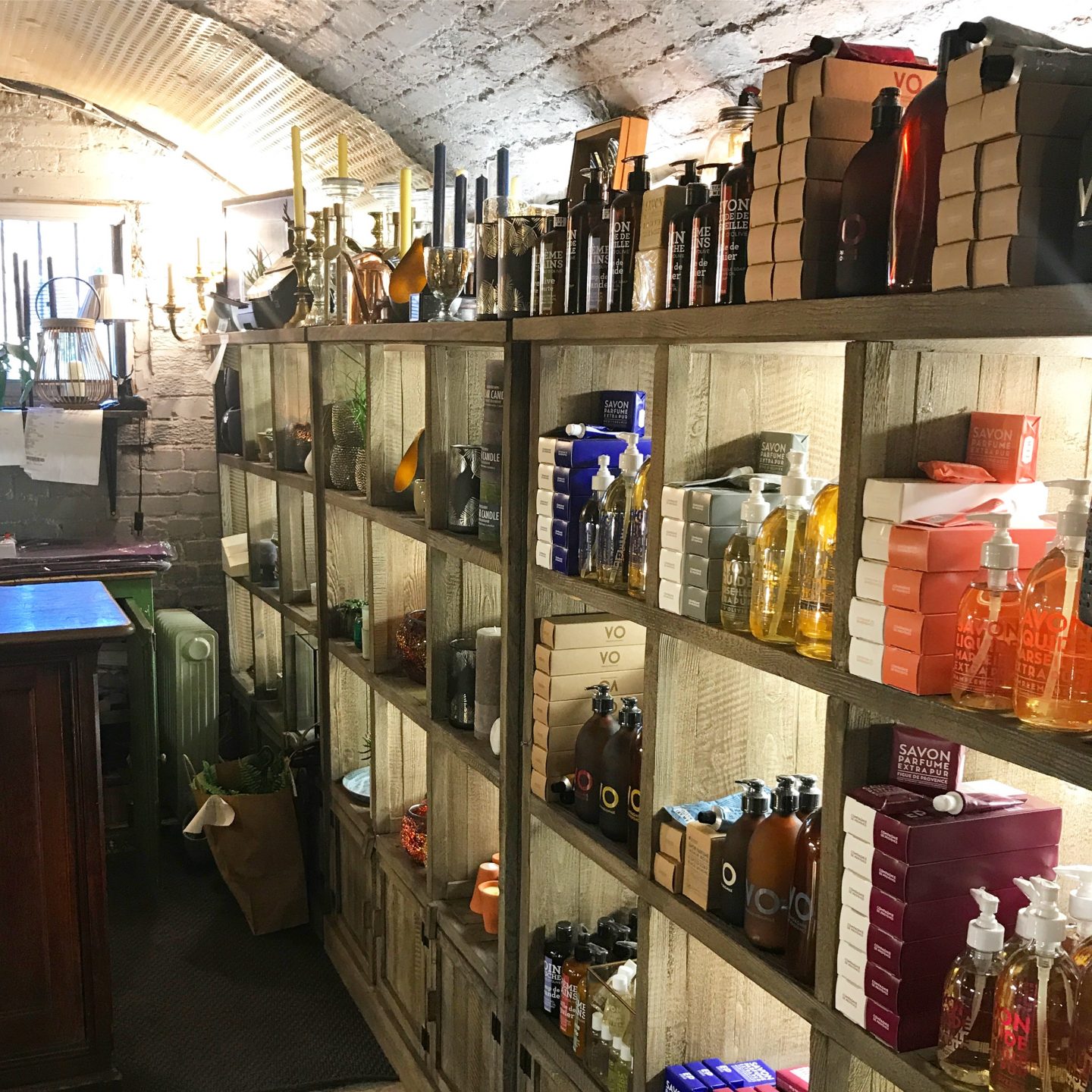 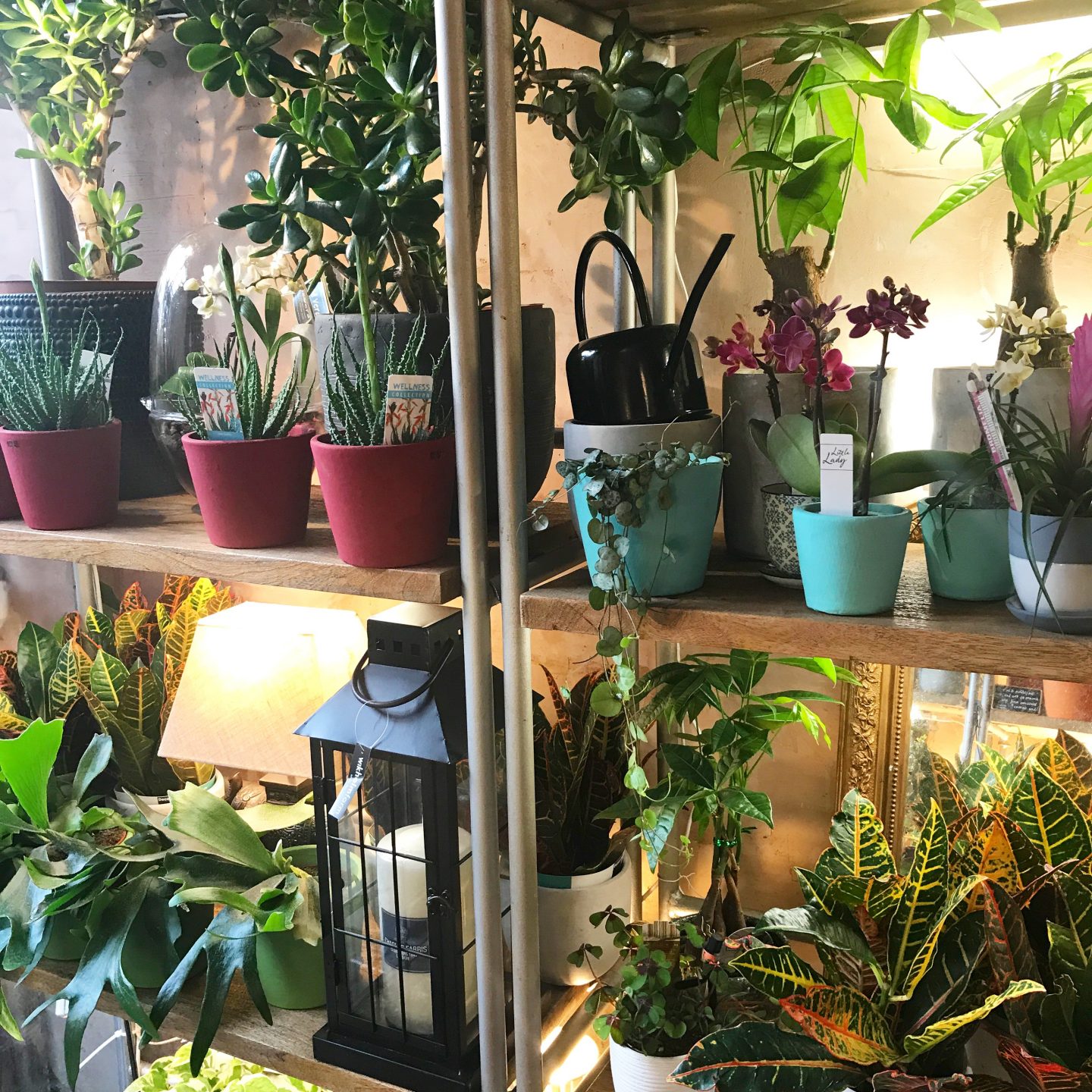 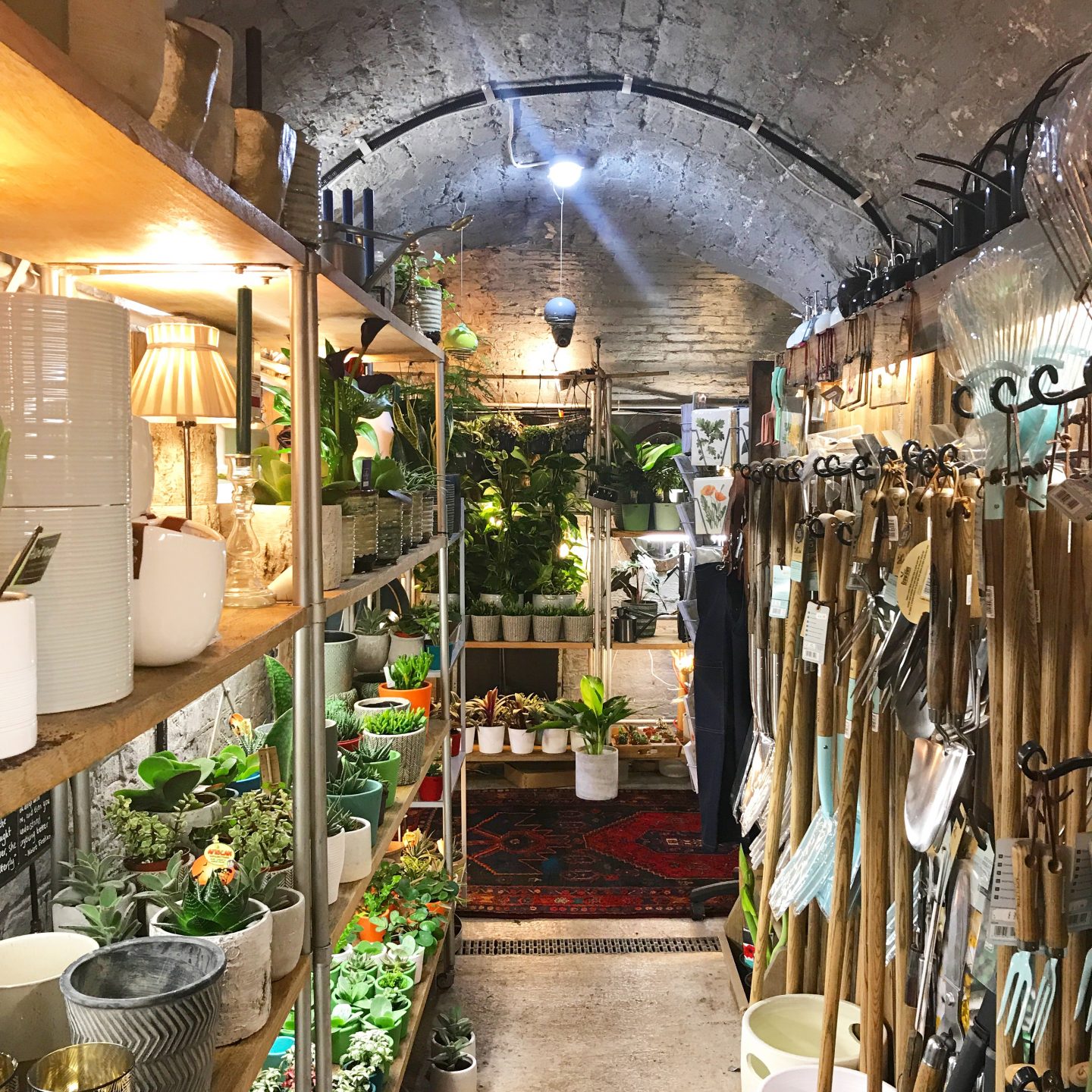