A couple of weeks ago I wrote about my experience in getting quotes to replace the windows in our house. I left the post at the point where we were waiting to hear from company three with their quote, having had an outrageous one from company one (£17,600), and a better (but still crazy) one from company two. 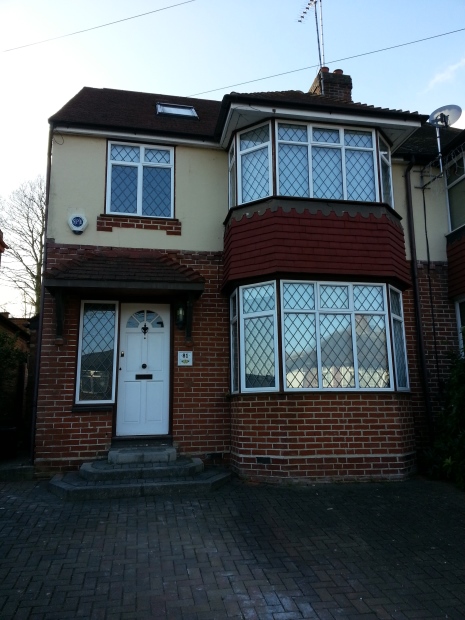 Thankfully company number three came up trumps and the quote for fitting new windows throughout our entire house came to the relatively ‘cheap’ price of £11,800. I was absolutely over the moon, especially since I knew that I’d have been willing to pay for the right job but the fact they were cheapest too was an added bonus.

Even then we don’t have enough finance to cover it at this point and so we’ve come to an agreement that we’ll do the front of the house first and look at the back later. The living room is where we spend most of our time and where we feel the cold most of all so we can’t wait to start work. They’ll complete the living room, bedroom two which is directly above it and bedroom four which is now our home office.

It will make a huge difference to the appearance of the house too as when the windows were first double-glazed, they simply put new panes into the original wooden frames so from the outside it looks very much like an unfinished job. We also get the window sill in bedroom two replaced which for some unknown reason is plastic instead of wood (the mind boggles). 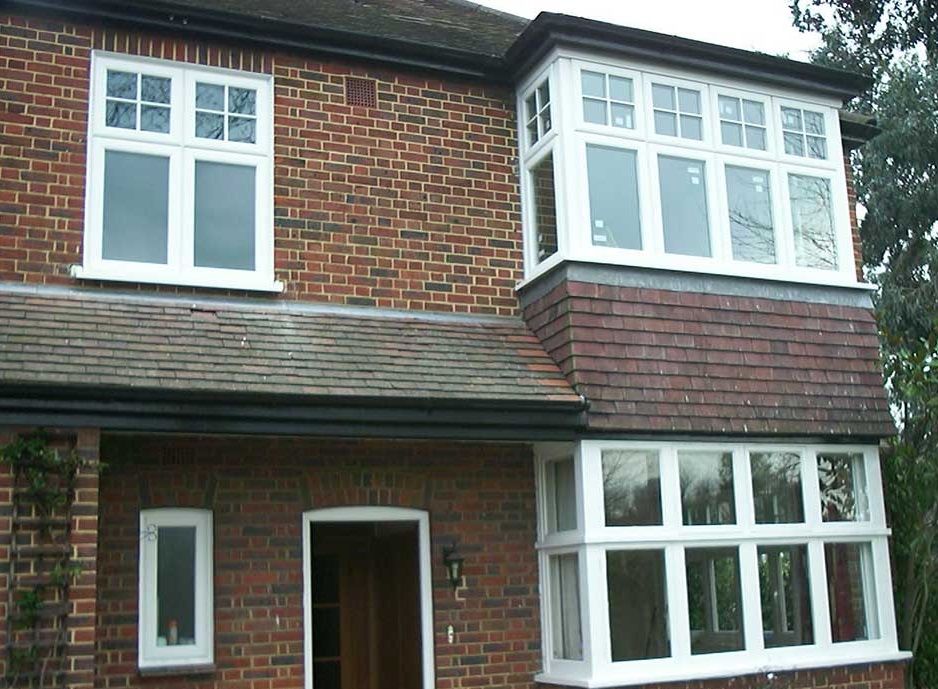 The new windows will look something like these top ones (image courtesy of www.youchoosewindows.co.uk)

Graham came round yesterday to take the final measurements and give us the design and cost breakdown, explaining the process from here. We spent about an hour talking about trends which then progressed onto fashion and he regaled me with tales of his fashion sense in the 70s and 80s – I always feel slightly jealous of people who grew up in what I always consider to be a far more exciting and influential era than the 90s and onwards.

And in the meantime….I received daily calls from company number one, none of which I answered. Once we had finally confirmed the chosen company, I did respond to them and advised that we wouldn’t be moving forward. Miraculously, a day later an email came through that they’d been able to drop their price from £17,600 to £11,900. I didn’t even know where to start – so you’ve been lying to me about your prices and expect me to do business with you? Or, you place NO value on your company and expect me to do business with you?