OH and I have reached a kind of accidental understanding that every 4 years, we go on another honeymoon. Because let’s face it, one is never enough and since we don’t have children and both work full-time, holidays go a long way to restoring a bit of sanity. The original one back in 2007 took in the French Polynesian islands of Bora Bora and Tahiti via Los Angeles; the second one in 2011 combined Singapore where my brother-in-law and family lived at the time with Borneo. When my colleague announced last year that she was getting married in Sri Lanka in January, OH and I took that to mean this was our third honeymoon destination decided for us! 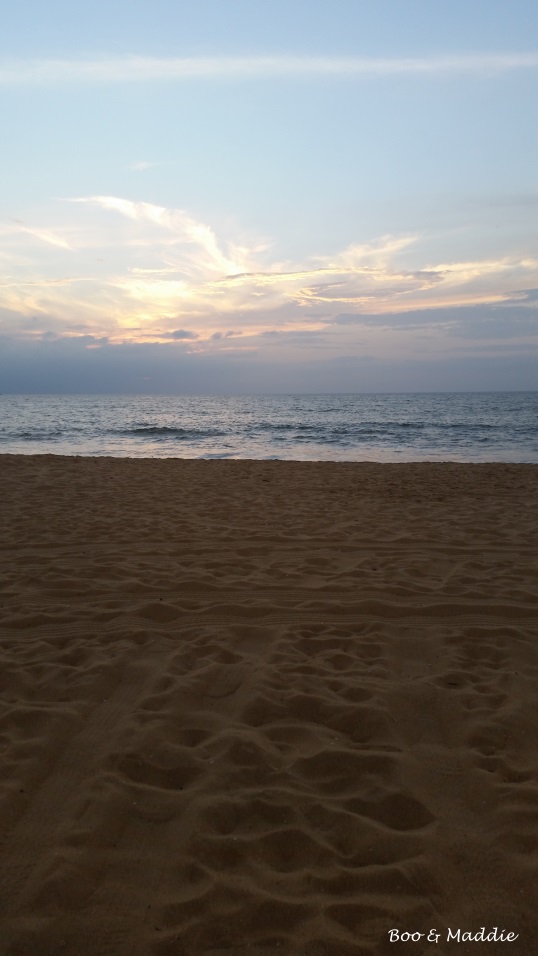 Sri Lanka is somewhere we’d actually talked about going on holiday just before we bought the house, in fact we had an itinerary all worked out. Thankfully a sixth sense prevailed and we backed out, not knowing then that we’d be homeowners just a few weeks later (which we wouldn’t have been able to afford had we gone away – literally it came down to every last penny). When I told people we were going, everyone without fail who has been said that we’d love it – from the stunning scenery to the friendly people and of course, wonderful weather, it really would be paradise. 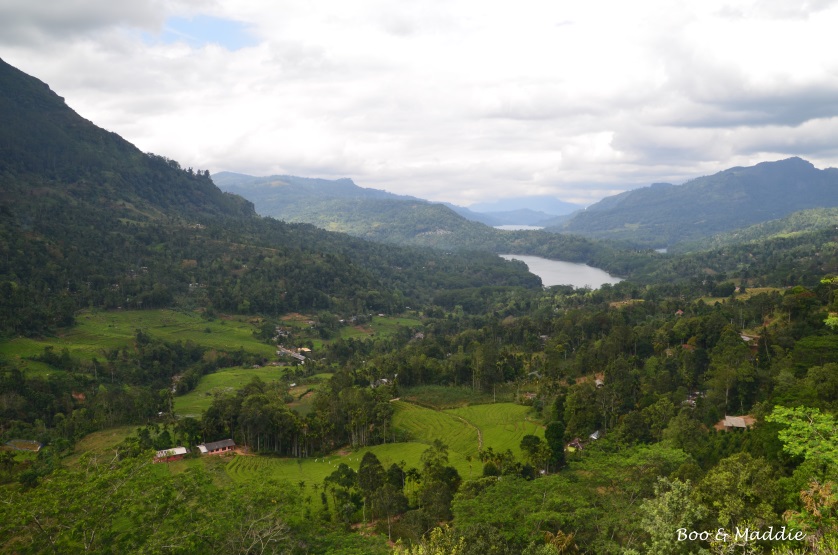 We didn’t want to take too much time off so close to the start of the year and so curtailed our original plans for a two week holiday. We arranged to fly out on Friday night, landing Saturday lunchtime local time which was perfect to party with our friends on Saturday night before their wedding on Sunday. We then used Trailfinders who were fantastic for our previous long haul trips to book a Monday to Friday guided tour before departing the following Saturday. 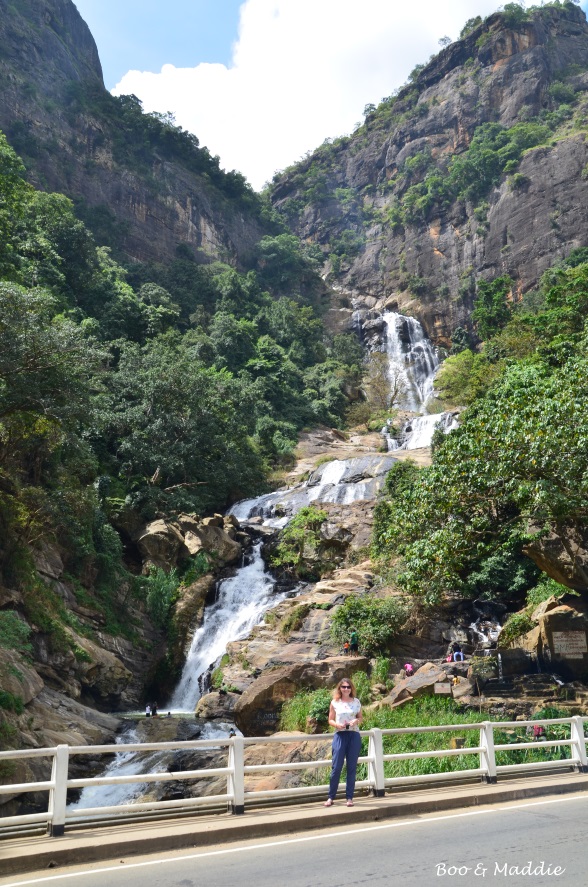 After a long flight which was delayed out of Heathrow, we arrived at Bandaranaike International Airport to meet our hotel transfer. Since the wedding was taking place in beachside town Hikkaduwa on the south-west coast, we opted to stay there for the first two nights. It’s about a 3 hour drive from the airport to Hikkaduwa, where extreme tiredness combined with an overwhelming need to stay awake to see as much as possible made for a journey which felt even longer. 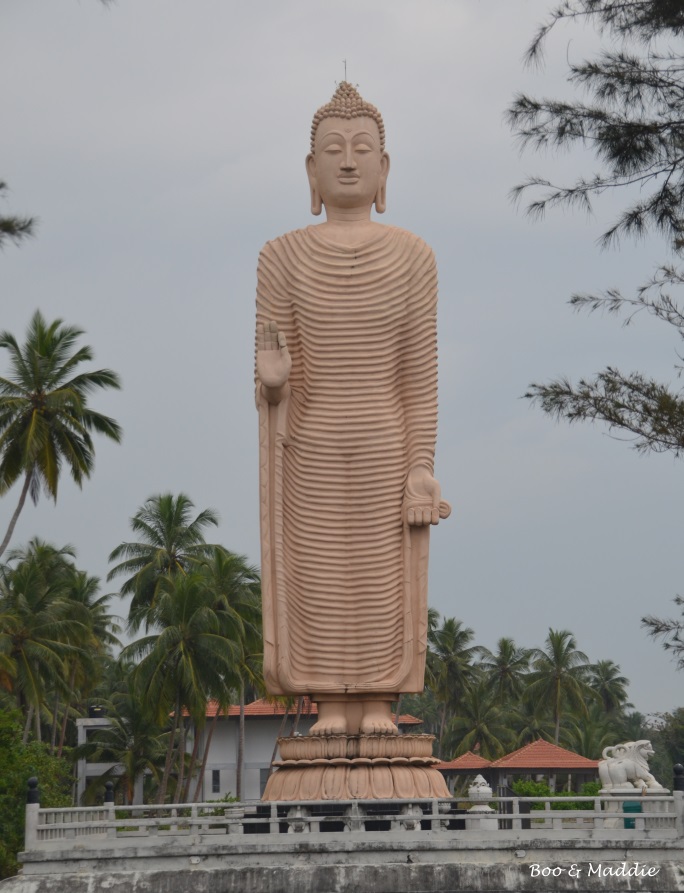 The driver was very kind and pointed out various interesting sites including a shrine to the 2004 tsunami victims. Driving along the beautiful coastal road in such a peaceful and tranquil location, it’s very sobering to try and even comprehend the devastating events that occurred. 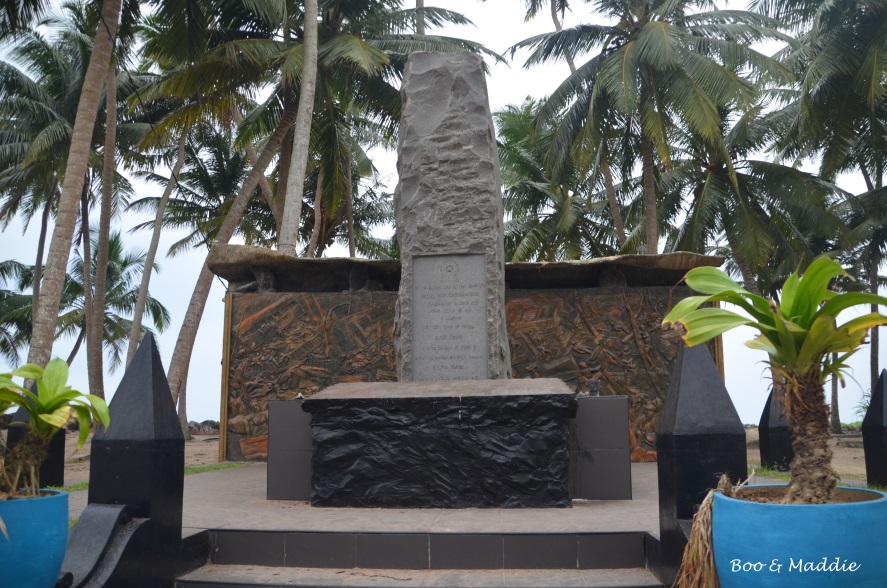 En route to the hotel we stopped at a moonstone mine – ever the cynic, it was clear to me that the driver was on commission to take us there, even though it wasn’t part of our tour and we hadn’t asked to go. Despite our initial reluctance, it was an interesting excursion and we did get our first cup of Sri Lankan tea. 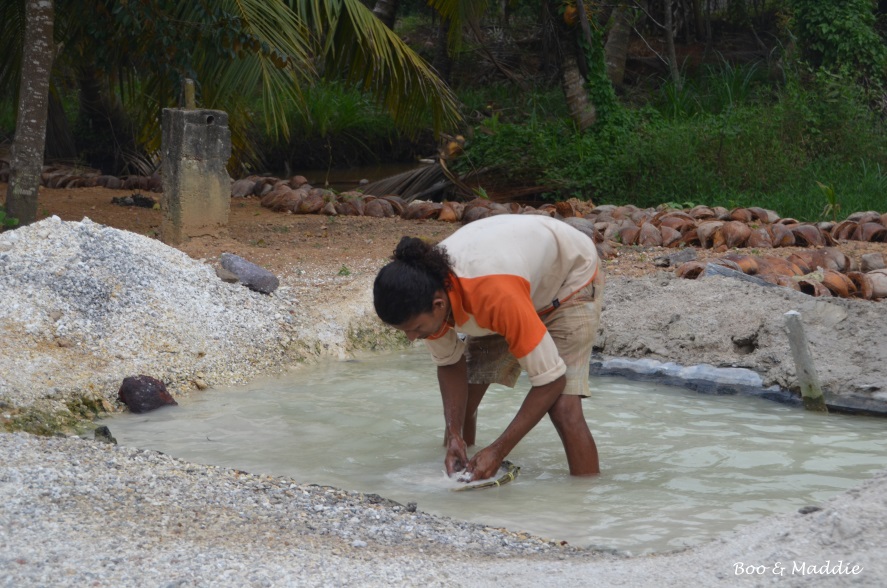 Late afternoon, we arrived at the Chaaya Tranz Hikkaduwa, our home for the next two nights. It’s one of the more established hotels in a little touristy town that has been popular since the 1970’s. It was beautifully laid out and full of colour, with a restaurant overlooking the pool which overlooked the sea. For someone who loves heat as much as me, I had arrived. With no time to spare, we dropped our cases off, quickly got changed and jumped straight into a tuk-tuk to take us down the road to a beach house where the wedding party were staying. 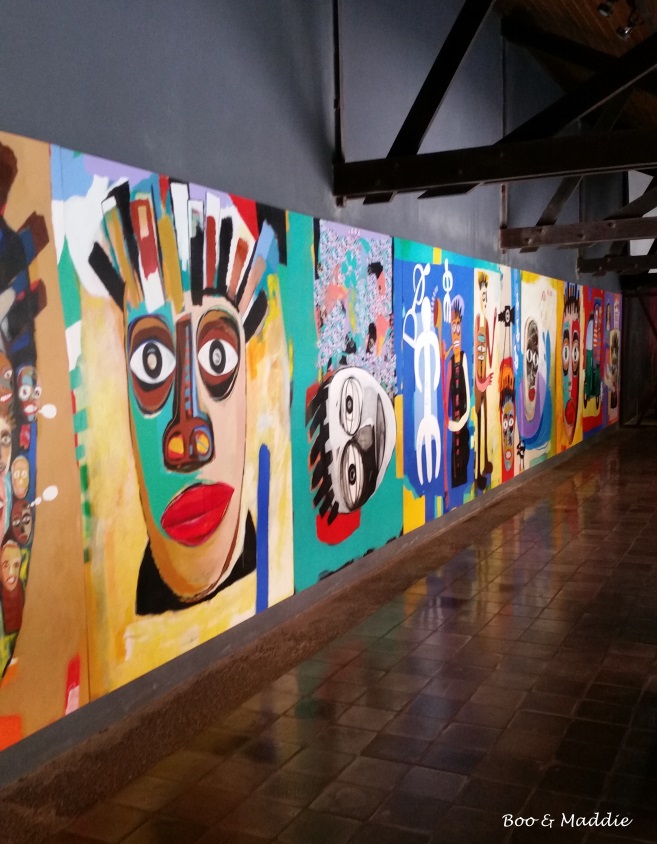 Having a little gathering the night before a wedding is always such a great idea, it helps break the ice amongst guests and makes the celebrations last even longer. My colleague had arranged for a local henna artist to come over and the ladies of the group all had henna tattoos on our arm ahead of the festivities. With flowing drinks and freshly cooked food it was the perfect welcome to our Sri Lankan stay. 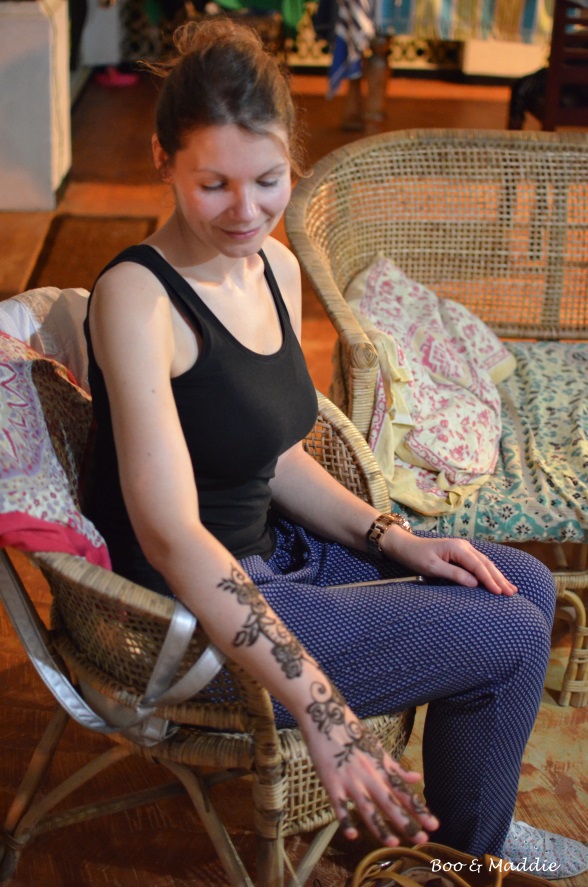 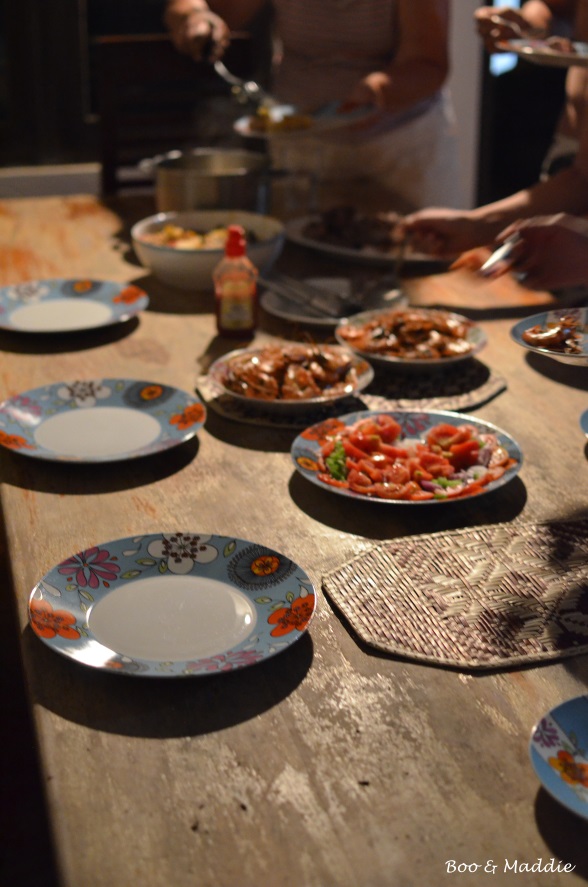 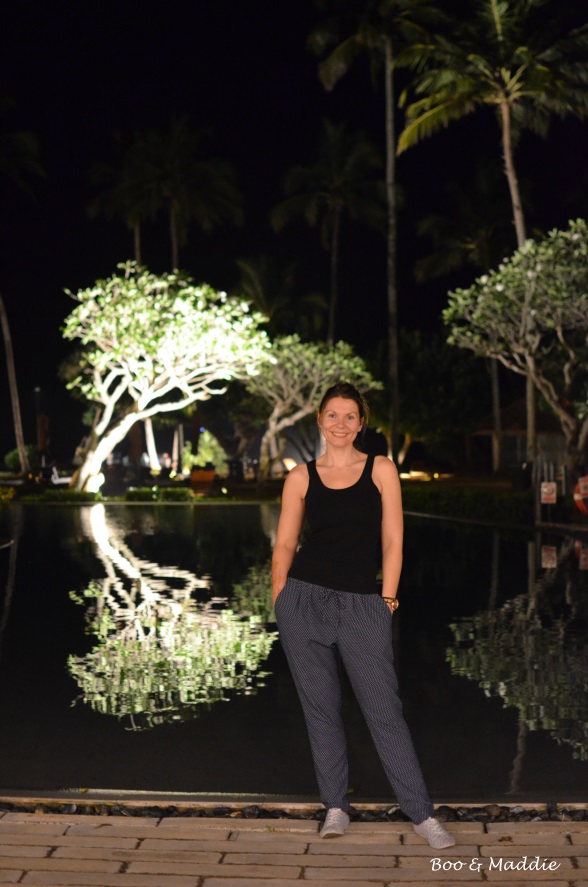