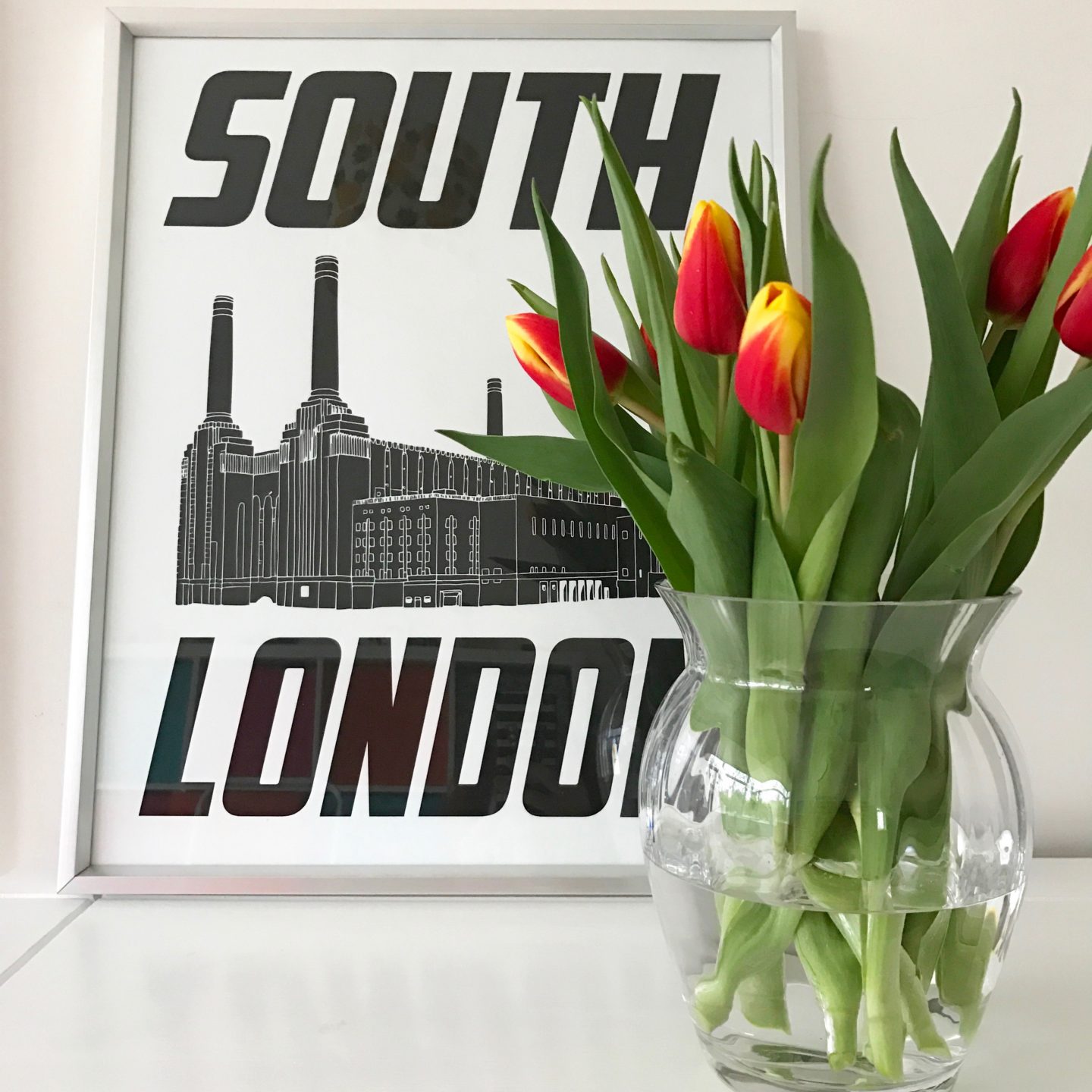 It may be more than 3 years since we bought our home but so much of it still feels like yesterday. The viewings (yes, multiple), the uming and ahing over whether it was right for us, the nervous wait to see if all the surveys would come back clear. Thankfully (obviously!) everything went well and we had a fairly speedy process, picking up the keys just 6 weeks after viewing.

It’s not always so straightforward as I’m sure most of you know so here are some top tips to consider when house hunting:

1) View It More Than Once

This is one of the most obvious pointers but it really is critical if you get the chance. Pete actually saw the house without me first time, I was working and then he had to go away on business so there was no way for us to both see it together. He liked it and made an appointment for me to go. I visited on a week-day morning and then went back again during rush hour to see what the area was like in darkness and how our work commute would be. Houses feel so different in sunshine versus rain, mornings versus evenings, weekdays versus weekends. Of course it’s not possible to have endless viewings of a house in most cases but if it is possible to do more than 1, it’s so worth it.

This one may seem random but stay with me. A really good way to find out if a house has a damp/any potential structural issues is to feel the walls. Damp can often be felt before it’s seen and even if you get a building survey done (typically the most expensive and comprehensive survey you can do), it may not be enough to detect issues. Our survey came back stating that their may be an issue with rising damp, but this so customary for houses over a certain age that not many people pay attention to it. If I’d have been more careful about checking walls, I would have noticed how damp the landing was and we would not have been surprised by the entire wall of mould that greeted us by the time we moved in and then had to get repaired…!

3) Think About Your Local Amenities

So you’ve given up city life for the good life in the countryside. Are you sure you want to have to get in the car every single time you need a pint of milk? My Mum and Stepdad live in the Northamptonshire countryside and it’s beautiful but there is no shop in their hamlet, not even a pub. The bus service is very infrequent so they are reliant on cars for everything which they’re happy with but I know I wouldn’t be. We’re a 10 minute walk to our local station which takes us both to work and also have a supermarket and essentials within a 10 minute walk. Yes this is London so that’s standard but it’s just convenient. Think about doctors, post offices, banks and delivery offices if you have to collect a parcel. There’s a lot behind the statement ‘quality of life’. 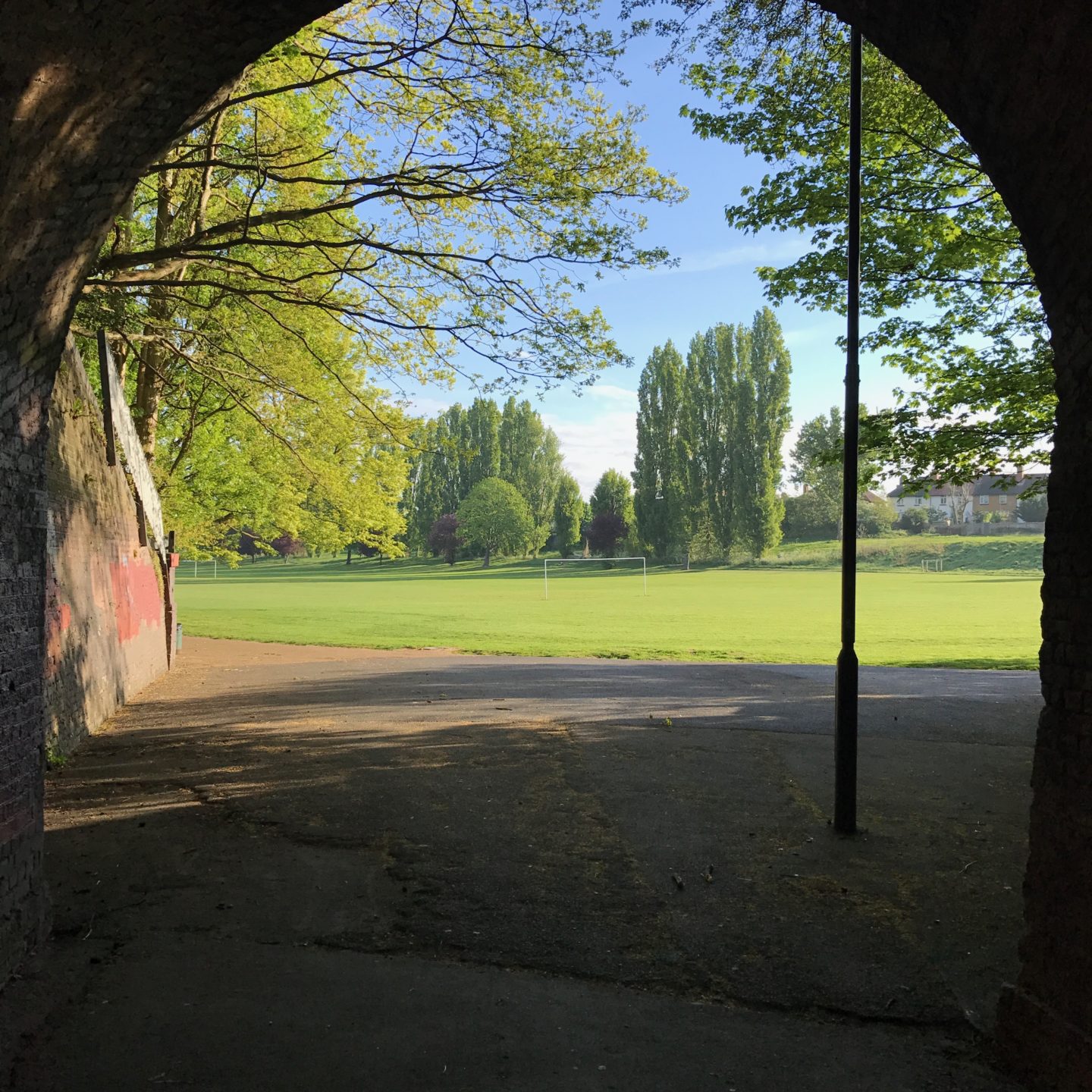 We nearly lost our home because I spent too long standing in the postage stamp sized kitchen with the very tall estate agent, wondering how on earth we’d make it work. It didn’t look like it did in the pictures and compared to the beautifully extended house we were renting it felt dismal. Thankfully Pete managed to convince me to see past that and that we would be getting a 100ft garden to build even the biggest kitchen and still have lots of outdoor space. Try not to think too much about what it looks like now, but what you can do in the future.

If you can, spend some time in the area and talk to locals. They will have very different opinion on the area than the estate agents and current owners of your potential home. Ask about crime, about traffic, about the area in general. We have brilliant neighbours on both sides and that can literally make or break your home – it may be lovely but if you have to listen to loud music 24/7 from the people next door, it’s not worth it. There was a trouble family down the street who have long-since moved out thank goodness, but imagine my dismay when about two weeks after we’d moved in there was a proper, full-on slanging match in the street. We were assured that this kind of thing didn’t happen regularly and most people had lived here for at least 20-30 years so we were reassured by that.

6) Get A Dream Team Together

It may have cost us marginally more, but we ended up using an estate agents, financial adviser and conveyancing solicitors who were all part of the same group. In the beginning it felt like a bit of a hard sell but oh my goodness, the peace of mind was unbelievable. We literally didn’t have to chase a soul throughout the whole process, everything was done for us behind the scenes because they knew each other. I have no doubt that the process would have been far more stressful without this and since we’d not bought a home together in this area before, it made sense to us to take the easier option. 100% worth it, they really did such a great job.

How many times have you watched Location, Location and the couple are adamant they know what they do and don’t want. And that normally includes about 50 caveats. And by the end of the programme it’s all been made a nonsense of by Phil and Kirsty? If the list of must-haves is small in the first place, it’s so much easier to then be pleasantly surprised. It’s very easy to say that and it helps if you’re buying the first home as there are no pre-conceptions. If we ever moved from this house it would be so much harder as there’s so much we’ve become accustomed to. Our original requirements were only that the house was 1930’s or older, that it was in southeast London and within 30 minutes of Central London, that it had some outdoor space and 3 bedrooms. We never imagined we’d end up with so much more than we thought was affordable. Now it would be a different story, if we moved I would be a total housezilla….! 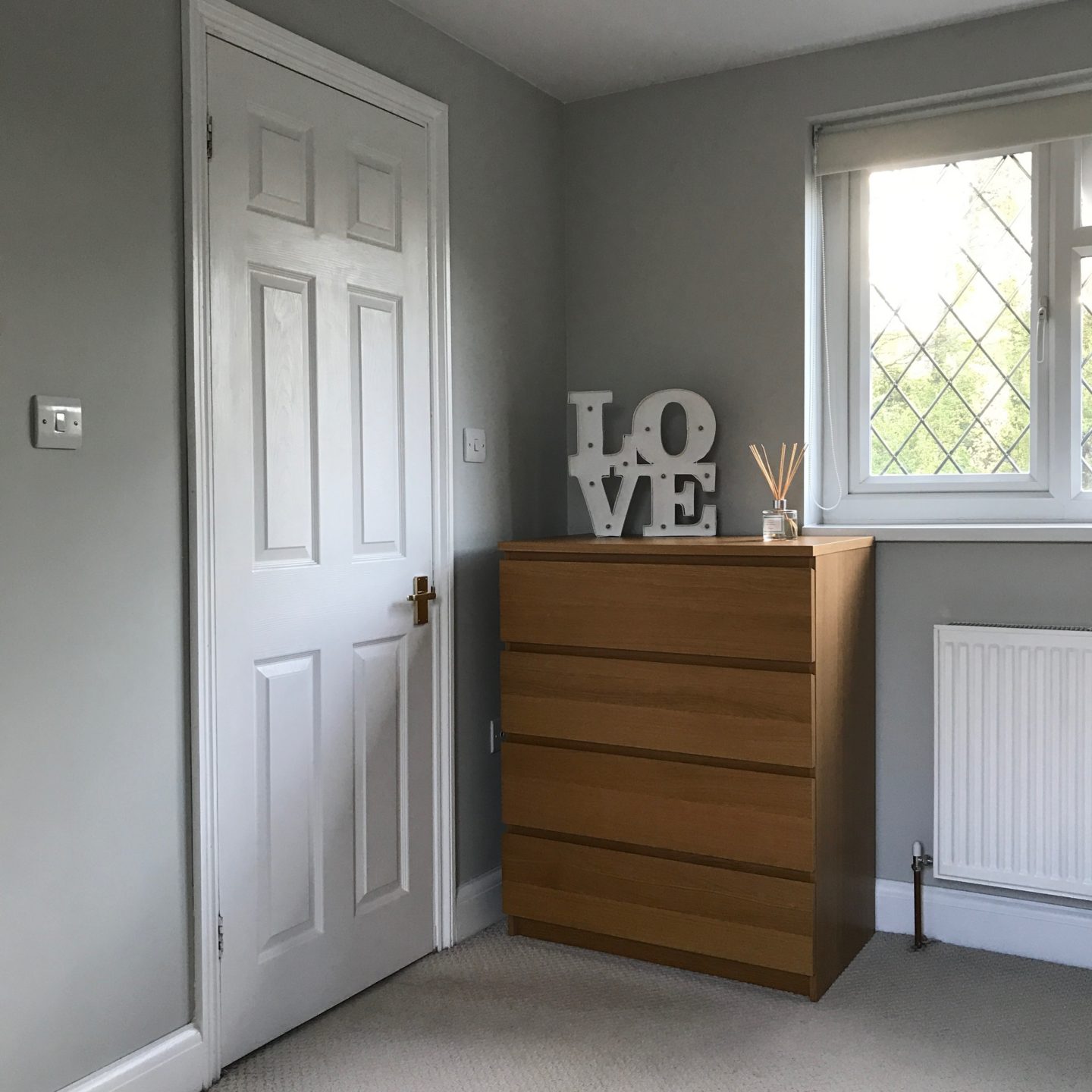 You may have a very clear idea of what this house is in your home-buying career. Is it a doer-upper to resell and make profit on? The forever home you hope to be in for the rest of your days? A stepping stone just to get on the property ladder? I know amongst my friendship group we would have been the subject of gossip with our continual reluctance to get on the property ladder and waste money on renting, especially in London where renting is so extortionate and you have very little leeway to change anything in the place you rent. But all we could have bought in the beginning would have been a flat and it felt like such a waste of time, energy and money to invest in something which we knew would only last a couple of years. It paid off for us in the end but admittedly we were lucky.

Over to you – what are you top tips to think about when house-hunting? I hope you’ve found these useful.