One word sums up this week: Paint! I’m the very dictionary definition of an Aquarius and sometimes too independently spirited for my own good which saw me decide after work on Monday that I wanted to start painting our third bedroom. I’ve managed to ignore the grubby pink walls and general mess for a while but having had visitors last weekend it well and truly brought home that it was much in need of a face lift and to further rid the house of memories of its previous owners. 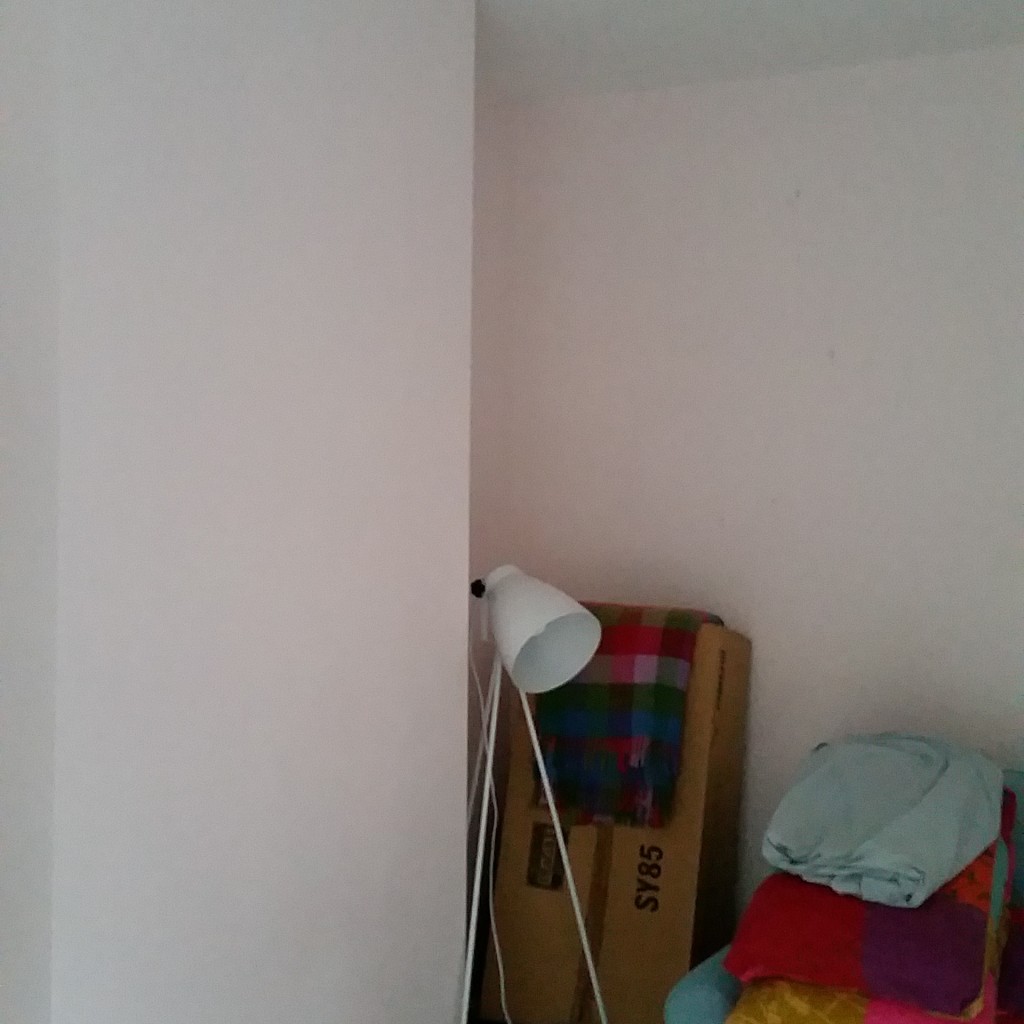 So I set to work on Monday night and ended up painting Tuesday night too. 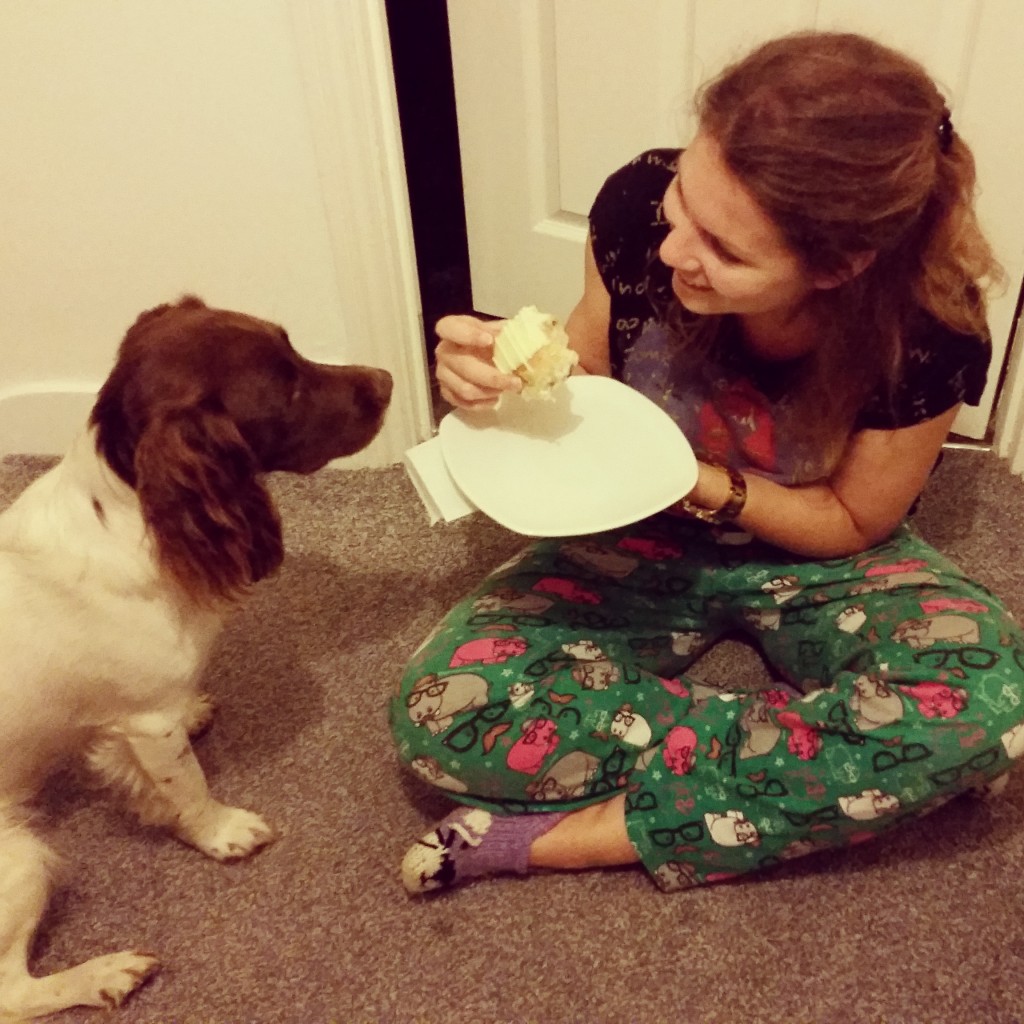 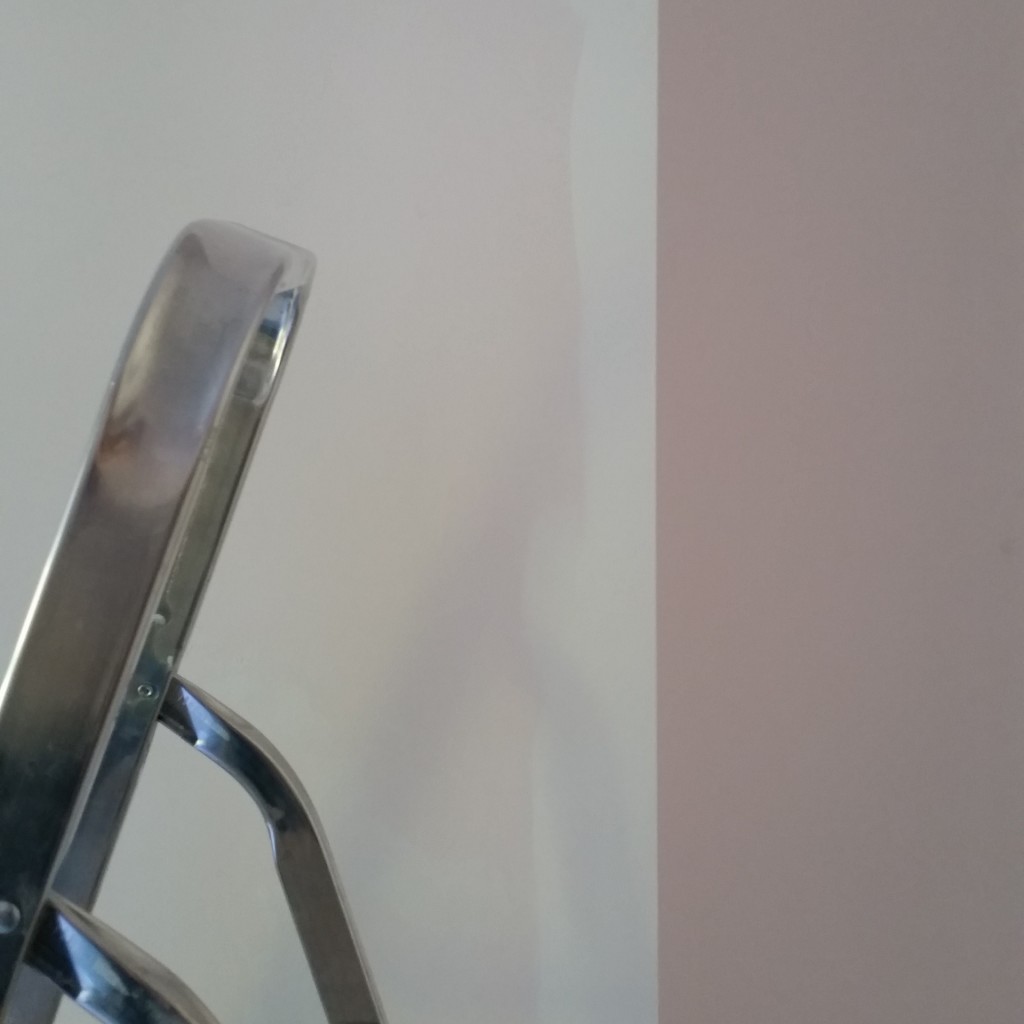 On Wednesday we had tickets for Backyard Cinema in Camden which I’d booked months ago but the ******** tube strike put paid to our plans. Yes, we could have battled by plane, train and automobile to get there but I would have spent the entire time worrying about how we’d get home. London is perfect in almost every way but an over-reliance on public transport isn’t always good.

So I painted, again. And half the room is now finished, this post shows a little of what we’ve done so far. 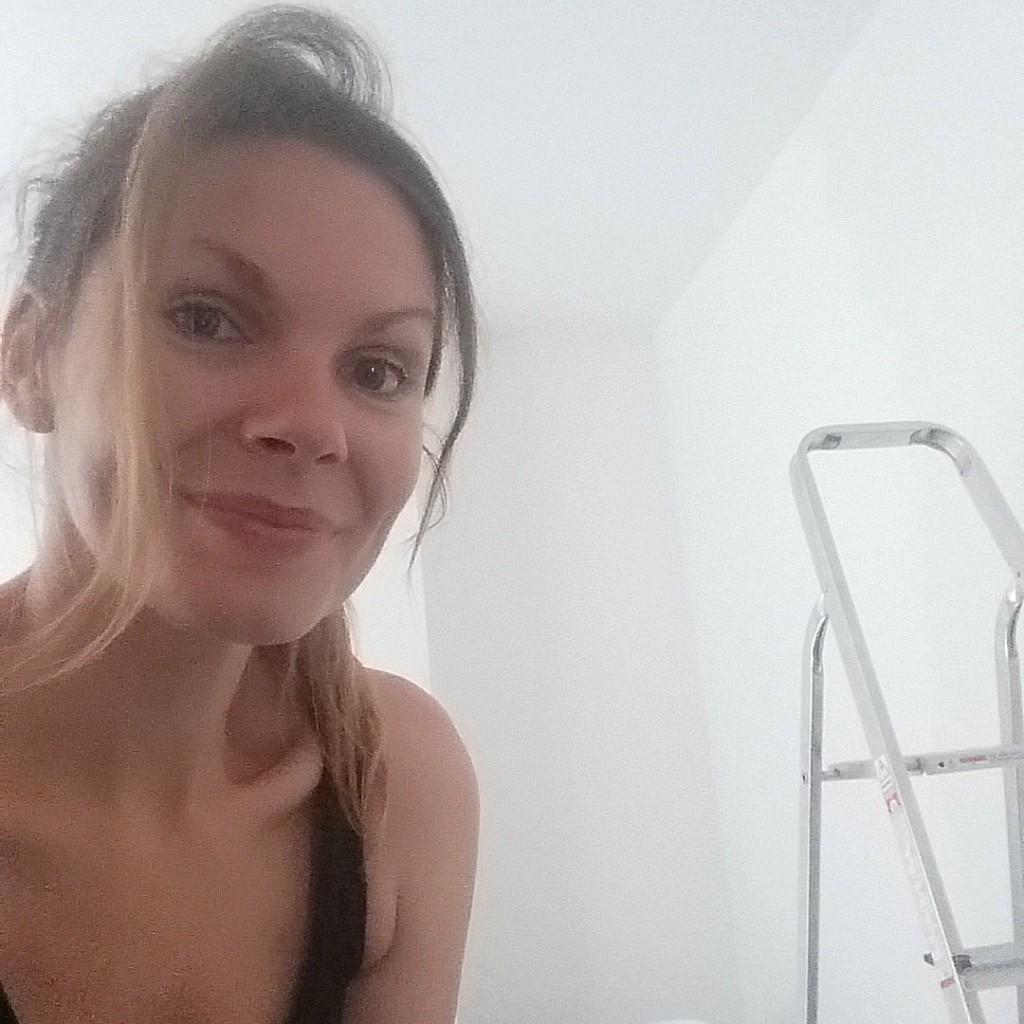 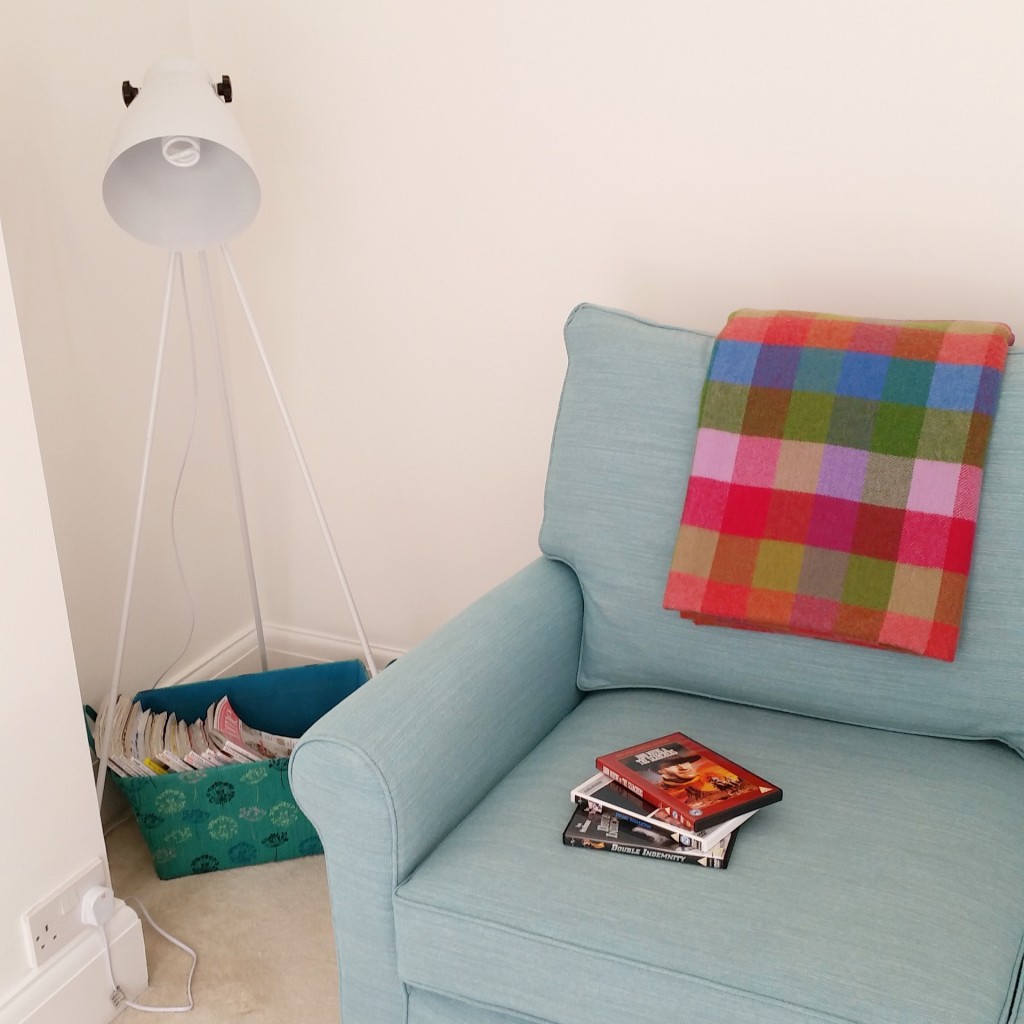 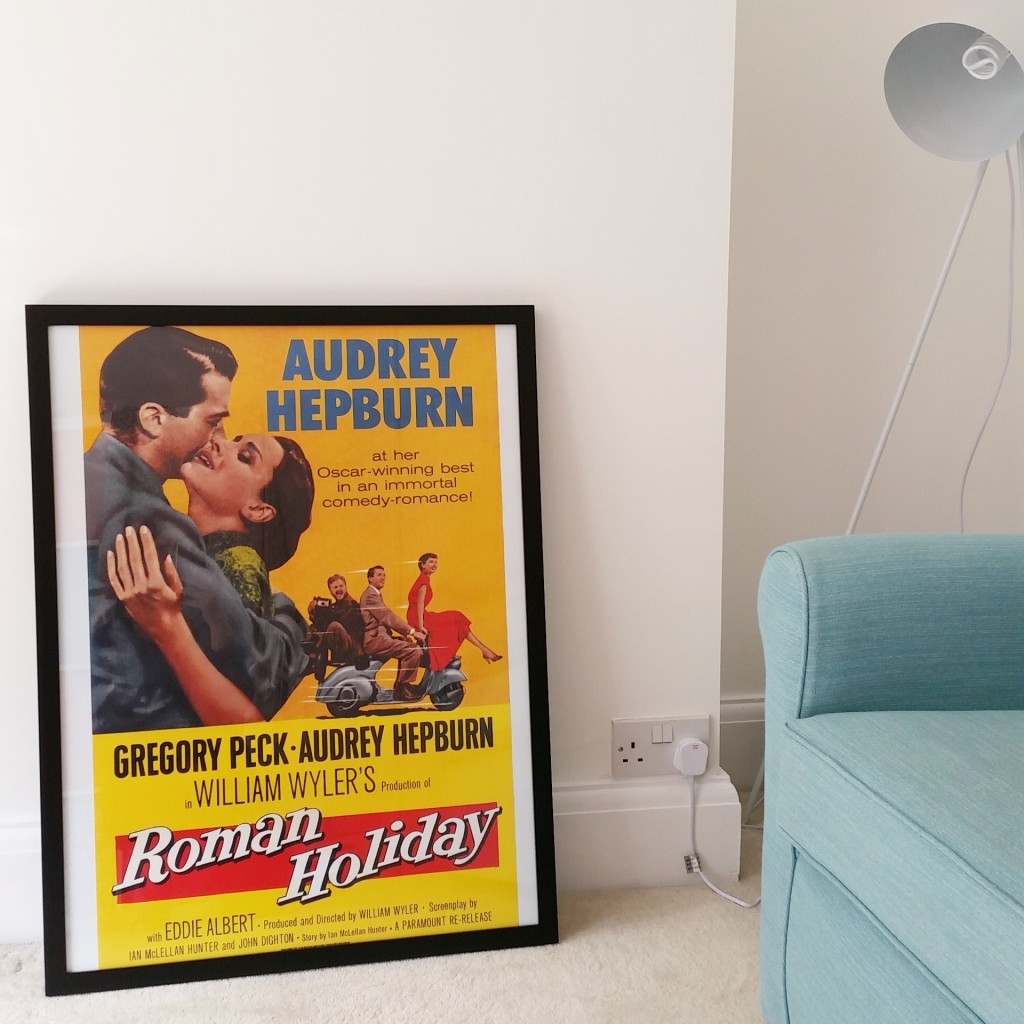 Thursday was my normal work from home day and finally time for Maddie to be neutered after her endless phantom pregnancy. I took her up to the vets and later in the day my Mum and Step-Dad came down to pick up their dog after their holiday in Italy. 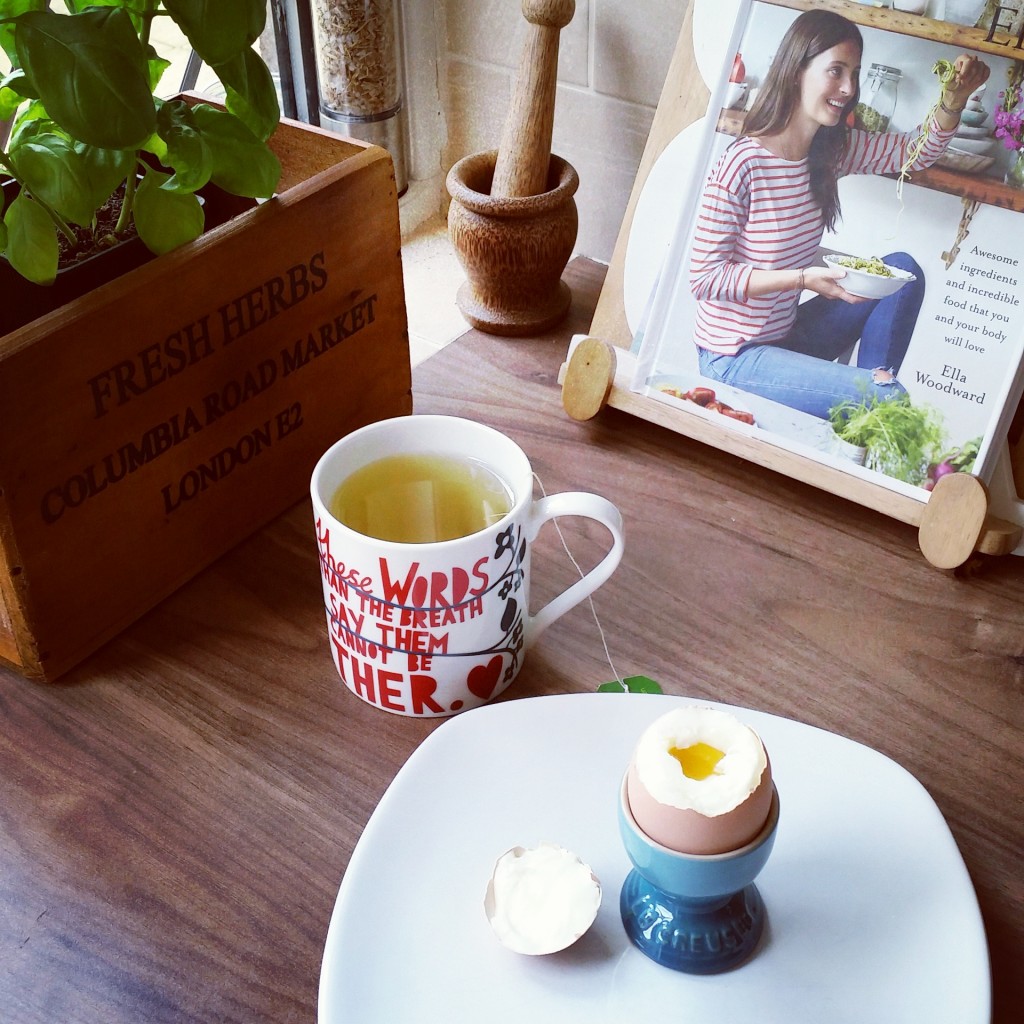 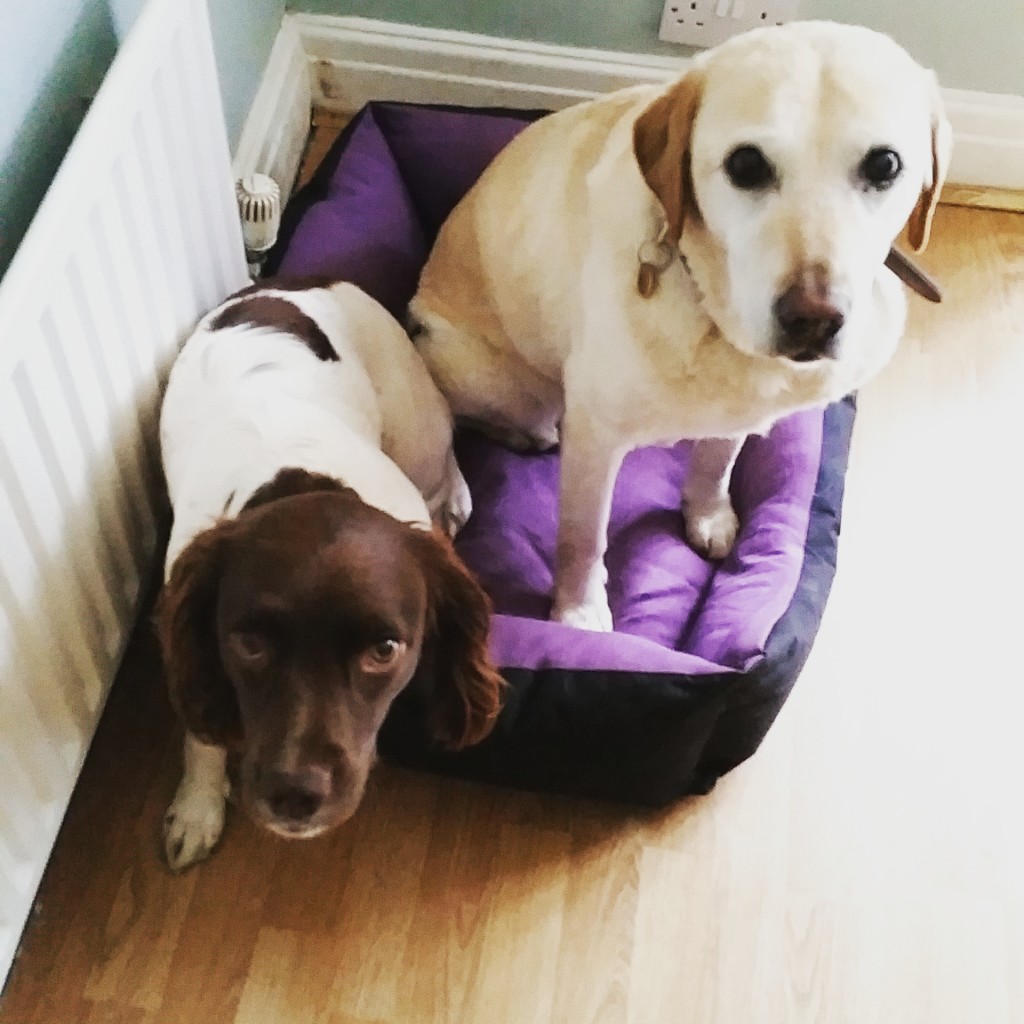 It was also finally the return of my beloved Pilates classes, my teacher has been on holiday for a while and the classes have moved from Monday to Thursday which actually suits me better as it means I can just go from home rather than lugging all my gear to work. It was great to be back but tough… 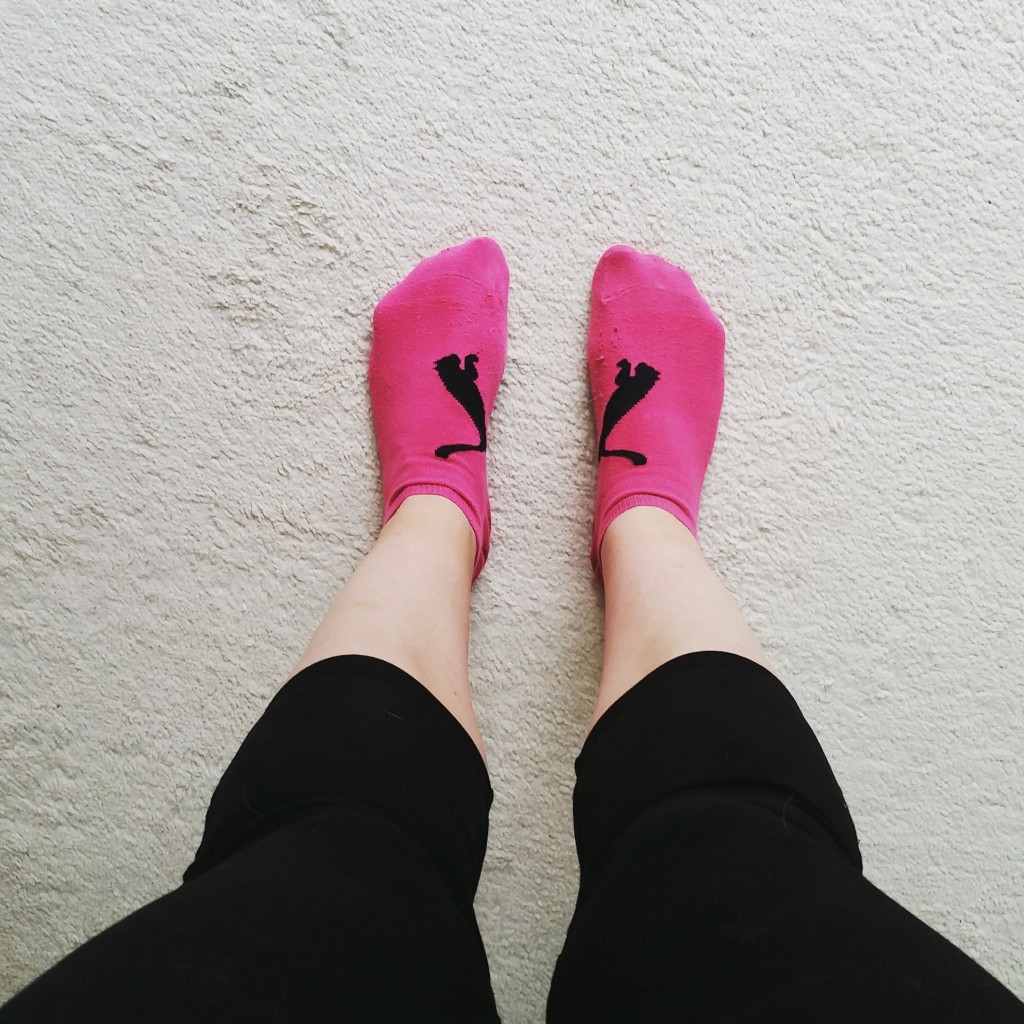 I met Pete at the vet after my class to pick up our groggy dog, I’ve never seen her so lacking energy but it was hardly surprising. To add insult to injury she had to sleep in this cone. Woeful! Also spotted this rainbow from our front door on a stormy night over SE London. 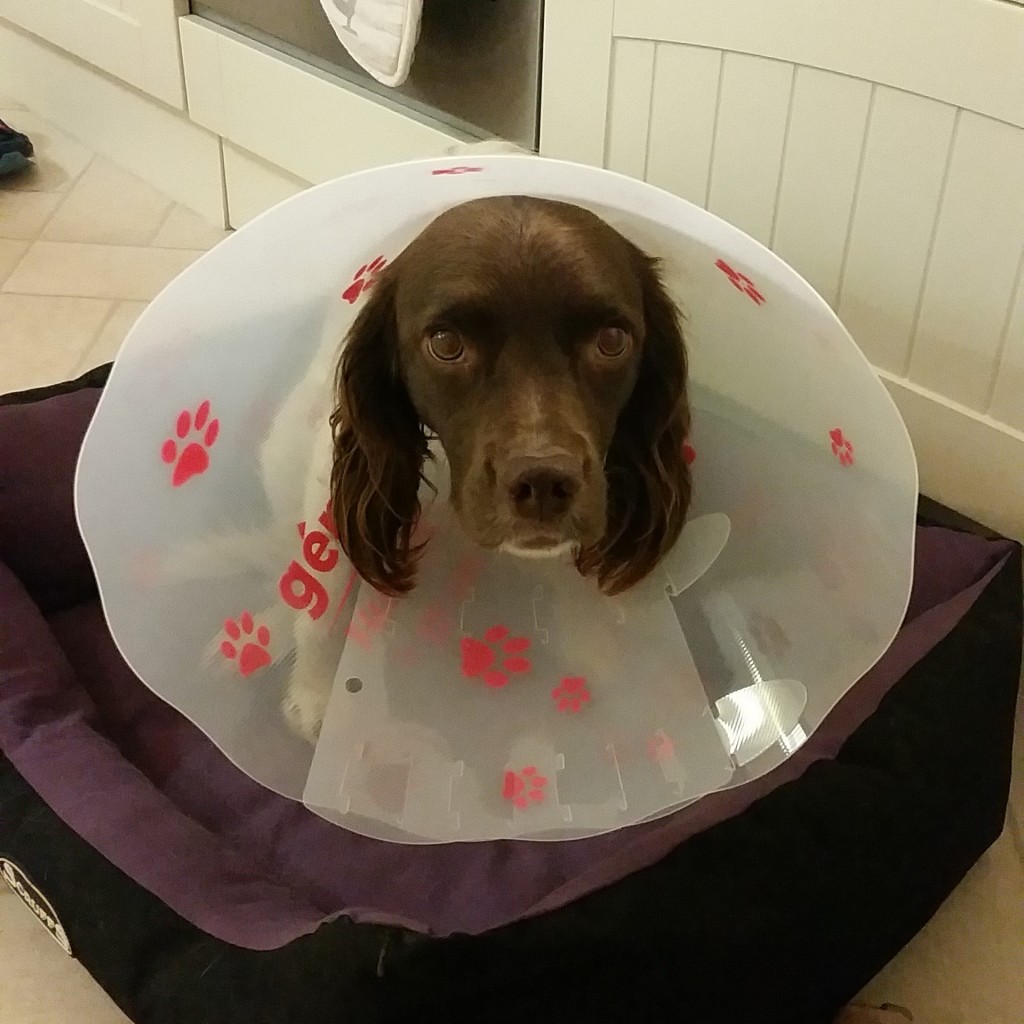 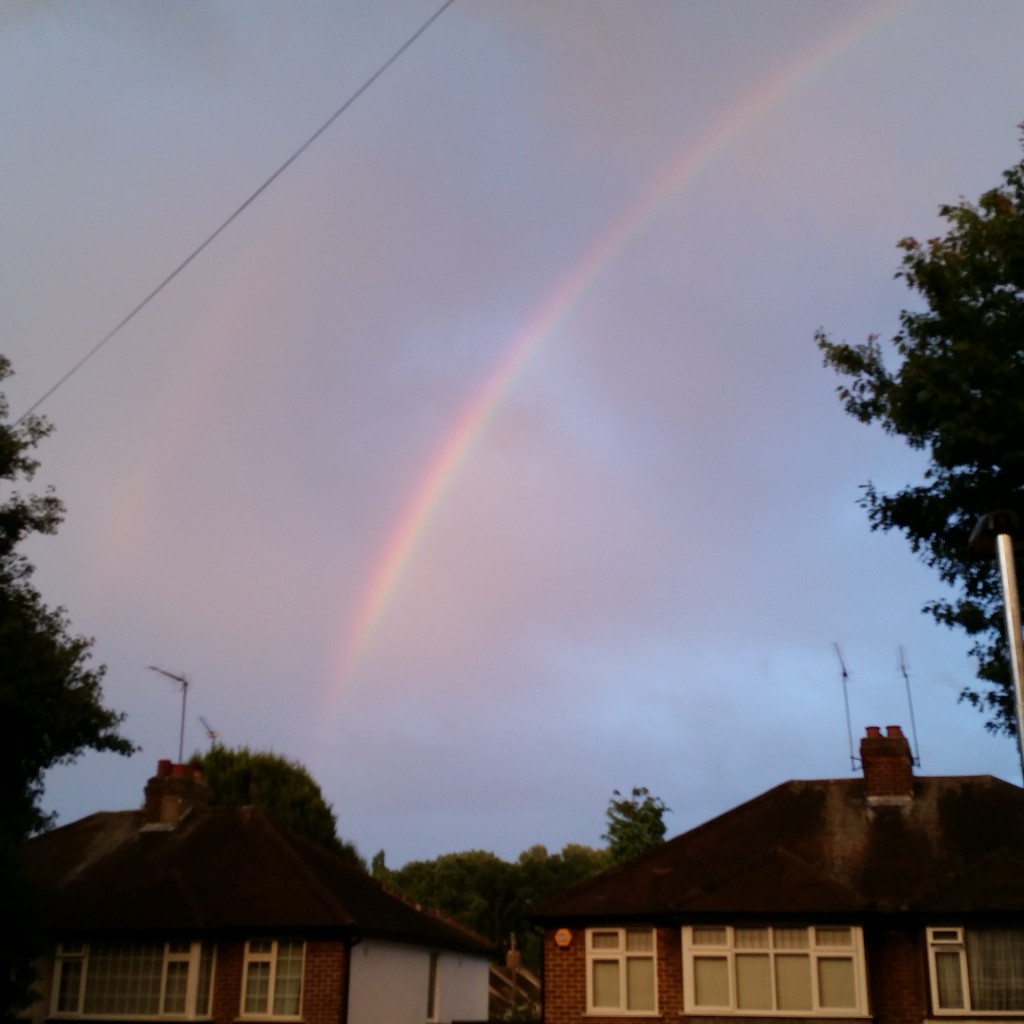 Friday I was at home too since pup can’t go out with her normal doggy mates for the next 10 days. This Vax steam mop arrived which I’m (sadly!) very excited to try, I’ve spent too long on my hands and knees cleaning the floors. 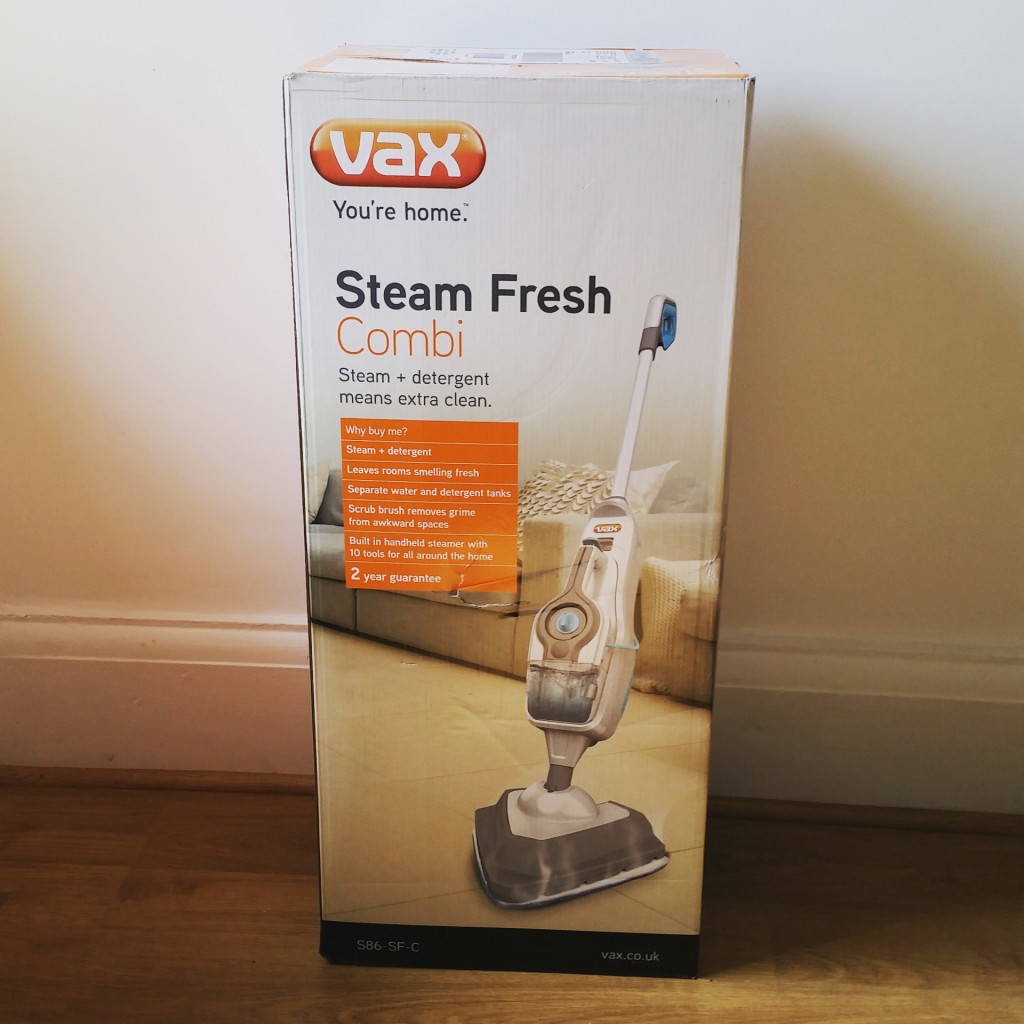 I’m a big collector of Waitrose recipe cards and made this tomato and tuna linguine with lemon and thyme for dinner – fast, easy and tasty which suits me perfectly! 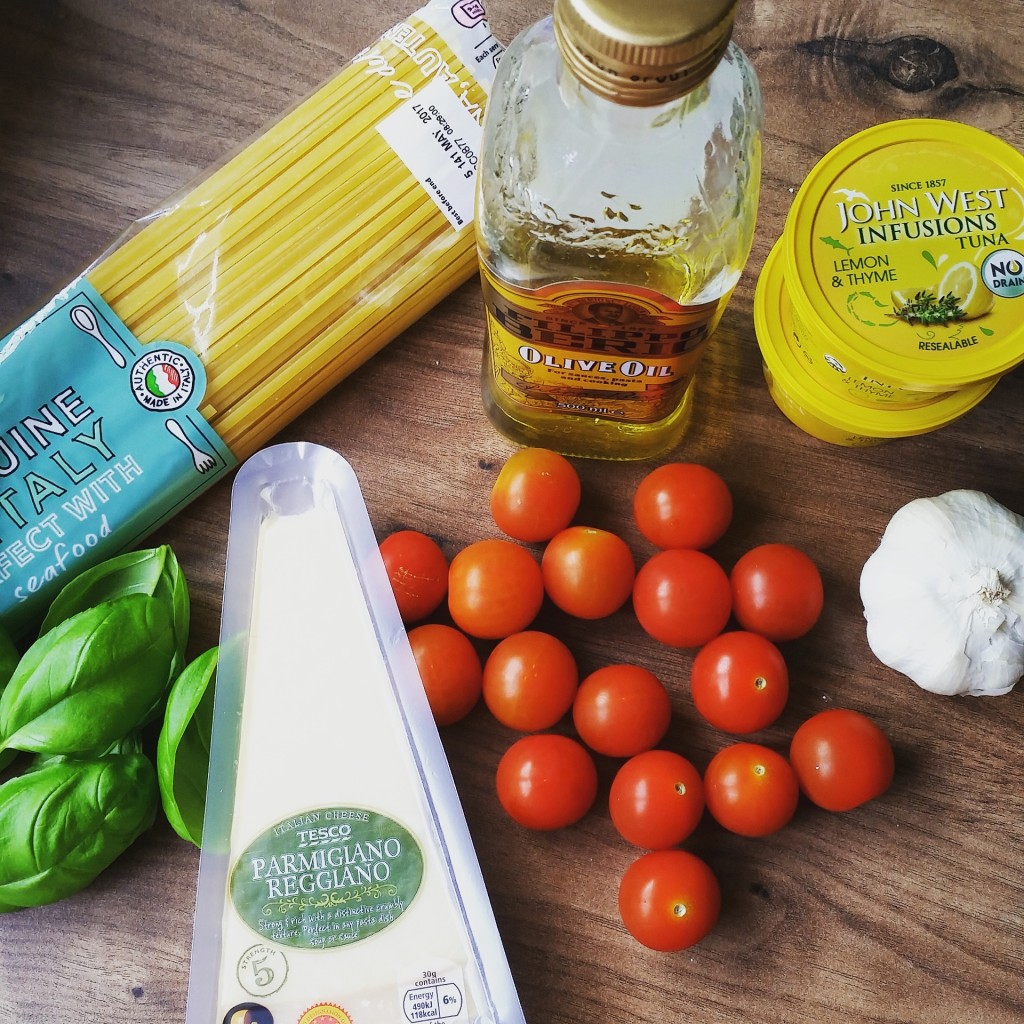 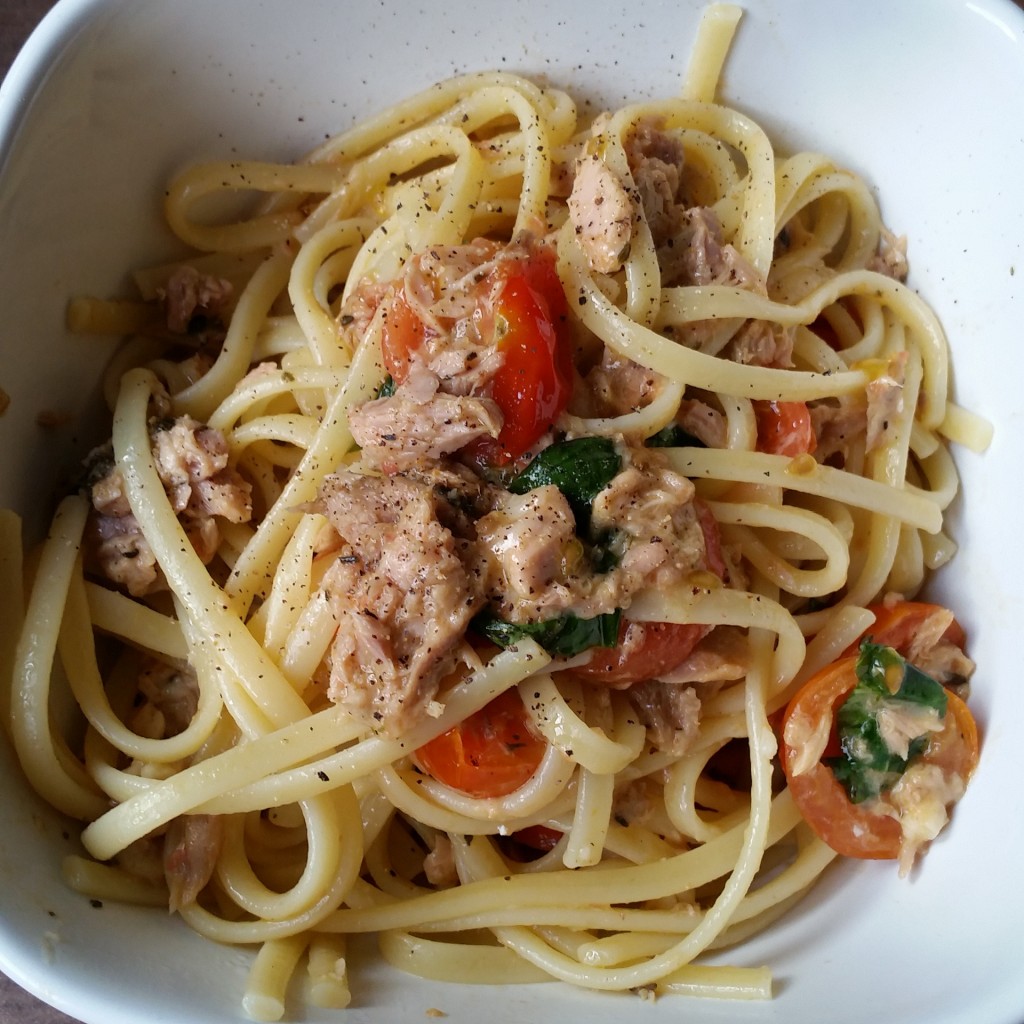 Saturday was our typical chores day (what is it with weekends?!) We got Maddie a better collar instead of her cone, she still hates it but can at least drink and move around without bashing into everything. We did a bit of shopping in Bromley where I spied a grown up colouring book that I would really love, before realising as I said to someone on Twitter I don’t have time for mindfulness, it’s “get-shit-done-ness”! (Too true). 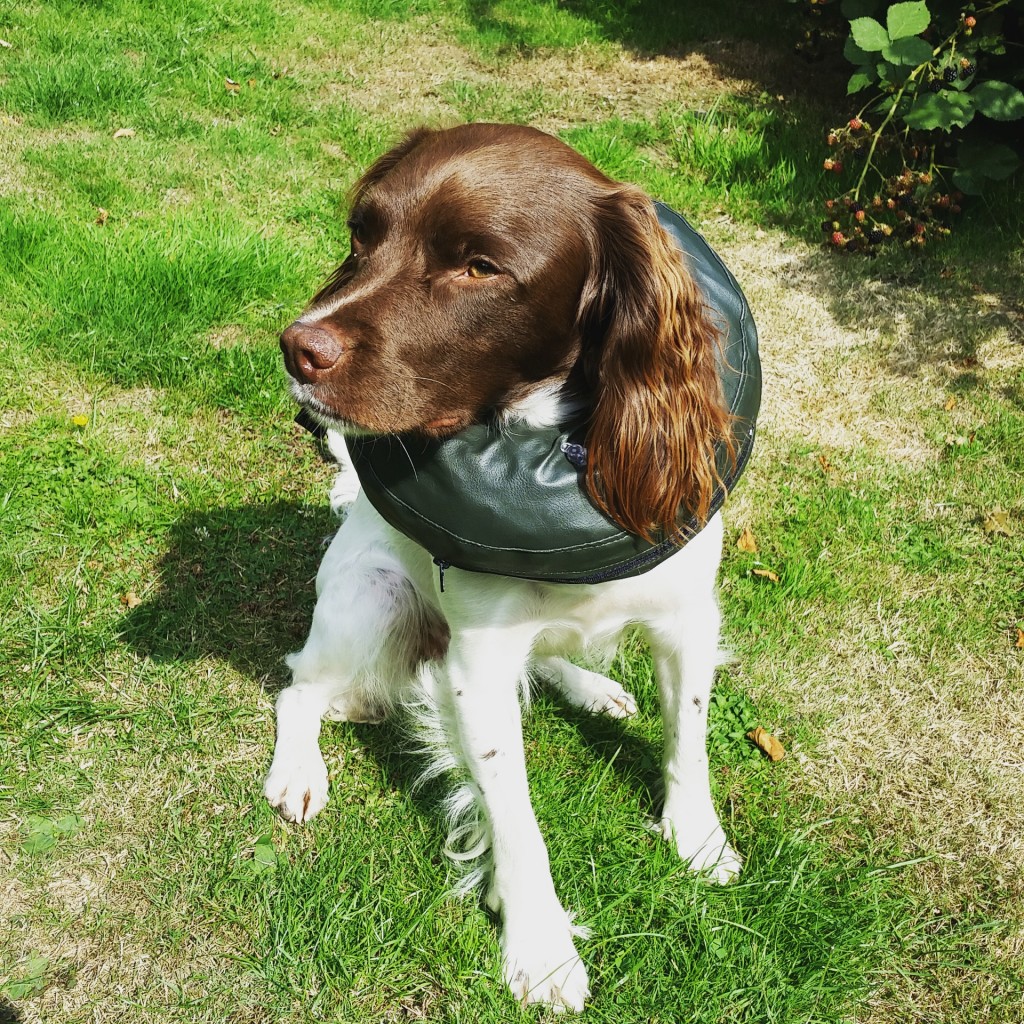 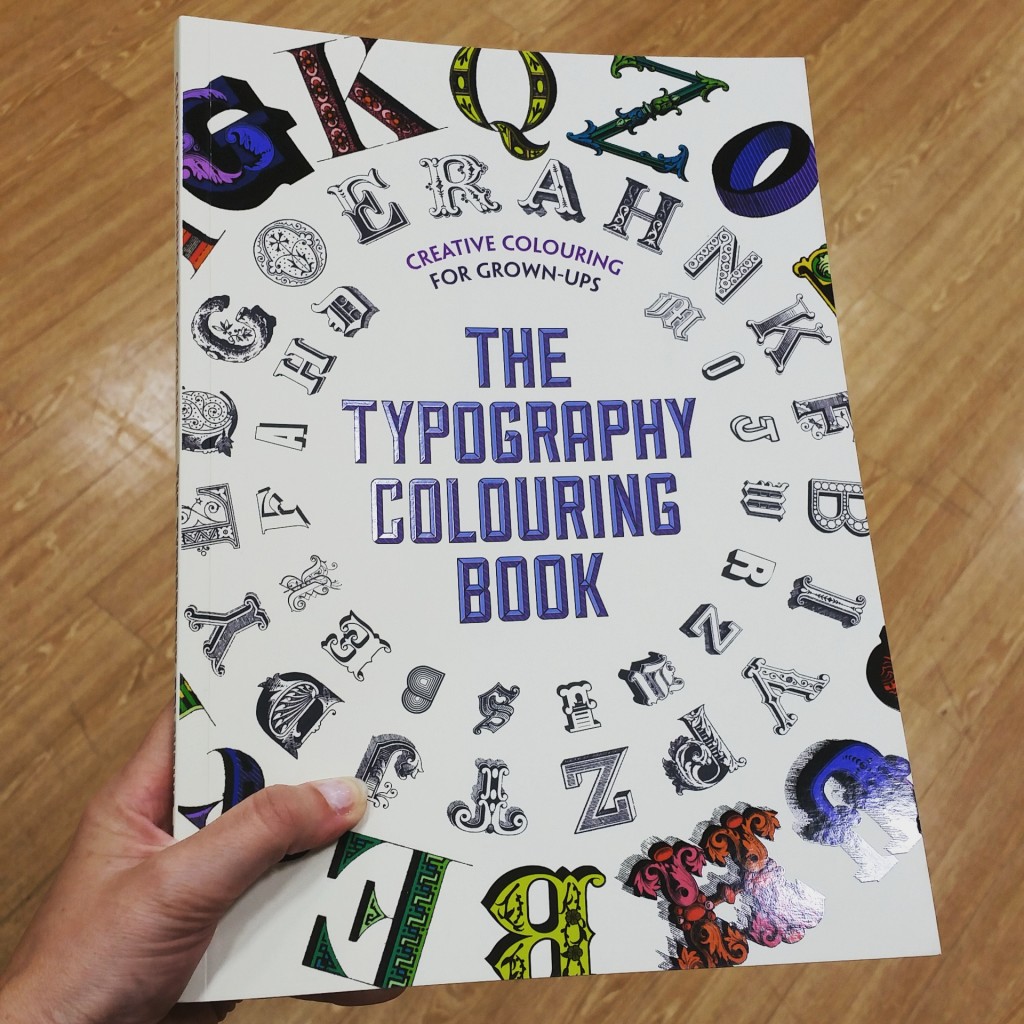 I picked loads of blackberries in the garden (whilst admiring my neighbour’s plum tree) and did a bit of experimenting to make a blackberry and ricotta cheesecake. It looked rather garish and we only have a fan oven which can cause havoc with baking but the end result was pretty good. 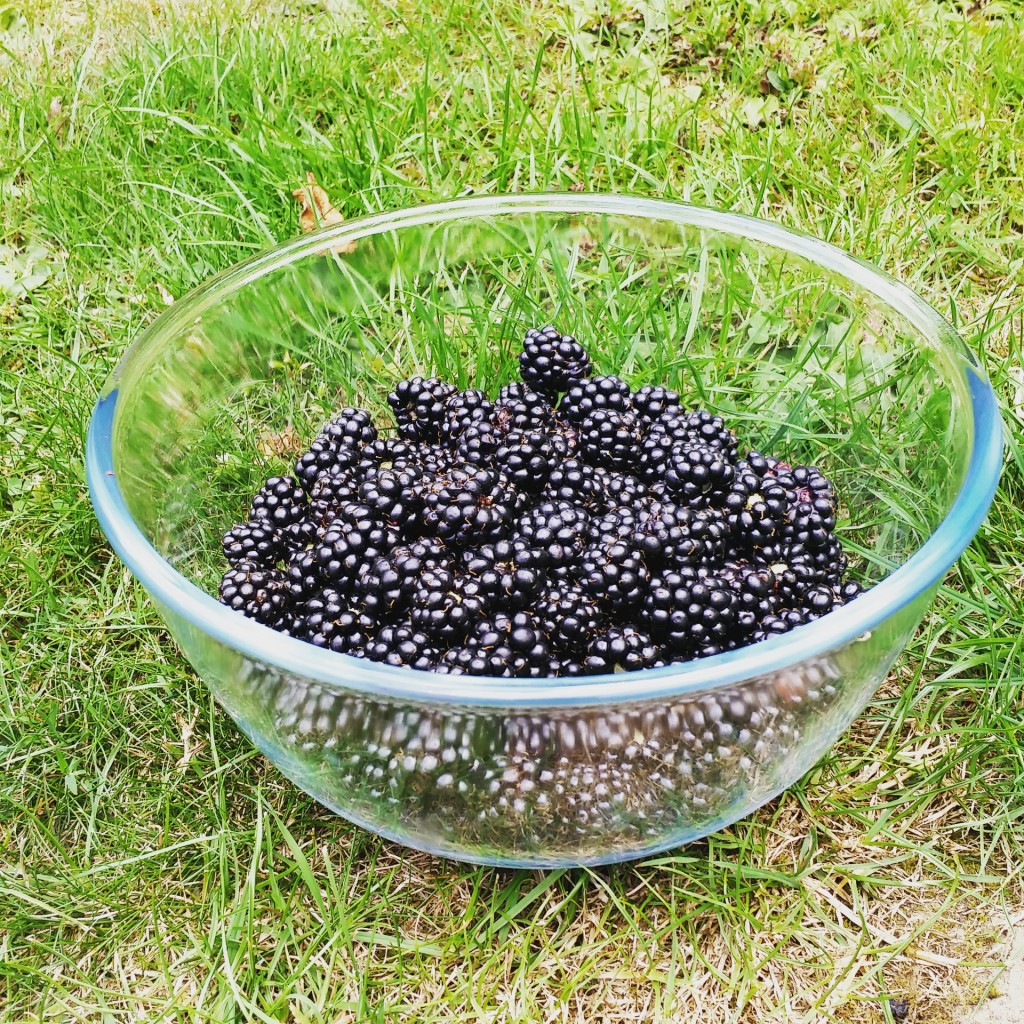 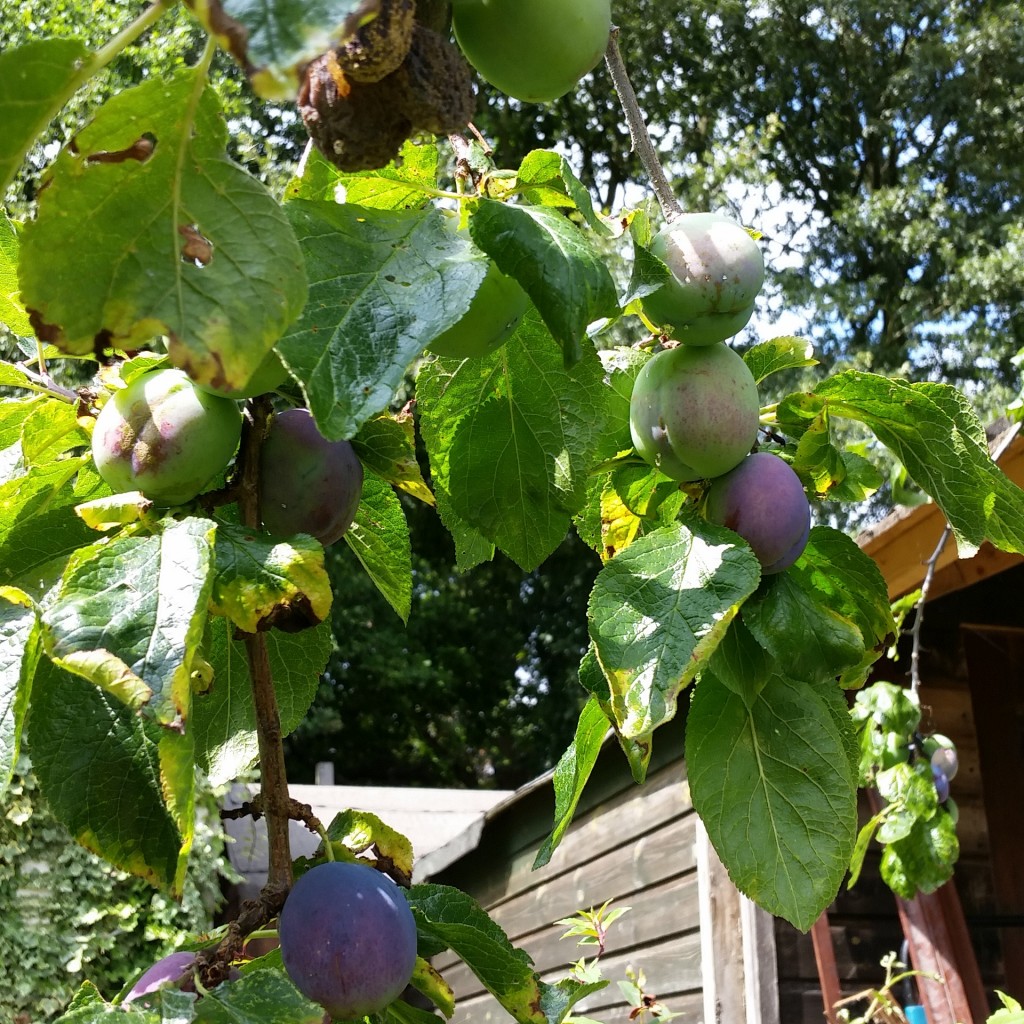 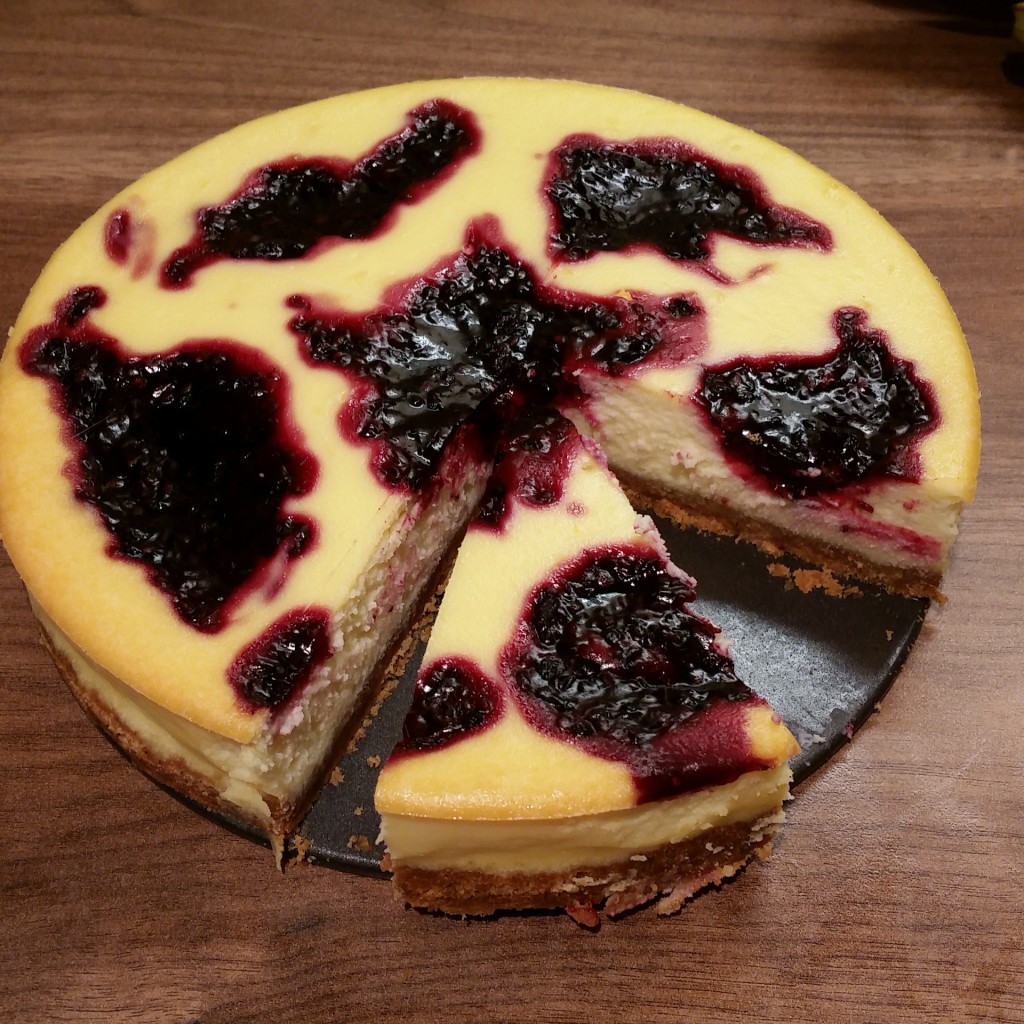 Whilst the cheesecake was baking, these marigolds and dahlias found a new home in a corner of the patio courtesy of my lovely neighbour who gave them to us and some cheapy pots from Wilkos! 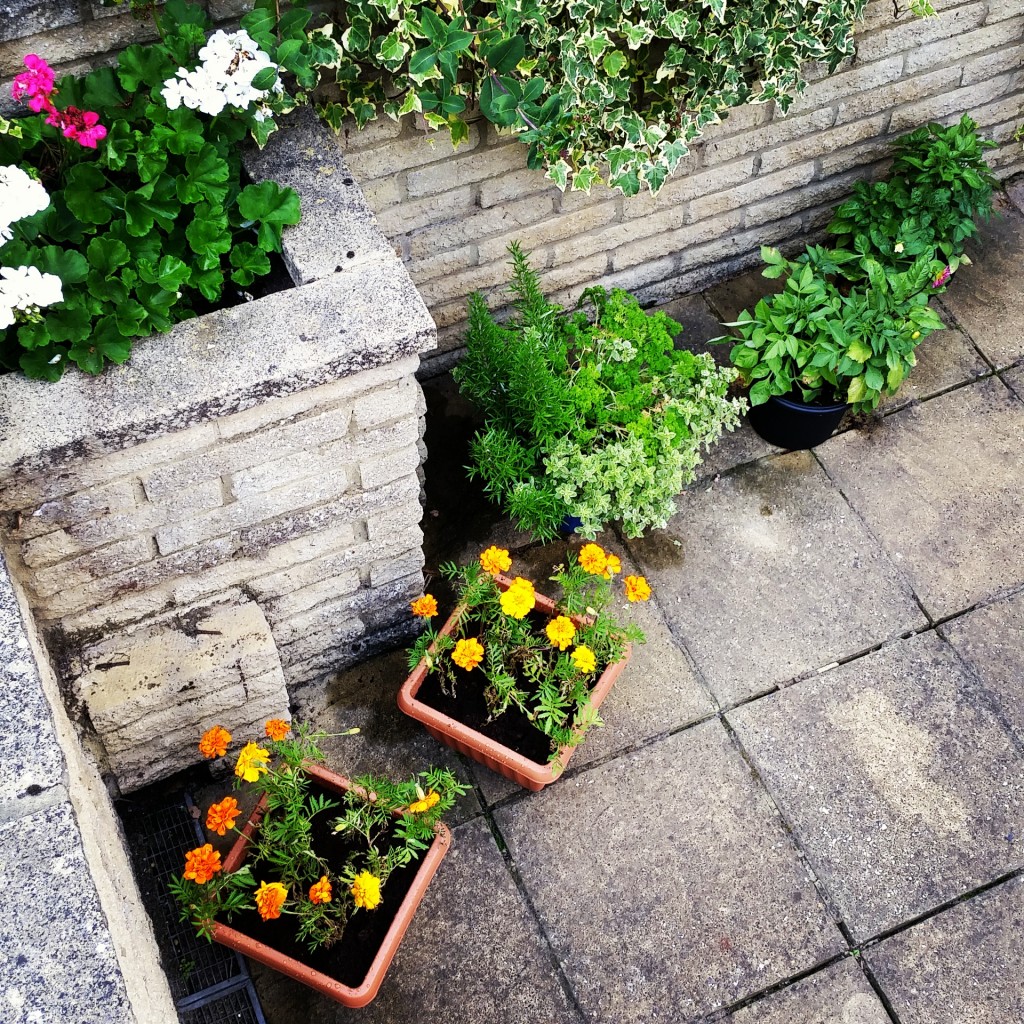 Sunday was all about DaisychainBaby. New stock is arriving daily and if it’s not on the website no-one can buy it so I shut myself away and did some epic website updating. Glad the first batch is done but I definitely like I had square eyes at the end! How cute is this all-in-one though? 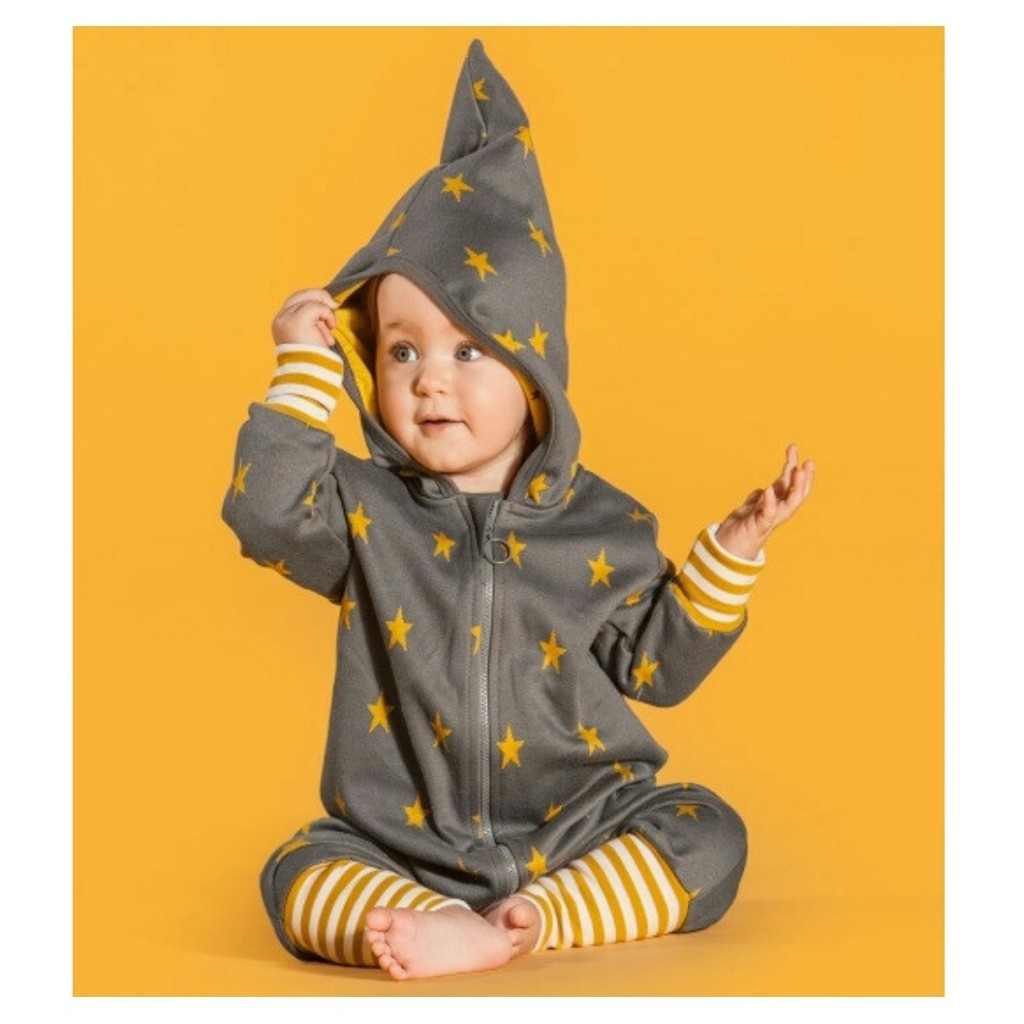