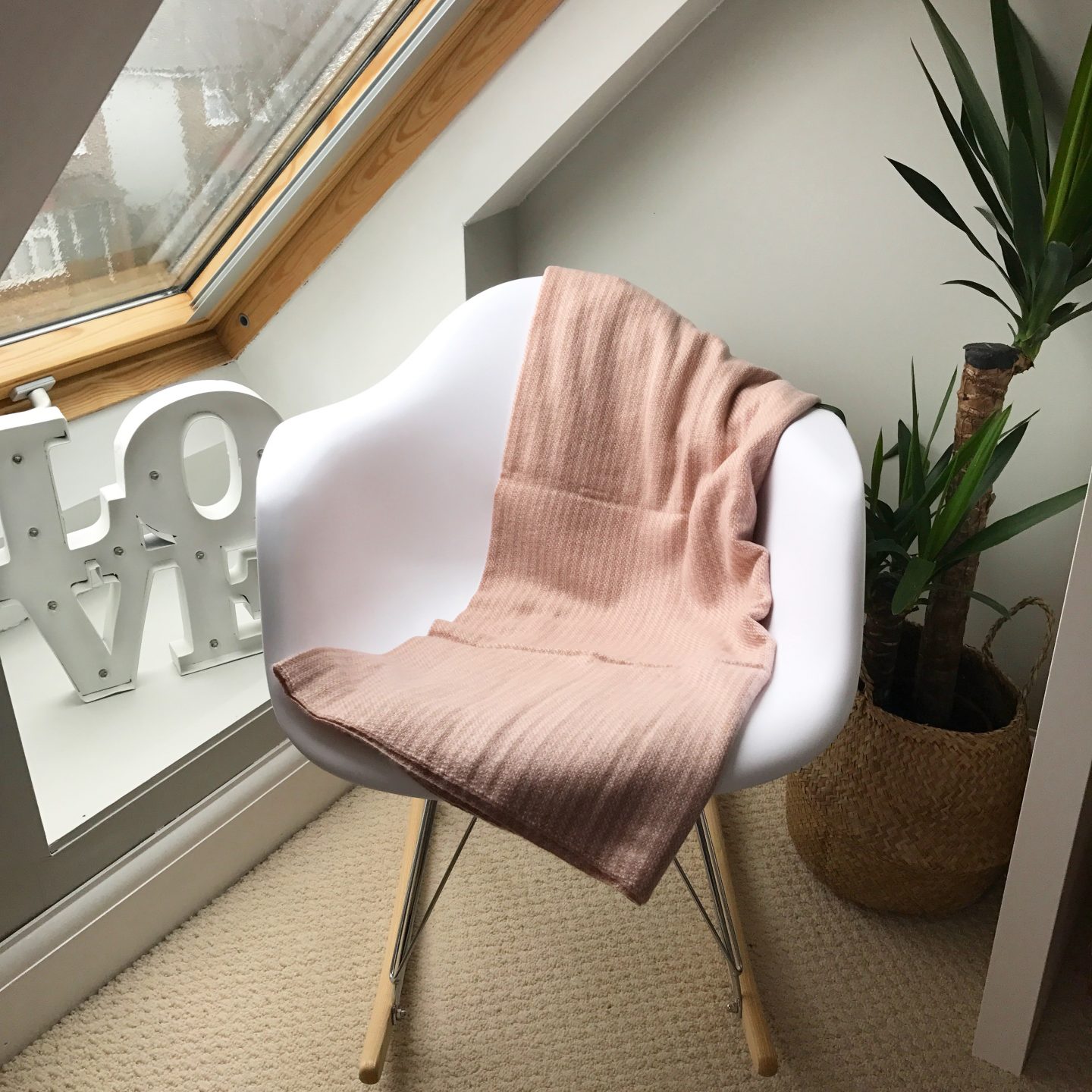 My name is Lins and I’m a Netflix addict. It’s a damn good job that I work full-time. If I didn’t, the days would merge into one long Netflix binge-fest. It literally got me through Christmas when Pete was so poorly. It’s also my all-important unwind at the end of the day when I either curl up on the sofa or in bed for an hour and just switch off.

Back in the day Love Film used to be my thing. I had the biggest subscription possible and got through a serious amount of films. I’d heard of Netflix but we didn’t have an account and it hadn’t yet reached fever pitch in terms of exclusive made-for TV programmes. Even when it did become super popular, I was so late to the party.

Now though it’s definitely part of my self-care and well-being. I’ve realised it’s ok to just stop and get lost in a programme without thinking about work, house projects, the blog. We’ve become a society obsessed with proving how we’re all so busy, no-one has time. What a silly way to be. So I’m reclaiming relaxation. It’s bloody important for mental health you know. 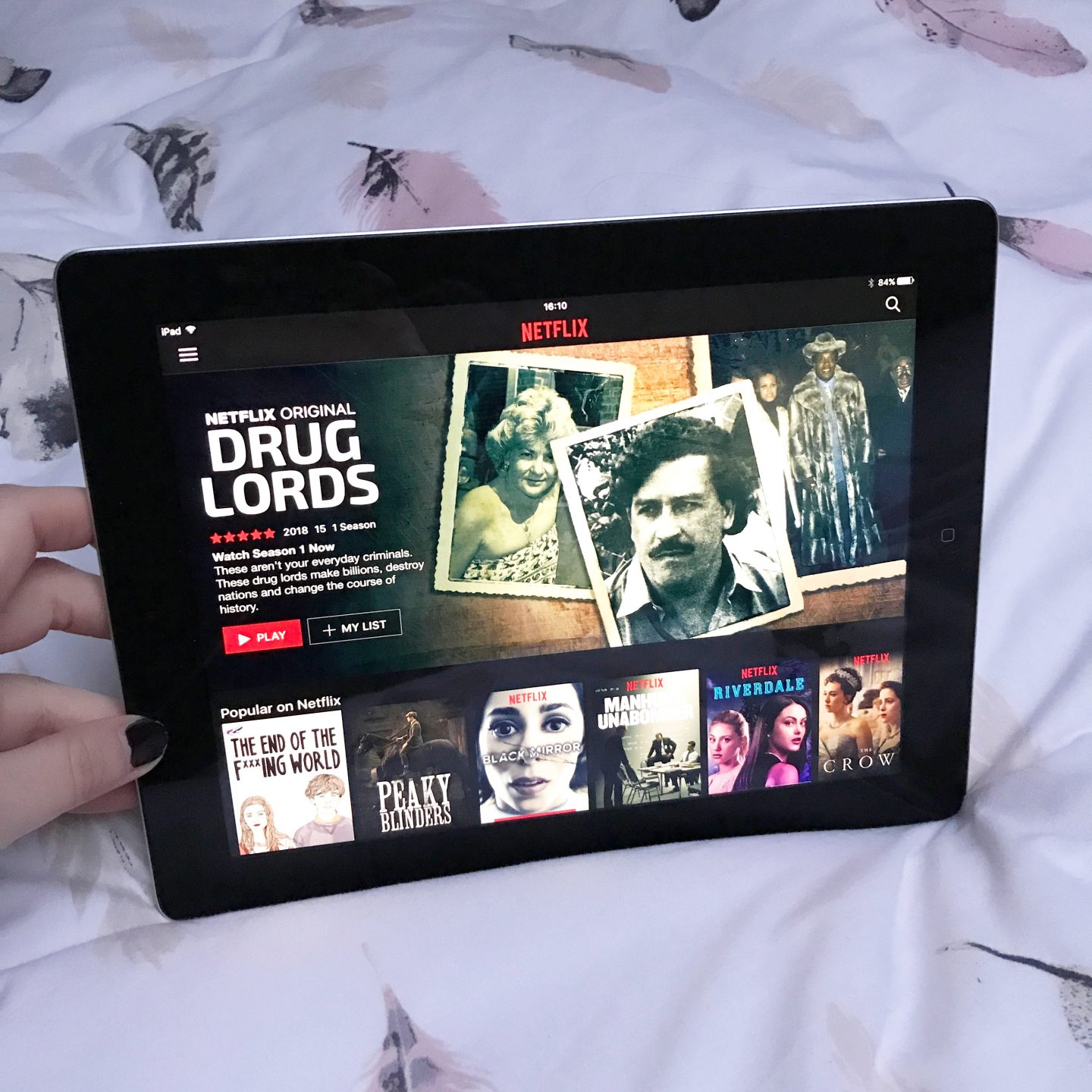 So without further ado, here are some of my favourites – shows exclusive to Netflix, rather than shows you can watch elsewhere.

Whilst I’m notoriously slow at watching box sets, both series of Stranger Things have been inhaled across a weekend. What’s not to love? The music, the HAIR, the cute relationships, let alone the conspiracy story line. If you haven’t tried this replica 80’s behemoth then just get on it.

This one I came across after seeing quite a few people watching it on Instagram stories. Starring Jessica Biel and Bill Pullman, it’s a fairly bleak investigation by Bill’s wizened ageing detective trying to understand why Jessica stabbed a man to death for no apparent reason (I’m not giving anything by the way in saying that. As the reviews say, it’s not a ‘whodunnit’ but a ‘whydunnit’). It’s very compulsive and I watched in 24 hours at Christmas.

I can’t honestly say that a description of ‘German Science Fiction’ immediately grabs you, does it? But it’s so much more than that. When a child goes missing in a remote town in the 80’s, it unearths complex family sagas and time travel all under the shadow of a nuclear industrial plant. I don’t know if I fully understood it but the acting is fantastic and it’s completely addictive.

Back in time to the 1970’s for this drama about two FBI agents from the Behavioural Science Unit who meet with imprisoned serial killers to try and understand deviant behaviour. In essence, the very beginning of criminal profiling. As with all good TV pairings, the wet-behind-the-ears young ingenue is partnered with an older, experienced yet cynical mentor. The programme is as much about their relationships as the serial killers and again, the recreation of the time from the cars to the music makes it fascinating viewing.

I haven’t finished this one yet, half way through the 6 episodes based on Margaret Attwood’s novel and based on real-life events. Grace, a poor Irish immigrant is convicted of the murders of her employer and his housekeeper in 1840’s Canada. Through a series of interviews with a doctor, we hear her version of events which led up to the murders. But is she really guilty? It’s an elegant, beautifully filmed series that makes me want to seek out more period dramas. The Handmaid’s Tale should be next I suppose.

These are my current top picks but I’ll no doubt add to it in the future. As you can tell, there’s a theme which runs through my box set viewing! For non-Netflix specific shows, I also love Peaky Blinders, Game of Thrones, The Walking Dead and Westworld. No comedies, no romantic dramas. For someone with the sunniest, positive personality, I do love to get down and gritty when it comes to TV.

What are your favourite TV shows? If you have any other dark recommendations I’d love to know!