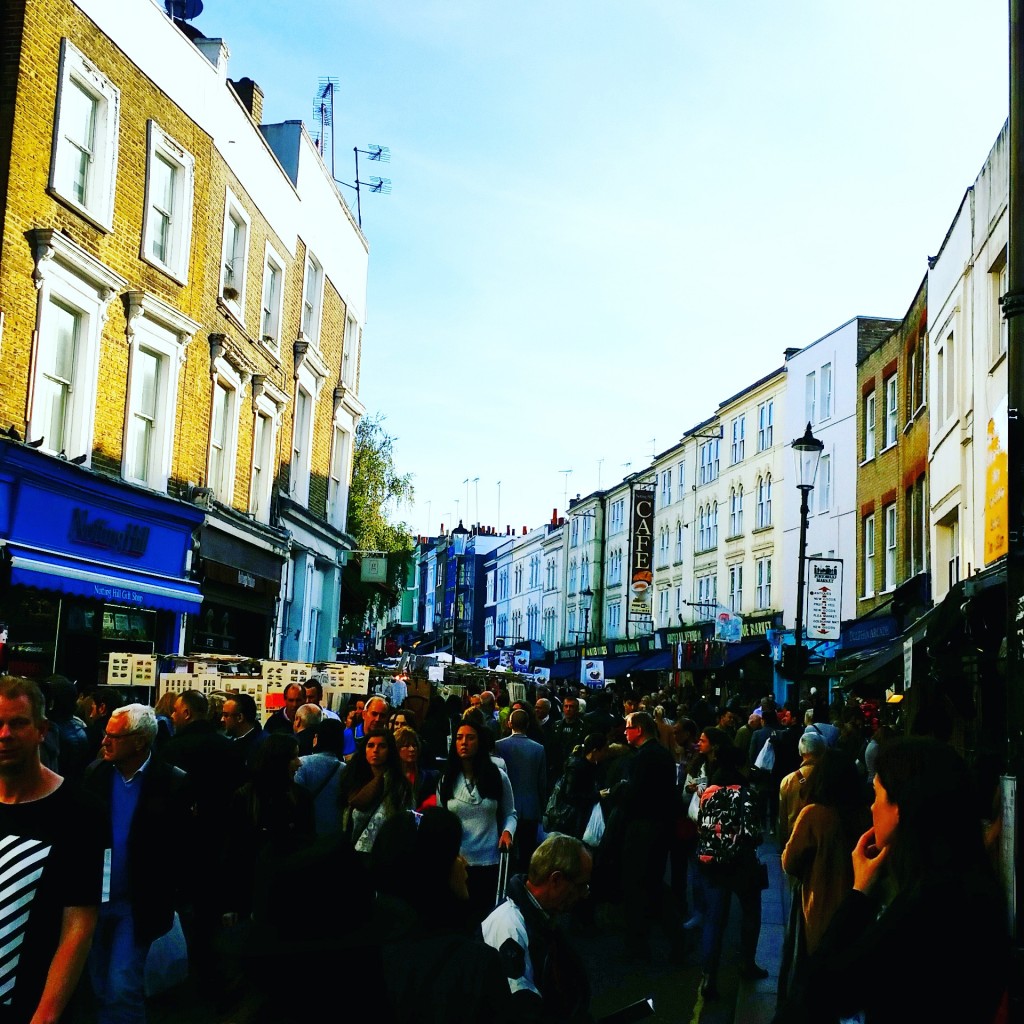 One of the millions (maybe billions?) of things I love about living in London is that there is always something happening and that even though it’s been nearly 14 years now since I moved here there is still so much to discover.

Last Saturday on one of the most beautifully sunny and warm Halloweens I can ever remember, I spent the day at Portobello Road Market in Notting Hill with my friend Anne-Marie and just had the most brilliant time wandering through the shops and market stalls, eating some super yummy food and generally catching up. 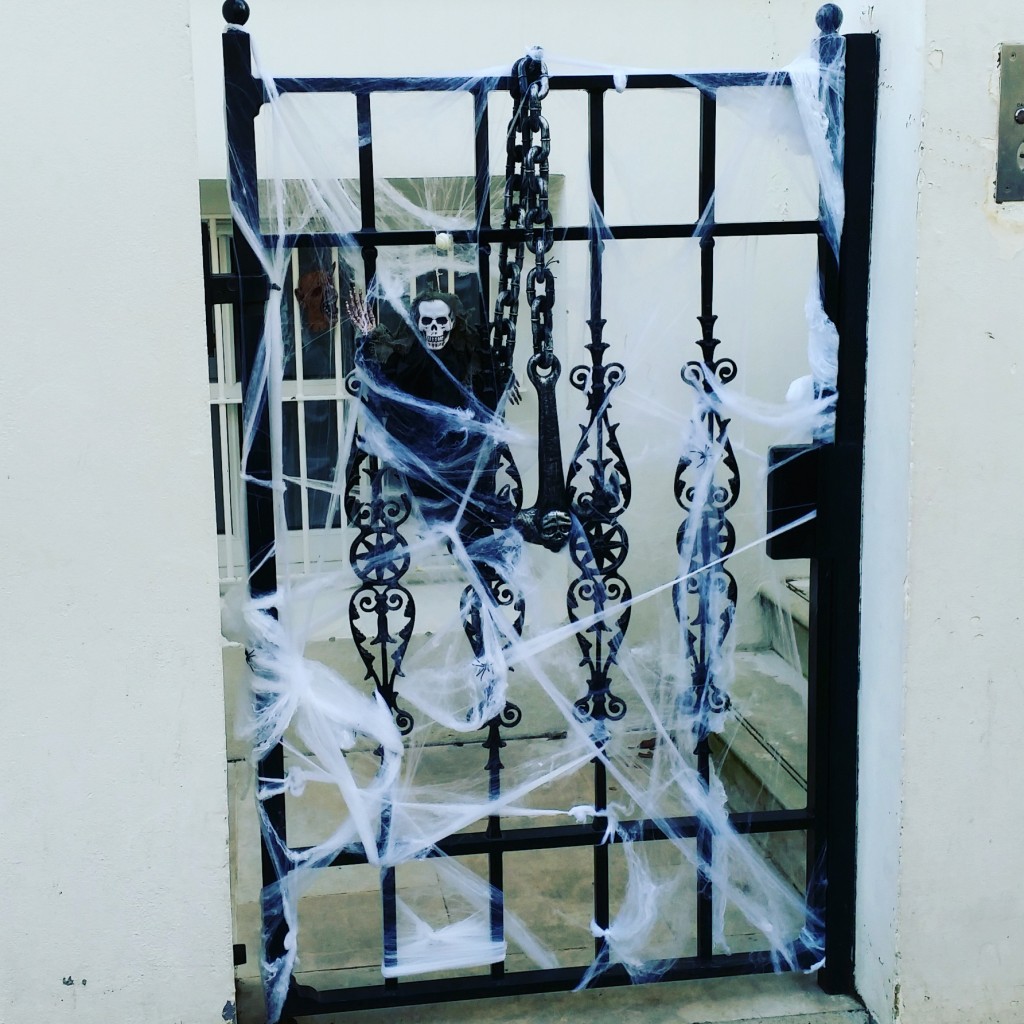 We met at Lancaster Uni back in 1998 and have friends ever since, and she is now in the middle of setting up her own vintage jewellery business – you can find some of her current wares over on her Instagram account. 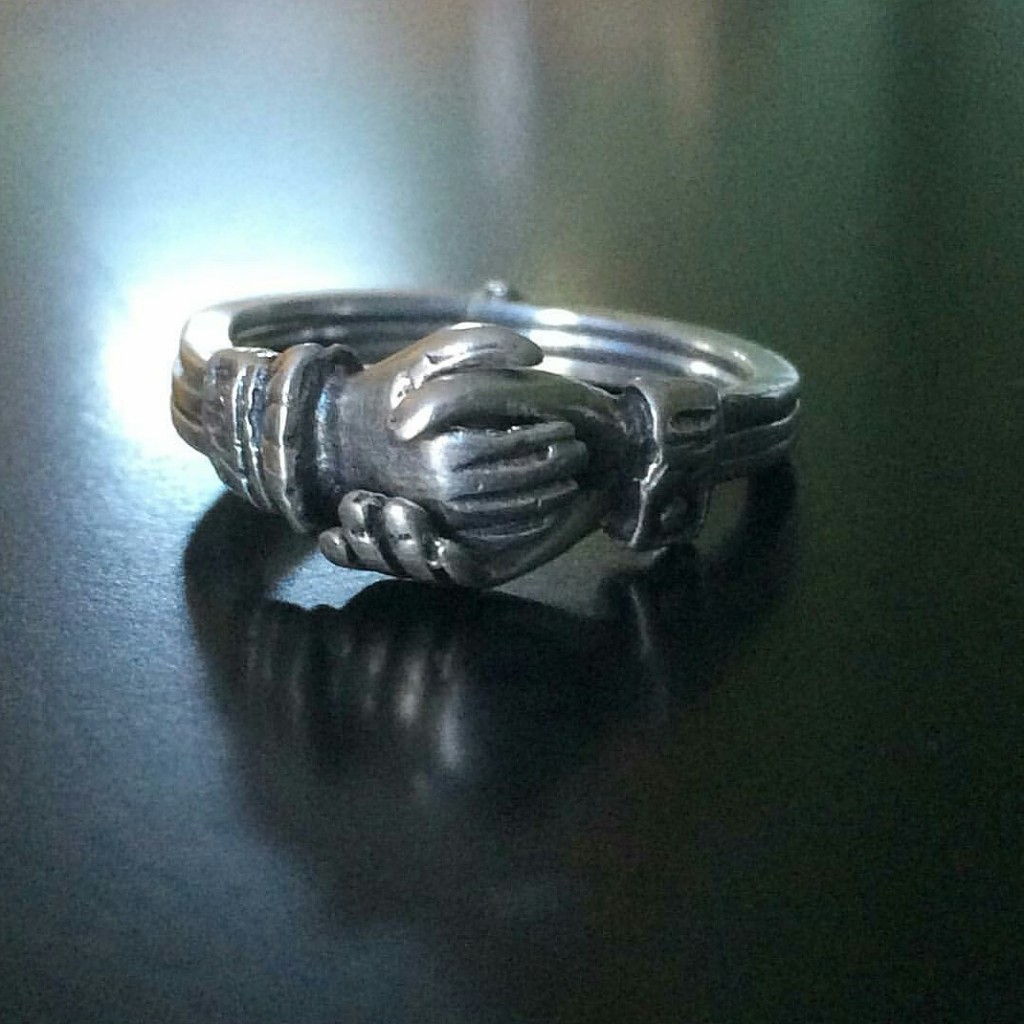 If you’ve ever been to Portobello Road you’ll know two things – what an absolute treasure trove it is for antiques and what a really great idea it is to get there early. When she said she’d be at Euston at 7.38am on Saturday morning the word “crazy” did cross my mind but as I meandered down from Notting Hill Gate station just after 9am I knew why she’d planned an early start, the traders were already in full flow and it was starting to get busy. 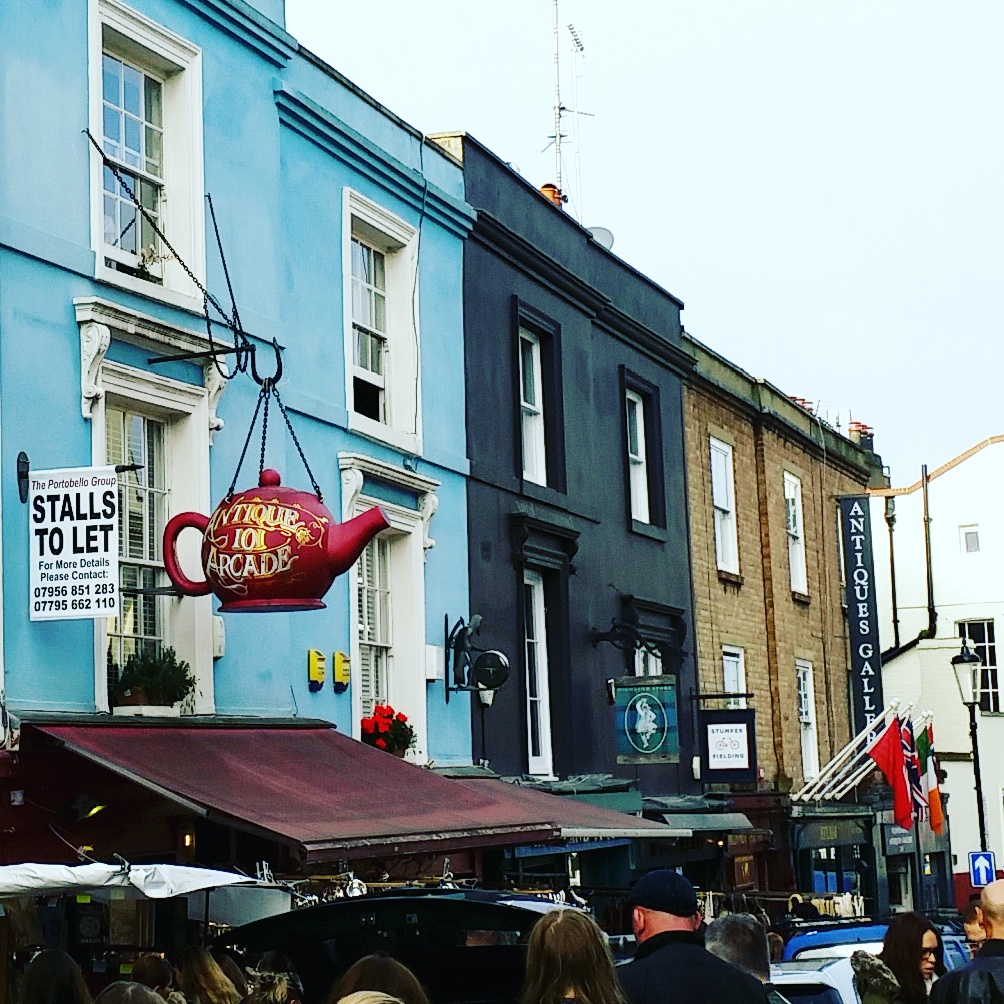 I have to admit that antiques have never really been my thing (who else spent Sunday evenings as a child doing anything else other than watching The Antiques Roadshow with their parents?) which is surprising since history is such a passion of mine. That said it really was fascinating to see such an amazing collection of curios all in one place and I can really recommend The Chelsea Galleries.

What was most interesting for me though was hearing from the real people, the traders, the long-term marketeers who have spent huge parts of their lives making a living through Portobello Road Market and can talk at length about how things have changed. I have a huge amount of nostalgia for a London that’s disappearing, even in the relatively short time it’s been my home so much is different. Of  course I’m not naive enough to imagine that a city of this size and magnitude and relevance in the world shouldn’t adapt with the times but I’m a lover of the grit, the urban, the passageways behind the glass and steel facades. Homogeneity and following the crowd simply doesn’t appeal in the slightest.

One of my favourite shops sold old maps dating as far back to the 1700 and 1800’s and we spent a long time looking at long-since renamed countries and boundaries redrawn. Unlike Camden Market which whilst fun isn’t really a serious shopping destination, Portobello had such a different vibe, maybe more grown up and discerning. And the people-watching, wow. Such a study in interesting characters. Like the guy who spent £5,000 on diamond rings for himself and then walked out of the shop wearing them…! 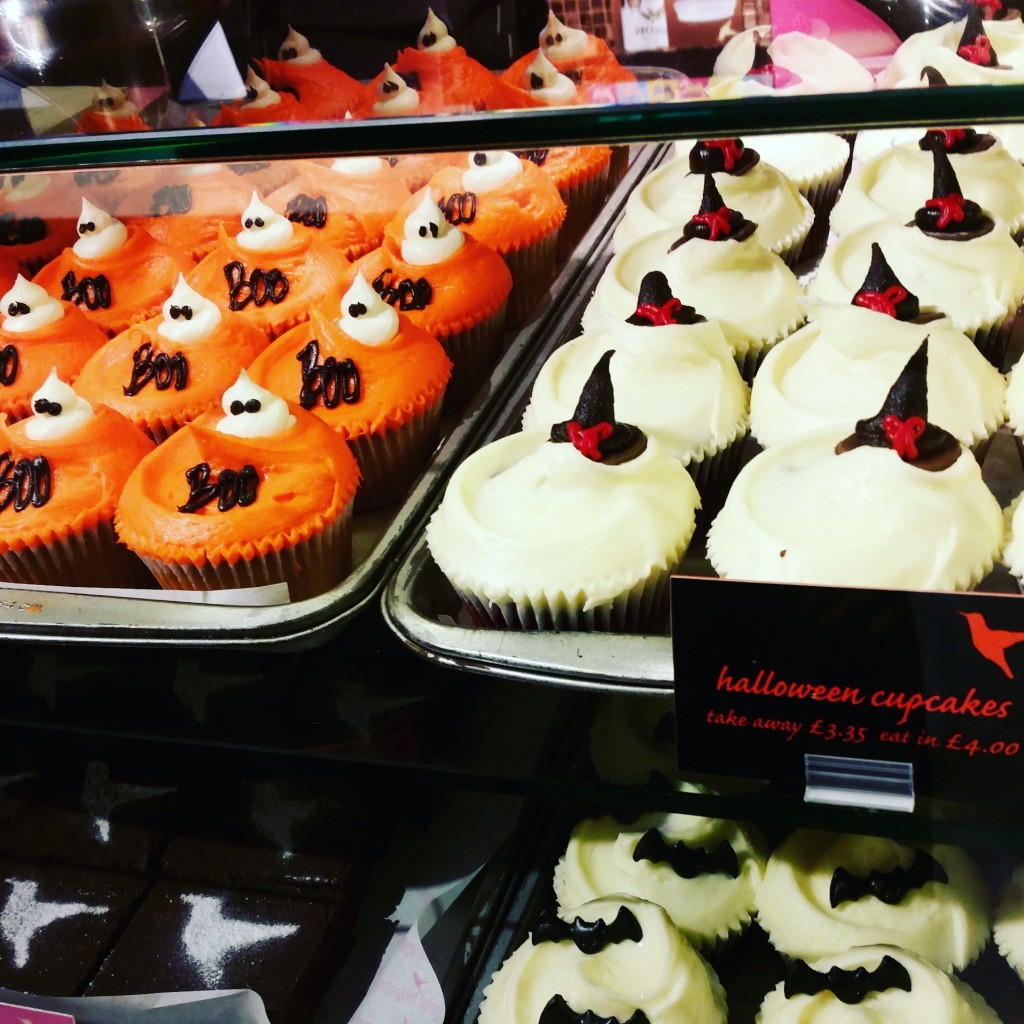 Sadly I didn’t have such a huge budget to spend but did pick up this beautiful skirt from the first shop I came across en-route from the station, and this super cute print which I bought just to wind Pete up 🙂 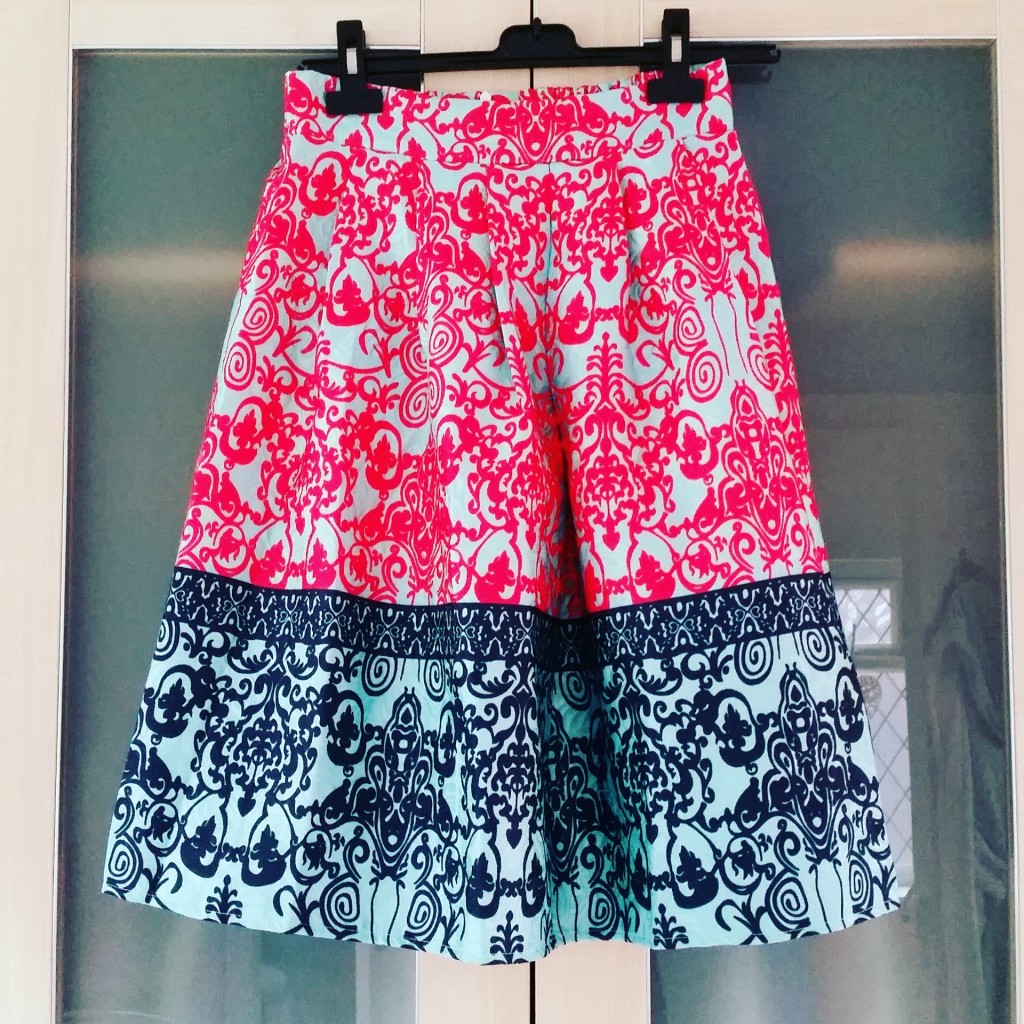 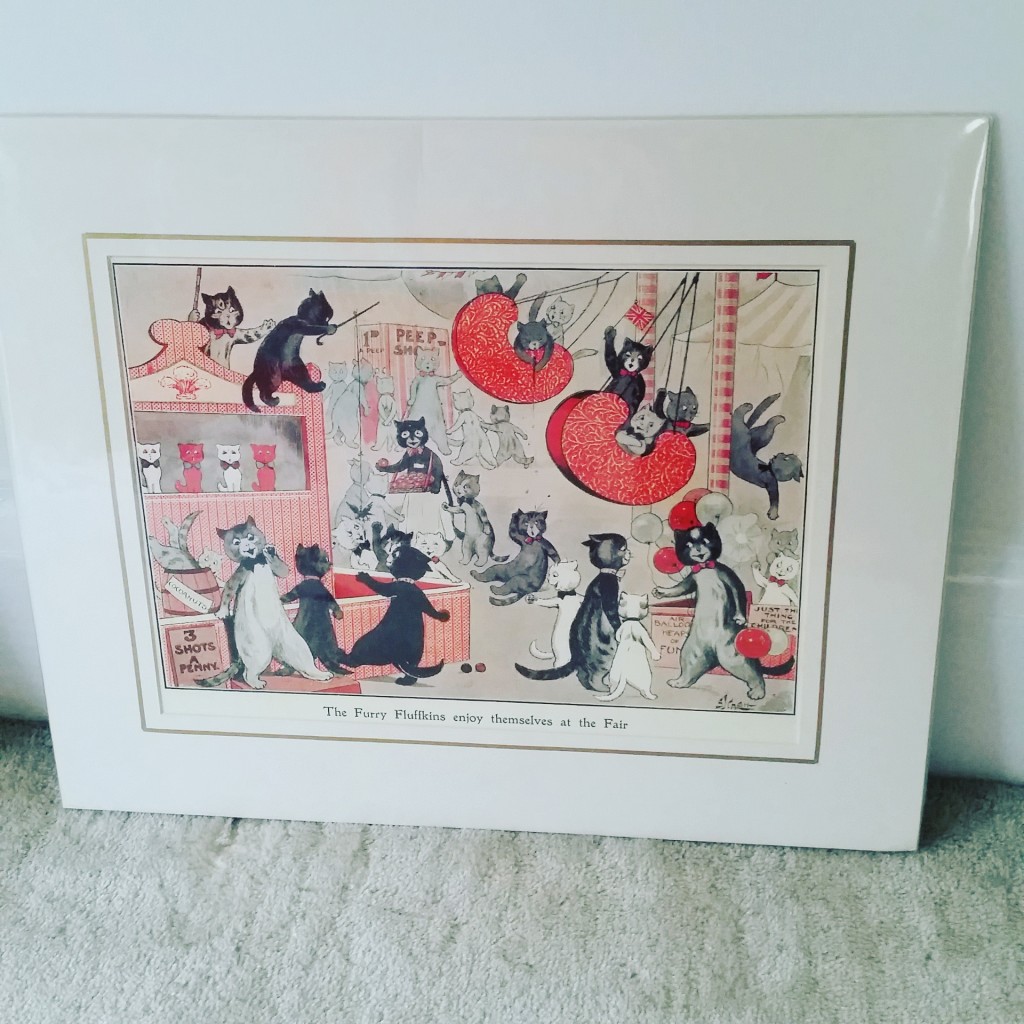 I really can’t wait to go back and do some more exploring and think it would be a perfect Christmas shopping destination for something a little bit different. Hard to believe in 13 years this was only my second visit to the market, especially as I lived round the corner from 2002 to 2010. London may be ever-changing but it will always hold a constant place in my heart.