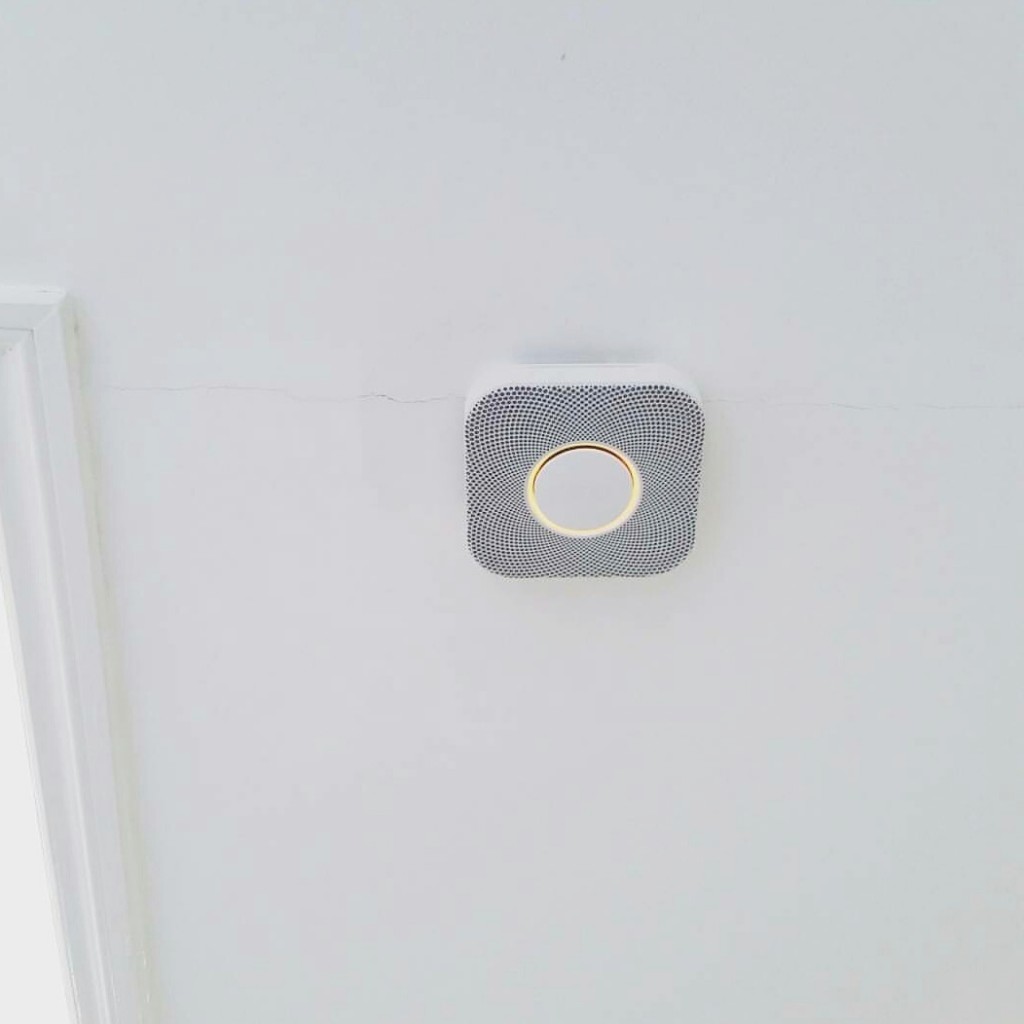 Chatting to someone on Twitter earlier today, we were hypothesising over functional homes. You know, not the show homes or the ones in the glossy magazines but the real homes, the ones you and I live in. In the carefully “curated” pictures of the perfectly monochrome home office, where is the printer? The pens? The bills and random bits of paper?

Personally, I’m a huge lover of keeping it real. In my opinion homes can be stylish AND functional and I get very excited about things most people would consider mundane such as pretty plug sockets.

Even before we’d bought our house I had my heart set on the Nest Protect Smoke and CO alarms as I’d been bowled over by their modern appearance and I love a bit of hi-tech.. For me, a smoke and carbon monoxide alarm is the most basically important item to have in your house but it can also be beautiful. 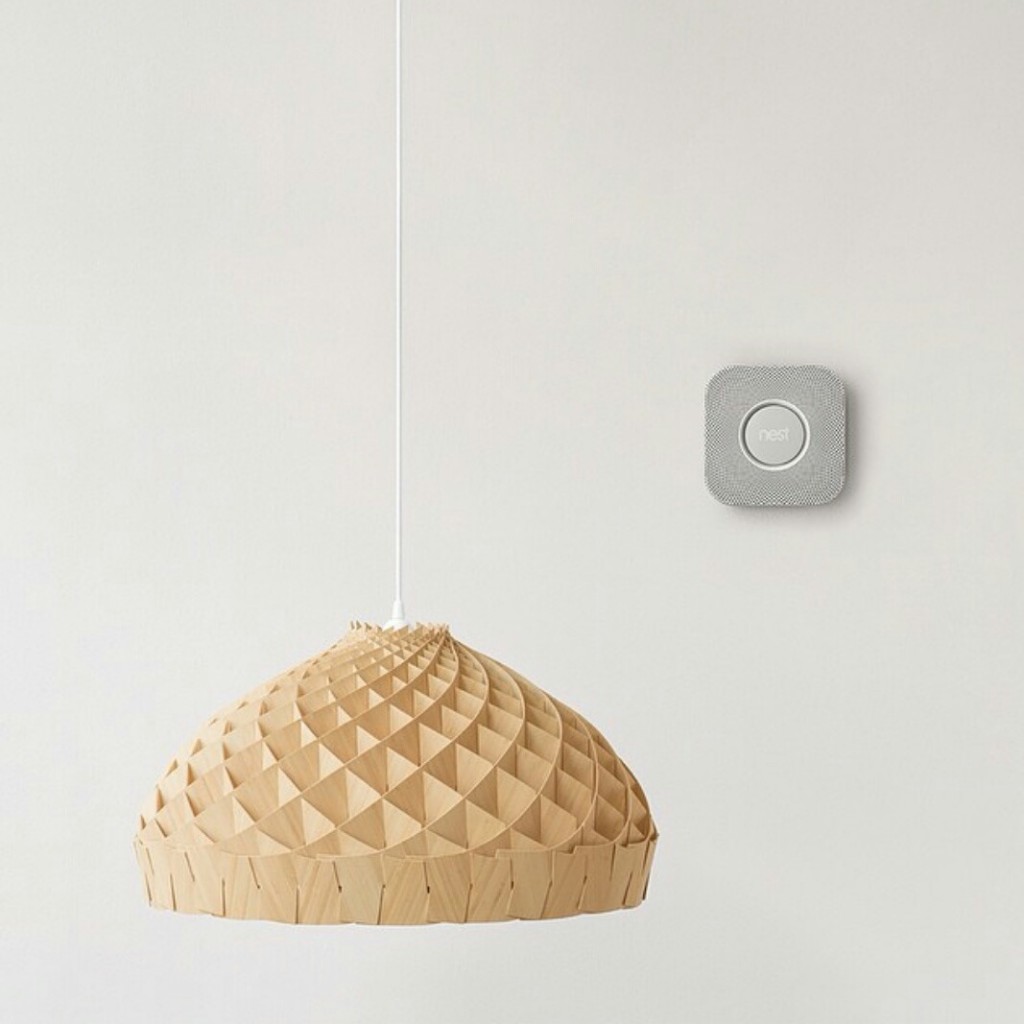 They were a total winner for our families last Christmas as they never know what to get us and we needed 3, 1 for each floor, so my Mum and Stepdad got us one, Pete’s parents got us one and his brother got us one – job done! They’re not cheap, retailing on average around £89 per alarm but I would never put a price on being safe and having peace of mind.

Pete fitted them over the Christmas holidays last year and whilst this should be a relatively straightforward procedure as we’ve discovered with our cowboy home, nothing is ever as simple as it seems. It was nothing to do with the devices whatsoever, more the dodgy electrics we’ve inherited but eventually he succeeded in wiring them in and we haven’t looked back. 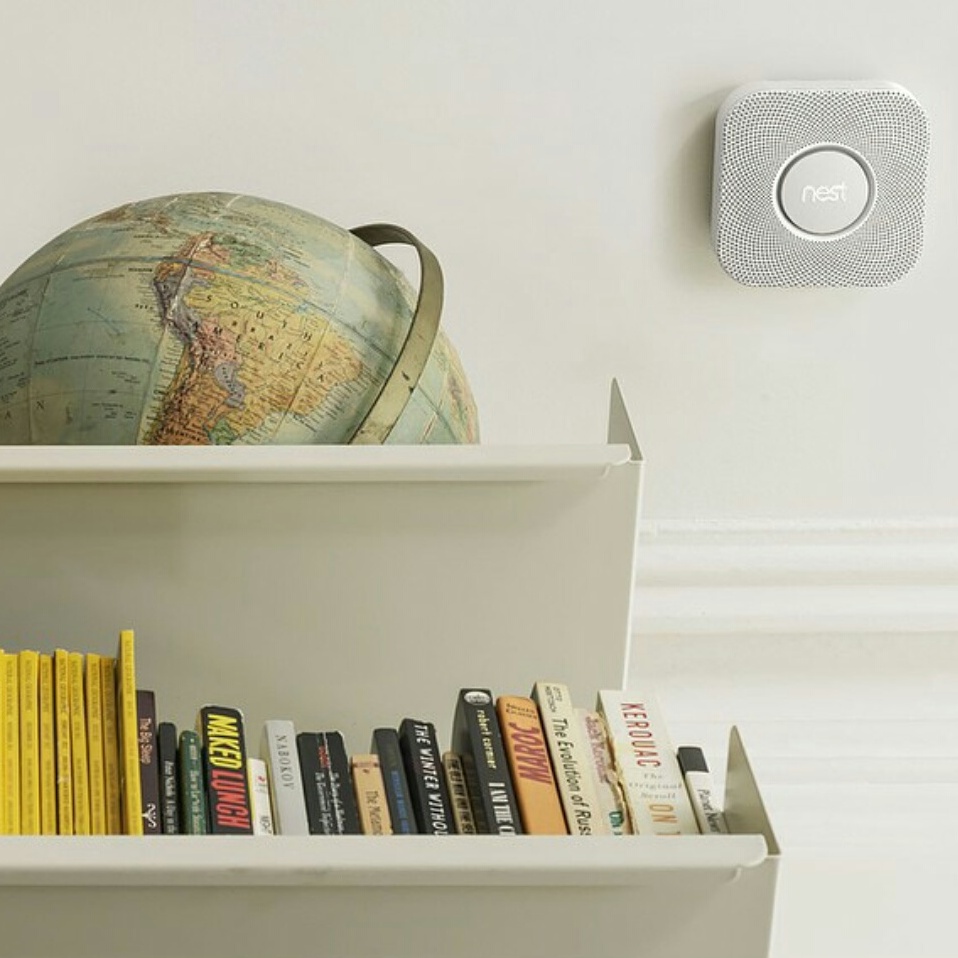 There are so many reasons why I love Nest Protect:

So far it’s been a trouble-free year with our Nest alarms apart from one incident where I was hoovering with a bagless vacuum from Vax (review to follow!) and without thinking I left it in the hallway, under one of the devices. They’re so sensitive that I think some dust rose from the vacuum and triggered the alarm so all of a sudden all 3 alarms were blaring out at full volume “THERE IS SMOKE IN THE HALLWAY. THE ALARM WILL SOUND. THE ALARM IS LOUD”. Looking back now it’s pretty funny and I know we couldn’t sleep through it but it sent an alarm to Pete’s phone, who then called me asking what I was doing to cause smoke in the hallway and refused to believe me when I said I was at home, had not been cooking or lighting candles and there was no smoke in the hallway. 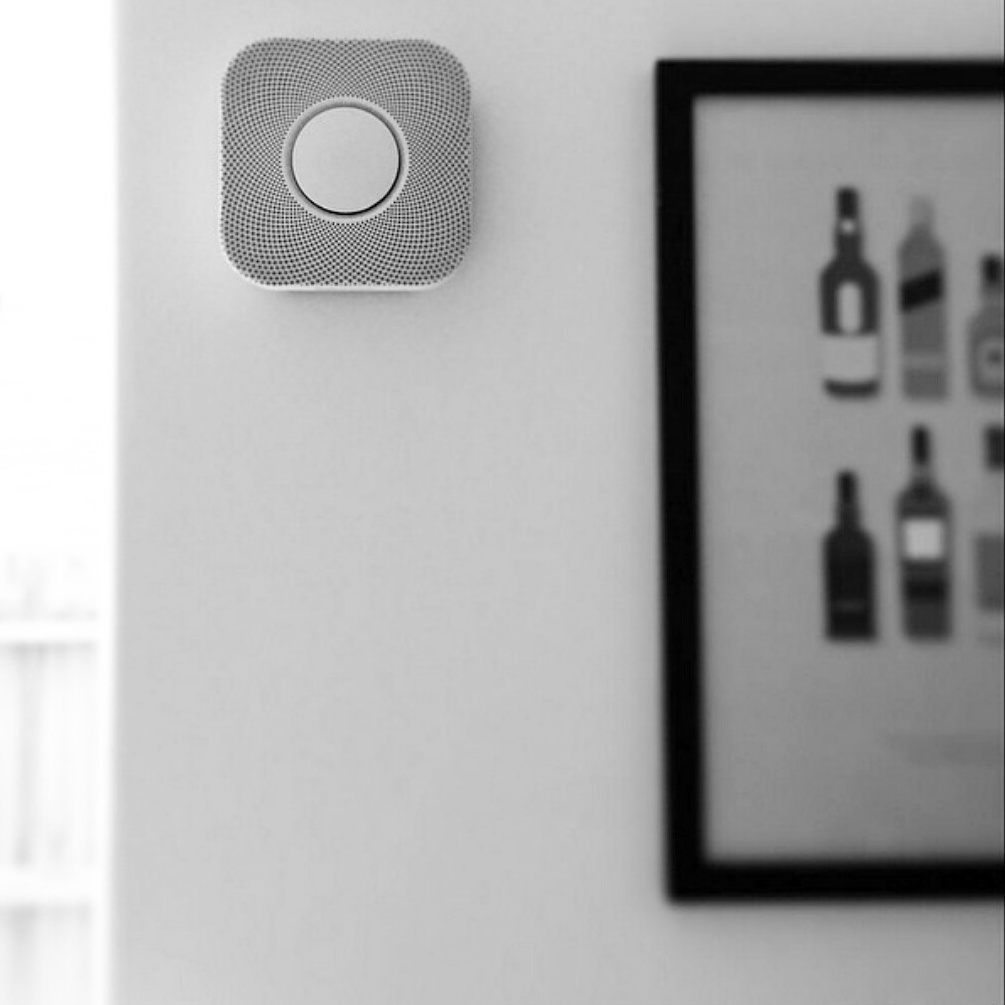 Thankfully that was a one-off incident and when we have accidentally burned toast or been boiling water on the hob it’s not enough to set them off. This isn’t a sponsored or collaborative post by any means, I just really love them and can wholeheartedly recommend them if you’re in the market for a modern and stylish addition to your interiors. I’d also love to get one of their thermostats – future Christmas present?!