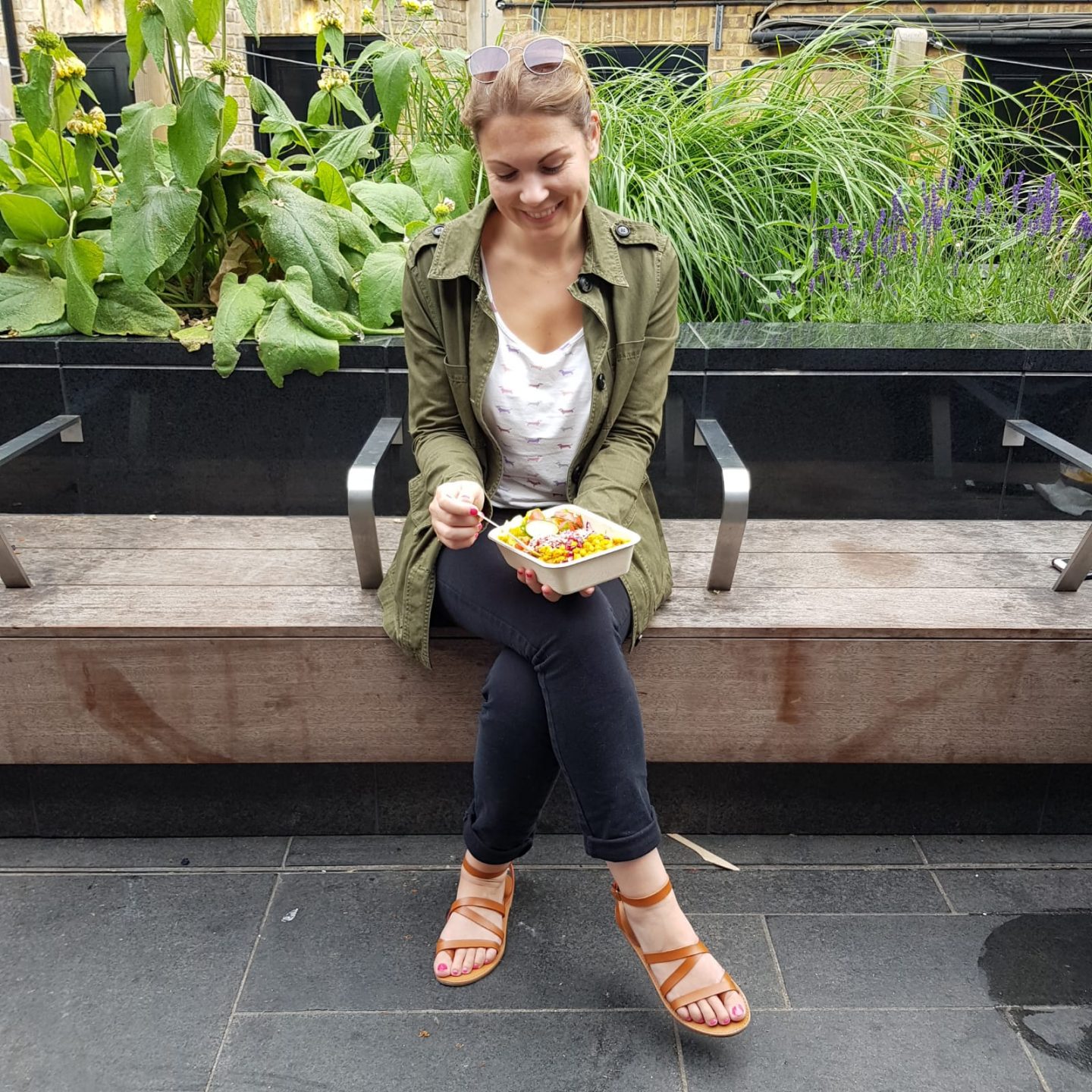 It’s about 18 months since I decided to try following a vegan food lifestyle. When I gave up meat 15 years ago, I still remember exactly why and it happened overnight. But I really can’t recall why I transitioned to vegan, other than it was most likely to do with my love of animals. Has it been easy? No. Did I slip up from time to time? Yes. Is there anything I still miss? Not really. It beggars belief but even my Costa hot chocolate addiction now tastes better using soy milk than dairy milk, goddamnit!

There’s so much advice I could share about trying to be plant-based. Such as you’ll need to try every single brand of plant-milk and plant-dairy. Such as you can’t try vegan cheese just once before claiming that you don’t like it. But the biggest piece of advice I can give is that if you’re trying veganism with an expectancy to lose weight, SLAP YOURSELF IN THE FACE IMMEDIATELY AND FORGET IT.

Yes, veganism can be healthier. But it’s also possible to be fit and healthy as a meat-eater. Just search for the hashtag #accidentallyvegan on Instagram to find all the very delectable and naughty things you can still eat. Like Oreos. Chocolate chip hobnobs. Crisps. Chips. Booze. There is the most amazing vegan junk food movement with burgers bigger than a house which taste better than the real deal. Vegan mac ‘n’ cheese. Vegan cheese steak sandwiches. Vegan ice cream. You name it, the waistband can expand it.

If anything, I’d say my own weight has been quite up and down. I still feel like there are so many exciting things happening in the world of vegan food that I want to try it all and right now. There are dedicated markets and cafes all over London and I even have a separate Instagram account where I only follow other vegans which make me want to eat all the food as soon as I see it. I’ve realised now that the naughty food has to be for treats just like it was when I was still eating meat.

So if it’s not about weight loss then what’s the point? Well the point is several: because you love animals and think that they deserve a little care (ever stopped to think how weird it is that you love your dog but eat a pig? That’s completely messed up). Because you love the planet and want to protect it for future generations. The war against plastic is one thing, but it’s an absolute dip in the ocean compared to how much damage is caused by animal agriculture. Or maybe because you are looking after your health, to a certain extent. There are so many studies out there to show how much we don’t need meat and dairy and protein is in abundance in so many other plant foods.

I’m still definitely at the point where I need to focus more on home cooking to balance out all the cheeky goodies but let me just say this – being vegan is nothing to do with clean-eating or boring food or restriction. Take a look at this little lot and you’ll know what I’m talking about. Flavours are always insane and you can recreate just about anything. Try using soya mince to make a chilli or spaghetti and serve it to your non-the-wiser guests. I guarantee no-one will be disappointed. 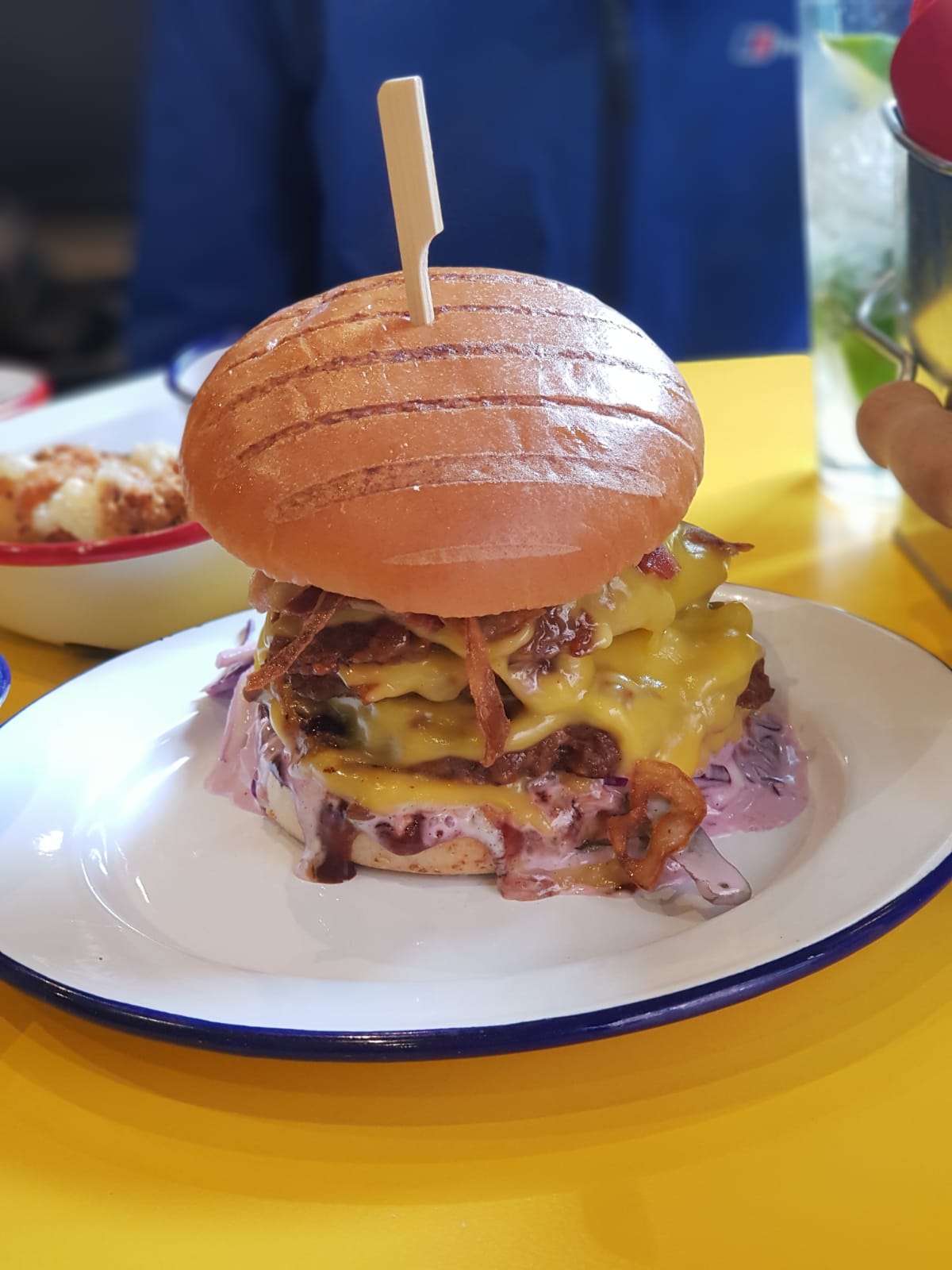 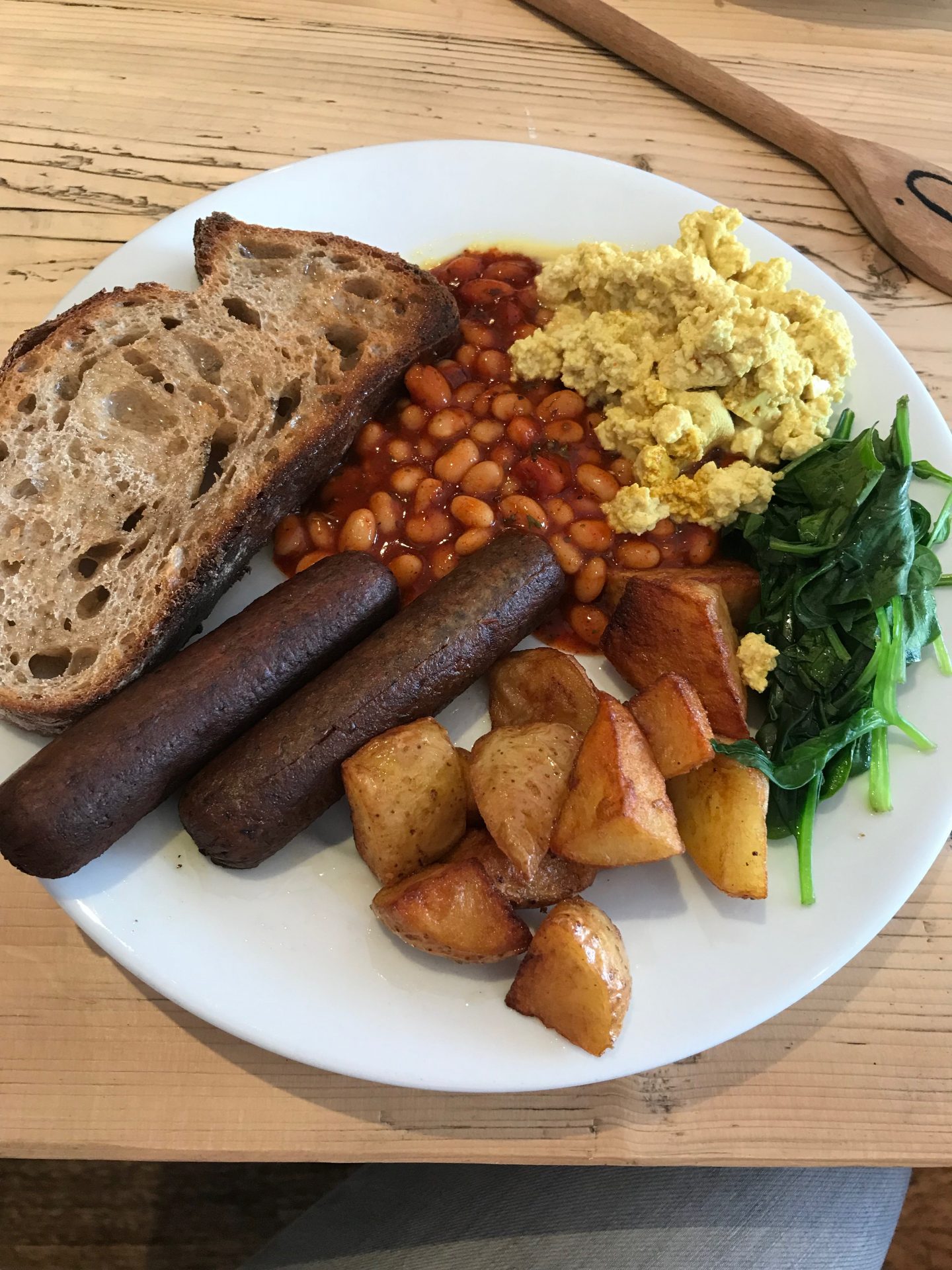 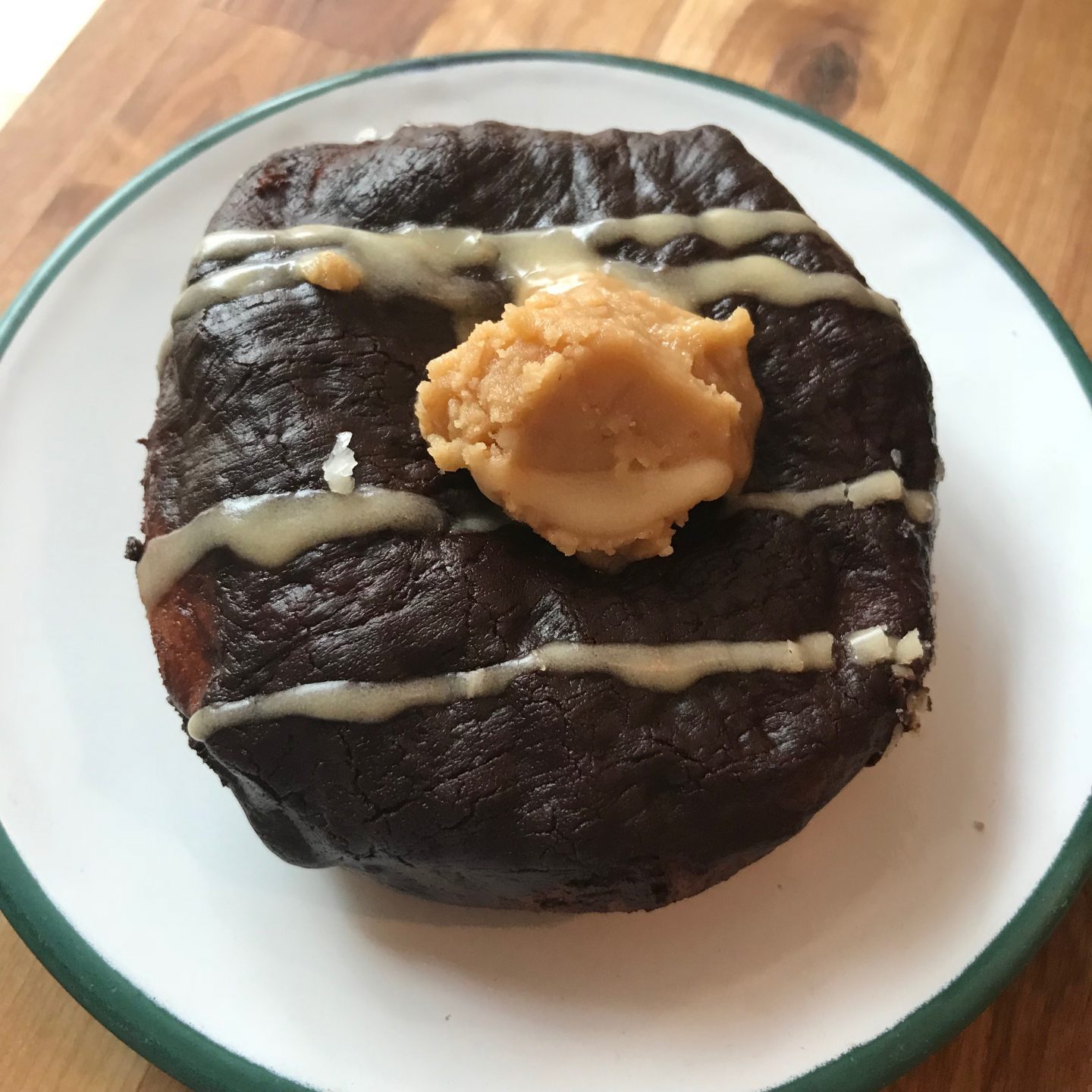 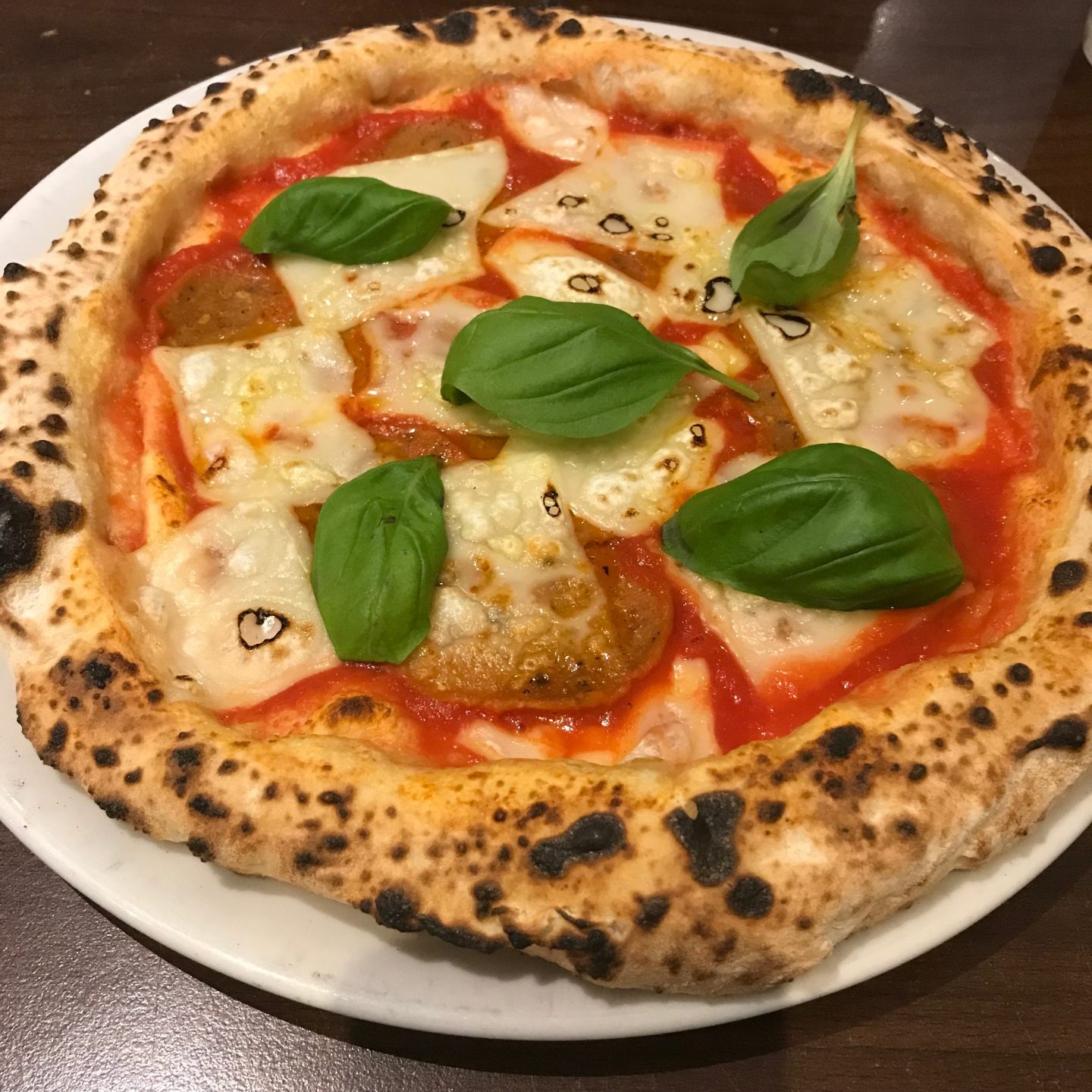 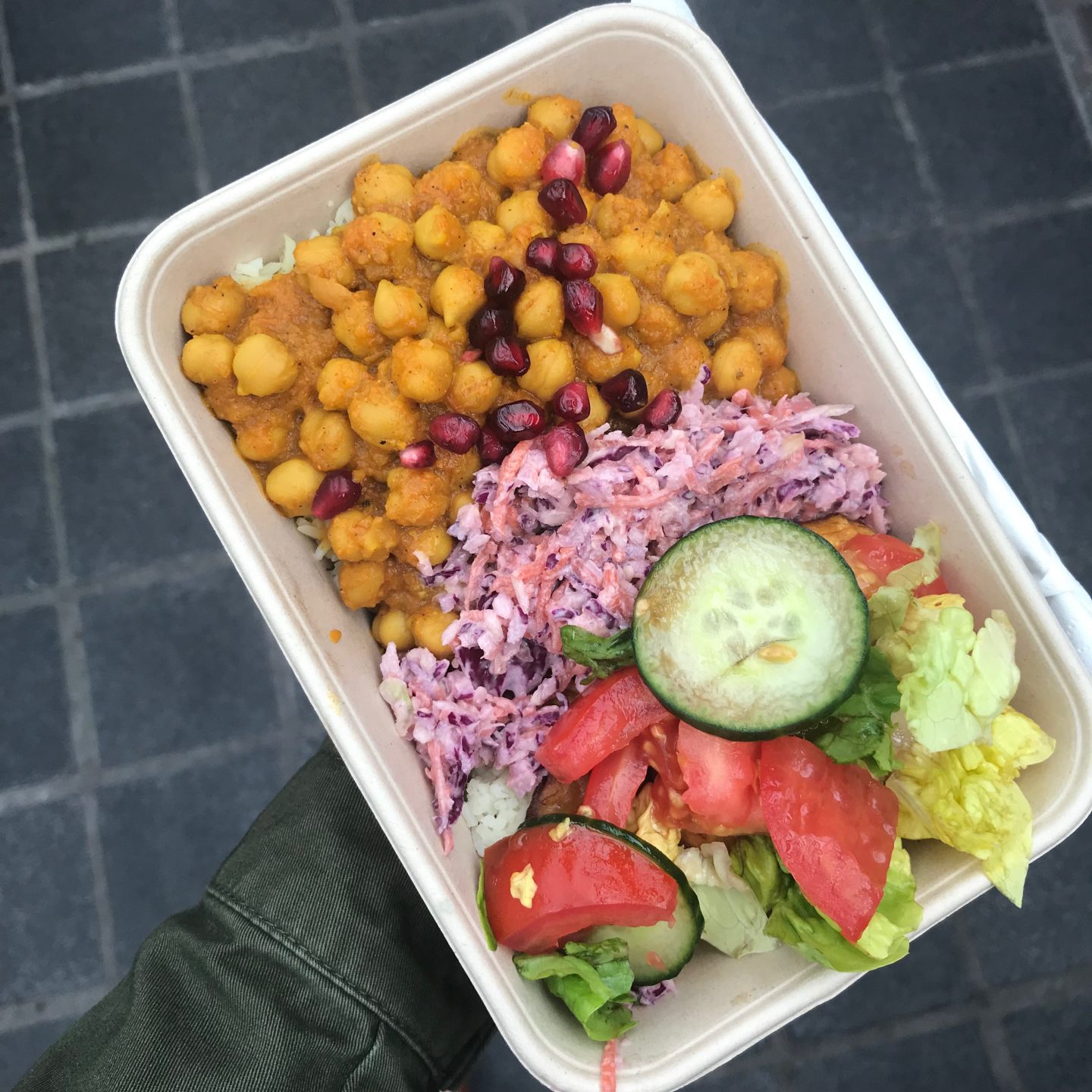 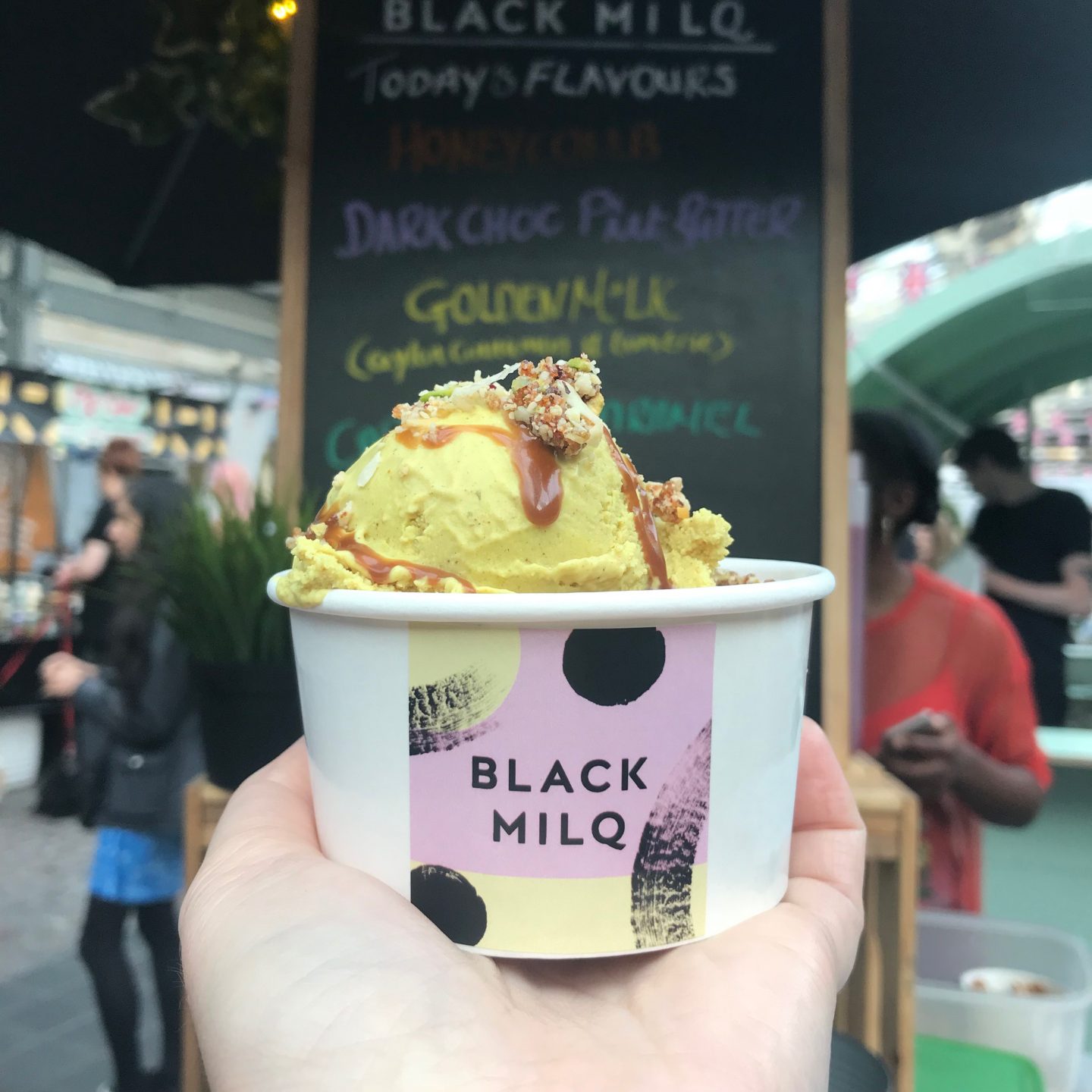 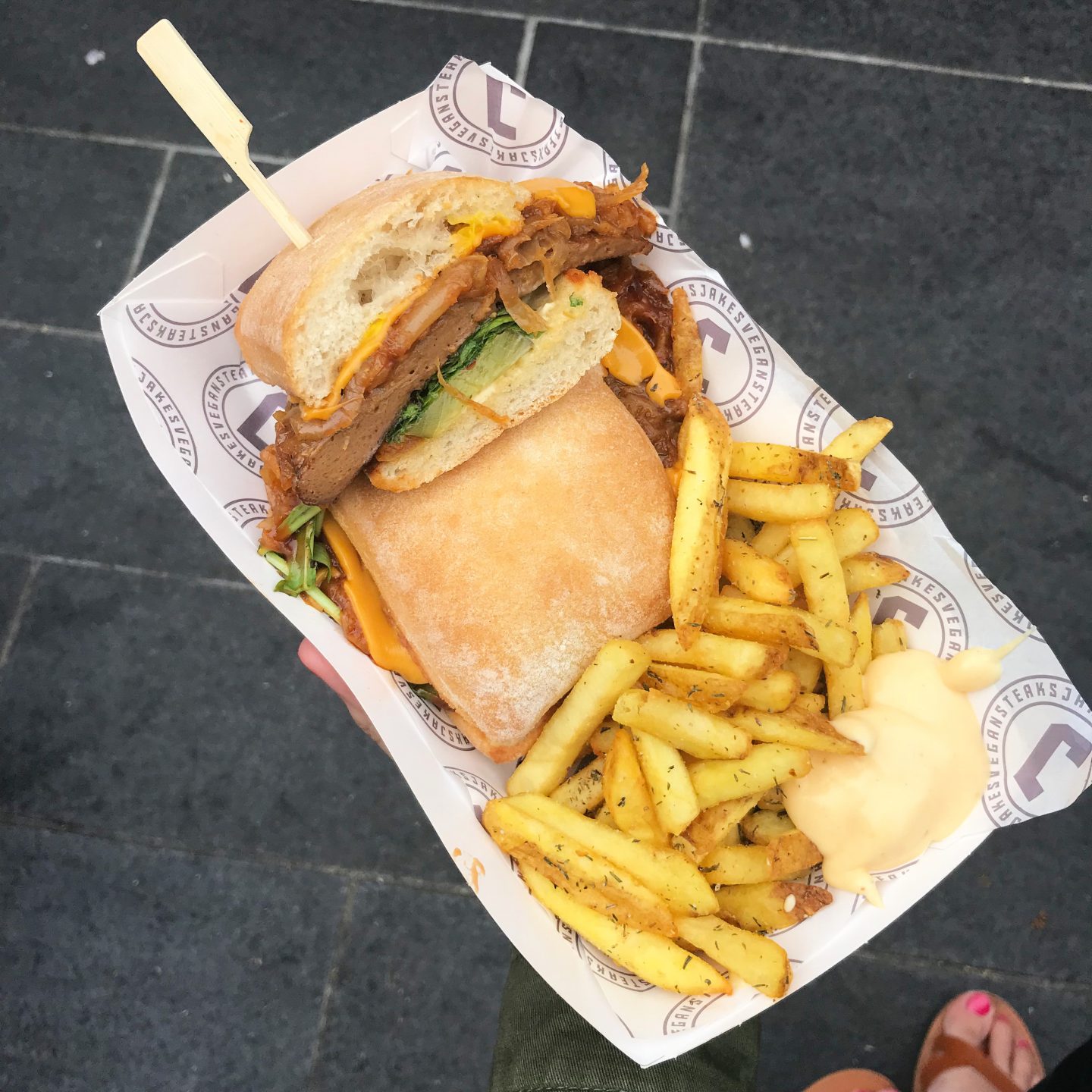 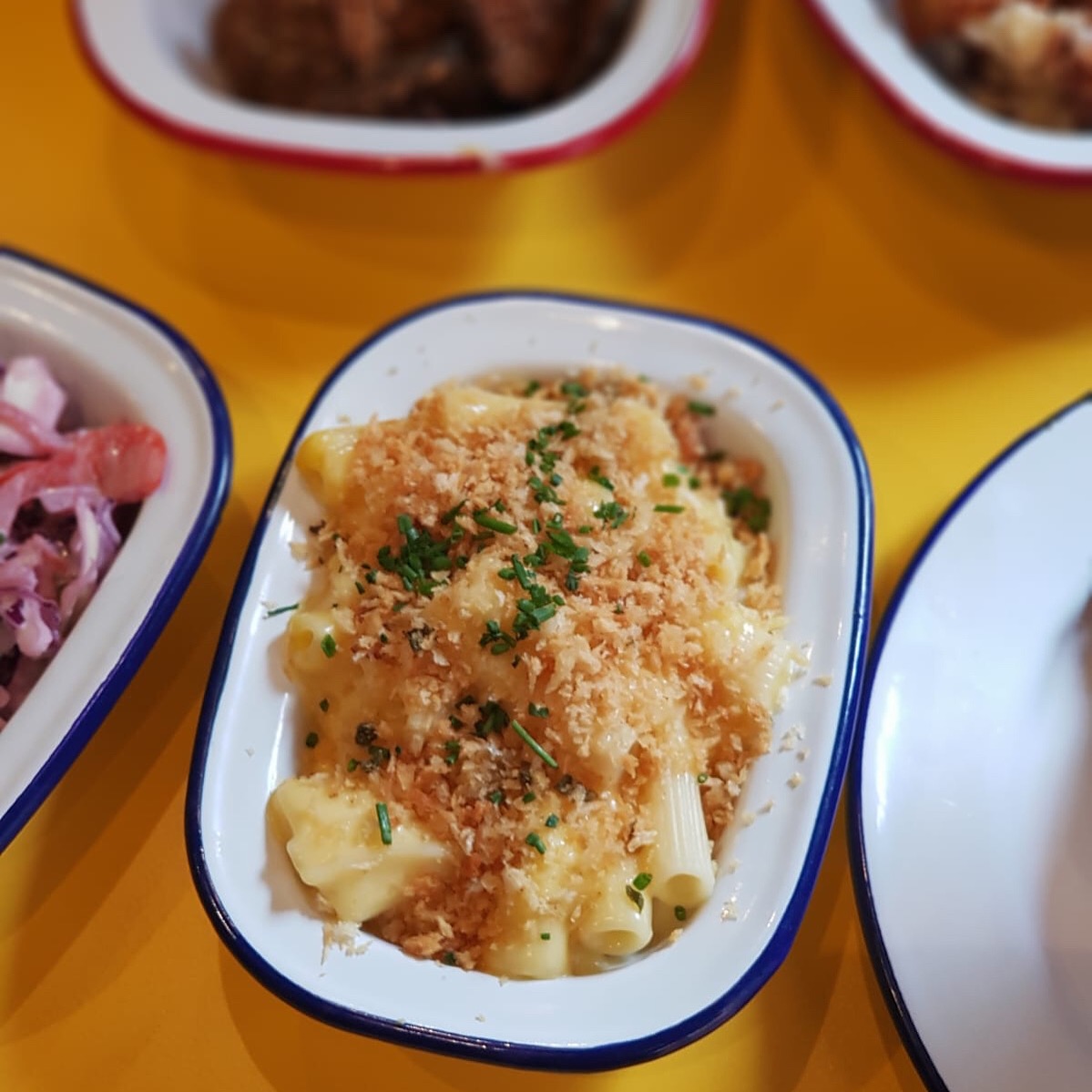 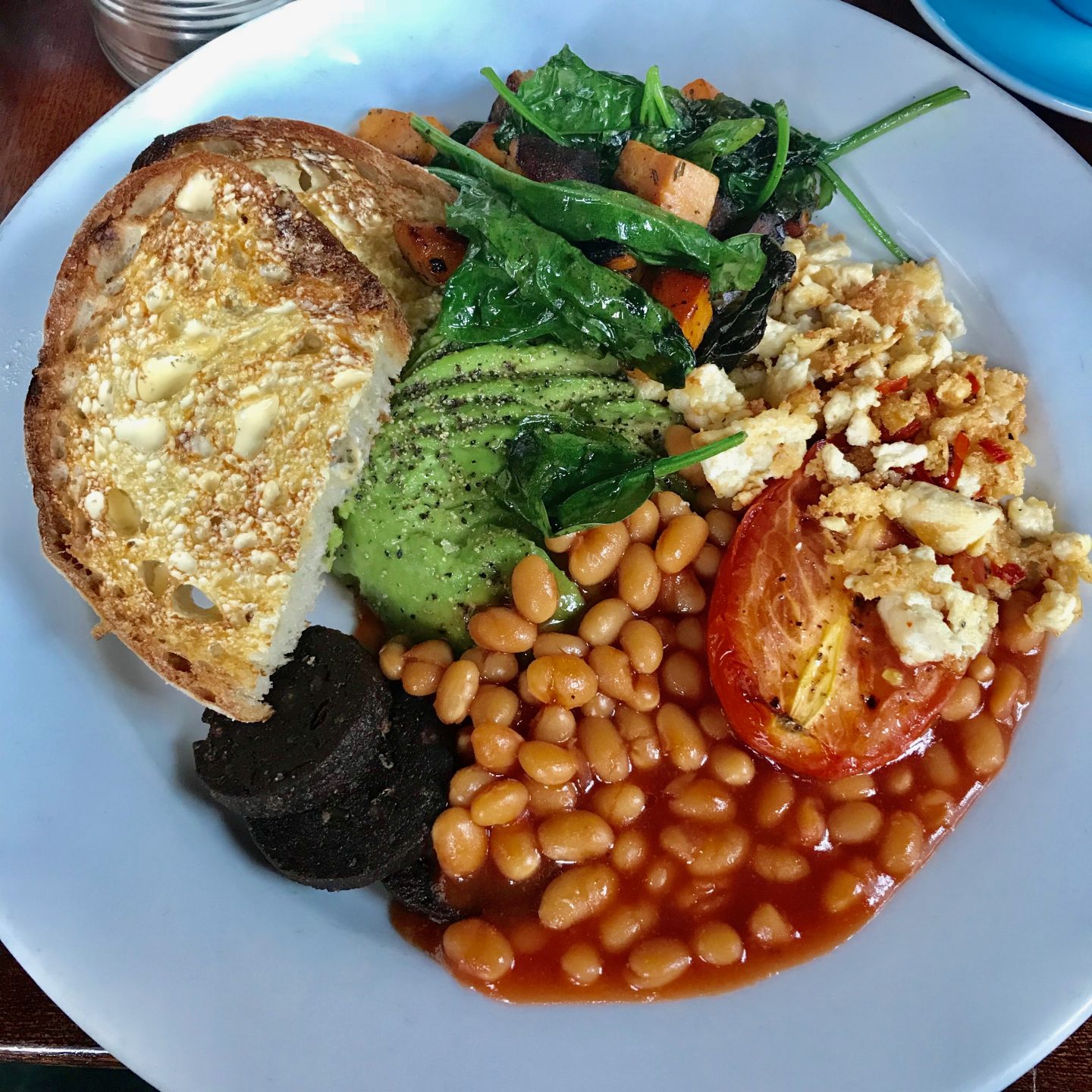 Have you ever tried more plant-based food? What would you miss the most if you became vegan?