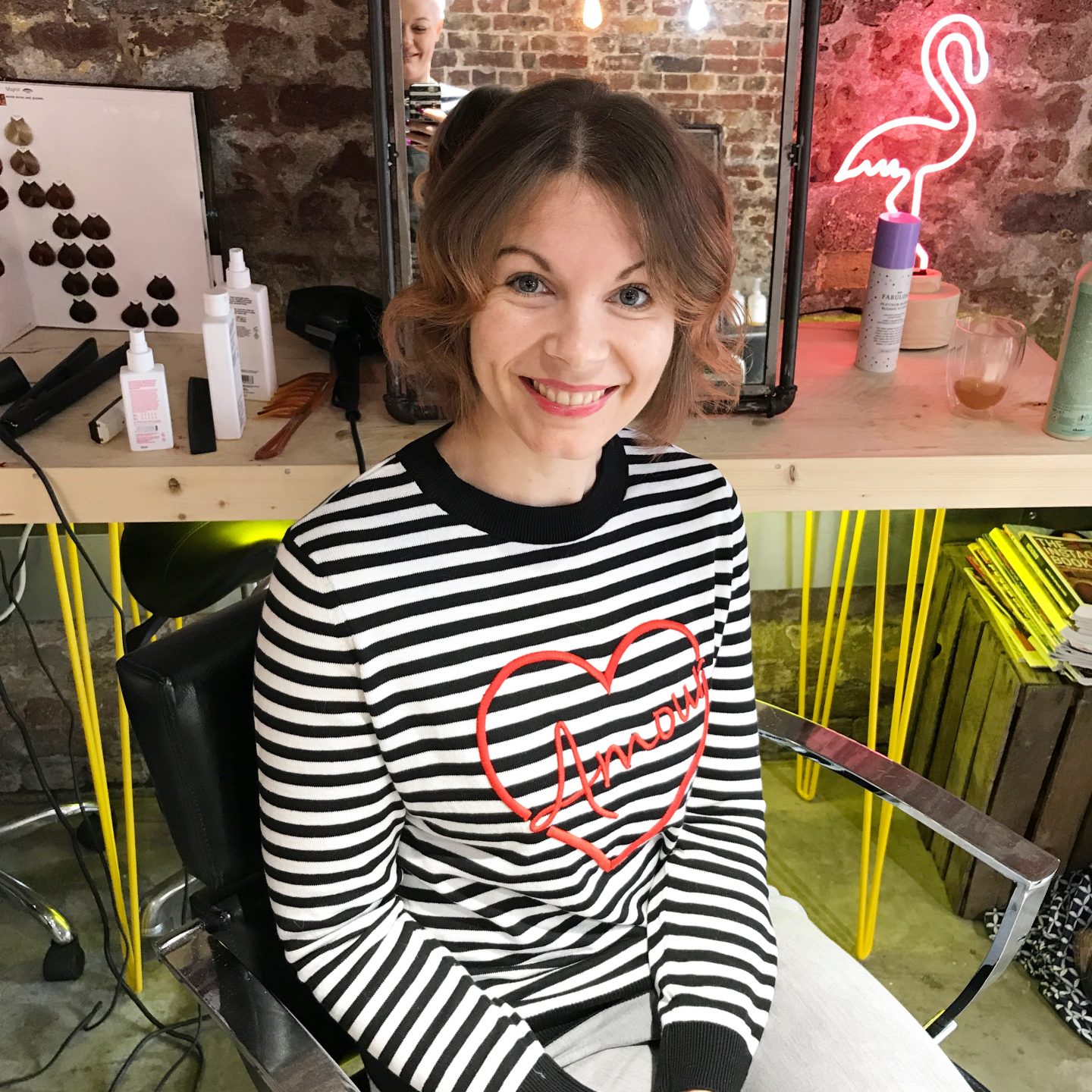 It might be dark and gloomy outside but with 2018 just a few hours away, I feel positive and excited. There are no resolutions this year save one – to look after me. The year that I focus on health and well-being, so basic but all so often overlooked.

Pete and I talk about it all the time – the best food for Maddie, the best fuel for the car. I’m even fussy with the quality of our home renovation. So why have I spent so long neglecting myself? And could looking after me really be the key to growth, success, happiness? I’m pretty sure the answer is yes.

In three weeks time I’ll turn 38. Officially my late 30’s, I can no longer try and sneak in with a cheeky “I’m in my mid-30’s” mumble. Far from feeling old, I totally understand why people say life begins at 40 because I’ve felt happier with every passing year. At the same time the years are flying by and I want to make the most of every single one.

For so long, I was the unhappy person lying to myself. Most of my 20’s disappeared in a state of unhappiness, blaming my health on genetic circumstance which I couldn’t do anything about. This isn’t going to turn into a rant about weight-loss, I’ve done that before. Instead it’s about confidence, happiness, strength. Isn’t it important for everyone to have that, whether it’s eating burgers and chips every night, or going for a 10k run every morning?

I used to judge people who made too much effort on their appearance, looking smart and well put together or leaving the house with a full face of makeup. Now I’ve learned that there’s absolutely nothing wrong with that. Better late than never right? This post by Sarah Akwisombe (who knows her shit) describes it so well, and especially this quote: “Most importantly I realised that I had been judging gym goers for years because deep, deep down on a subconscious level I felt shitty about not being healthy”. THAT WAS ME! Instead of admiring or supporting people who wanted to make whatever change, I would judge because it was something I wasn’t happy about.

Last Christmas Pete and I were watching a documentary about Bruce Springsteen and he spoke lovingly of his mother, who he said swore by always presenting her very best self to the world each time she opened the front door. What a mantra to live by!

So Mama Springsteen, I’m stealing your words. No more annual visits to the hairdressers and leaving it 3 years between dental checkups. I went over Christmas to my favourite hair salon, The Box in Deptford. 4 inches of dead lifeless hair chopped off leaving me with chin length hair that I will learn how to tousle. I’m finally using Pete’s birthday present to me from last January and have two spa sessions booked in for the next week. I’m going to get my teeth whitened because I want to. I’m not going to leave the house with chipped nail polish. Basically 2018 is going to be the start of the Very. Best. Me.

Does this all sound super self-indulgent? Perhaps it is. But if I feel my very best self, isn’t that just going to radiate outwards like a damn rainbow? It will make me happier at work and be a better boss. Happier in life and be a better wife and friend. Achieve even more success with my blog. I don’t think there’s really anything wrong with any of that. We’ve got one life guys. Isn’t it about time we all became Mama Springsteen?