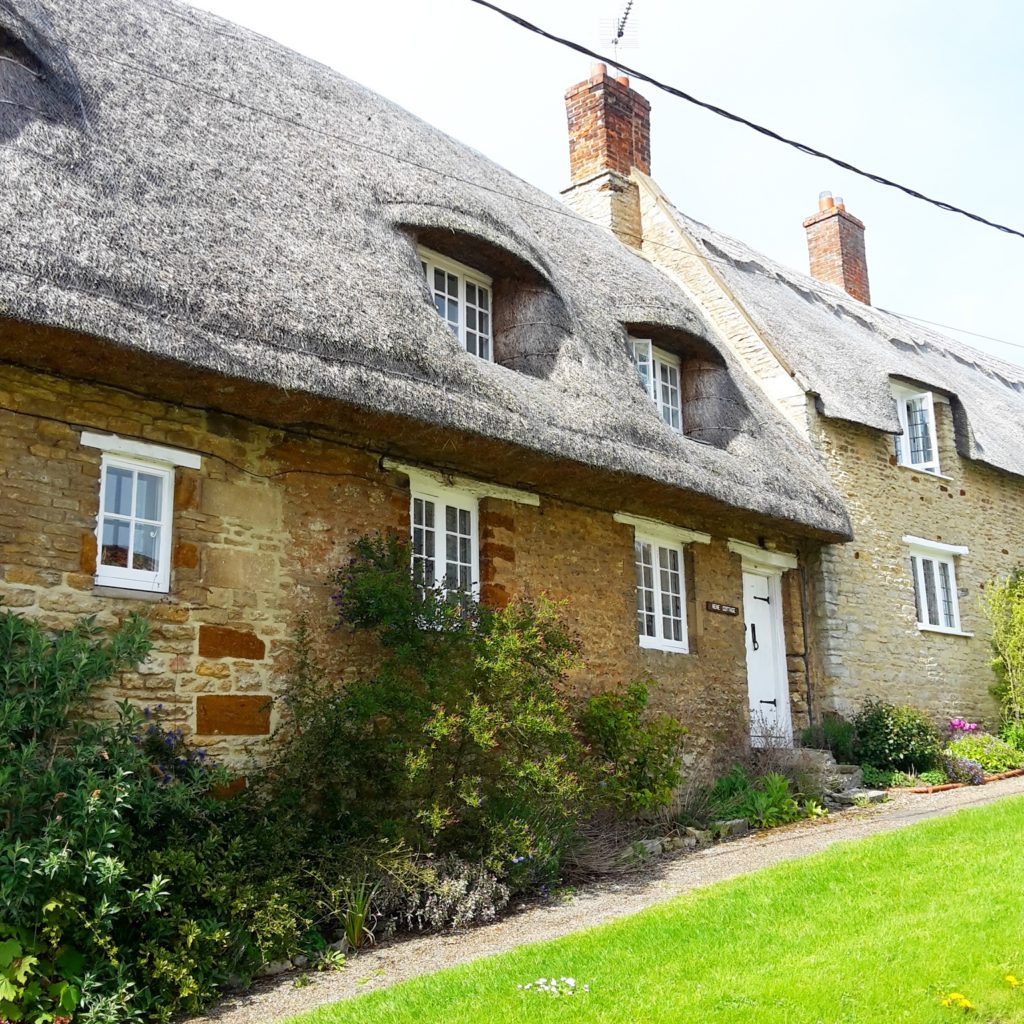 Sometimes, getting out of the city is the perfect thing to do and I’m so fortunate that most of my friends and family live in places so far removed from London life. Don’t get me wrong, after spending the first 18 years of my life either right out in the sticks or in provincial market towns, I was utterly sure that only big city life would do for me and it’s been that way ever since, settling in London just before my 22nd birthday and it’s where I’ve been for the last 14 years.

But it’s good to breathe proper country air every now and again and fortunately my Mum and Step-Dad live almost in the middle of nowhere in the Northamptonshire countryside so we can get our “getting away from it all” fix whenever we want and last Sunday was just such a day. 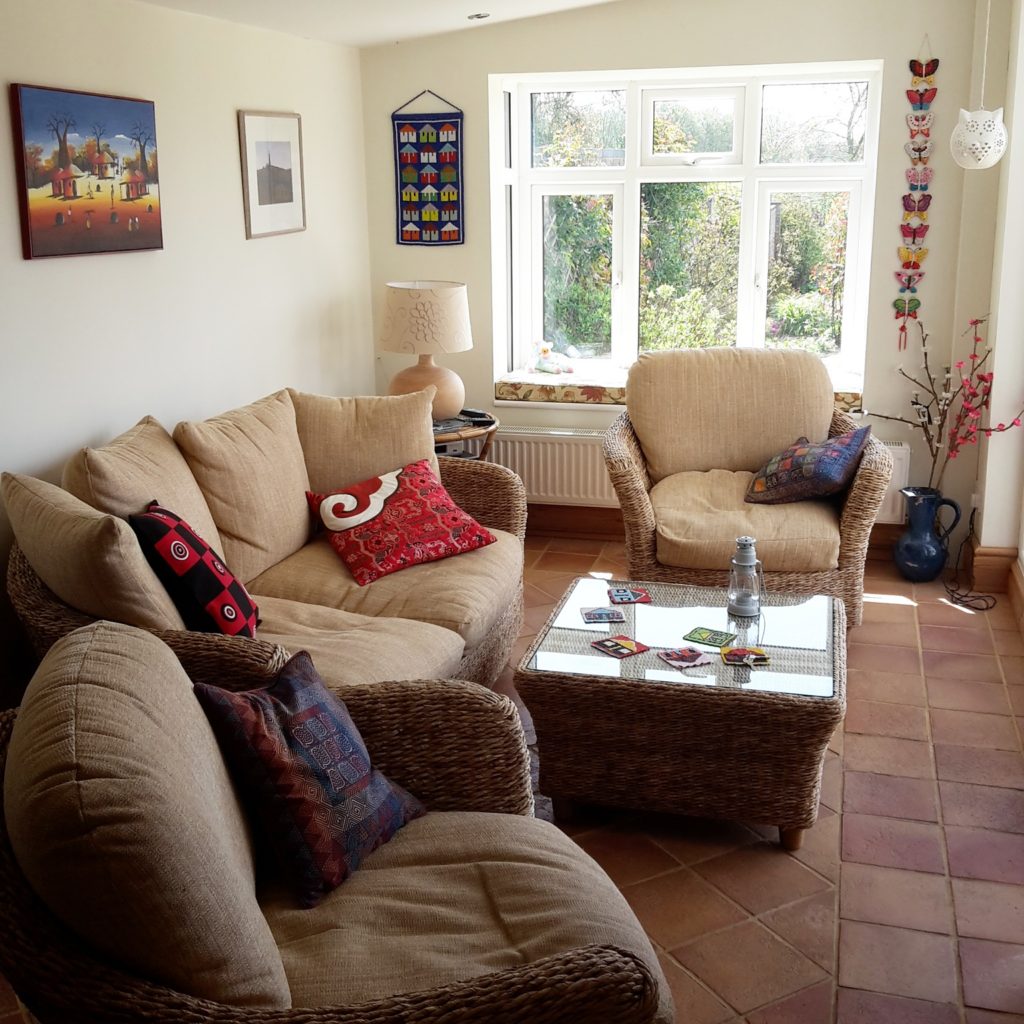 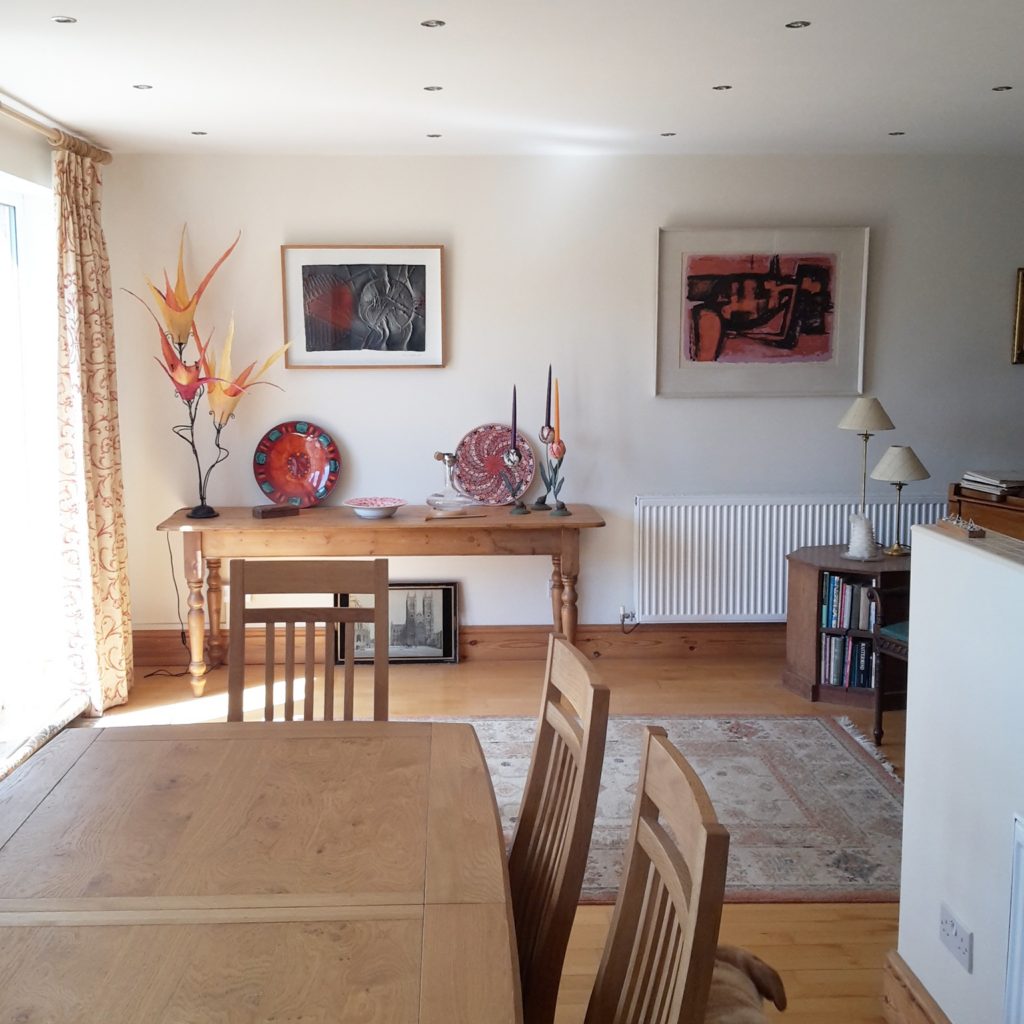 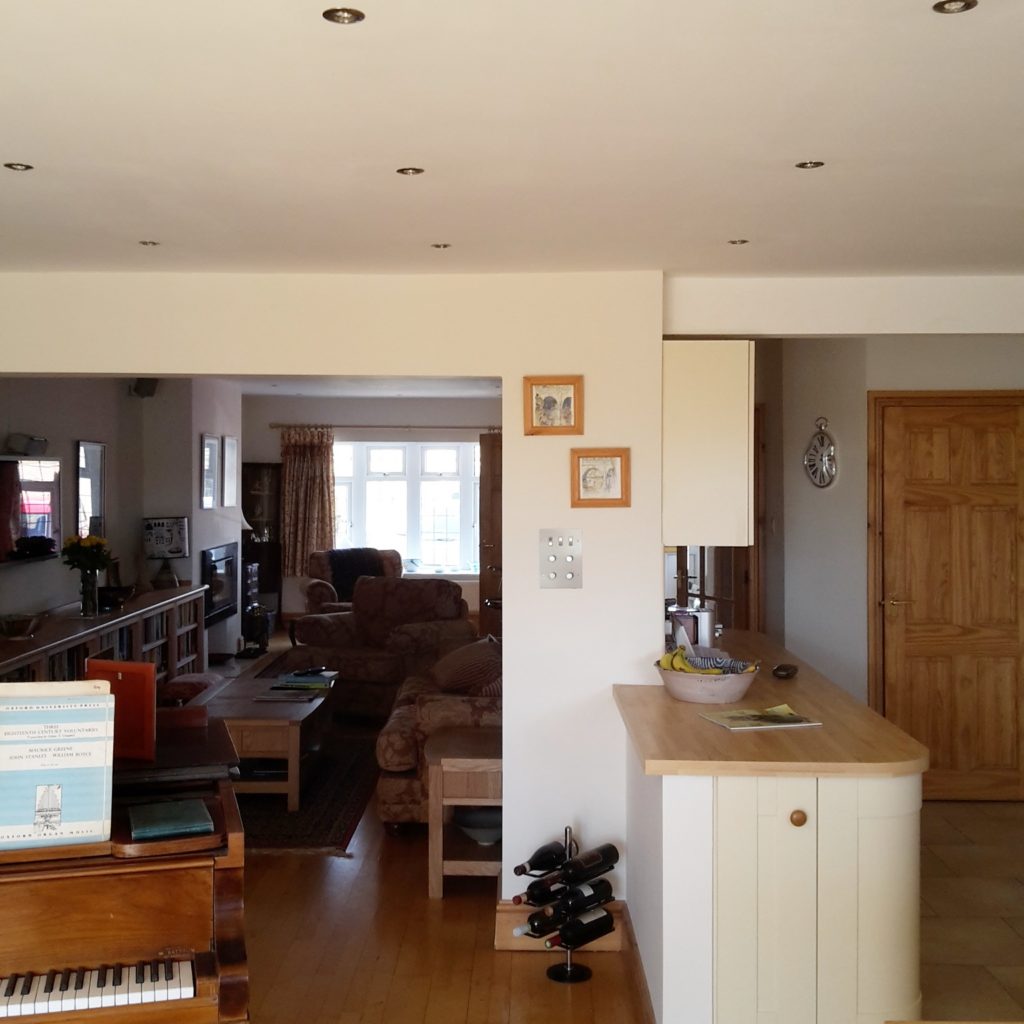 I say they live in the middle of nowhere but it is actually a village although there’s only a church with no pub or shop and even the church only holds services once or twice a month. There are probably around 200 people living in the village compared to the nearly 9 million in the home I’ve chosen. That’s why it feels so tranquil there, although ironically we can both see the stars at night and we encounter just as much wildlife as they do.

Maddie also adores the countryside because as many foxes, owls and hedgehogs as we have roaming around our garden, there are no moles and no pheasants so she’s always in her element whenever we go there and my Mum has a large open-plan downstairs space so she has lots of room to run around. 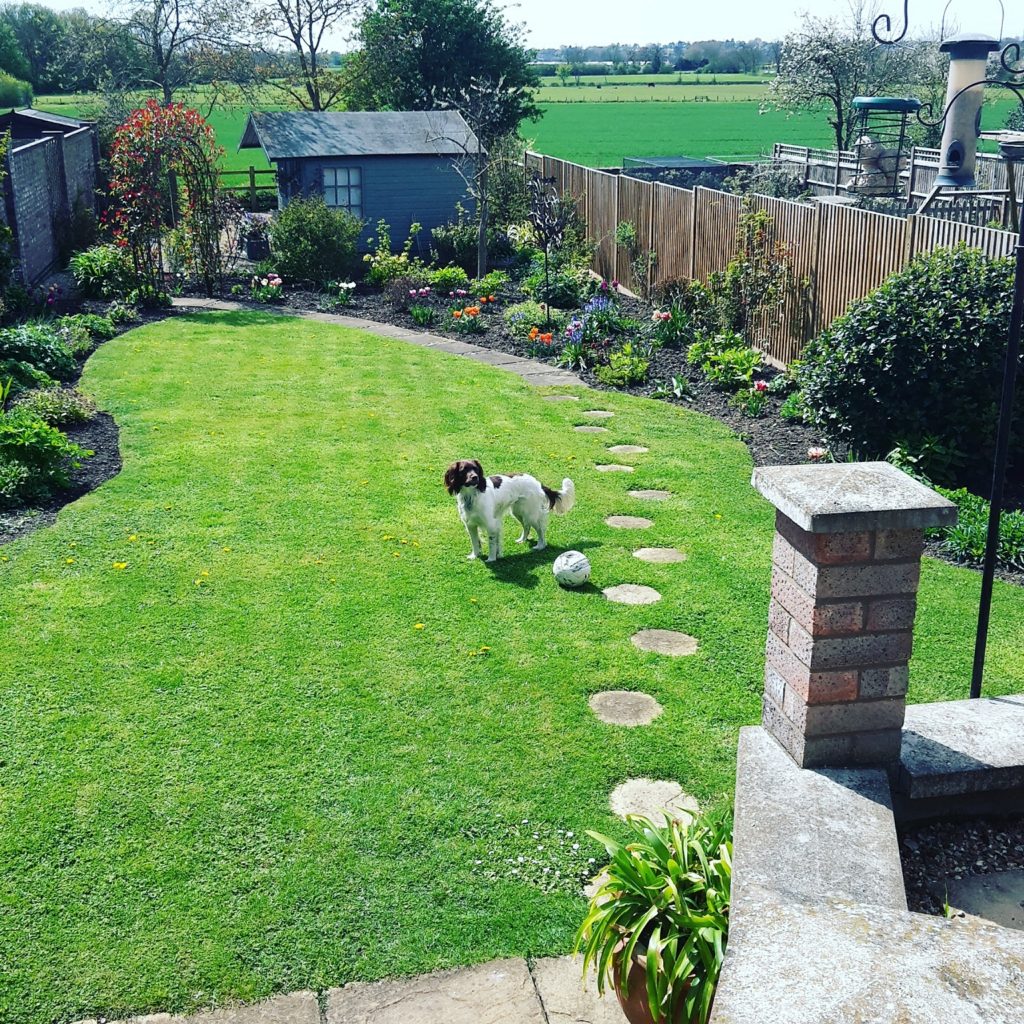 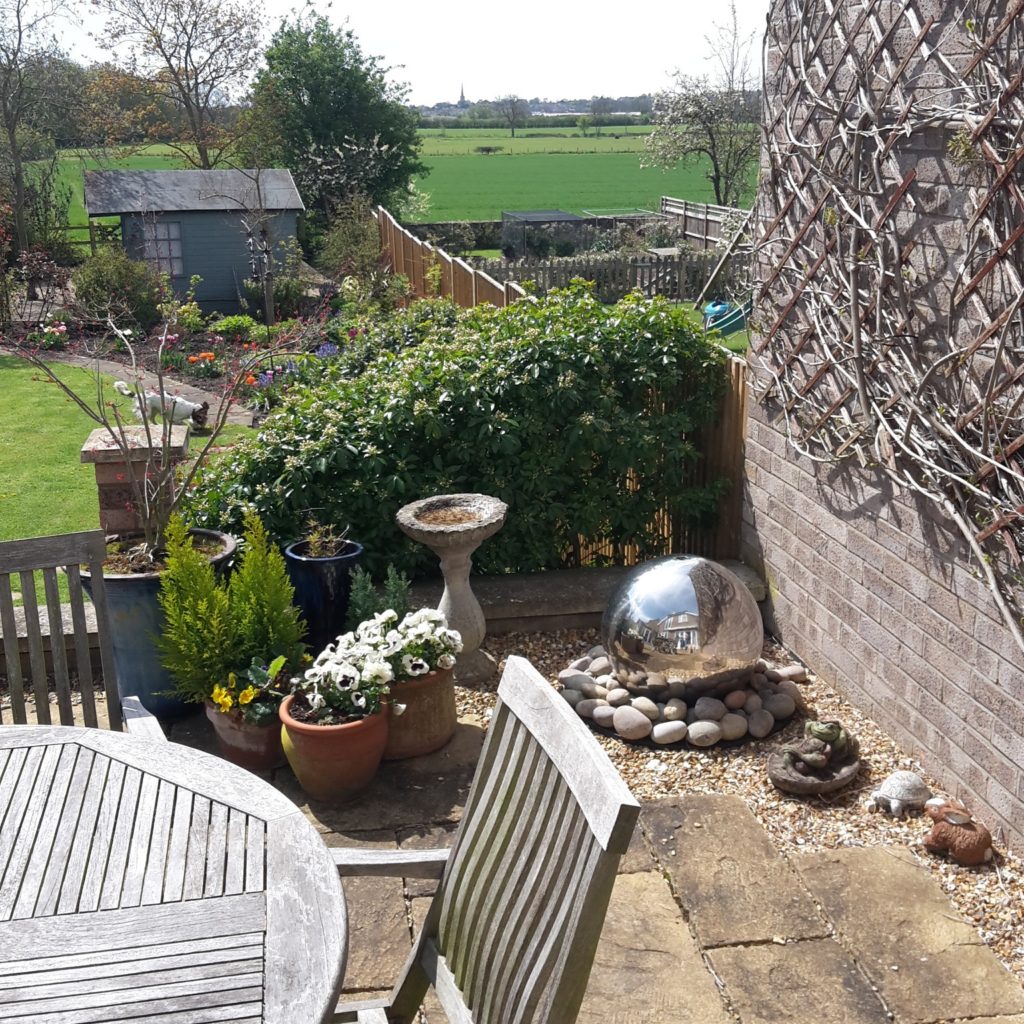 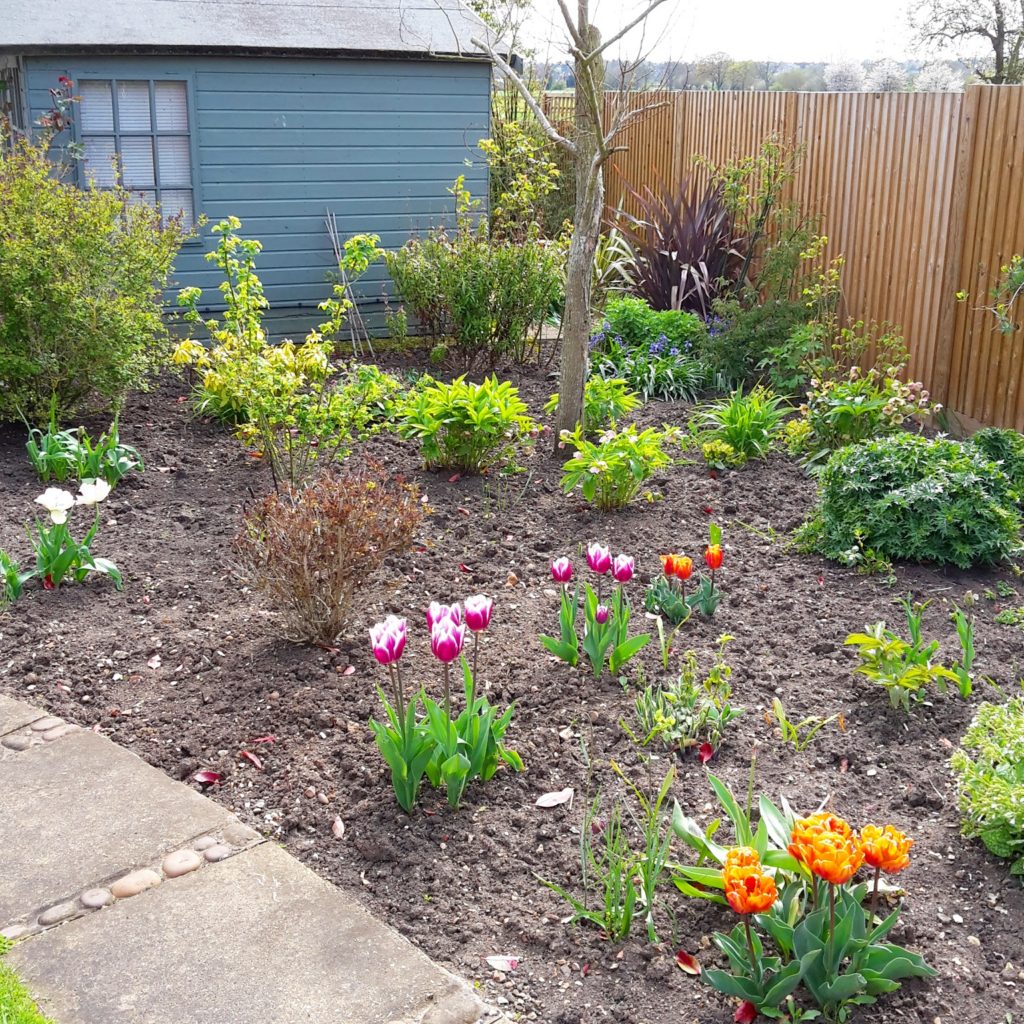 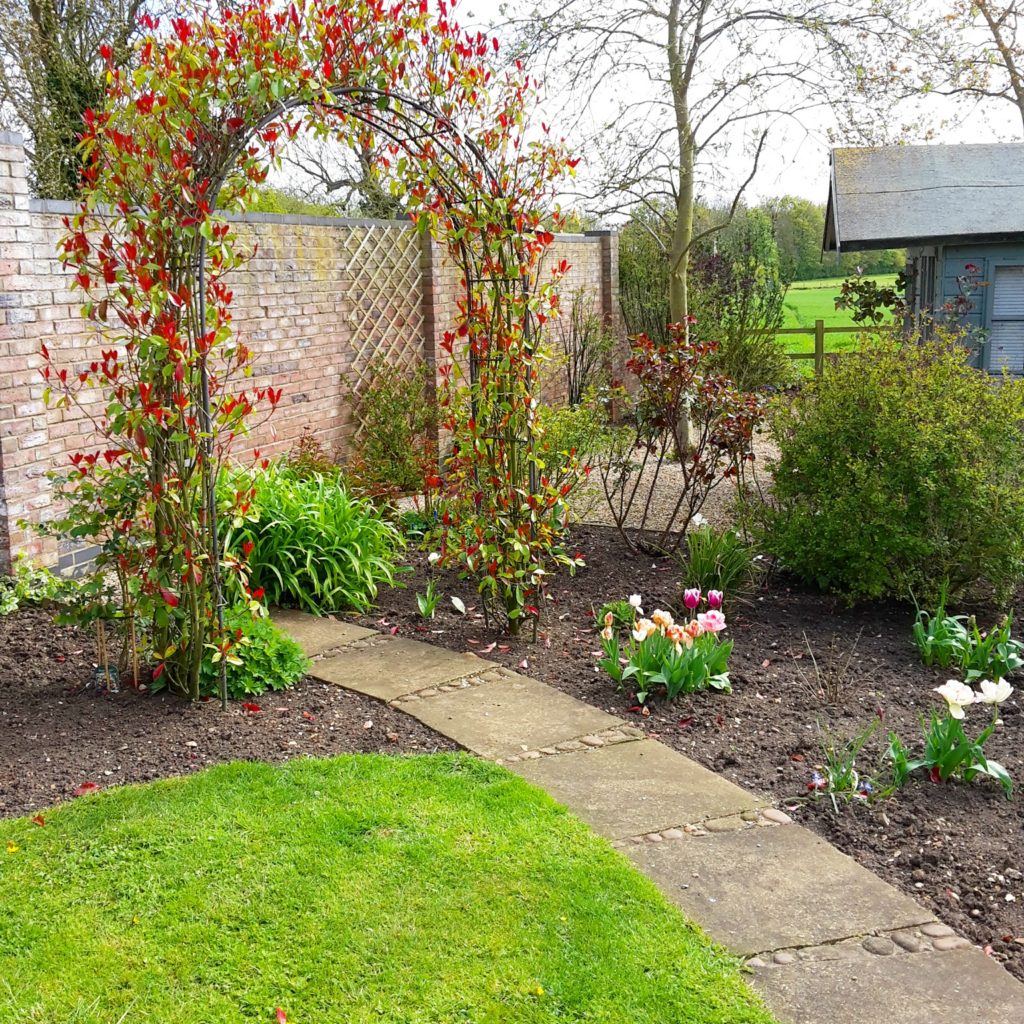 You also can’t beat a country pub for lunch on a Sunday and we headed off to the King’s Head in the picturesque village of Wadenhoe where I tucked into a roasted cod with kale and a waistband expanding creme brulee (so worth it!). 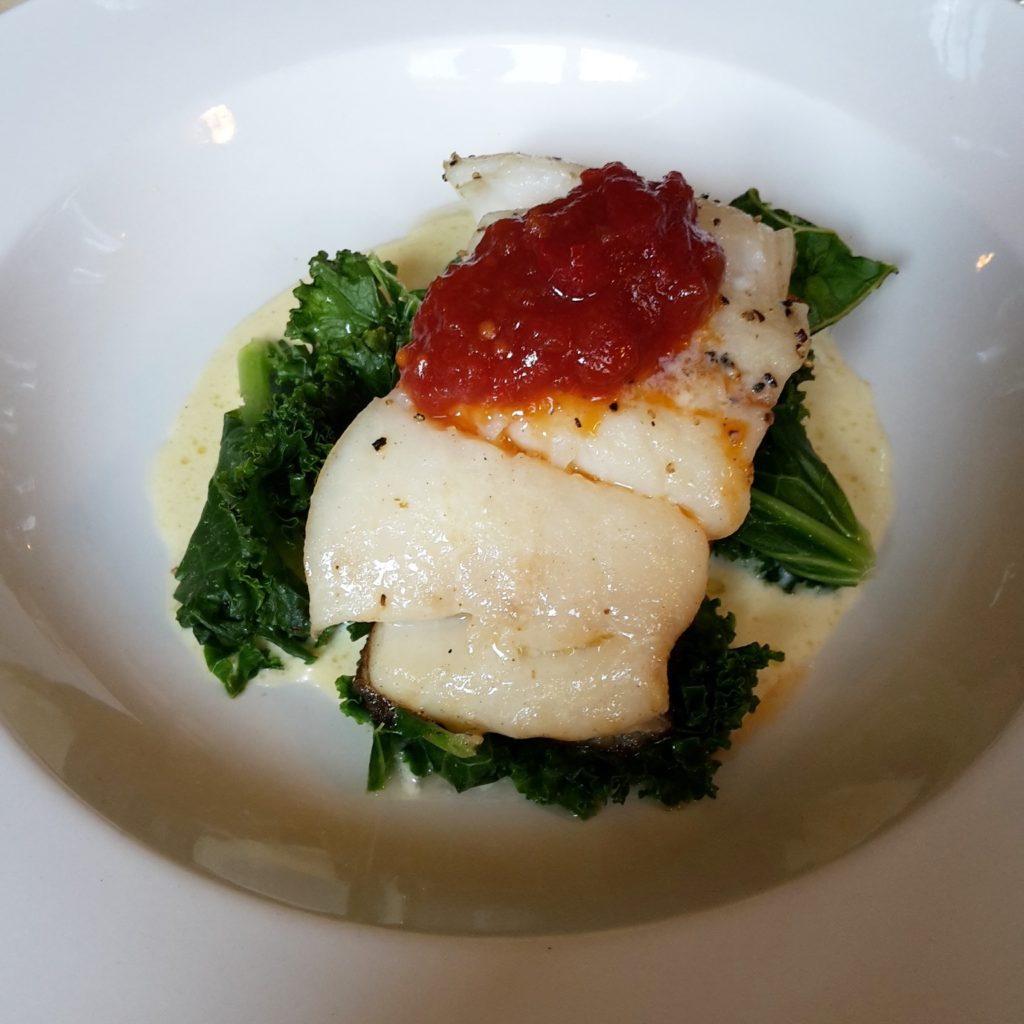 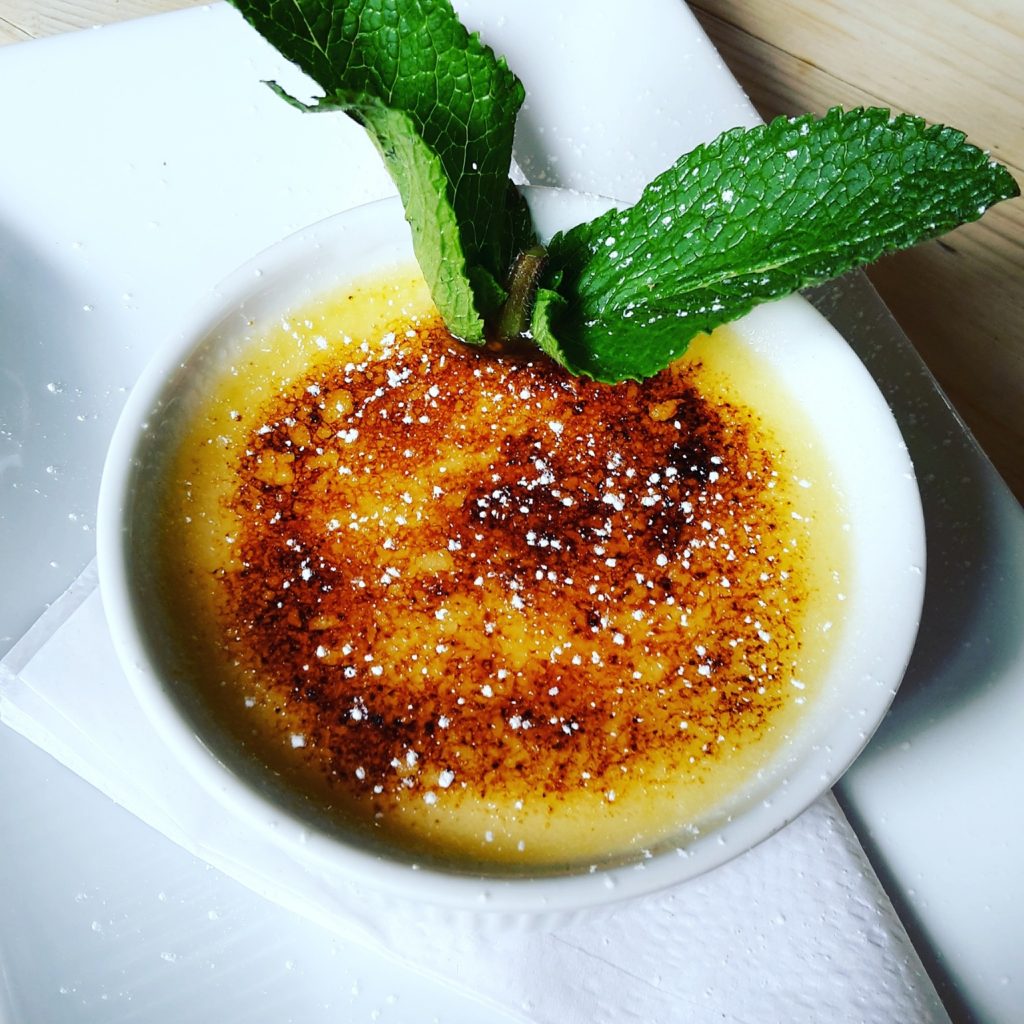 We met up with my brother, his girlfriend and their baby girl Florence who is now nearly 8 months old and such a cutie before taking a little stroll around the village. Such a wonderful change of pace from the daily chaos of London. 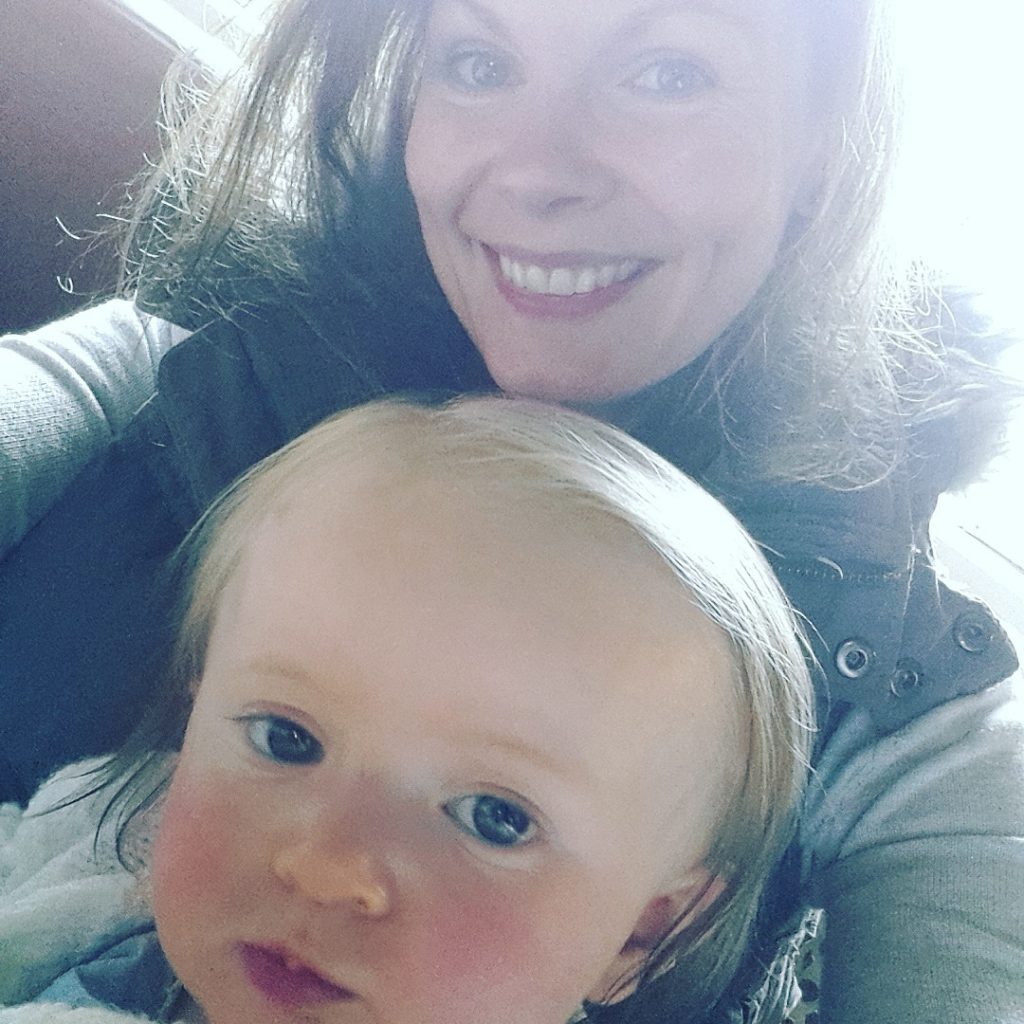 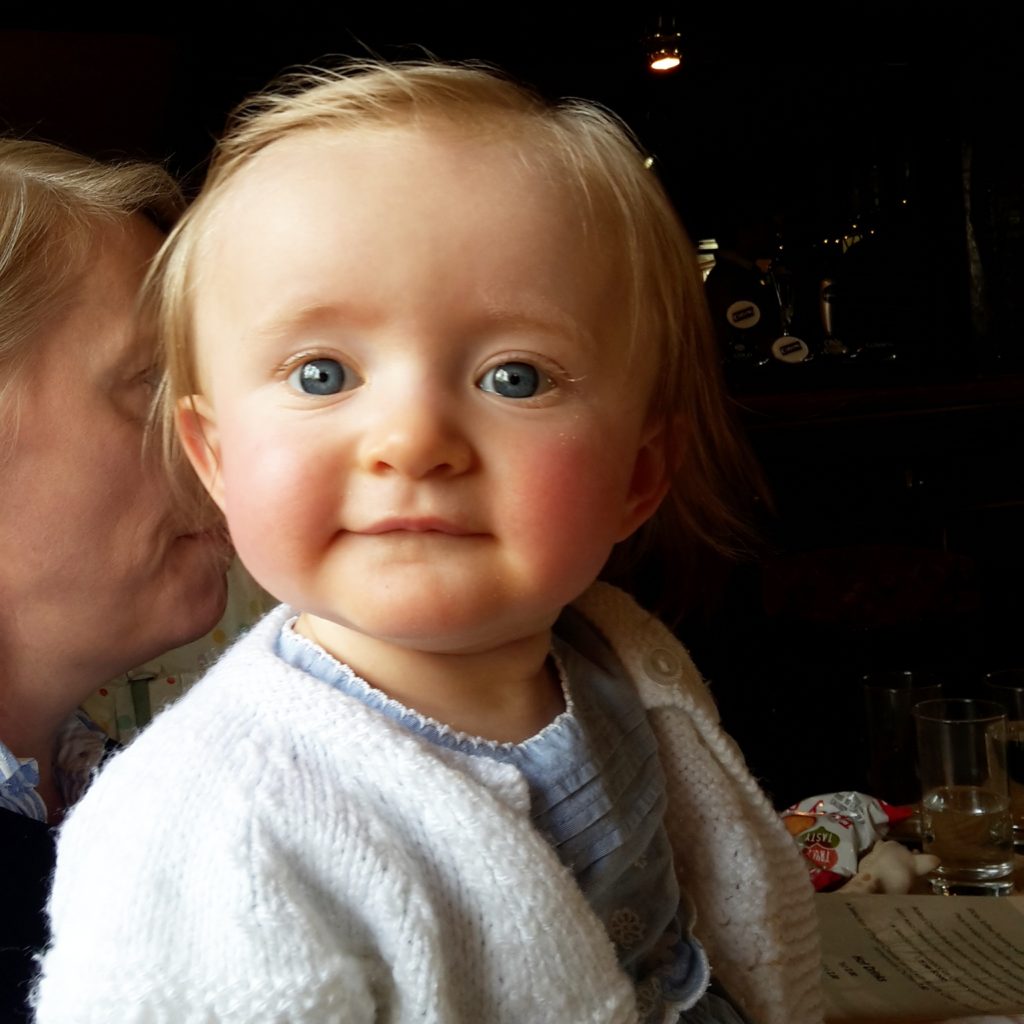 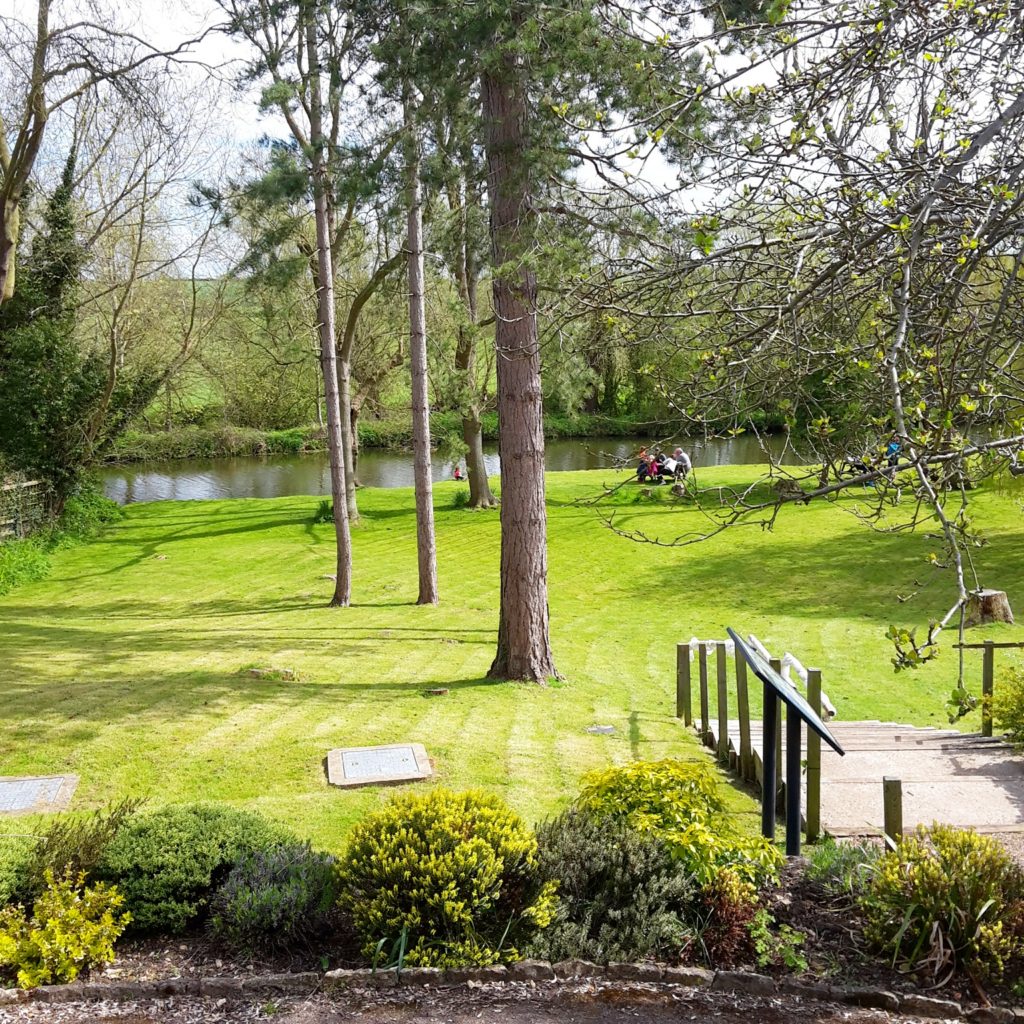 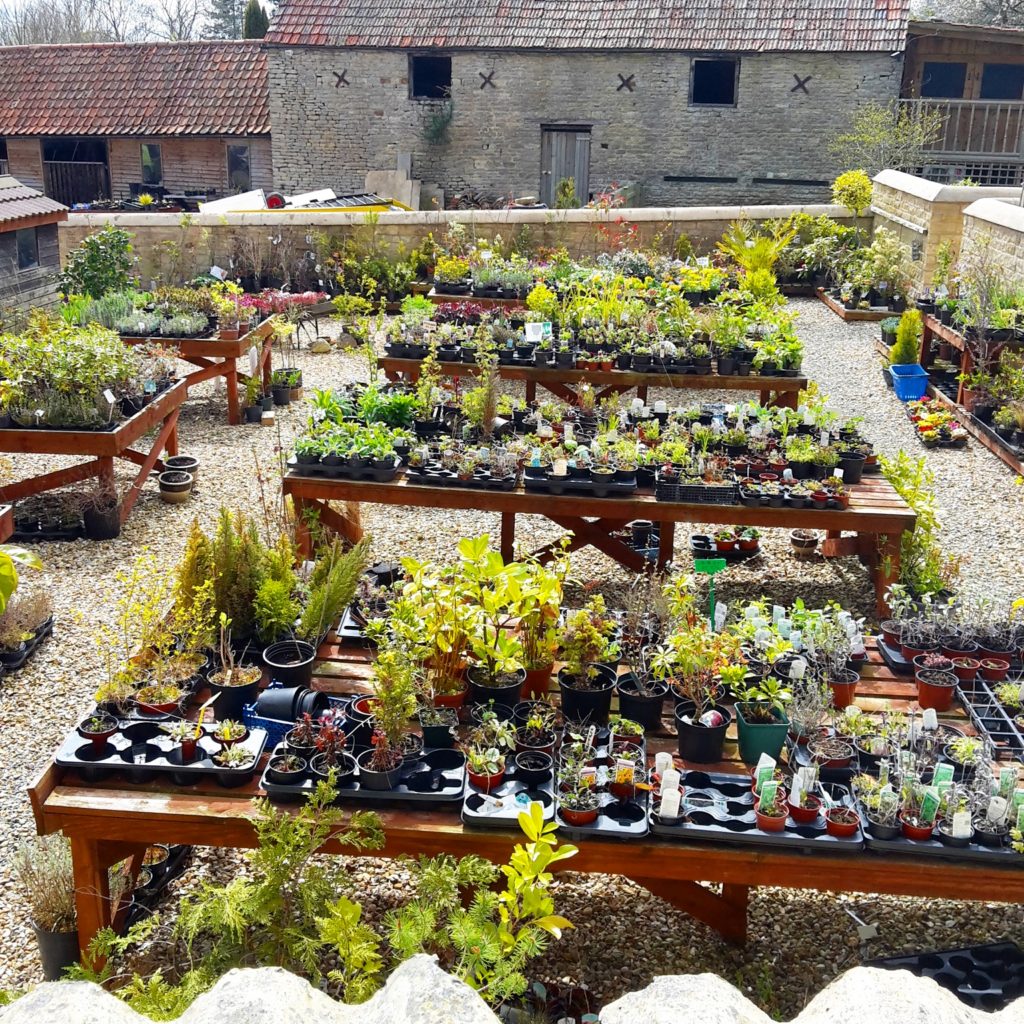 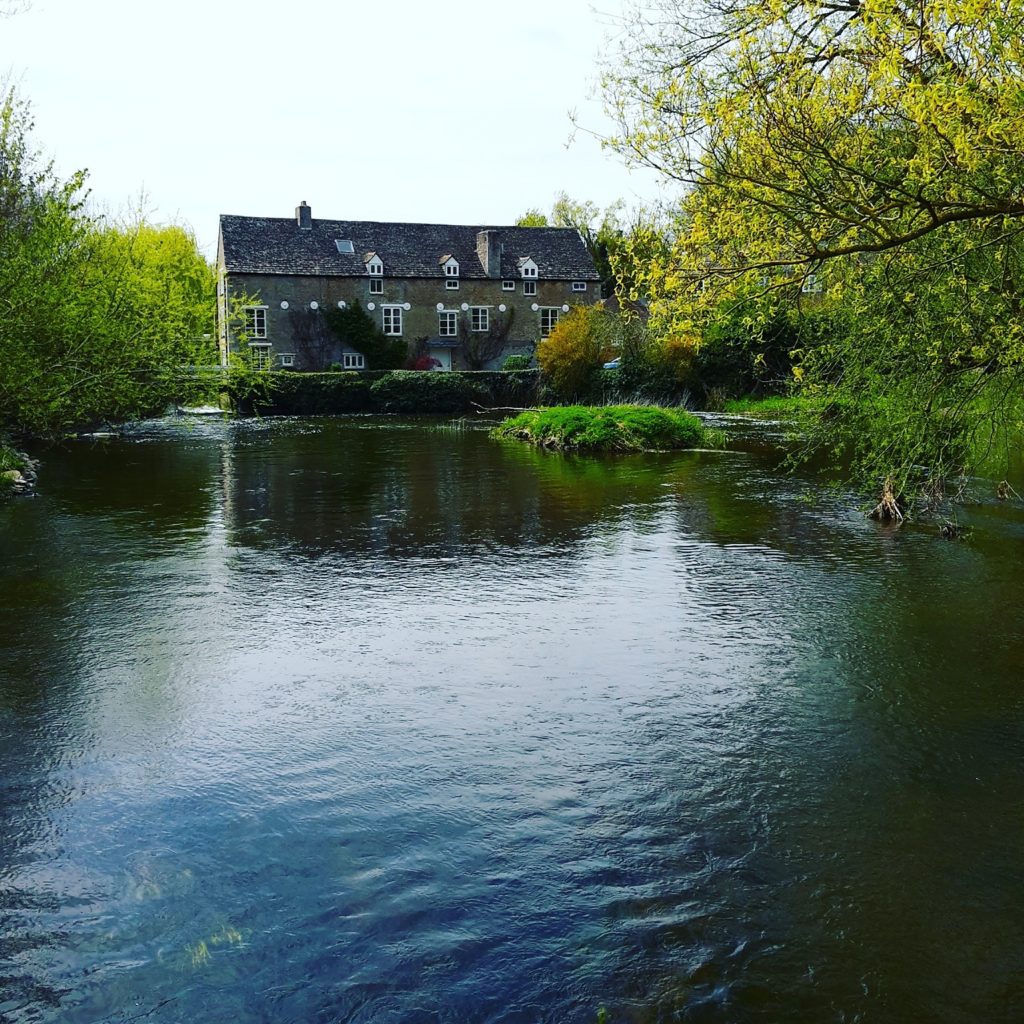 What about you – town mouse or country mouse?