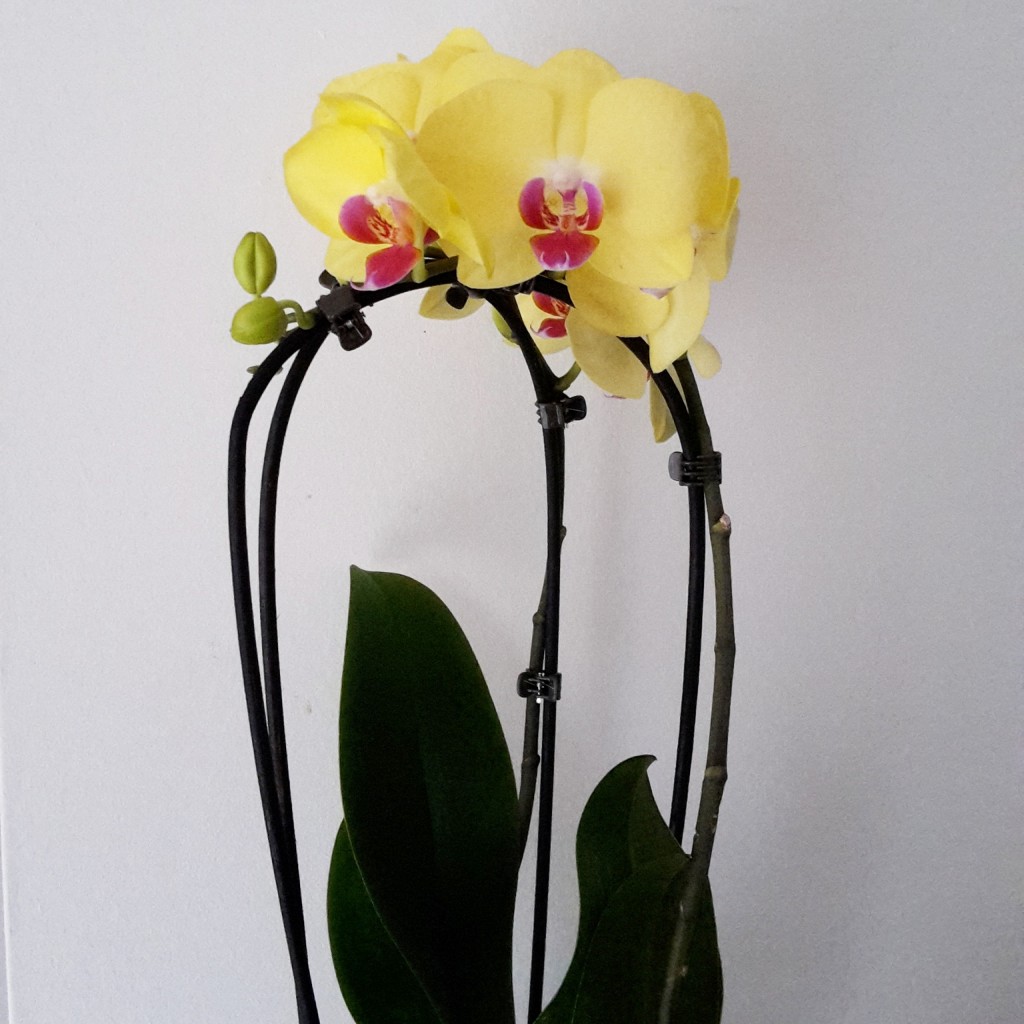 The last few days chez Boo and Maddie have been a little bit stressful – as well as looking after my Mum’s elderly Labrador since Thursday whilst her and my Step-Dad are away on holiday, we’ve had what’s felt like a resident electrician here for four days, trying his best and thankfully succeeding in dragging our 1930’s home into the 21st century.

Electrics are one of those funny things, lots of people are perfectly happy to have a go at most jobs themselves but really apart from changing light bulbs and fuses, there’s very little that novices are actually meant to do and no matter what your competency level, building regs changes in the mid-2000s mean that most significant electrical work needs to be carried out by a certified tradesman to comply with the regulations, be fully certified and ensure you don’t have any issues with insurance in case the worst happens. Anything from installing a new socket upwards should ideally have a certificate of completion just to dot all the i’s and cross all the t’s and we’re big lovers of doing things the right way rather than cutting corners, after all we want to be safe in our home and able to sleep at night. 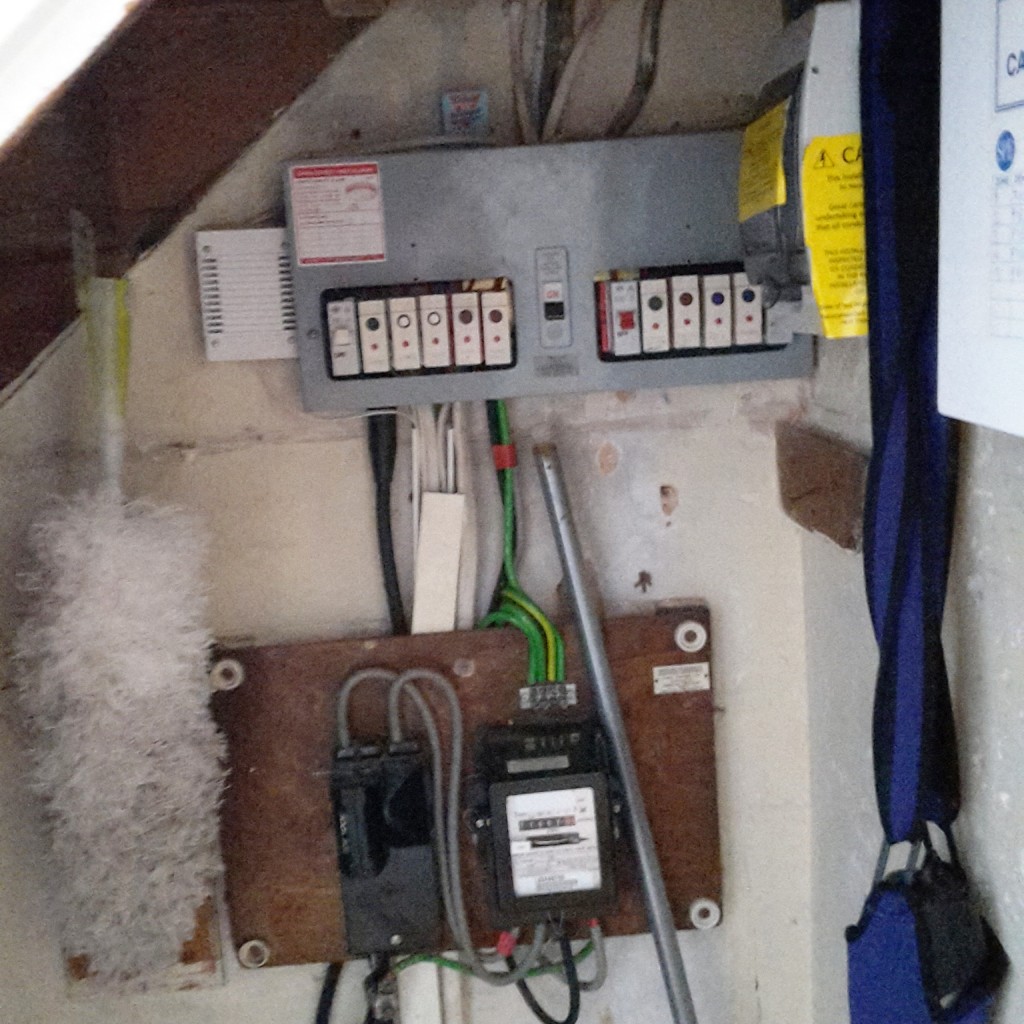 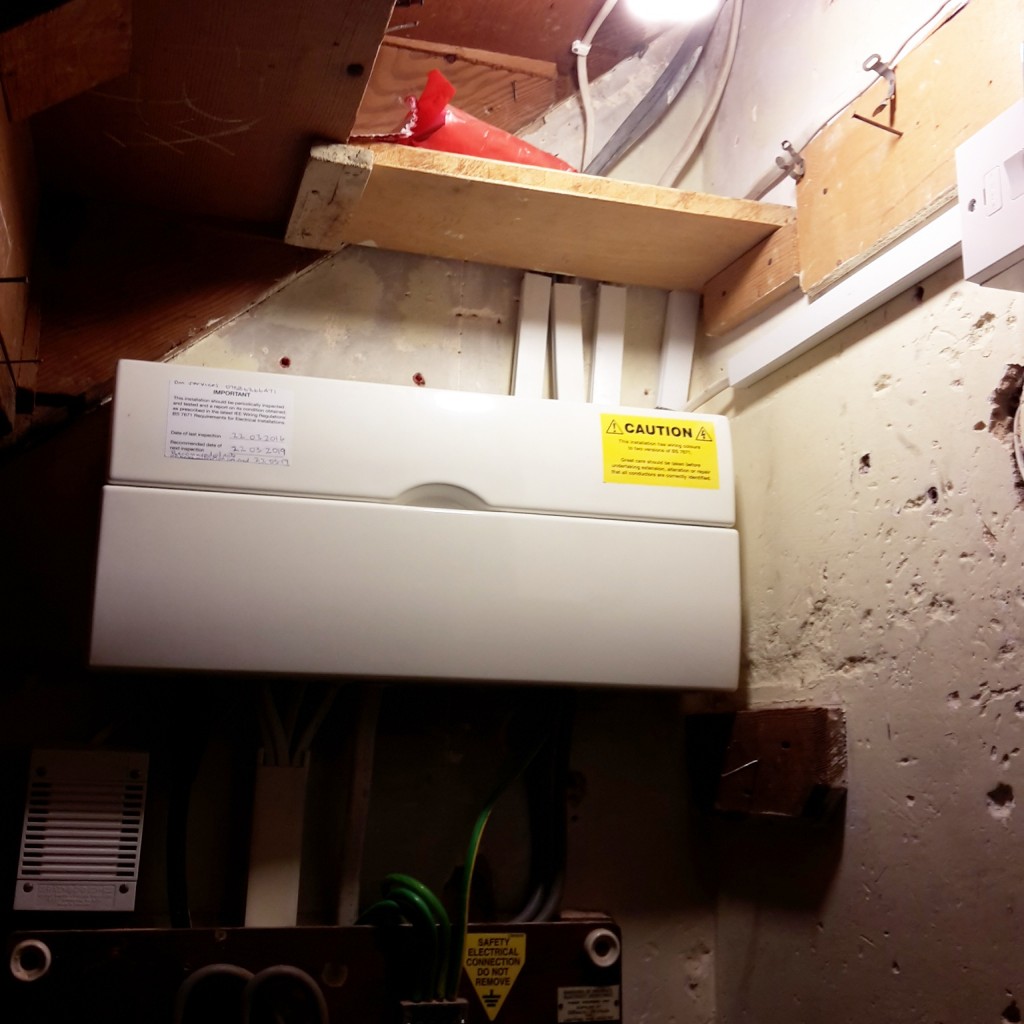 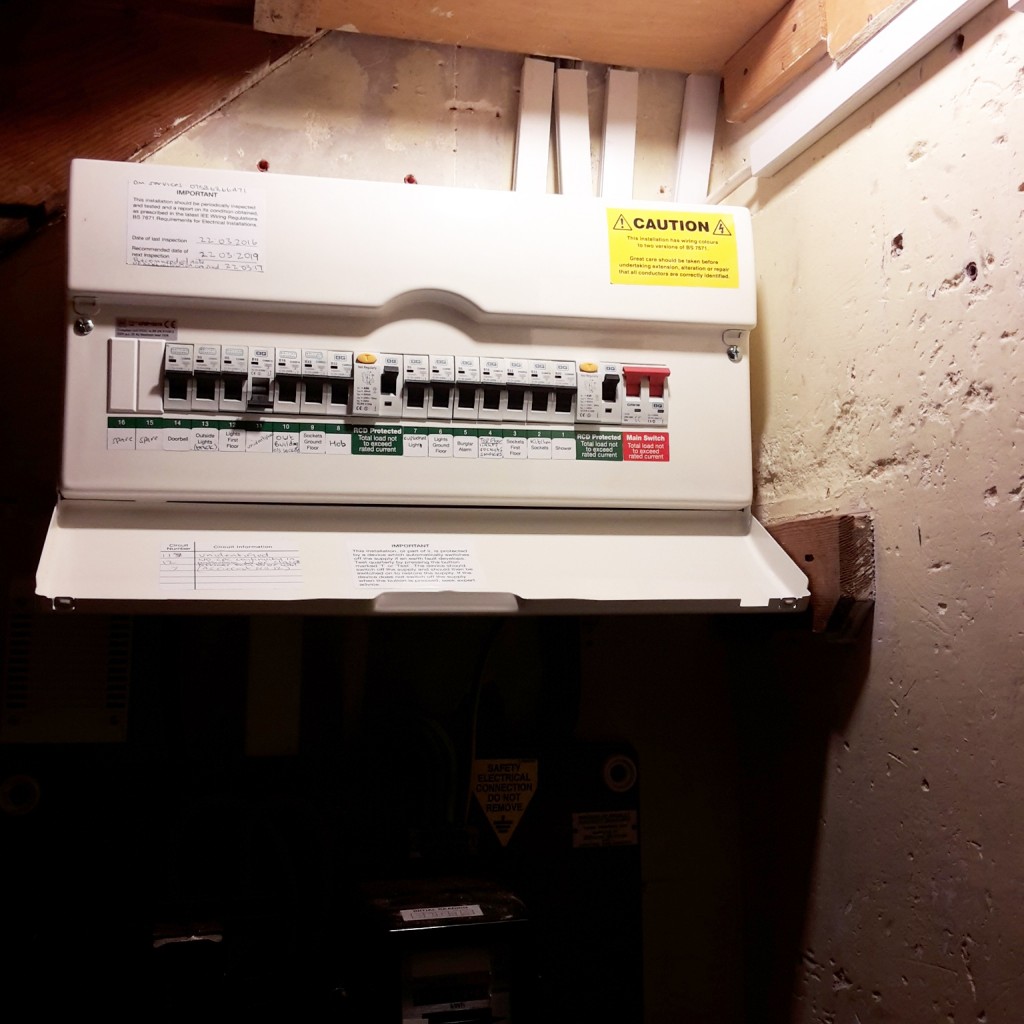 Whilst I really hate the idea of spending so much money and not really having anything to show for it, our very clever electrician got so much done and managed to repair so much of the cowboy work that’s been done over the years. Here’s what we’ve completed over the past few days: 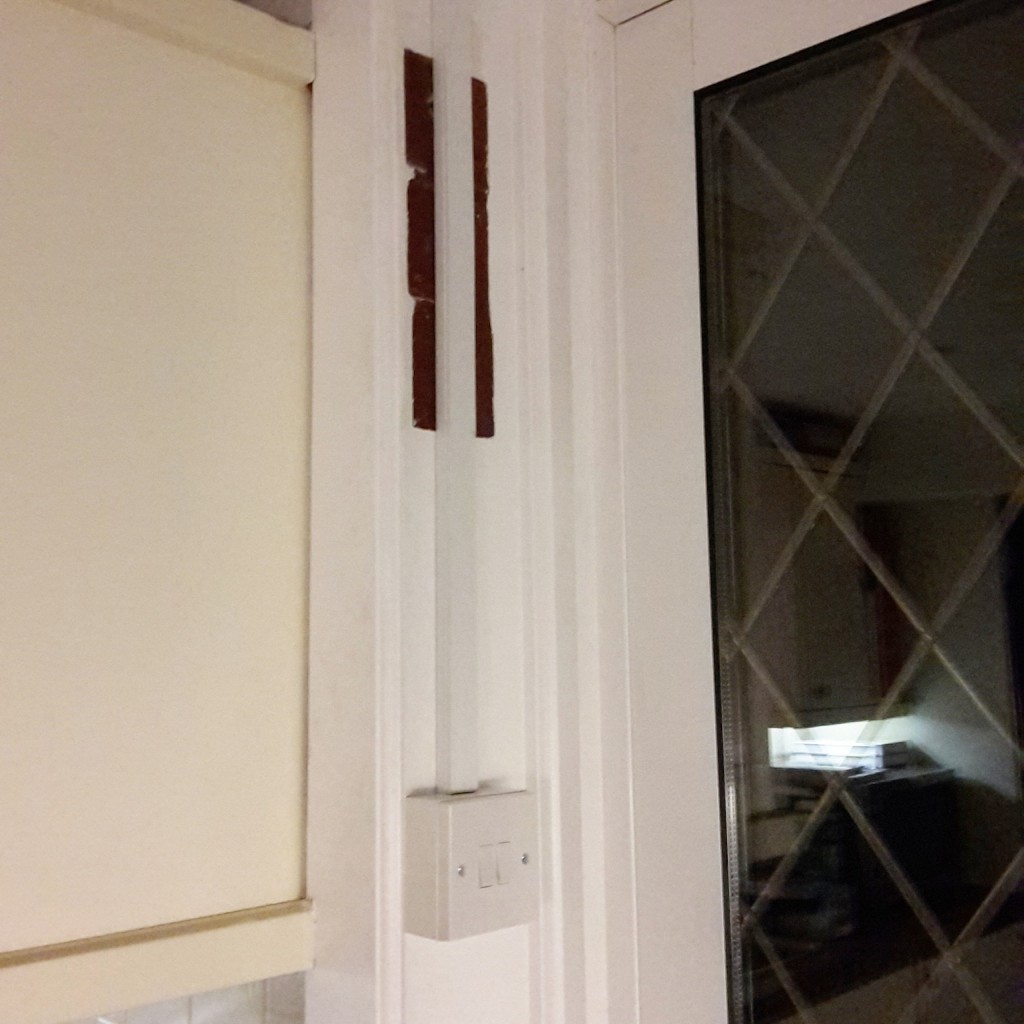 Overall of course we’re happy the work is done and it means once we’ve paid that bill and saved up again we can look at replacing the ceiling in the living room which wasn’t possible before the electrics were made safe but my goodness, houses really do feel like money pits sometimes!

Do you struggle to appreciate the grunt work like me? What’s the most unexciting improvement you’ve made to your home?