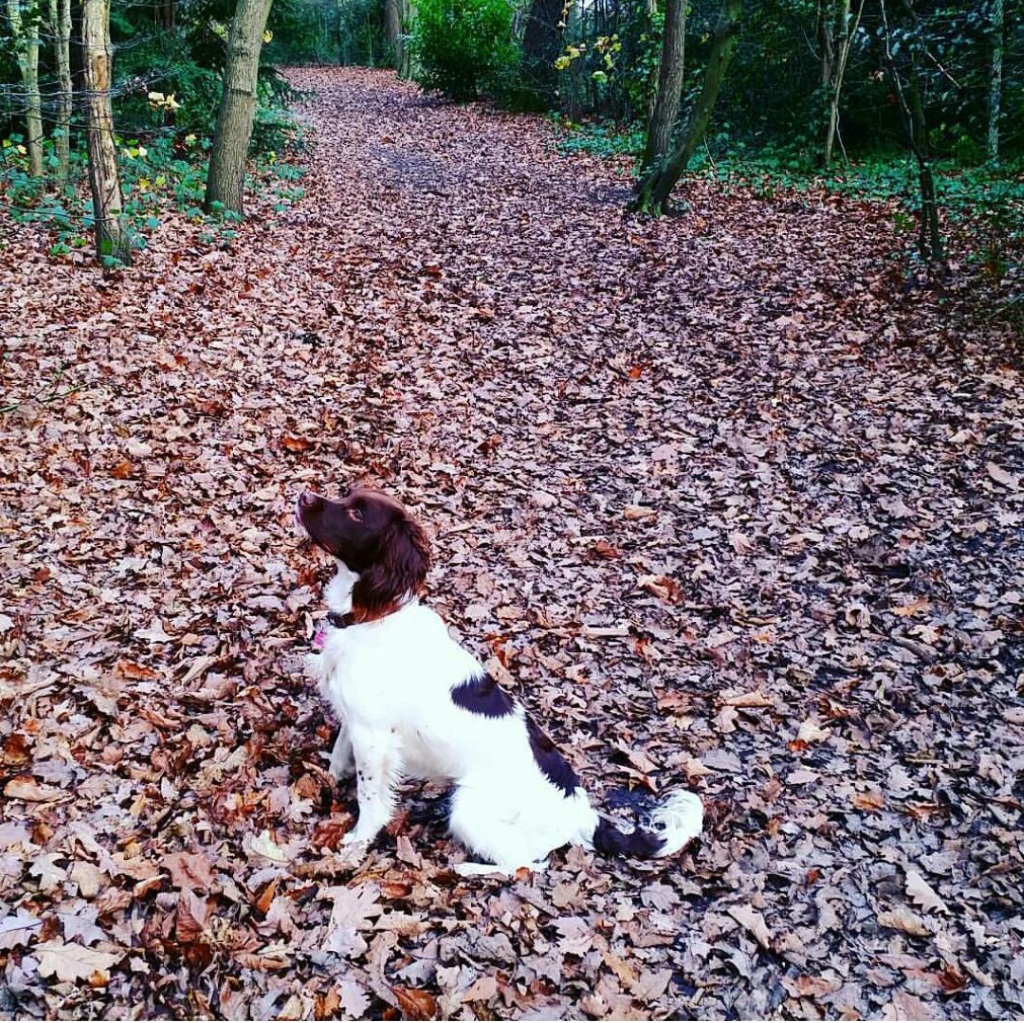 I’ve spent a lot of time over Christmas and New Year pondering a post like this one, wondering what 2016 will bring and whether it needs to bring anything in particular. There were no resolutions going into 2015 as the year before had been quite a challenging one but another year later and I feel so energised and at peace that I can’t help but think about what it would be lovely to achieve with the year ahead. So without further ado and in no particular order:

This post could go on and on but this is probably enough to be going on with. This year is going to be a great one, I can feel it in my Nutribullet 😉