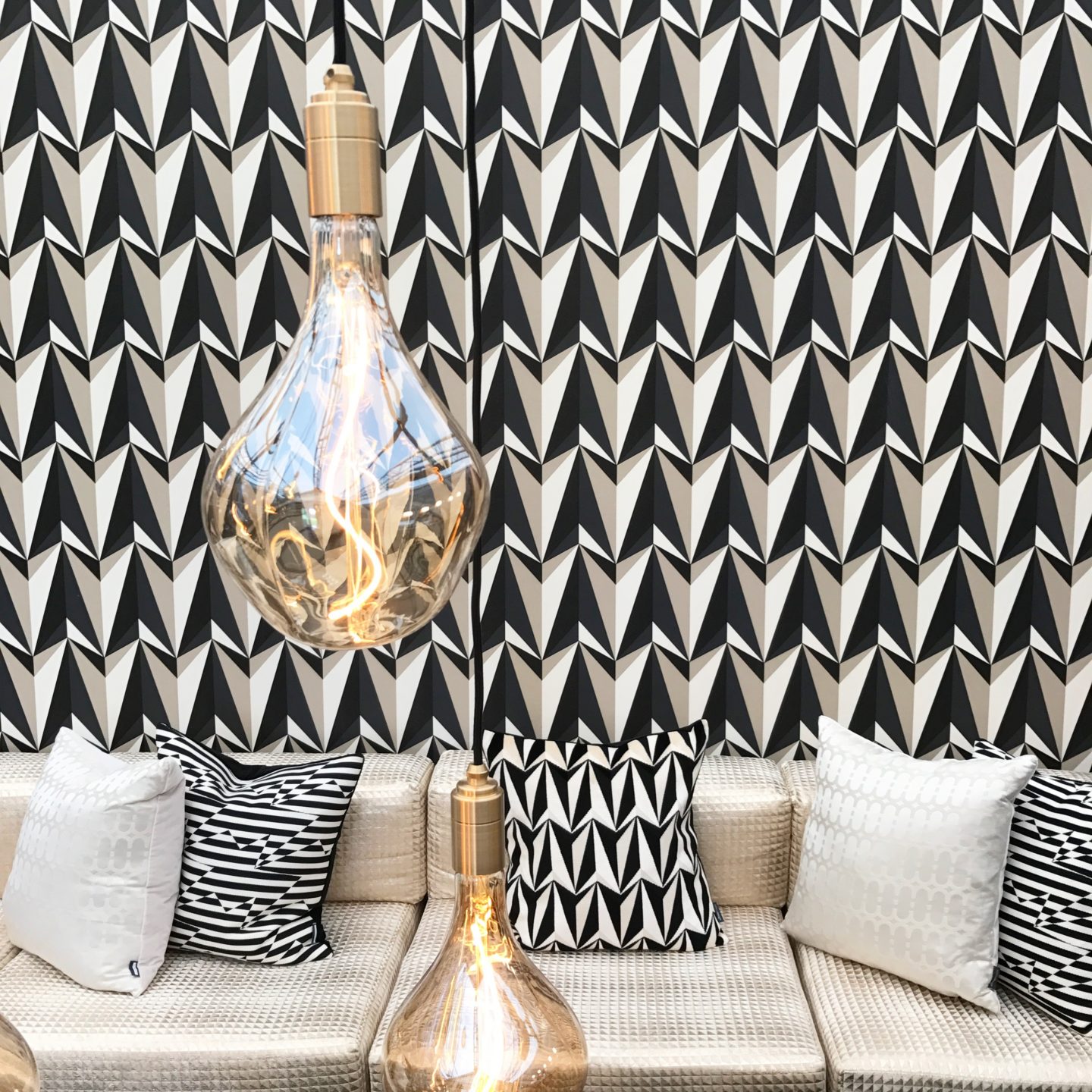 It’s been a few weeks since I was dashing all over the place for London Design Festival. There are still at least one million photos on my phone…well, ok, a slight exaggeration but there are a lot. With so much inspiration at every turn, it’s hard to pick a stand-out designer. One of my favourite designers has to be lighting extravaganza Tala who exhibited at Design Junction.

Ashamedly it’s a brand I didn’t know before. Now though I feel like I could recognise them anywhere. Statement, design-led, pioneering. The Voronoi lightbulbs were on display in the Kirkby Design x Eley Kishimoto media lounge and it makes you realise, no amount of imagery can do them justice compared to seeing them in the flesh.

In fact, launching at Design Junction, the Voronoi III is the largest sculptural bulb ever made. An engineering feat and design piece in its own right but sadly would look very out of place in our suburban home. It’s the type of bulb that you would expect to see in a high-end hotel and would look perfectly at place in that environment. 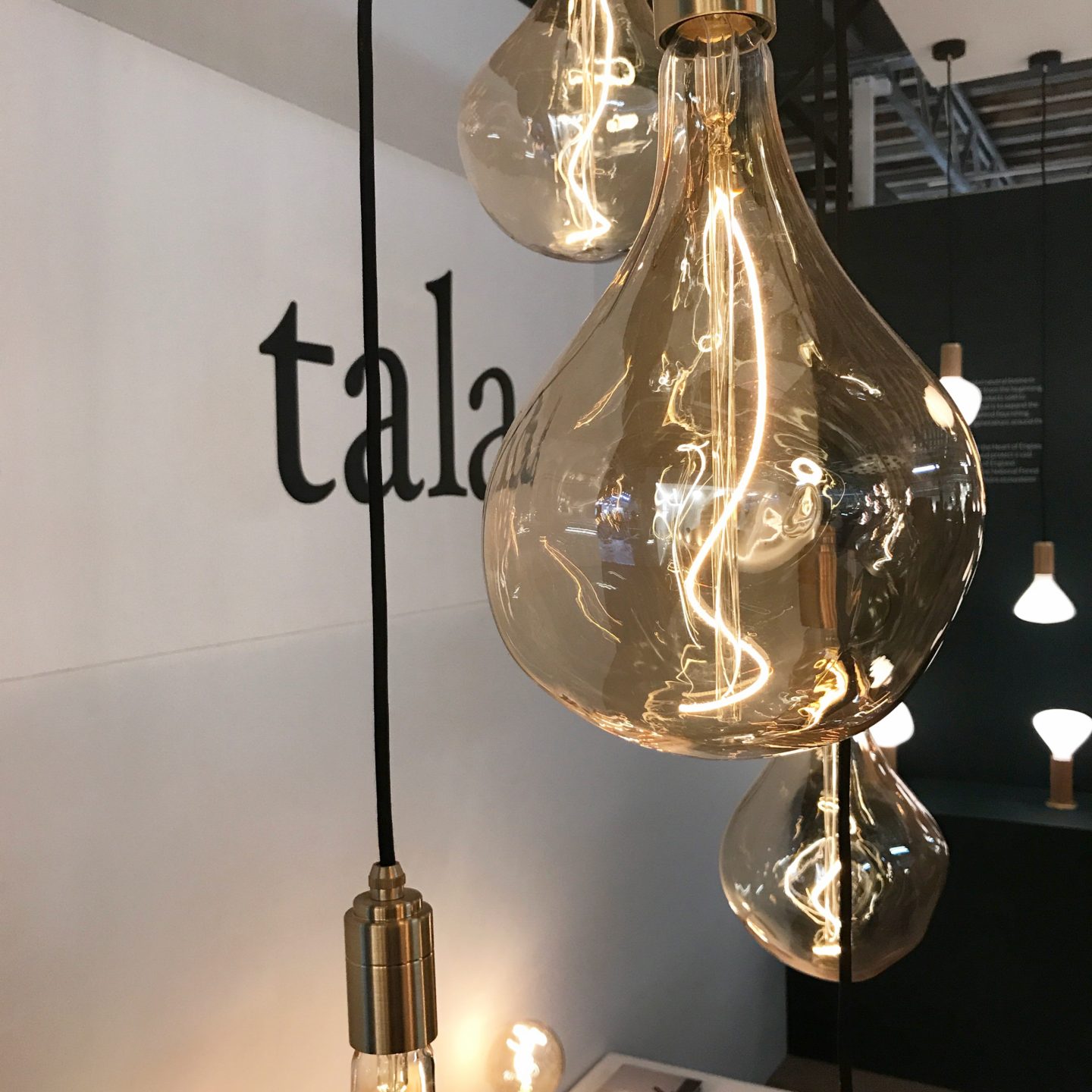 But for me though, as always, it’s so much more than just something that looks good. These days consumers (including myself) are savvy and want to know the credentials of a potential investment piece. Not many of us can let our conscience rest, no matter how pretty something is, if the back story doesn’t match up.

Tala are on it. Describing themselves as “a young British lighting brand with a mission to create exquisite products that have a positive impact. Guided by the founding promise of Conservation Through Beauty, we want to accelerate the low carbon economy with thoughtful product design and transparent practices”. I’ll have some of that.

So let me share with you the reasons why you should buy from Tala.

These all seem fairly stand up reasons to me and even better if you can have something that looks so beautiful too.

Very kindly, Tala gave me one of the Enno bulbs from their Feature Collection, along with a Walnut Touch Base and I’ve been toting it all over the house to see where it works best. It’s probably going to stay on the living room windowsill, but its versatility makes me so happy. 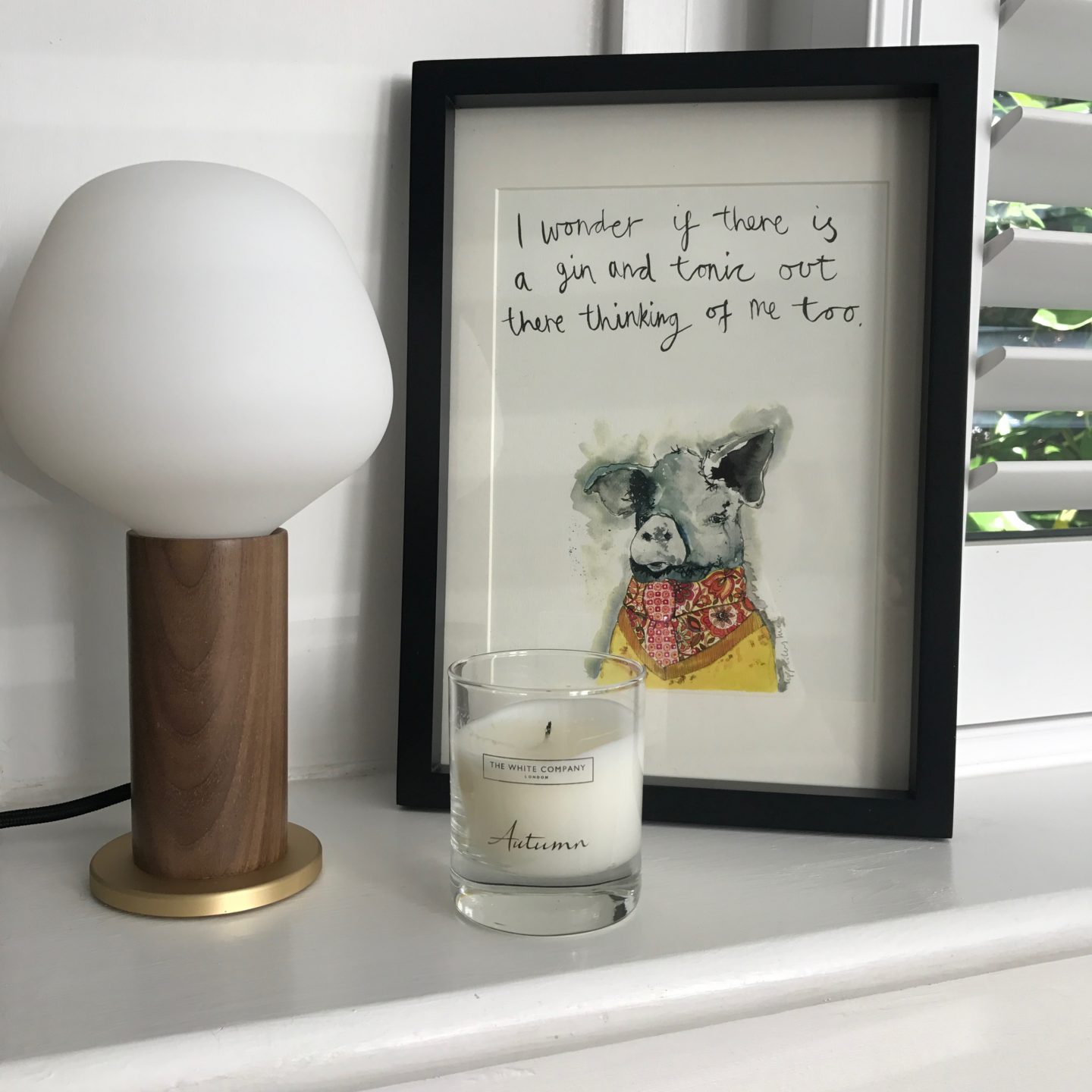 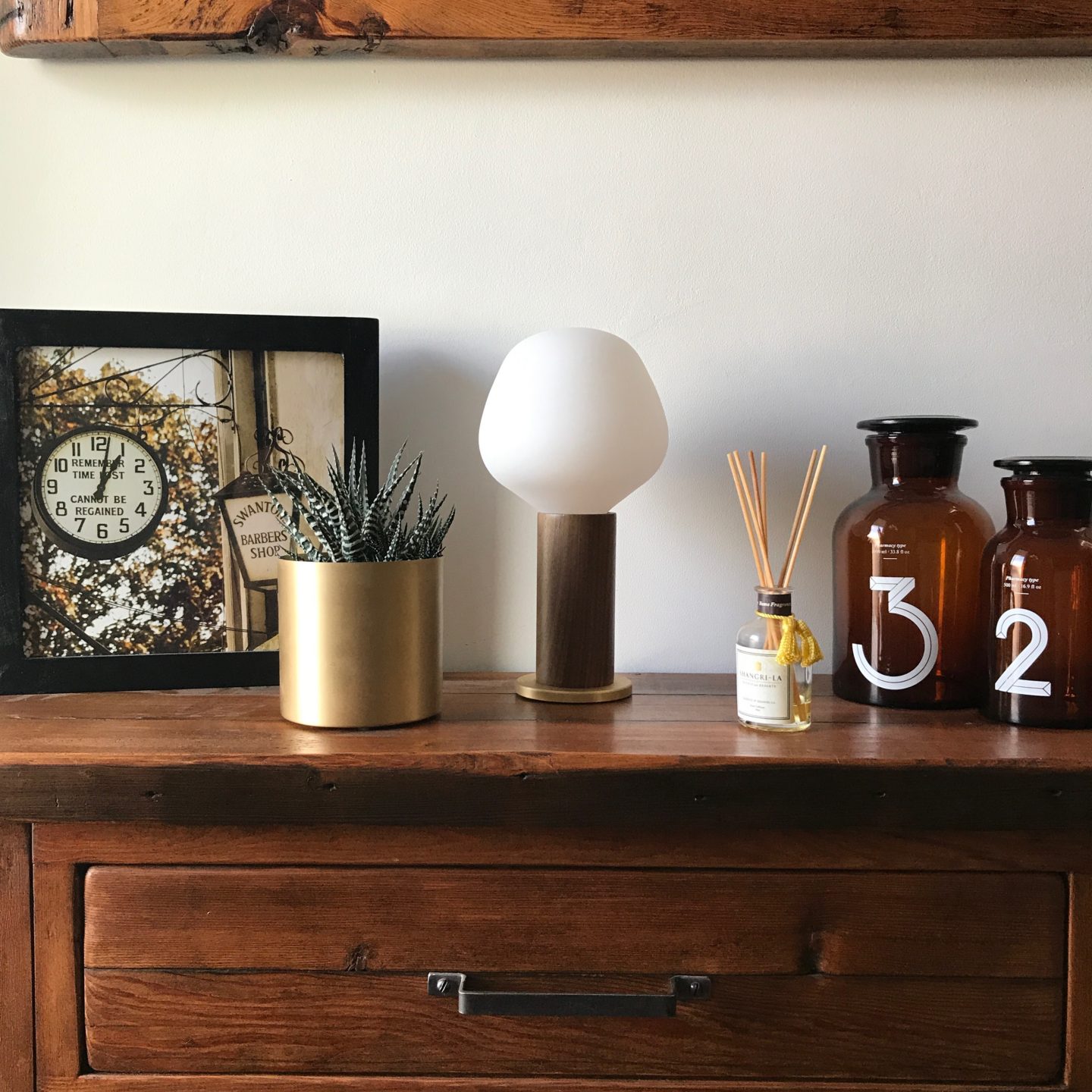 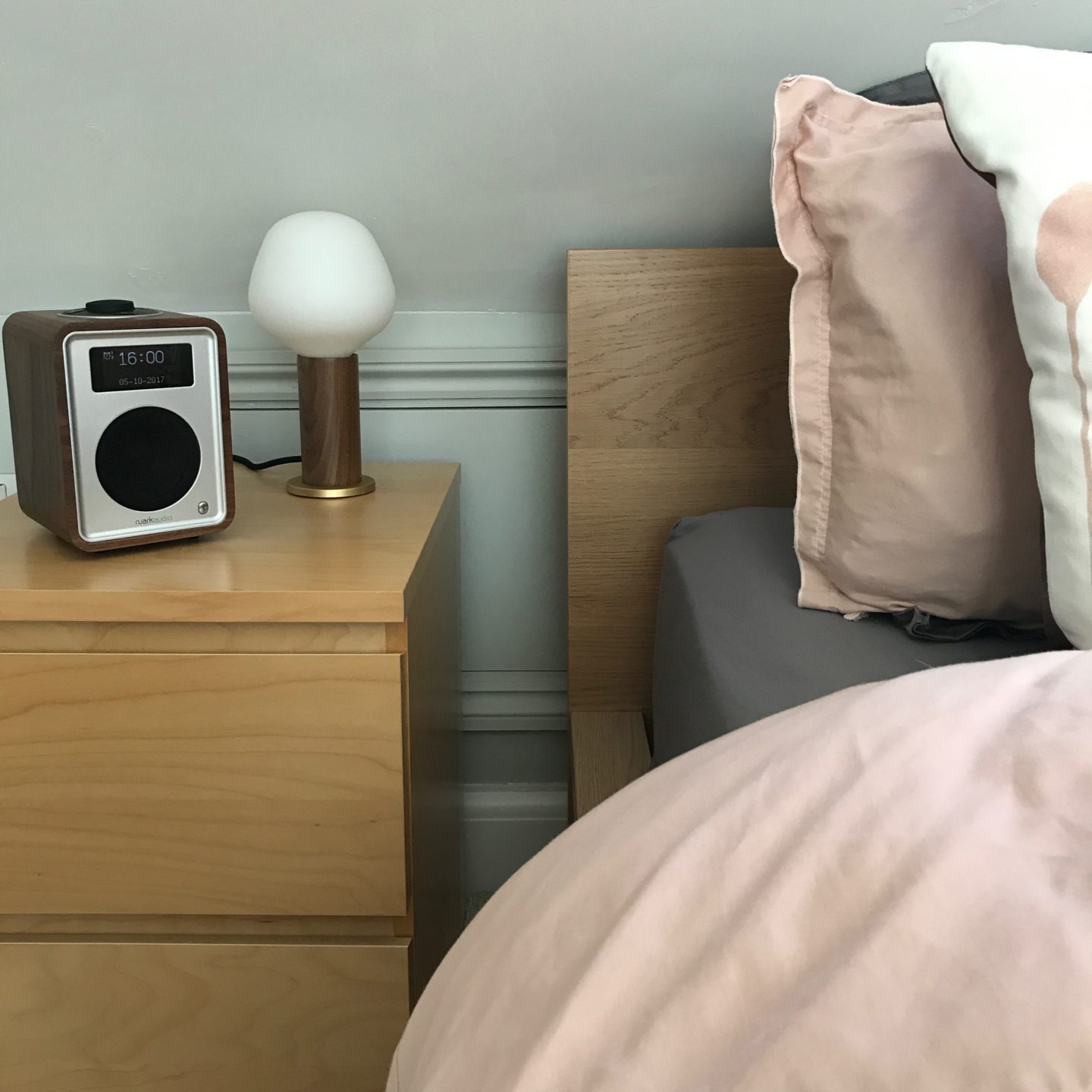 What about you? Do you love designer lighting? I’d love to know what your best recommendations are for lighting your home. Thank you to Tala for the kind gift. I have written this post to showcase their designs, not because it was in exchange for gifting. All images are my own.