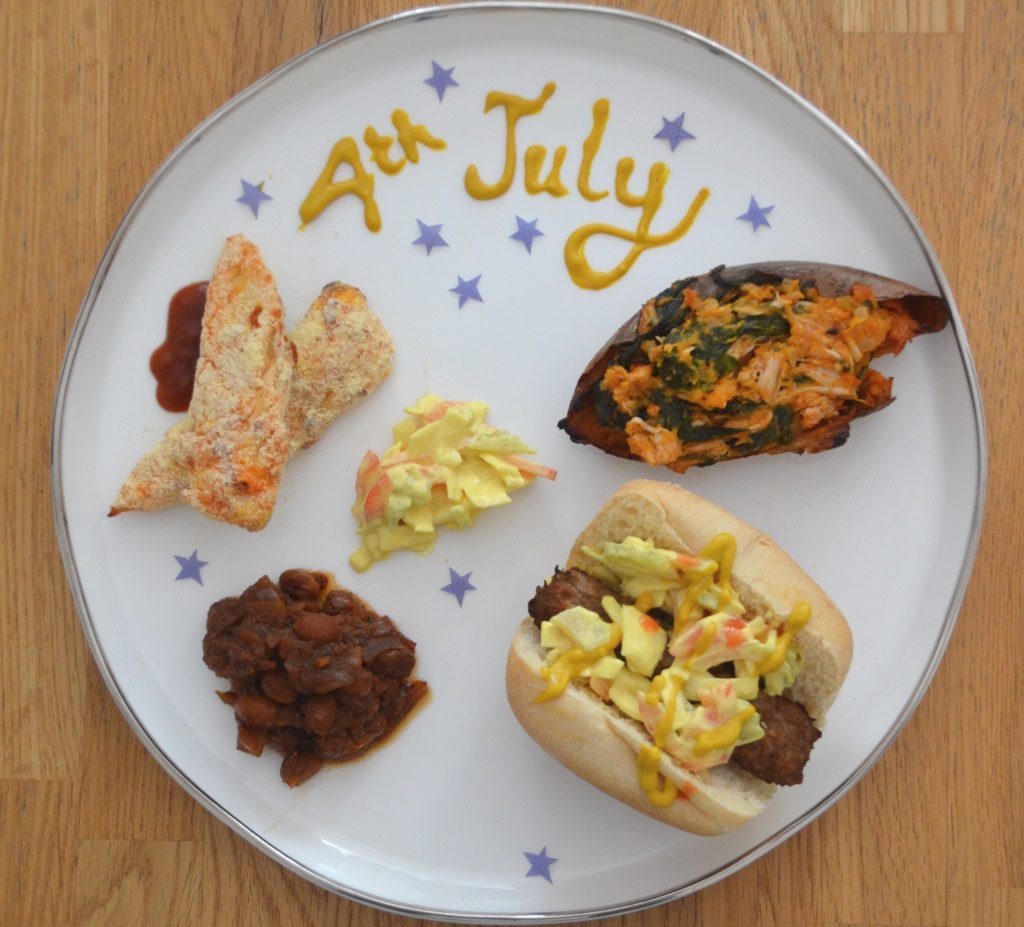 Many moons ago, and I mean turn-of-the-century moons ago, I spent my second year of Uni living and studying in the US. A pre-planned exchange year as part of my degree it remains one of the best decisions I made to spend the year away from home at 19 and immerse myself in a different life, meeting other international students from all over the world who are still friends more than 15 years later.

Ever since then and especially as I’ve been working for a US company for the last 13 years I’ve never really been able to escape American public holidays and know exactly when they all are as well as any UK ones. So when I was asked to come up with some Independence Day recipes using Frank’s and French’s sauces it seemed like a logical challenge to embrace using their iconic range of mustards and BBQ sauces especially since they’re all gluten-free. 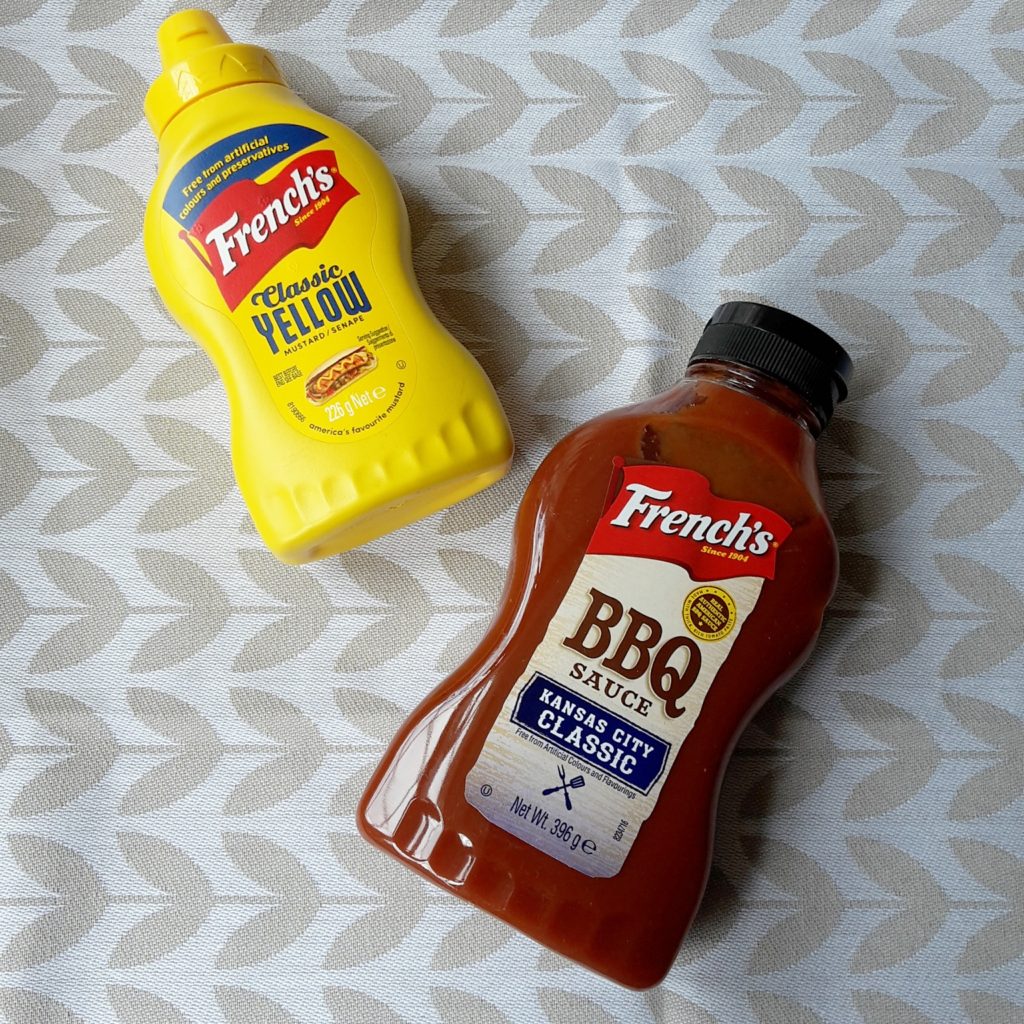 I based the recipes around the idea of catering for an Independence Day party (which basically means Pete and I now have food lined up for the week) and tried to keep it as healthy as possible – with the exception of the sauces, generally low-fat and high-protein, as well as simple, quick and easy to make recipes. Needless to say I’ve been doing a lot of sampling and feel ever so slightly full…so here goes: 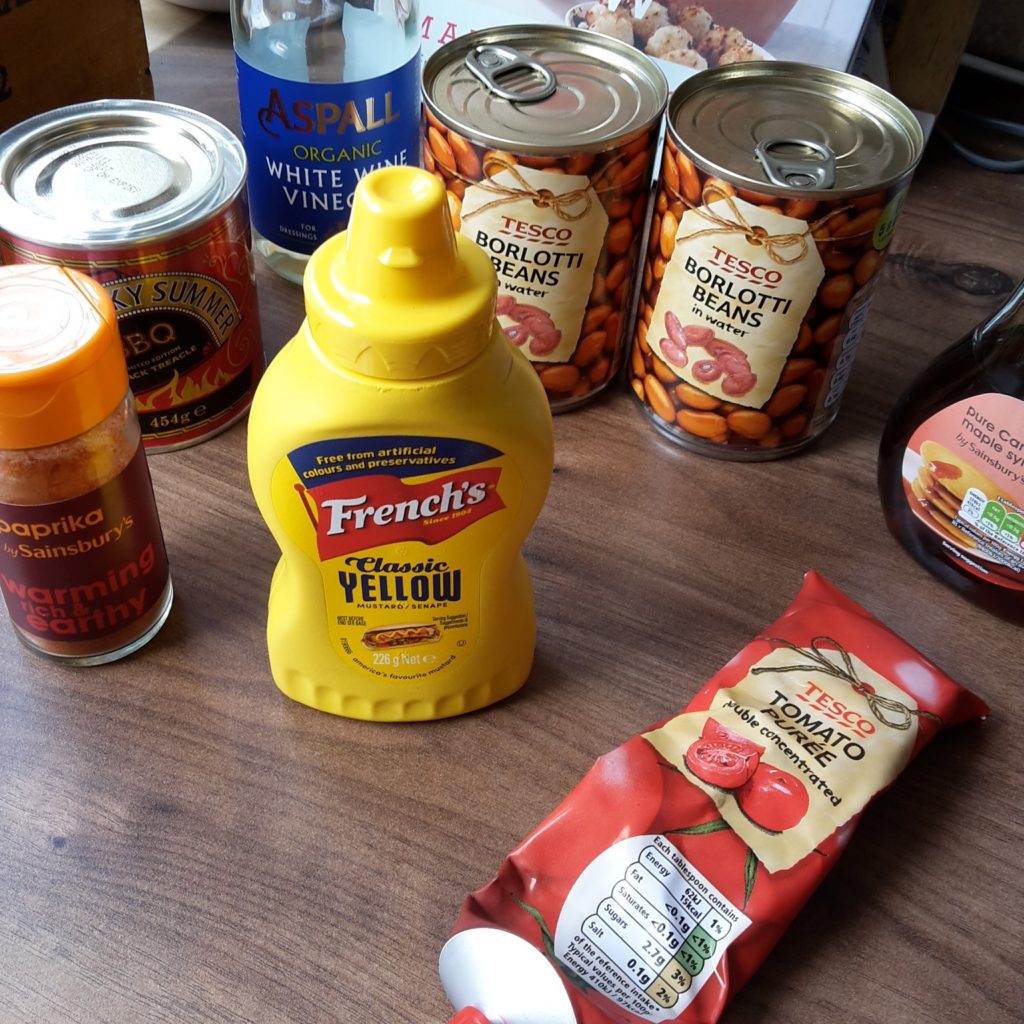 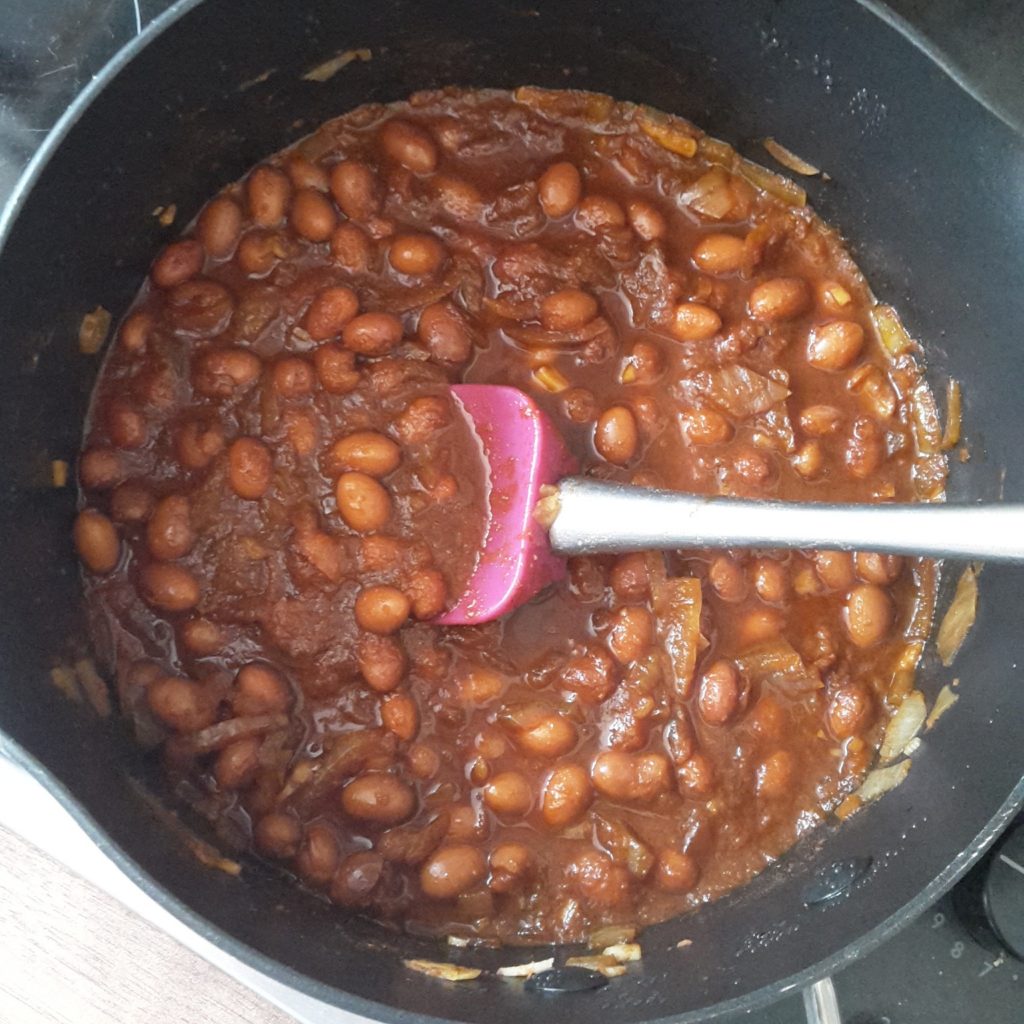 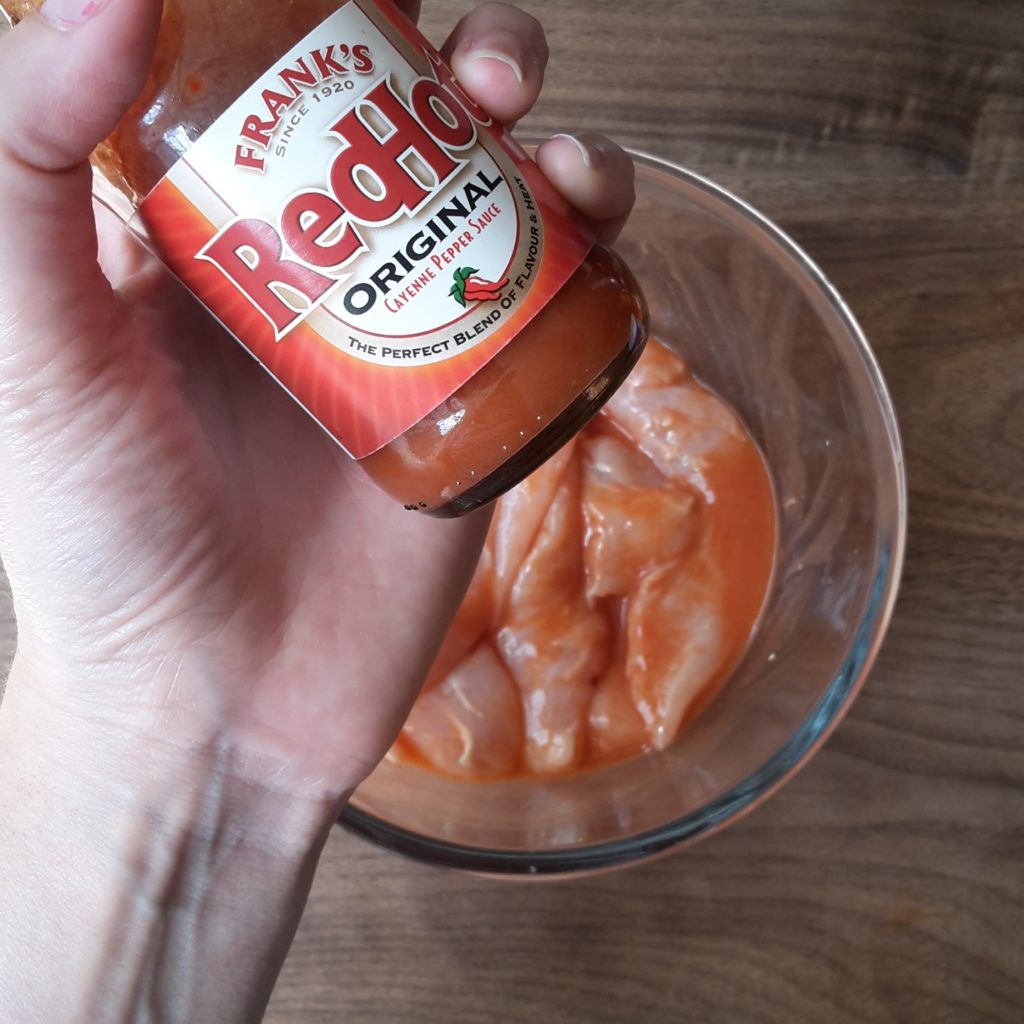 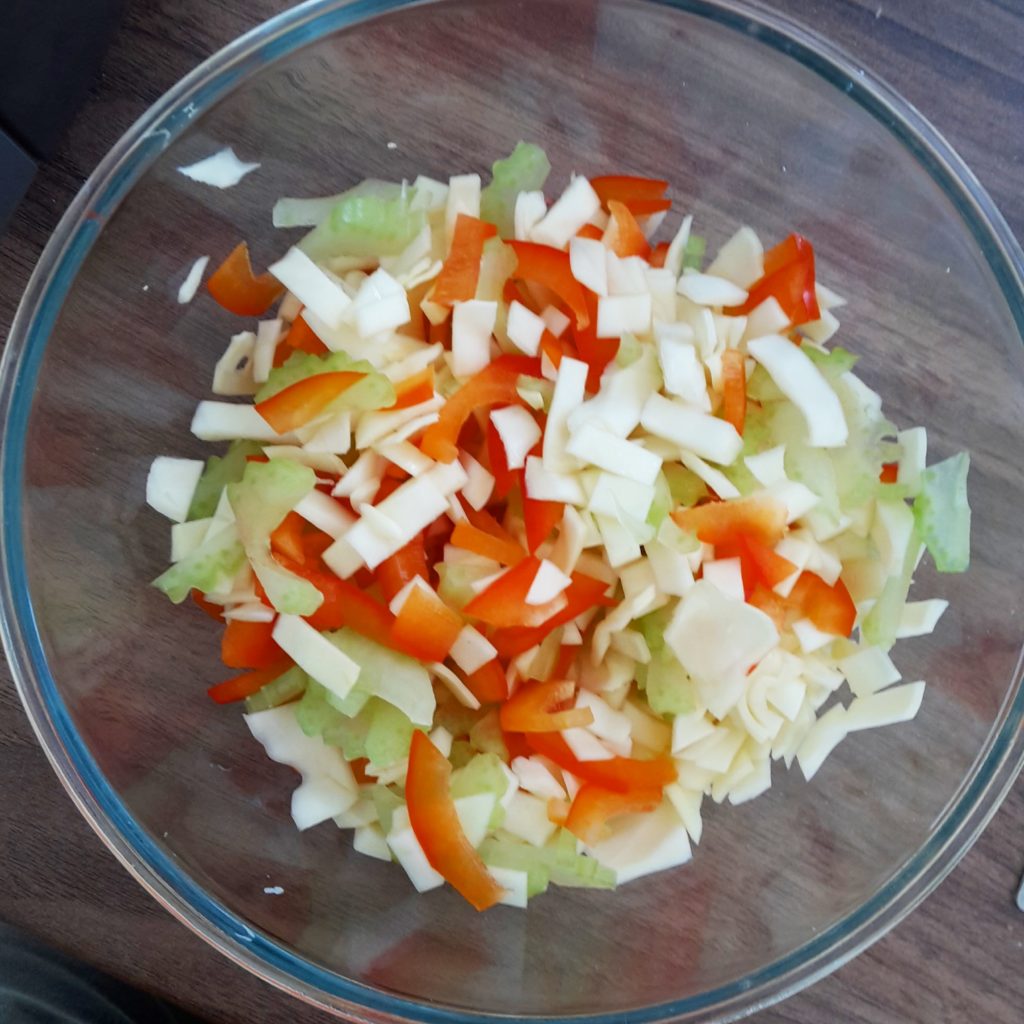 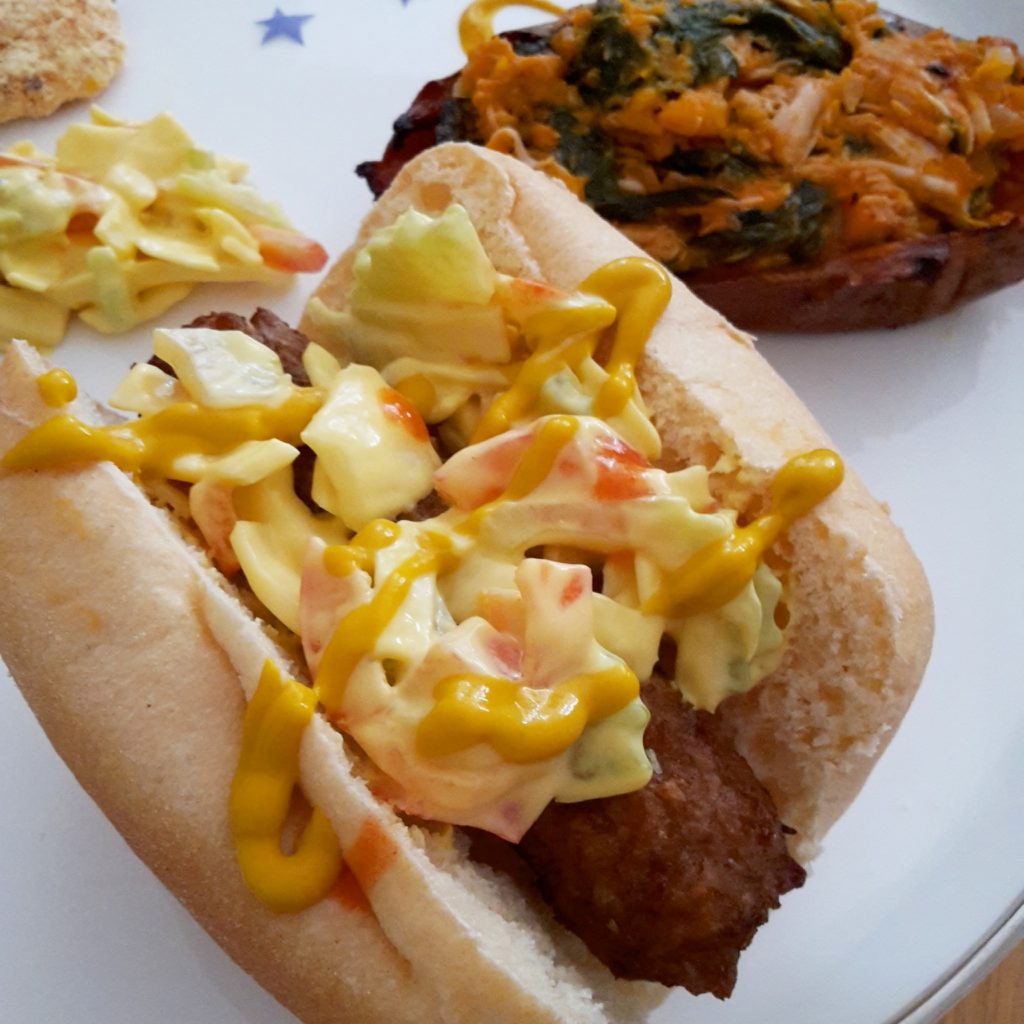 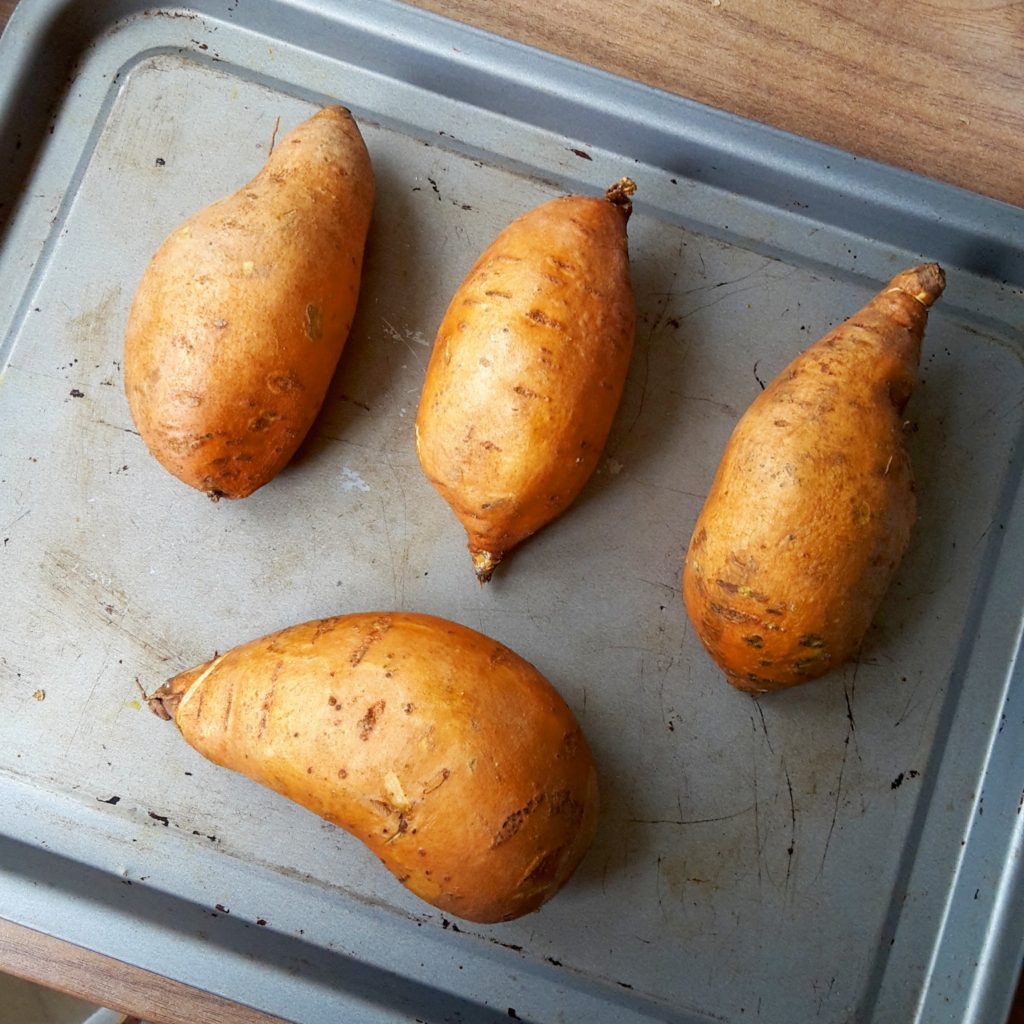 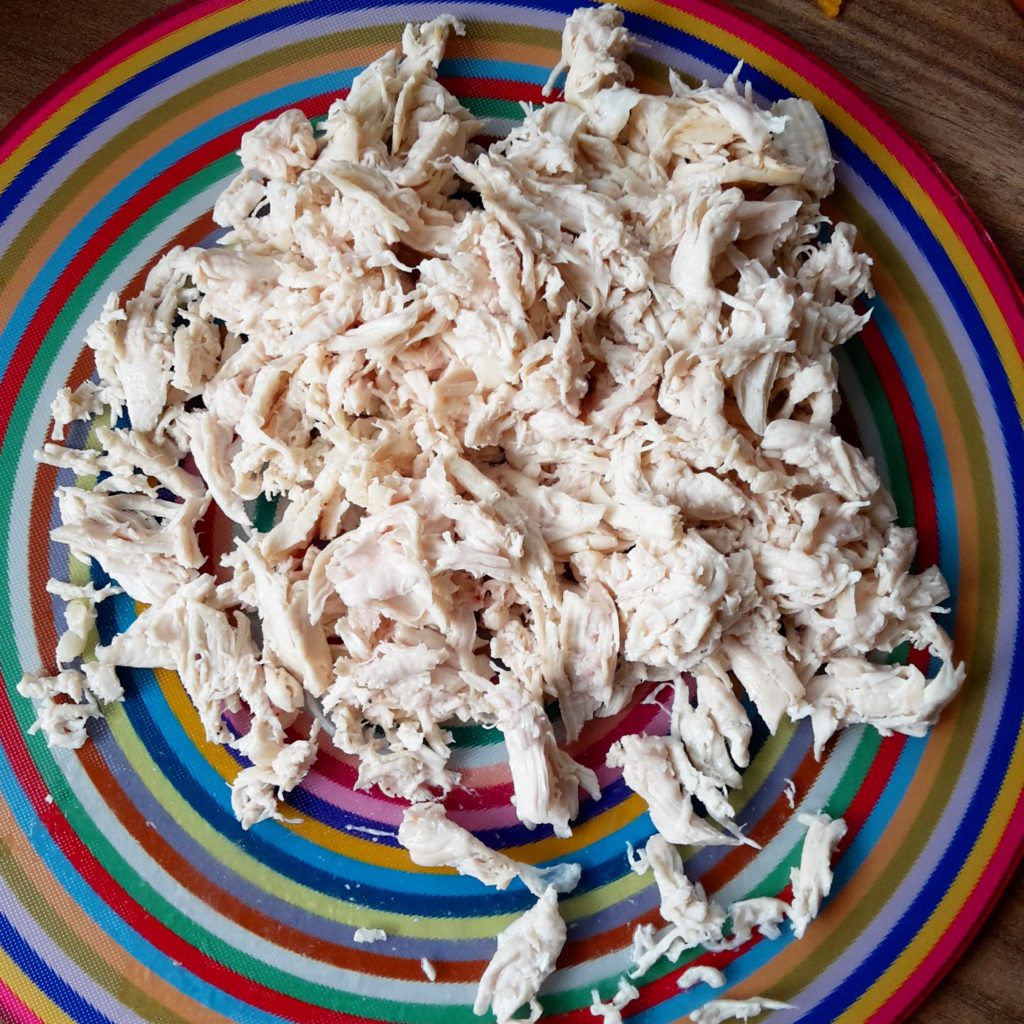 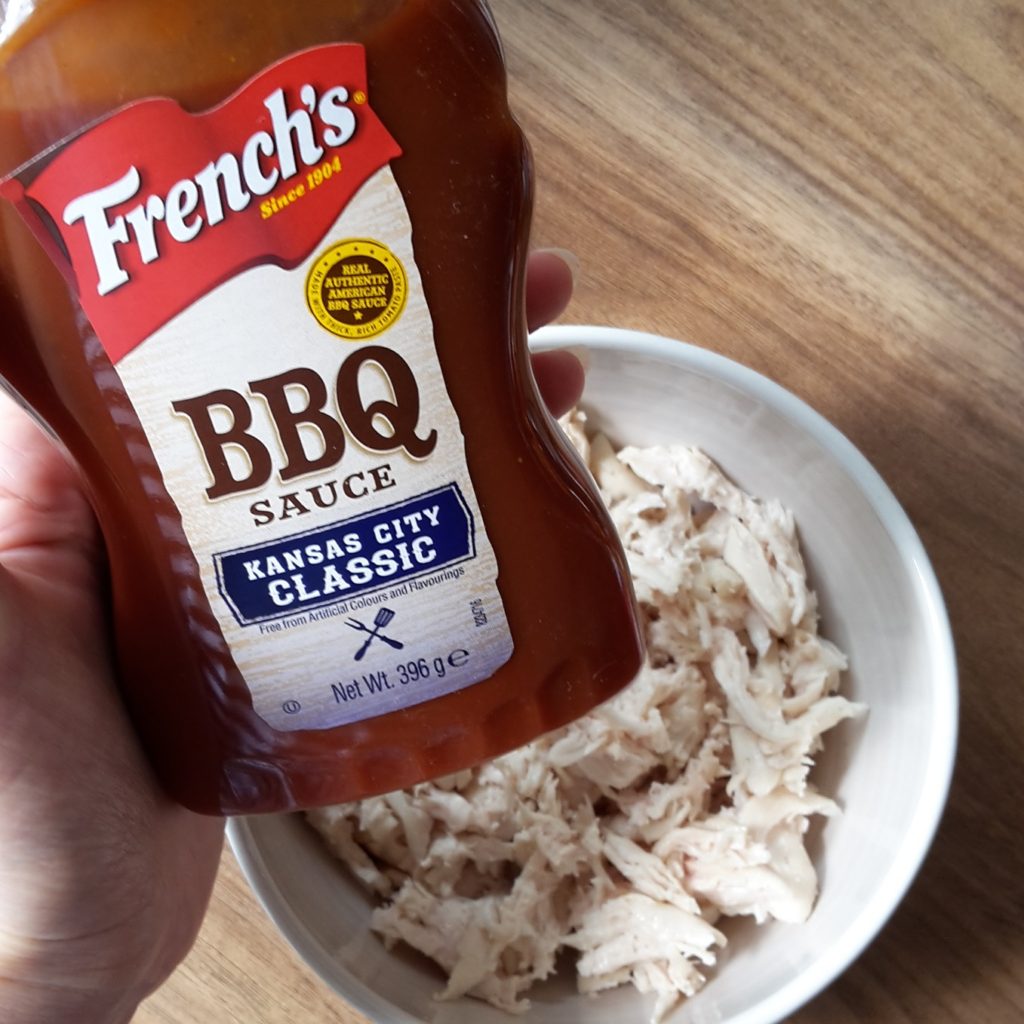 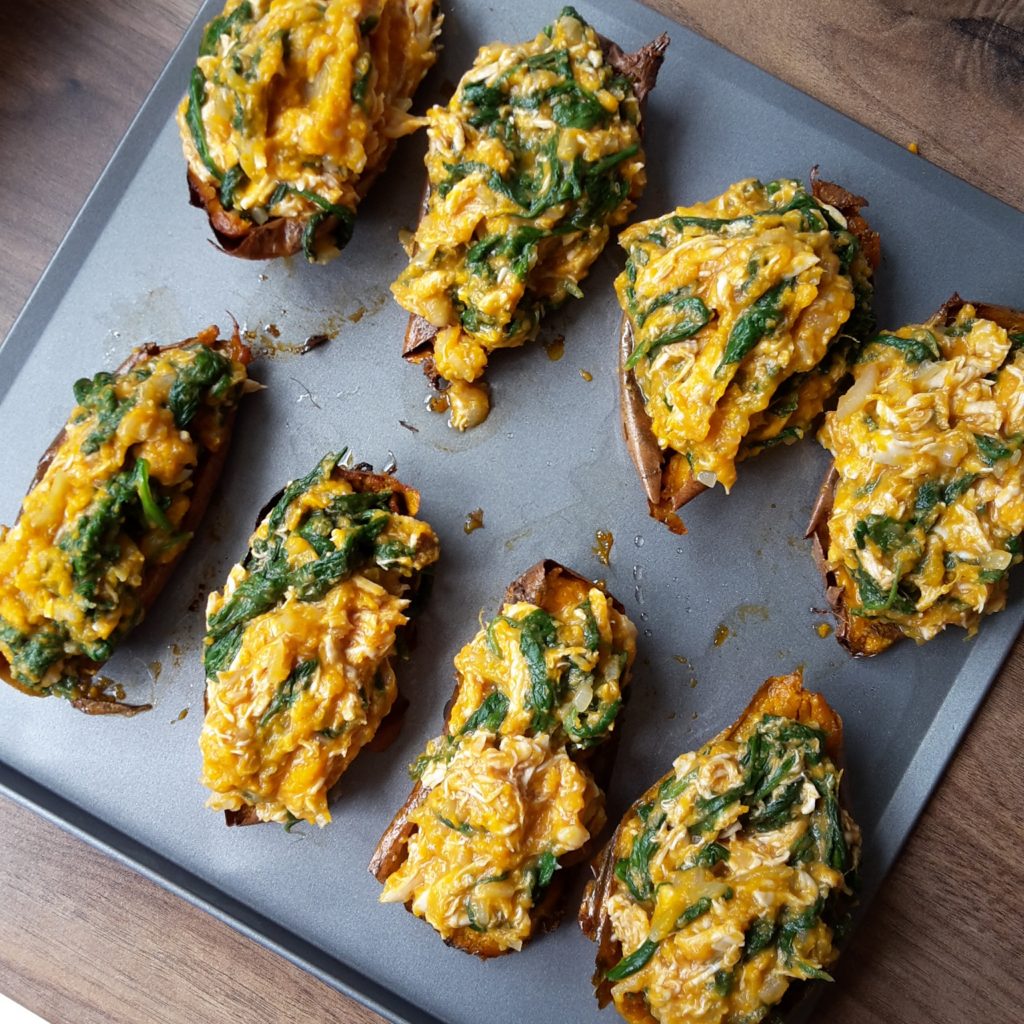 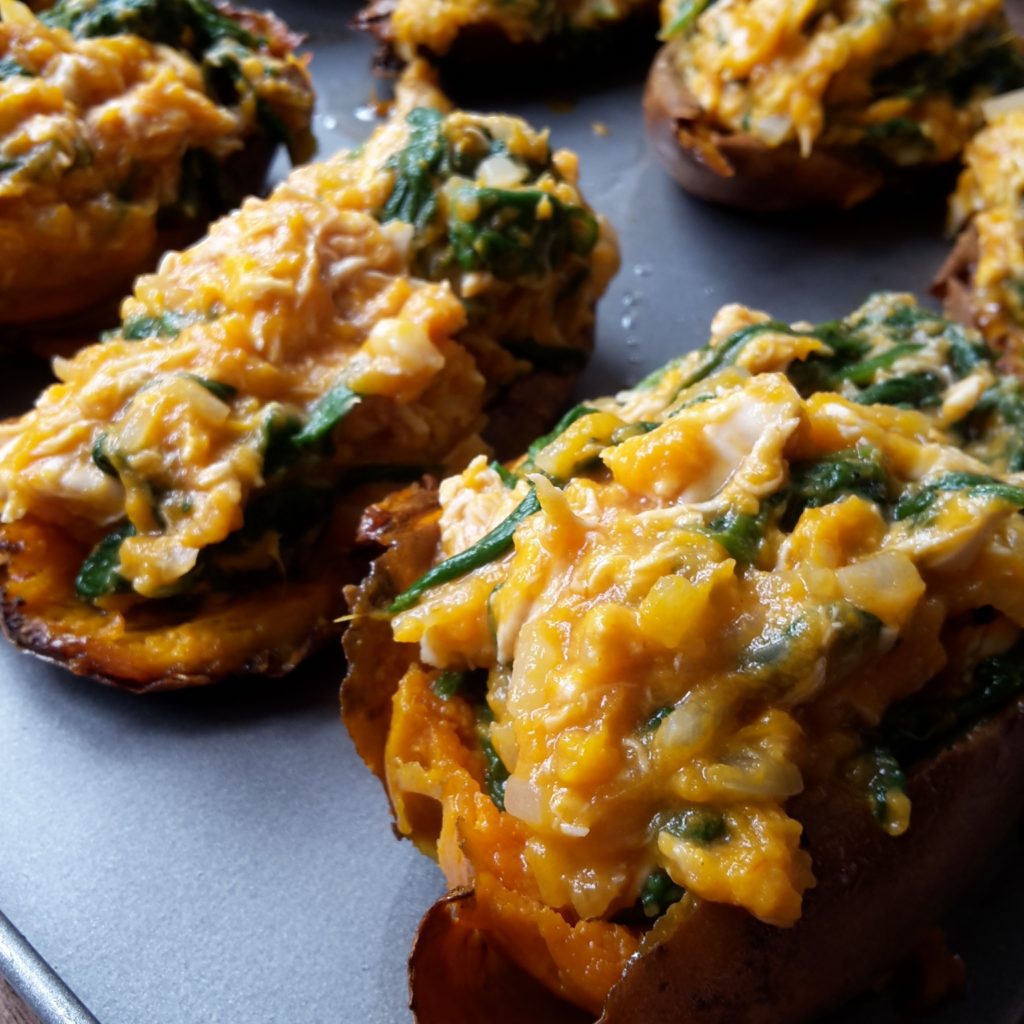 So there we go, my super-easy recipes to host a fun and filling Independence Day party. The best thing of all is that all of the recipes can be so easily adapted to suit your own tastes and health requirements – Pete is having a vegetarian sausage even though he eats red meat but he’s having a normal hot dog bun instead of one of my gluten-free ones. Win win! 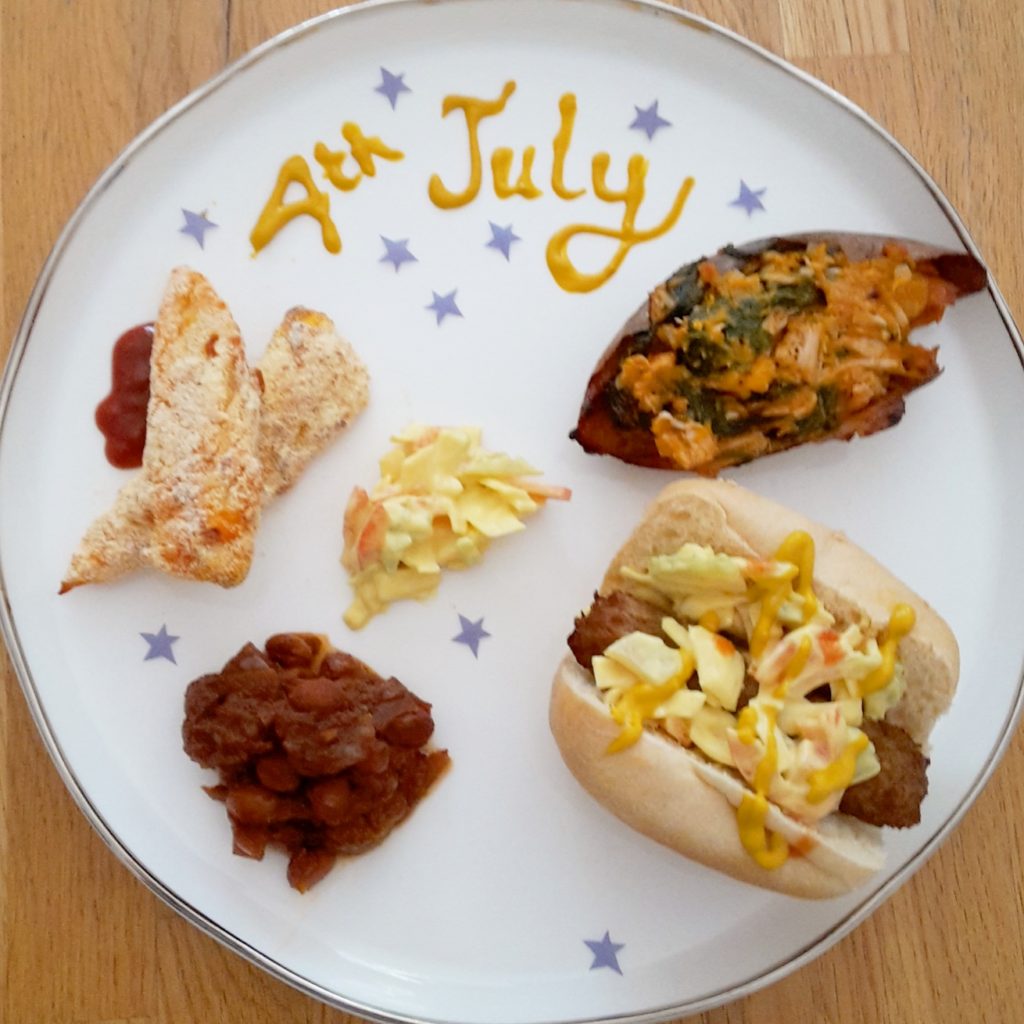 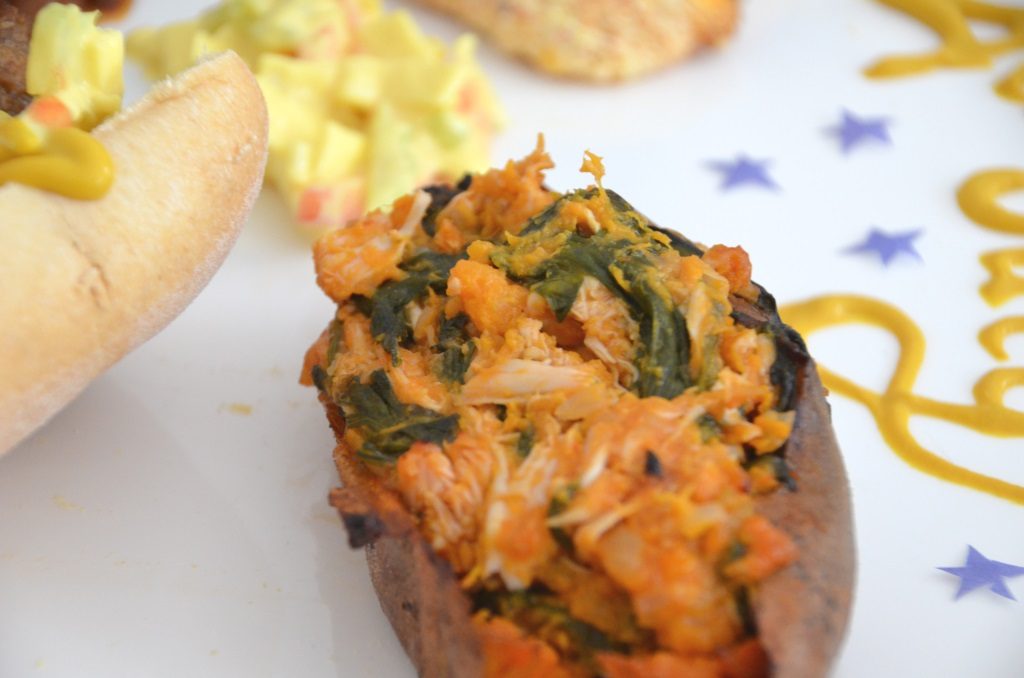 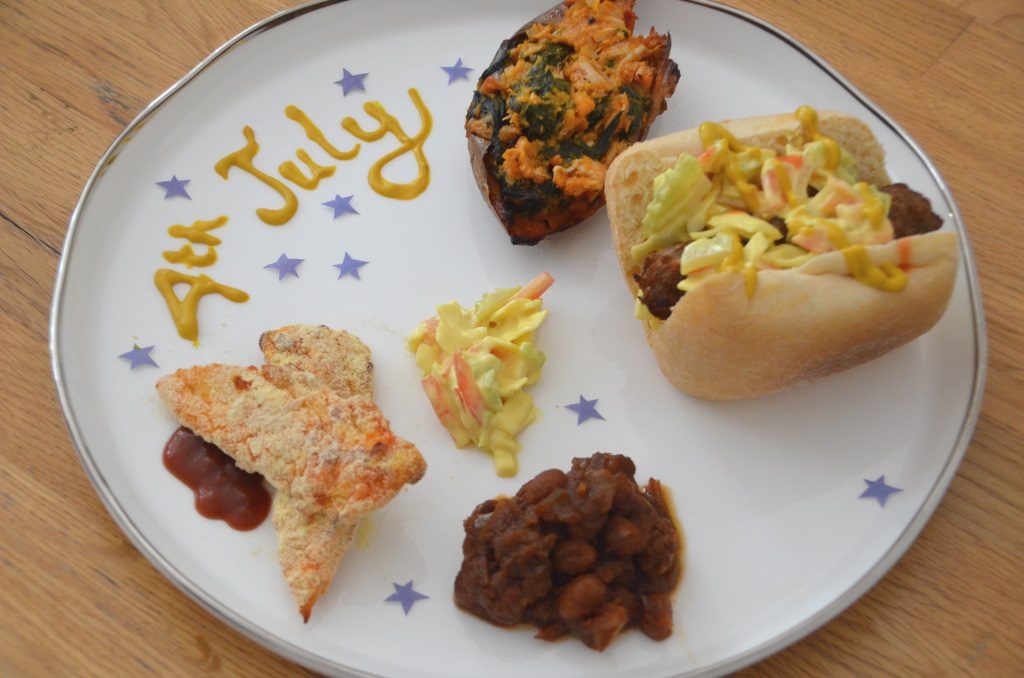 This is a collaborative post and the sauces were sent to me free of charge in order to create some recipes. All words, opinions and images are my own unless otherwise stated.