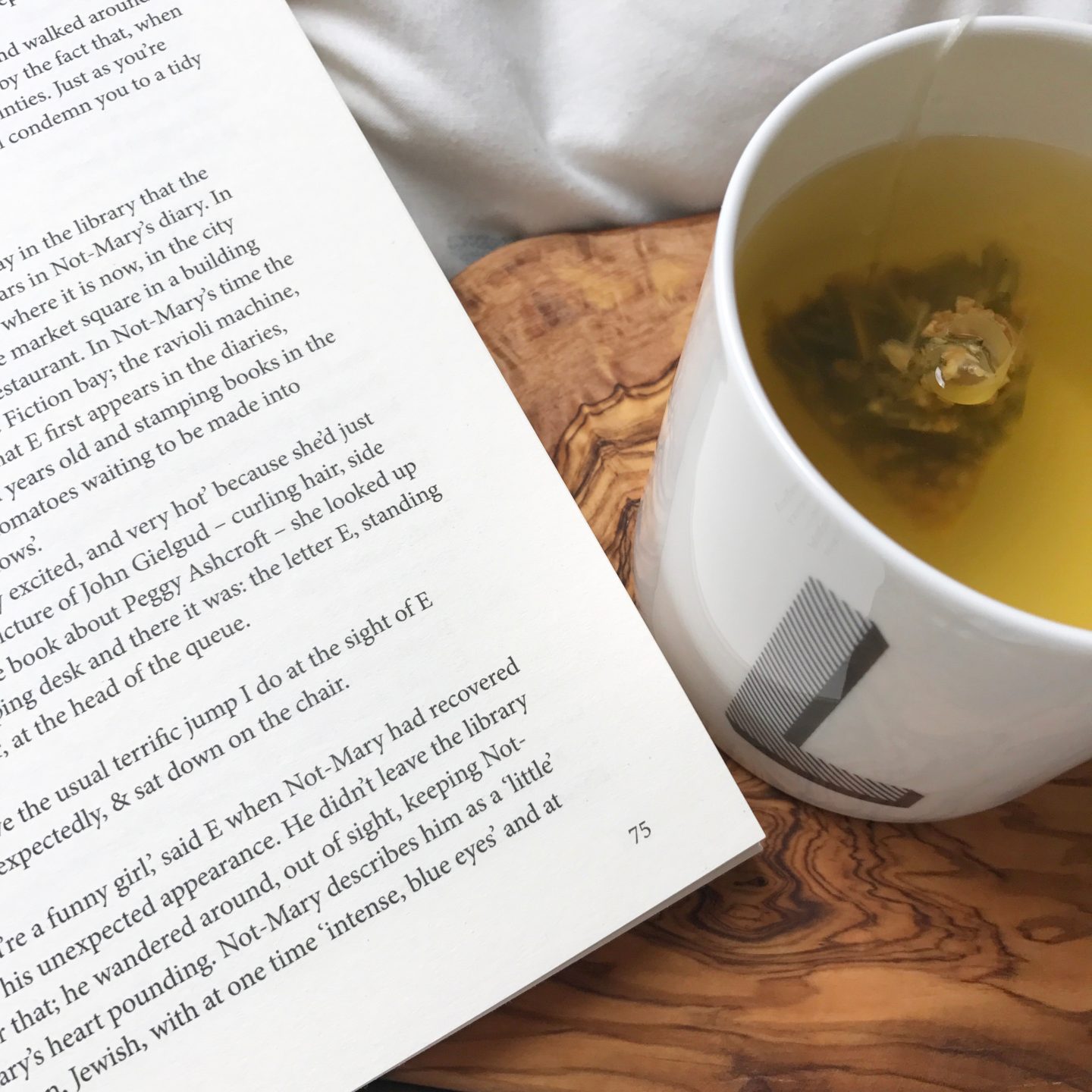 Reading has always been my ‘thing’. My Mum, an infant teacher for 40 years, always loves to tell everyone that I could read before I could walk and so concerned were they that they took me to the doctors, wondering why this square little child could read anything and everything yet refused to get off the ground. She should have known that was an early sign of me losing myself in my own little bubble and deciding I’d do things when good and ready.

All the way through school I loved to read, taking English Literature A-Level and then three years of reading almost every classic American novel out there with my degree in American Studies, including a semester in America on the works of Hemingway and Fitzgerald…not the cheeriest few months of my life but a time I definitely won’t forget.

Yet somewhere in between graduating in 2001 and now, reading has fallen by the wayside. Whereas my favourite Sunday afternoon pastime as a teenager was to curl up on my bed with a good book, now that’s been replaced by ‘necessities’ like walking the dog and housework. Reading feels very self-indulgent when there are so many other things to do with what little free time we have.

That, of course, is a ridiculous statement. It’s so important to take time out, to escape to another world for an hour or so every once in a while. But I bet I’m not alone – like most people, reading before bed has probably been replaced by social media (yep, I’m guilty of that) or catching up on the latest ‘must-watch’ on Netflix. So when I was invited to an evening with author Alexander Masters a few weeks ago to hear him talk about his latest book ‘A Life Discarded’, I briefly wondered why the invite came to me when book reviews aren’t really a feature of the blog, and then decided this could be precisely the catalyst to allow me to rediscover my love of books. 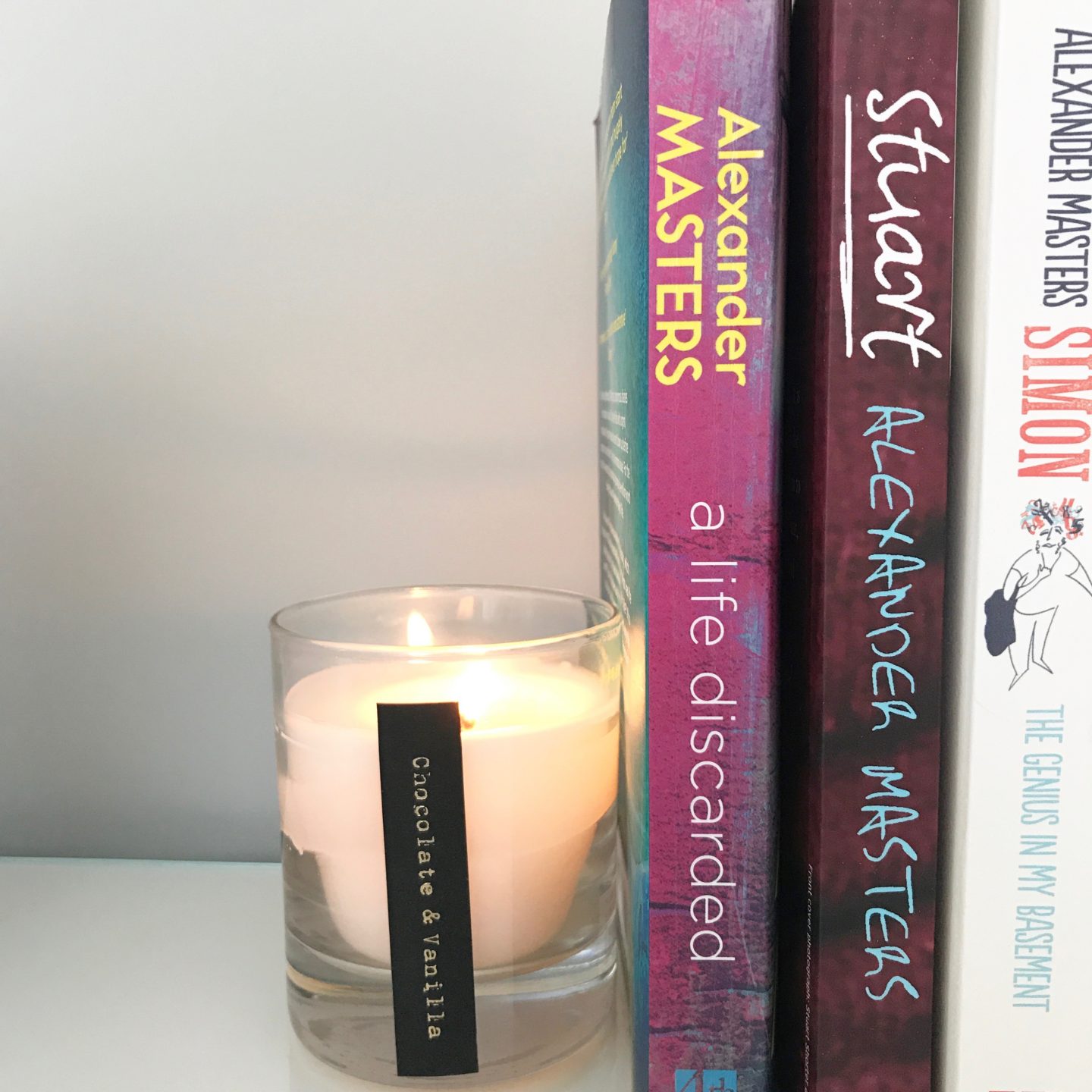 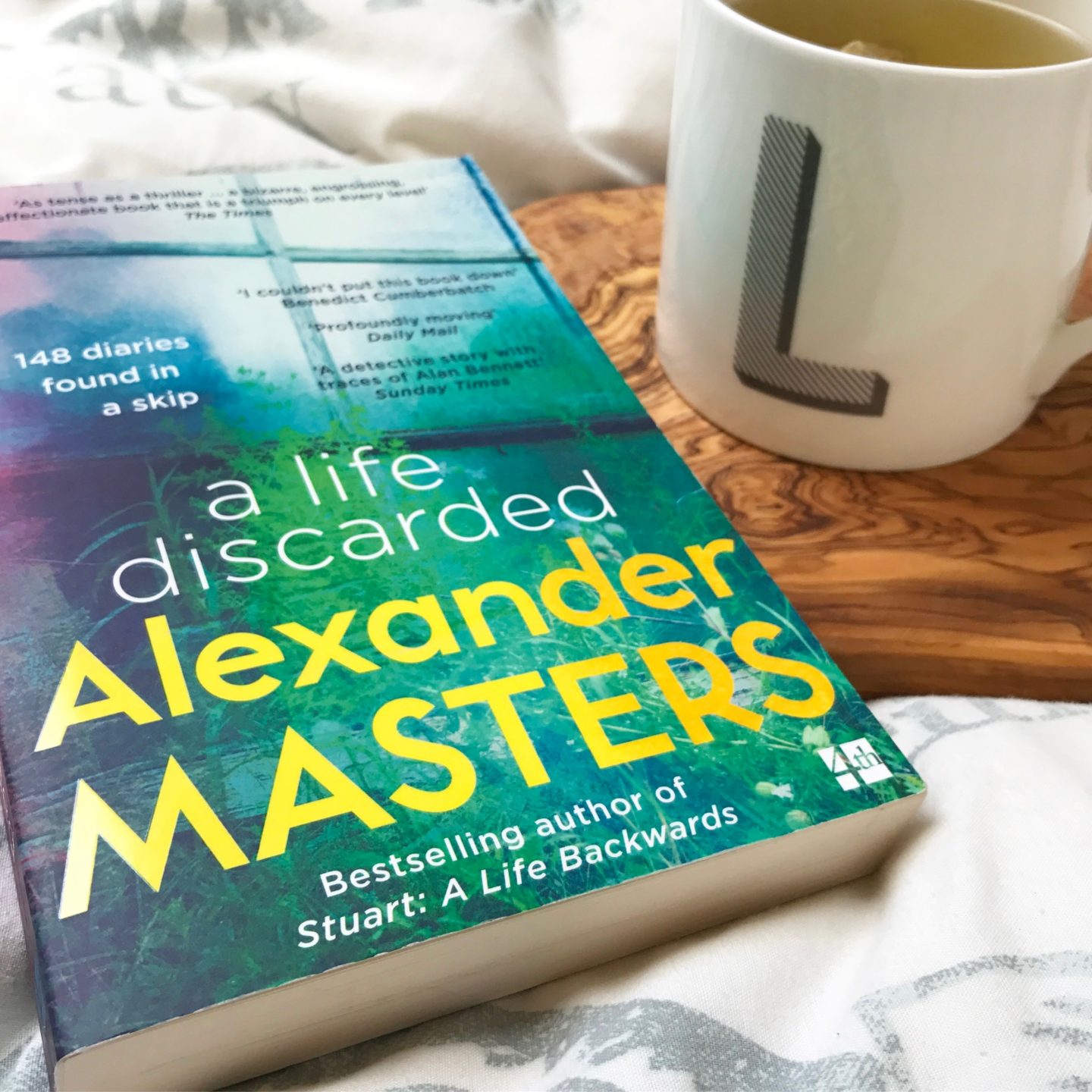 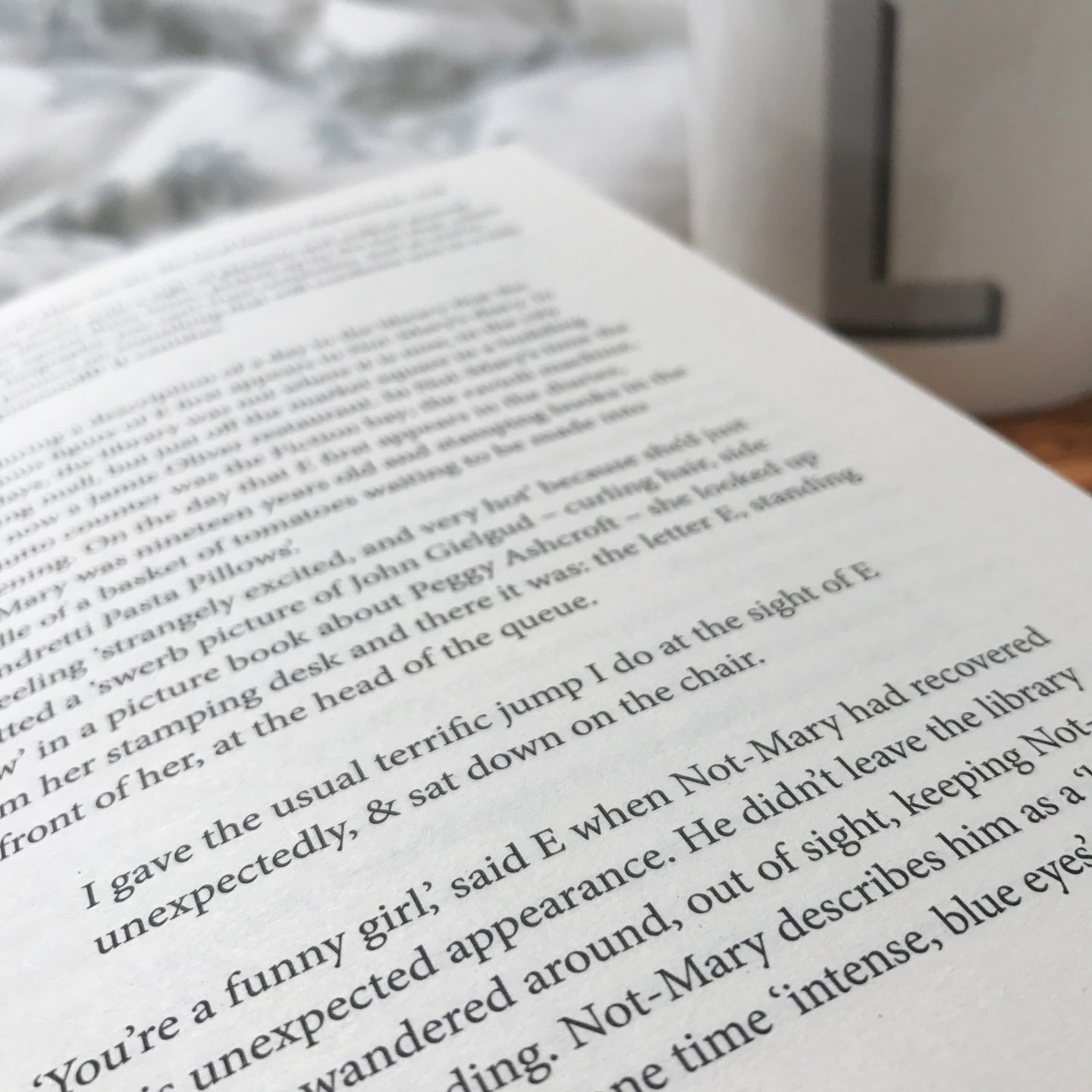 A Life Discarded is a somewhat mystery biography – 148 volumes of someone’s diary spanning some 50 years which were discarded in a skip and found by a Cambridge academic. In failing to identify the author of the diaries, they were presented to Alexander to see if he could have any more luck in locating the writer. He spends five years investigating, theorising, scrutinising every part of the content laid out but I won’t reveal here whether he does locate our mystery individual.

It made for a beautiful although very ordinary read. This person was nothing special, yet chose to document their life for more than half a century writing often in quite mundane and unexciting detail. But as the reader, somehow we are still drawn in – I found myself gobbling up as much as I could on my short 15 minute train journeys to and from work, trying to understand who the person might be and why I even cared.

As myself and other bloggers sat chatting to Alexander and listened to him read excerpts from the book, we were keen to know why we were selected for a panel, rather than the tradition of book reviewers and journalists. And then the link became obvious – the diaries did nothing more than any of us do, except they were in the more traditional format of written pads rather than online. Because we don’t know if people will read but still we feel an urge to write, to share, no matter how trivial or insignificant. We are all just ordinary souls going about our daily lives, wanting to build connections and communicate. 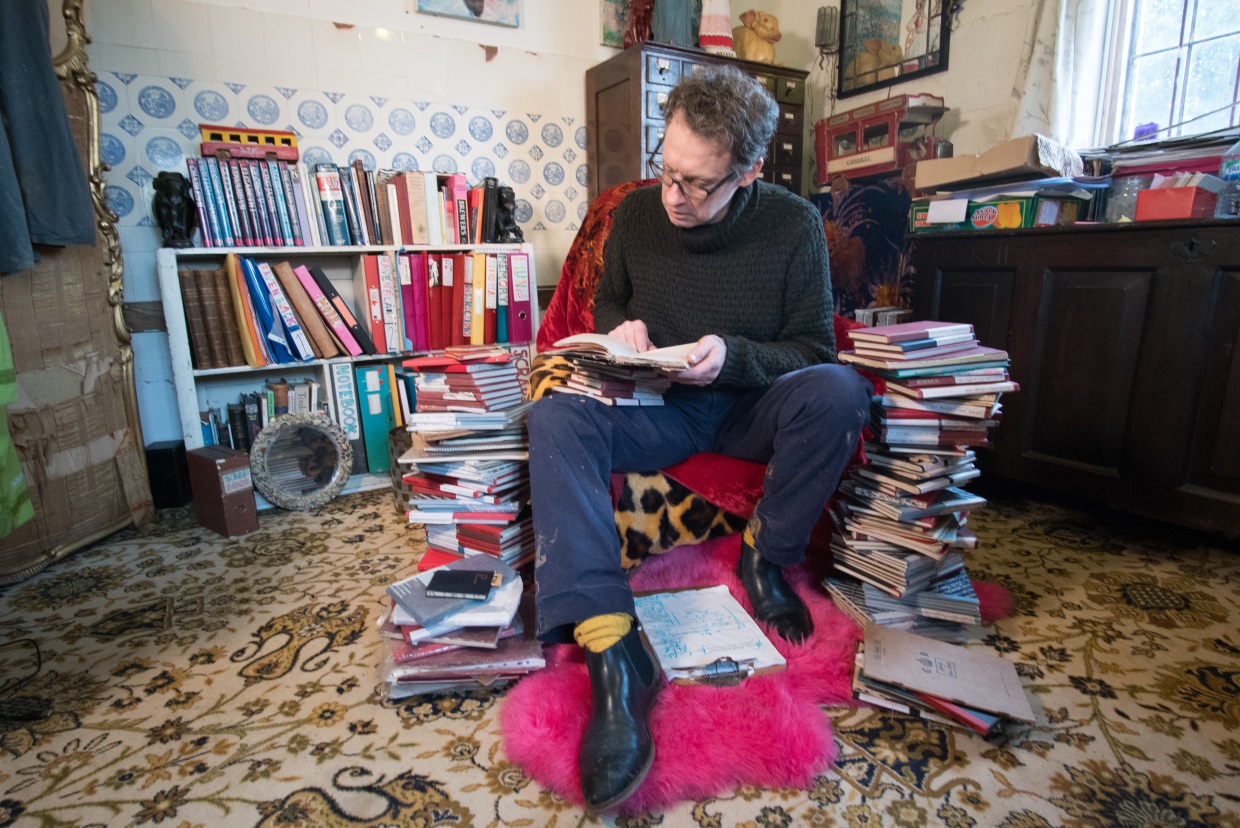 Whilst the writer’s life is not particularly remarkable (they rarely even comment on significant moments in history), it is now thought that they are probably the most prolific diarist with those found in the skip alone covering some 5 million words. Writing is more accessible than ever before because of the online world of blogging and therefore I’ve decided not to feel too bad that there isn’t as much time to read as there was when I was a teenager. I’m still escaping, just these days it’s into someone else’s ordinary world.