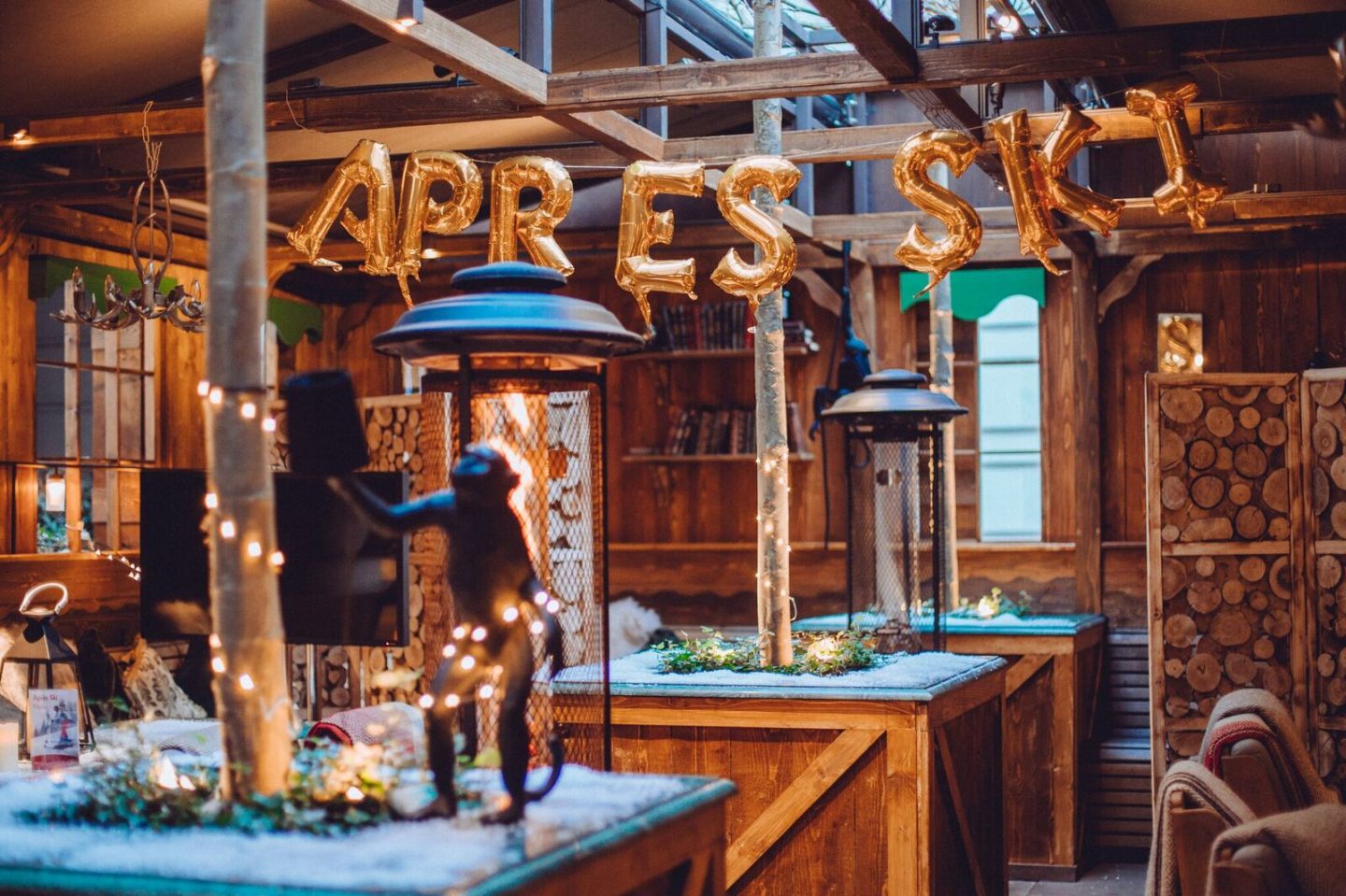 Things I never imagined happening. 1) Thick snow in Central London in March 2) Finding myself hurtling head first down a virtual reality ski slope, pre and post booze. Skiing isn’t my thing to be fair. I’ve been once, it didn’t end well. Plus, as you probably know I don’t do temperatures below 25 degrees. And I’m married to the most risk-averse person in the entire world. But invited to try my virtual skiing skills as part of the Post Office’s #SkiSafe campaign followed by some apres-ski fun times, who am I to say no?

As I said, I know very little about skiing. It’s been 20 years since I last hit the slopes, quite literally. These are different times and The Post Office is aiming to highlight what people need to know to stay safe in the snow. The stats make for scary reading – 1 in 3 of us have some sort of misadventure on a winter sports holiday (I was that person) and yet 57% set off for cold climes without any winter sports insurance. Eek!

Even for those who have been prudent enough to take out appropriate insurance, it’s super important to understand what’s covered. Failure to #SkiSafe may well result in the insurance being invalidated – for example, having a lunchtime drink, even just one, means you may not be covered in case of accident. And if you can’t drink at lunchtime, there’s no point for me! You may also need to wear a helmet under your cover, even if locals don’t.

So two decades later and knowing that I’m a million times more brave now than the timid child and teenager I was, could I possibly discover that I’m now an Olympic-standard skiier? Doubtful but I was intrigued to see.

Heading for the appropriately named Monkey 47 Winter Lodge at The Rosewood on a freezing winter evening, we were able to take part in the virtual reality skiing, indulge in some fabulous warm gin cocktails and other apres-ski fun before heading back for our second attempt. We even had the expert opinion of GP and medical broadcaster Dr Hilary Jones on hand to give us some sage advice on how to avoid injuries.

Judging by my appalling performance on the virtual ski slopes even BEFORE I’d had any libations, even the best of the best insurance wouldn’t save me. I couldn’t figure out that I only needed to move my head and not my entire body to manoeuvre and my first score was a pitiful 12,555. But it got SO much worse after that yummy hot gin. Never mind #SkiSafe, I’m too cautious to even ski at all. My post-tipple scores were 5,277. So not that I needed virtual reality to tell me skiing isn’t my bag, but I’m gonna stick to the snow-less holidays for sure. 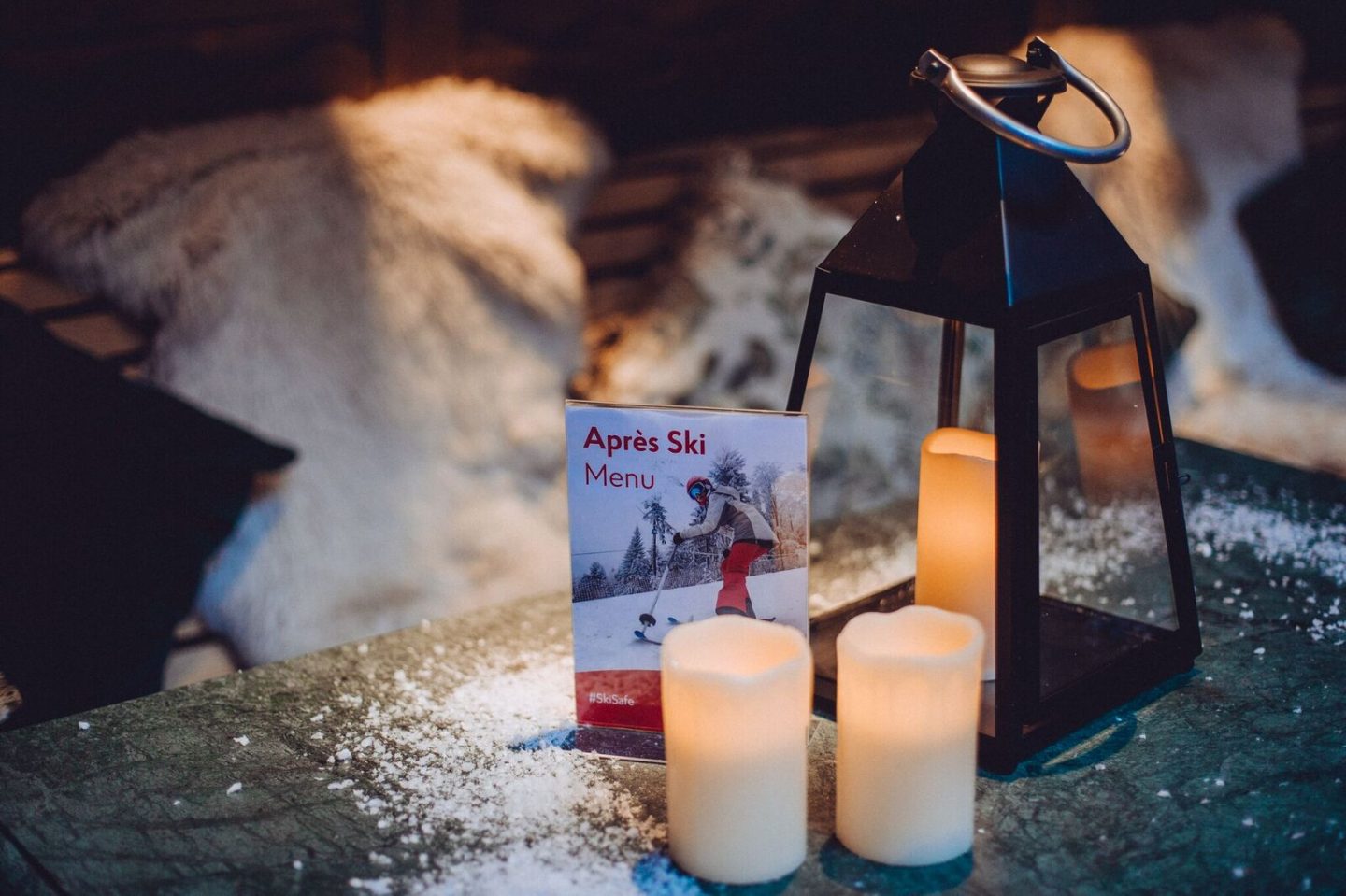 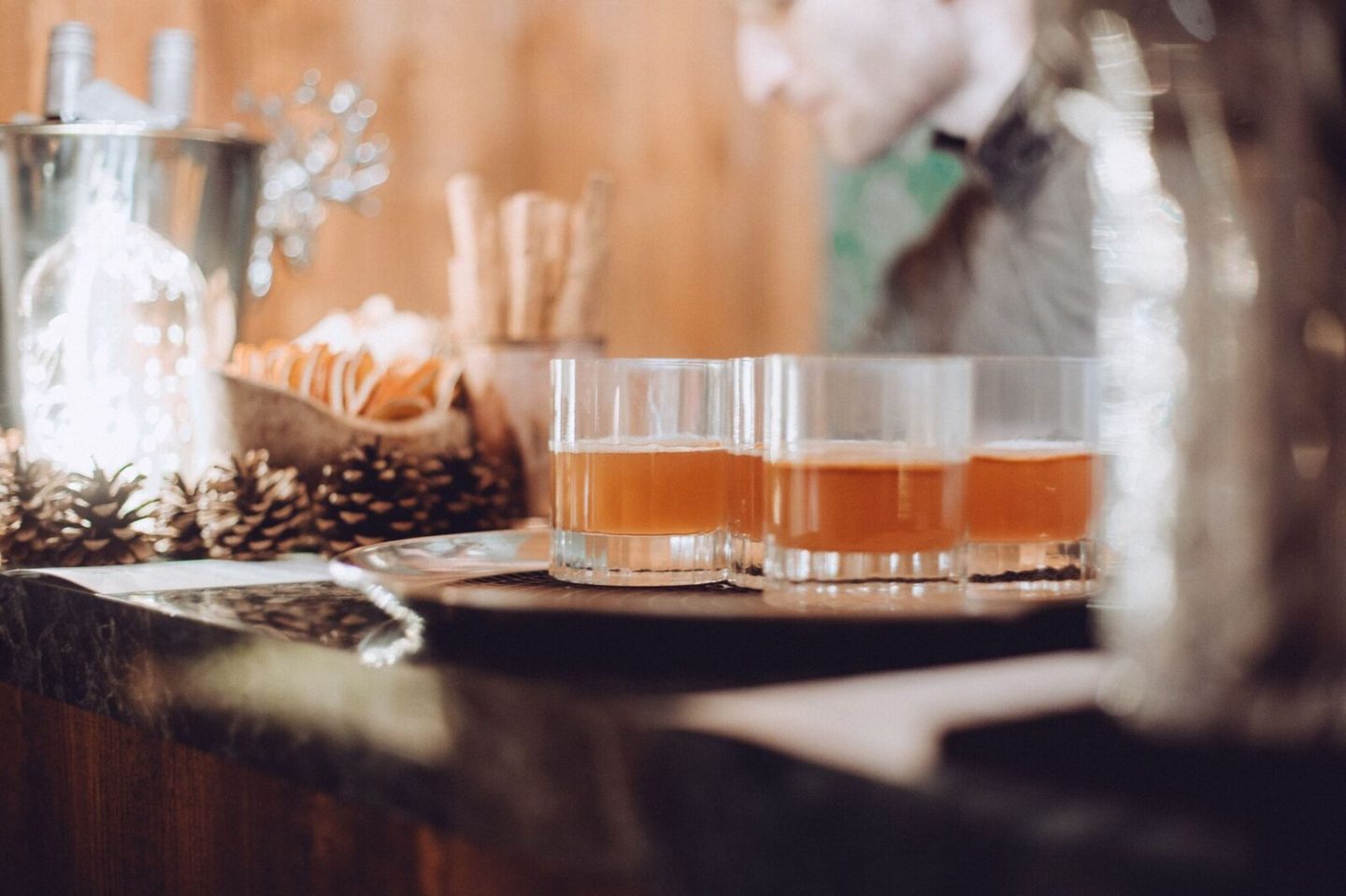 Thank you so much to the Post Office for inviting me to take part in this fun awareness-raising campaign. Even though it was absolutely freezing!