Whenever people ask where I live and I say Bromley, the response is always “Oh, Kent is meant to be really nice”. I smile, and say “yes, so I hear”.

The truth is I feel no more connected to Kent now that I did when we lived in Hammersmith. Bromley is the biggest London borough and became part of London in the 1960s but it was too expensive to update the postcodes at the time so they never were. We have a London telephone number, emergency services and can vote for the mayor. The nearest station Grove Park is a 10 minute walk away; it would take about 40 minutes to walk to Bromley station. 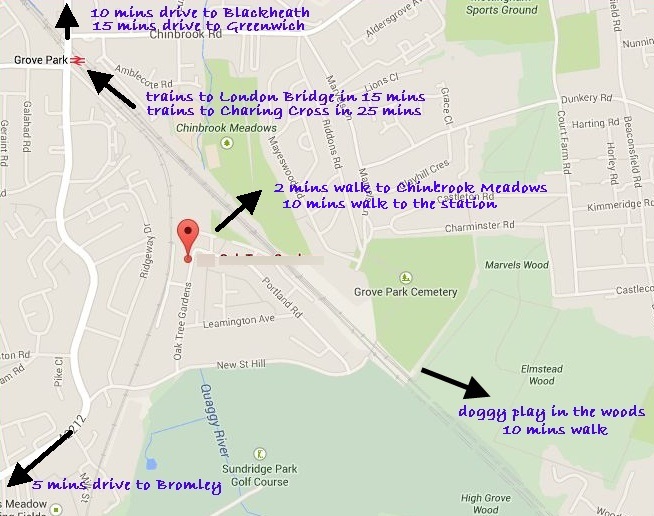 But despite feeling more a London resident than a countryside one, there is definitely much more of a community spirit here than any of my previous homes in the city (and there have been a few).

I can make where we live sound terribly unromatic. In short, it’s an estate between two railway lines, one of which runs along the bottom of our garden.

In reality, it’s an estate of 1930s houses which all look different. Houses then were built with big rooms, space between them and big gardens rather than estates these days where all houses look the same and they try to cram as many in to one plot as possible. 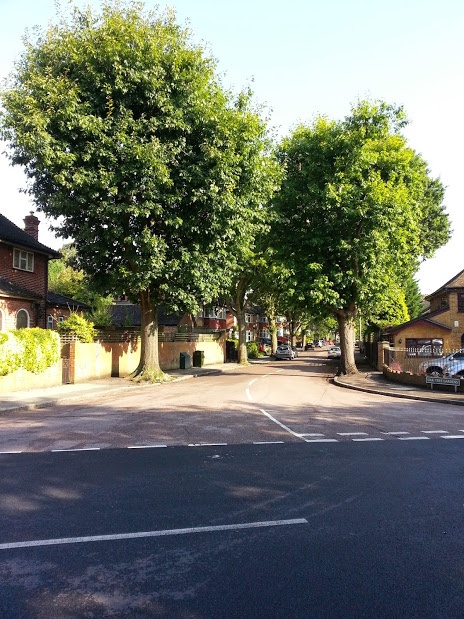 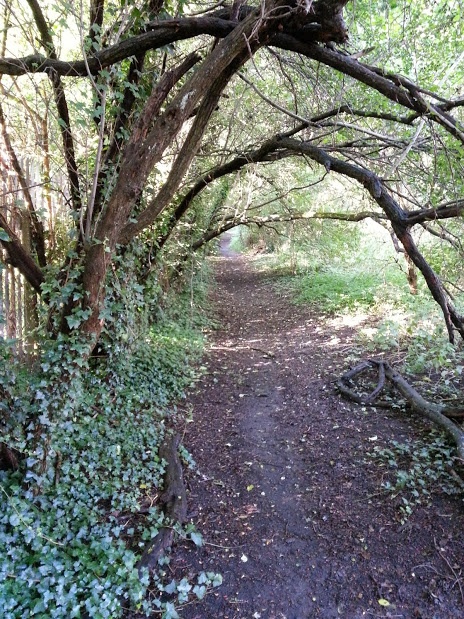 This pathway at the entrance to our road is a pretty half mile walk to Sundridge Park and has my favourite cafe, Lavender House, at the end of it!

Because of the railway lines, there is no through traffic so it’s very quiet and peaceful and the one at the bottom of our garden is a branch line so it only runs every half an hour or so. The upside is that we’re not overlooked and will never see any houses behind us. Oh, and there’s the small matter of a 100ft garden too. 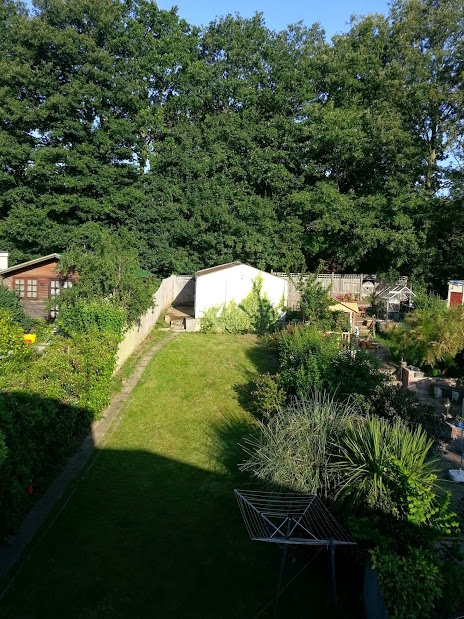 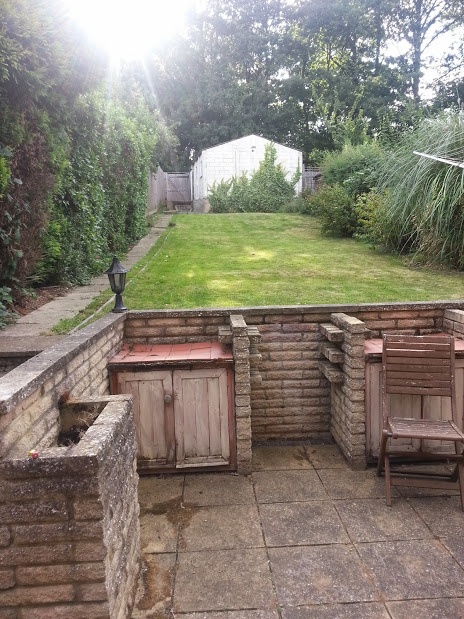 We’re a 5 minute drive from Bromley town centre which has some great high street shops, a cinema, thriving market, theatre, leisure centre and numerous bars and restaurants. It’s also part of the London Mayor’s regeneration project and is in the process of a huge multi-million pound makeover. We love South London’s Blackheath and Greenwich which are 10-15 minutes drive away (both great for dog walking and dog-friendly pubs!) and can get into London in no time at all with trains to London Bridge taking just 13 minutes on a good day.

Yet what we love more than anything is how welcoming and friendly this little part of London is. Our neighbours on both sides are fantastic and it’s impossible to walk through the park en-route to the station without saying hello and stopping for a chat with local residents and dog walkers. Chinbrook Meadows is beautiful and has tennis courts, a basketball court, football pitches, cafe and the path round the outside is popular with joggers at a distance of one mile a lap. 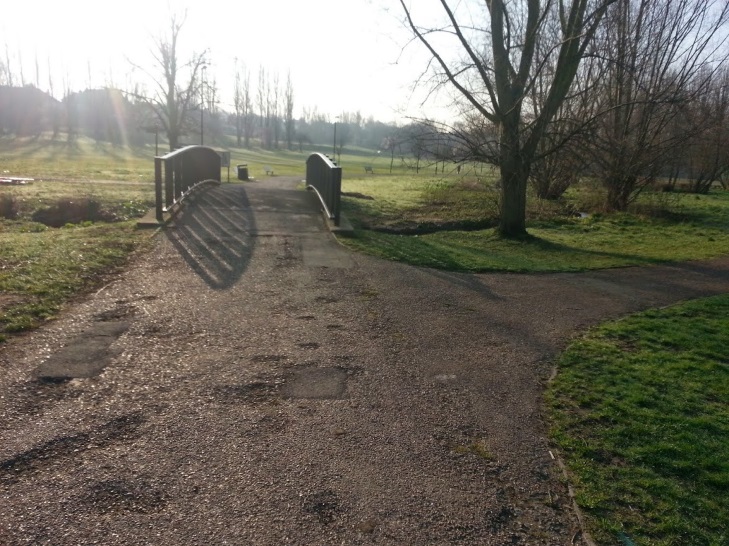 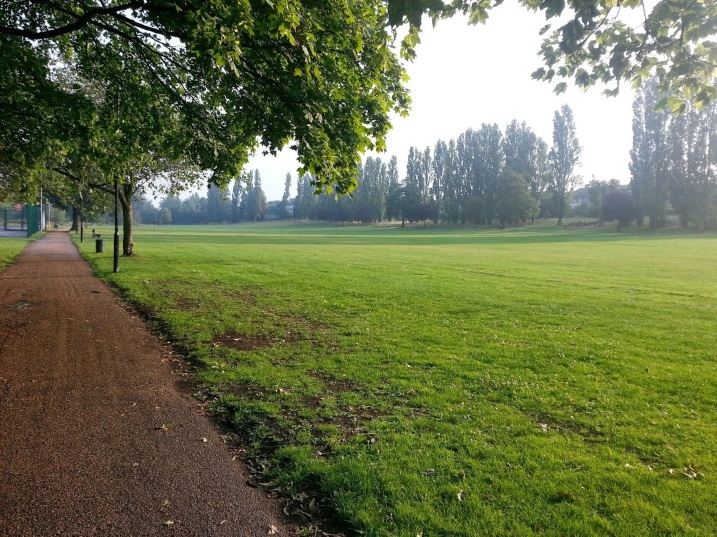 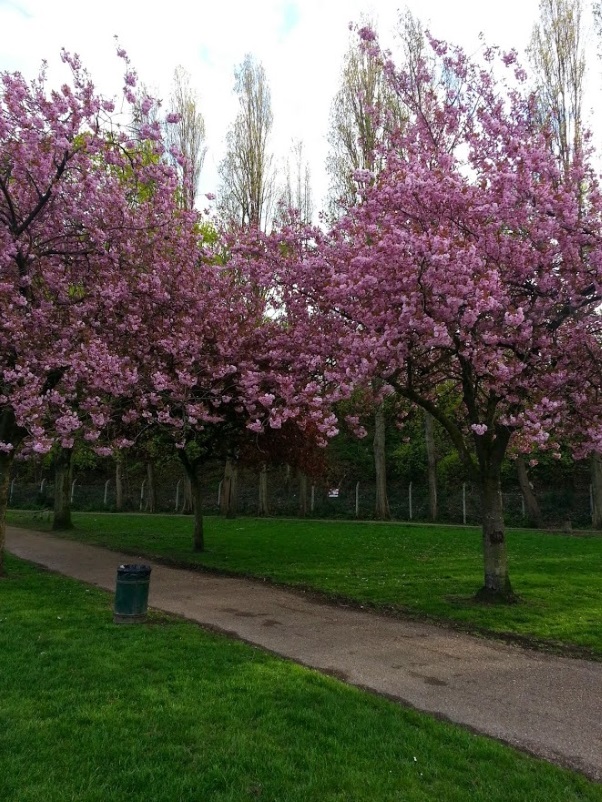 Of course it helps having the dog since we’ve met a lot of people through walking her, but talk amongst owners now moves away from our four-legged friends and you start genuinely getting to know people – what they do, where they’re from, what local issues are. When we dream about winning the Euromillions (as you do!) we’ve both said we wouldn’t want to move away because after only one year here we’d already miss the place and people. 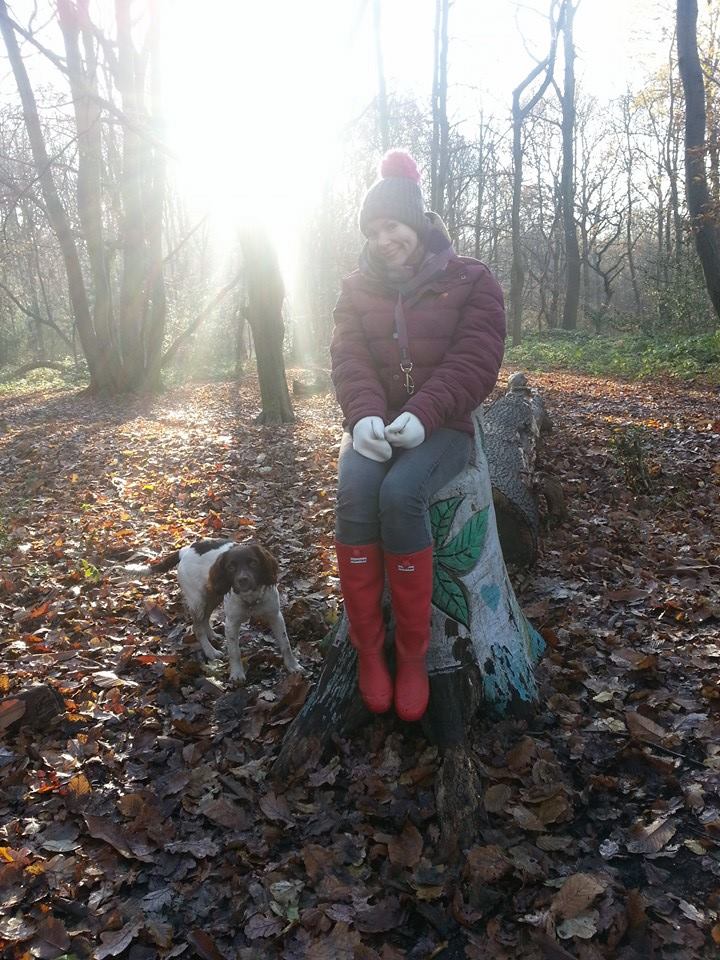 People often fear London – its size, craziness, loneliness. But if you find the right part of it, it can also be the most welcoming, friendly city. I’ve been in London 13 years now and have always loved it, and now, finally, we’re putting down roots. I hope in 20 years time I’ll be able to talk about the area in the same way my neighbours do. 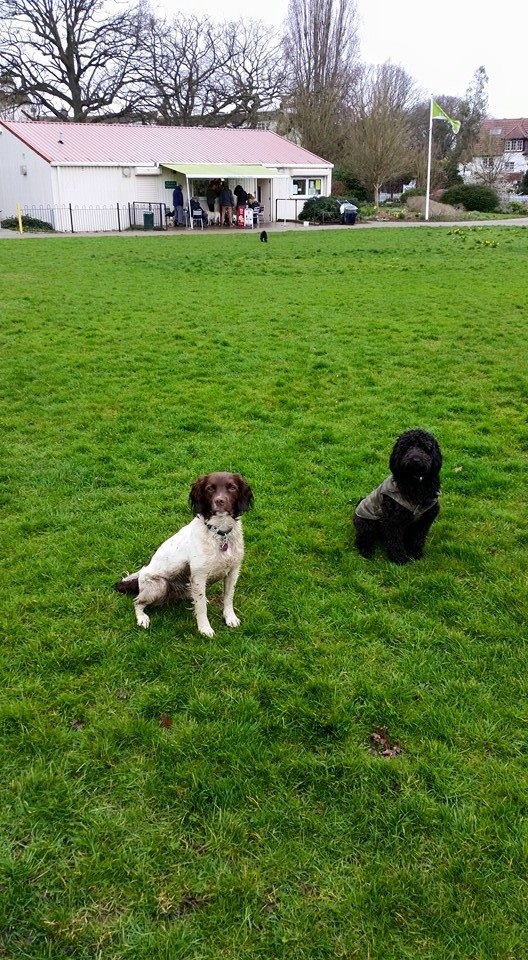