If I had a never-ending supply of money, it would definitely be used for travelling more. Experiencing other countries and cultures expands the mind and creates ever lasting memories and I’ve had some of my very best times on holiday (although of course I’d miss poochie terribly, maybe a pet passport is required!) 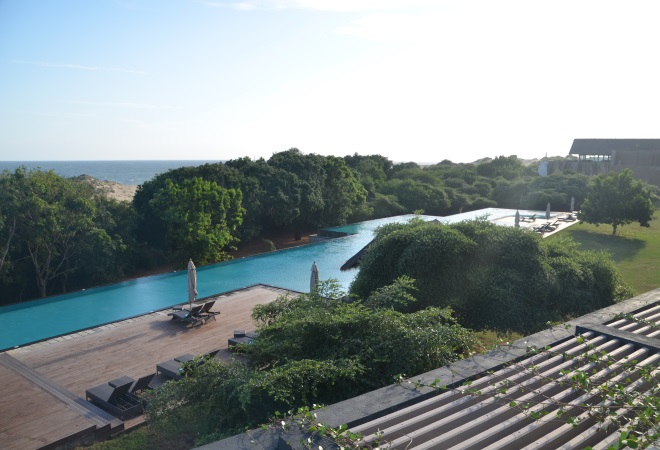 A view from our room in Yala National Park, Sri Lanka

We try to get away once a year even if only for a long weekend somewhere and have been to some wonderful places – a first holiday together to New York for New Year’s Eve in 2005; a proposal in Vienna in 2006; Christmas in Prague in 2009 (although that one started with OH getting food poisoning and ended with me having my passport stolen!); a 5th wedding anniversary in Florence  in 2012 as well as our ‘honeymoons’ every 4 years – the first one to LA, Tahiti and Bora Bora in 2007, the second one to Singapore and Borneo in 2011 and the third one to Sri Lanka earlier this year. There has been a girly holiday to Portugal after A-Levels; summers spent in Sweden courtesy of my then boyfriend and an ill-fated 48 hour trip to Mexico with colleagues following a work excursion. On that trip I contracted cellulitis in my foot after a bite got infected and had some rather lovely gents from the Miami fire department come to my rescue en route home!

But the world is a big place and there’s so much I want to see. Trying to think of my top 3 destinations is almost impossible but it’s the task set for a chance to win an amazing trip to see the Northern Lights in conjunction with Transun, so here goes:

Croatia is somewhere that’s always on our list when we talk about “where next” yet somehow we still haven’t made it. I know a few people who have been and rave about it; the beauty of the coastline, the history of the towns, people-watching, the style. The weather always seems to be quite lovely and so far it appears relatively unspoilt unlike some more commercial destinations. It’s not too far to get to but has plenty to offer and I absolutely love the look of this stylish Villa Dubrovnik on the Mr & Mrs Smith books. 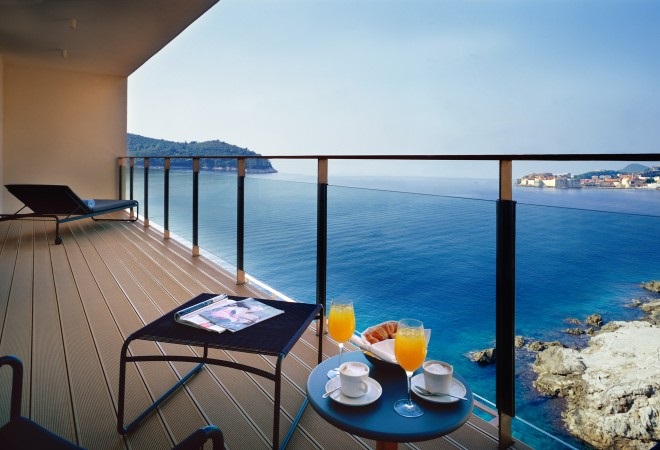 I’m not going to lie, I love exotic luxury and hot, hot temperatures. I could think of nothing better than idling away the days on sun-kissed beaches and having relaxing massages before dinner under the stars. I could quite easily end up at a retreat spa, without the need to rush around and see and do a million things. When you live and work in one of the biggest cities in the world, sometimes a holiday needs to be about the total opposite and simply downing tools with literally nothing to do for a week or two is absolute bliss (although my other half hates hot weather so I might have to do that one on my own 😉 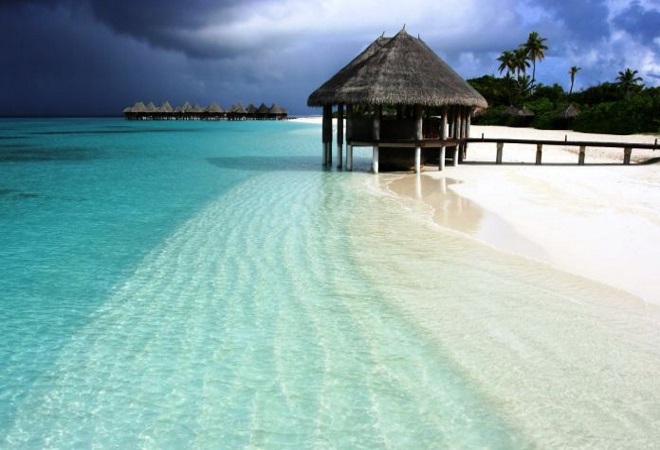 3) A US West Coast Road Trip

Ever since I saw Sideways, I’ve loved the idea of travelling the US west coast (preferably in some kind of stylish convertible car) and touring the vineyards en route. I lived in the US for a year whilst studying at uni and did some travelling on the East coast but aside from the brief LA visit as part of our honeymoon I haven’t yet gone west. San Francisco is a must of course, for it’s artistic creative vibe and welcoming reputation and I have a good friend who lives in Oregon so that leaves plenty of vineyards and touring between the two. And to help me plan my route, the New York Times and Taschen have combined forces to release the amazing “36 Hours USA & Canada West Coast“. Sorted! 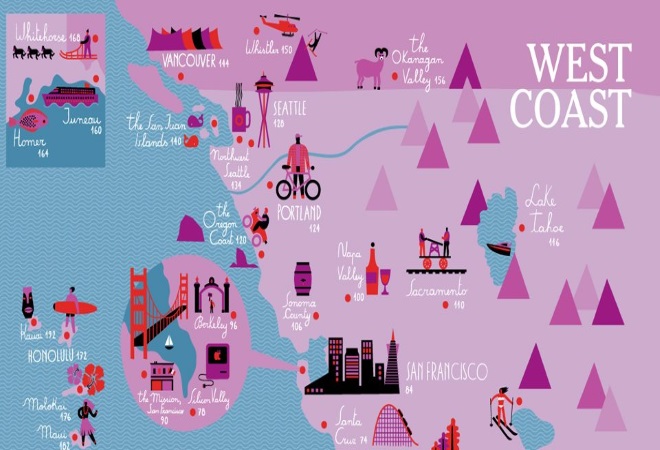 Well writing this post hasn’t done anything to lessen my zest for adventure, now all I want to do is forget about all the home improvements and hop on the next flight to anywhere!

What about you? Where would you like to go or where’s the best place you’ve been – I’d love to hear all about it.