OH has been saying for a little while now that we need a ‘to-do’ list for every room so that we know what needs doing and don’t forget anything. I have a feeling our idea of these lists might be a little different but as he’s out playing football and it’s a miserable May evening, I thought I may as well get started on the living room, especially since I came across the inspirational blog Little House on the Corner who made me realise that a long to-do list needn’t necessarily be daunting.

The living room is a fairly good size and has a lovely bay window which lets in tons of light and adds extra space. Like the rest of the house, it’s in a liveable but by no means finished state – the cream carpet which is very dense was filthy when we moved in and we’ve had the house damp-proofed but haven’t yet redecorated so have been living with half paint, half plaster for the last 3 months. 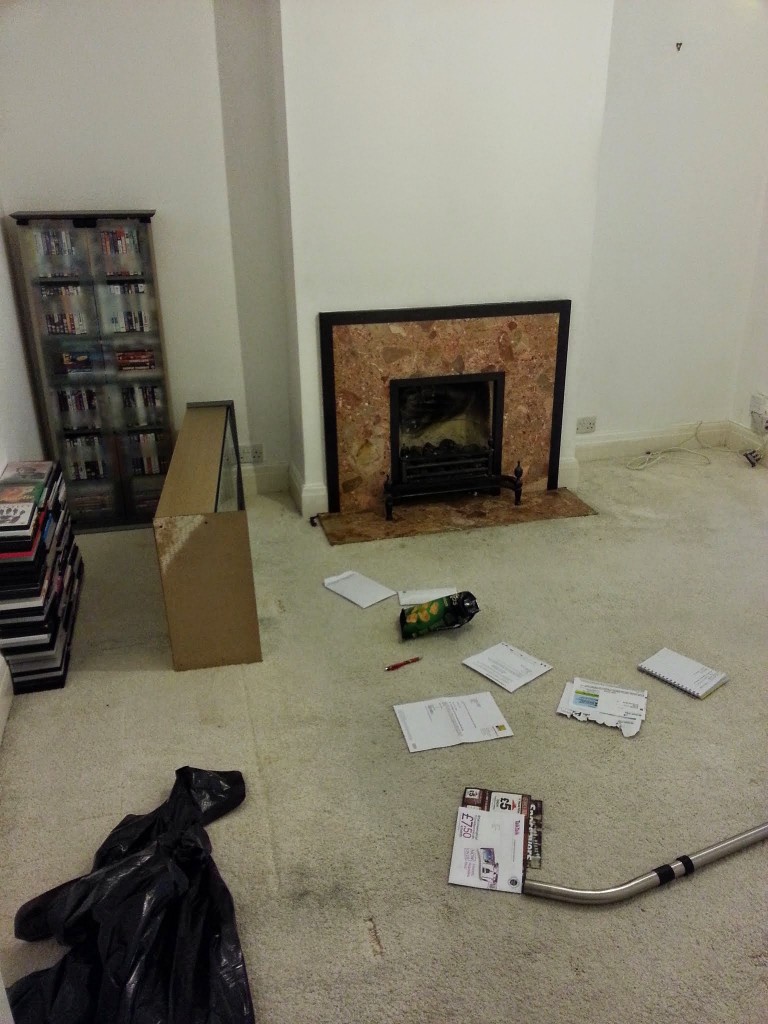 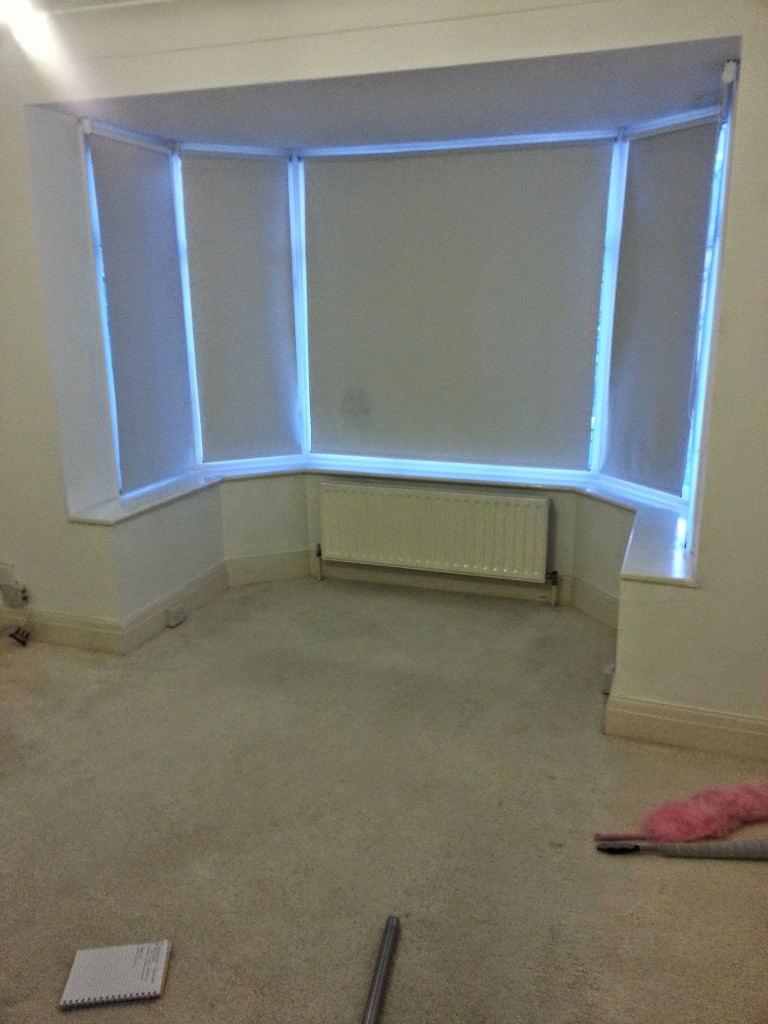 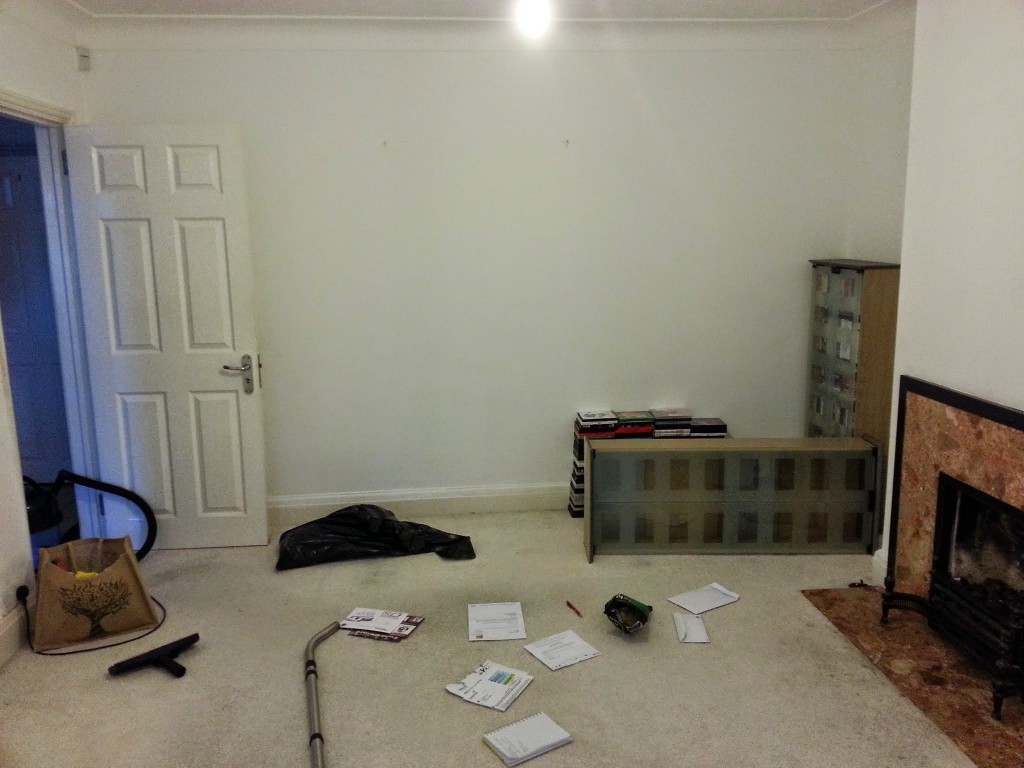 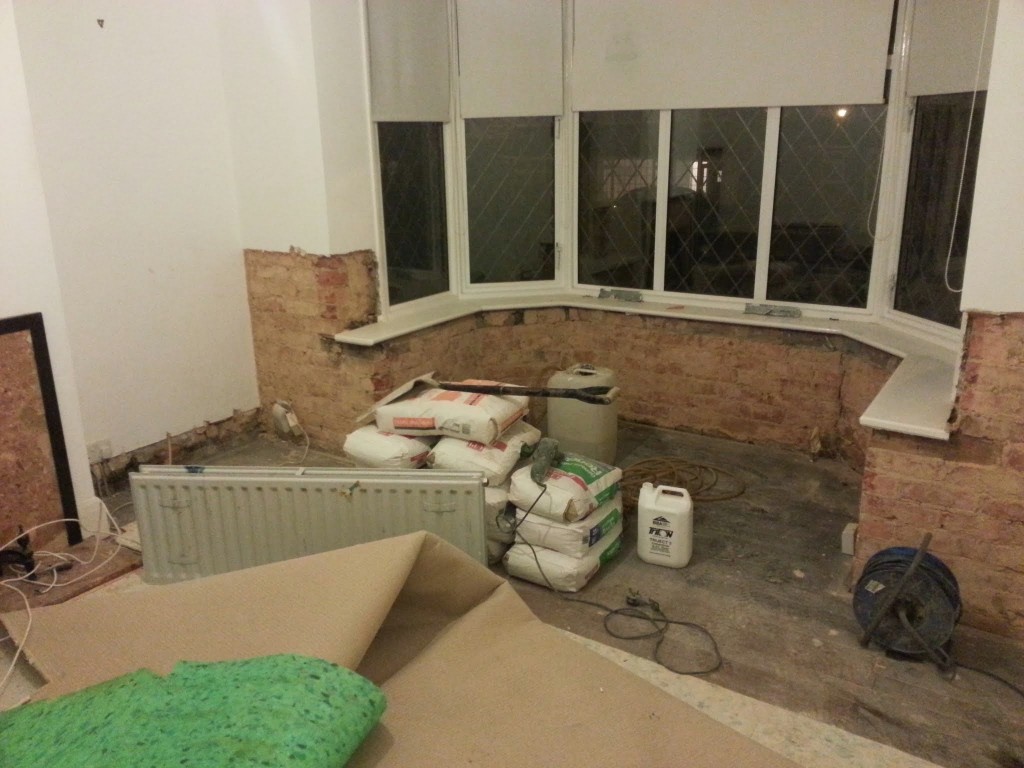 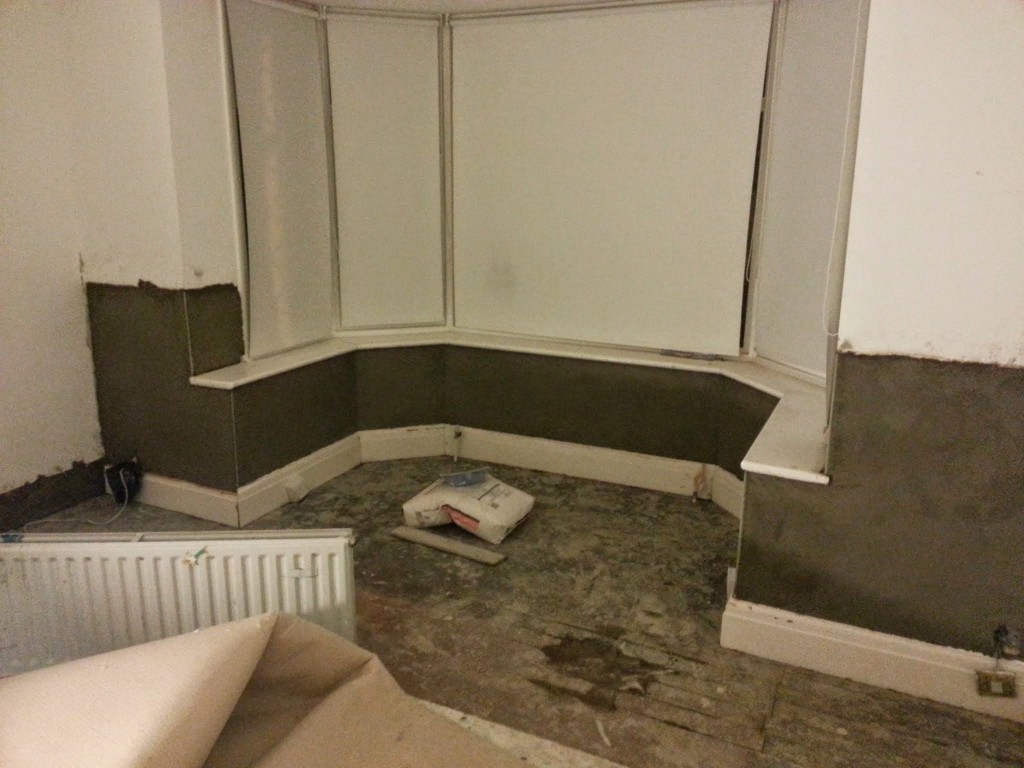 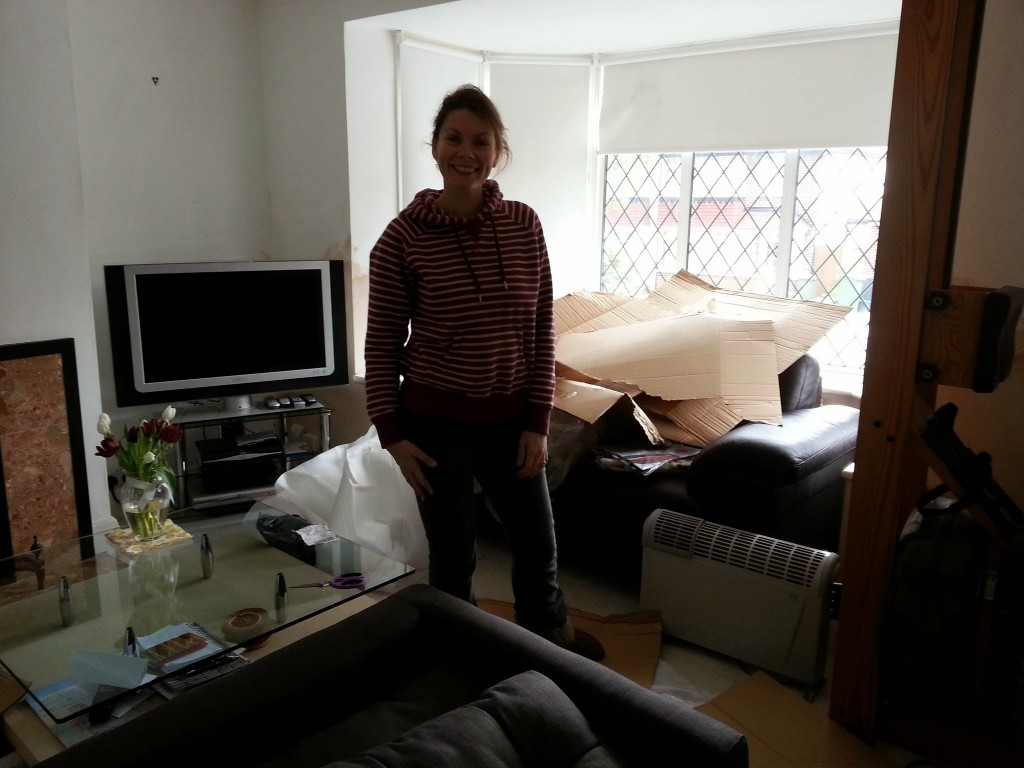 We have made some progress – new sofas arrived from Dwell a couple of months ago after we rescued OH’s ones which were in storage only to find that one was too big to fit through the door and the other being a two seater meant we had nowhere for guests. The main light switch was moved from behind the door to the wall as you go in – turns out this being an old house, doors used to open the other way around so previous owners changed the doors but not the light switches!

We’re also keeping his coffee table which he had made in Italy, back in the day when he thought he’d be a bachelor forever. He has good taste. 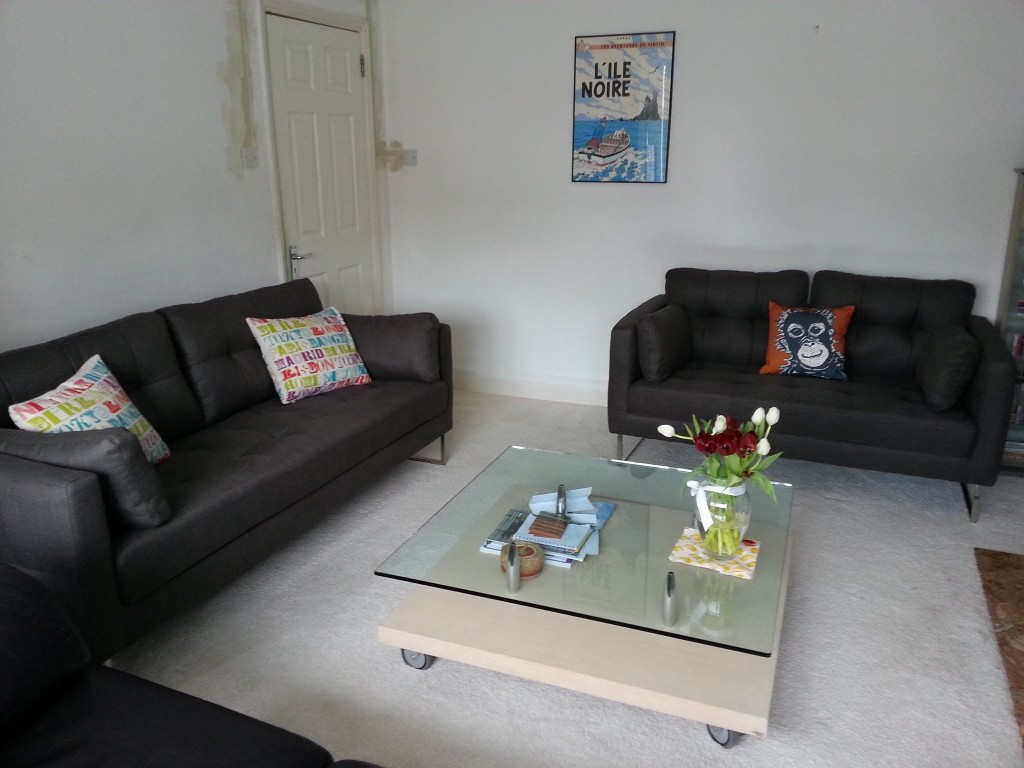 So here’s the list, I’m excited about re-visiting this as we get things done:

-Replacing the windows
-Fixing the damp above one window
-Filling or replacing the window sills where cracked
-Removing the carpet
-Checking out what the floor is like underneath, replacing if needed (wooden)
-New skirting boards
-Redesigning the fireplace, installing a log burner or equivalent
-Picking a secondary colour scheme to go with the grey, thinking teal or lime or orange
-Choosing wallpaper for the alcoves on either side of the fireplace
-Getting some floating shelves for the left-hand alcove and picking a unit for the bottom
-Choosing a TV/media unit (I hate wires and seeing all the different boxes/players etc)
-Removing the artex on the ceiling
-Redecorating
-Installing extra plug sockets
-Choosing lighting
-Selling OH’s remaining sofa on Ebay…currently taking up all the bay window space!

Do you ever get the feeling your to-do list is never-ending?!