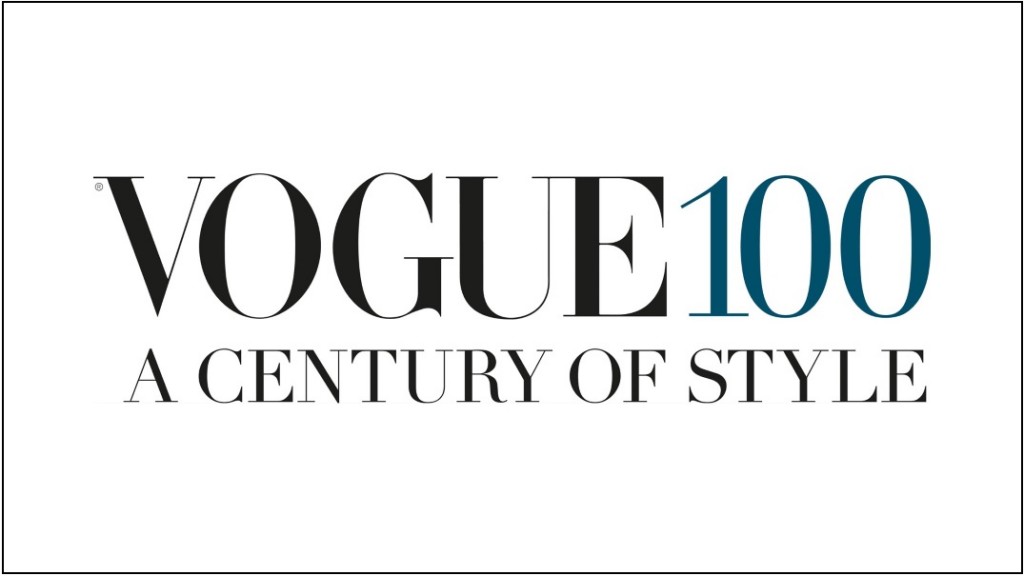 This year, the iconic institution which is British Vogue turns 100. 1oo! I’m the first person to hold my hands up and say that I’m far from fashionable and have probably only read about 5 copies of the magazine ever but to me there is still something so remarkable, so defining about this magazine in particular over others. 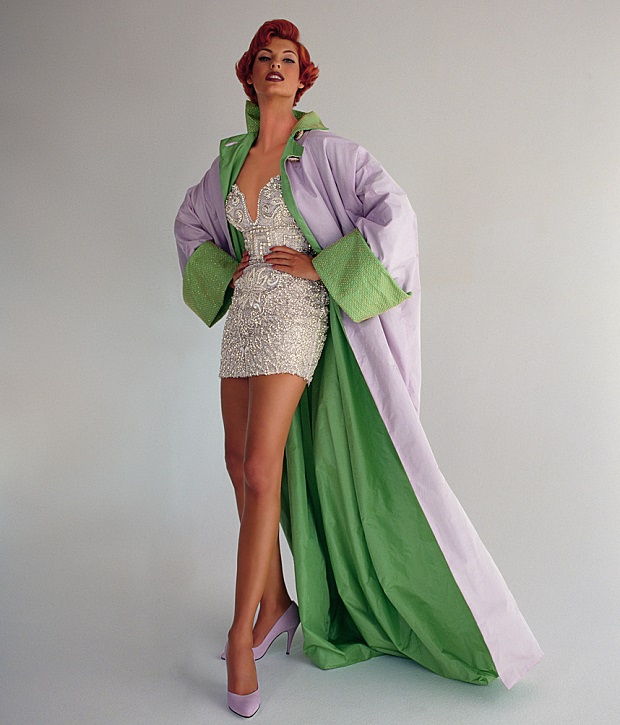 On a chilly Saturday morning a few weeks ago, Pete and I headed to the National Portrait Gallery where we have membership so we could take a look at the exhibition which houses all the magazine covers from 1916 to the present day. Just stop and think about that for a moment – it’s almost impossible to comprehend.

Entering the exhibition, it starts with Vogue as it is at the moment in the present day and one of the images which really stayed with me was an absolutely enormous Alexander McQueen. Larger than life quite literally and so reflective of everything he achieved in his short life.

Organised by decades, the exhibition then moves back in time. The unmistakeably recognisable faces of the original supermodels of the 90s; 80’s shoulder pads and big hair. I realised how influenced I am by beauty and that for me it really is in the eye of the beholder. The super-feminine look of women in the 40s and 50s is  very breathtaking, all feline faces and sharp cheekbones. Yet there was nothing about the 60s which appealed at all, neither the fashion nor the beauty with the likes of Jean Shrimpton and Twiggy doing nothing for me. 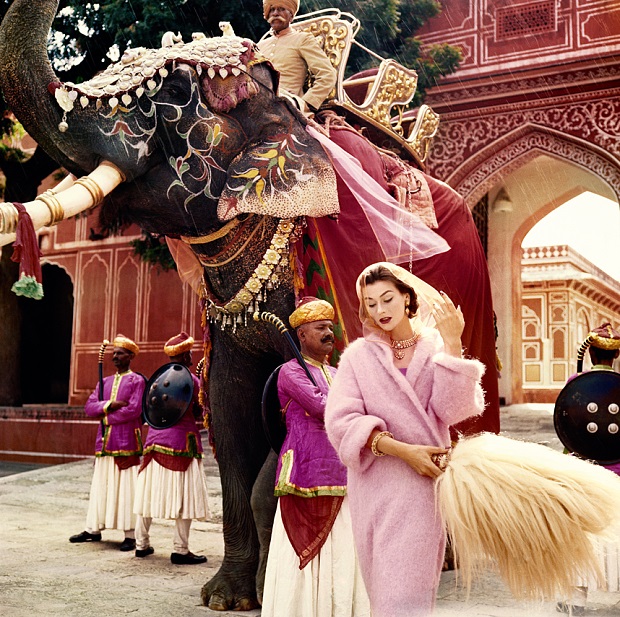 Of course Vogue also captures snapshots in history – a sombre cover to mark the passing of King George VI; lessons in how to make Christmas gifts on a budget in post-war times of austerity. This made me realise that far from being “just” a style bible, the magazine is intrinsically to our nation’s culture – reflective, respectful, challenging. Riding high on the crests of waves of success and acknowledging when times are troubled.

We were also in awe of the sheer creativity in some cases – Pete and I spent a long time looking at one cover of a dishevelled Helena Bonham-Carter dressed in all her finery in a glass elevator which appeared to have crash-landed in the middle of a desert. And you know that that was actually set up and photographed rather than being edited in with clever technology. Someone came up with that as an idea for a cover, creativity at its very best.

The Vogue 100: A Century of Style runs until May 22nd and you can get tickets via the National Portrait Gallery. It’s definitely worth a visit especially if you love fashion and style but even if like me your thing is more history and social commentary, you’ll really love it.

All images courtesy of the National Portrait Gallery/the exhibition since no photography is allowed and although I saw loads of people snapping away I’m always the one who gets caught and told off!