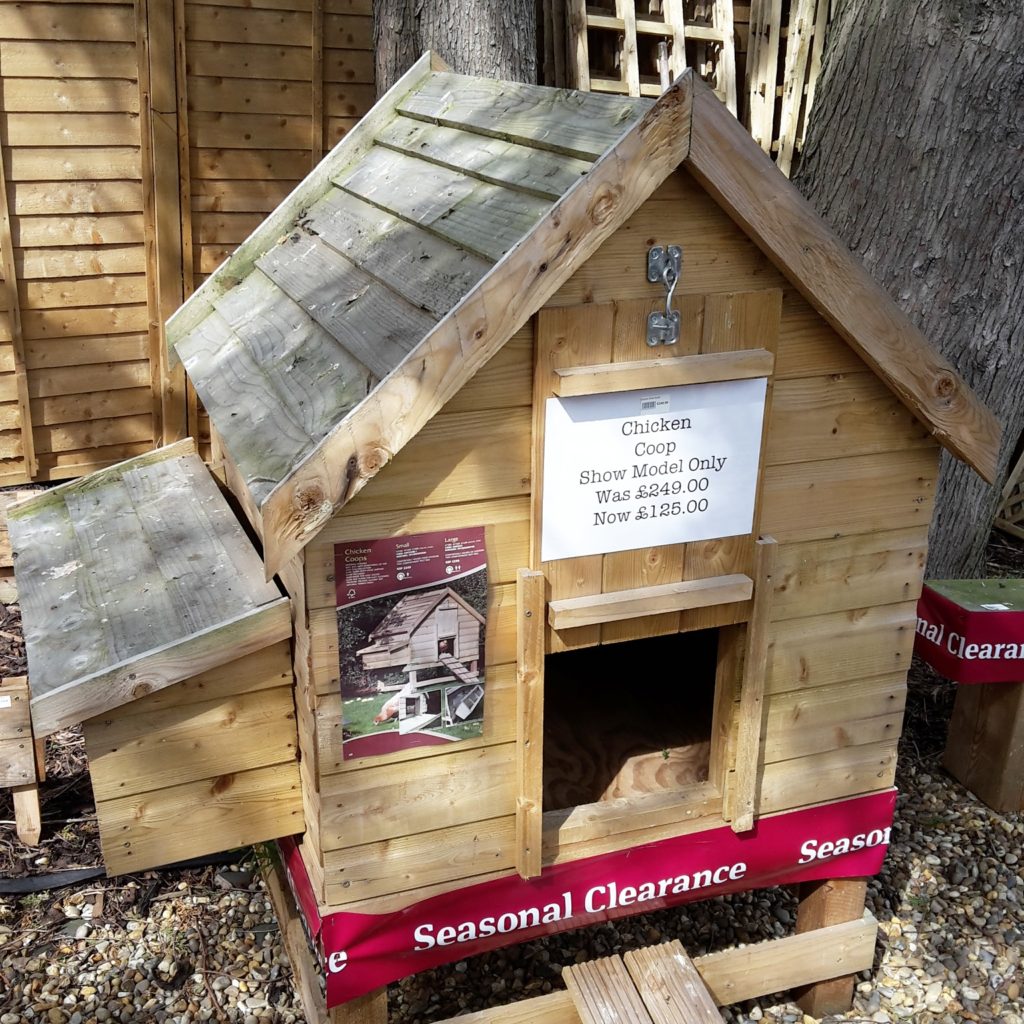 It’s tough being an animal lover that’s torn between life in the big smoke and chucking it all in to retreat to a smallholding in the most rural of rural countryside to set up camp with goats, donkeys, chickens and a life of pretend farmer bliss. Because after a very nomadic childhood I’m so happy and rooted in London, the city that makes me feel peaceful and like I belong somewhere. And the reality is that I’m not torn at all, I love where we live and have acknowledged that I may have to get my goat fix from all our numerous city farms instead of roaming around our back garden. 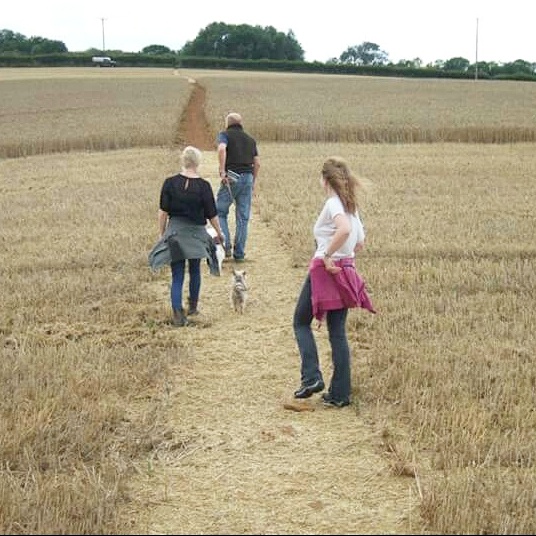 Countryside walks with my brother and his girlfriend

We have however joked about chickens. About how fun it would be to have some fluffy little characters pecking about the garden, collecting fresh eggs and living a little bit of The Good Life in the city. Of course we have Maddie and if finding a ginger kitten wasn’t harder than unicorn poop we’d have Boo too. My brother used to have chickens although to be fair he does live in the countryside in Leicestershire but our dog walker has them in her back garden and she lives nearby with a fairly small outside space. 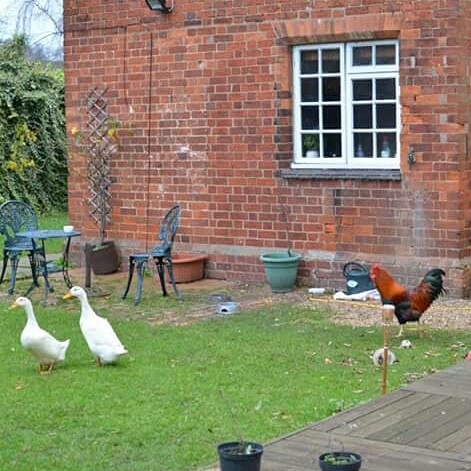 Just a small part of my brother’s former animal menagerie

So our joking has now turned into thinking about where we would put a chicken coop, about how much space they need and how much time we would need for them. No-one is more surprised than me that Pete seems totally onboard about the idea of having chickens and dare I say it, almost more excited than me. He loves animals but I’m the devotee and he loves me because of how much I love them. This past weekend we were at a local garden centre buying a gift and he dragged me off to look at the one coop they had, taking measurements and photos. 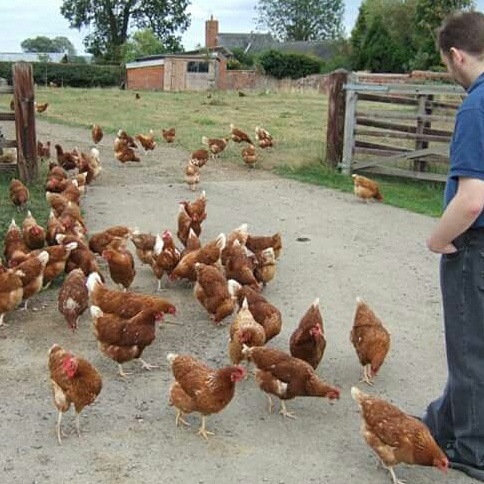 There are no reservations, there’s nothing stopping us really, apart from the foxes which live just the other side of the fence at the bottom of our garden and flaunt themselves in our garden pretty much every day. We’d need some kind of Fort Knox coop but maybe we just have to try and see what happens. We have plenty of space and it certainly feels like the countryside here, sitting in the garden and looking up at the stars at night or stopping Maddie from attacking the hedgehogs we see from time to time. The chickens wouldn’t be out of place at all, would they?

Do you have chickens? If so I’d love to hear from you!