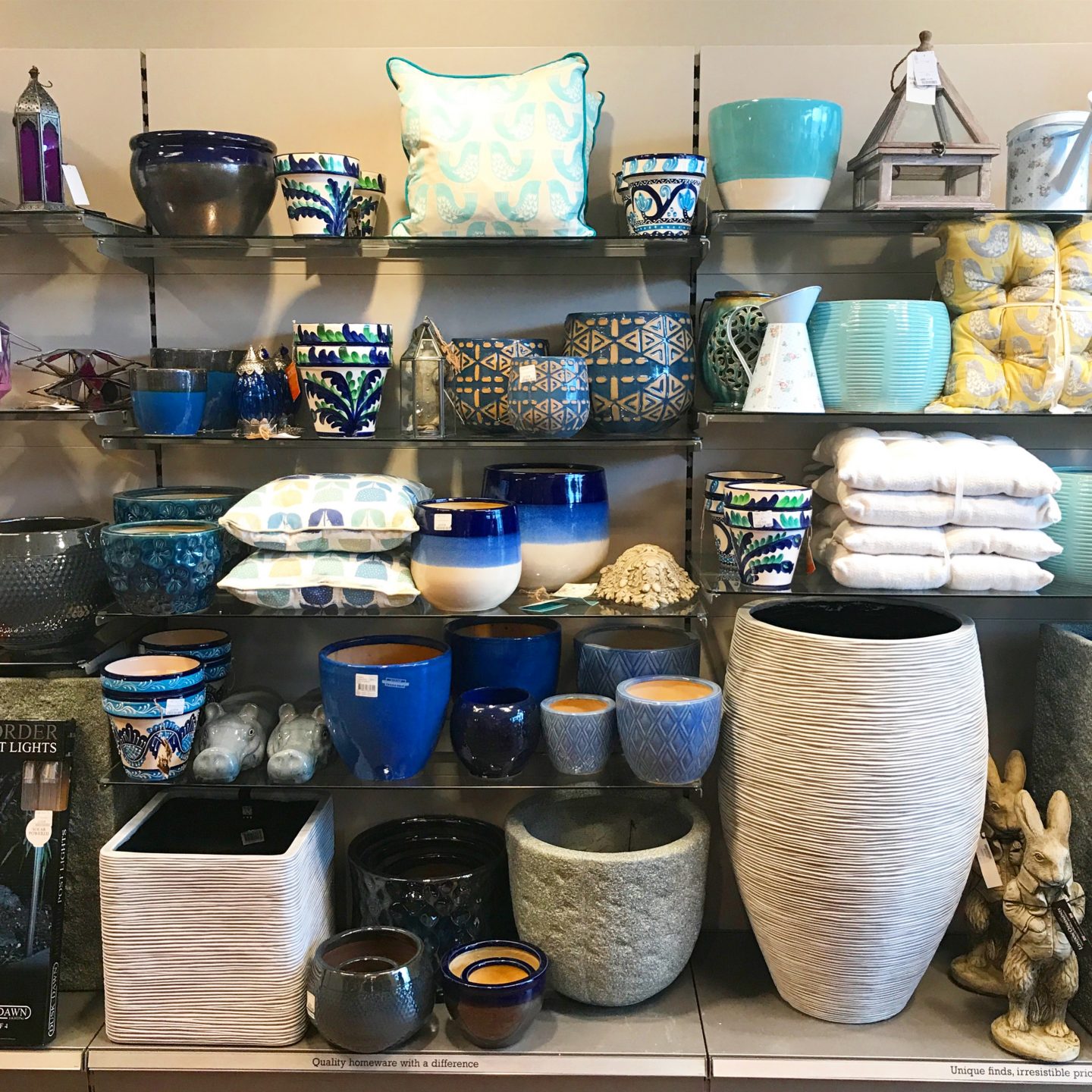 As much as I love London, sometimes the one place I want to visit is too far away. With floor space being at a premium, it’s understandable. Homesense is a great example. So many people love it but up until recently, our nearest store was Thurrock which is a decent drive away. Imagine the rejoicing now they have a new home just down the road in Greenwich!

Now the practical bit – there’s Greenwich, and then there’s Greenwich which is really Charlton. Greenwich that I know is the park, where we take Maddie for walks and go to our favourite cinema. It’s a part of London which is rapidly expanding along the Thames all the way to the O2 (formerly Millennium Dome).

Looking at a map to figure out the best route without driving, it turns out that Charlton is the nearest station and from there Homesense is just a short 10 minute walk. Perfect. Jumping on a train at Grove Park, it’s just two stops to Lewisham. From there a different train whizzes out two stops to Charlton. It really couldn’t be easier to get to.

Arriving just as the store opened I didn’t expect it to be quite so busy. Which is silly because it’s the summer holidays so what better time to launch? But it was fantastic to see so many people filling their baskets and finding so many super bargains. It is one of the easiest places I can think of to spend a small fortune.

Set across two floors, the Greenwich branch covers everything you would expect to see in a standard Homesense. Call me biased though, but it did seem better quality than I’ve encountered previously. Everything from decorative accessories to fun bits for pets meaning you could easily kit out a home. 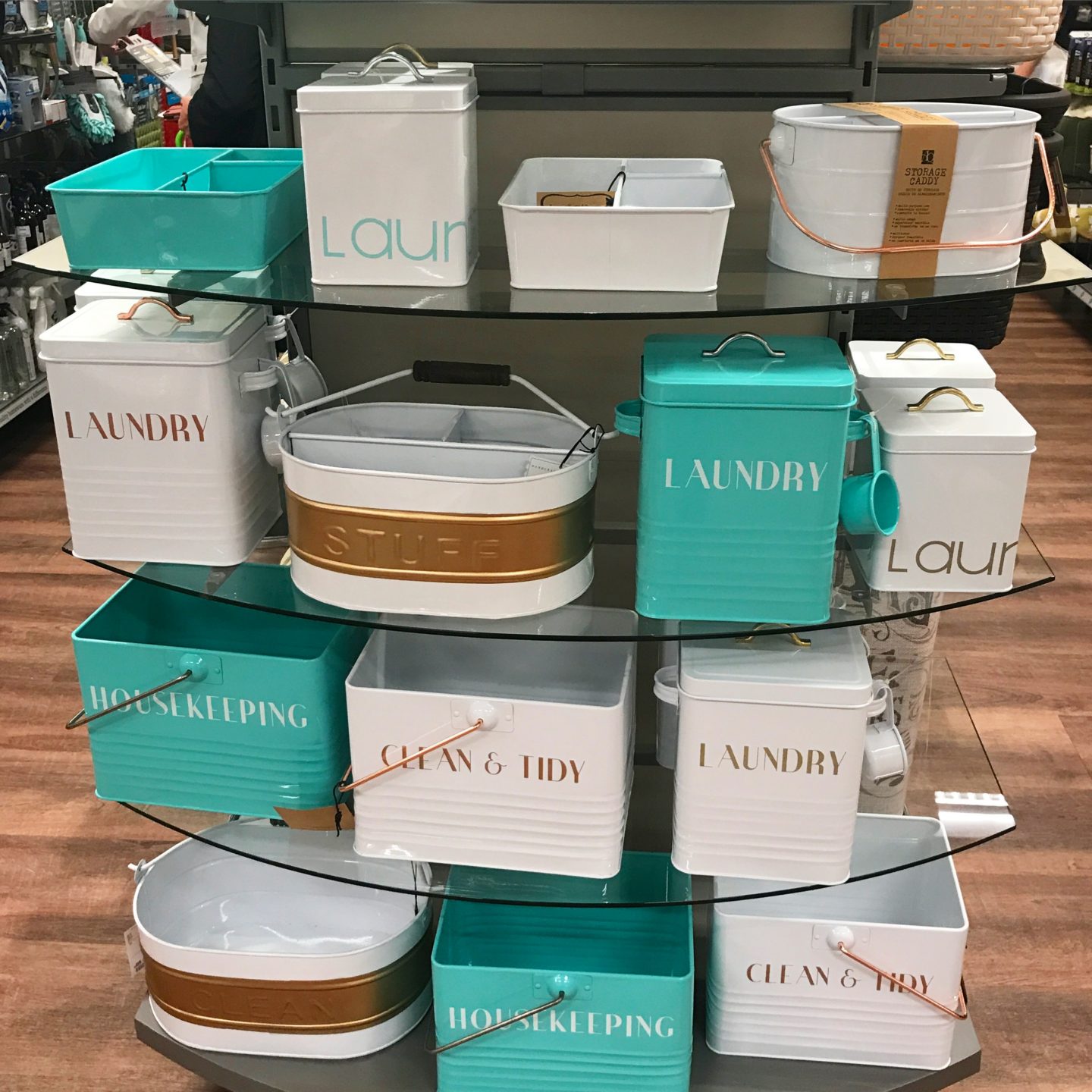 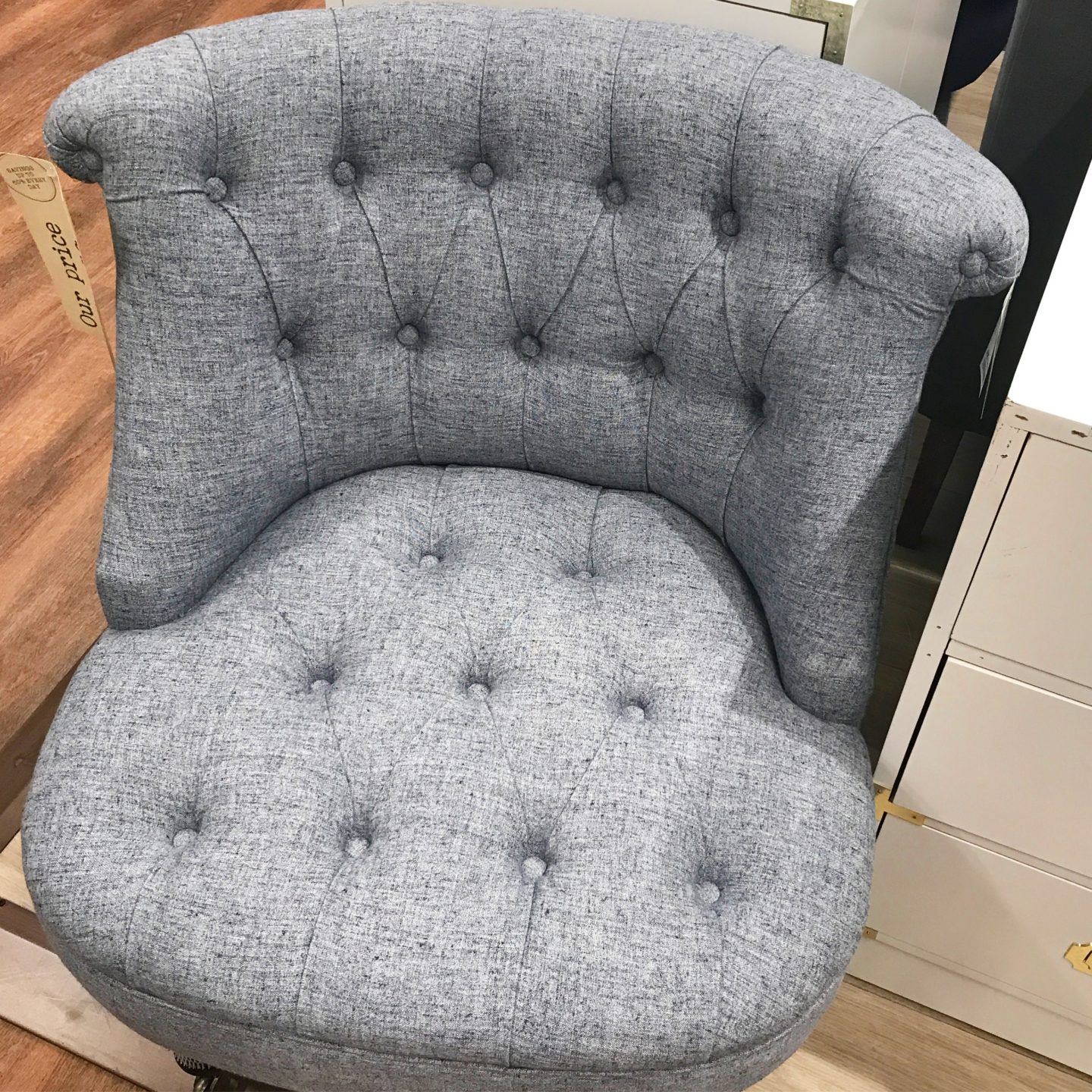 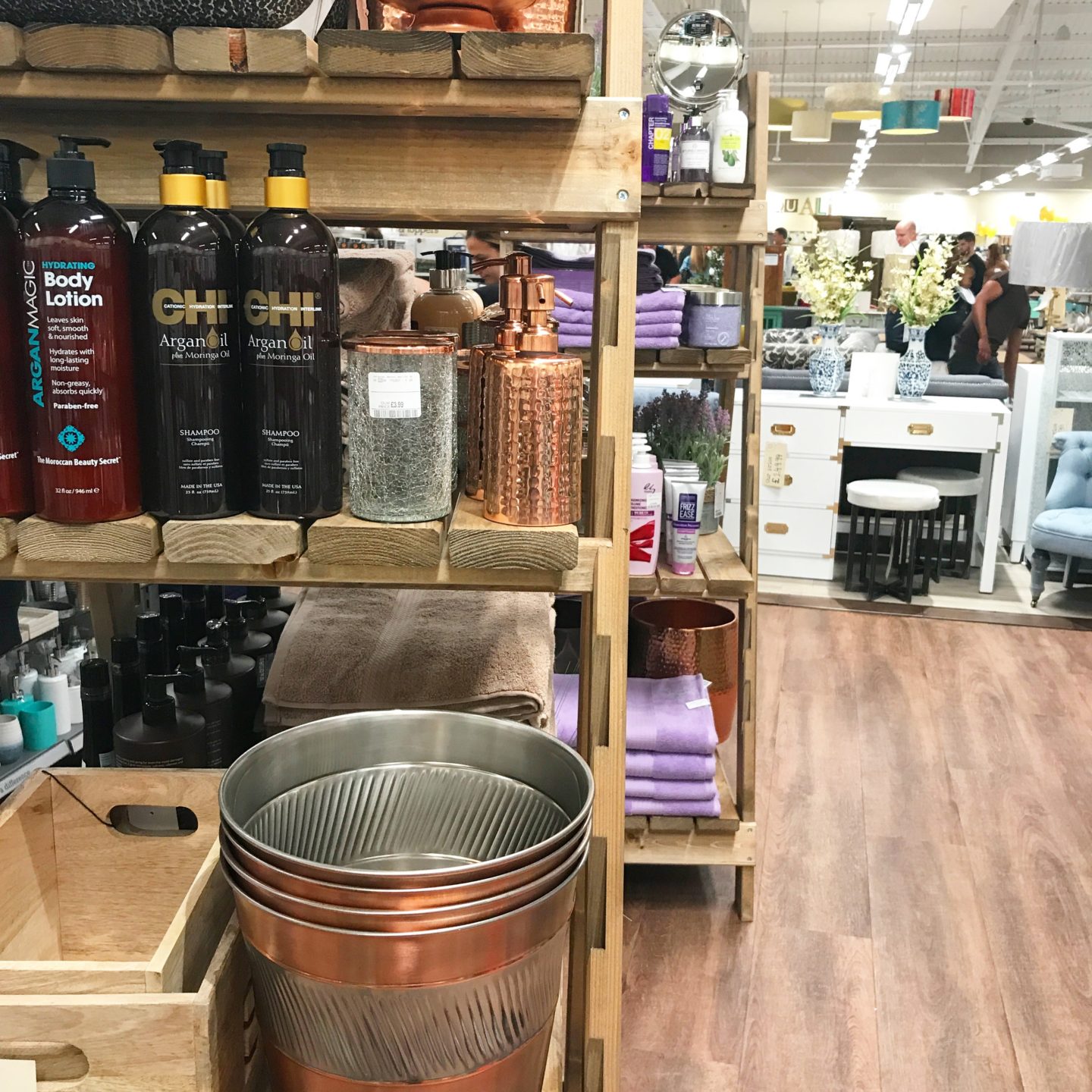 I had a few items on my shopping list in case they had what I was looking for, and now that I’ve had a browse I can’t wait to go back when it’s quieter. I’m not good at shopping. The early bird is definitely mantra and my favourite times for shopping are typically first thing in the morning or if it’s Central London, about 8pm on a Friday night. Basically when there are no other people around!

The future is looking very bright for this little pocket of SE London though. With parking and lots of other shops in the same retail park, it’s such a great new location. Do pay a visit if you’re local or London-based, I guarantee you’ll find something to take home. My two little on the day purchases are this fun glass which will be great for image shots and also a copper magnifying mirror for the bathroom. 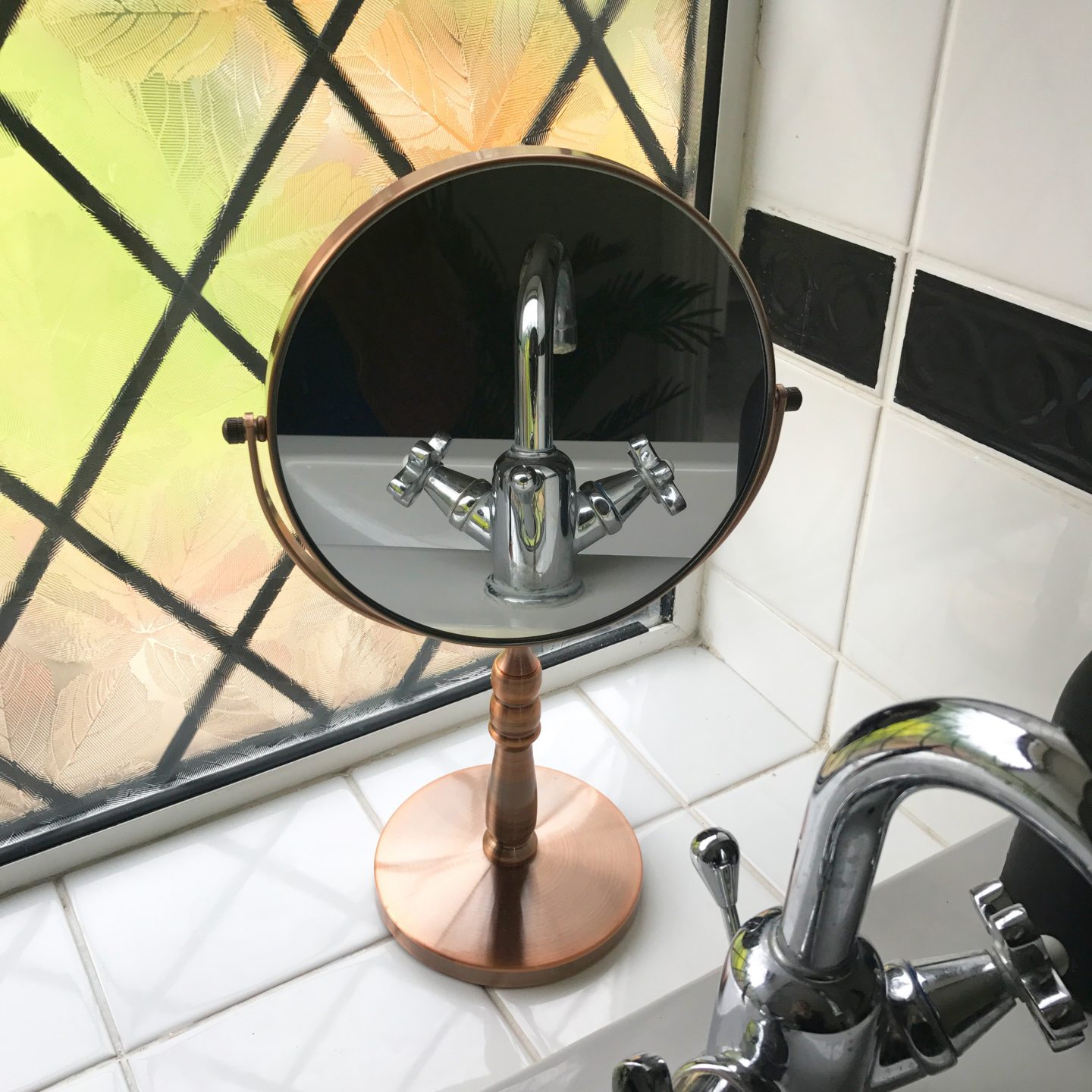 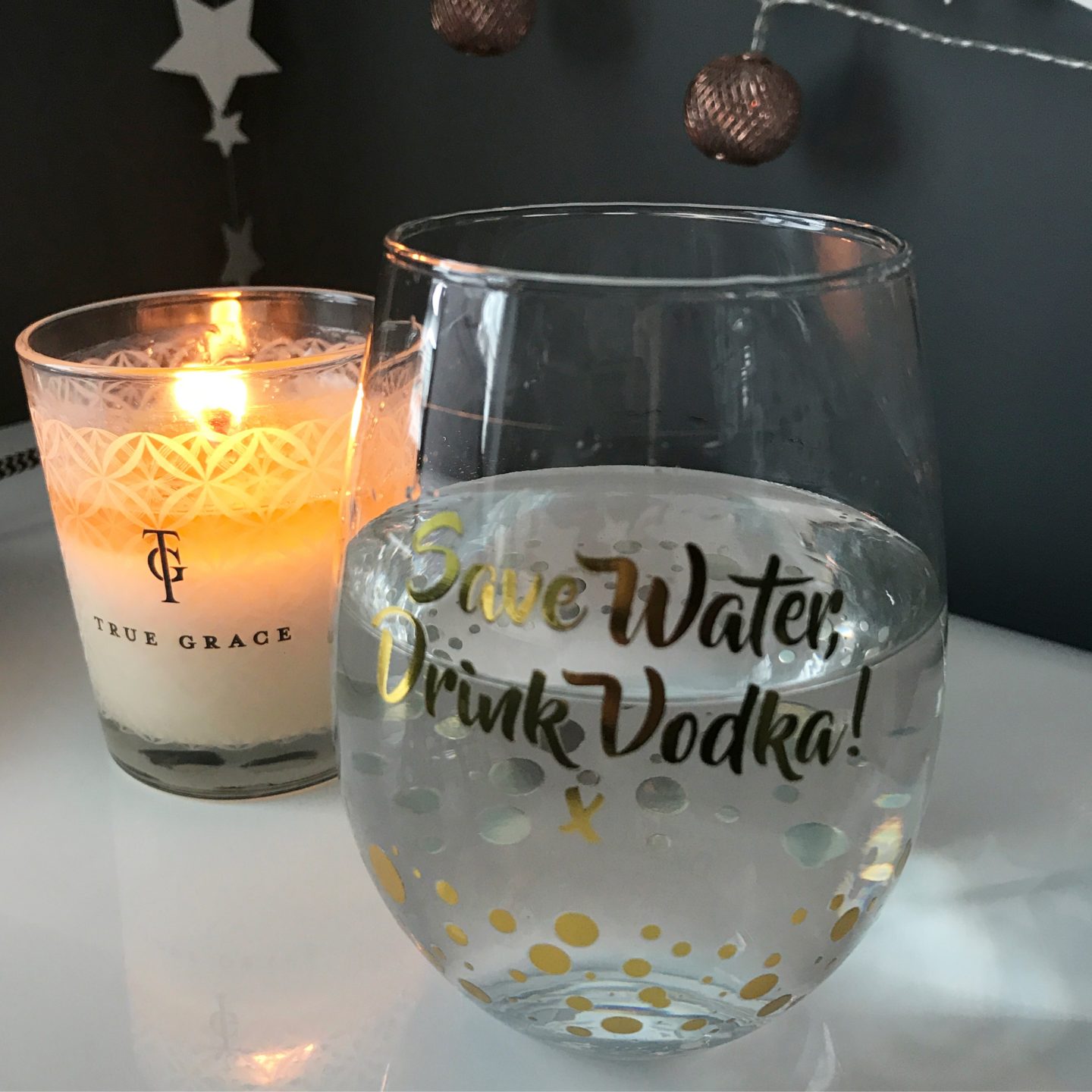 Do you like shopping at Homesense? Let me know what you think in the comments.