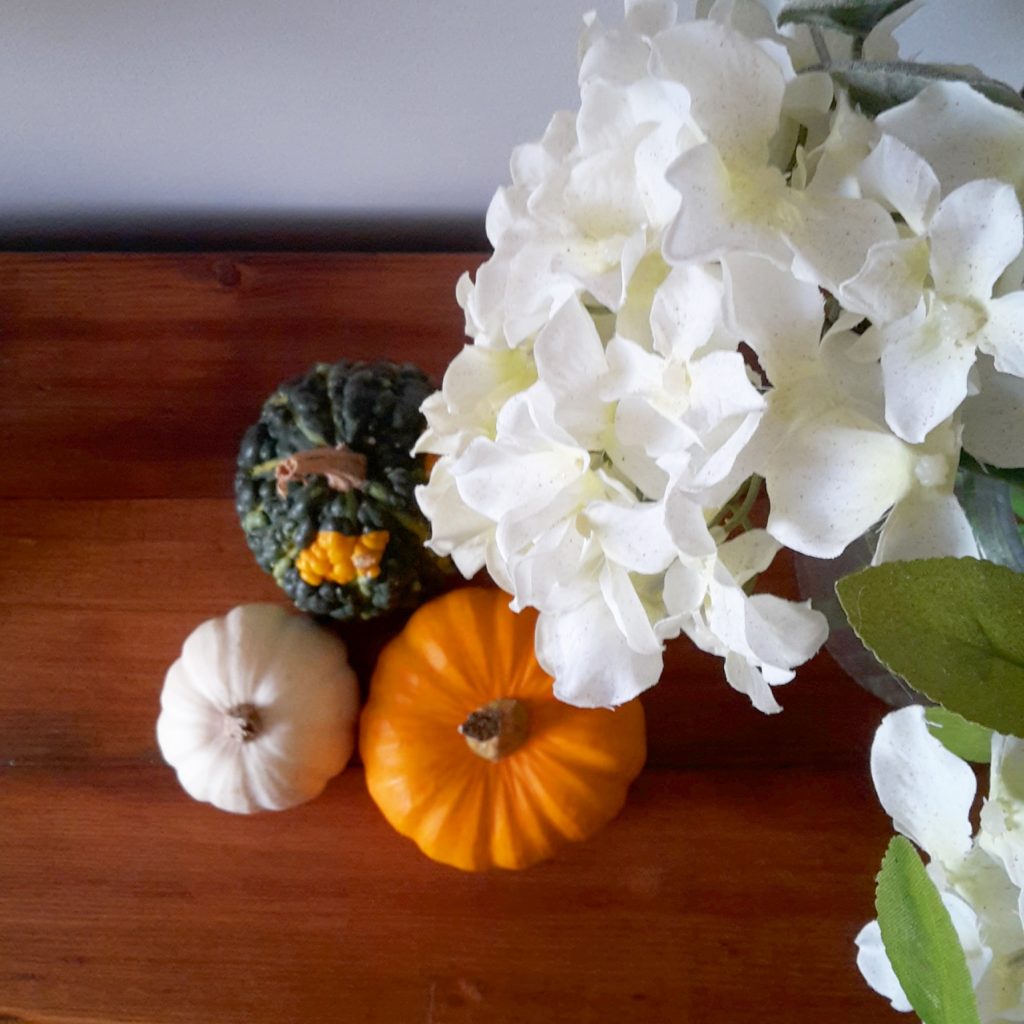 Even when thinking that question through in my head, I can’t help doing it in the voice of Ghostface from the Scream franchise. With Halloween right around the corner and an impenetrable pumpkin sitting on the work surface waiting to be carved, my thoughts are turning to all things spooky. Forget skydiving or bungee-jumping, with the most vivid imagination I get my adrenalin kicks from watching scary films. Home alone. With the lights off. And then imagine that I have to go to the dark garage at the bottom of the garden and possibly might not make it out alive…ridiculous but true.

So in the spirit of sharing and being light-hearted I thought I’d reveal some of my favourite ‘scary’ movies. Warning: not for the faint-hearted!

Rutger Hauer’s piercing eyes and relentless cat-and-mouse chase with victim C. Thomas Howell are nerve-shredding. The murderous hitch-hiker refuses to give up in his road movie pursuit of the young man, framing him for the murders he commits. Most memorable scene: Jennifer Jason-Leigh’s truck dilemma.
Don’t bother with – the 2007 remake starring Sean Bean as the baddie. It’s shockingly bad.

This one has a special place in my heart as it’s one of the first films Pete and I went to see when we first got together, tres romantic! Based ‘loosely’ on real events, three backpackers find themselves stranded in the Aussie outback and the friendly local played by John Jarratt comes to their rescue. Of course he does. Apparently the actor is well known in Australia and a favourite amongst the older ladies who turned up in their droves to watch Wolf Creek, unaware that their beloved heart-throb portrays a sadistic killer. Most memorable scene: head on a stick.

Donald Sutherland and Julie Christie play a married couple who retreat to Venice after the death of their daughter, Christine. As they struggle to come to terms with their loss, they retreat in different ways and become obsessed with a shadowy figure darting through the eerie canals dressed in a red mac. Whilst the film is most famous for the rumours that the intense love scene between the two leads was entirely real (!), the most memorable scene for me is the unveiling of who or what the red-hooded figure is and the resulting abrupt end.

Because John Carpenter! This is definitely one of my favourite scary movies and whilst some youngsters would probably argue now that it’s very dated, I’m not a youngster although this film was made before I was born. Most people know the story – virtuous Jamie Lee Curtis is the high school girl who comes to the attention of escaped lunatic Michael Myers, returning to his hometown 15 years after brutally murdering his sister. Yes it’s a tad ridiculous and the fashion is a crime in itself but it’s a classic. Most memorable scene – any which are shot from the vision of Michael Myers as he selects his next victims…SO eerie.

So this may seem like a cliche as it always ends up in reviews of the best scary movies but that’s because it IS! Jack Nicholson is unsurpassed as the writer who retreats to a remote hotel with his wife and young son during the off-season and slowly goes insane. I LOVE this film although Nicholson’s wife played by Shelley Duvall drives me nuts because she is more than irritating. The kid is extremely cute trucking around the hotel in his little tricycle with an excellent bowl haircut so that makes up for it. Most memorable scene – too many to choose from.

A group of female cavers go exploring into an unmapped series of underground caverns but realise fairly quickly that all is not as it seems. I’m throwing this one into the mix because I do like it and because I’m terrified of enclosed spaces and wouldn’t even go potholing for a life-changing sum of money. It could be improved if the danger was not what lurks in the caves but rather the psychoses of the women getting to them as they become further lost and trapped but well, I’m not a film-maker. It’s different and fairly Indie so well worth a watch. Most memorable scene – the previously weak and vulnerable lead emerging head-to-toe in gore…

The Hound of the Baskervilles

I saw a version of this when I was far too little, probably somewhere around 8 or 9 and it stayed with me ever since. Now I’ve seen every version there is and will almost always watch it if it’s on television. Of course it’s no longer scary but my aunt used to live in a small little village right on the edge of Dartmoor and we’d drive past all the famous landmarks from the film on our way to visit her. My imagination ran wild as a child and I’d refuse to walk the dog on the moors after dark. Most memorable scene – the appearance of the hound.

There are so many films that give me the chills this list could go on and on but it’s nearly the witching hour and I need to make sure my toes are tucked safely under the duvet, because of course whatever is under the bed can’t get me if I’m covered head to toe in goose feathers.