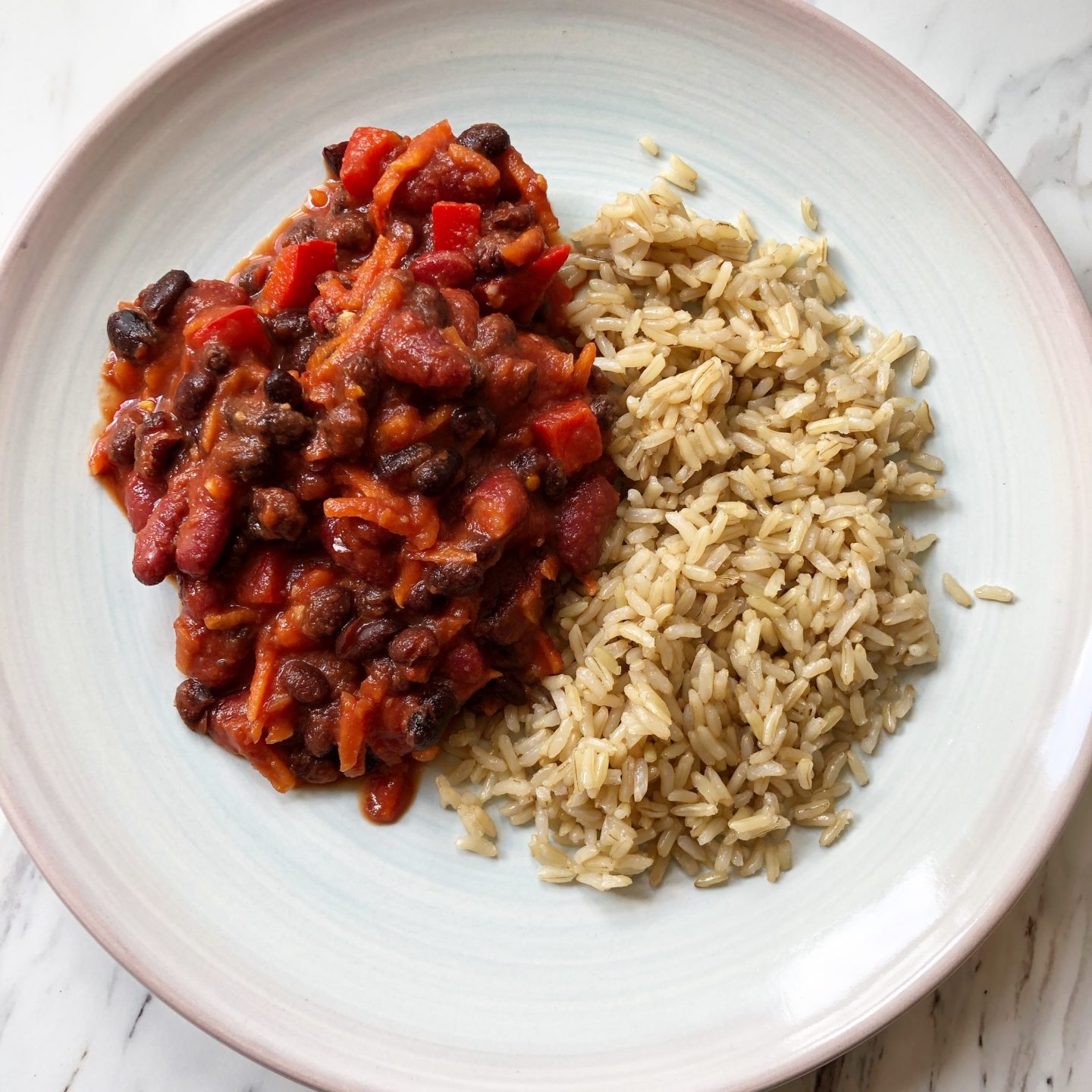 There always seems to be a natural suspicion doesn’t there, if you do something slightly different to the norm. Choosing – or in some cases health necessitating – a different food lifestyle often makes people raise their eyebrows and not always in a supportive way. It’s been a bit over two years now since I transitioned from being mainly vegetarian to predominantly plant-based (I use this term rather than vegan because I get in trouble with those are completely vegan across the board from clothes to shoes to skincare to homeware. I’m not at that place and probably never will be!) I’ve learned a lot about health in that time but of course in the last few weeks things have been turned on their head a little bit. 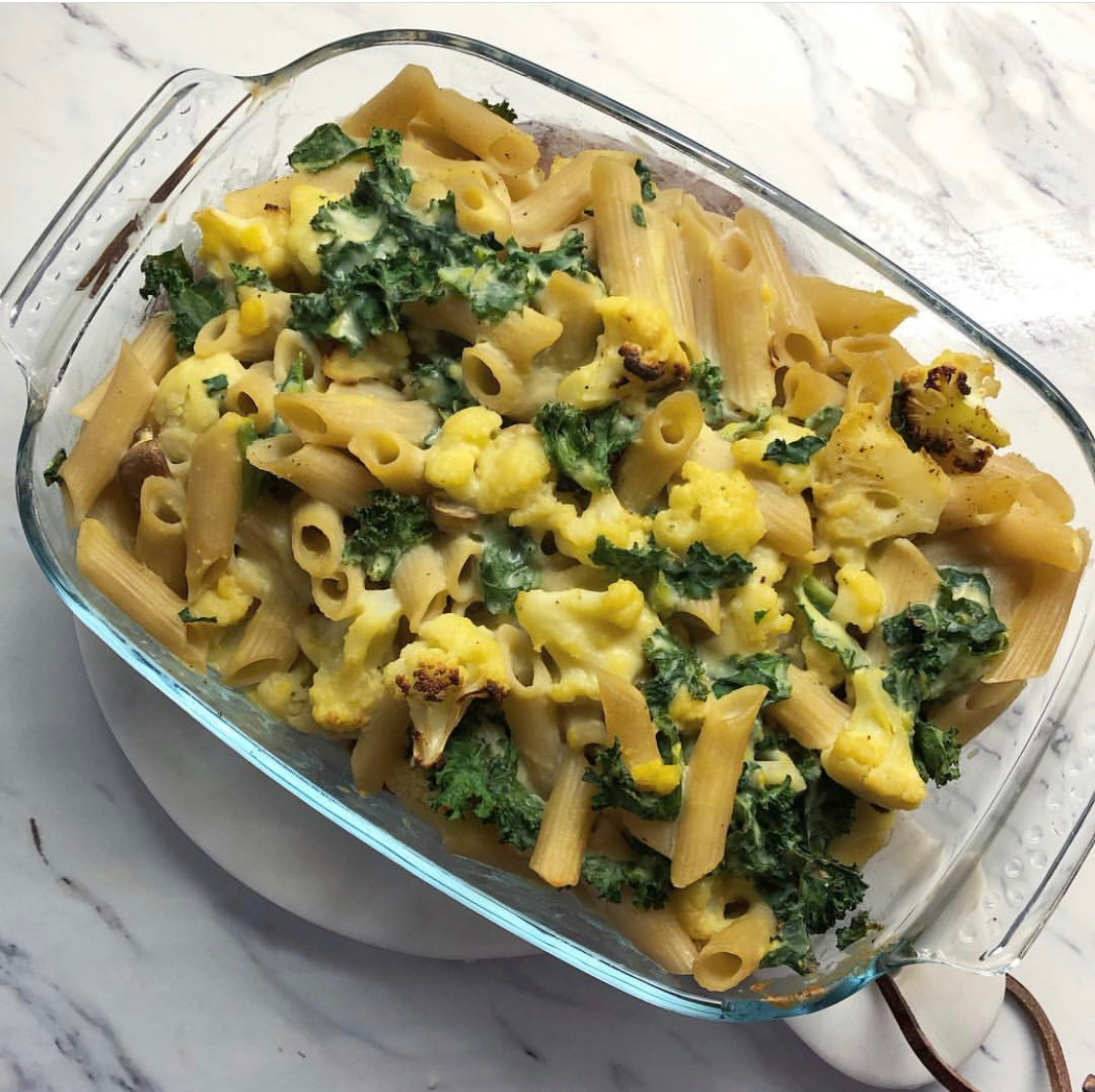 Dealing/living with an IBD is a bit of a minefield. Flares are debilitating, embarrassing and can strike at any time. When they do it’s a case of needing to find a toilet in t-15 seconds. There’s so much information out there about what to avoid during flares and people happily bandy this advice around. However, every single person reacts differently and so whilst I’ve spoken to so many well-meaning people, I’ve been figuring out my own path to try and get myself back on track and hopefully support the medication I’m taking to give it the best chance of working. 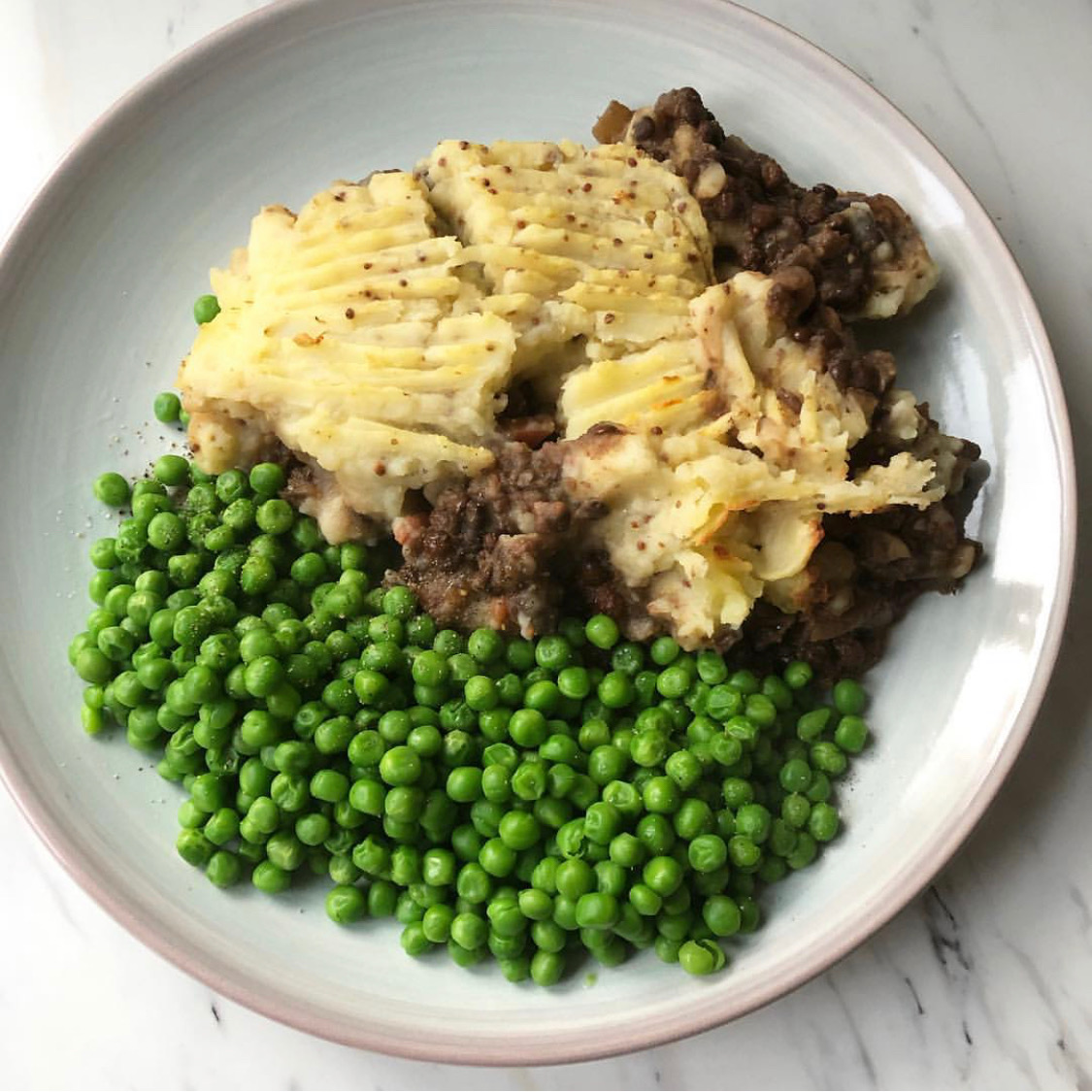 Despite this, the questions keep on coming.
“Are you eating enough?”
“Do you have Ulcerative Colitis because you’re vegan?”
“How will you get better if you can’t gain weight?”
“What do you eat?” 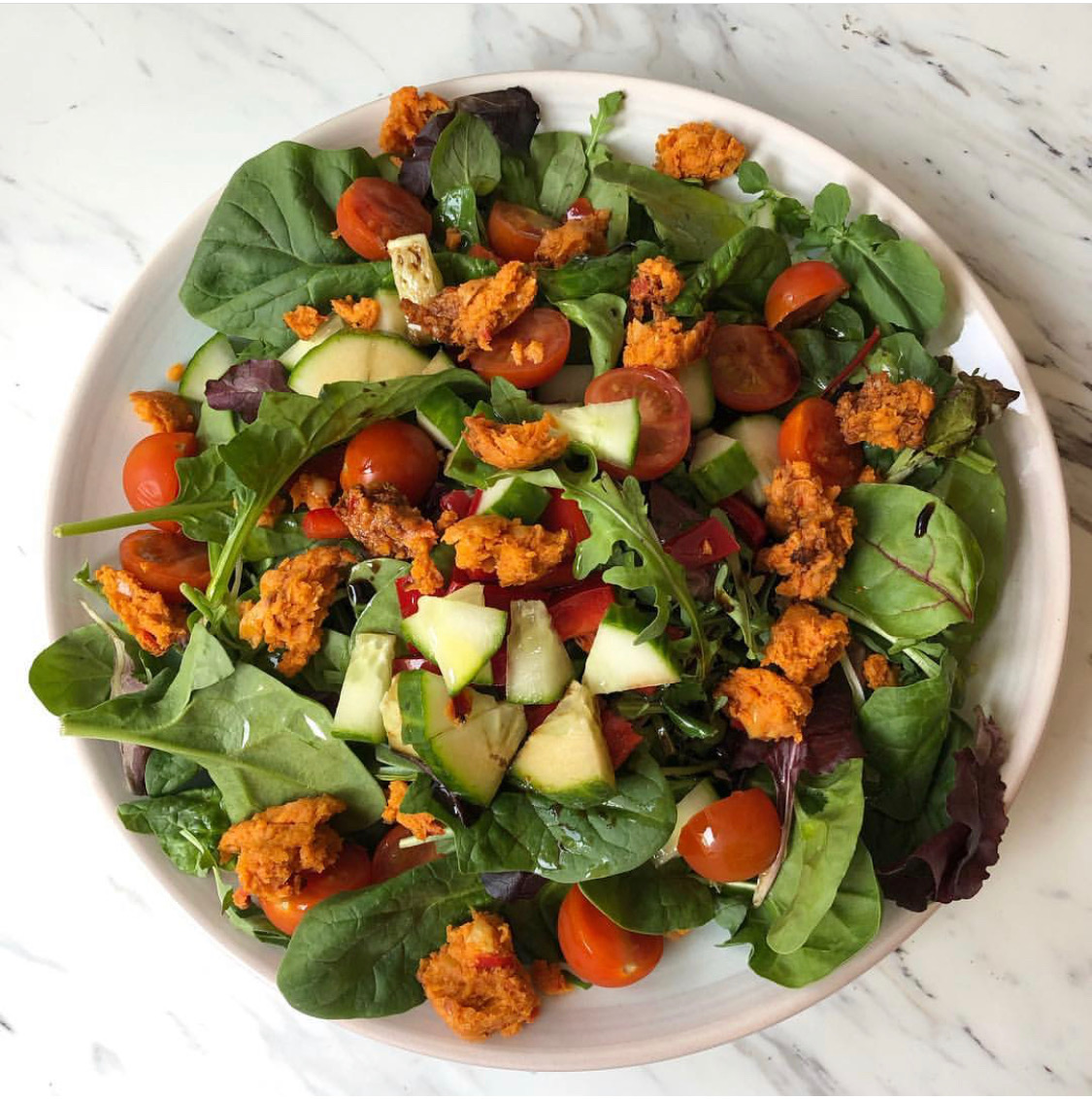 The truth is I’m probably enjoying eating more than I ever have. I’d become lazy since becoming self-employed back in January. Grazing all day, grabbing biscuits here and there instead of proper meals. But there’s nothing like a health scare to make you walk right away from sugar, after all it has no redeeming qualities and all it does is make us addicted and desperate for the next hit. It’s basically poison, no better than smoking.
So instead of reaching for the Bourbons with my morning tea (they’re accidentally vegan by the way in case you were wondering!) breakfast is now typically porridge or avocado and tomatoes on toast. I’m trying to steer clear of too many processed foods so have been very Barbara Goode and making random things like hummus, guacamole and potato salad instead of opting for shop bought ones. Of course I’m no saint and wouldn’t want to be. Treats are good for us and stop us falling off the wagon. 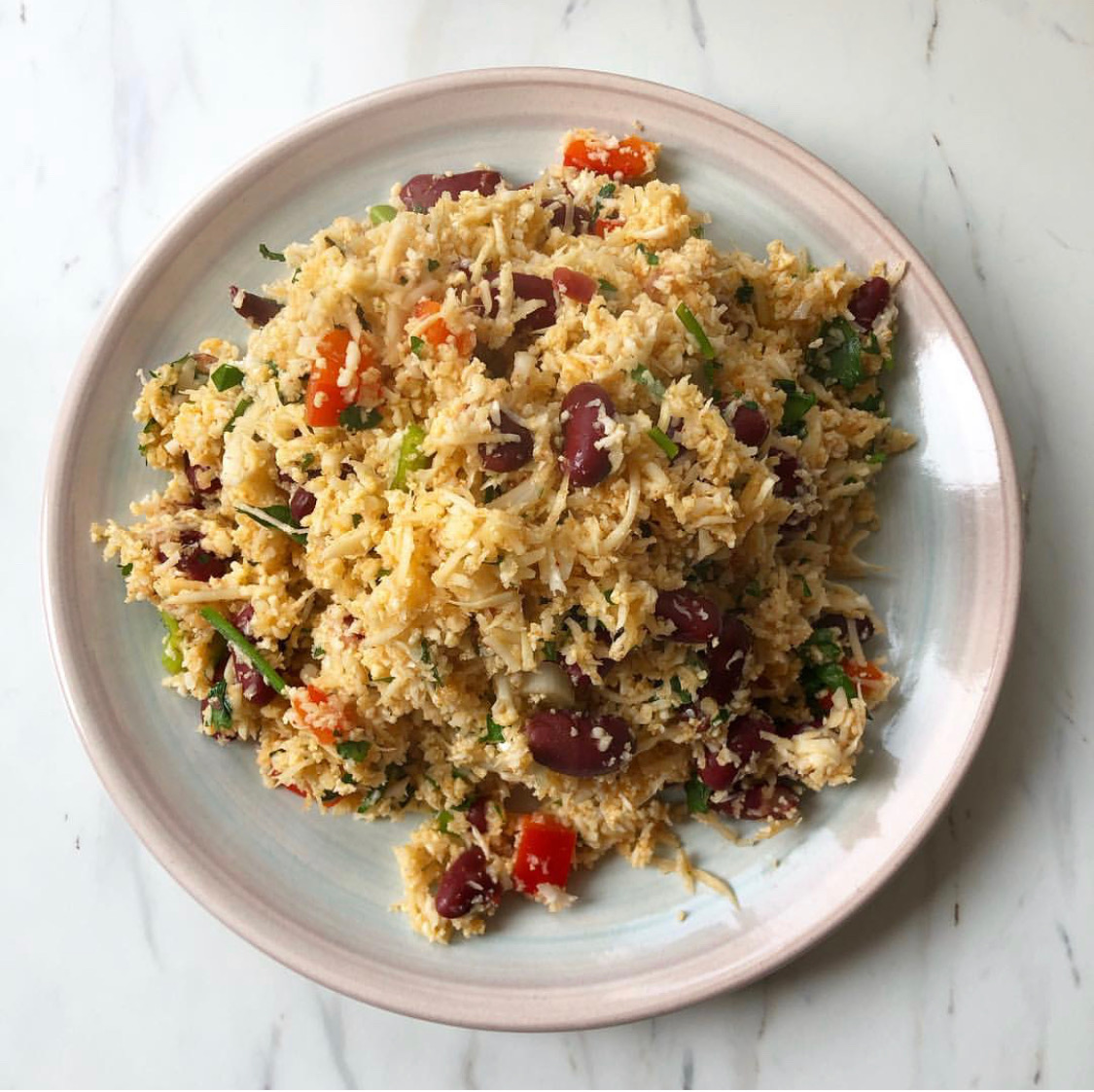 Right now though I’m finding cooking really therapeutic. There’s a huge connection between the mind and gut health, and I’m sure it’s helping me to heal just knowing that I’m eating healthy, home cooked food most of the time. Everything from Shepherds Pie to bean chilli, pasta bakes with cauliflower and mushrooms, Mexican Cauliflower Rice and stir fries (although that last one I ate out and it was probably the tastiest stir fry I ever had!) 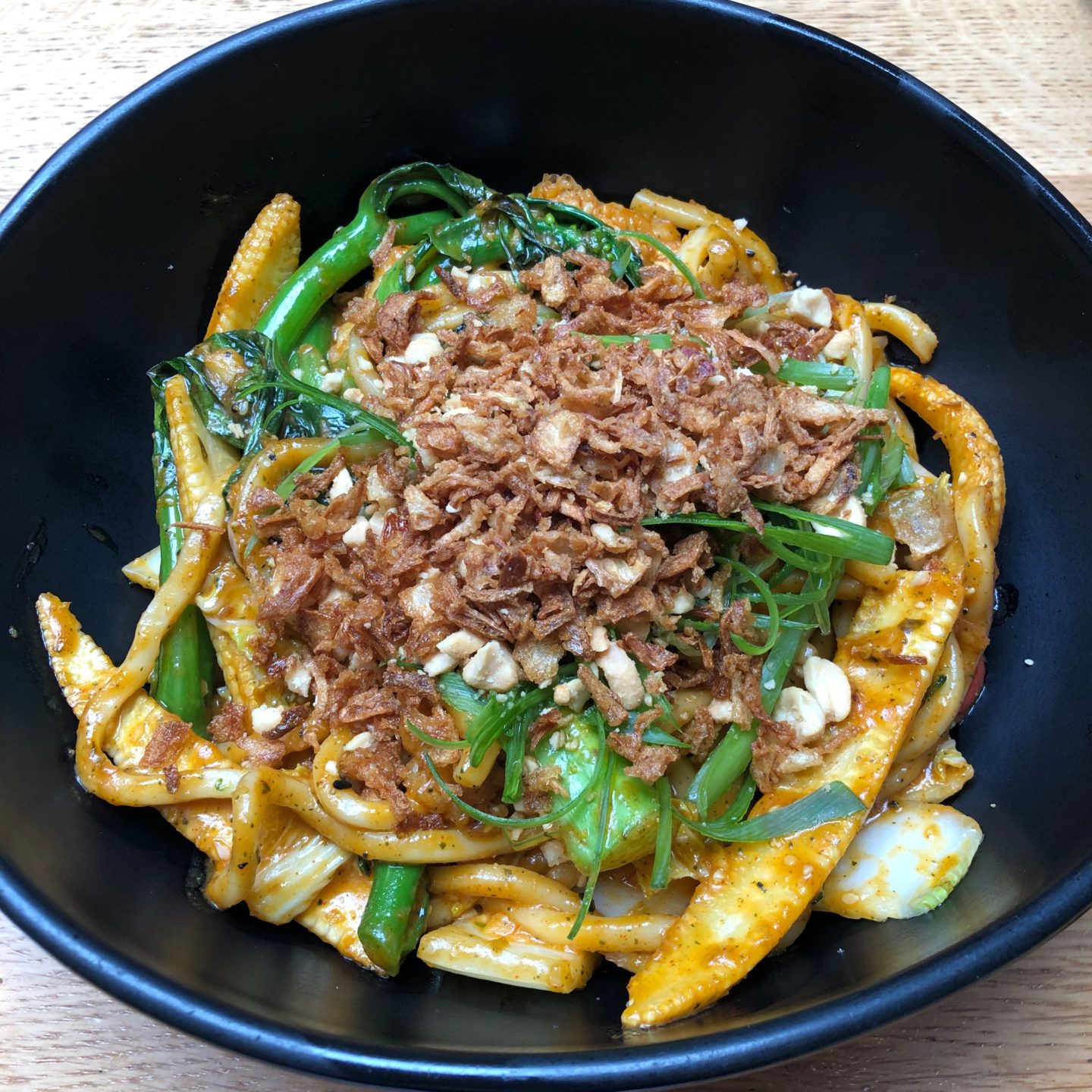 I WISH I could convince more people to try more plant-based options. Yes, it can be super unhealthy especially with a huge junk food movement and there are just as many additives and preservatives in vegan processed food as non-vegan. But the flavours when you cook from scratch are so incredible and you genuinely don’t think about a lack of meat. Every vitamin and nutrient you need is available from plant-based food so long as you think carefully about it. I’m definitely hooked and can’t wait to try more and more recipes over the coming months. I’m determined to defy this IBD condition, even though it’s going to be with me forever. Here’s to healing through nutrition and plenty of PMA!