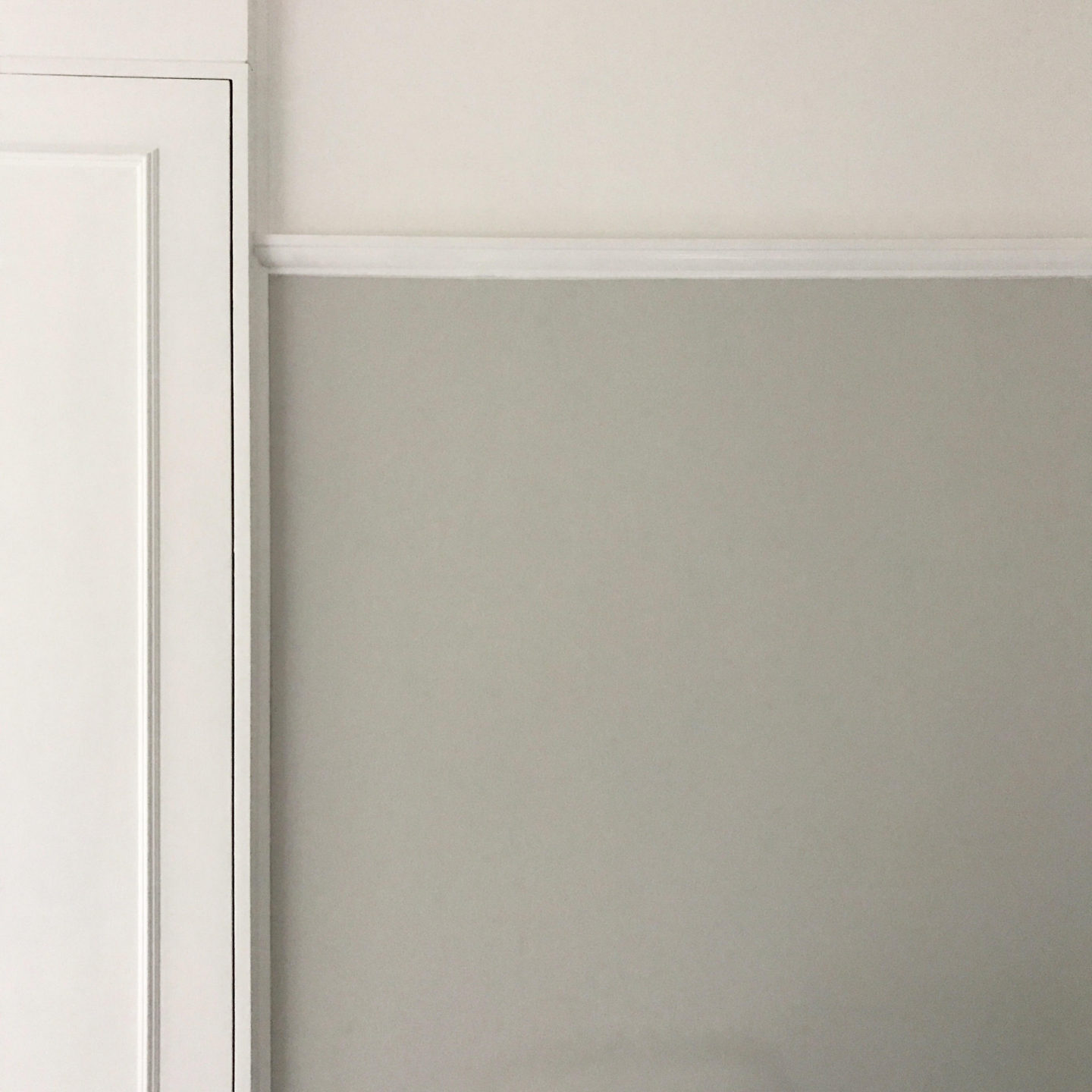 When we were house-hunting back in 2013, our requirements were few but fundamental. 3 bedrooms, a 1930’s house or older, and within 30 minutes of Central London door-to-door to be convenient for both work and social life. Even though it’s now been 3 and a half years since we moved in to our home (which does tick all the boxes), we count ourselves extremely happy every day to have found it.

That said, it’s not been without issues and it felt like we spent the first year just treading water. Dealing with damp, illegal electrics, draughts. You name it, the issues kept on coming. Little by little though we’ve started tackling updates and home improvements one by one and although our progress is fairly slow by most people’s standards, we’re trying to do a thorough and sympathetic job in reclaiming the character of our beautiful period home.

The latest project I’m tackling is reinstating picture rails in our rooms. We don’t have the highest ceilings like grand Edwardian properties, but the rooms are light and spacious and the ceilings are a fairly good height. And therein lies the conundrum – dado rails in some rooms, picture rails in others. Nothing in some rooms, coving in others. When someone explained to me that dado rails were typically found in dining rooms to protect walls from chairs, and picture rails in public areas to show off art, that made sense. But none of our rooms reflect that and as is often the case with older houses, someone will have ripped out a lot of character features at some point and left none.

We always have a couple of rooms that we’re working on simultaneously and at the moment it’s our third bedroom which is getting most of the attention. It’s currently the guest room with a sofa bed and lovely bay window overlooking the back garden. We’ve replaced the flooring so far and had some cupboards built into the alcoves but before decorating I decided to re-add the picture rails so it matches the fourth bedroom and looks more finished.

Needless to say of course, I don’t trust myself to take care of this relatively simple fix and we found the fabulous Freeborn Carpentry via Instagram who came and popped them up in a jiffy. What a difference it’s made. It’s made the room instantly look more full of personality and as though they were always there.

The best news of all? It’s prompted me to spontaneously start painting the room too and with some leftover Valspar paint in Silver Thistle Down from our bedroom makeover at Easter, it’s taking on such a relaxed and peaceful tranquility. We still don’t really know what the eventual final purpose of this space will be once we turn our second bedroom into a proper guest room. But since that’s still a long way from happening, this is a worthy replacement and hopefully in a few weeks there will be a little bit more of a reveal to show you.