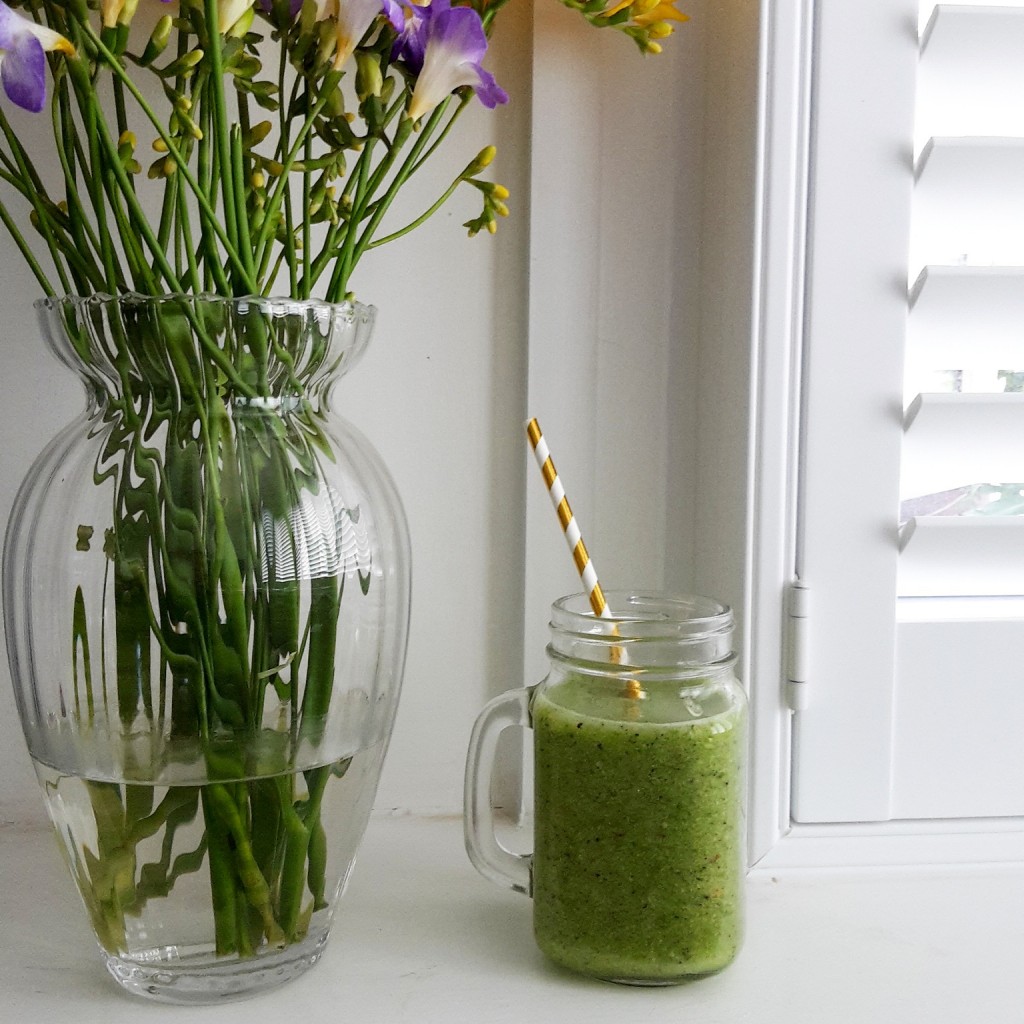 Watch out peops, today I’m come at’cha with a preach. You’re wrong, I’m right. You’re bad, I’m good. Got it? Good, let’s go. Actually, of course I’m not preaching to anyone but I’m so desperate to get some thoughts down on the virtual paper that hopefully you’ll be ok with me sharing how I’m feeling and perhaps let me know what you think.

This is a kind of personal post to write. For some time now I’ve been feeling unsettled but haven’t really been able to pinpoint why. Some of it has come through blogging and as much as I adore the online life and feel inspired and motivated on a daily basis, it bothers me no end that it also perpetuates a throw-away, fast, mindless consumerism culture. Yes, it’s most bloggers dreams to be able to collaborate with brands, but at what cost?

But I realise the struggle is within me. I’m the hypocrite. The person who loves animals SO MUCH (and yes, more than people) yet thinks it’s ok to eat eggs. Or fish. Or have milk in my tea. The person who closes her mind to animal suffering when it doesn’t suit her. I’m so angry at myself – not the world you see, because there’s nothing I can do about that, but at me. Now is A Time For Change.

Growing up in the 80’s, meat was standard fare. As a family we probably ate meat with dinner at least 5 nights out of 7. Spaghetti, curries, roast dinners. Chilli, pork chops, chicken kievs. I still ate meat when I first moved to London but was horribly poor, living by myself in a studio flat in Central London having to find £700 a month rent with huge student debts and only earning £15,000 a year. So not only did I eat meat, but the cheapest, worst quality meat. Let’s not even question how that ends up in the supermarkets.

Then I read an article in a newspaper. It was probably incendiary, it may not even have been true. I never tell people what was in that article, but I’m going to here. It explained how a certain type of fur coat was made using lamb skin, but before the lambs were born gave the softest fleece. So a few days before the ewes were to give birth, they’d have their stomachs slit open and the lambs would be skinned.

I never ate red meat again and still don’t, it’s been around 15 years now. For a time I also gave up eating chicken and turkey, but went back to that about 4 years ago because the doctors advised I needed more protein in my diet and for some reason it didn’t occur to me to get that protein from elsewhere. The real weakness though for me is dairy. Natural yoghurt, cheese, eggs. Chocolate in all guises. A gluten-intolerance (not a fad, I wouldn’t wish the suffering I experienced on anyone) means that my diet already feels very restricted.

Yet as the years pass, I cannot justify my impact on the planet. My existence is far from perfect – we love to travel and own a house in London, a city that makes me feel alive but is of course heavily polluted. We’re getting a new car in the summer because our current one is about 18 years old and falling apart. So you see, perfection isn’t something to be strived towards because it doesn’t exist. But little changes are always possible. 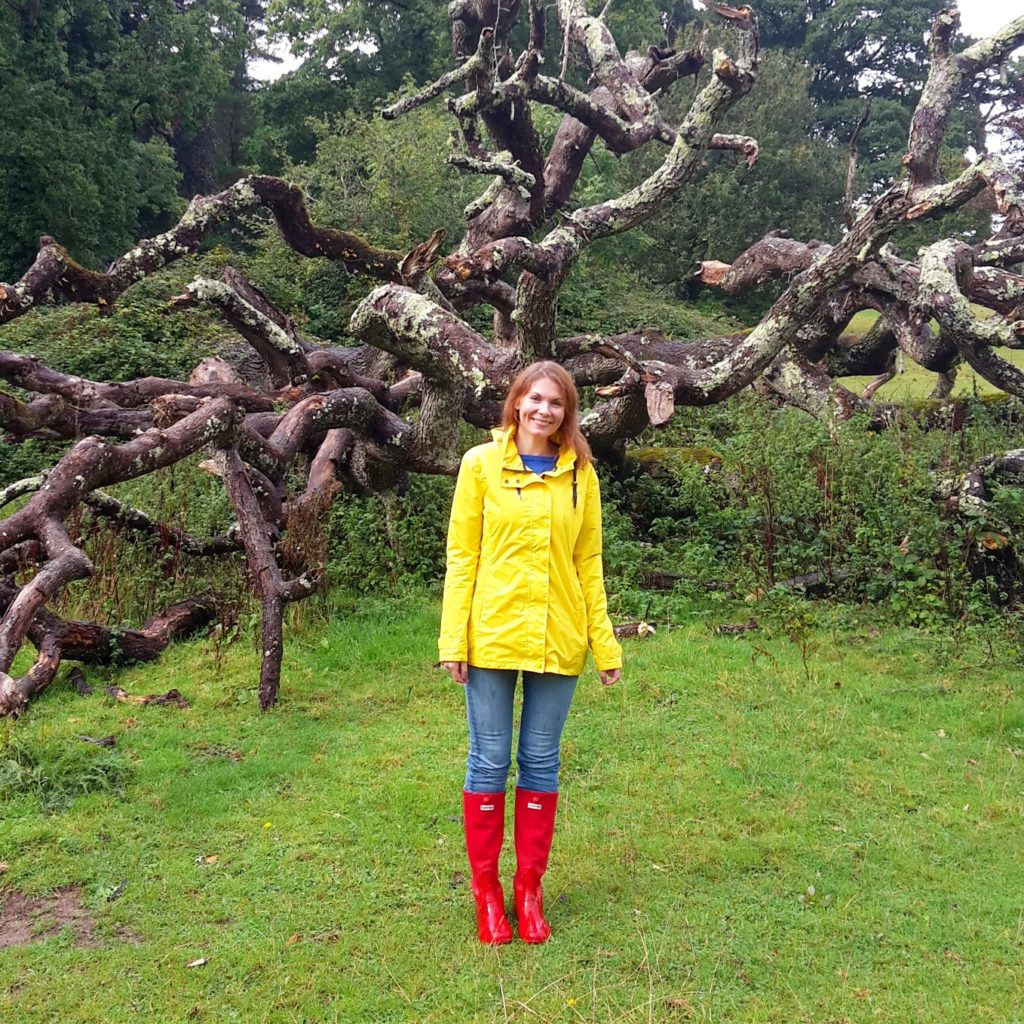 So veganism is where my current thoughts lie. Since giving up so much to go gluten-free, I’ve learned to eat a more creative and healthy diet anyway. For the most part. We started using almond milk about a year ago when Pete went through a health-kick and never went back and there will never be anything wrong with eating less chocolate. Is it sustainable? Who knows. It won’t be an overnight change but gradually little by little I want to make the difference.

There is one standout runaway winning element to all of this. The online support. Having tentatively tweeted in search of vegan blogs a couple of days ago I’ve been literally inundated and these blogs are written by people I immediately want to go for a drink with. They are funny and compassionate, creative and interesting. It’s exciting and scary, but most of all A Time For Change. Fingers crossed!