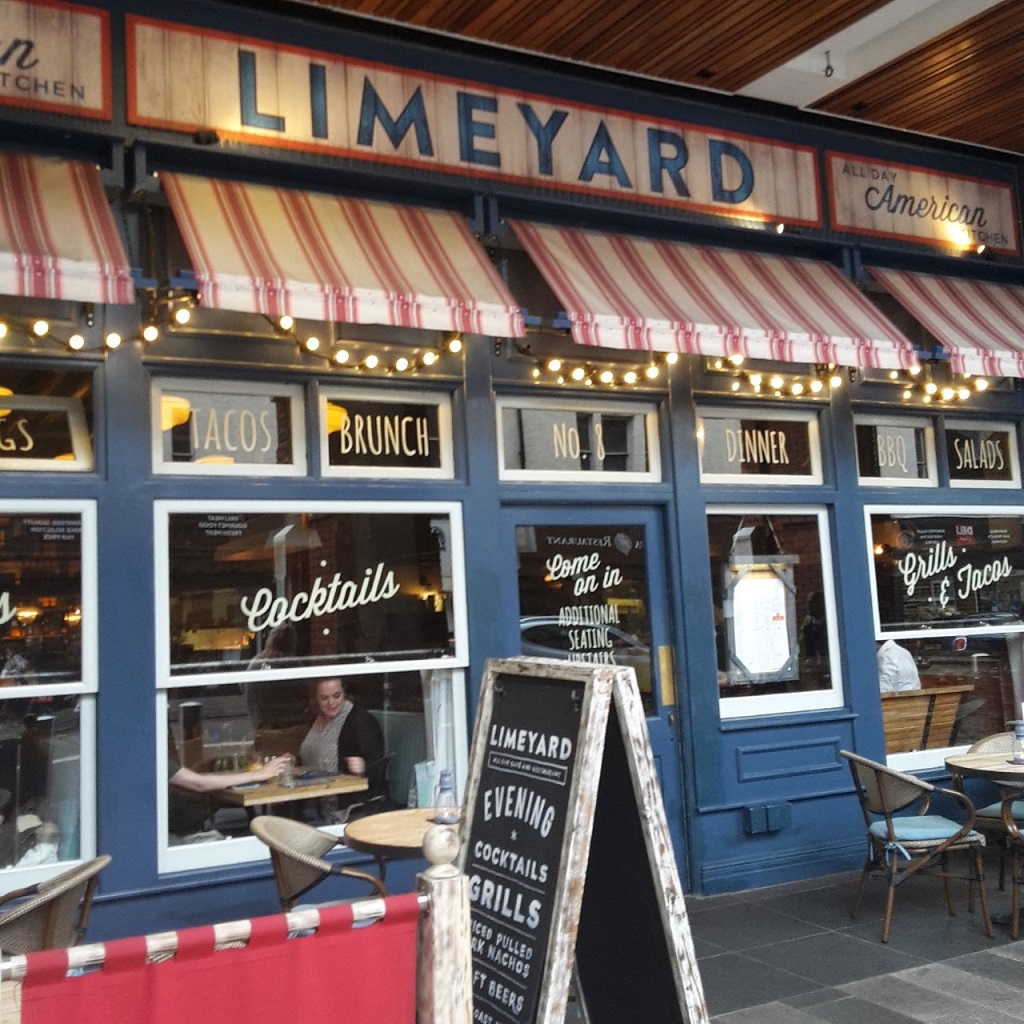 The sun is shining. I’m almost not entirely sure that I know what to do when the sun is shining but my umbrella has been swapped out for sunglasses and after another week of on an off rain here’s hoping that it’s finally settled down for a bit. We’re still owed a summer, right?

Despite the rain, the builders have made progress and the rendering is now finally done which means the messiest and noisiest bit of the building work is finished, joy of joys. Now we really do need some dry weather so that the render can completely dry out before the painting starts but it’s looking great and I ventured up the ladder onto the scaffolding to take a little look around last week, although you can see that sky behind me is what we’ve been contending with ever since the scaffolding went up. 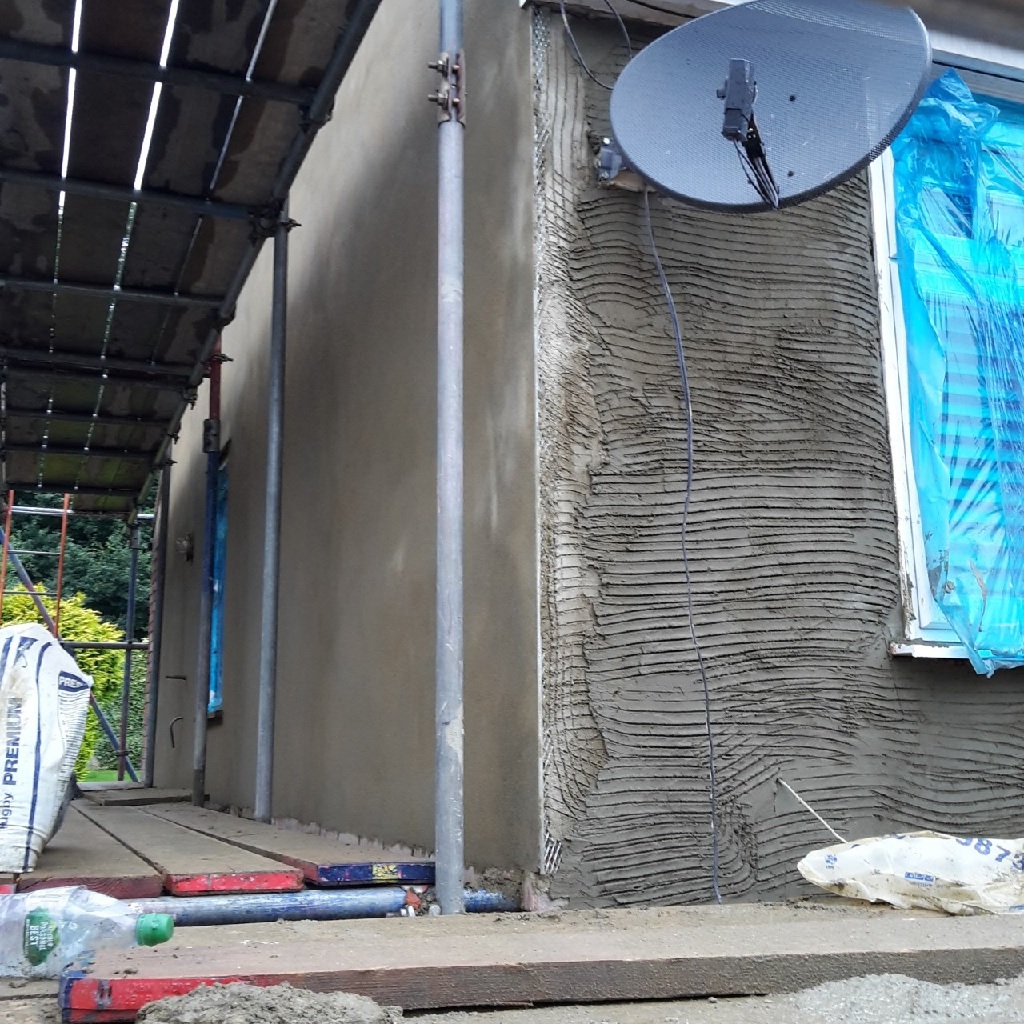 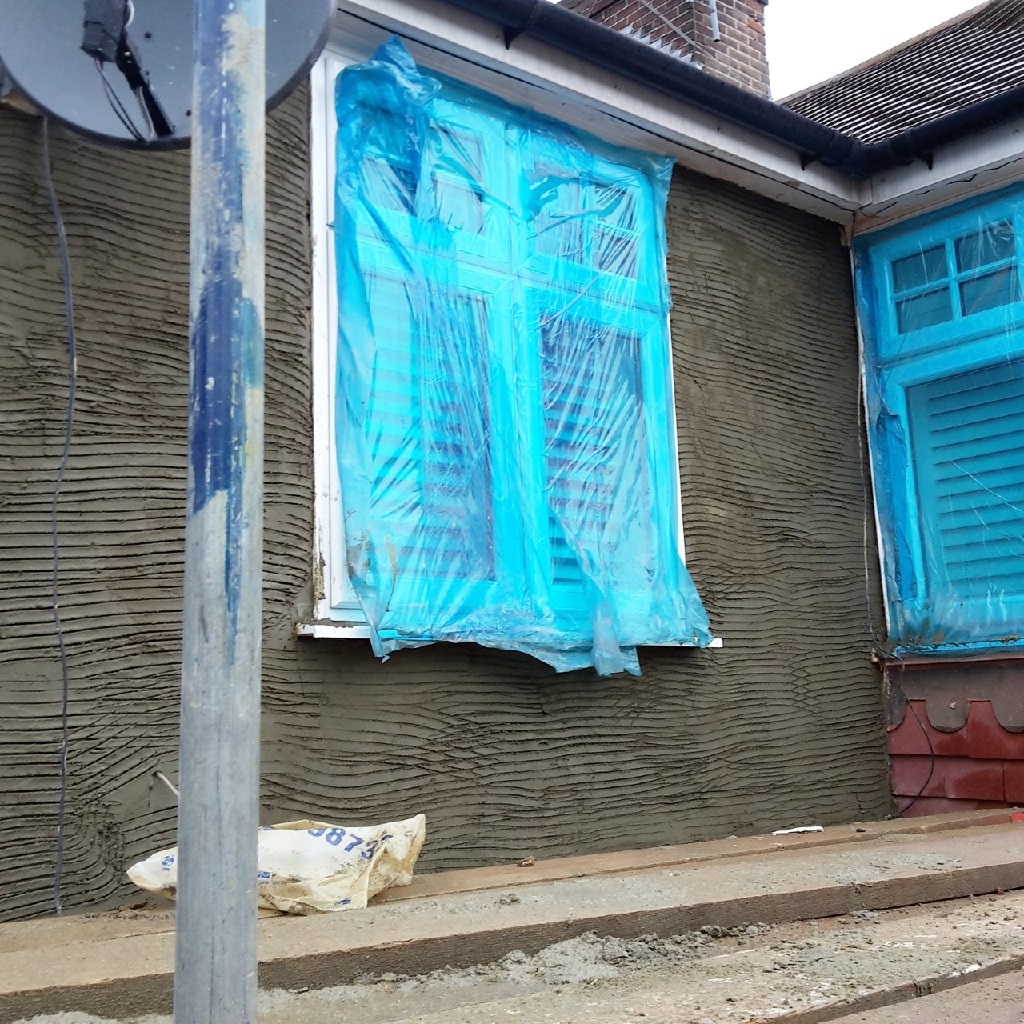 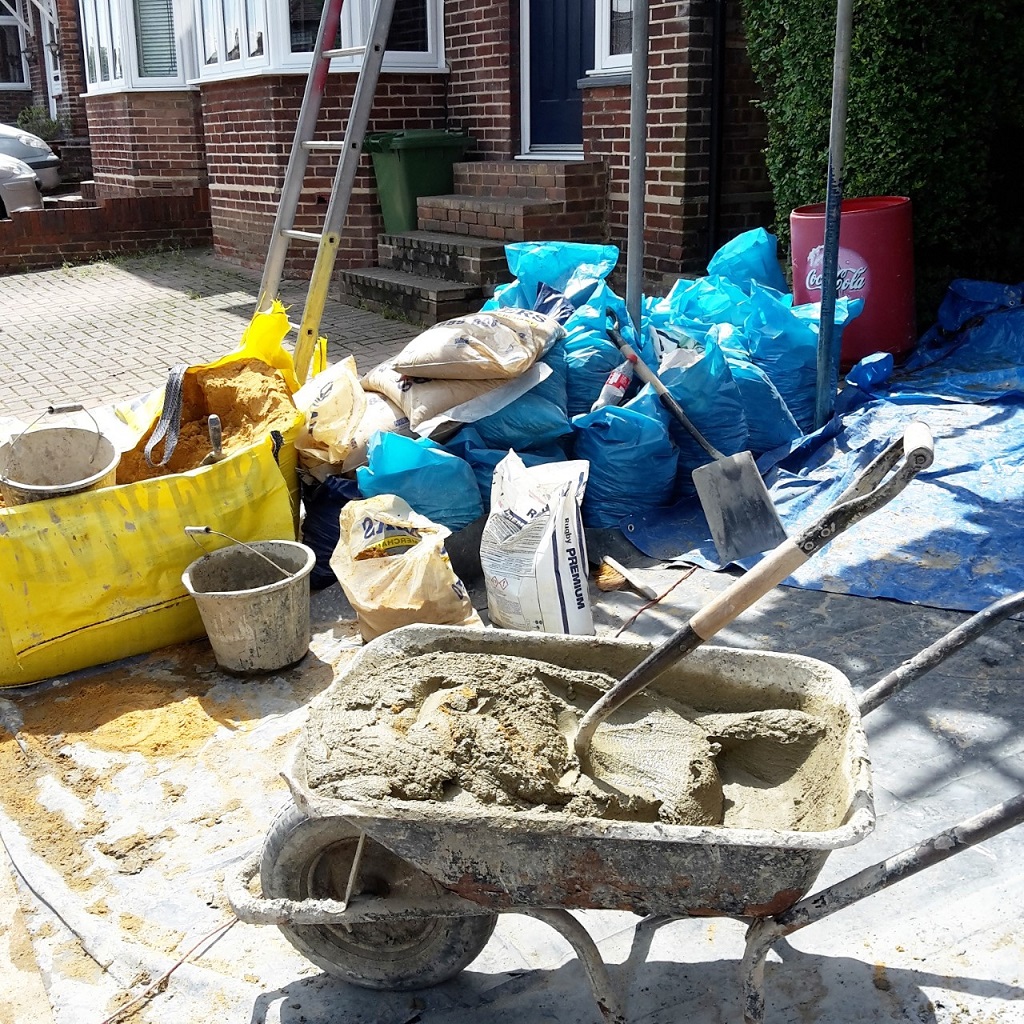 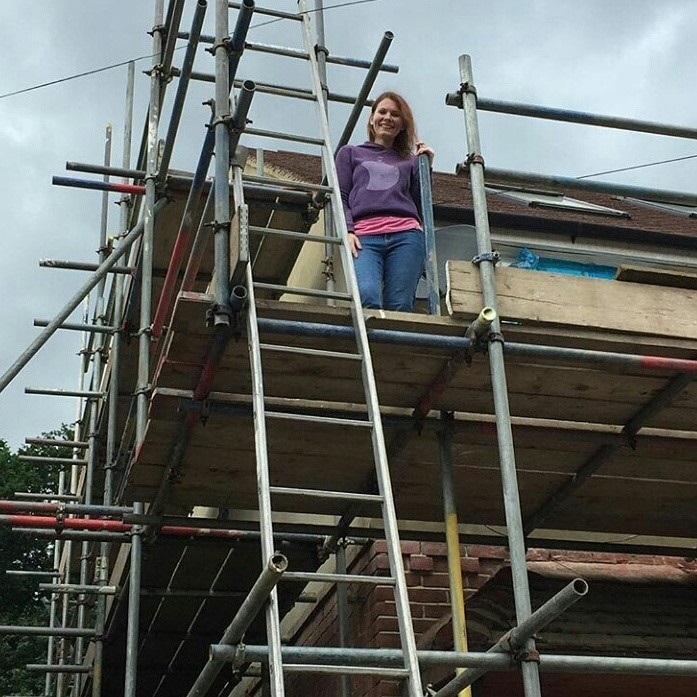 I’m not afraid to say I’ve found it tiring – I know they’re only outside and not inside the house but I think it’s the uncertainty of knowing when they’ll turn up because of the unpredictability of the weather plus the fact there’s pretty much a sand/clay/mud bath everywhere because of the rain means that I’ve probably found it more annoying than I do when we have things done indoors. Onwards and upwards though, not long to go now!

On the plus side, lots of extra time with poochie-face – the lovely lady who takes her out when we’re both at work has had a major operation and will be recovering for at least 4 weeks so we’ve been splitting time at home to give our very energetic dog the activity levels she needs and she doesn’t care what the weather does so long as she can be outside. 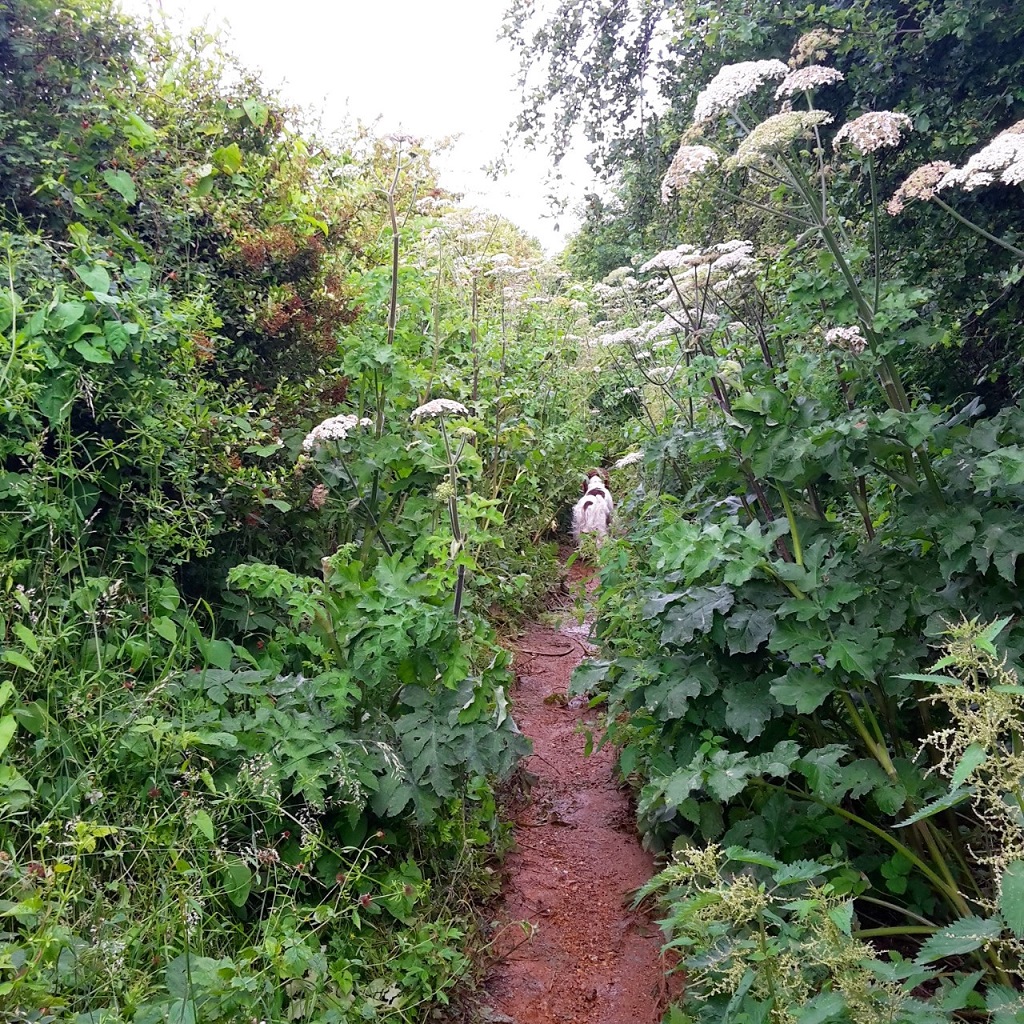 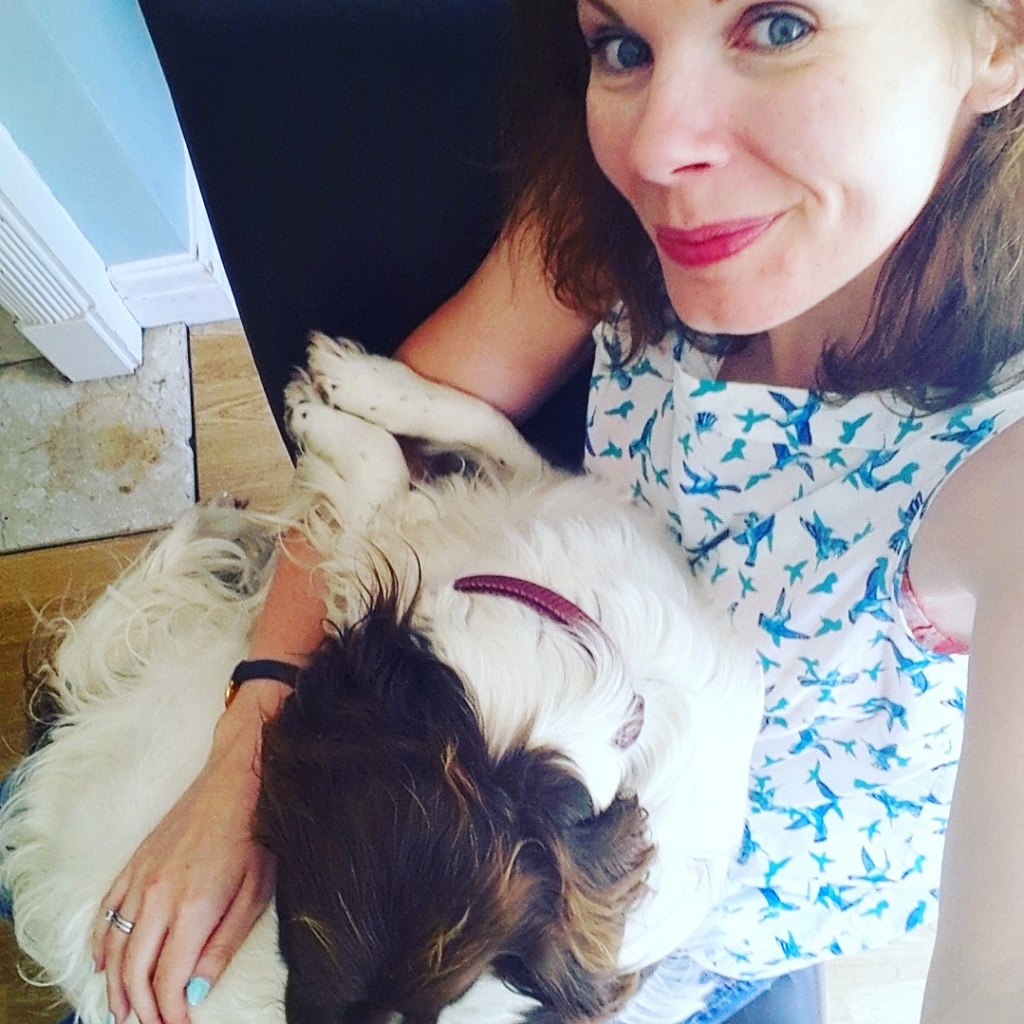 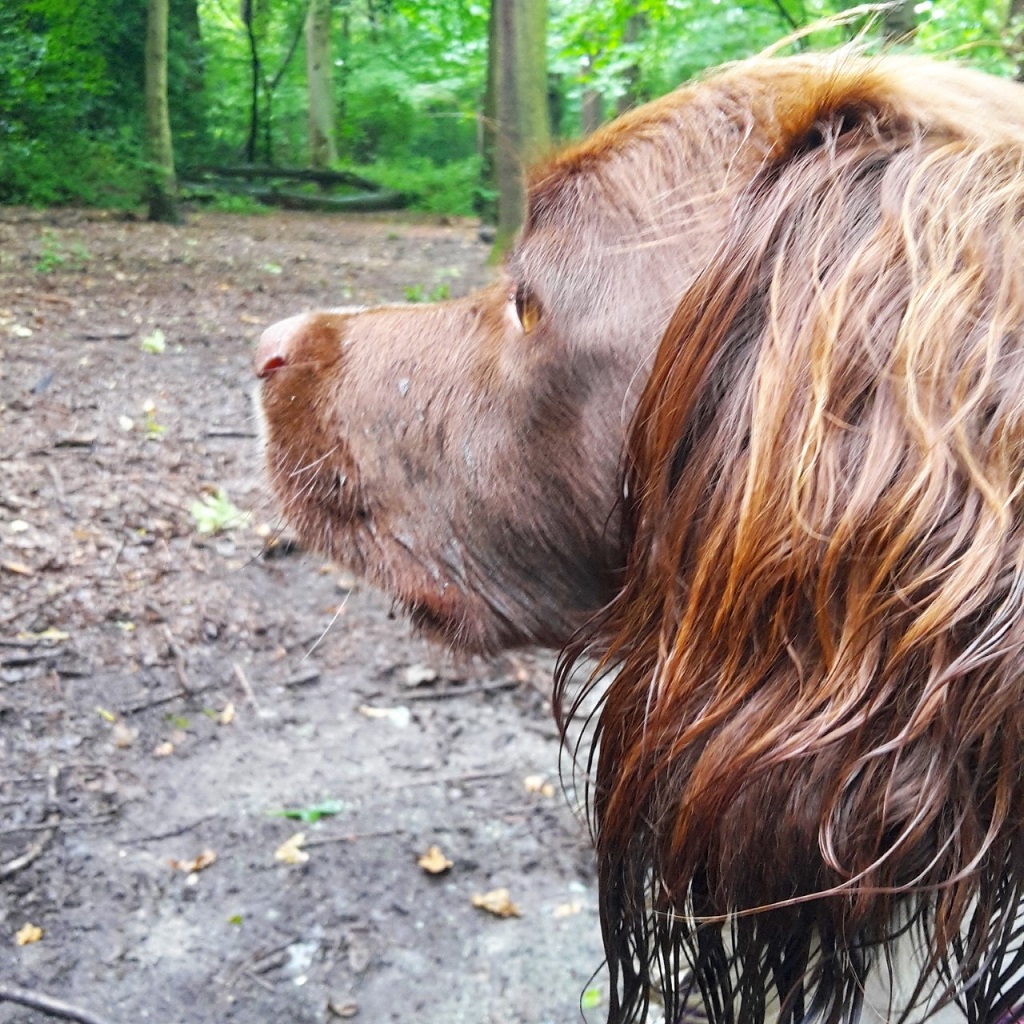 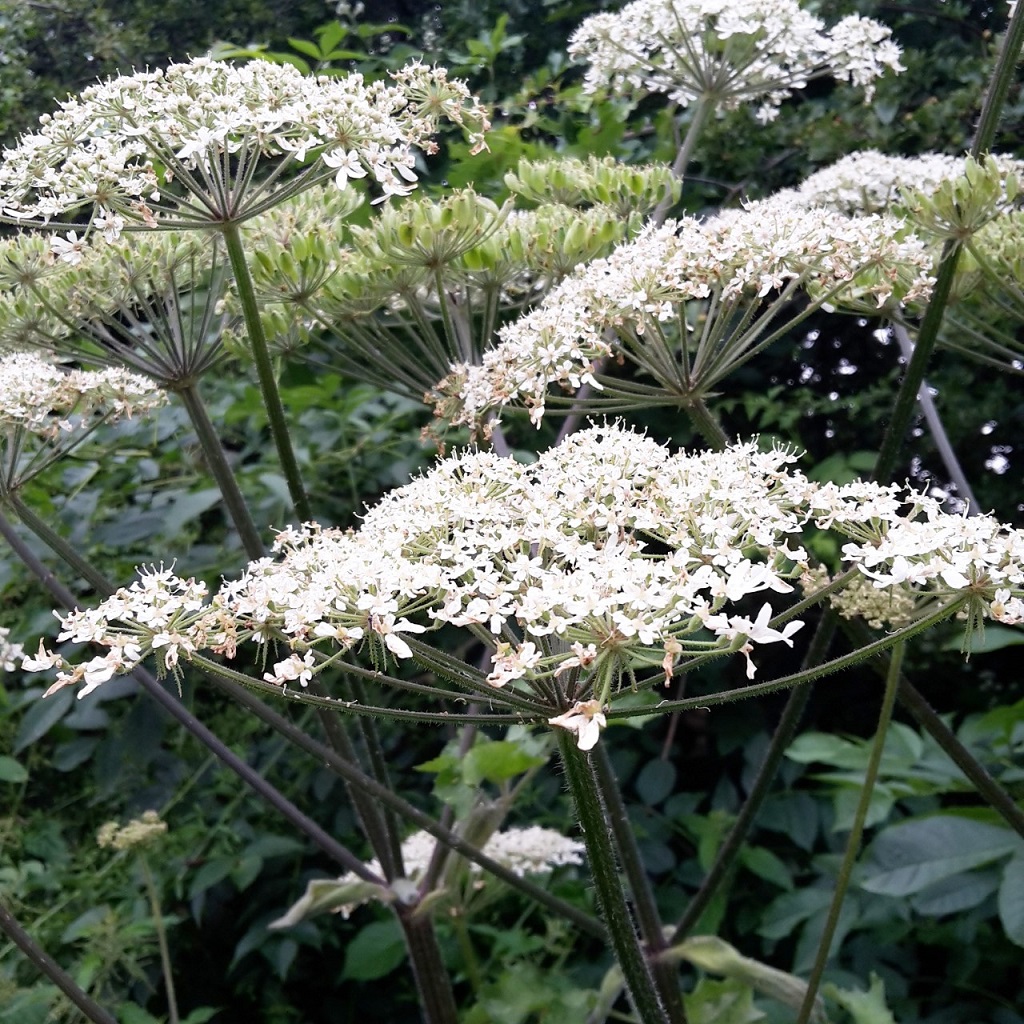 She is such a great head-space clearer, I was working from home on Thursday and just felt a little overwhelmed at how much there was to do so I took her out for a walk and by the time we got back, the builders said the rendering was finished, I had an email from the guy who’s been making us a table for our hallway to say he’d finished AND an email from Amara to let me know that someone has nominated my blog for this year’s Amara Interior Blog awards which is just so incredible – I still don’t think anyone reads it so if it was you who nominated thank you so much! It just goes to show how thinking positively can really, really work. 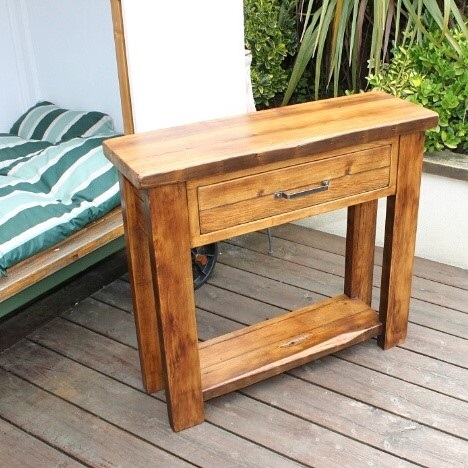 On Wednesday I had a super evening with the team at Clas Ohlson who have recently opened a new concept store in Ealing. We had a tour of the store and then heard from Head of Merchandising and Jen from Love Chic Living featuring her favourite pieces from the summer collection – I love their collection of Scandi style and practical items for the home and some of my favourite picks will be in an upcoming blog post. Plus I got to wear this new dress which arrived from Asos, my first Asos purchase! 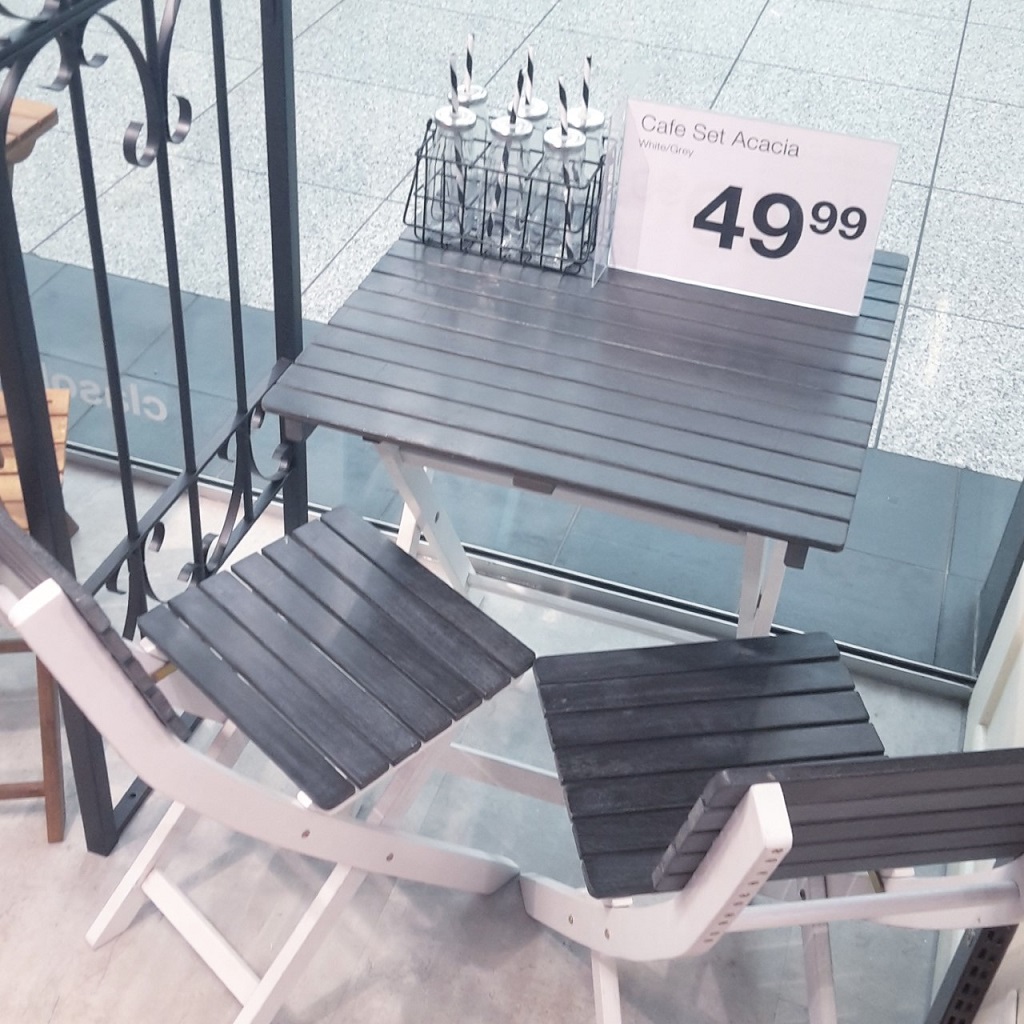 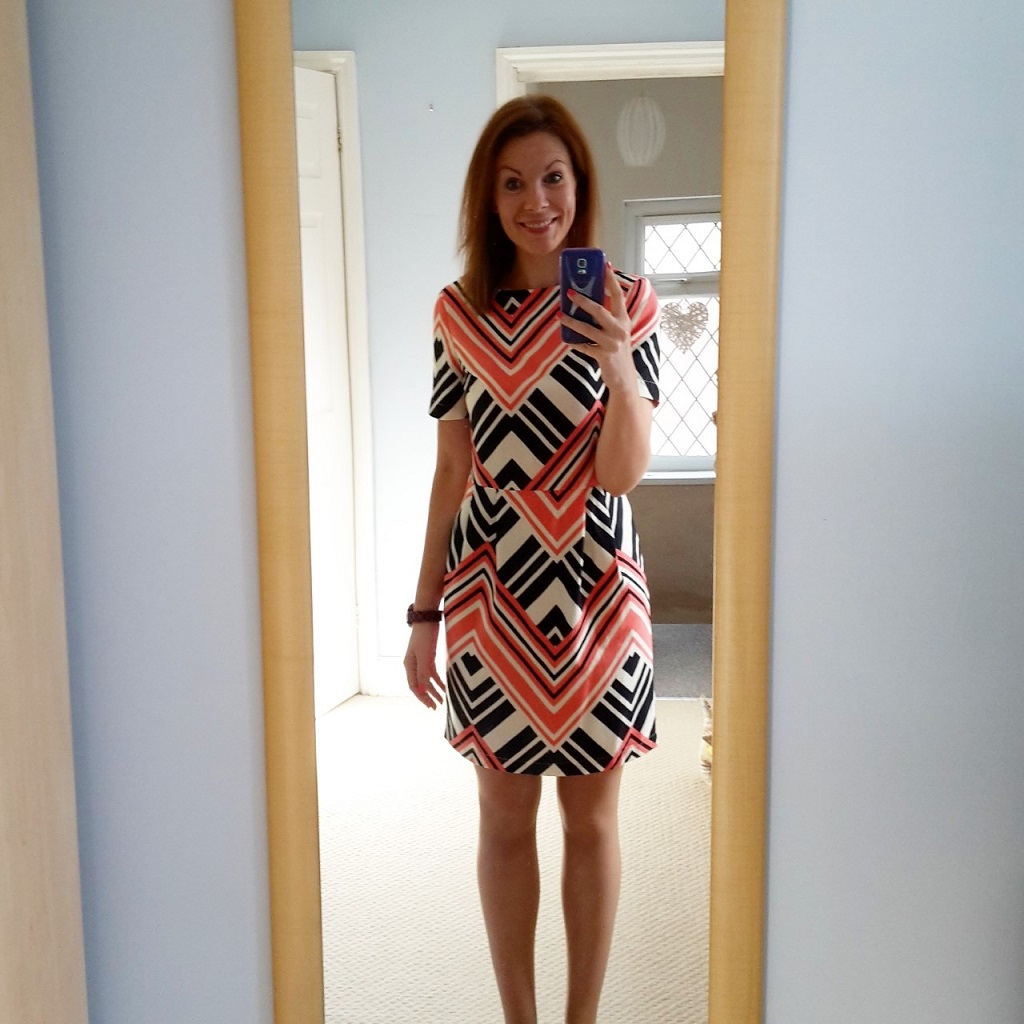 And then Friday, oh Friday. Basically the best day ever in my own sporting history. Well, not mine but that of the small Welsh nation. I was born in Wales but moved to England aged 3, therefore generally in all sporting competitions I support England. Partly though down to the fact that as far as football goes, Wales have never reached greatness and have never reached a tournament finals in my lifetime. So joy of joys as I made my way home after we went to Soho for sushi to watch the greatest night in Welsh footballing history so far (in my lifetime). I cried, I shouted, I danced. By the way, if you’re ever in Soho and looking for sushi then head to Kulu Kulu, so tasty. 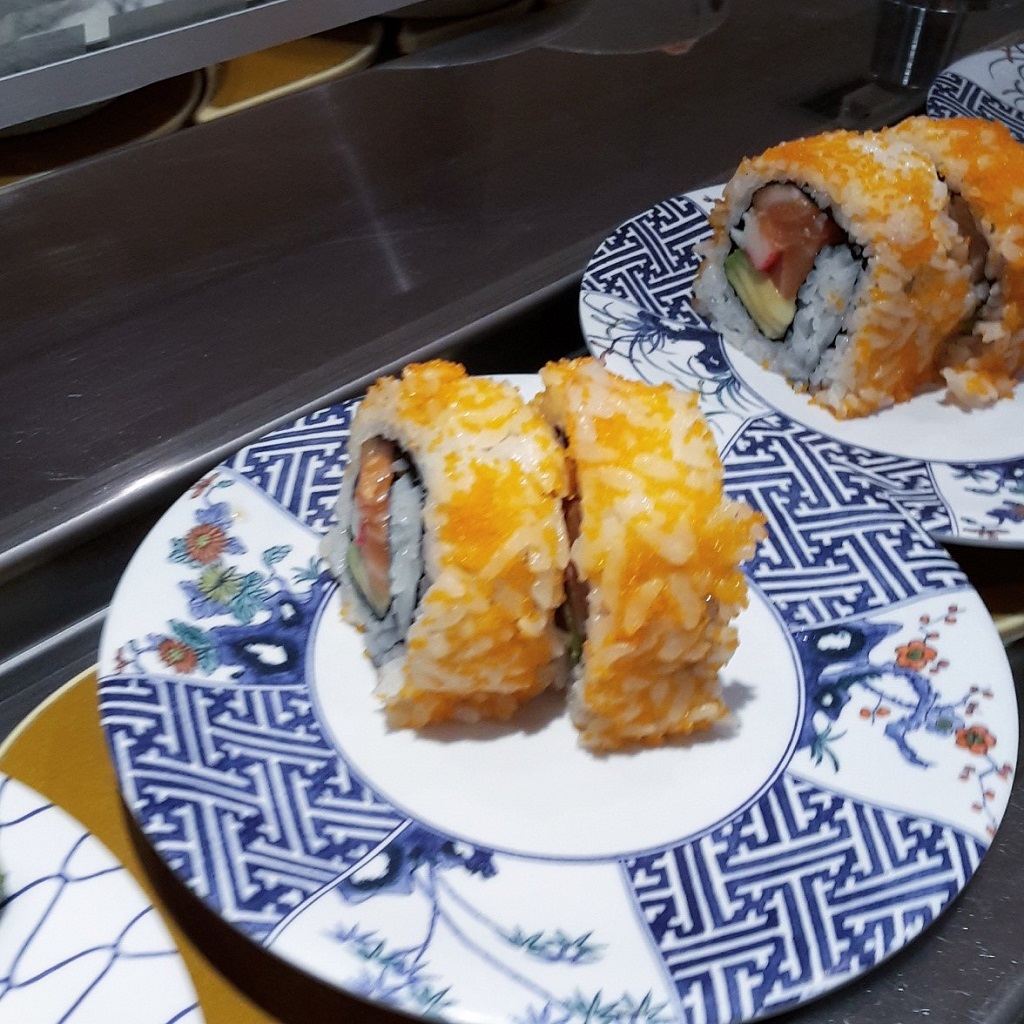 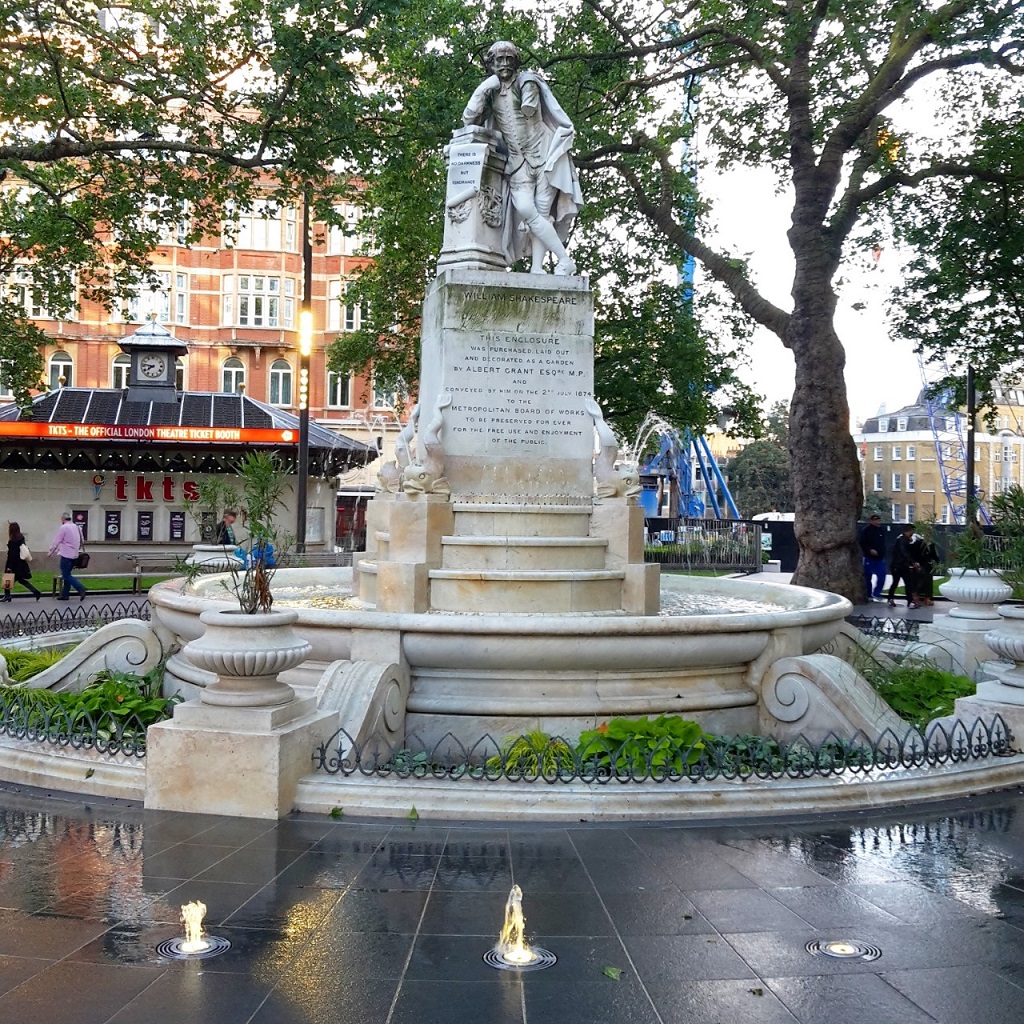 At the weekend my Mum and Step-Dad came to stay, cue lots of cleaning and flower-buying. I’m in a very home-based mood at the moment and wish I had more time and money to spend tinkering around on all the endless things that need doing, but as my Mum rightly pointed out we’ve done so much already and to not forget what we’ve achieved. 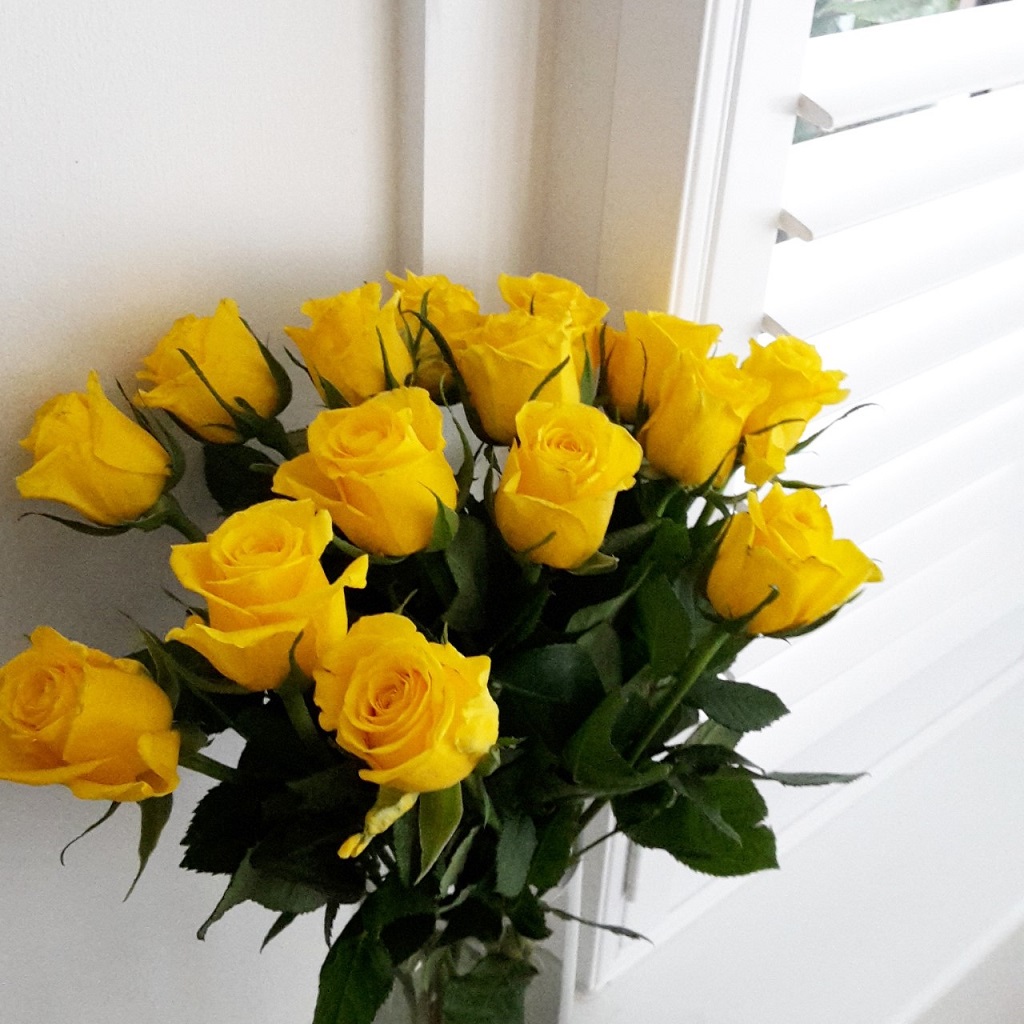 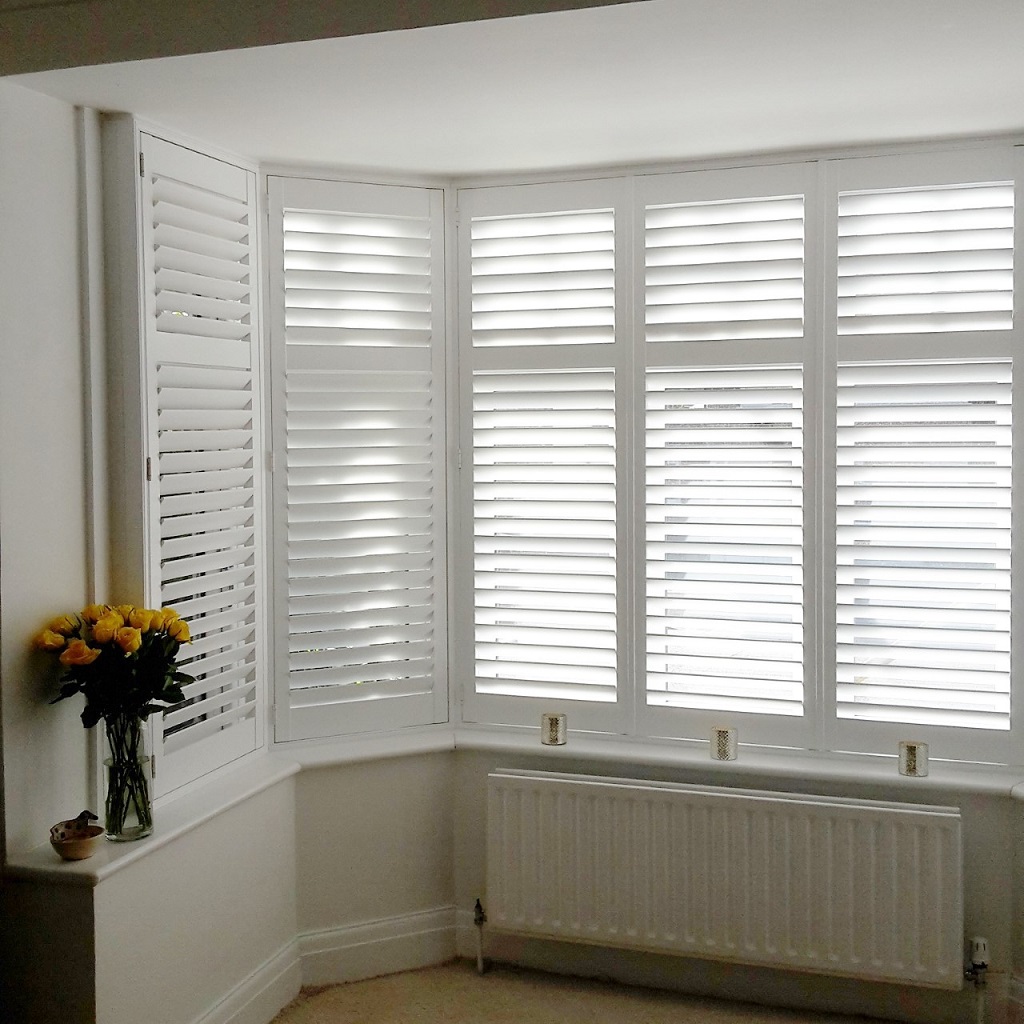 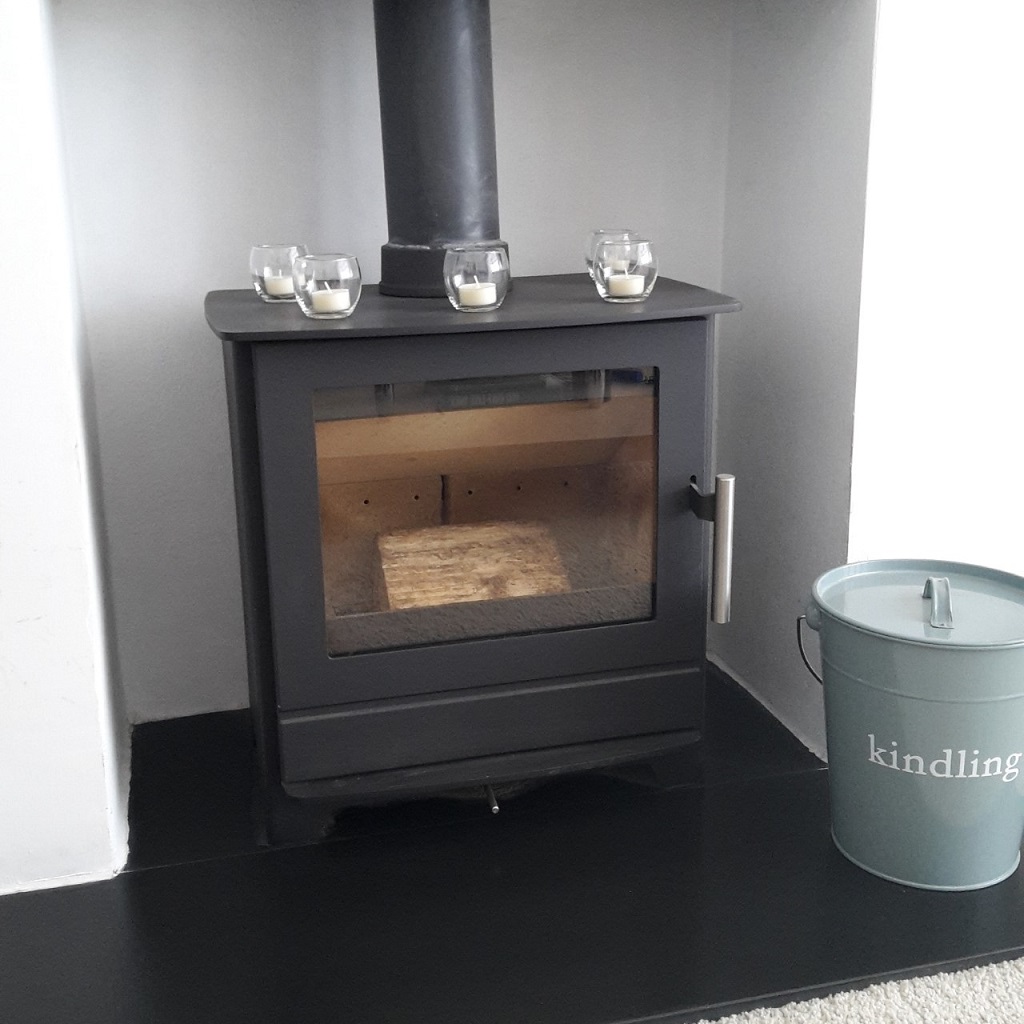 In the evening we headed to St Paul’s Church in Covent Garden to watch my Step-Dad’s nephew in Much Ado About Nothing and it was incredible – I always knew there was a church there but the gardens behind it are just stunning and so tranquil in such a crazy and hectic part of London. Yet another reminder how much I love this beautiful city. 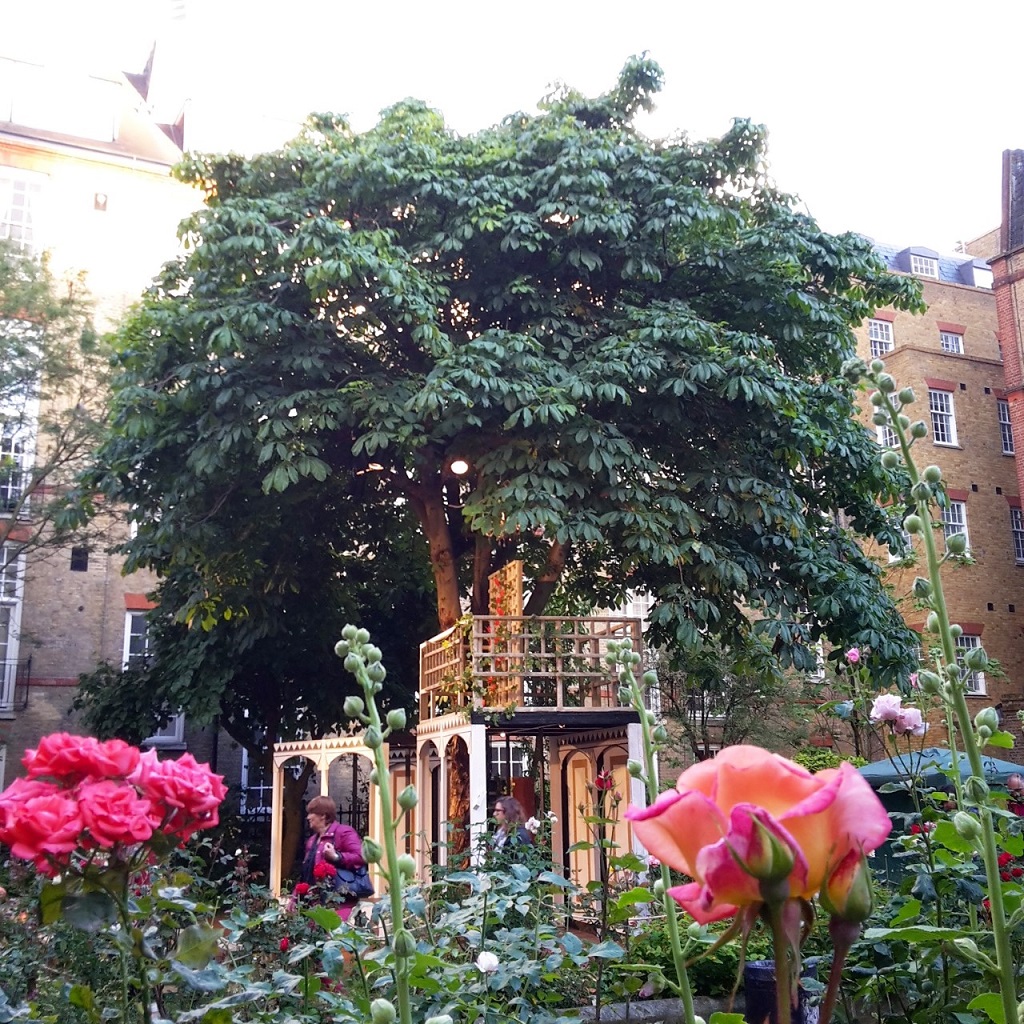