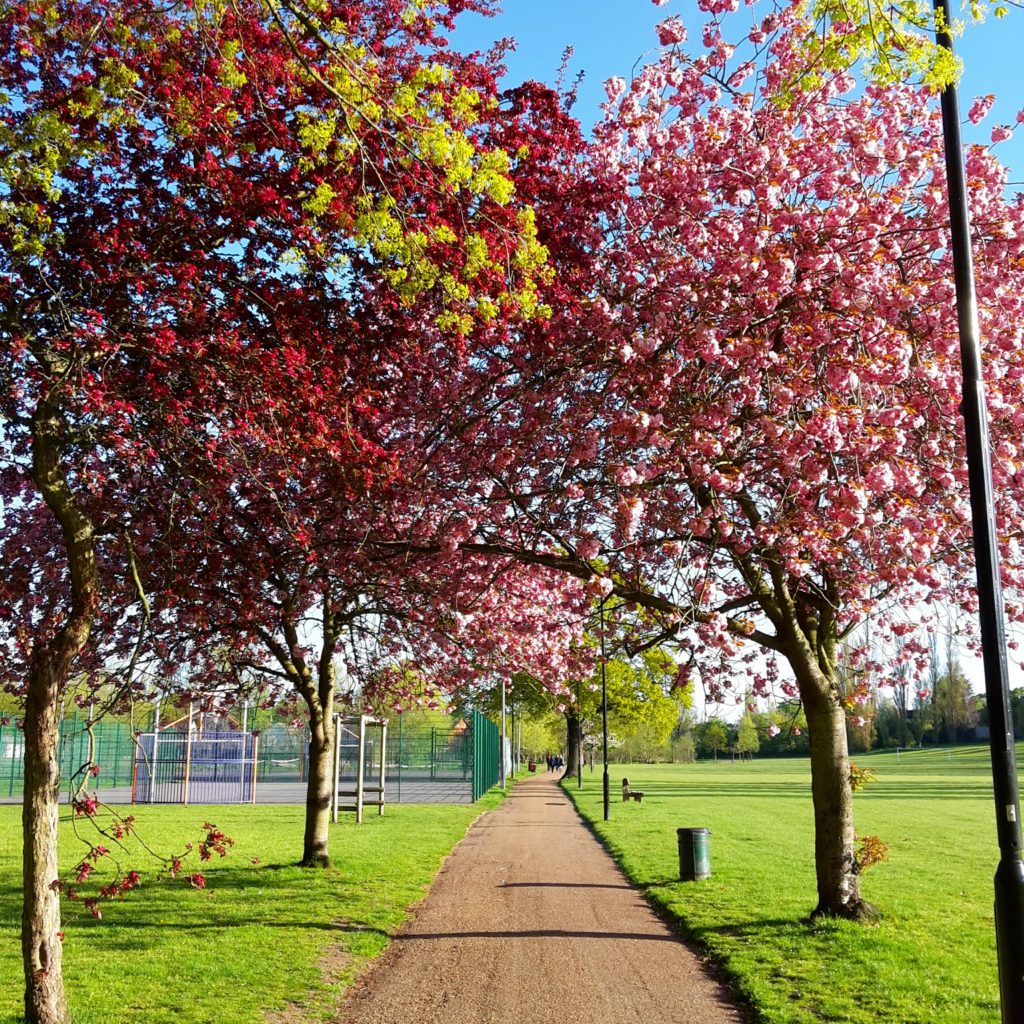 Hands down, there have been two brilliant things about this week – that it’s only been 4 working days long and that it has been beautifully, amazingly, stunningly warm and sunny. Every day! Just like what the weather forecast said only I never believe them because this is England. I spend so much of every year feeling so debilitatingly cold to the point that I can barely function, I pretty much live for days like this. Ever chalk and cheese, Pete doesn’t like the warm weather but I quickly remind him that how uncomfortable he feels for about 7 days a year is how I feel the other 358 so it’s only fair he puts up with it.

I’ve been quite work-focused this week with a new colleague starting who is part of my little team and it’s always an apprehensive time when someone new joins because we’re so close-knit but she’s settled in well and is super-enthusiastic which motivates me (no bad thing when you’ve been in the same job for 13 years!)

Outside of work, well it’s been all about the sunshine and blossom. Uncovering summer clothes and bright shoes, walking to the station in the early morning sunshine and just generally appreciating that everyone is in a bloomin’ brilliant mood. 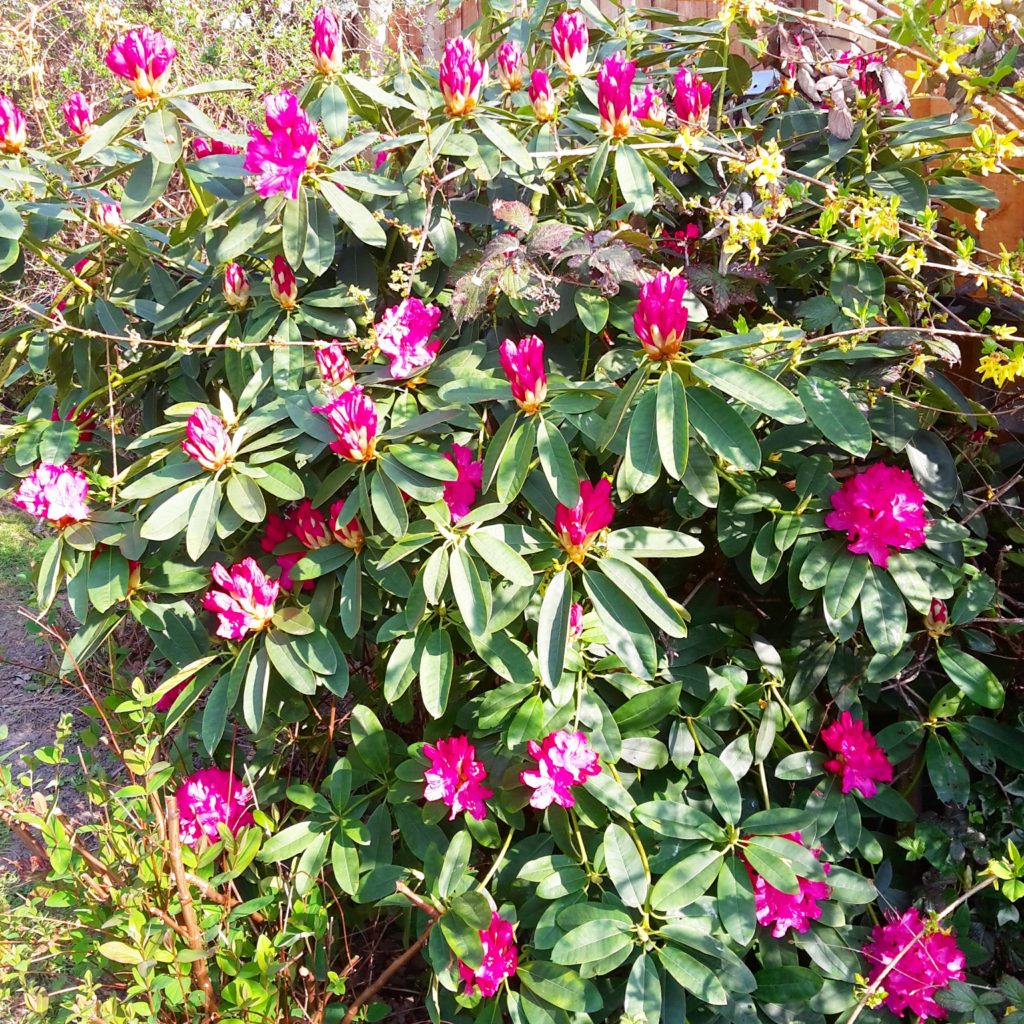 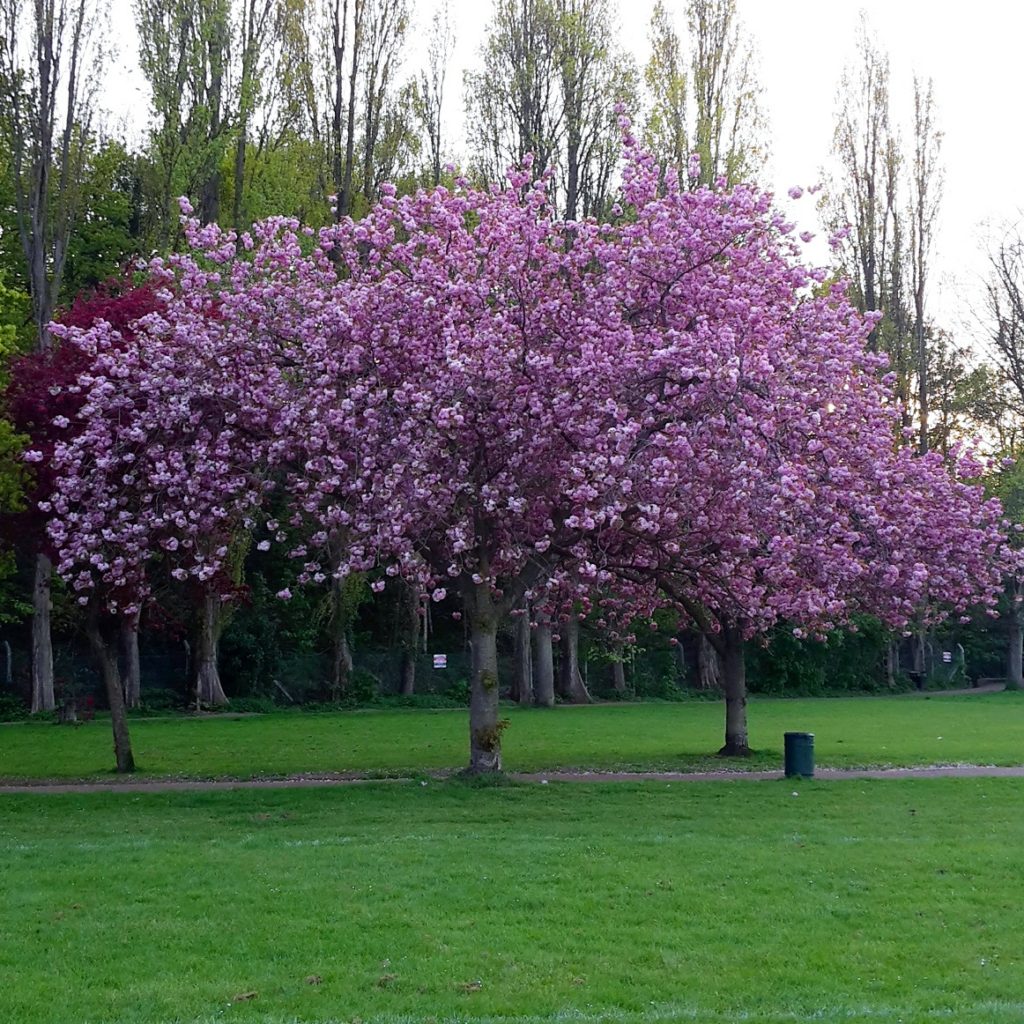 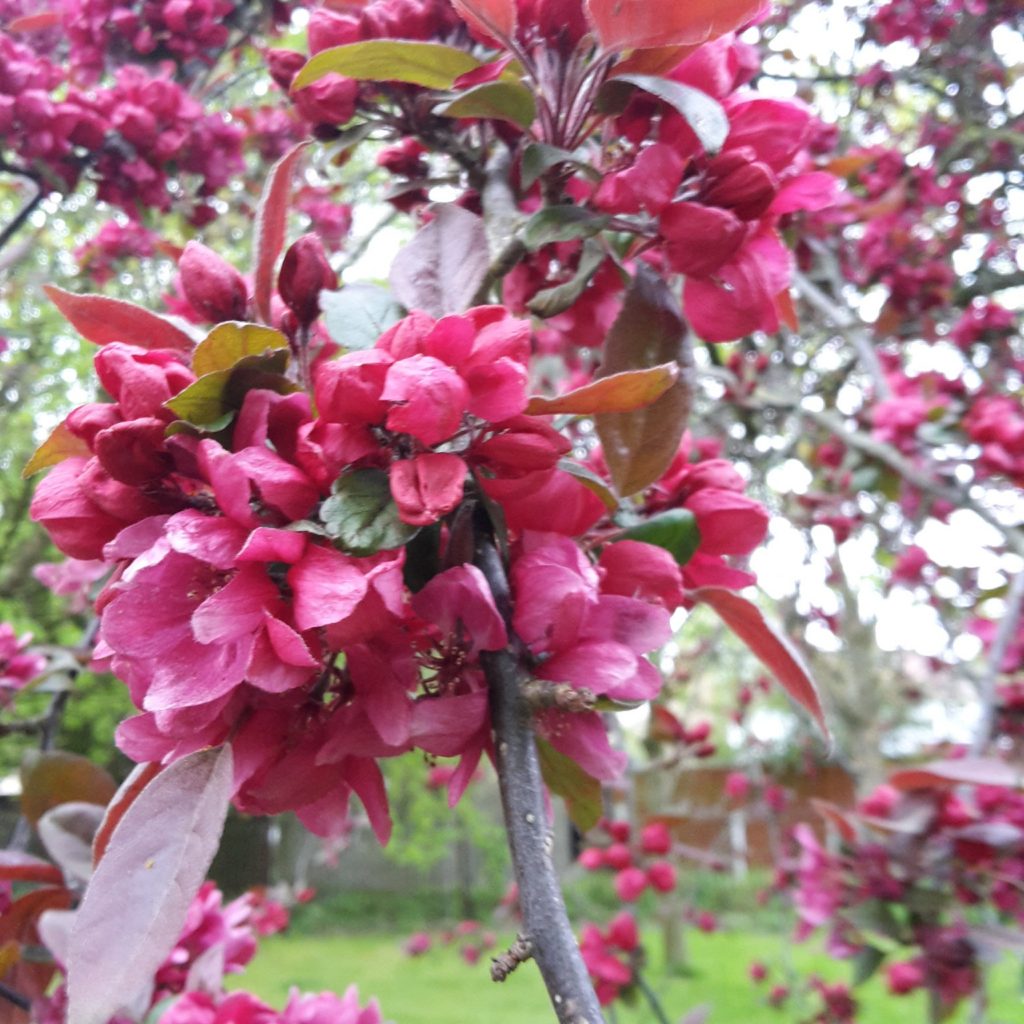 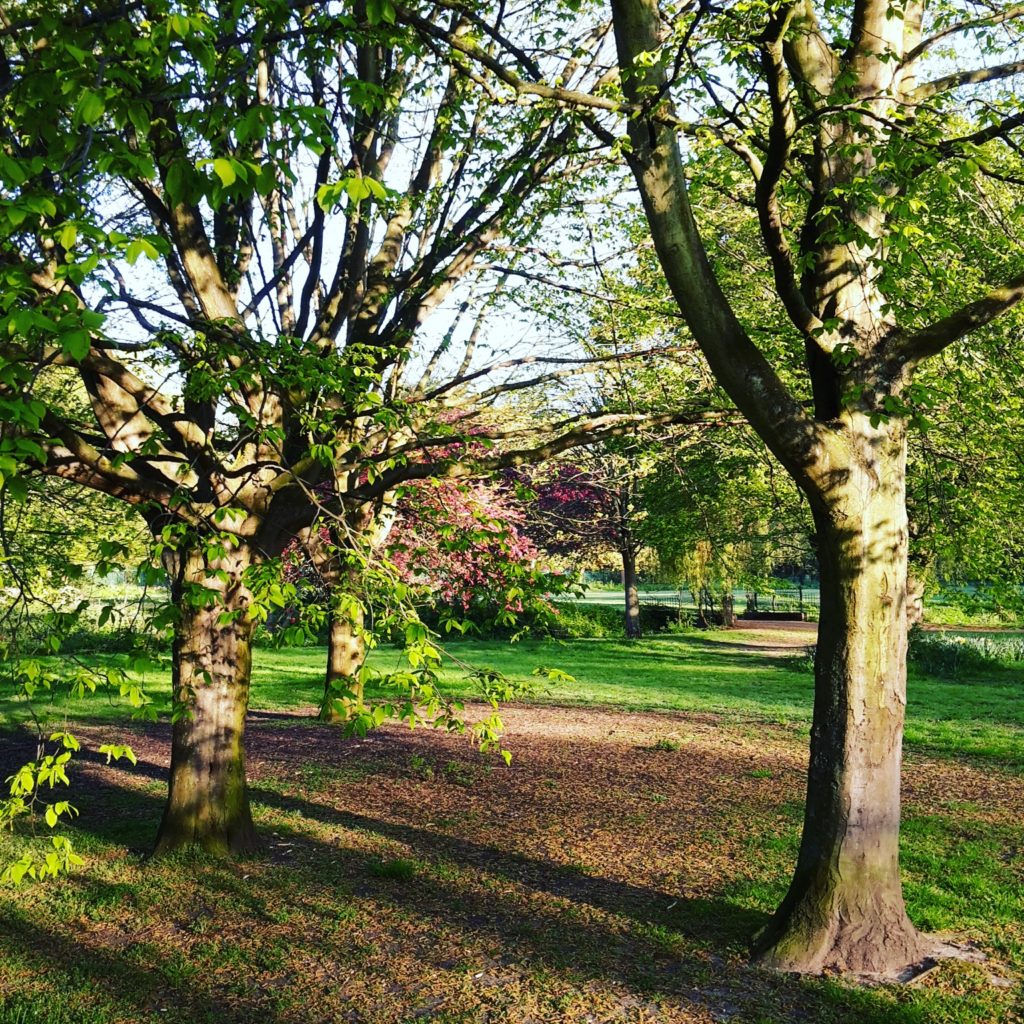 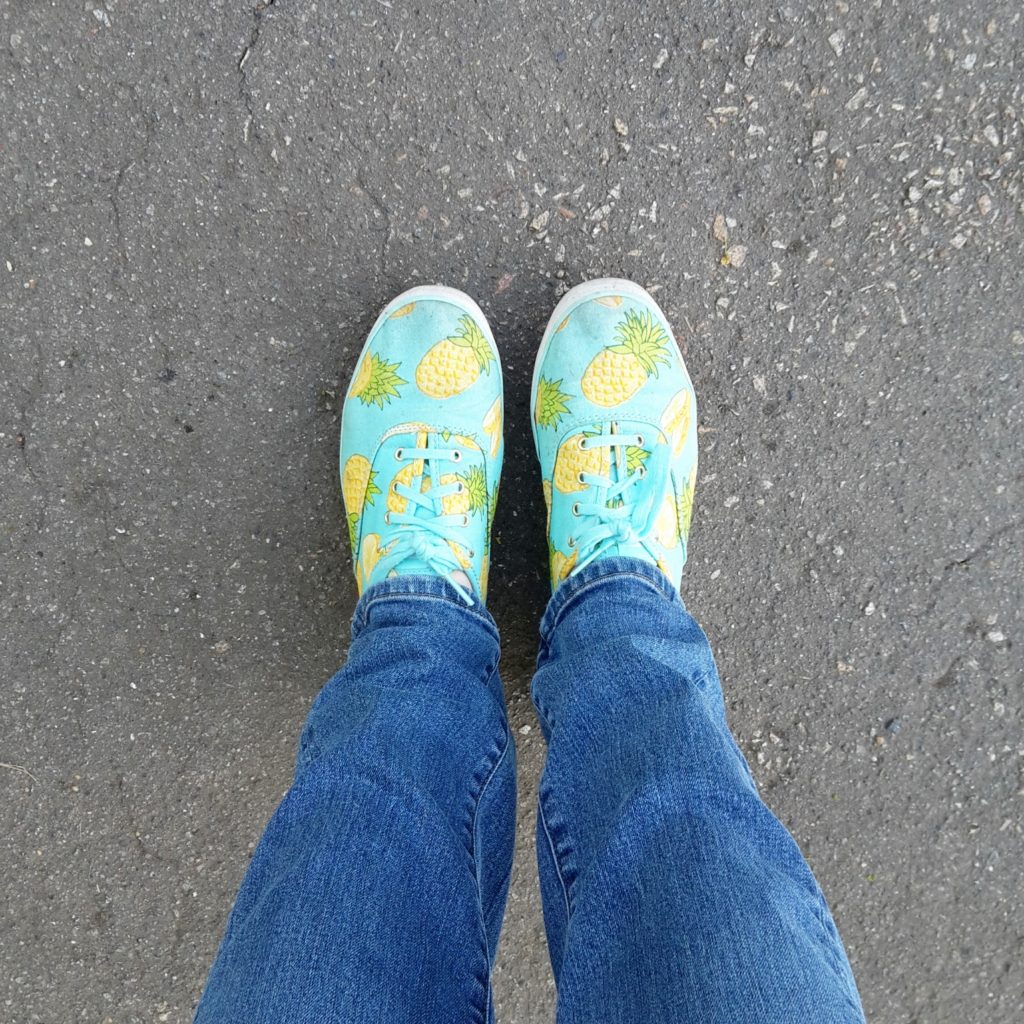 We’ve had impromptu post-work drinks on Friday evening overlooking the river; my normal Pilates on Thursday and a much-needed hair-cut and colour on Tuesday (sticking to my 2016 resolution to look after my hair better). It honestly feels like for so much of winter I’m just existing rather than living and although I keep busy and active the warmth brings with it a whole new lease of life. 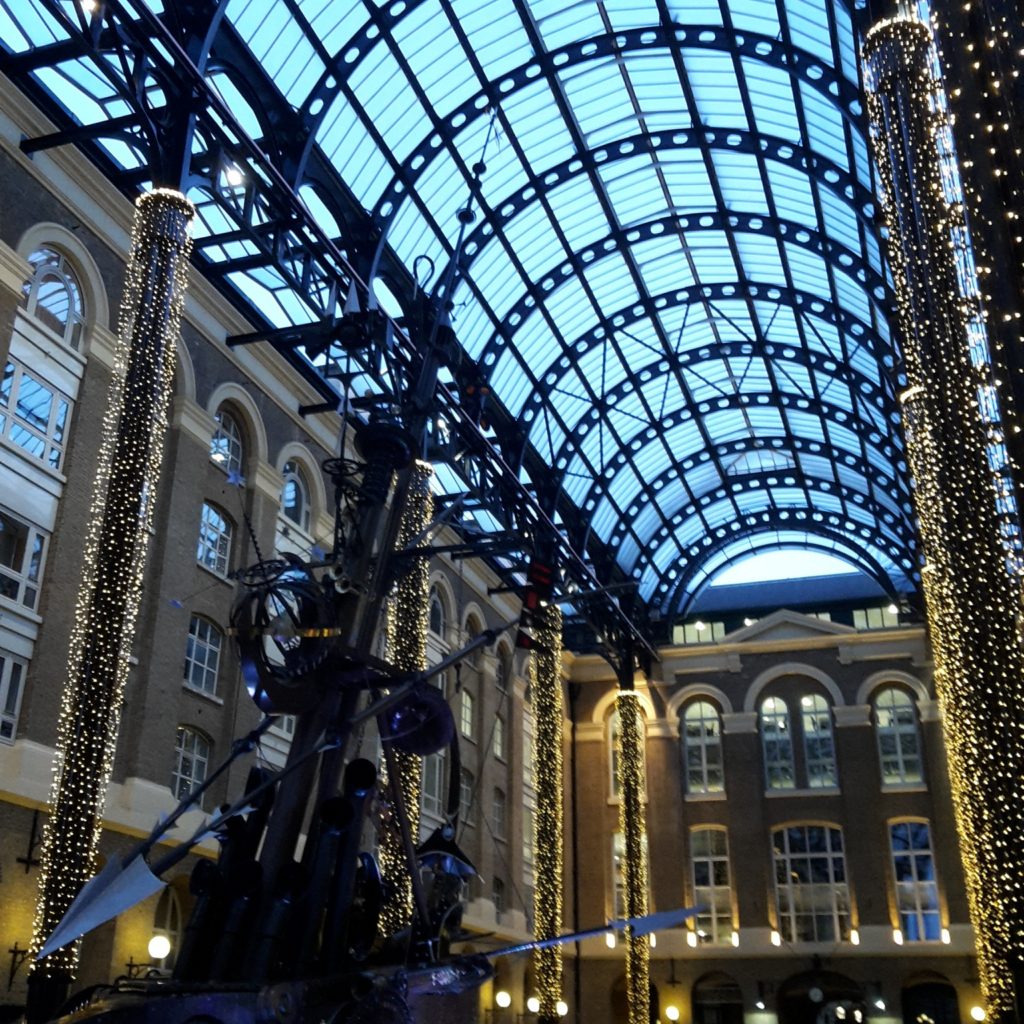 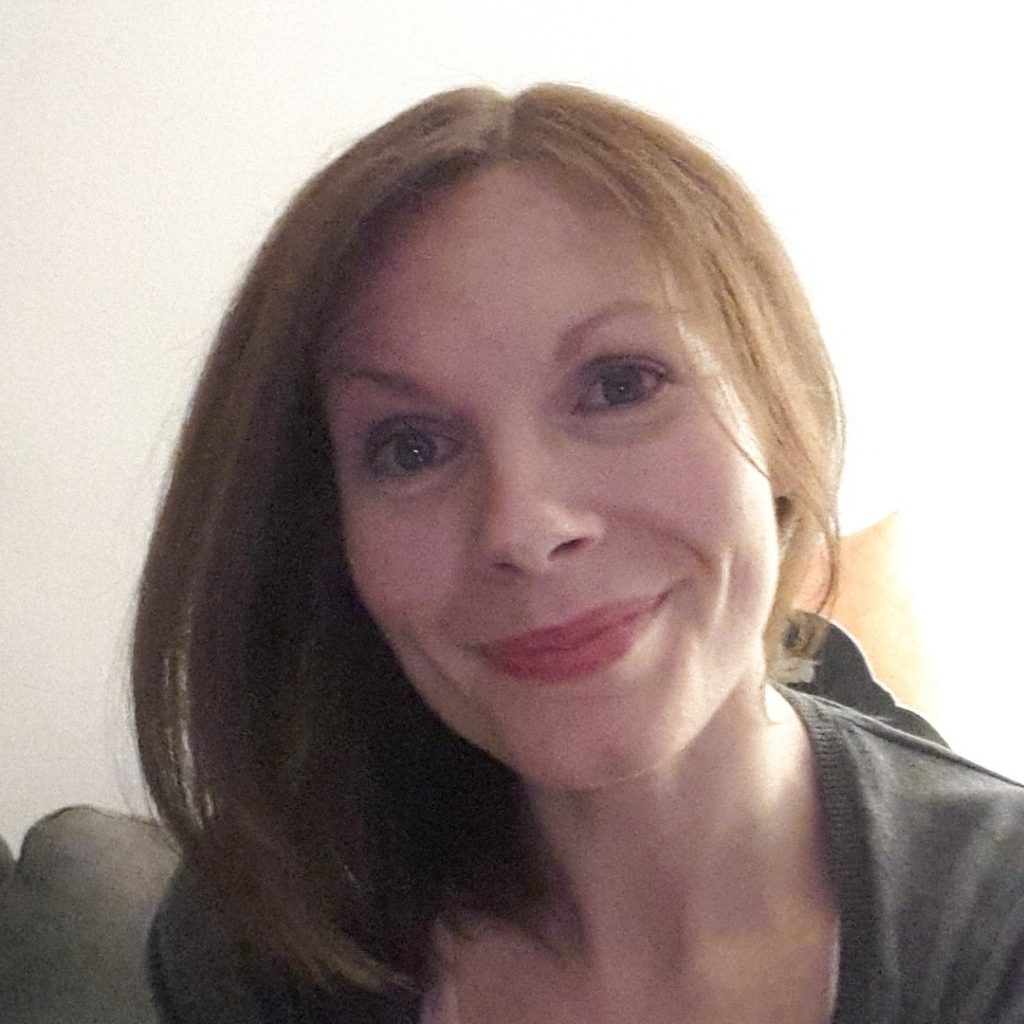 On Wednesday I tested London’s public transport system to its limits, popping by first from London Bridge to Fulham to catch up with Button & Sprung who were unveiling their new showroom complete with a bespoke sleep centre, SO heavenly. It was lovely to see them and sample the new beds and fabrics before making my way back south-east for dinner and drinks in Beckenham. I was catching up with Julianna who runs Barnaby & Co and despite both of us living not too far from Beckenham we don’t know it at all and sought out a recommendation on Twitter to try out Kelsey House which was fantastic. If you’re ever in the area that’s my top tip! 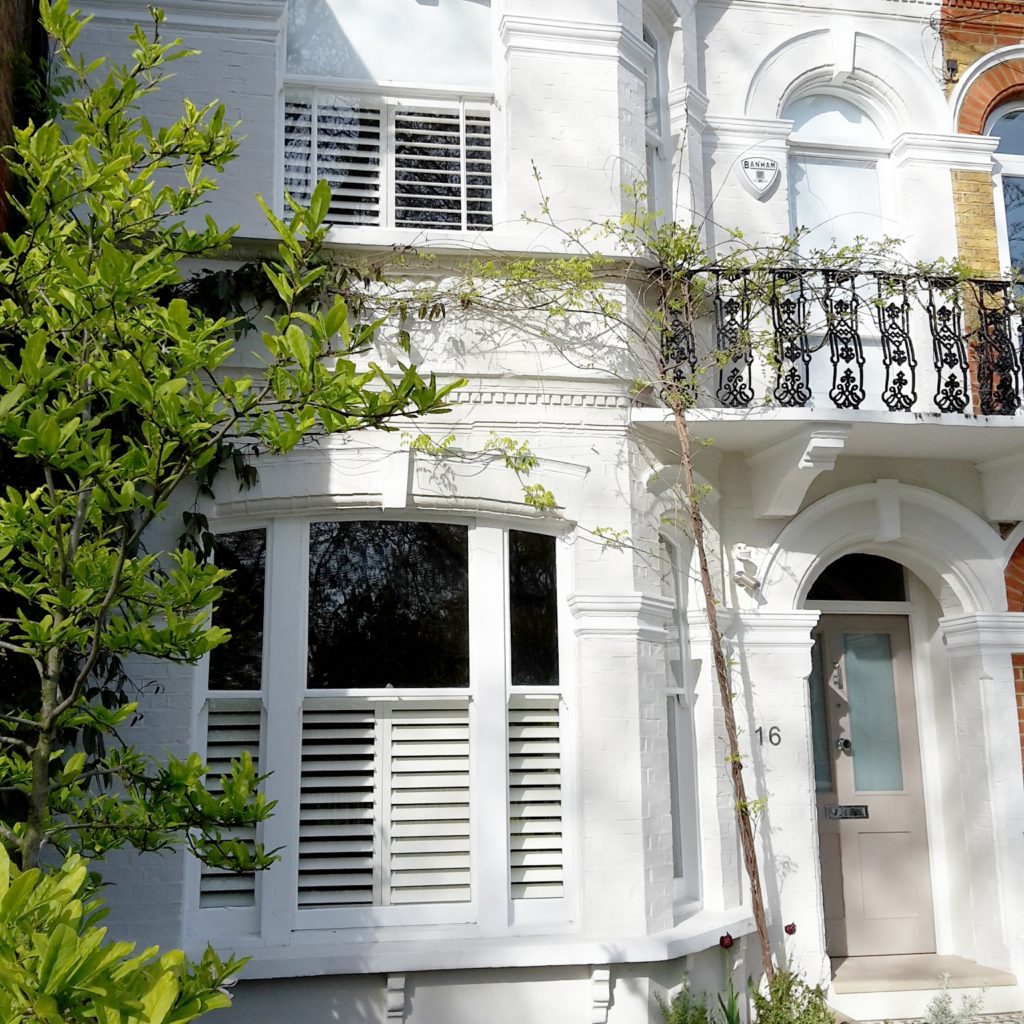 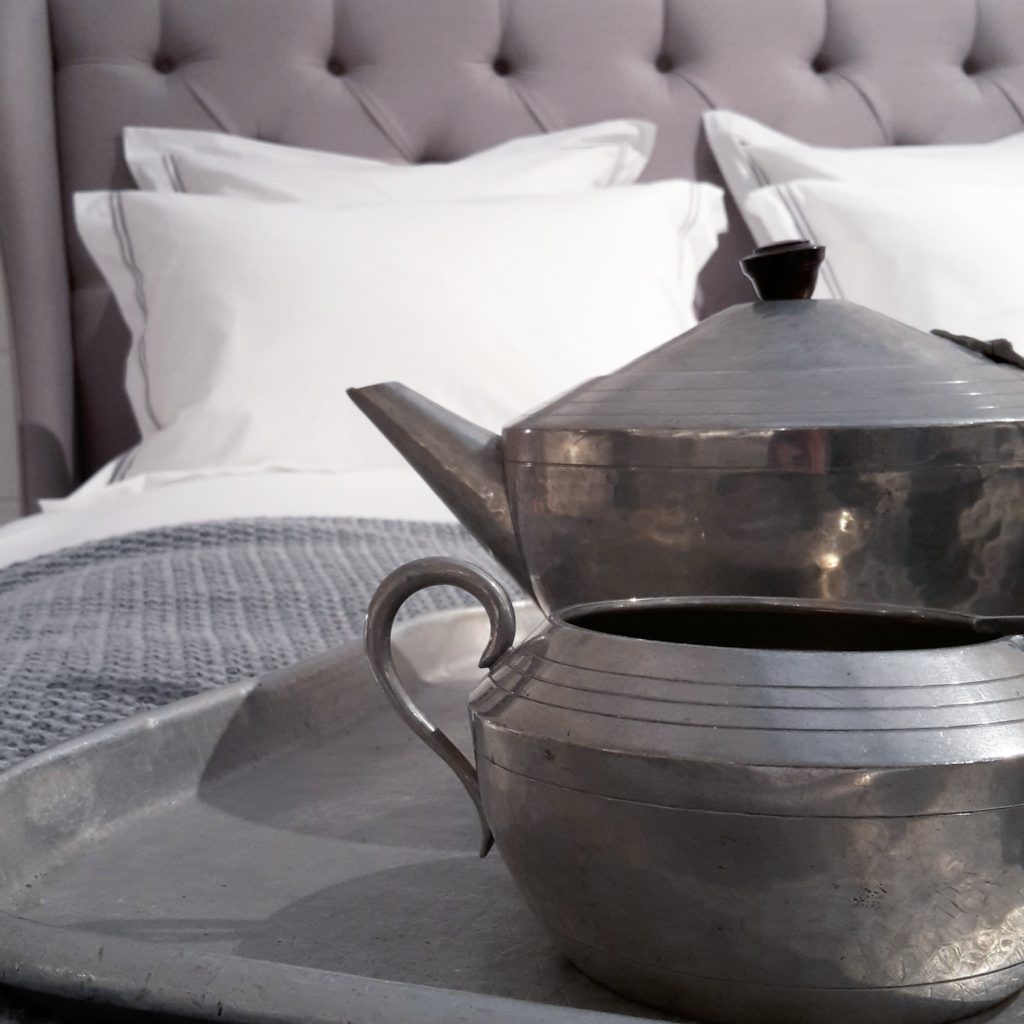 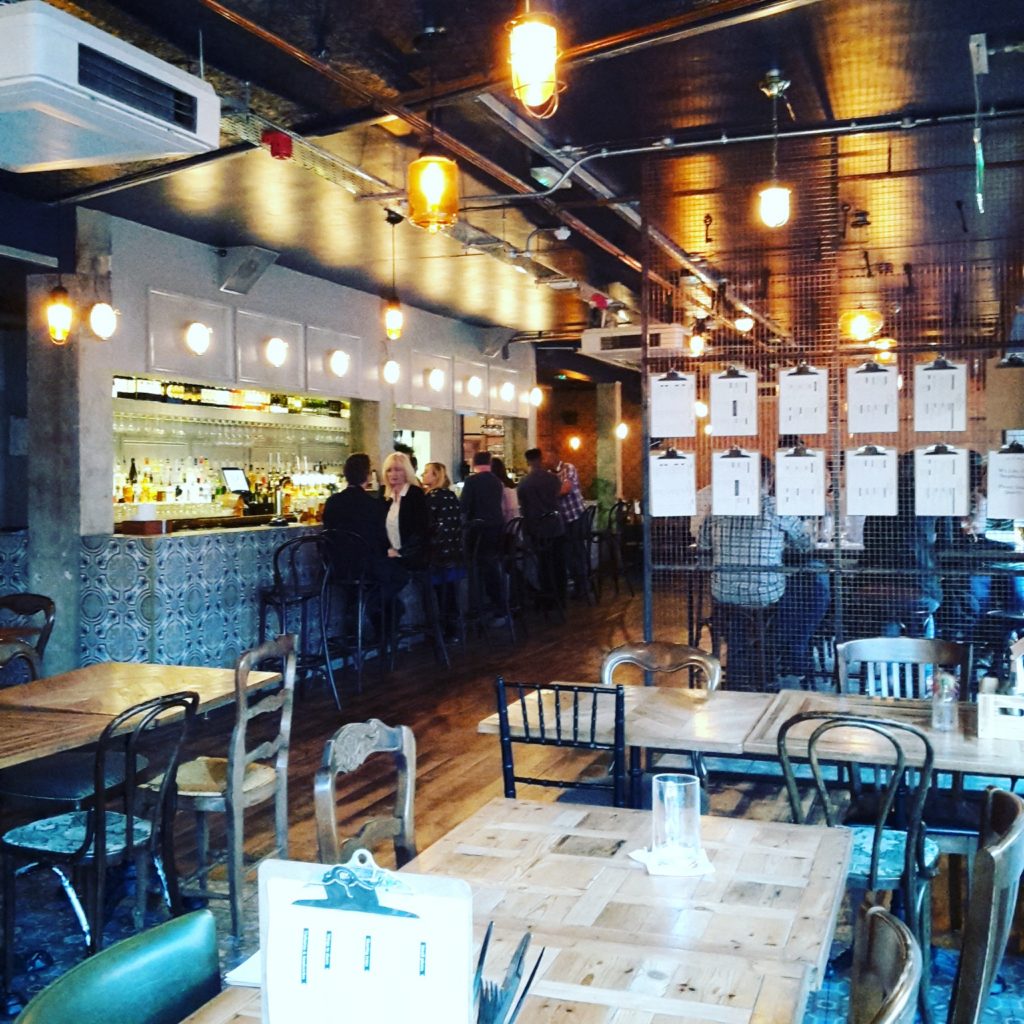 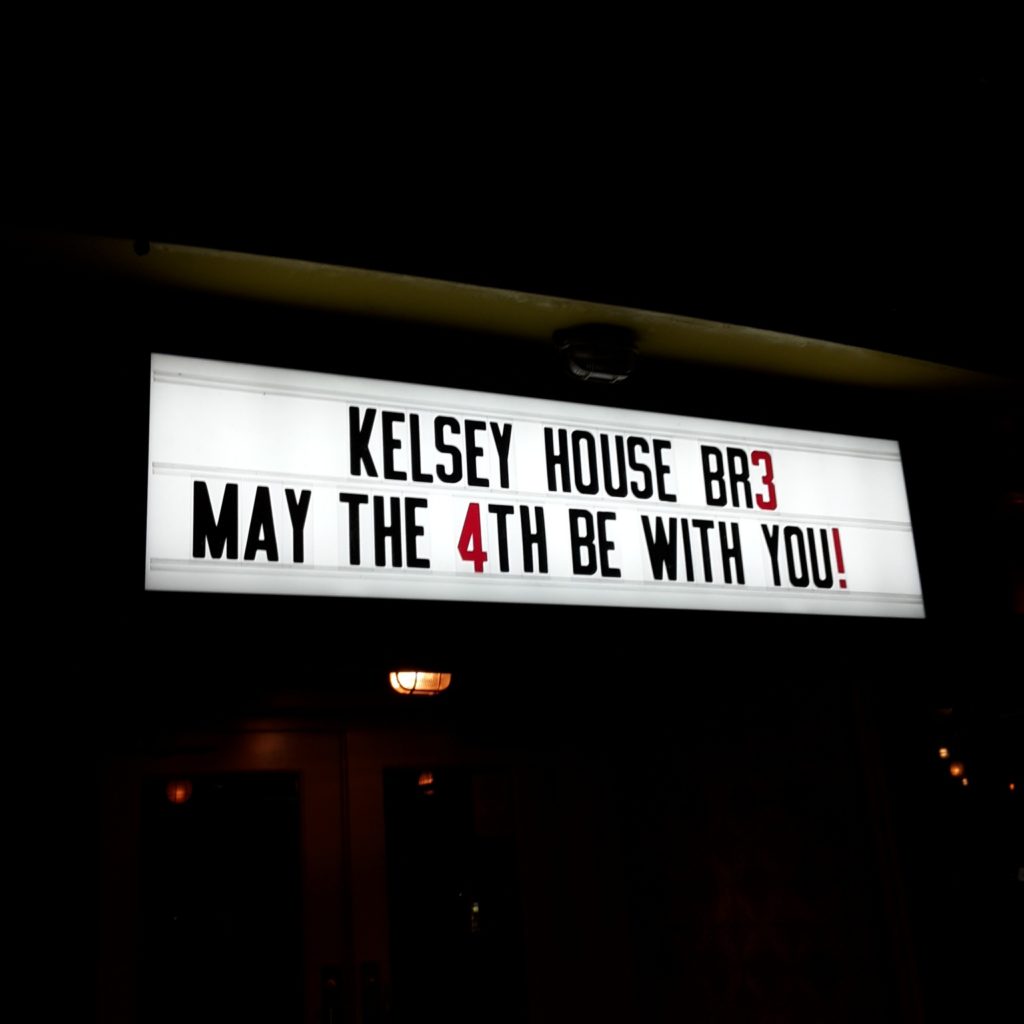 Saturday we had a spontaneous mini patio makeover. For the most part we’ve inherited a house full of problems from the previous owners but last year on rummaging around the shed storage which is outside the bottom of the garden, we found a really super garden table for 6 with extenders. It certainly beats the knackered old one we brought with us from our previous home but we didn’t bother retrieving it in winter so finally dug it out as the warmer weather beckoned. It also prompted us to sand and stain our existing wooden chairs and do some much needed weeding. We also picked up some BBQ shelves for the brick-built space on the patio and chose some paint colours to finally revamp the cupboards either side. It will take a while until we get round to it but it’s great to have a project in mind and there’ll be a lot more pictures of patio spam as we update everything. 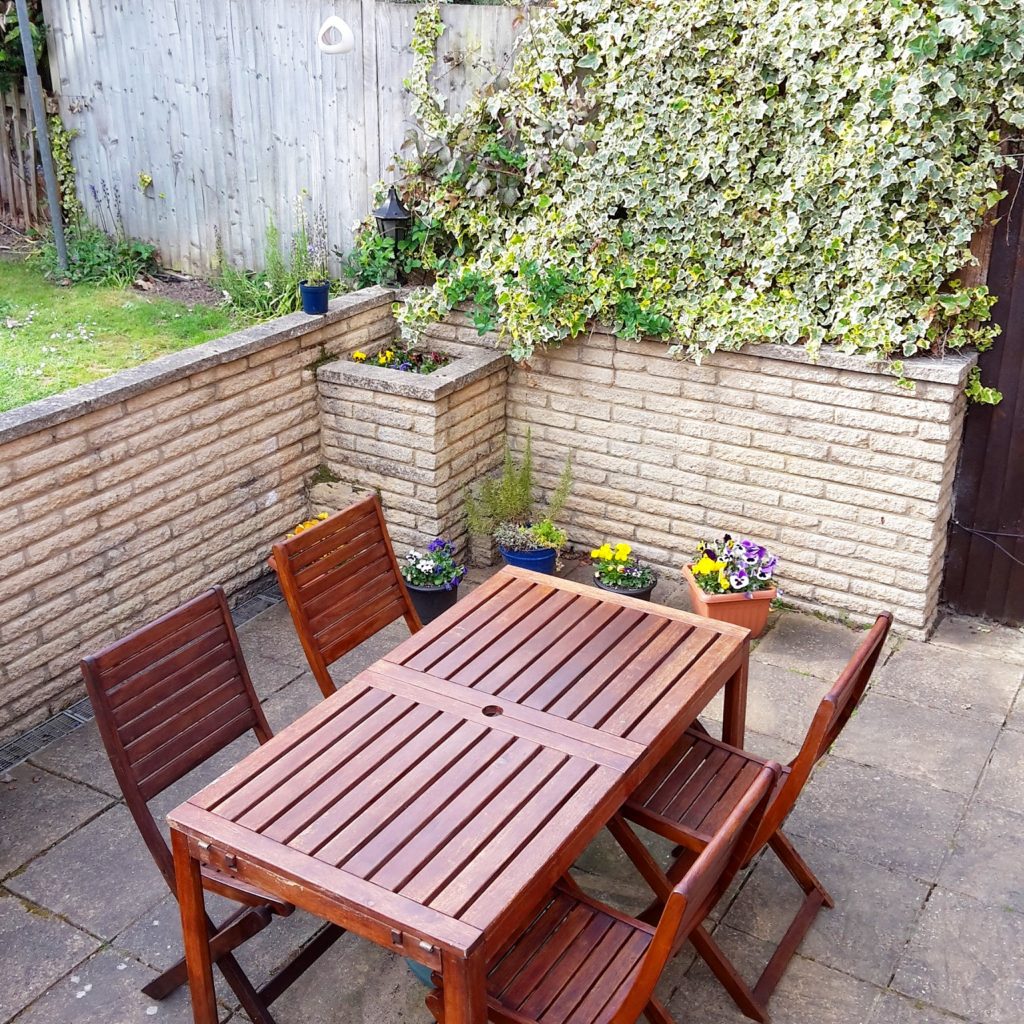 Sunday I had a morning to myself, popping back to Forest Hill where we used to live for the Artists Open House weekend. I’d been invited by Place in Print who have a studio on Havelock Walk and after a tea and brownie at The Teapot which is one of my favourite cafes in the area, I had a little wander round the pretty cobbled mews, feeling entirely in awe of all the creatives and artists who were opening up their studios for the weekend. I then met up with Pete and his sister at Lucianos in Lee for lunch as it’s her birthday tomorrow, before an afternoon sitting back and relaxing in the sunshine. Such a blissful, blissful week. 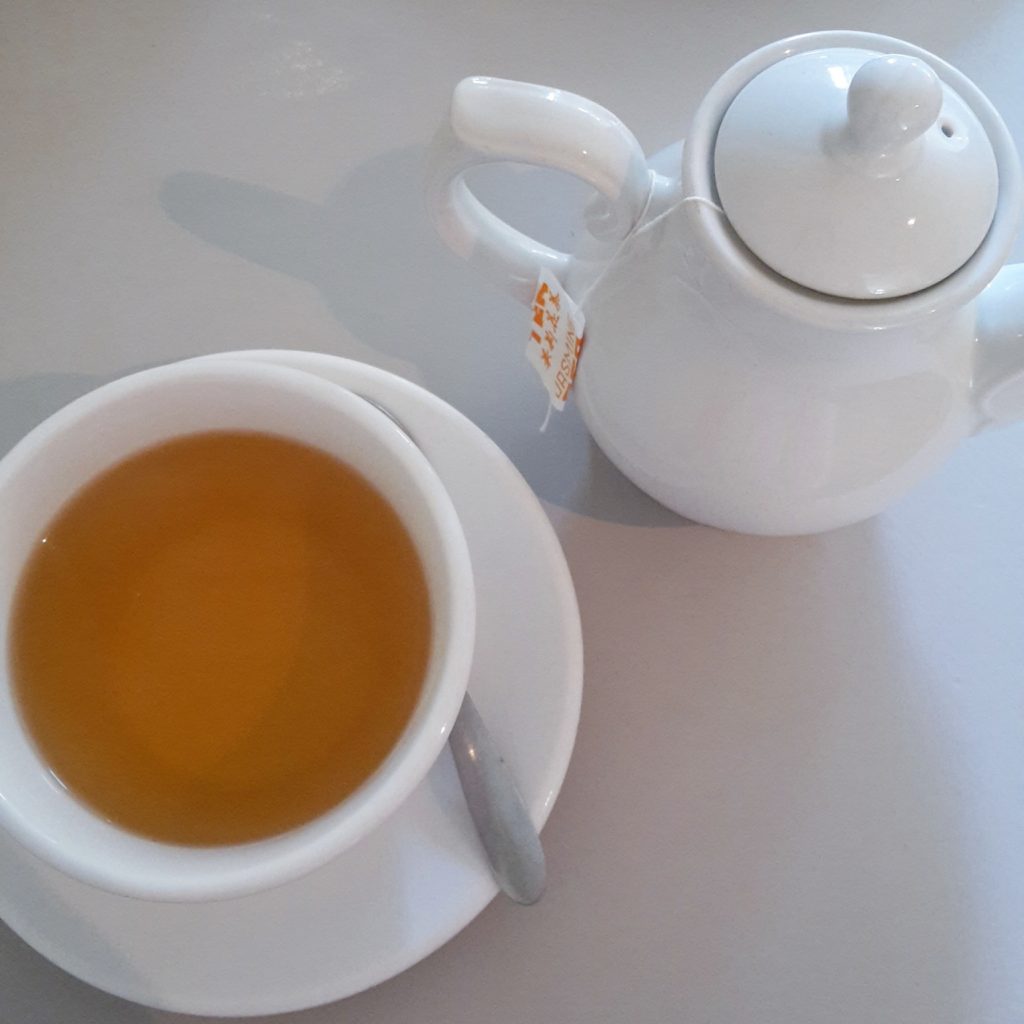 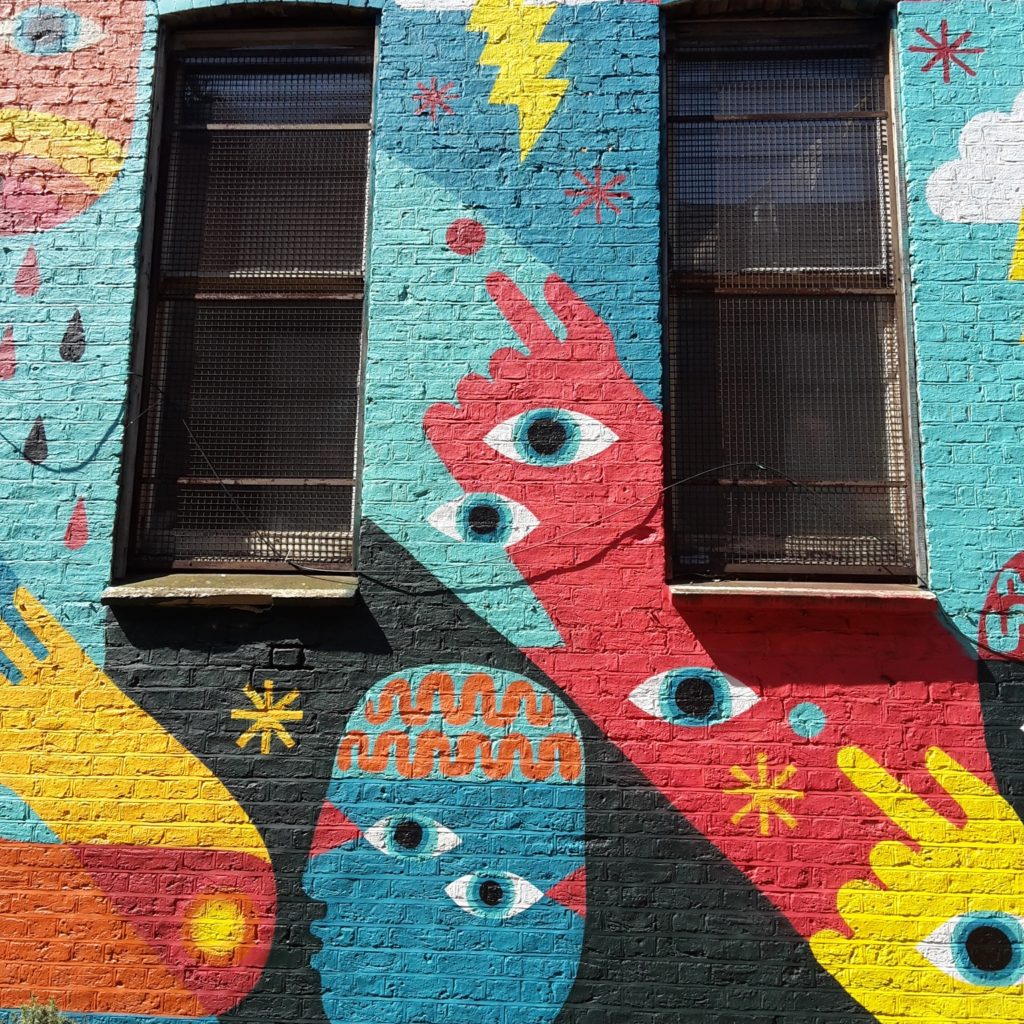 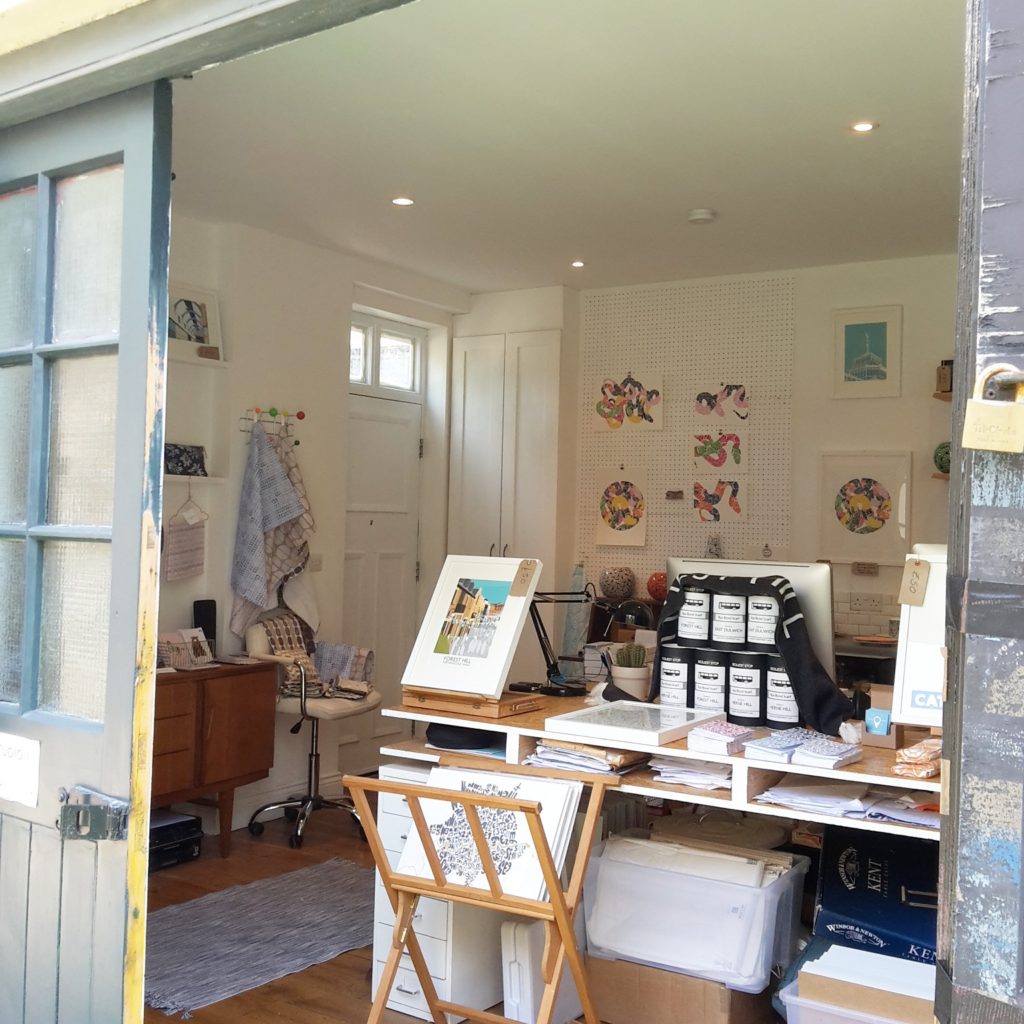 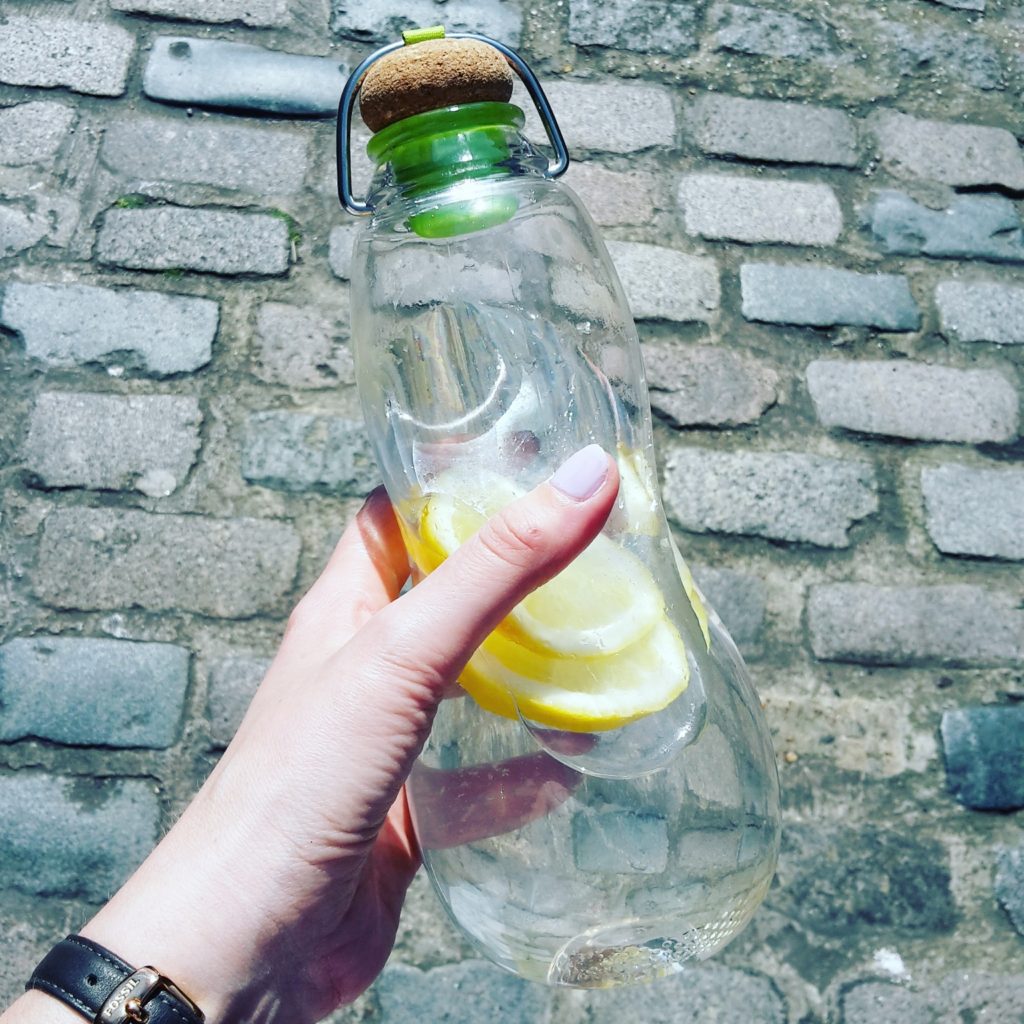 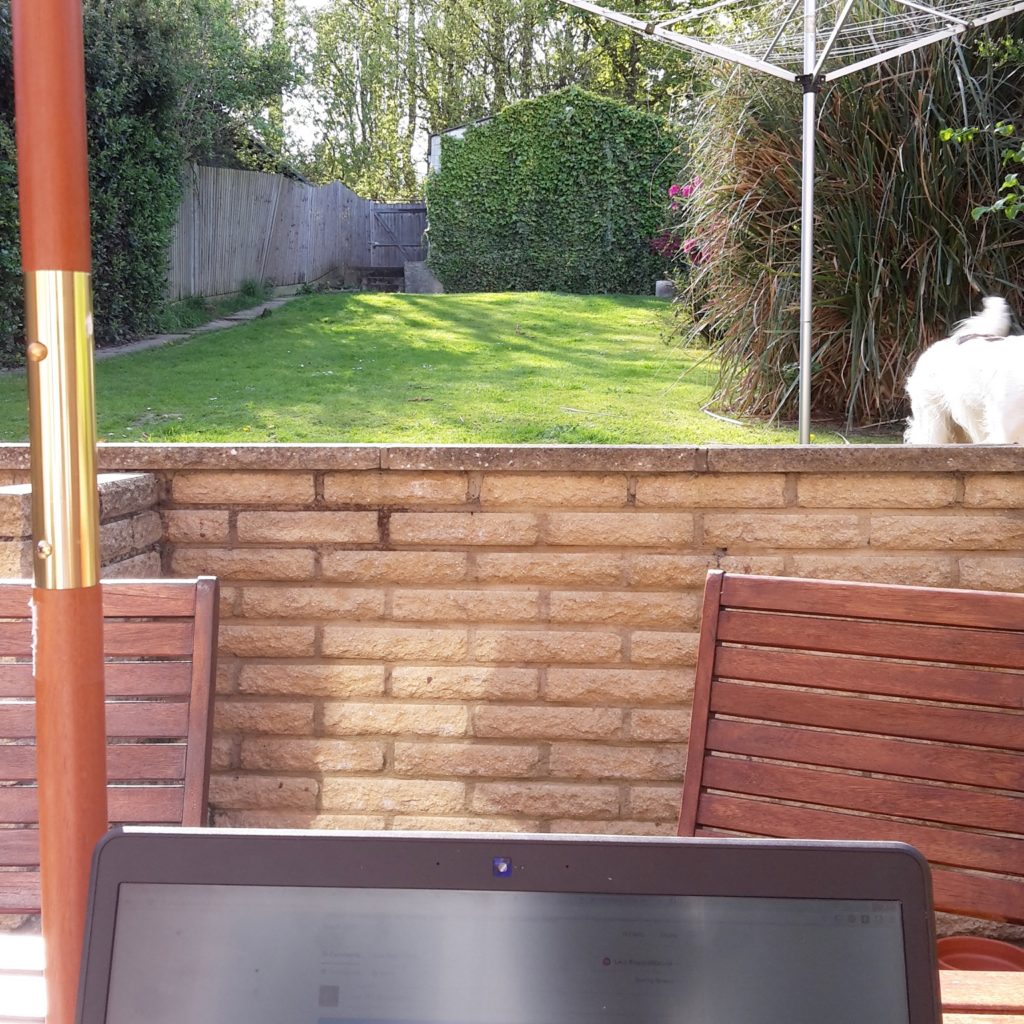