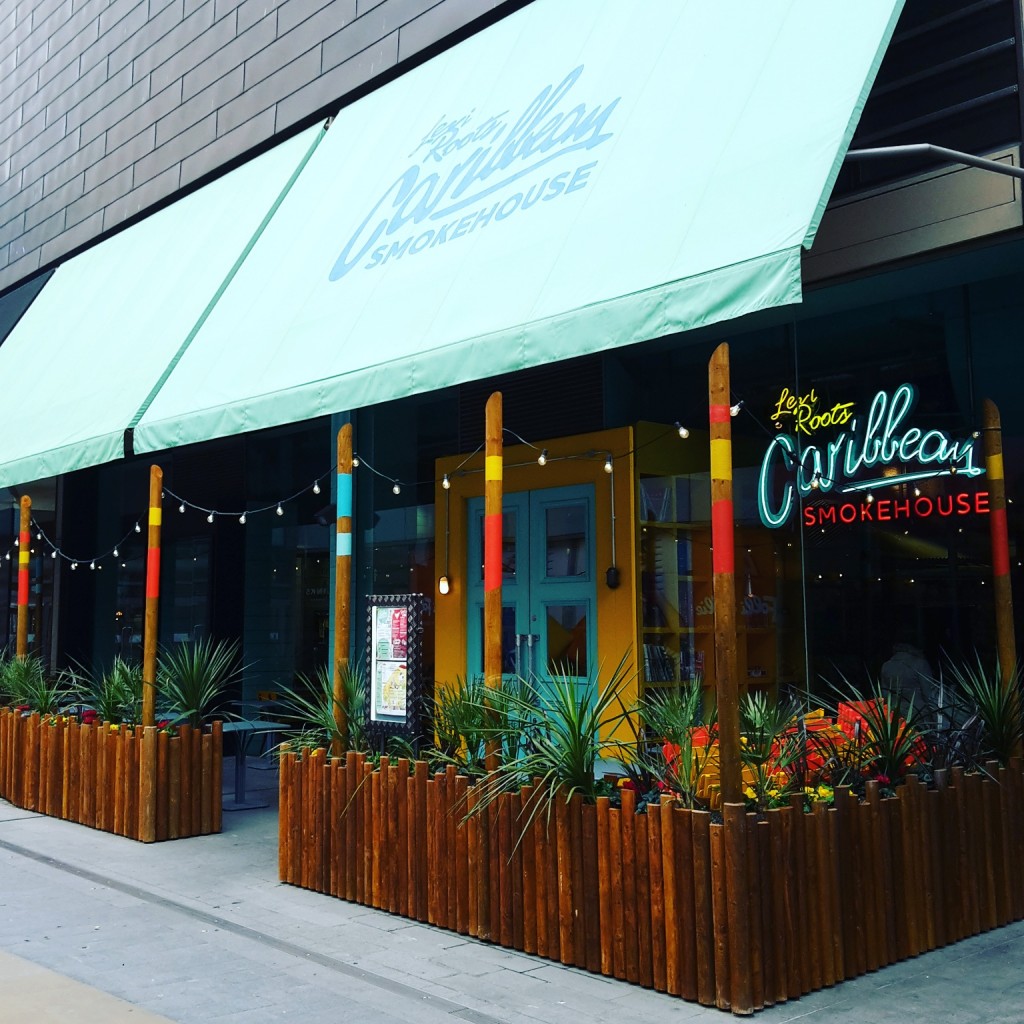 Last week felt really up and down, in every sense of the word. Weather which was one day flooding, one day foggy and then so spring-like at the weekend that it really felt like the first warmth from the sun was finally breaking through – the birds were chirpier and bees were out and about. A sign, hopeful, final, that happier days are on the way. 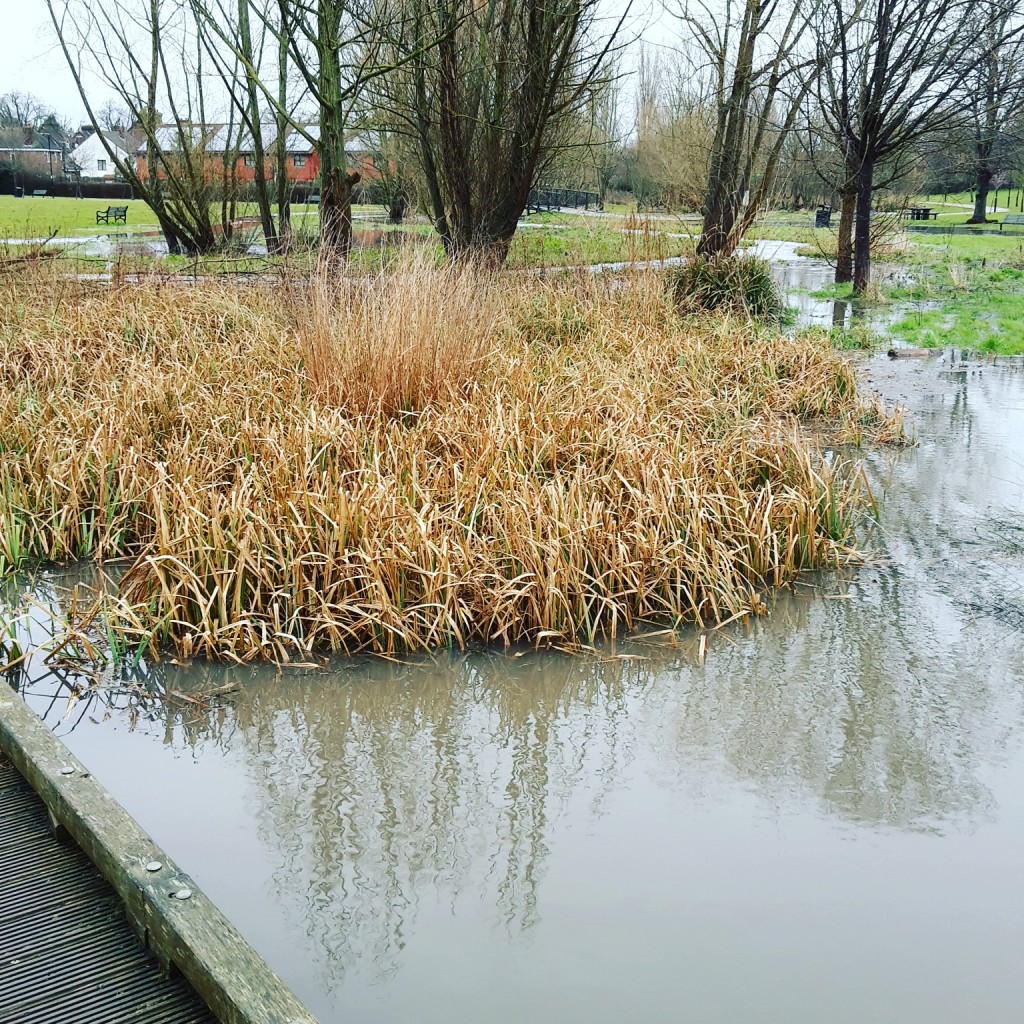 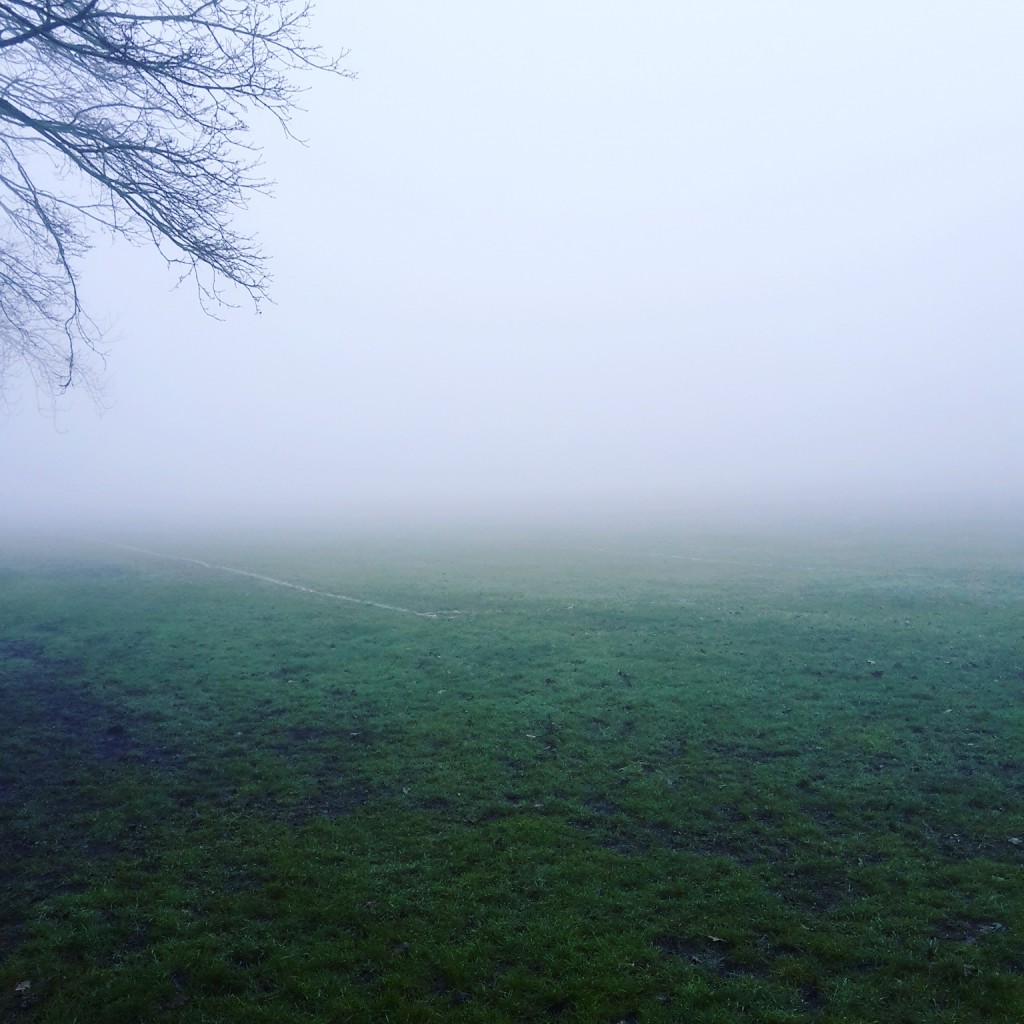 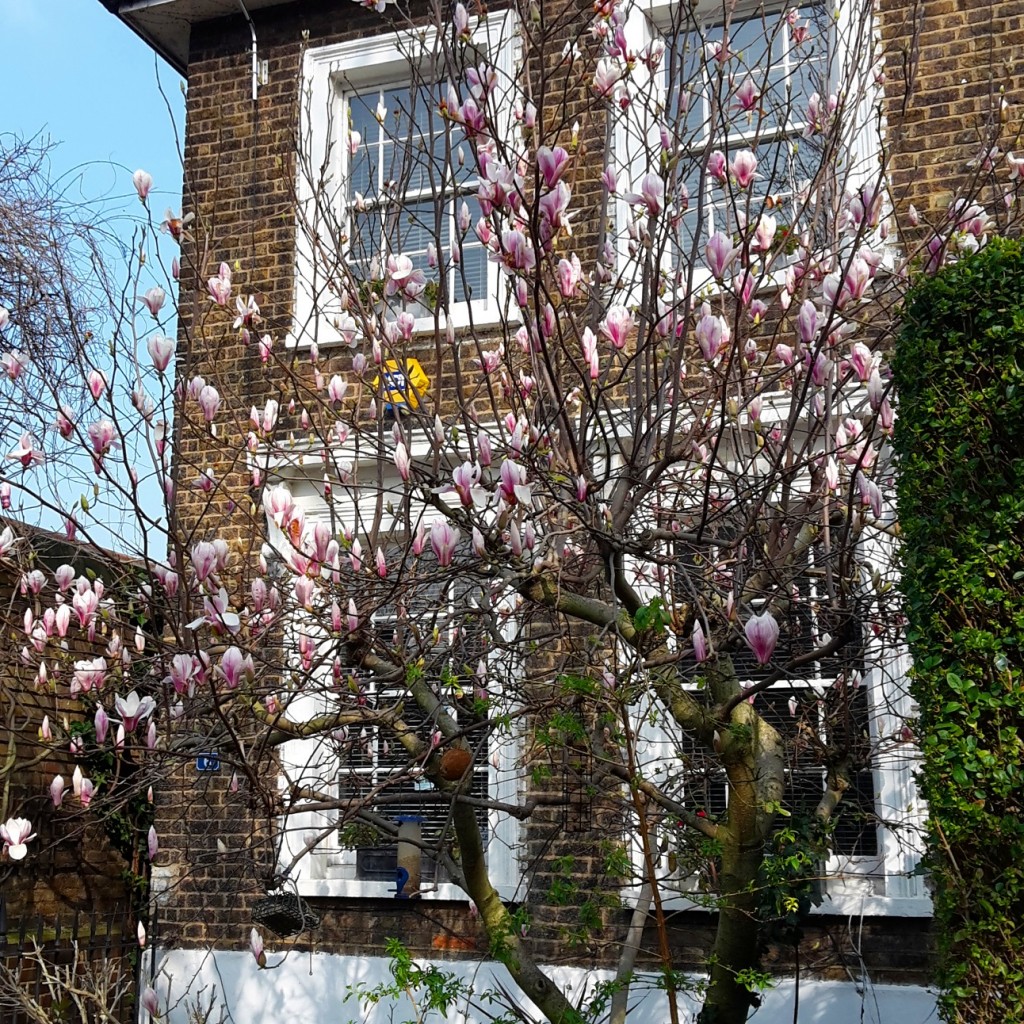 I’m not afraid to say that I struggle with the winter months, and those for me are October to March. Six long months of feeling like the darkness pervades every aspect of life, that suffering from cold intolerance in the way that I do means it’s a struggle just to complete the simplest of tasks. Over the past couple of years there’s been a conscious effort on my part to try not to let it get to me but on Wednesday this week it was just too much and an 8.30 bedtime beckoned. Fully intending to curl up under the duvet with my iPad, I ended up falling straight asleep and slept all the way through until 6am. A sure sign that all was not well in my world.

Thankfully that long night of sleep seemed to put paid to unhappy feelings and the rest of the week felt fun and buzzy. Apart from an ill-timed attempt to use my spiraliser for the first time and make a Madeleine Shaw recipe which was nothing short of revolting. Despite something that was meant to take 10 minutes taking me an hour, cutting my finger on the blade because like the stupid cow I can be sometimes, it got clogged up and what logical way to clear the blockage but by running your finger down a sharp knife (!), and the end result being something I wouldn’t even feed a s sewer rat, I remain undeterred and will find something else to make with that spiraliser if it kills me. Just perhaps not a courgette salad for dinner in winter… 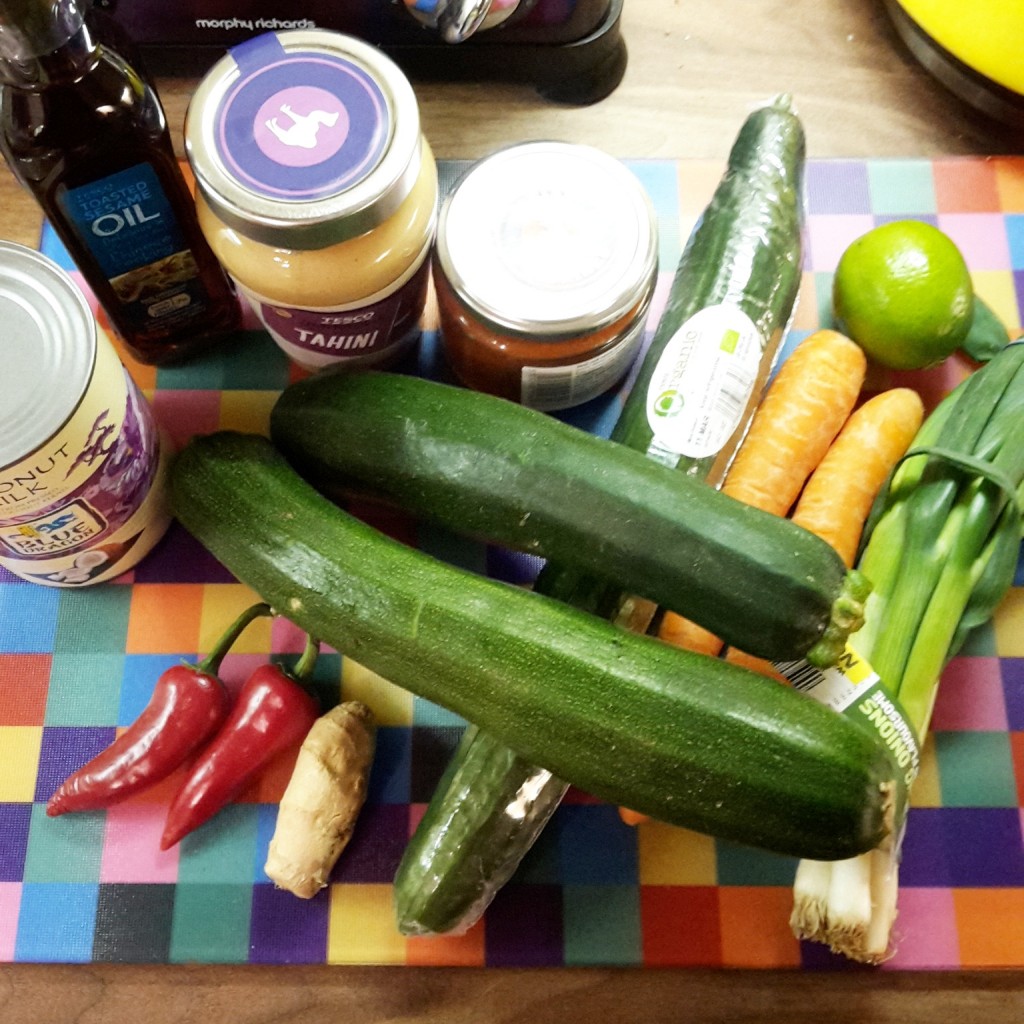 On Wednesday Pete worked from home as we started getting back into the home improvements swing of things by getting our home security system checked out and they fitted a fancy new box to replace the old, shoddy one which apparently acts as an added deterrent since it glows in the dark too. I’ll never know why it matters to me what the house looks like from the outside, I’m either inside it or not here but I’d like to think the neighbours appreciate us keeping it as tidy as we can. We’ve found a local company now to re-render and paint the front and side so come the summer it will be looking very different and cleaner again, gone with the hideous dirty cream. 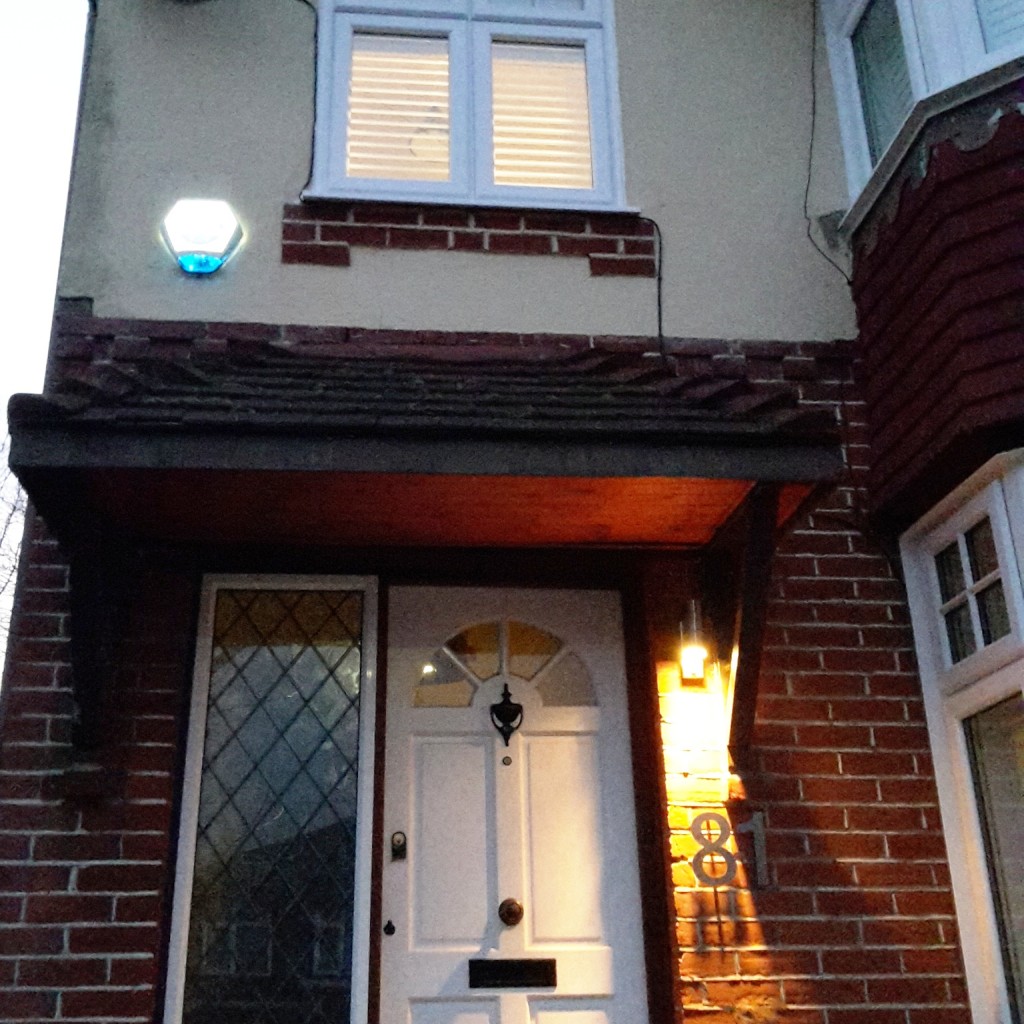 This week I’ve loved walking home through the park in daylight finally when I get home off the train after work and also my new Brave t-shirt which had two outings. It’s so incredibly soft and is such a flattering shape and style. Highly recommended, it’s by Gray at Southwood Stores and I’m thrilled that there’s a local stockist, Home and Kids Shop in Blackheath. 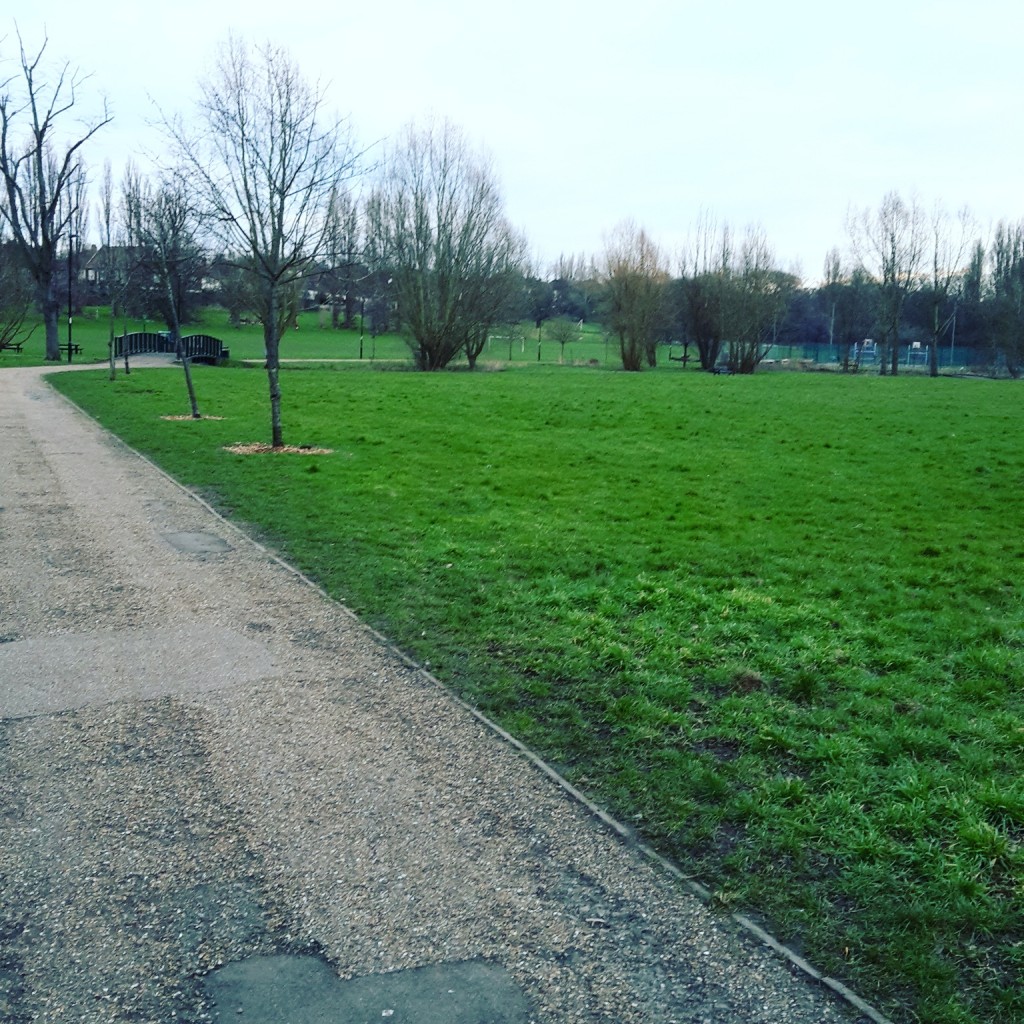 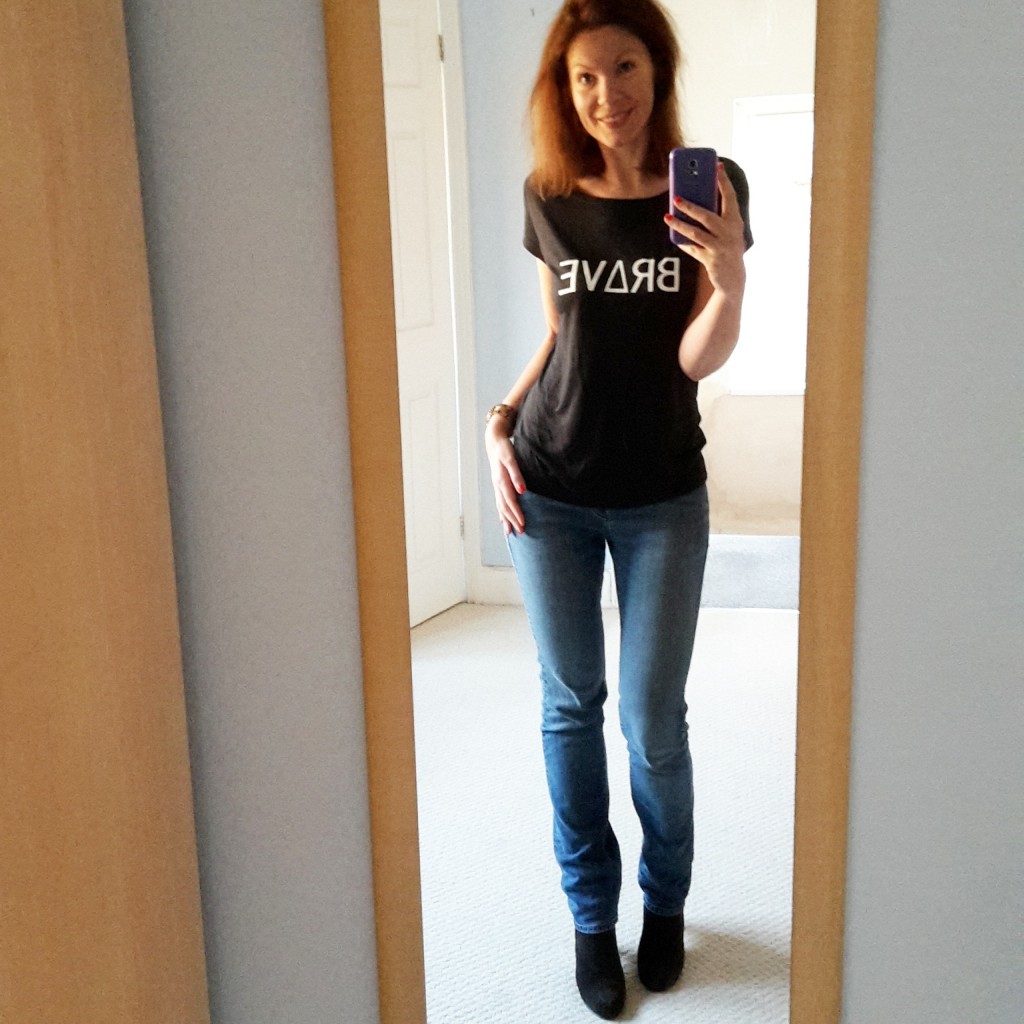 Saturday was a fab day, up early and making my way to Westfield Stratford with some other bloggers for a morning in the company of Levi Roots who is going to be running some Caribbean cookery demonstrations at his restaurant at the shopping centre. Whilst getting up early at the weekend is not fun, it was so worth it to find myself drinking tea at his Caribbean Smokehouse restaurant before sampling some amazing food.

There will be a full post to follow but needless to say he is the loveliest man ever and the food was so delicious. 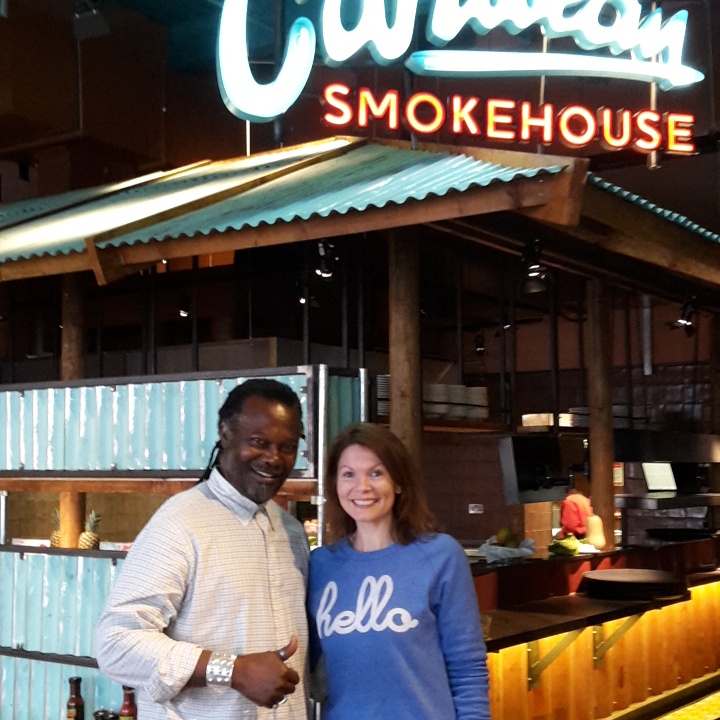 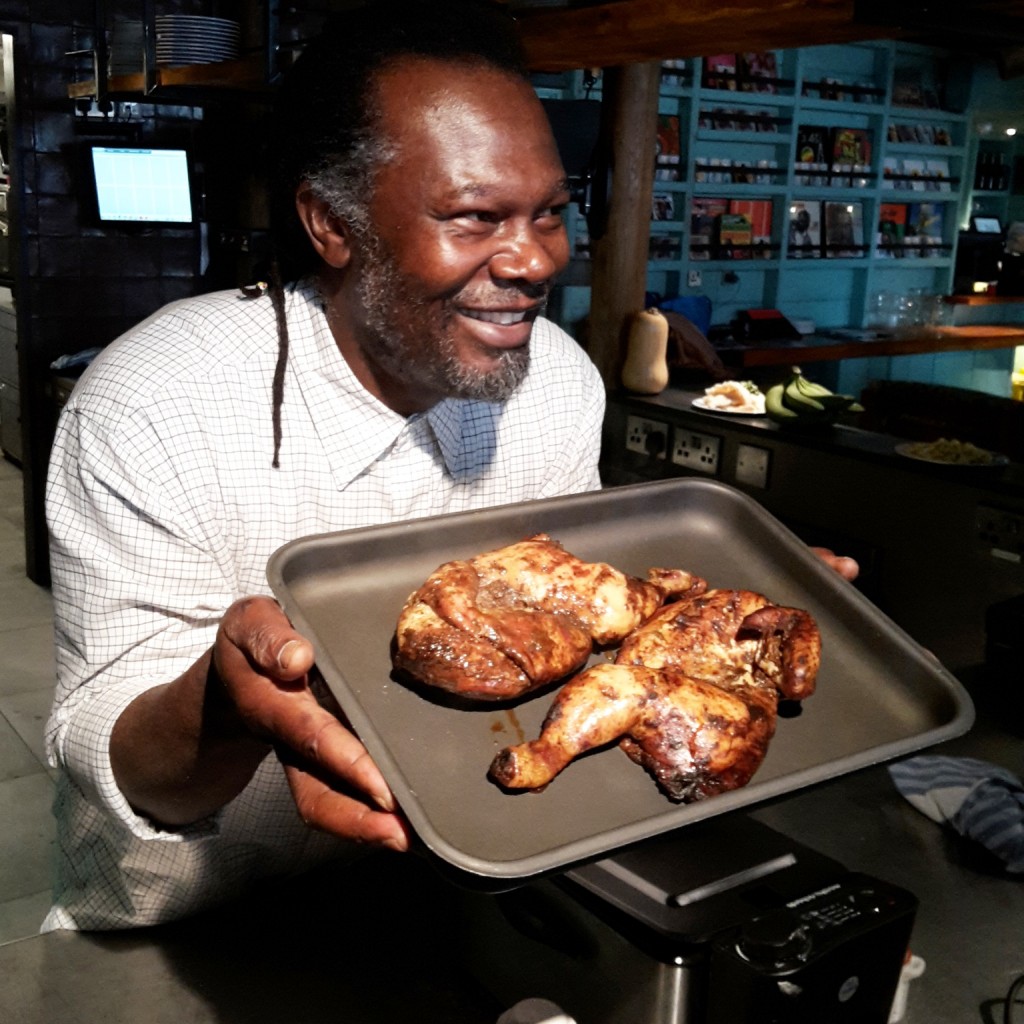 A little bit of shopping afterwards before heading home and then straight out again to walk Maddie at High Elms since it was such a perfect spring day – it’s felt as though we’ve had so many rainy and miserable weekends so time to take advantage of the sunshine. 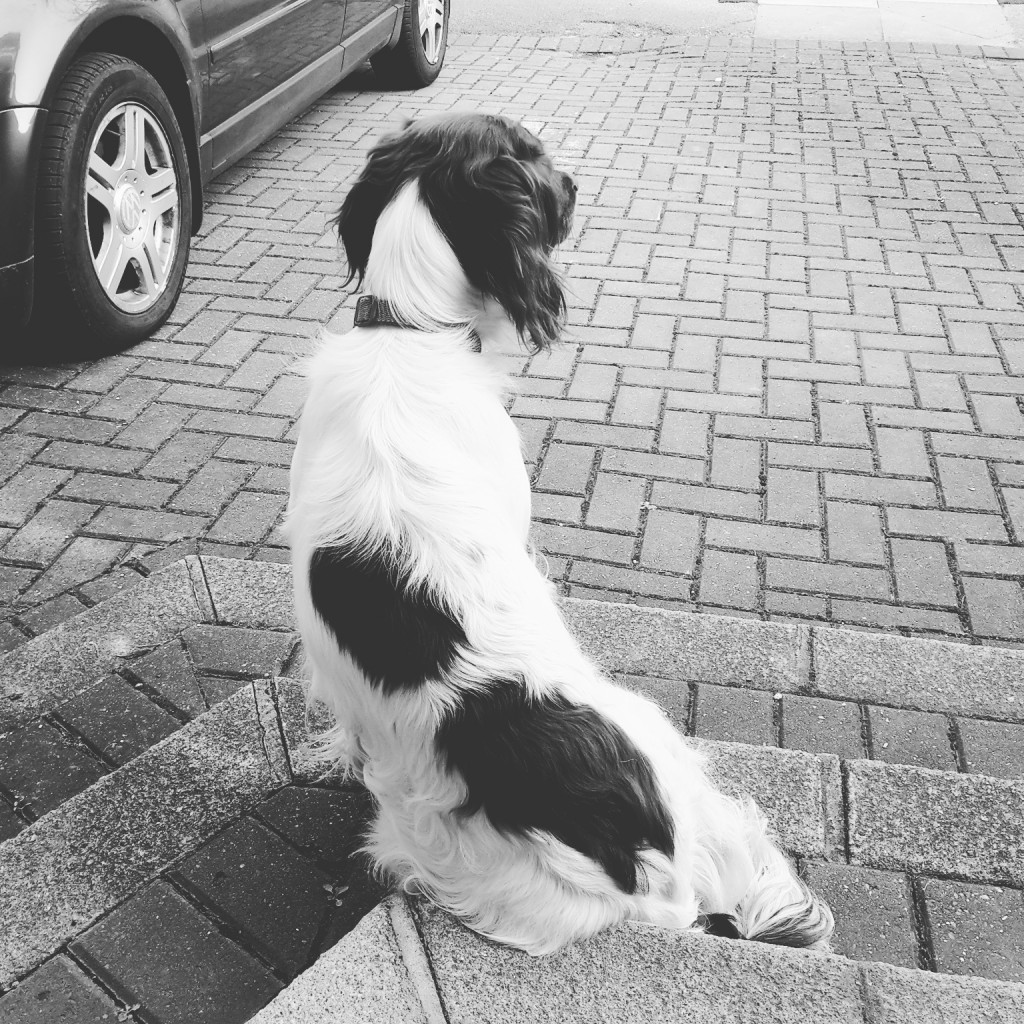 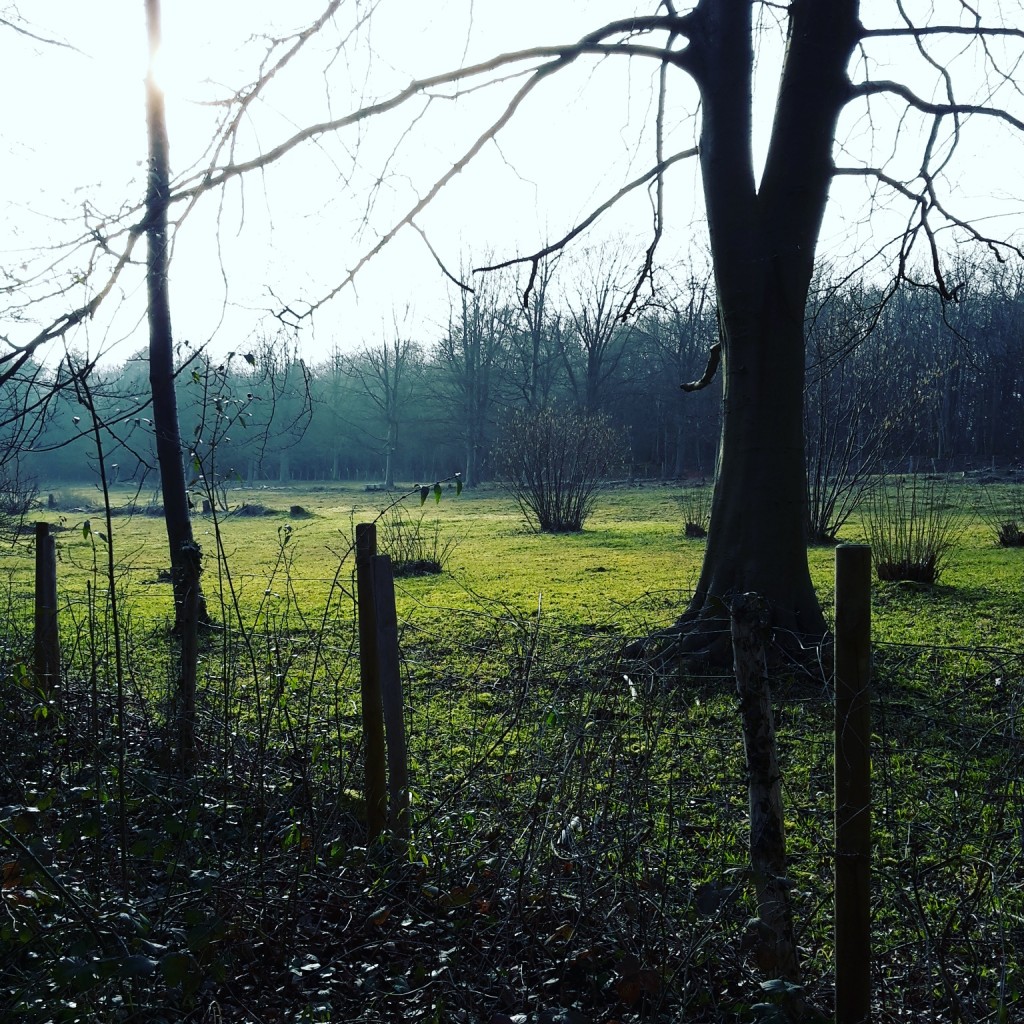 On Sunday it was back to some DIY and resuming our long staircase restoration project. The last stripping I did was back in early January so it was high time to make a little more progress and I got two more spindles done. It’s tedious, back-breaking work since we can’t use the heat gun now we have the NEST smoke alarms installed, they’re too sensitive for the heat. Yet with renewed vigour now that Spring is here, it did feel good to be working on house projects once more. Fingers crossed we’ll see more progress with #projectselondonhome this year! 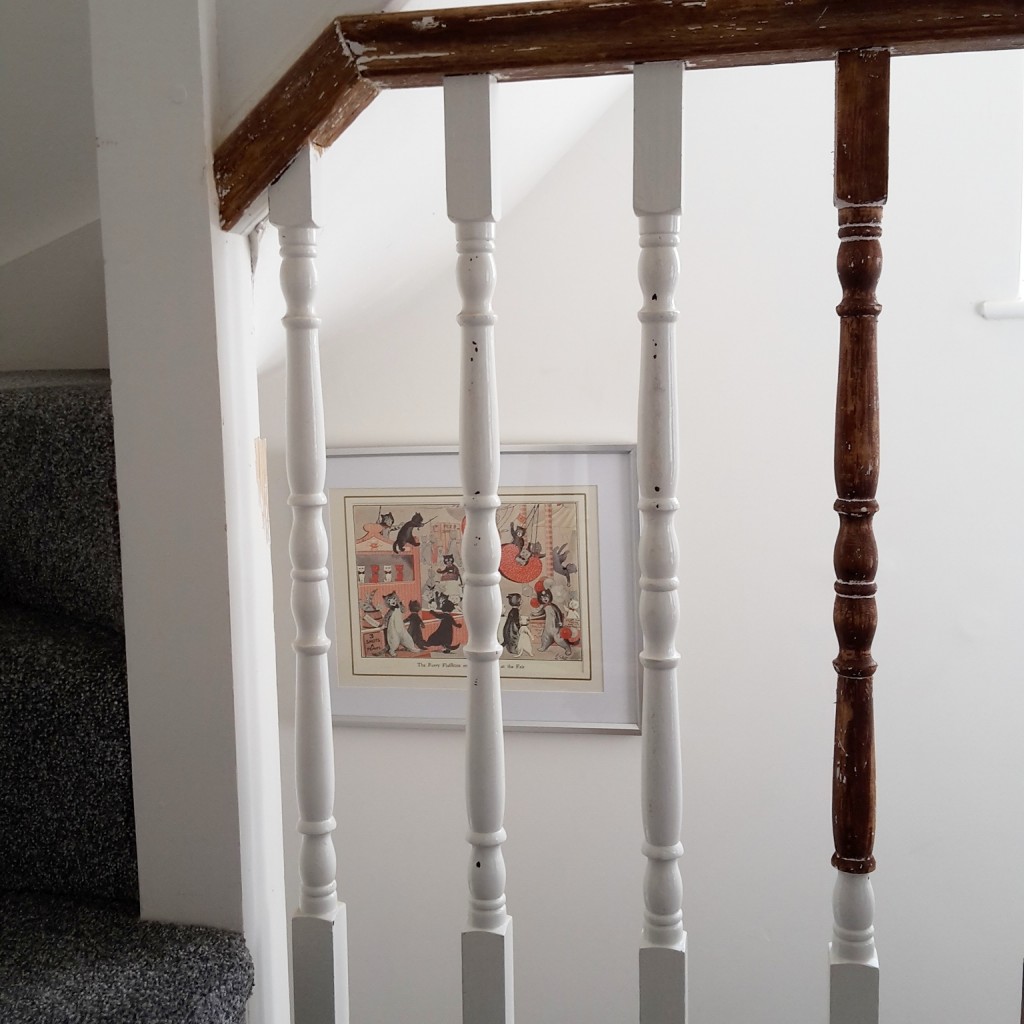