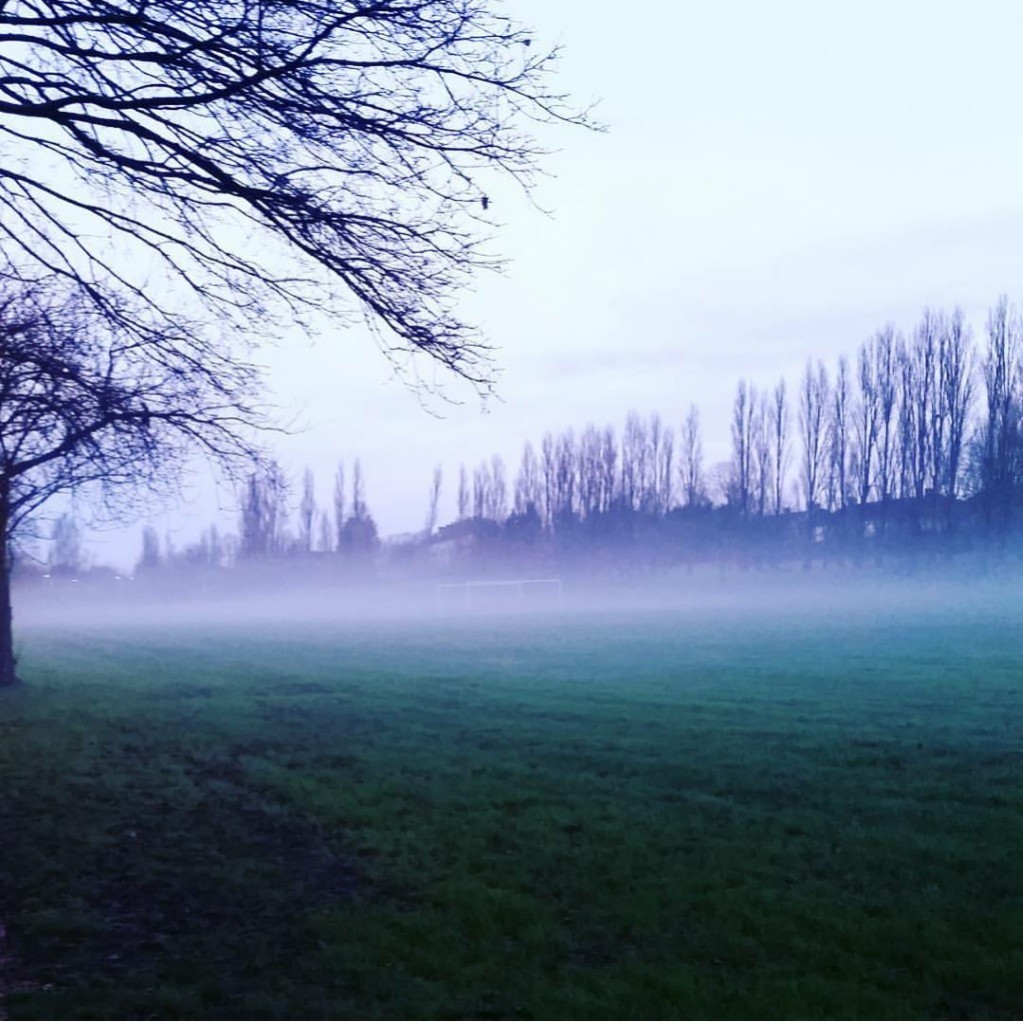 I sat down to write this post on Sunday afternoon, fire roaring and determined to focus. Annddd promptly got distracted by binge watching the final 5 episodes of Season 2 of The Affair – I should know by now that trying to write and have one of my favourite TV shows on in the background don’t go together. Have you seen The Affair, if not then get on it! I find it totally compelling.

So this week was my first back at work after almost three weeks and neither of us were looking forward to the return. Christmas was so lovely to have some proper time together and just take life at a much slower pace. It just feels like during the working week we don’t get time to do much for us and so end up living for the weekend.

Fast forward a few days and it ended up being a brilliant time back, far better than anything I could have expected. We have had 5 new staff join us in the past few months which has really rejuvenated the dynamic and offers (from my point of view anyway) so much inspiration and motivation. I’m approaching my 13th anniversary there and to feel reinvigorated after all these years is such a joy. Approaching work with a renewed sense of vigour and optimism means that life is much happier all round.

Generally 2016 will be about keeping fit and healthy, with the odd treat thrown in here and there because wouldn’t life be dull without them! I’ve finally reached a point where I’ve stopped wanting, needing, craving bread. The first few weeks after my gluten allergy diagnosis I was obsessed with trying to find an alternative and honestly didn’t know how it was possible to manage without bread. Then, just like that, the cravings stopped. It feels like an actual miracle but the new eating regime is kicking in. 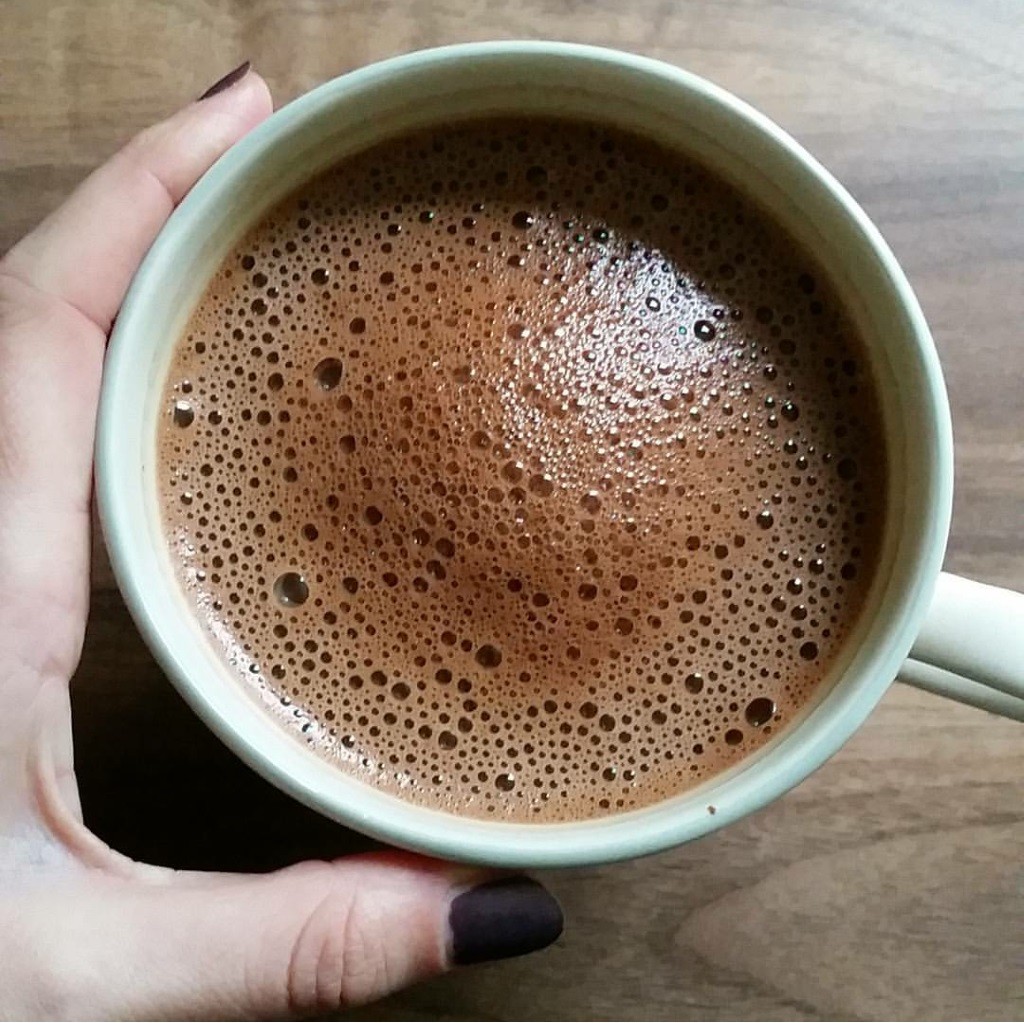 The running is back and I’ve been making efforts to go after work using a new headlamp that we picked up a few weeks ago from Decathlon AND it was my first Pilates session on Thursday too which was surprisingly painless considering I missed all the December classes.  Although my abs knew about it on Friday and the pain wasn’t fun. 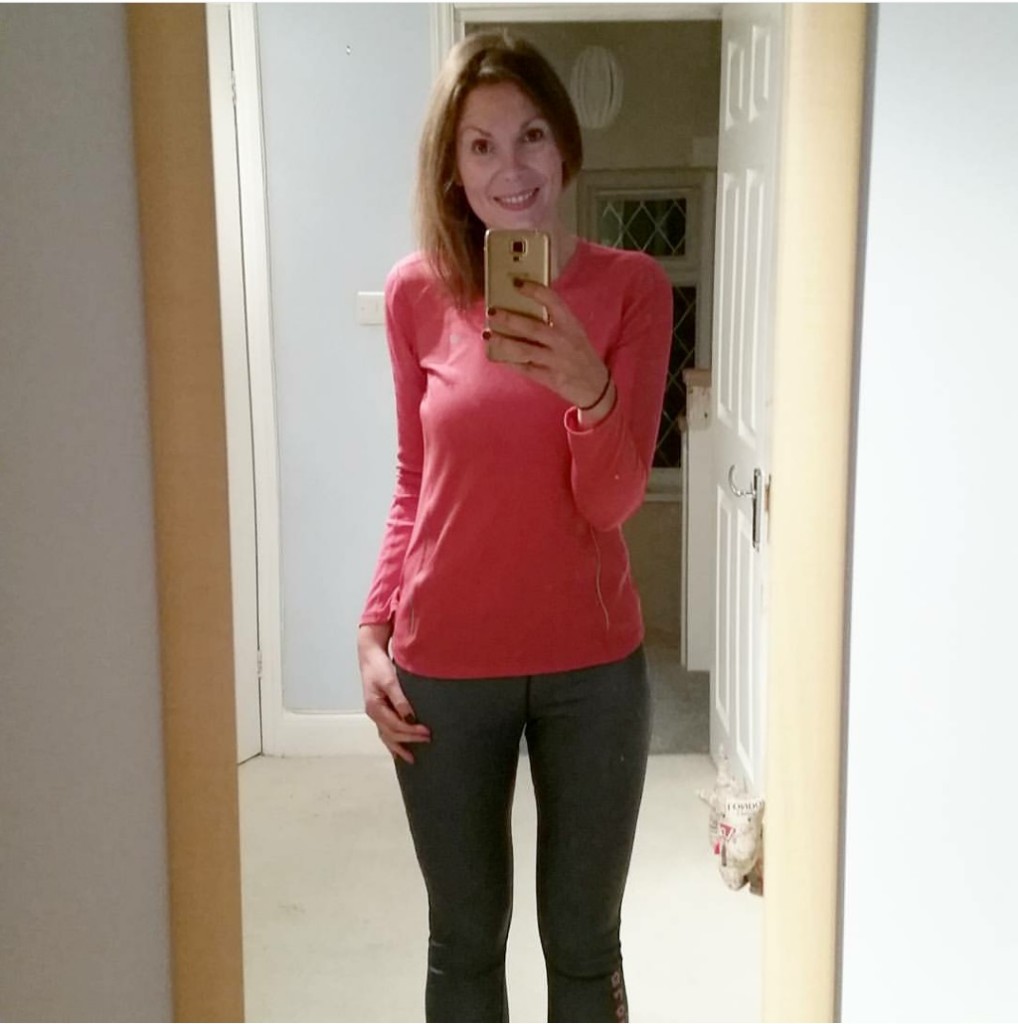 My Mum bought us a Nutribullet for Christmas so there has been some experimentation this week (some recipes more successful than others!) although I would be wary about having one every day since the fruit-based recipes have more fruit than agrees with me. Yes, it’s good for you but it’s also very high in sugar so as with everything sweet it’s all about moderation. And woah, how filling are they?! One smoothie is enough for me for breakfast and lunch with ease. 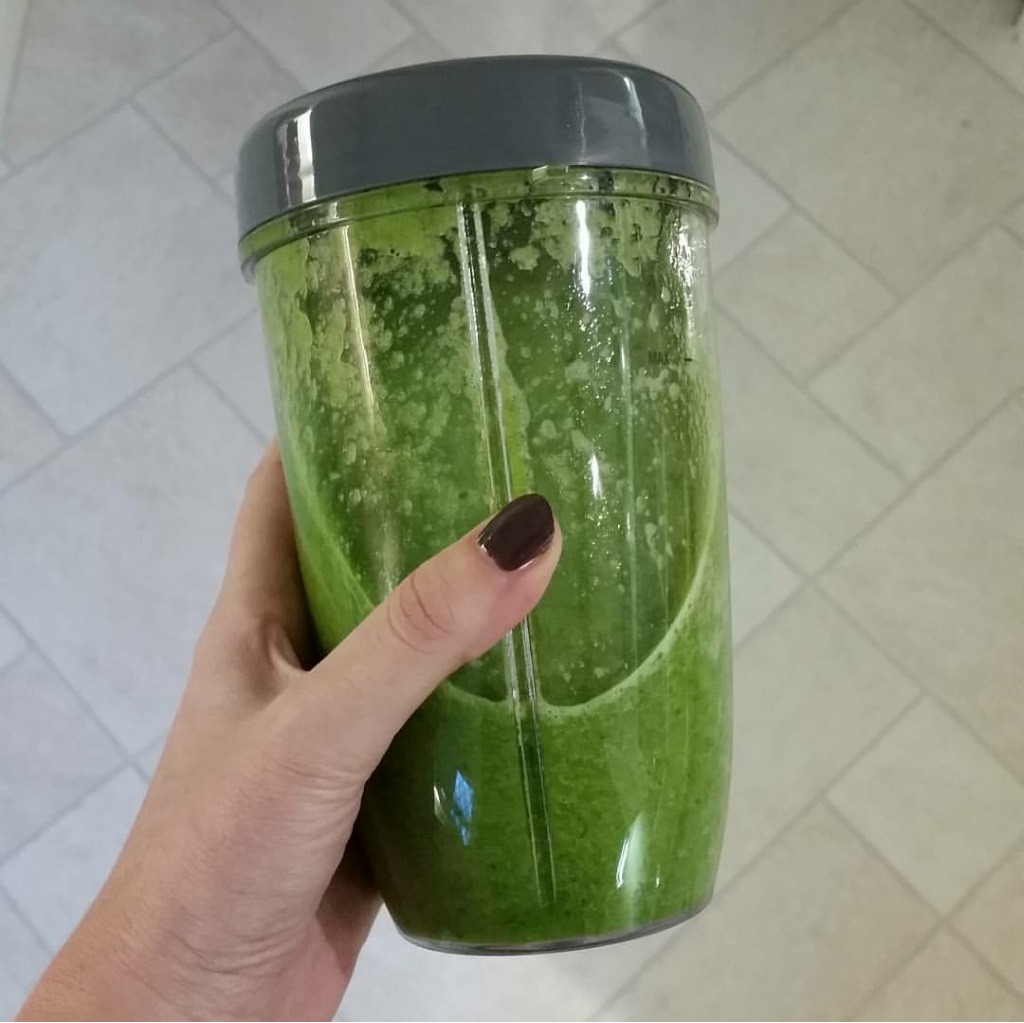 Pete has started his own 3 months exercise and eating transformation, organised by Men’s Health magazine. He’s on a very strict meal plan and exercise schedule which means that between now and the end of March we’ll be eating totally different things. It’s been a strange of week of adjustment but he’s going at it with gusto and it’s giving me the opportunity to whip up some of my favourite meals for lunches at work and dinners at home, like this gluten-free pasta with home-made pesto, broccoli and sun-dried tomatoes. 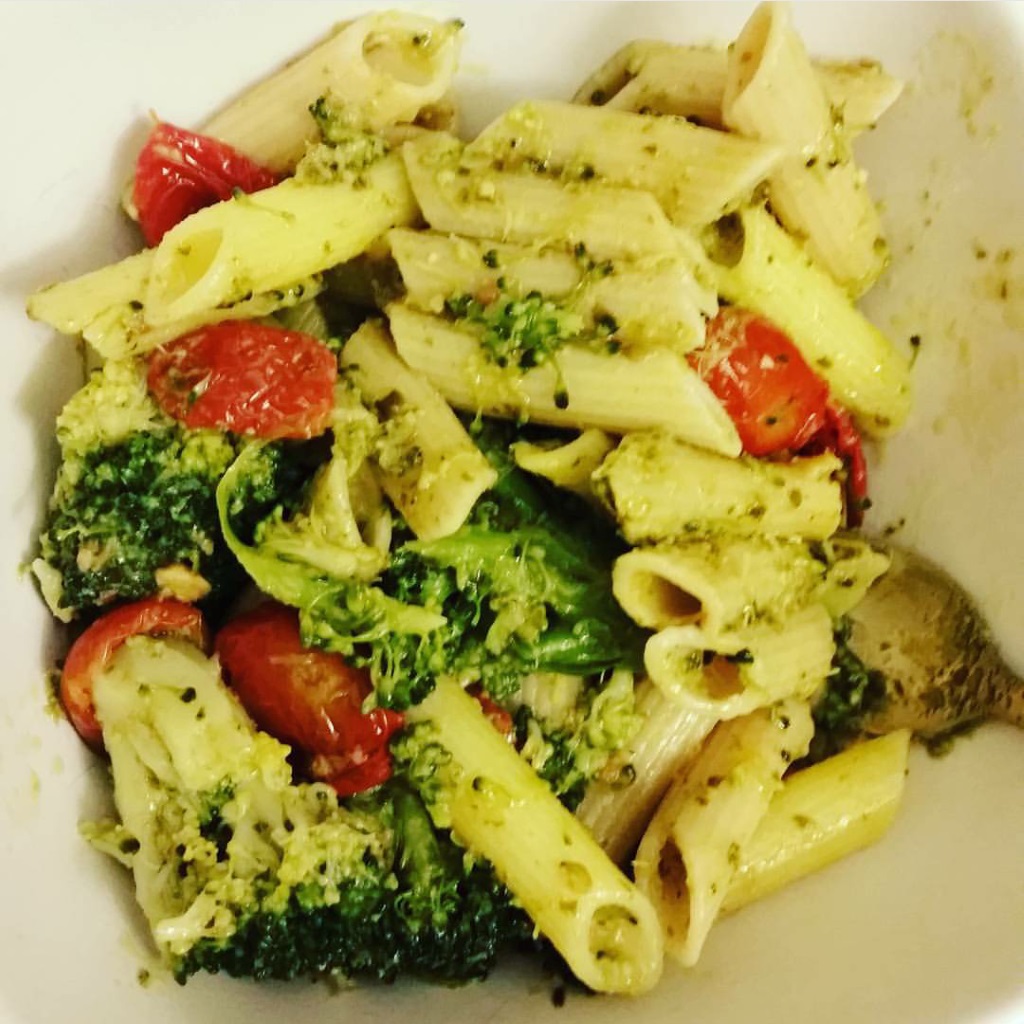 Aside from our health focus, there have been walks along the river to work for me after cancelled trains; muddy walks in the woods with Maddie and being determined to take some time out for a little bit of R&R. It’s been a wonderfully relaxing start to 2016. 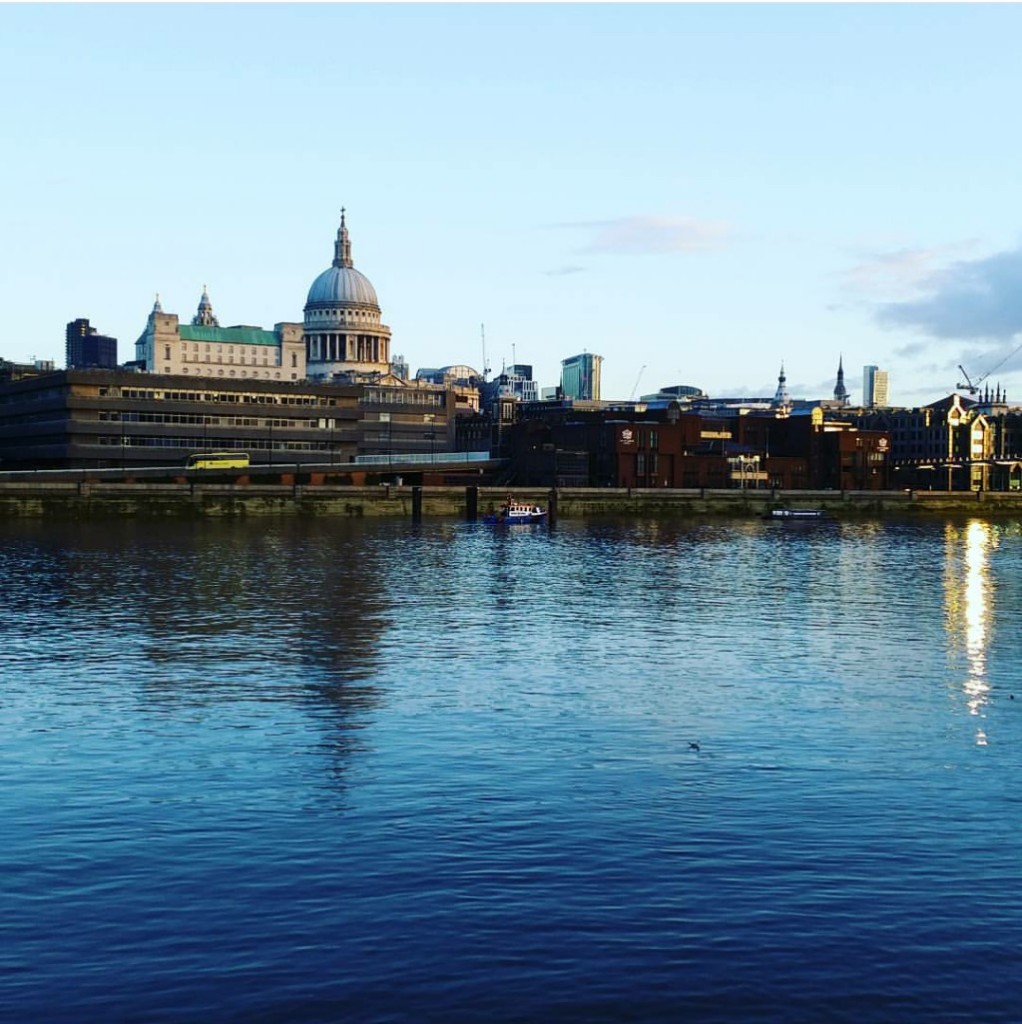 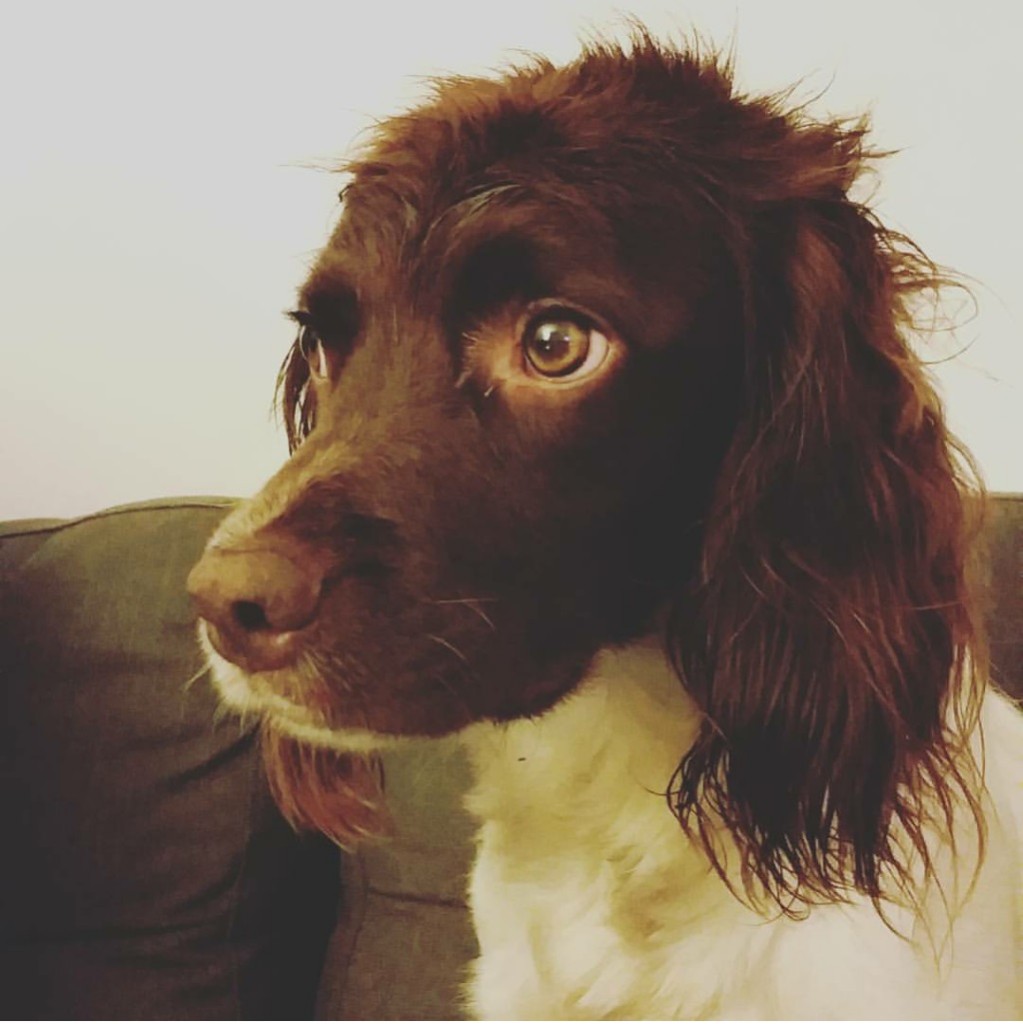 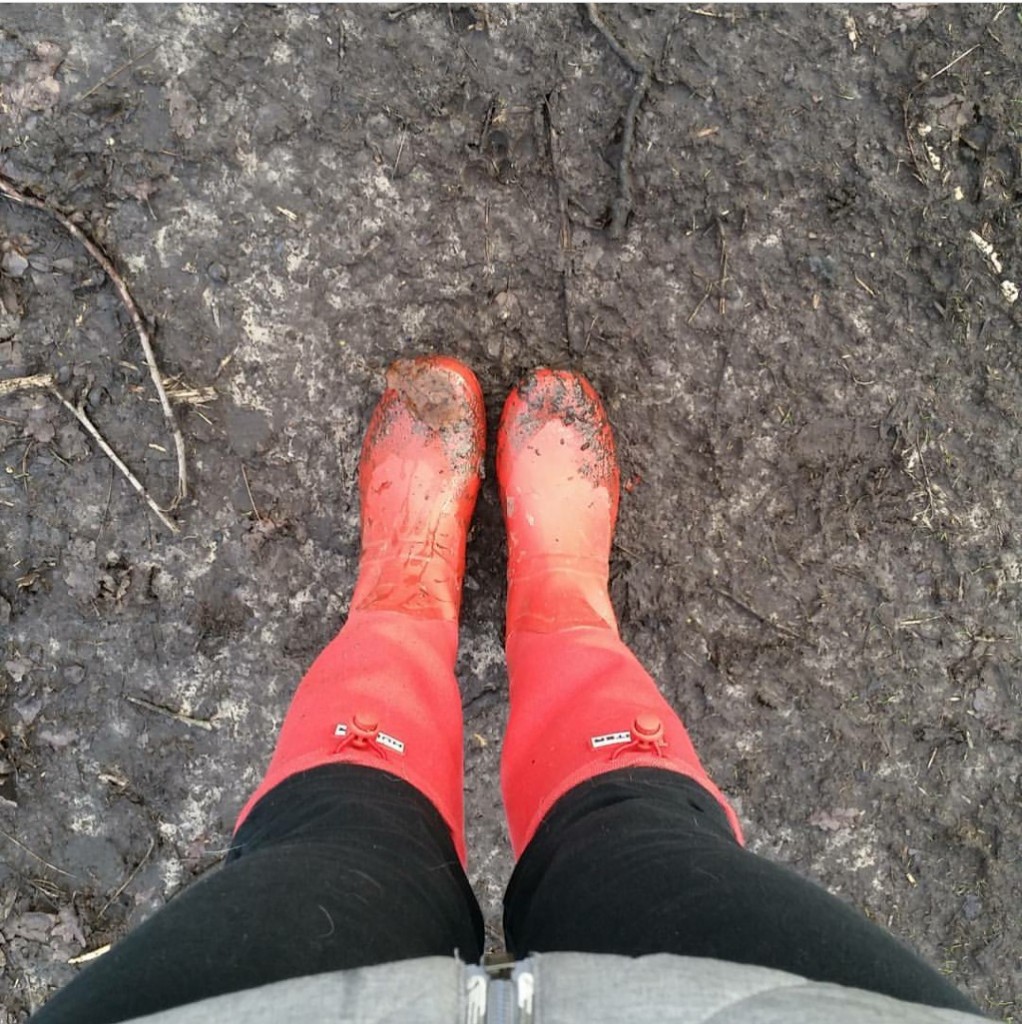 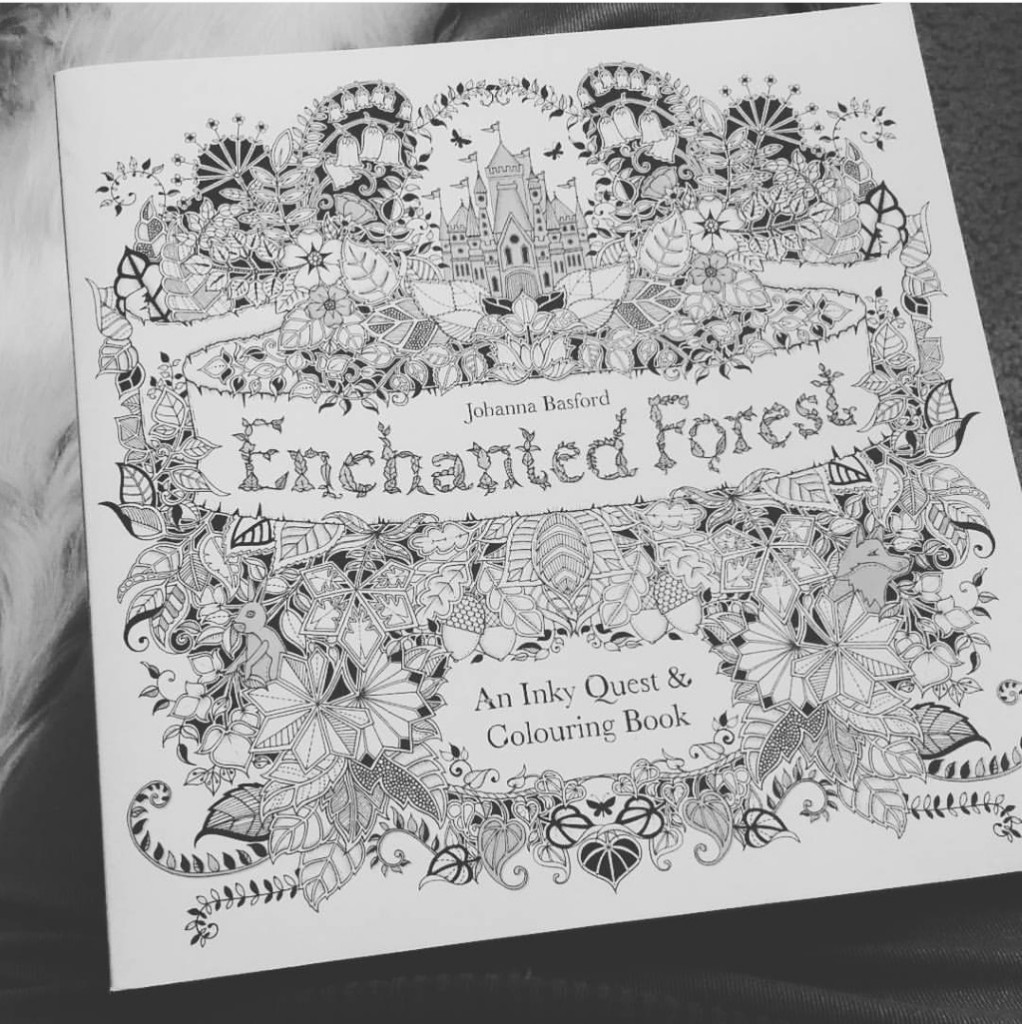 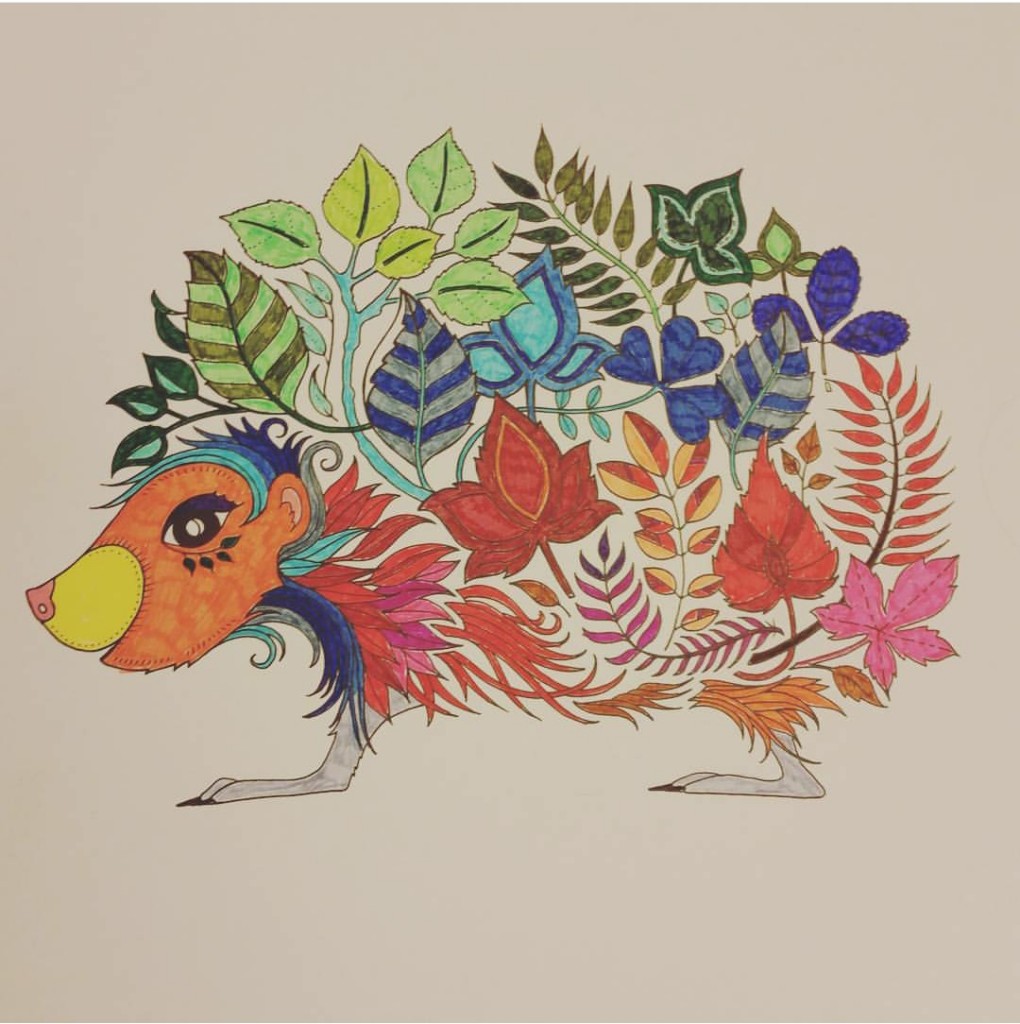 And last but by no means least we headed into town on Saturday night to celebrate one of my best friend’s 40th birthdays. It was a great excuse to catch up with some friends we haven’t seen for ages and I rolled out my knee-high boots which rarely see the light of day (check out my outfit here on Instagram). A side effect of going gluten free is definitely losing those few extra stubborn pounds which I’m delighted about, yay! All the more room for cake 😉 I’m so happy to have made such a positive start to 2016 and can’t wait to see what next week brings. Hope you’ve had a lovely week.