Thankfully after the craziness of last week, this week has been so much calmer and more peaceful which I’m so grateful for. A bit of a nesting bird at heart, as much as I love rushing around at a million miles an hour I can only do it if there’s a few days coming up where nothing much happens. That was this week.

Monday at work felt like a real struggle, fuelled mainly by caffeine drinks that I sat nursing like an 18 year old with the worst hangover ever. Seriously, too many late boozy nights takes its toll these days. Still, Pilates after work was a joy even and somehow restored my energy levels a bit. It was followed by an indulgent bath though, I don’t have baths very often but once in a while is such a treat. 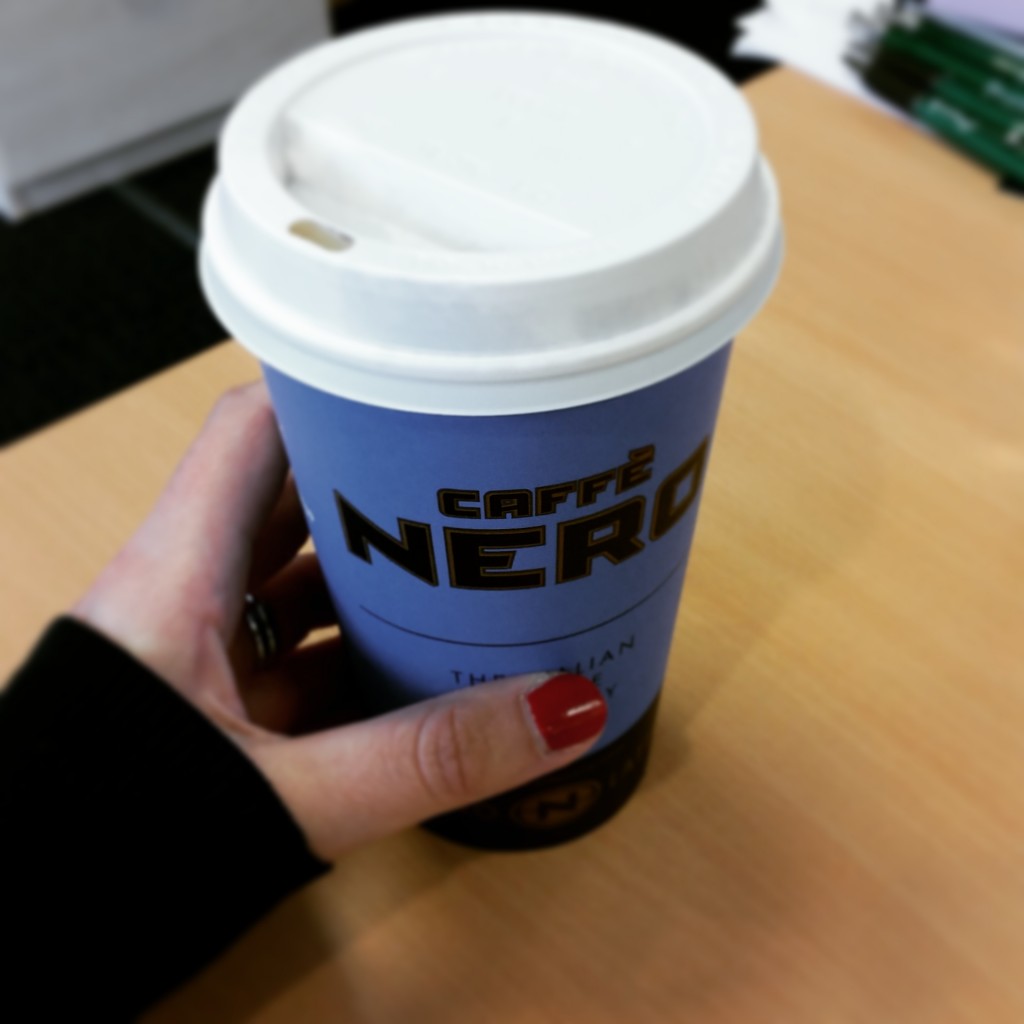 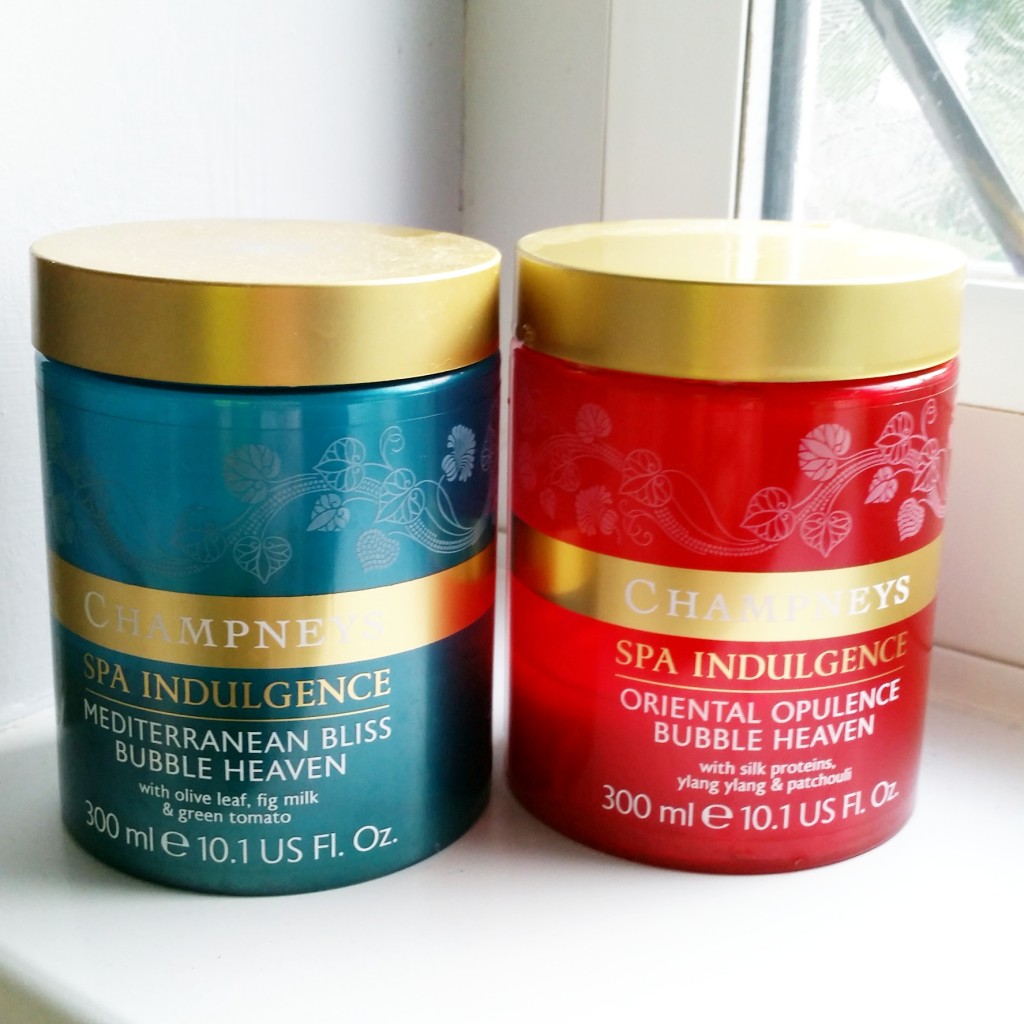 Tuesday after work I took Maddie for a walk into Elmstead Woods. More often than not we head into the park next to home for either a walk or a run but she gets much more enjoyment from being in woodland and I’m learning to conquer my fear of being in woods by myself. I watch far too many stupid scary TV programmes and have a very vivid imagination. Where we live is such a wonderful area and it’s great to be able to find places to give her proper exercise within walking distance from home. 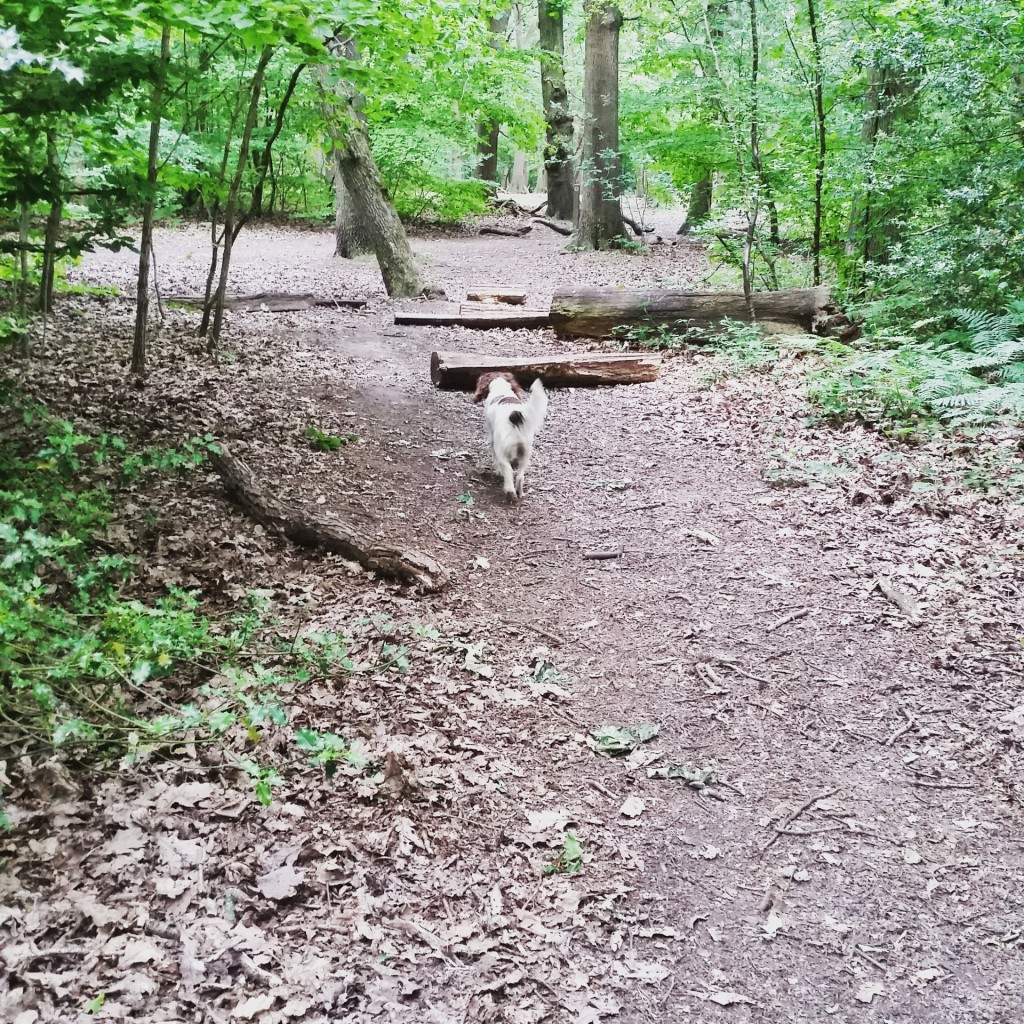 I also had a bit of me-time and watched Pretty in Pink in bed on my ipad. On the plane to and from Budapest I was reading “Life Moves Pretty Fast” which is basically a movie buffs ode to 80s films and it made me want to reconnect to all those films from my childhood. They just don’t make ’em like that anymore.

Wednesday I finally picked up these shoes from my next door neighbour – aren’t they fun?! Purchased from Secret Sales, the brand is Keds. Seriously though – pineapple shoes!! 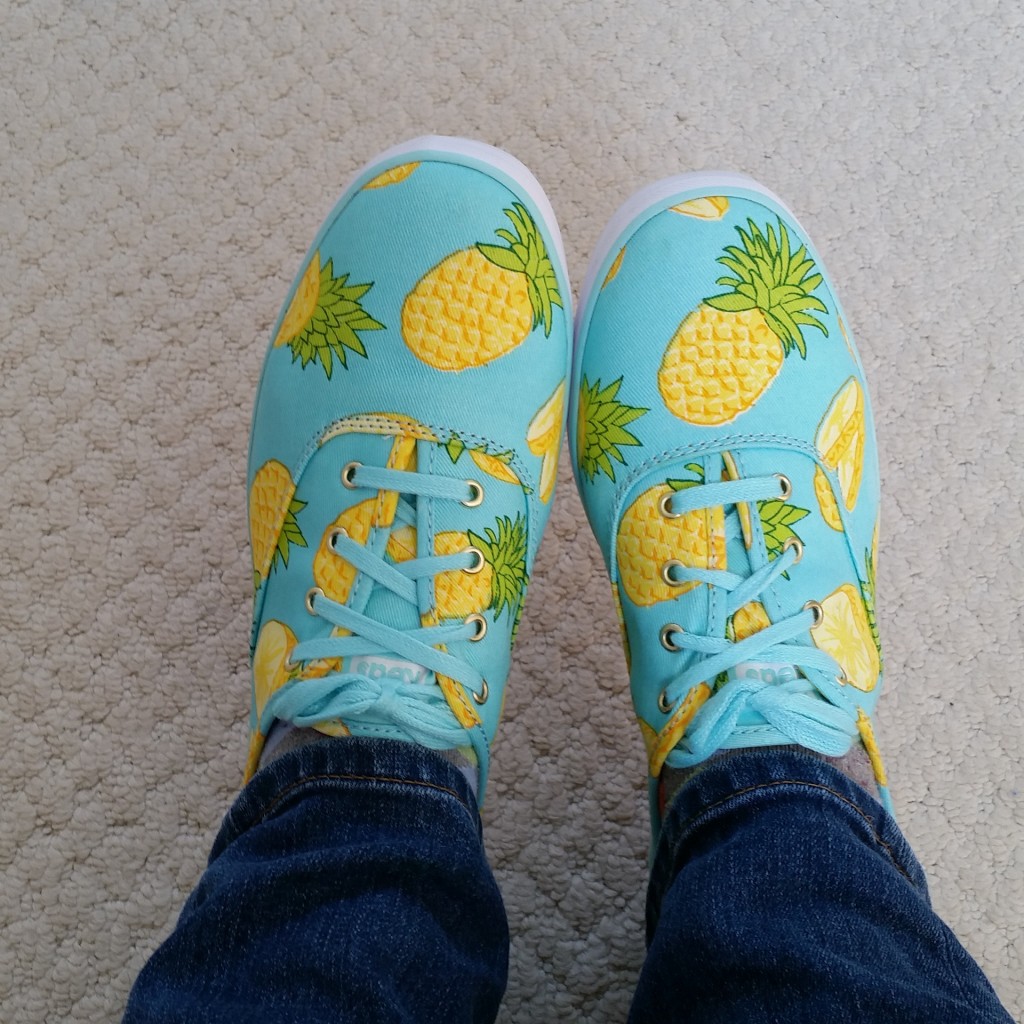 Thursday was my work from home day, that’s normally the day I have at home most weeks but it feels like a long time since things have been normal around here. I took poochie for a run in the park and then during my lunchbreak had a lot of messy fun making these caramel ripple brownies from a Waitrose recipe. I don’t even want to think about the calorie content but who cares, you only live once and they were so tasty. The rest came into work with me on Friday much to the happiness of my colleagues. 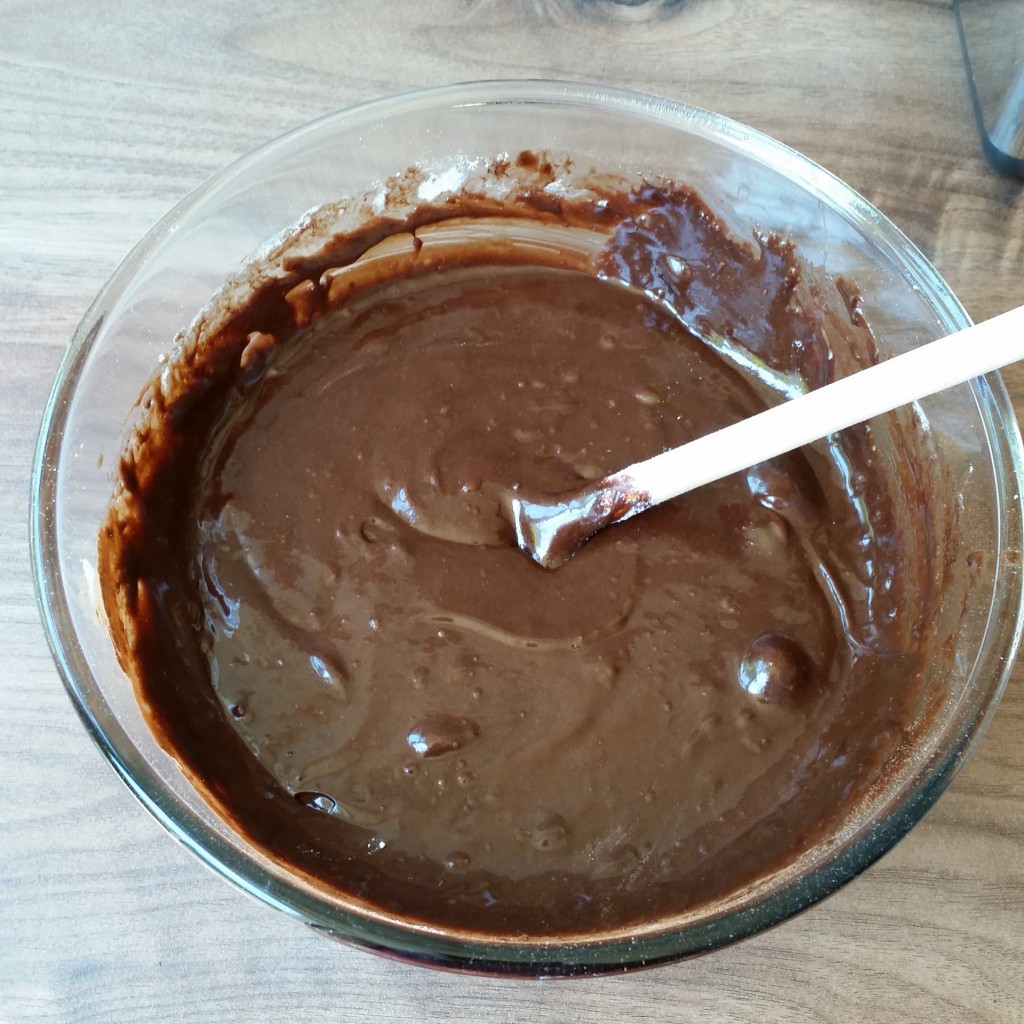 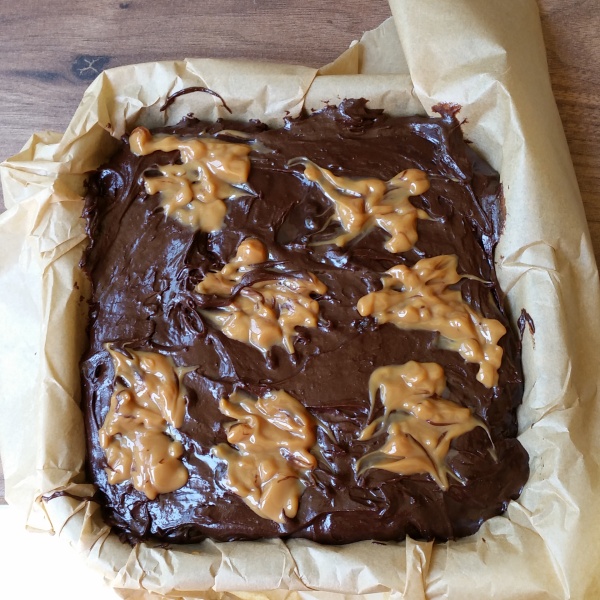 When Pete came home we took Maddie for a walk up to High Elms country park. It was deserted and we wandered around pretty much with the whole place to ourselves. Such a gorgeous evening and we sat on a bench and took this piccie. It’s our 8th wedding anniversary next month! 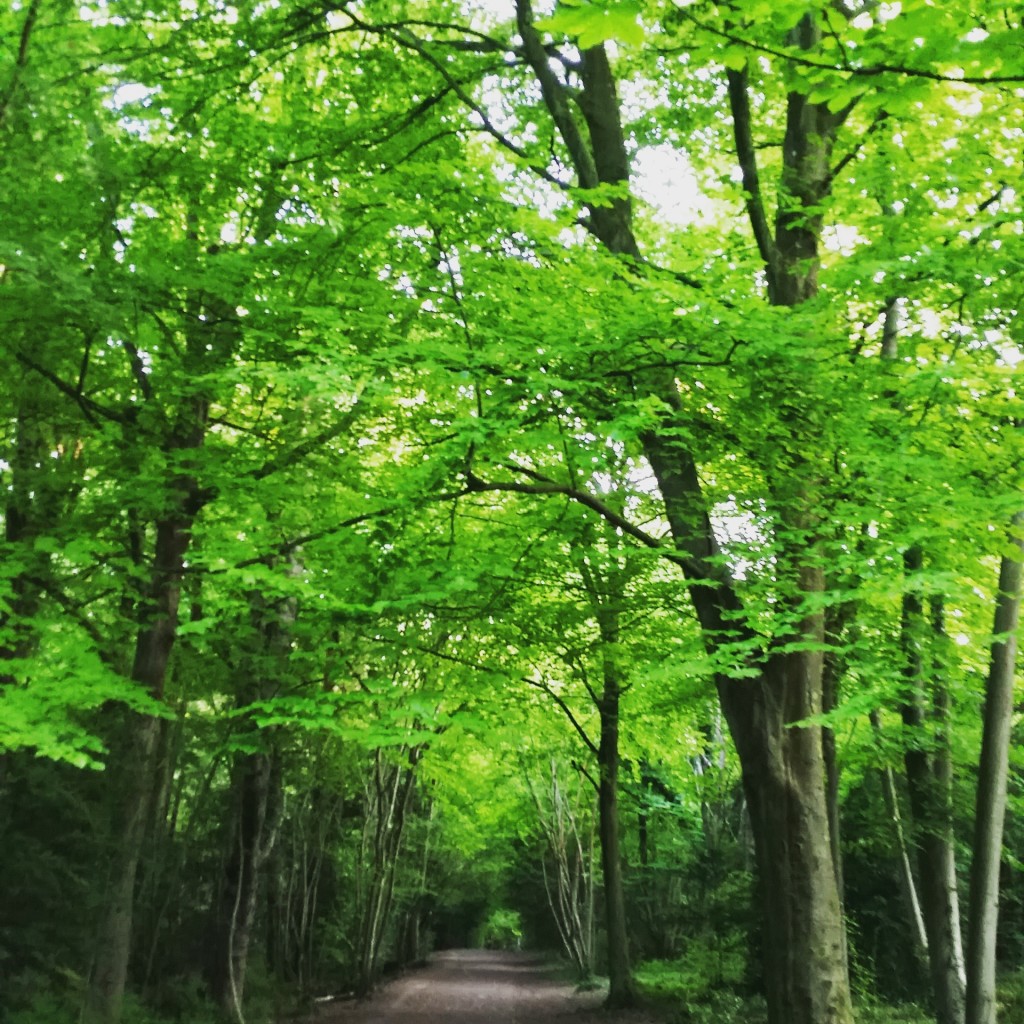 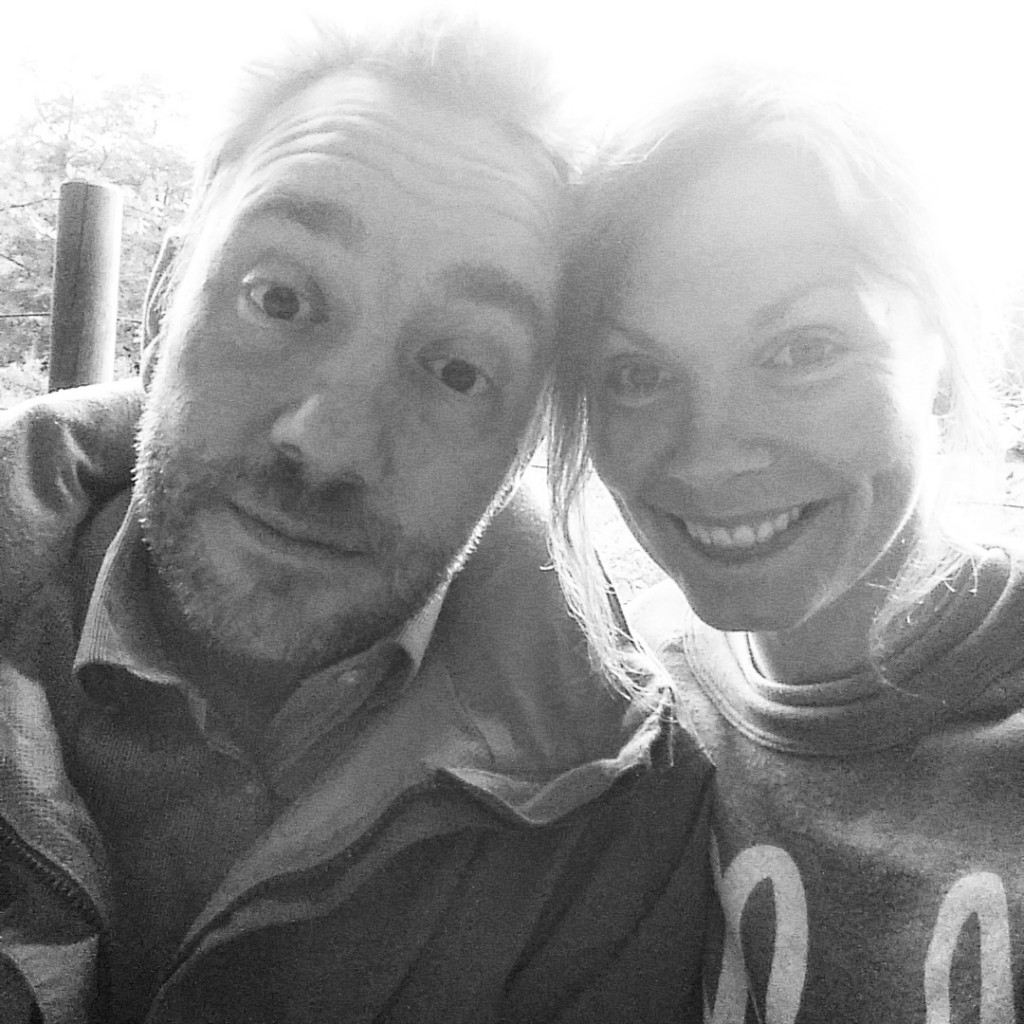 Friday we were all busy eating brownies (!!) and it was a good day. I’m working on an exciting new project at work which after 12 years in the same company always comes as a relief to be doing something different. I took Maddie for a run when I go home and did a bit of fuschia watching in the garden – these were planted months ago and they’re finally showing signs of flowering. Basically, they’re not dead which is huge progress for me! 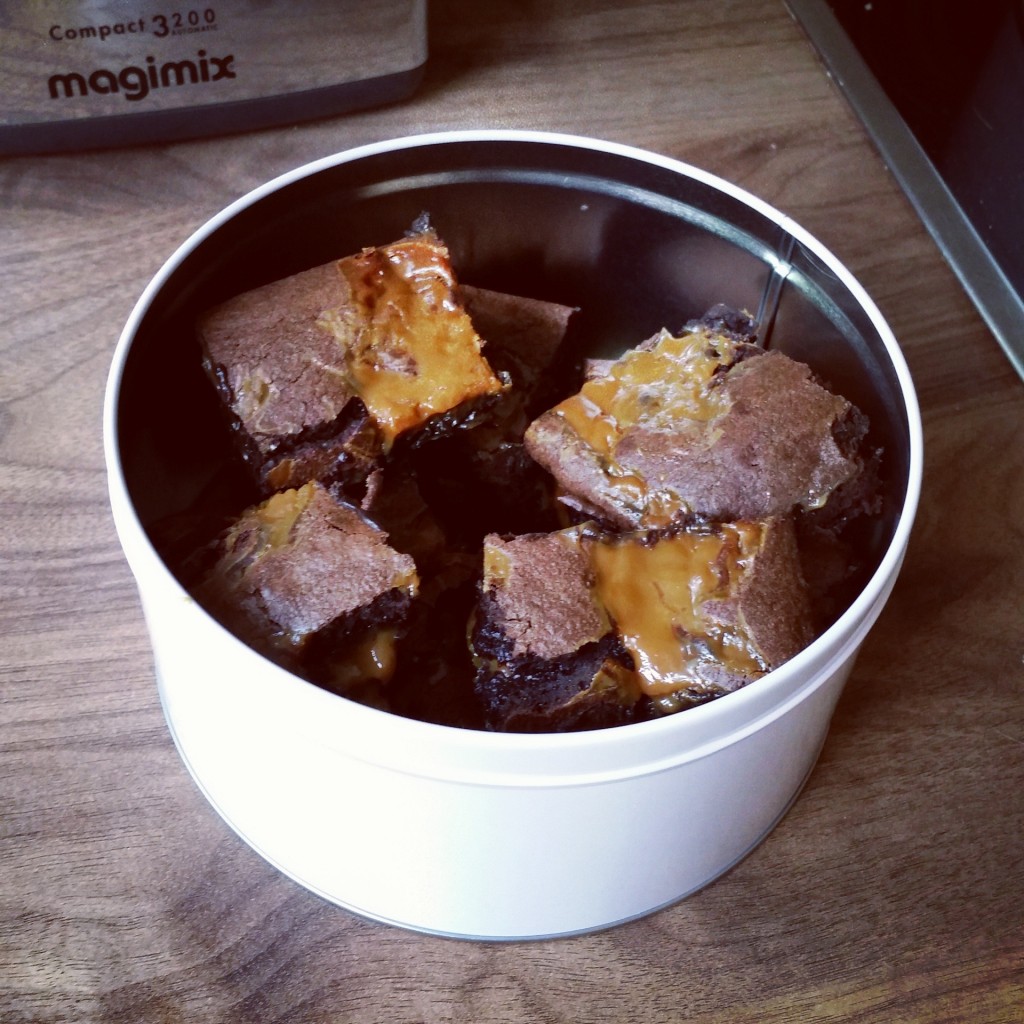 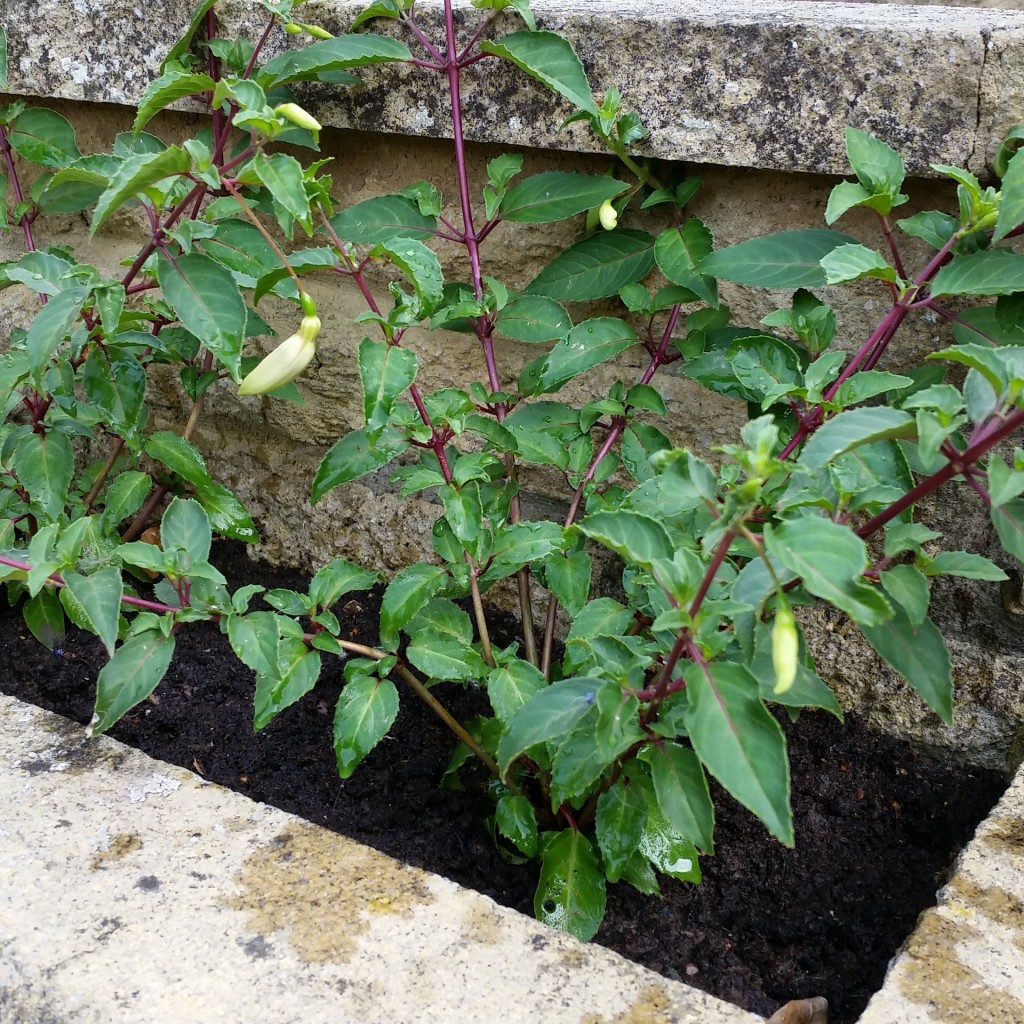 Saturday Pete had to work so I caught up on housework, long overdue. We have tumbleweeds of dog hair rolling around the place, it’s not a good look. Catching up on Game of Thrones was my post-chore treat and when he got home we had celebratory G&Ts in honour of #NationalGinDay (who knew?!) 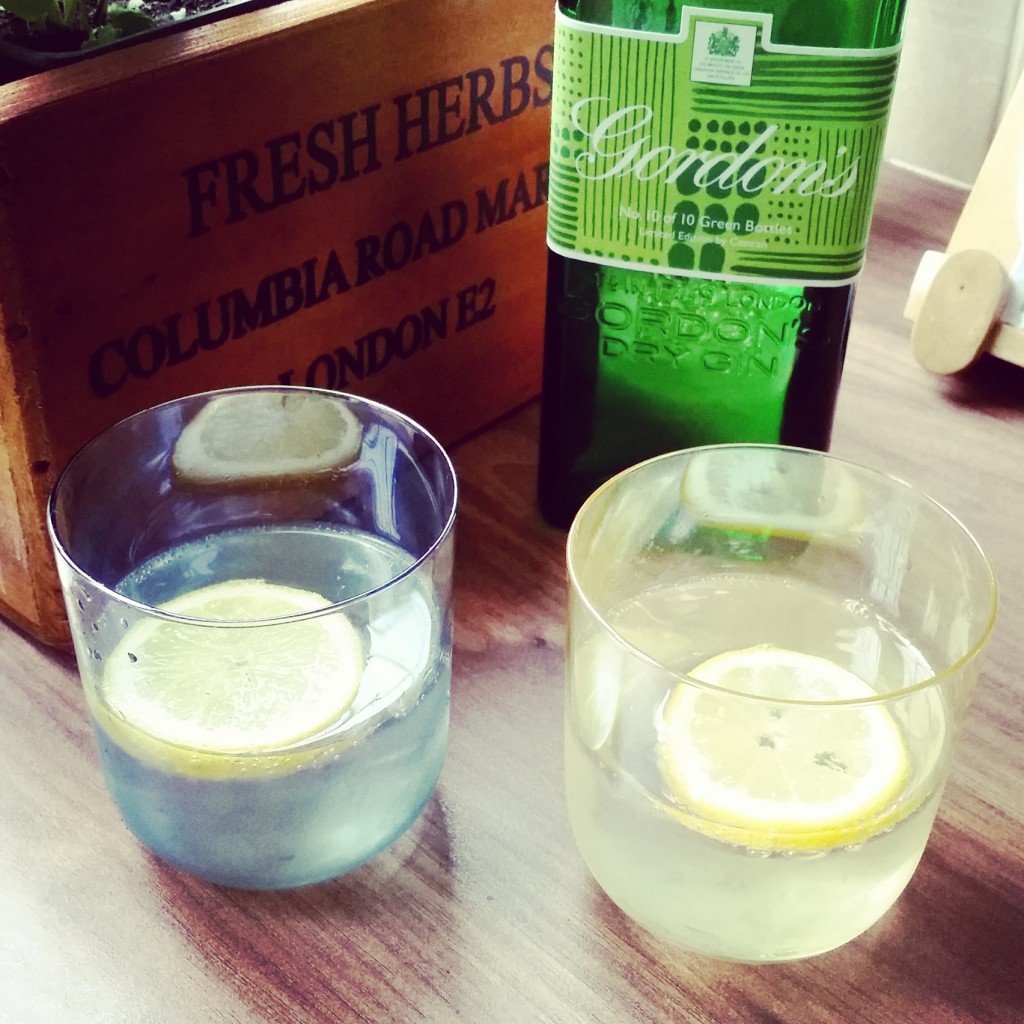 On Sunday, we drove to Chislehurst and took Maddie for a long walk around Hawk wood which is a National Trust trail. It’s a good mix of public footpaths, fields, woodland and water – now that it’s summer it’s getting harder to find places with water for her to play around in but this is a lovely route. On the way back we stopped at the Lavender Cafe in Sundridge Park (this is the same place I do my Pilates classes) to pick up some takeaway drinks and sweet treats. 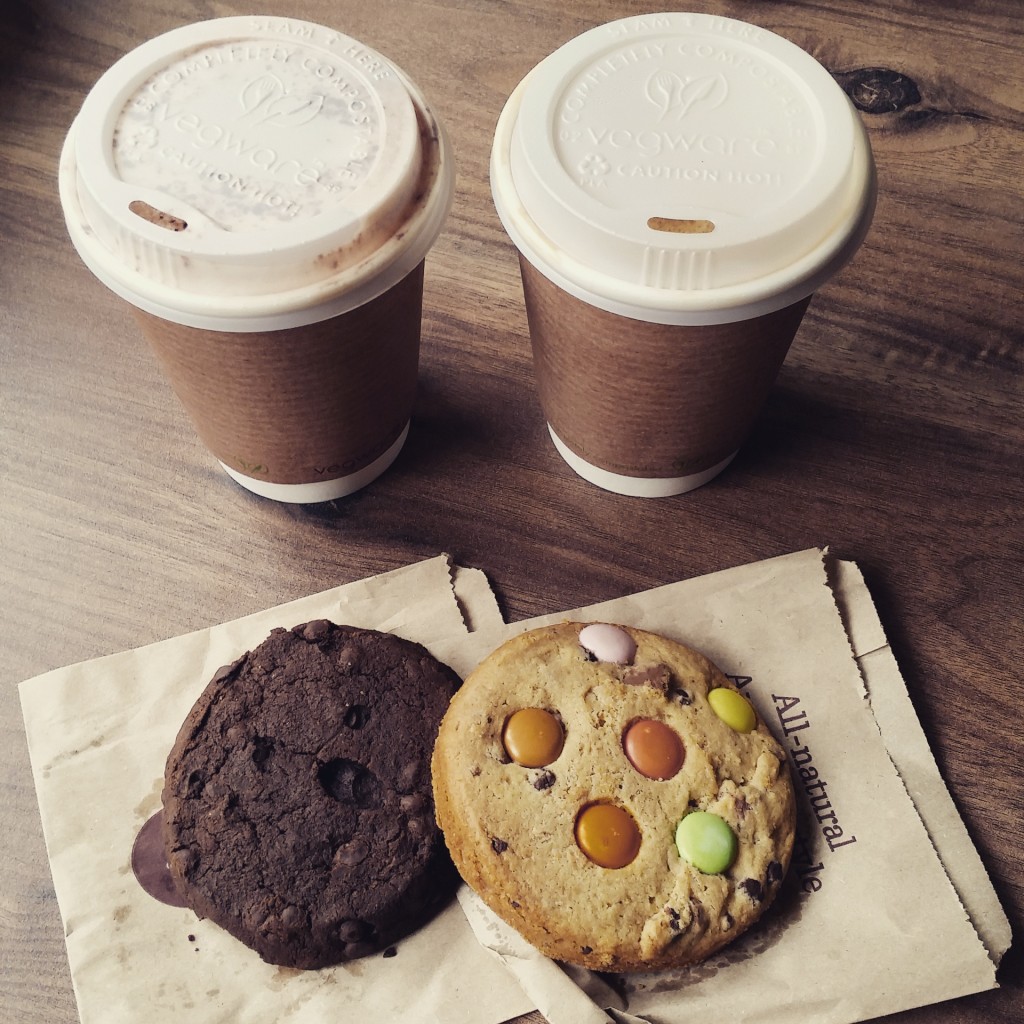 In the afternoon I shut myself in our little home office to catch up on blogging and DaisychainBaby work before a park run and making these yummy salmon and watercress subs for dinner. 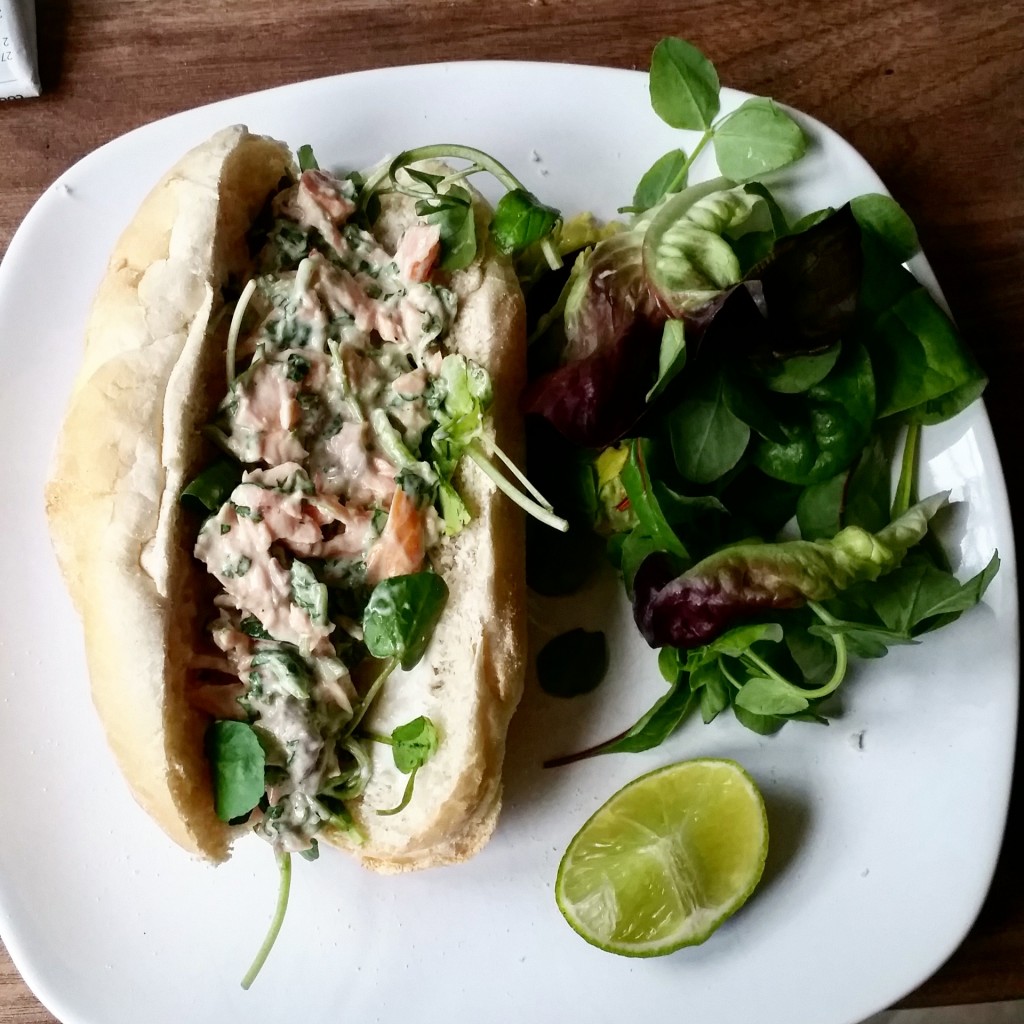 Since giving up markets it’s lovely to have our weekends back but I do have to spend some of that time updating the website, sending out newsletters and so on. It’s so worth it though to be able to live again!

Hope you’ve all had a lovely week X