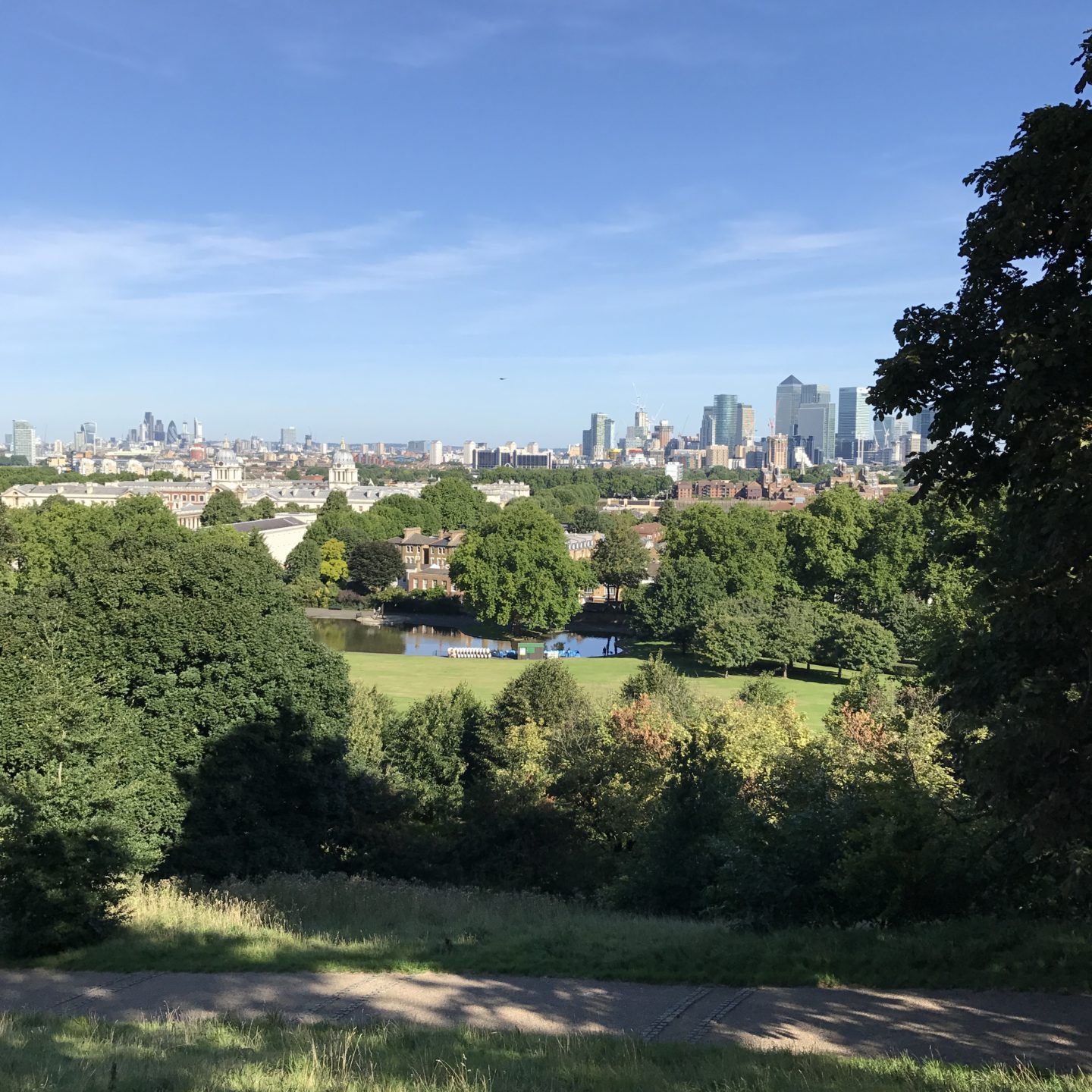 My goodness, what a lot has been packed into this week. From festive treats on the rainiest night in August, to the most delightful Turkish documentary about cats and an inspiring day surrounded by homewares and interiors business owners. It’s been the best week! Back to blogging, to feeling passion again. The sun is back which helps everyone’s mood, doesn’t it?

Before I go any further, it’s the time of year when THE awards for interiors bloggers is open. Someone has very kindly nominated me for ‘Best Interiors Lifestyle‘ which of course I’m over the moon about. It’s now the public voting stage so if you haven’t yet voted for anyone I’d love your two minutes. You can vote here. 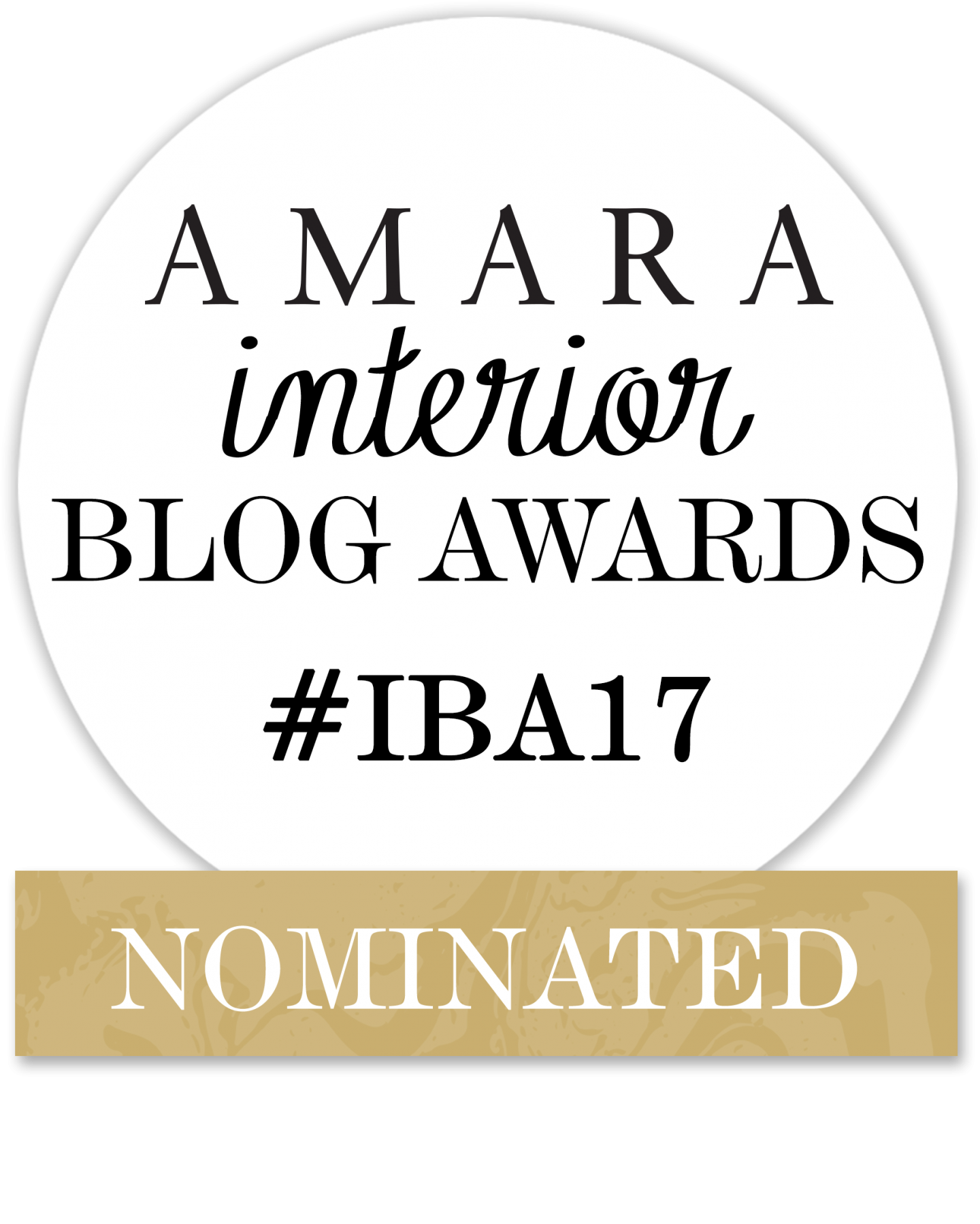 But enough waffling, let me tell you about cats!

My cinema visits are eclectic. The last 3 films we’ve seen at the cinema have been a horror (‘It Comes At Night’), a war film (‘Dunkirk’) and most recently on Tuesday, a gorgeous arthouse documentary about cats, in Turkish, called ‘Kedi‘.

YOU HAVE TO SEE THIS FILM. Even if you don’t like cats. It’s only just over an hour long and is on limited release. You may be able to find it directly on You Tube. It’s absolutely beautiful, following the lives of a handful of cats in Istanbul and the people who interact with them. The cinematography is divine, the music evocative. And it’s really just about people and the joy we can take from the smallest things, which is why I write these catch-ups. Please see Kedi. I want someone to talk to about it. We both agree it’s one of the best films we’ve ever seen.

Yes, I hate using the ‘c’ word ahead of time. Oddly, it felt very appropriate to be previewing Christmas wares on the rainiest day in August. One of those days where you know in the morning that the weather is going to be awful all day. Skipping through puddles and trying to avoid splashing bus drivers, I made my way to the gorgeous Six Storeys on the corner of Soho Square. Homesense took over floors four to six for the most beautiful Christmas homewares display.

Interiors bloggers are so lovely and on a very gloomy midweek evening there’s nowhere I’d rather spend time than with people who inspire me. I caught up with Ruth, Melanie and Steph and it was a delight to meet another South London convert, Cate. There is also safety in numbers. So when the next day dawns and you have a fuzzy head, you’re ever so relieved when everyone feels the same way. 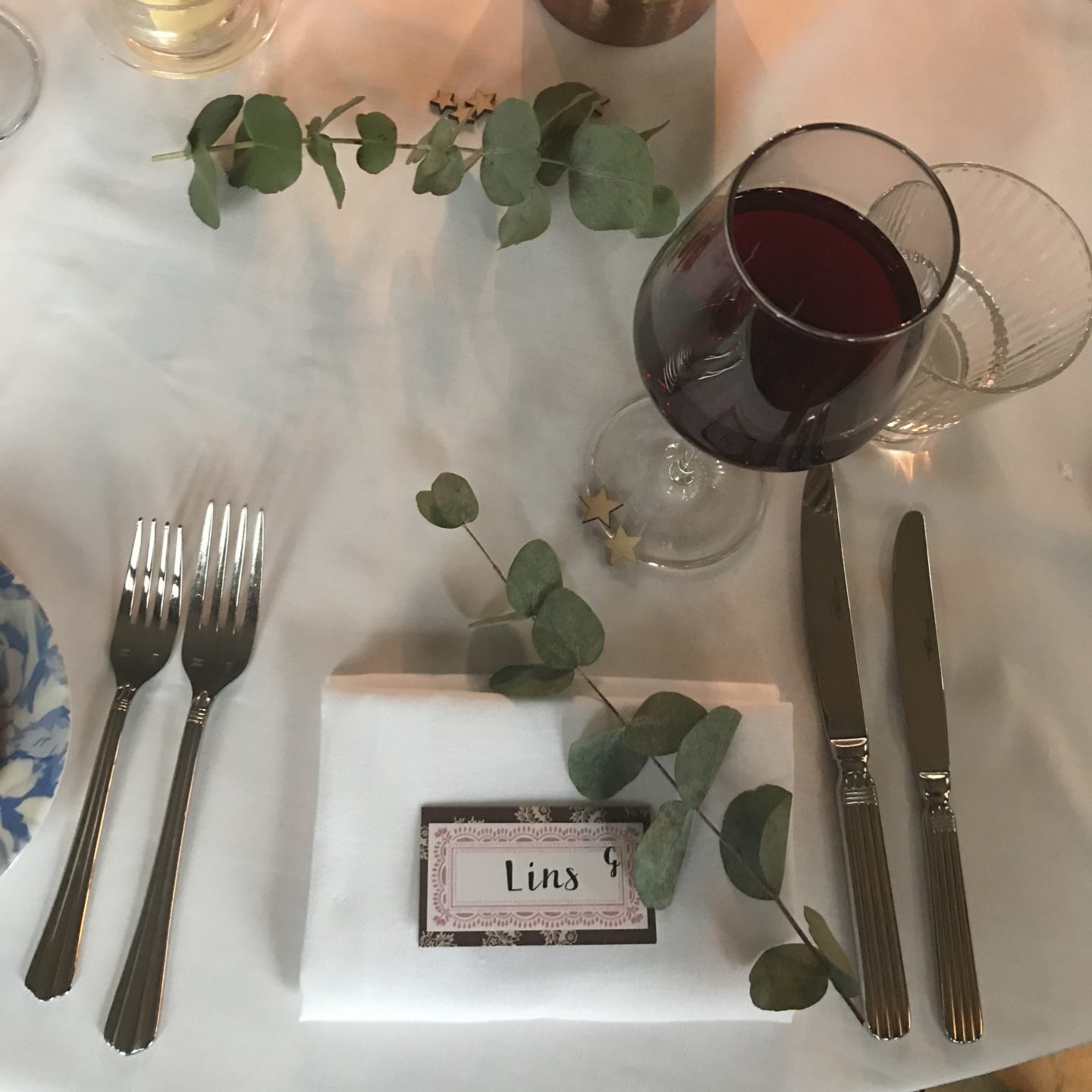 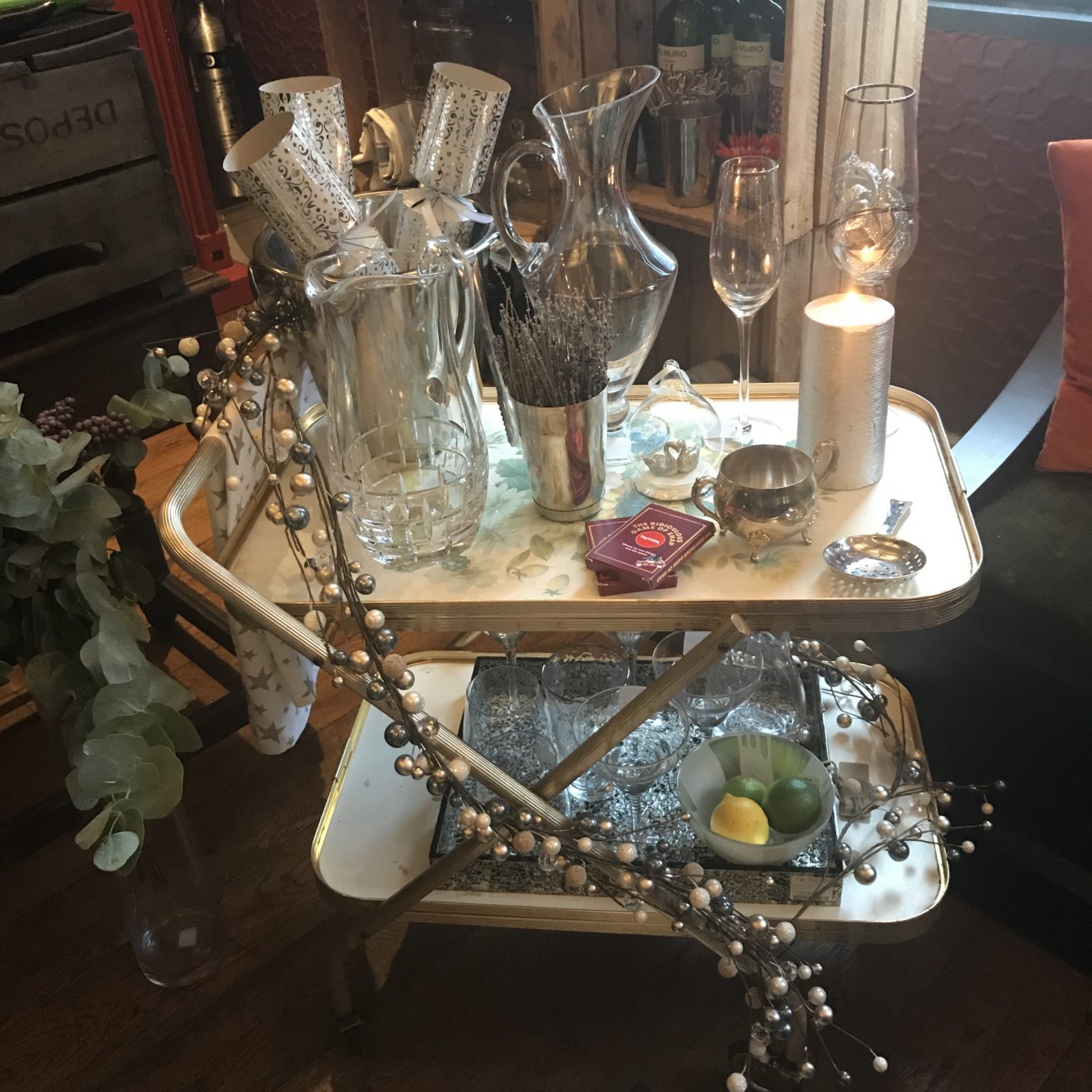 You know I love blogging. You may not know that I originally trained as a journalist after university in the early 2000’s. I also ran my own business in the retail sector for 8 years. So it was a complete privilege to be asked to sit on a panel at the Homewares & Lifestyle Exchange hosted by Enterprise Nation.

Taking place at KPMG in Canary Wharf, the event is mainly for small business owners in the homewares retail sector who are looking for advice on how to progress their business. It was such a fascinating event, hearing from experts and big brands on how independent retailers can seek opportunity to grow.

I felt SO inspired. Meeting the lovely Martha from Love Give Ink and listening to she has made Instagram work for her gorgeous business. Hearing Million Dollar Blog guru Natasha Courtenay-Smith describing how to ace Facebook for business. And Sophie Bush, founder of the stunning My Warehouse Home on how she found a gap in a market to launch not just an aspirational magazine for warehouse living, but has expanded her business to include retail and publishing.

On the panel we talked about how to secure PR for your business, the differences between traditional and media and the role of influencers. It feels strange to be considered somewhat of an expert (no impostor syndrome here) but it was so enjoyable and something I’d love to do again.

After the event was over, we headed for drinks at Canary Wharf’s Giant Robot and then dinner at Tayyab’s, an East London Punjabi cuisine stalwart. Still packed with people waiting to eat at 9.30, it was easy to see why it came so highly recommended and the food was amazing. 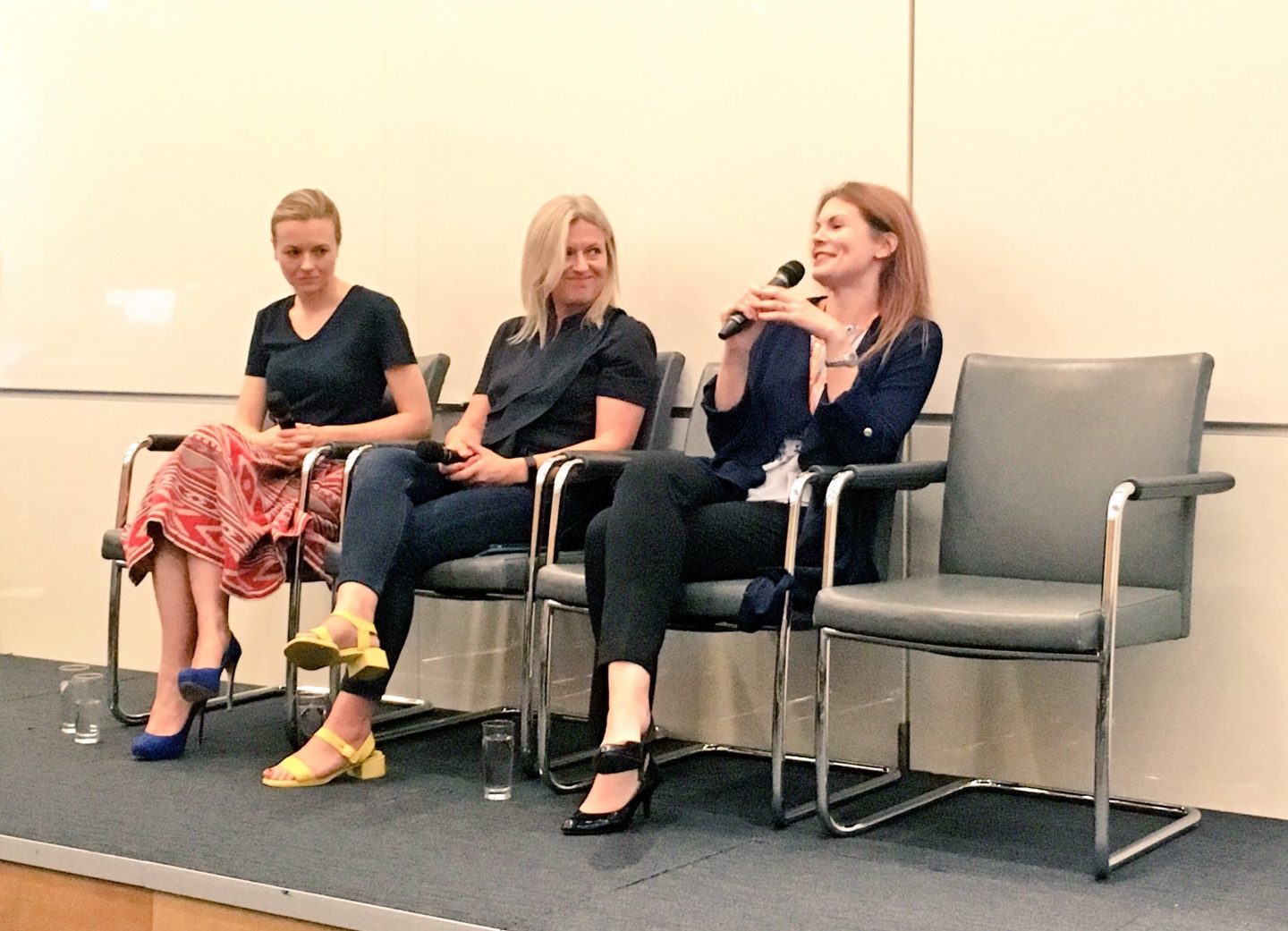 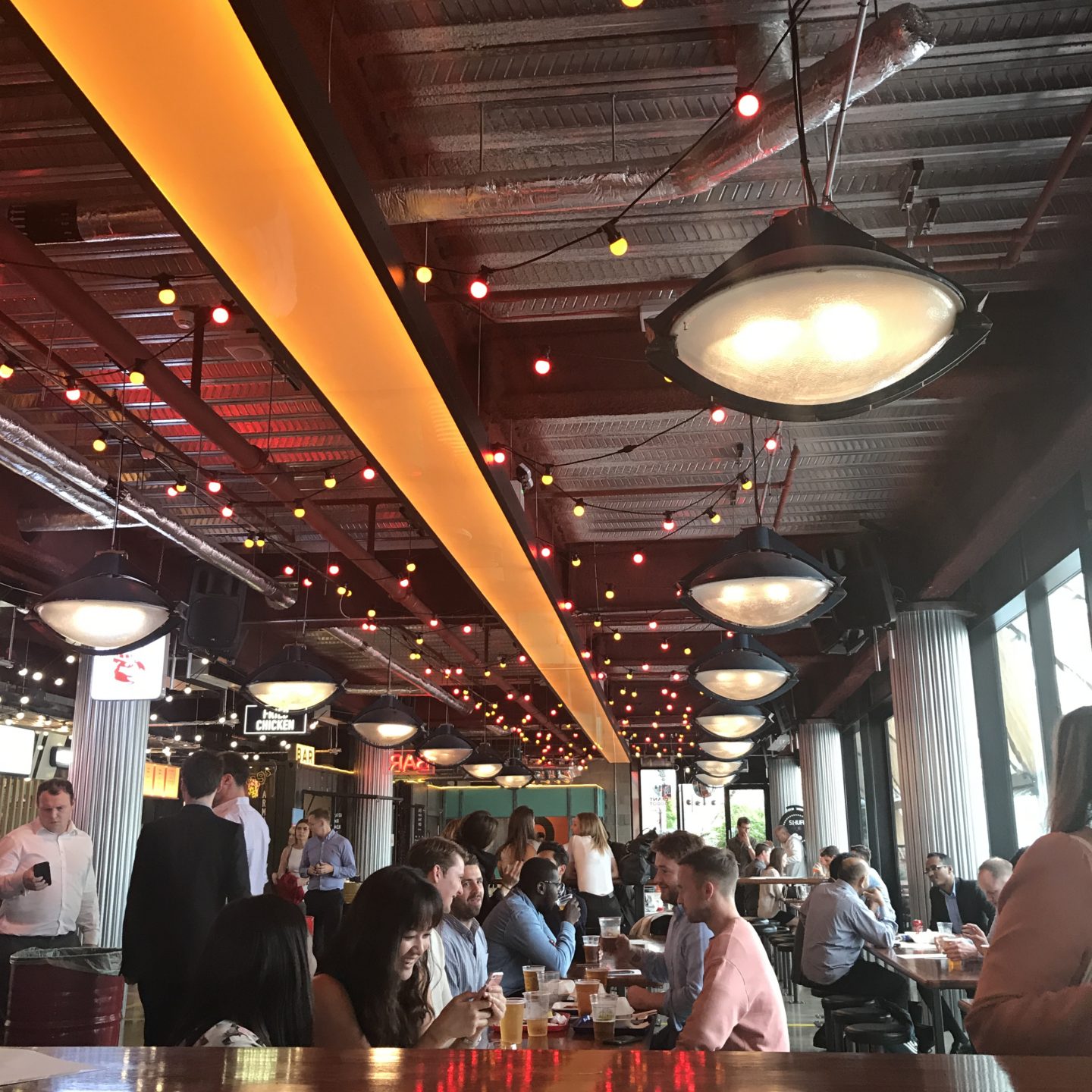 Eager to get on with a full inbox and some photo sessions for the blog, Saturday was my work day. Not before a fuel-packed veggie breakfast at Giraffe in Bromley. It’s recently opened and is normally fairly quiet on Saturdays if you go early enough. I love the decor and the food is always great. 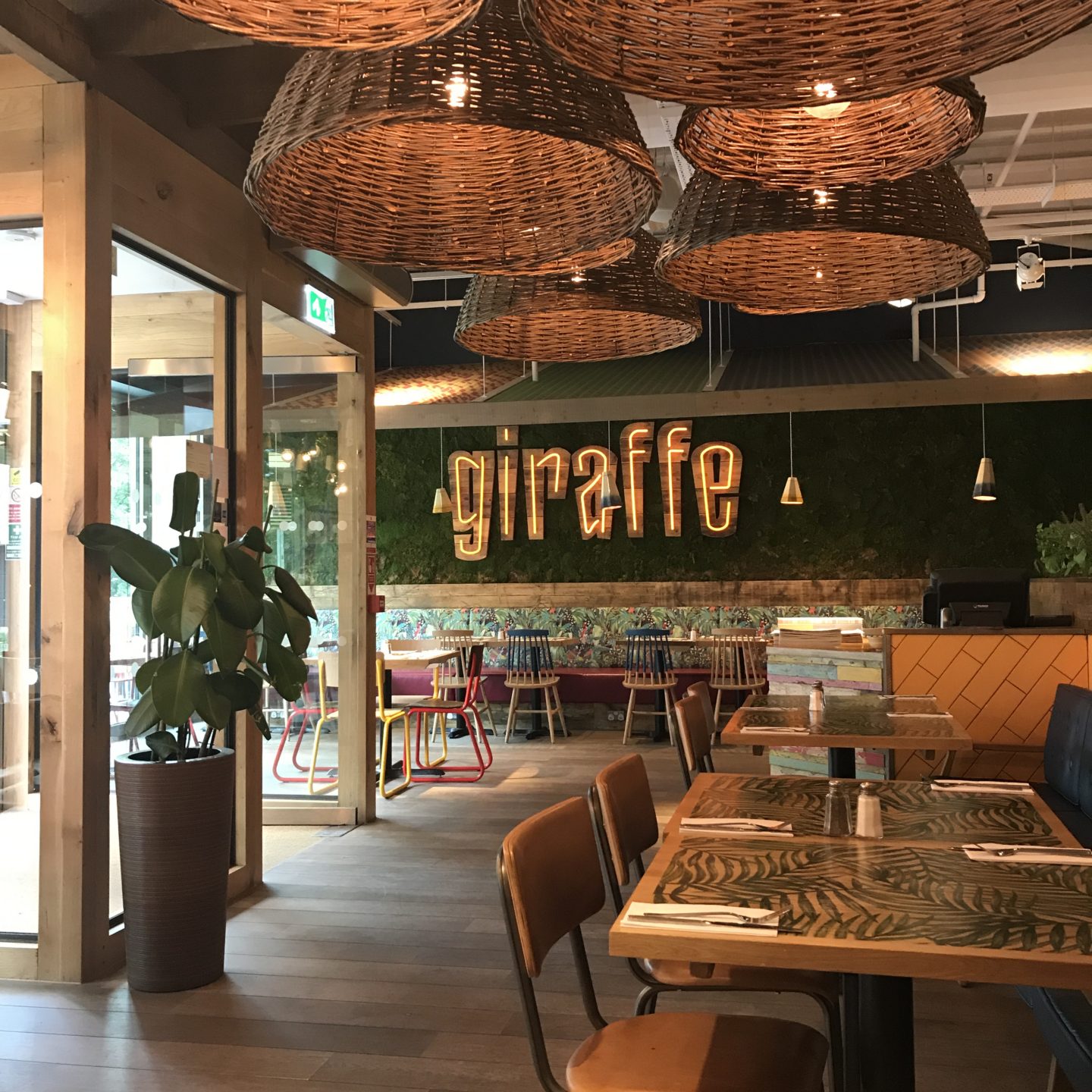 As much as I wanted a long lie-in on Sunday, we made the most of the sunshine and took Maddie to Greenwich. Such a beautiful walk and it felt very quiet. I’m sure most people who live in Blackheath and Greenwich probably disappear to their second homes in the summer. It really is one of my favourite places to start the day. 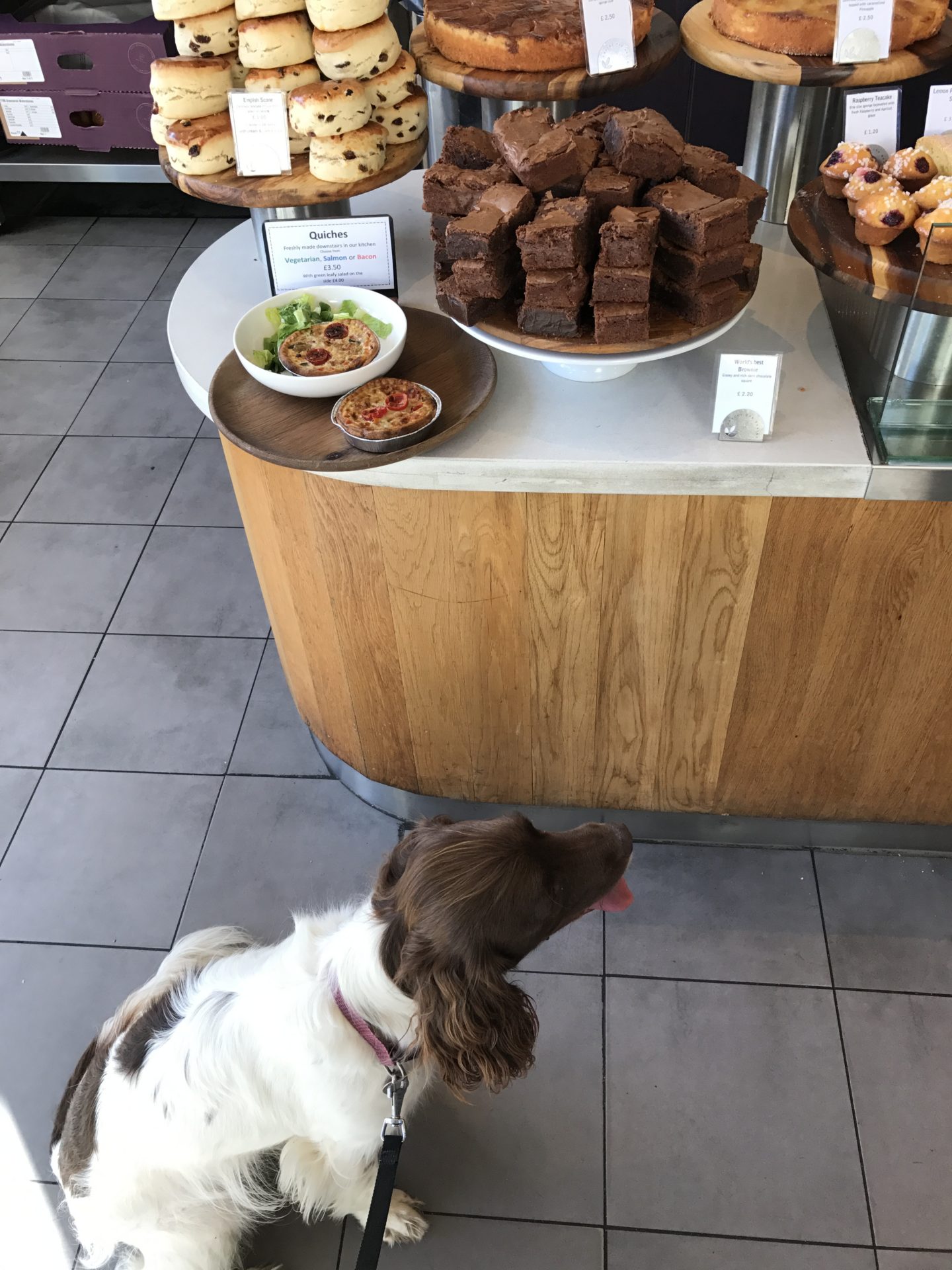 It’s an exciting week ahead as we’re off to Brighton on Thursday evening with IBIS hotels, just for the night. If you have Brighton recommendations, hit me up!