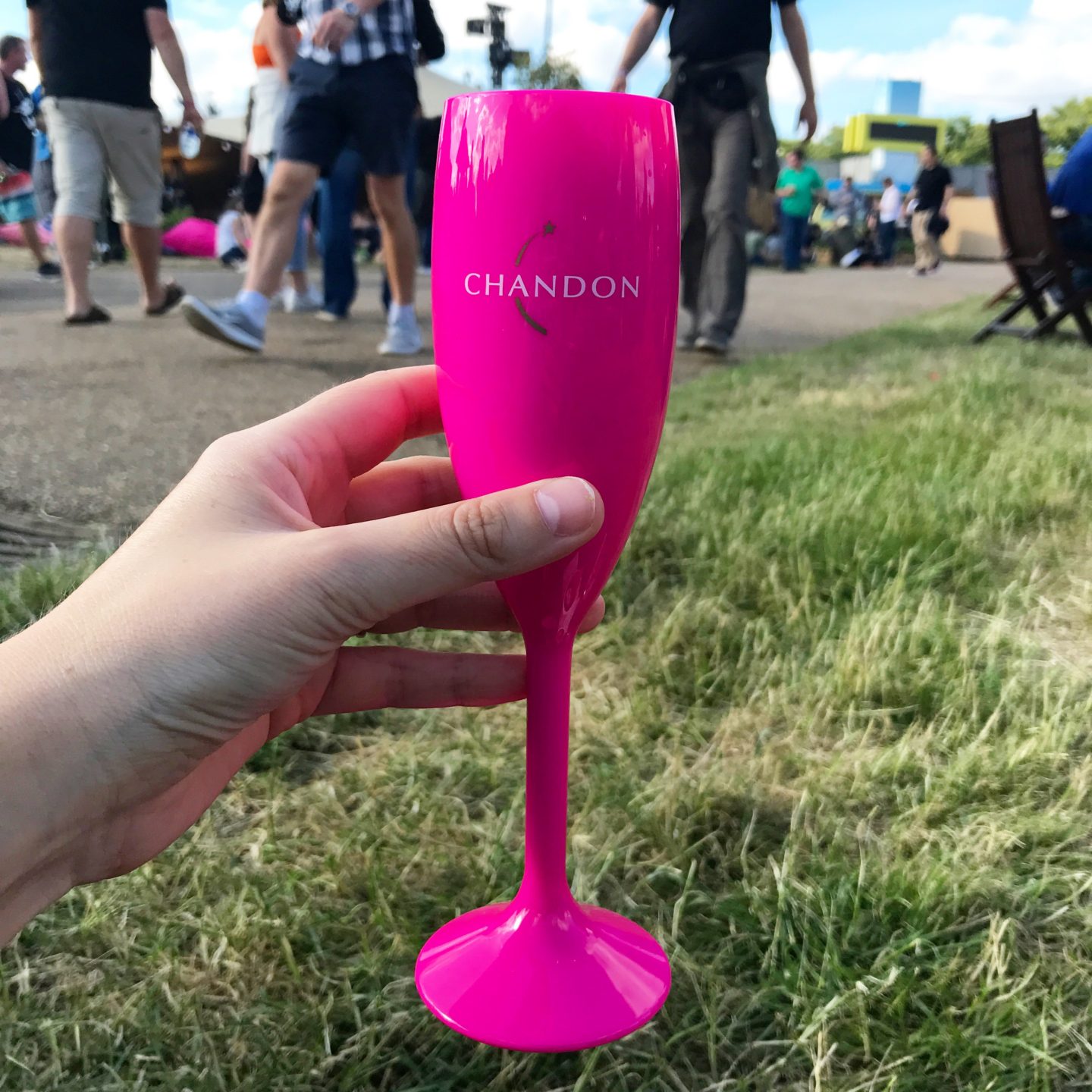 This may just have been the week that I learned I’m too old to go out on a Monday night AND a Tuesday night. With Pete away, my lovely workmates very kindly took me under their wing but my goodness, the rest of the week felt so long and sleepy. Oh, and how is it even July already? Every year I have so many plans about what to do and then before any of those plans have come to pass, it’s already half way through summer.

In an effort to keep focused and slow-time-the-hell-down, here’s what we got up to last week.

Another week, another night of rock! The last couple of posts have made it sound like we go to one gig/concert after another what with Guns N’ Roses just two weeks ago but you have to make the most of these opportunities when they come along right? So we set off for British Summer Time at Hyde Park on a lovely sunny late Saturday afternoon and spent the evening dancing around to Green Day (me) and standing very still (him).

I’m so rubbish with songs, having no idea who sings what, what songs are called or even what the lyrics are. All I know is what a good tune is. Green Day wouldn’t even have probably been in my top 5 bands but that’s all changed because I finally realise it’s them who sang that song, and that song, and that song. They were brilliant and we weren’t alone in thinking so. Standing next to us for some of the evening was Noel ‘Supervet‘. Definitely one of those double-take moments where I had to pretend to text Pete so he could see if it really was him. And a little shout-out to Ceru London for providing delicious gluten-free, vegan street food – it can be so hard to find places that do both so big thumbs up from me. 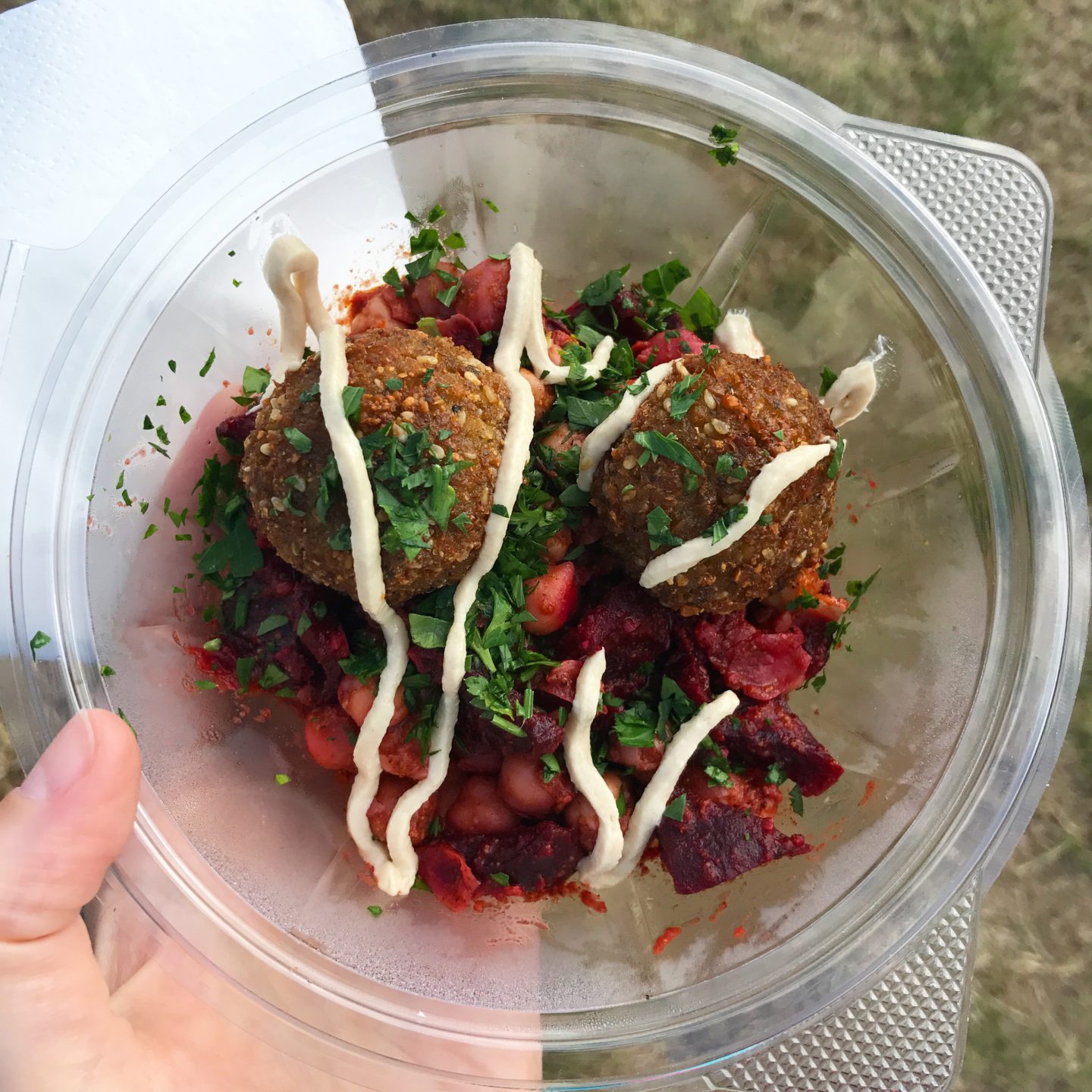 With Pete being away in Zurich on both Monday and Tuesday night, I’d made plans to go for drinks with a couple of my workmates on Tuesday evening. What we didn’t anticipate was the impromptu drinks that happened on Monday as well, making the most of the last sunny evening before a few days of rain. We’re so lucky to work right on the Thames and made our way to a few summer bars along the river on Monday before opting to settle in to The Wheatsheaf on Tuesday evening taking shelter from the wet night outside. Really though, my stamina isn’t what it was. If I have more than a couple of drinks, sleep feels impossible and I always wake up about 4 in the morning. 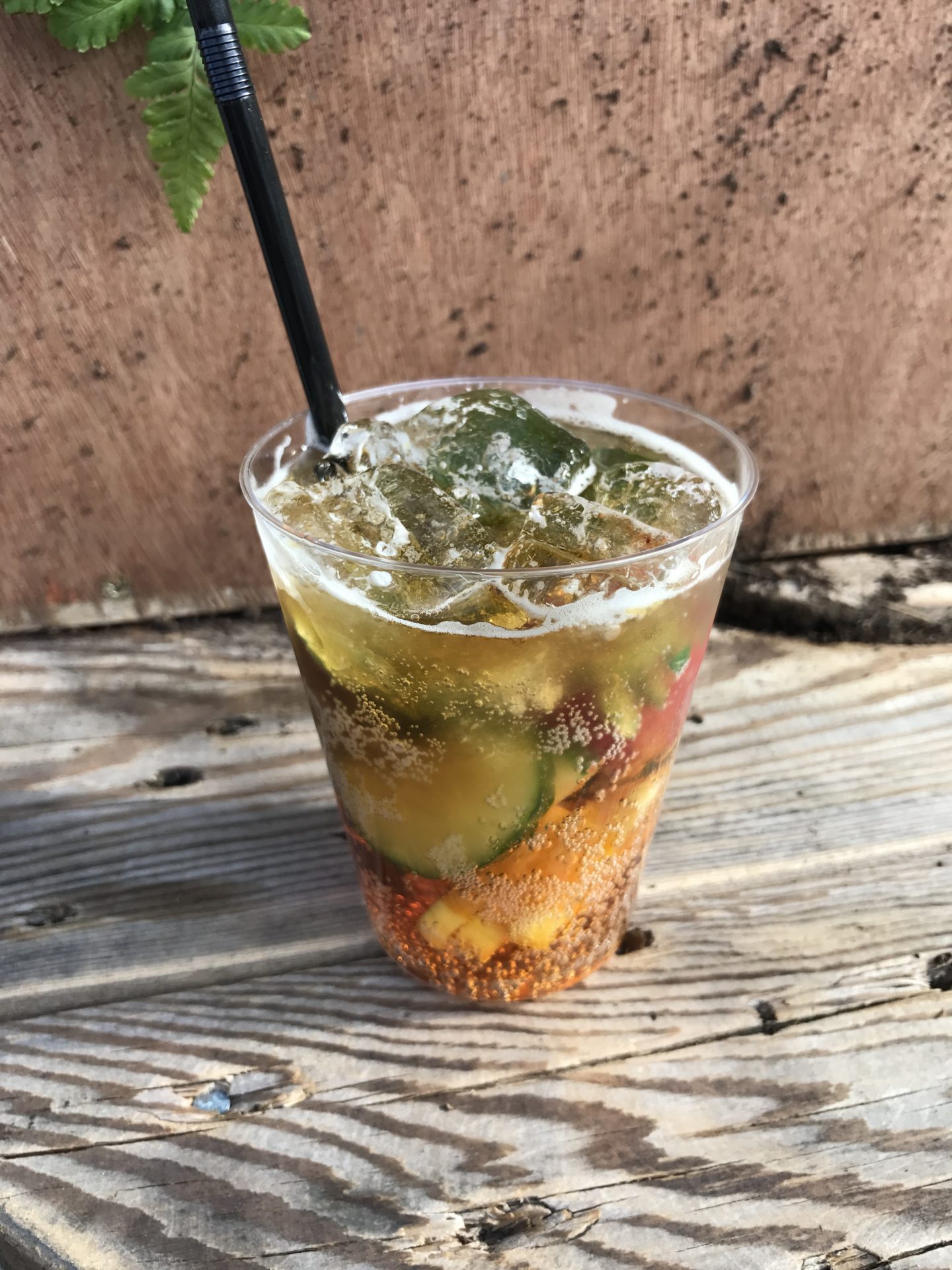 Behind the scenes we’re cracking on with our monochrome bathroom makeover. I used part of my day off to paint the bathroom door (this may be others idea of hell but I really love painting!) and some accessories that I ordered from the fabulous Future and Found arrived too. We are painstakingly slow it has to be said and tend to go one step forward before several steps back – I found out on taking a bath on Thursday evening that the drain below is completely blocked so managed to flood the patio, and the carefully painted door is now sticking to the frame so Pete has been busy with the sander all day to try and find a solution. Old homes – don’t do it! 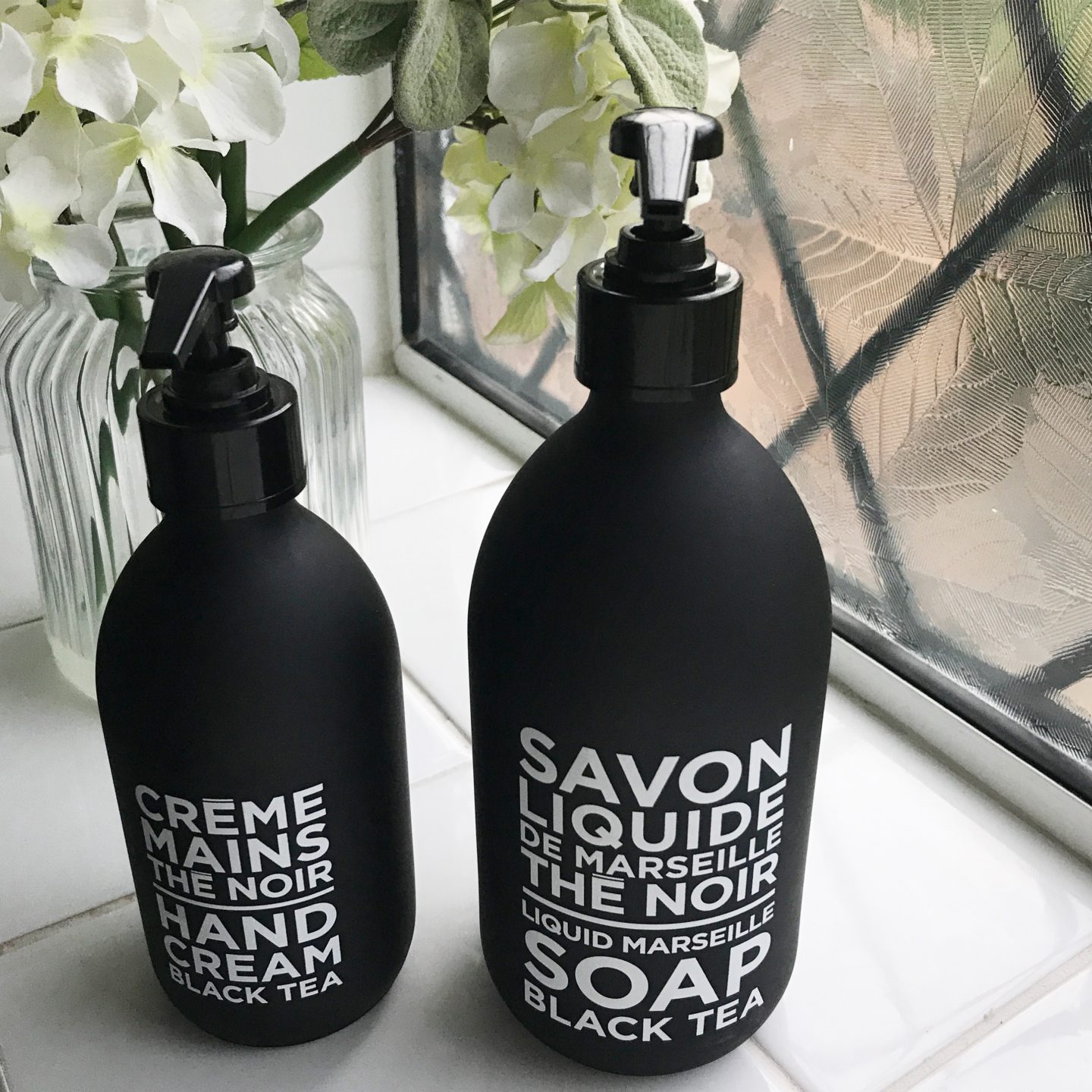 I’ve been dreading the day that Boo starts bringing creatures into the house and if you follow me on Instagram you may have been witness to the fit of giggles I had when he presented me with a tiny apple that he found in the garden. He was the proudest little cat ever and it made me chuckle to think that he was obliging my vegan ways by bringing fruit. Sadly it was very short-lived because on Saturday morning he strolled nonchalantly past us into the living room with a dead mouse. His hunting days have arrived.

So I’m excited for July, it’s hard to believe but we’ll be celebrating TEN years of marriage in a couple of weeks…although Pete is away on another business trip so we’ll be out and about either side of the day itself. Where does time go to? I genuinely don’t feel old enough at all. Wishing you a wonderful week ahead X