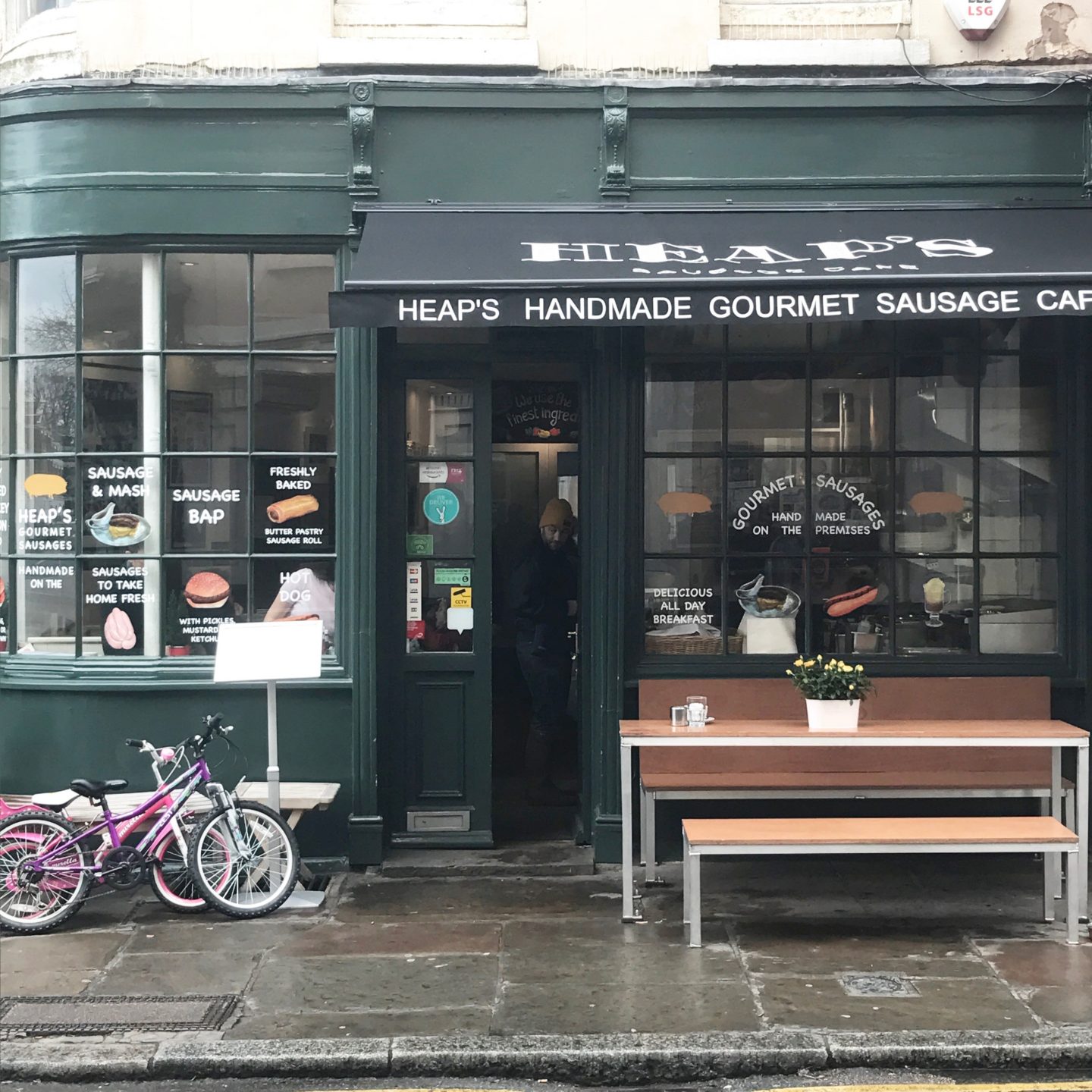 In a week that saw Storm Doris grab the country by the balls (seriously – Doris?? that is so not a menacing name!) I’ve been out and about on a couple of blogging adventures and enjoying a date night with Mr D. We’ve started the 2017 garden reclamation from the rampant brambles which seem to grow at least 2 metres in 5 minutes, and have hopefully finally chosen the new car. After a January that I definitely wanted to leave behind in terms of personal challenges and feeling totally flat, February has been a brilliant month.

On Tuesday after work, Pete and I headed to the London Palladium to see The Divine Comedy. If you’re not sure who they are, try looking for a song called National Express and you’ll probably think “oh yes, I DO know who they are”. Pete is a big music fan, ergo why we have built specialised storage cupboards simply to store his entire CD collection which stretches into the thousands. I have to say that whilst The Divine Comedy wouldn’t be the first band I’d rush off to see, we’ve seen them a few times in the decade we’ve been together and this was absolutely the best night. I know most of their songs by now and they’ve got a definite die-hard groupie following which is always fun to join in with. 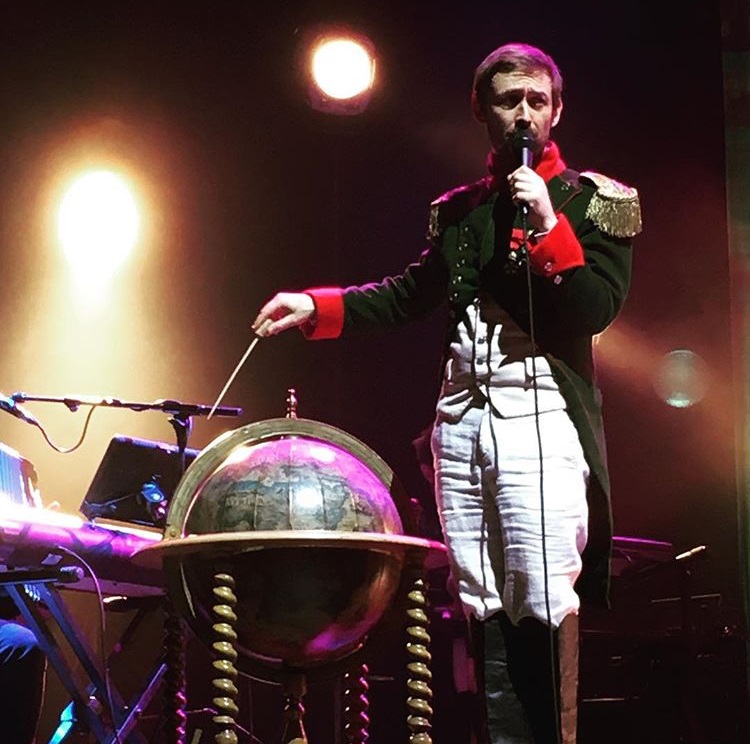 In between blogging adventures on Thursday, I had a bit of time to kill and decided that the best use of that time was to stop for a lunchtime Prosecco. Because why not? Whilst I’m in denial about being a grown up, I do acknowledge that adulting is mandatory but it’s brilliant, so much better than being a child. You can sing to the tune of your own hymn sheet, got to bed when you want to, do whatever you want to, whenever you want to. There’s a reason I left home as early as was humanly possible and there would never be any going back for me. 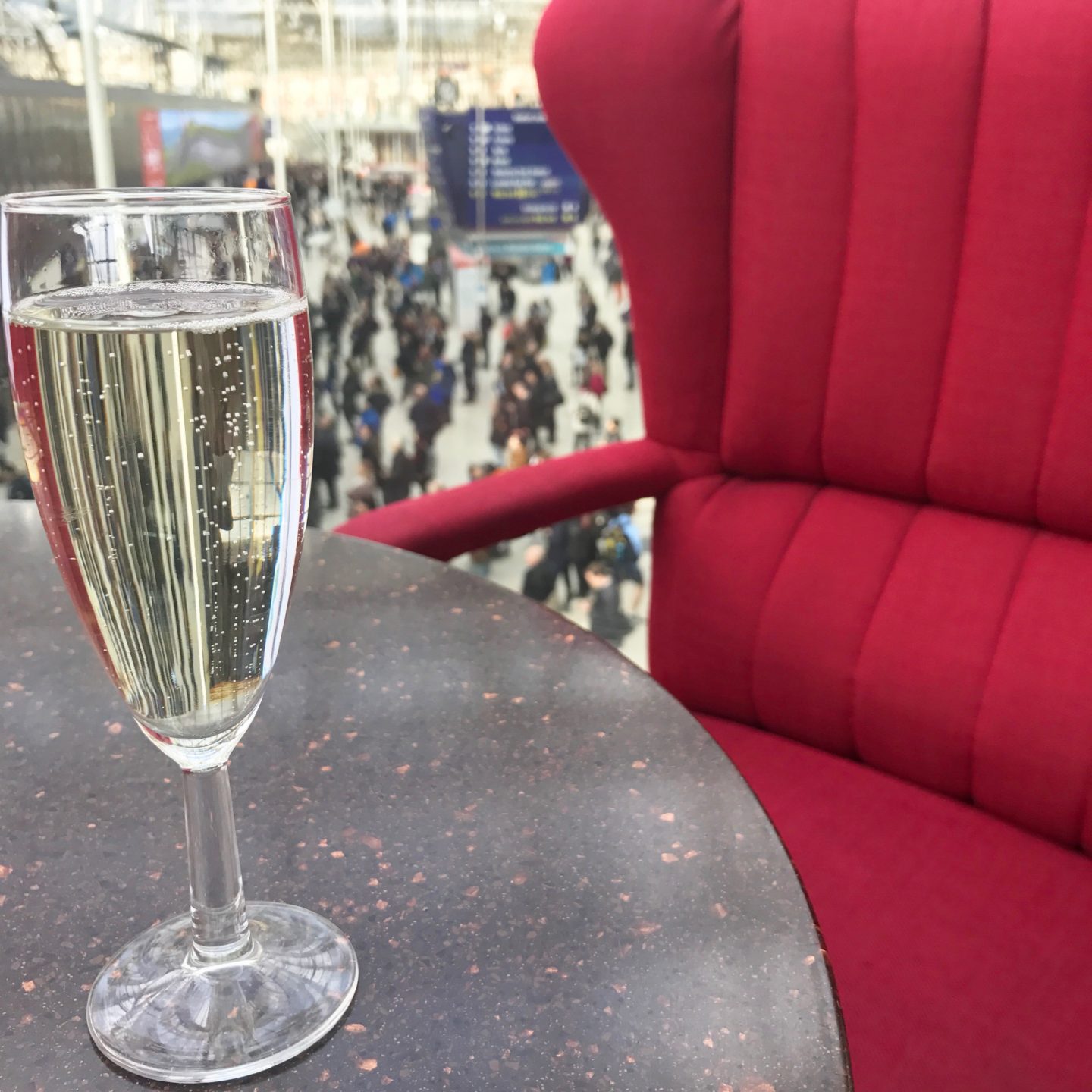 Braving the storm on Thursday, I ventured south-west to the opening of the new Neptune Home store in Wimbledon. There’s a whole post dedicated to it coming up later this week but oh my goodness, such a feast for the senses. They really, really know how to set up a lifestyle store and it gave me another little boost to get on with the next renovation project. 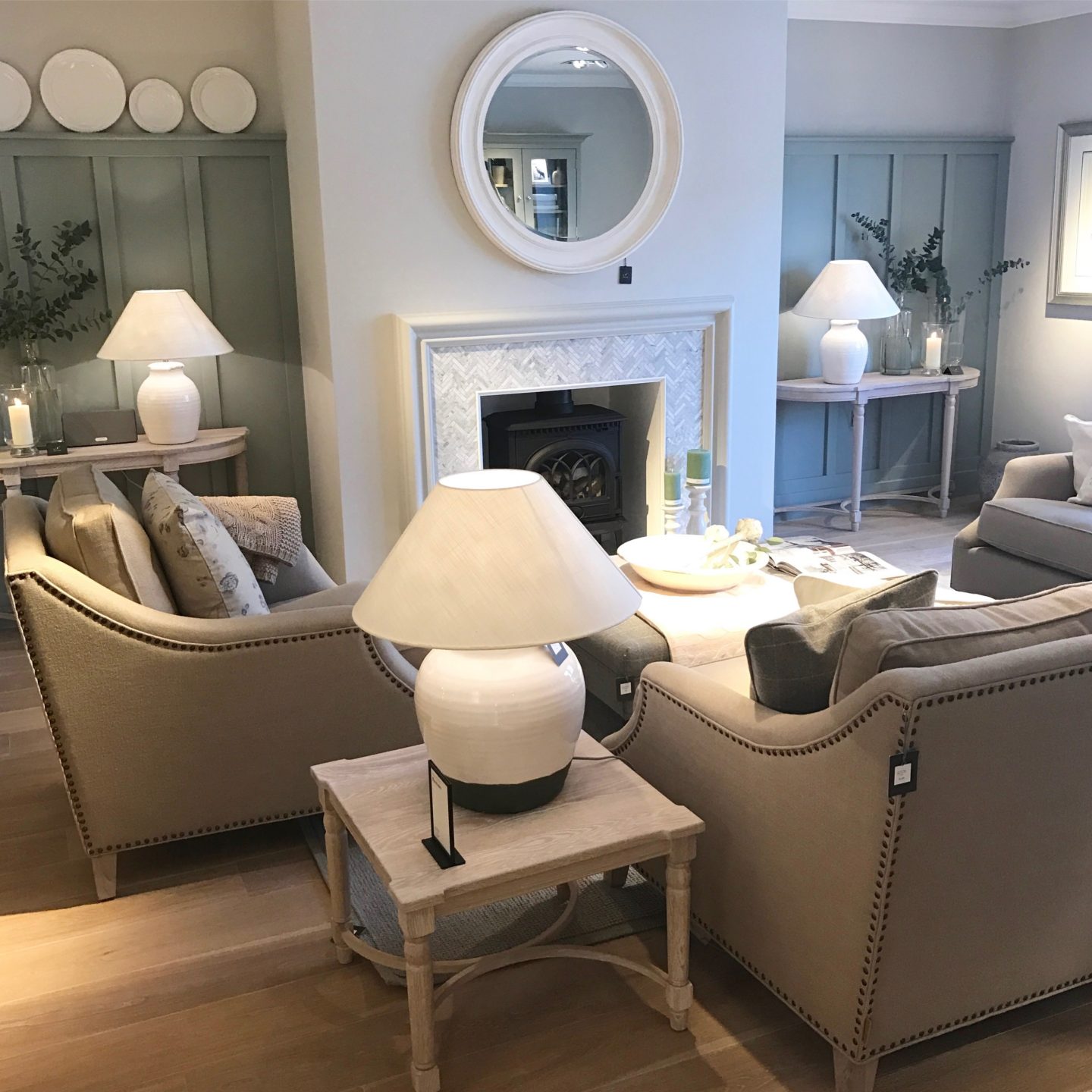 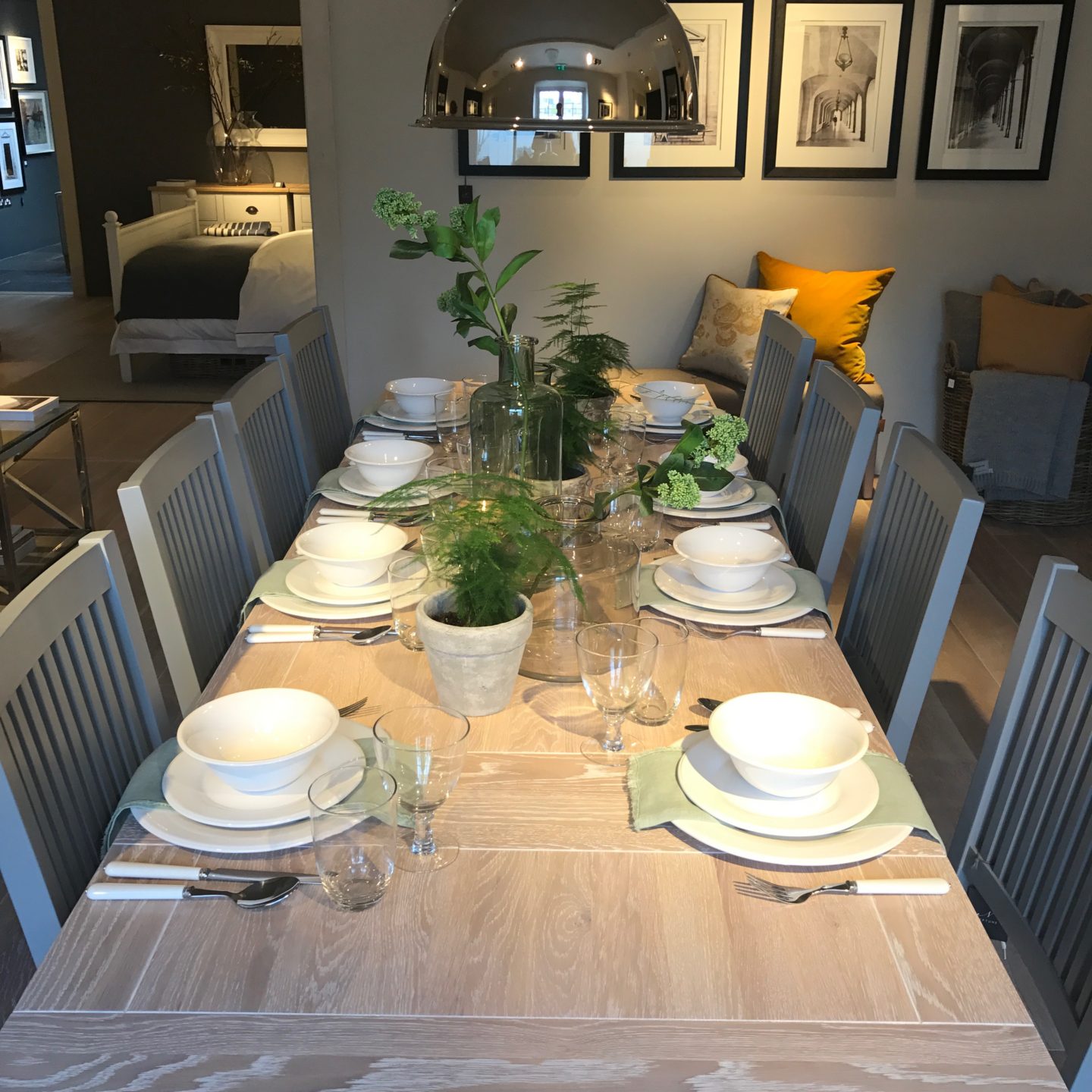 Having spent Saturday morning driving to and from a car showroom right on the outskirts of London, it was lovely to stick to our home turf on Sunday morning and take Maddie for a walk in Greenwich. It’s a little while since we’ve been so we walked all the way through the park down to the river, stopping for drinks before a meander through the market and finishing at Heap’s Sausage Cafe where Pete picked up a sausage sandwich that he shared with Maddie for breakfast. It’s so lovely being up bright and early at the weekend – we were gone more than 2 hours but were still home by 10 with the whole day ahead of us. 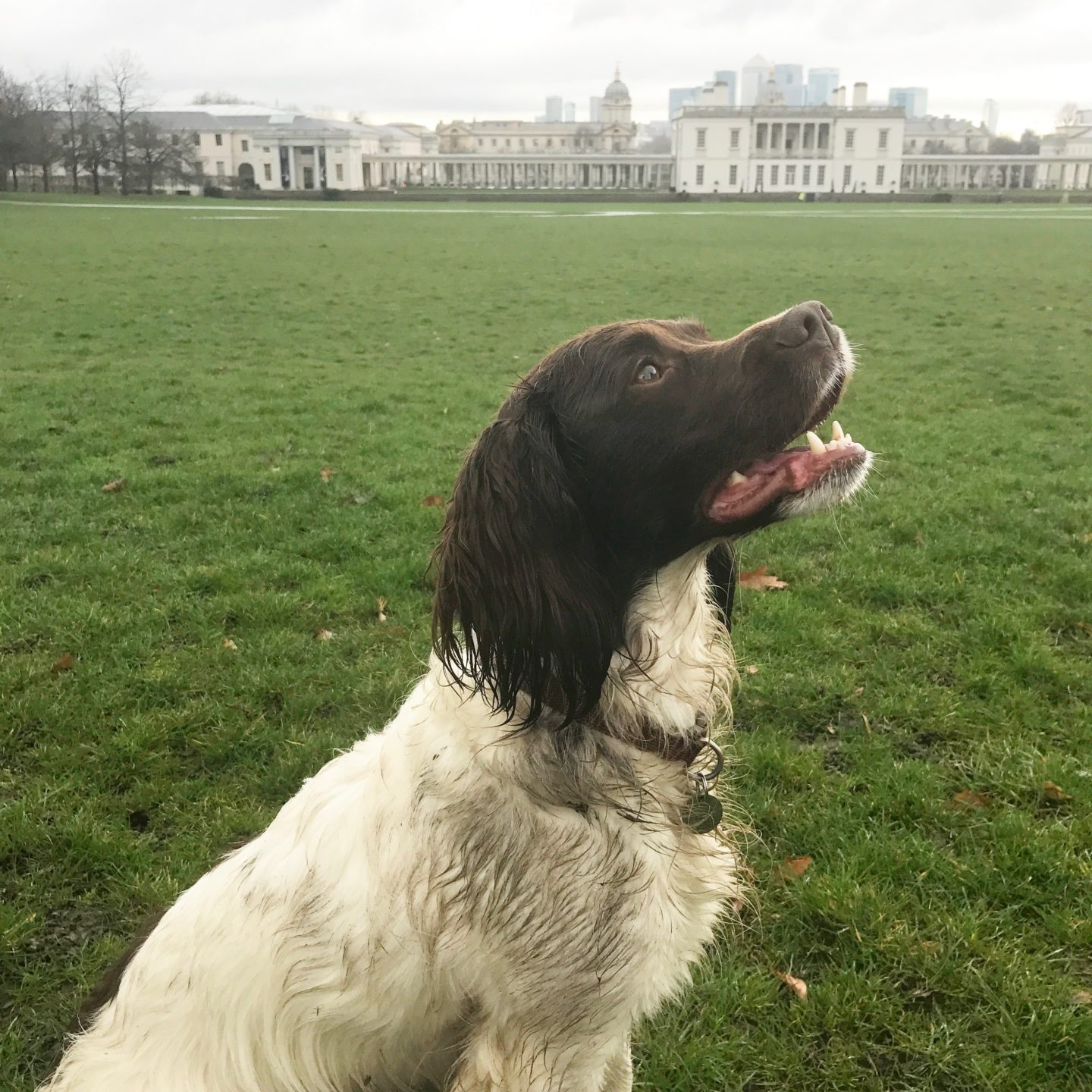 I hope you’ve had a lovely week X